Are there ‘female’ and ‘male’ professions in Russia? 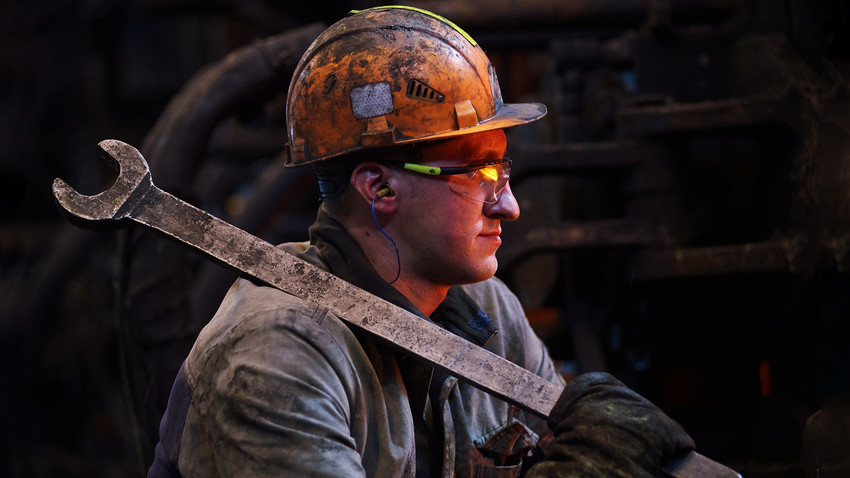 This summer, on July 18, Russian authorities signed a decree opening more than 350 jobs for women, which were previously off-limits under Soviet-era labor restrictions. Starting in 2021, women will be allowed to work as truck and train drivers, as well as serve in the navy. Under the new rules, only 100 out of previously 456 jobs will remain off-limits for female candidates, due to physically challenging or harmful working conditions.

“The Russian labor market today needs more and more candidates, especially due to the demographic backdrop of 1990s,” says Olga Mets, director of marketing and PR at HeadHunter, Russian job-searching website. “That’s why it’s clear that the opening of new jobs is an effective measure to satisfy the need of the economy in general and the labor market in particular.”

Thanks to the new framework, women will have an opportunity to work as skydivers, electric train drivers, car repairmen, fishermen on coastal fishing boats and agricultural tractor drivers. At the same time, they will still be restricted from working in certain positions, such as in chemical production and in mining, that might be harmful to female health. 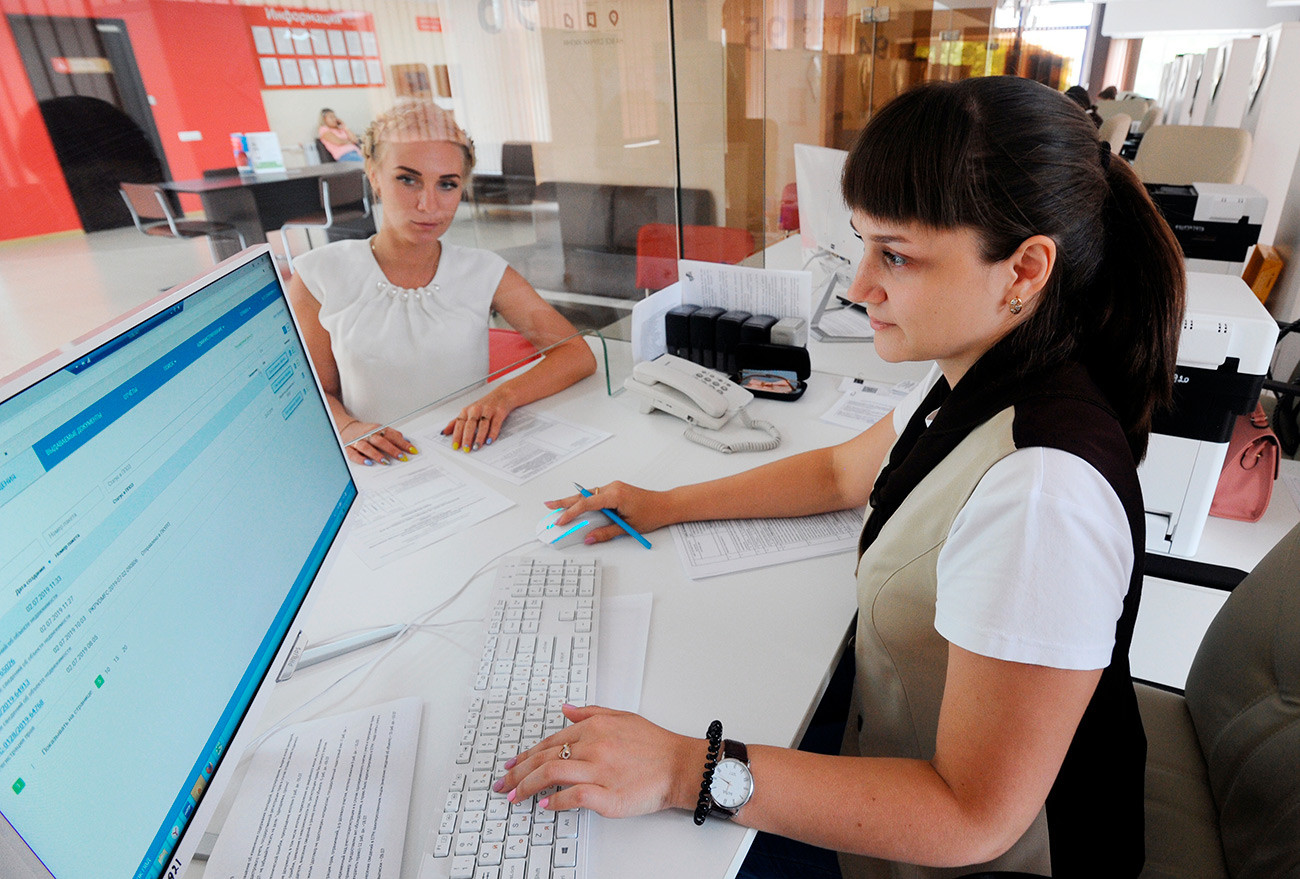 Yet, despite this trend toward less gender bias on the labor market, the country still sees a rather traditional “female” and “male” job differentiation. According to recent research carried out by popular Russian recruiting website ‘Avito Jobs’, most Russian women and men still eye traditionally “female” or “male” occupations and differ in their salary expectations.

The analysis of CVs posted on the website from January to June 2019 showed that female applicants dominate openings in accounting (93.2 percent of all CVs), teaching and scientific work (84.4 percent), administration (83.1 percent), as well as in fitness and beauty (82.1 percent) and in medicine and pharmaceutics (77.9 percent).

Male CVs, in turn, tend to seek out opportunities in automobile business (97 percent), transport and logistics (95 percent), security services (93.8 percent), construction (93.1 percent) and in IT, internet, and telecoms (88.6 percent).