The ‘Power of Siberia’ gas pipeline: Everything you need to know 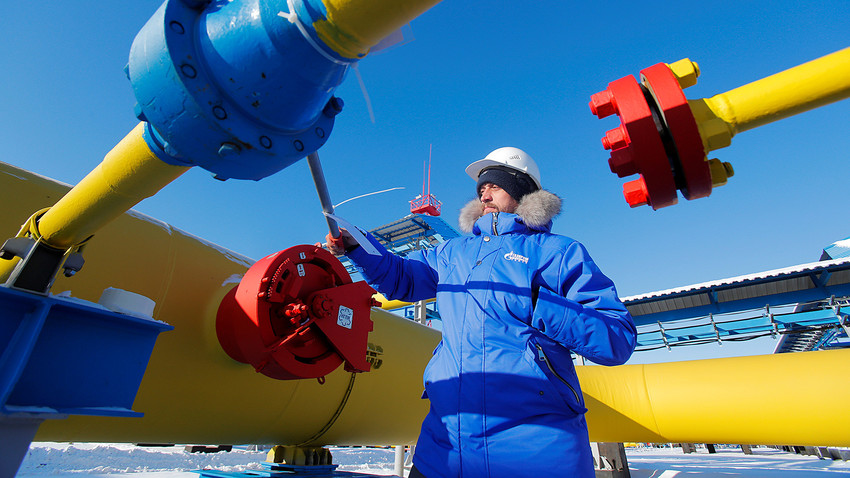 Reuters
On December 2, Russia began delivering gas supplies to China via the newly-built ‘Power of Siberia’ pipeline, Gazprom’s most ambitious project to date. Here’s why it’s so significant.

Why do Russia & China need it?

The ‘Power of Siberia’ project is probably the most evident proof of Russia’s “pivot to the East”, some Russian experts say. Leaders of both countries are sure that the beginning of Russian gas supplies to China puts their energy cooperation to a qualitatively new level and brings them closer to increasing bilateral trade to $200 billion by 2024. It opens a new market for Russia’s Gazprom and will diversify the country’s exports.

“For Russia, this project is important, not just for export, but also because it will deliver gas to the Amur Gas Processing Plant, which will become one of the most powerful in the world,” the Russian president noted during the official launch ceremony. That’s not taking into account the socio-economic development of the regions across which the pipeline runs.

The leaders of Russia and China at a ceremony launching the 'Power of Siberia' gas pipeline via a video link on December 2, 2019.

China, in its turn, is one of the largest consumers of energy and is looking to substitute its coal dependency with more environment-friendly natural gas. According to industry insider predictions, China’s gas consumption is set to increase from 307 billion cubic meters (bcm) this year to 510 bcm by 2030. So Russia is here to help.

How much gas will the pipeline carry?

The win-win project for both countries was finalized in 2014, when Russia’s energy giant Gazprom and the China National Petroleum Corporation (CNPC) signed a 30-year contract on the delivery of 38 billion cubic meters of the blue fuel a year to China. The deal is worth an estimated $400 billion. 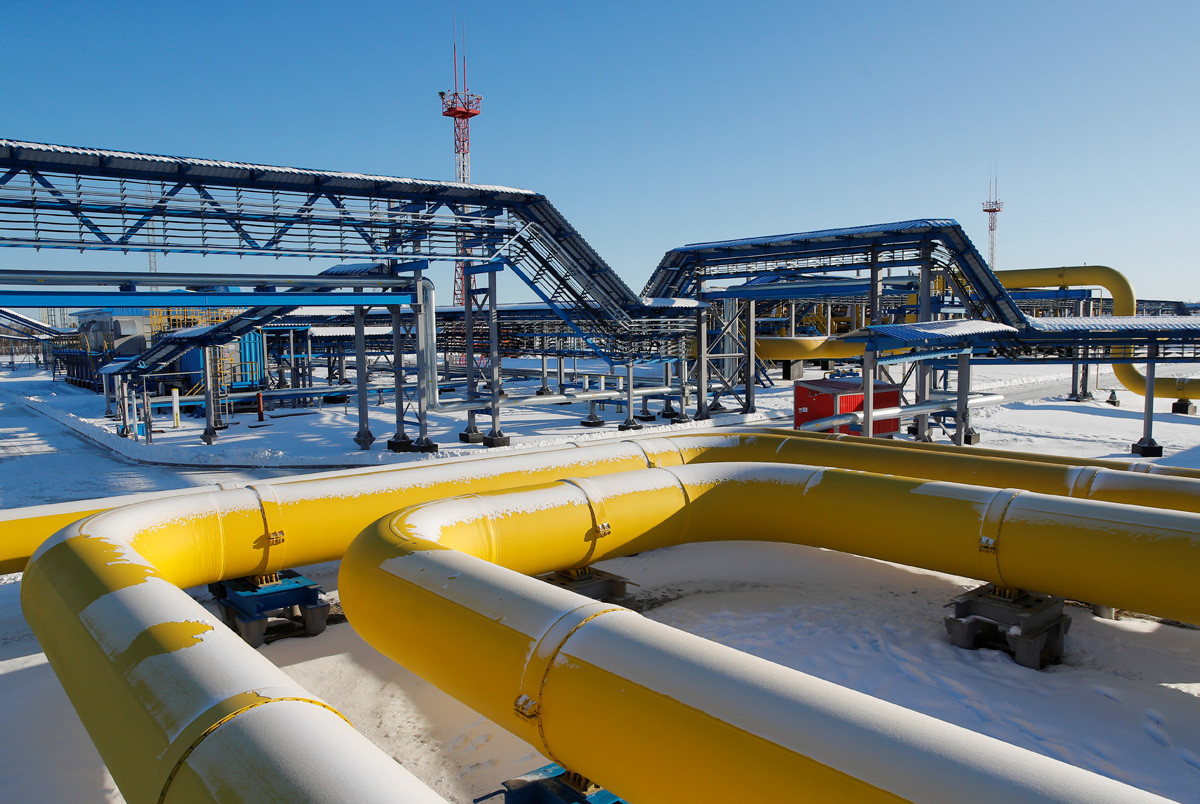 On December 2, 2019, after five years of construction, the northern section of the pipeline was launched and will supply 5 billion cubic meters of gas over the first year, while reaching its full capacity by 2025. “The supply contract our countries signed in 2014 was the largest agreement in the history of the domestic gas industry. The Power of Siberia gas pipeline will deliver more than a trillion cubic metres of natural gas to China over 30 years,” Vladimir Putin believes. 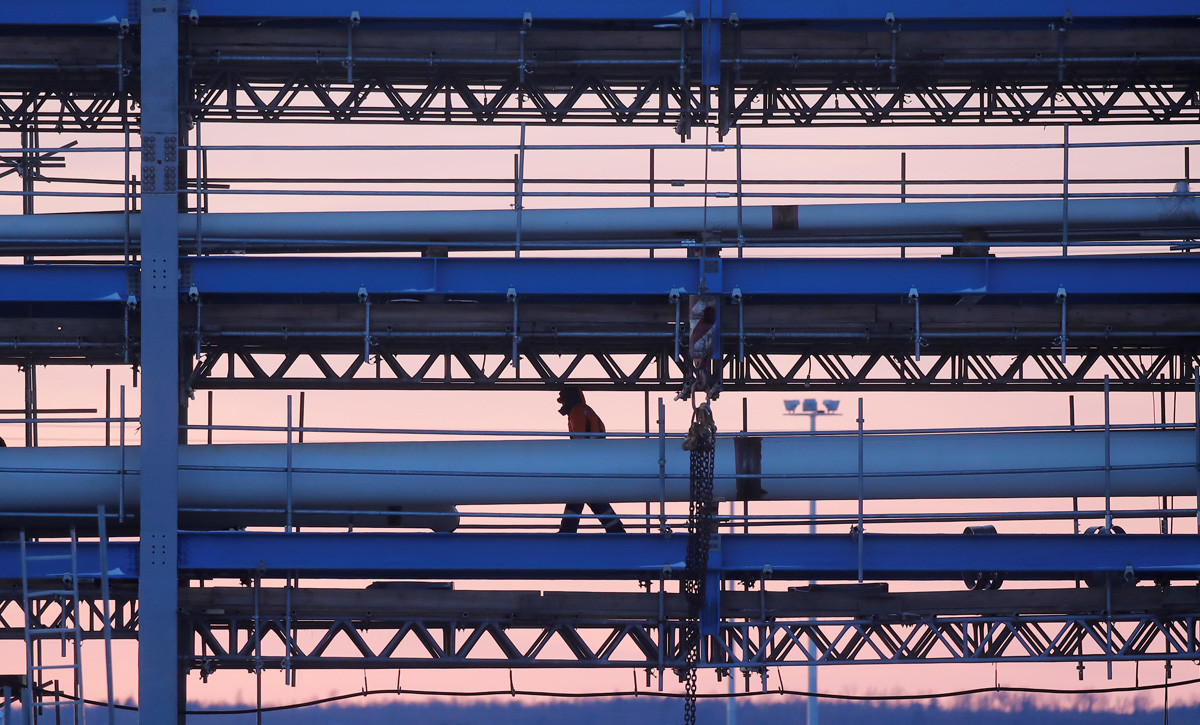 Where does it run through?

The overall length of the pipeline is around 3,000-kilometers (1,864 miles) on the Russian side and 5,111 km more in China. It passes through the Irkutsk Region, the Republic of Sakha (Yakutia) and the Amur Region, running through swampy, mountainous, seismically active, rocky and permafrost areas, with extreme environmental conditions that see the temperatures dropping to minus 40-60 degrees Celsius (minus 40-76 degrees Fahrenheit).

According to Gazprom, to mitigate the potential environmental impact, the ‘Power of Siberia’ was designed to go primarily through sparse woods and existing ‘fire sites’ (areas with burned trees).

How much was invested?

The construction took five years and involved nearly 10,000 people with 130,000 pipe sections of differing diameters together weighing over 1.8 million tons being laid. While there is no final official figure on the total costs, one of Gazprom’s officials puts it around 1.1 trillion rubles ($17.2 billion).