How much is Russia planning to spend in 2020? (INFOGRAPHIC) 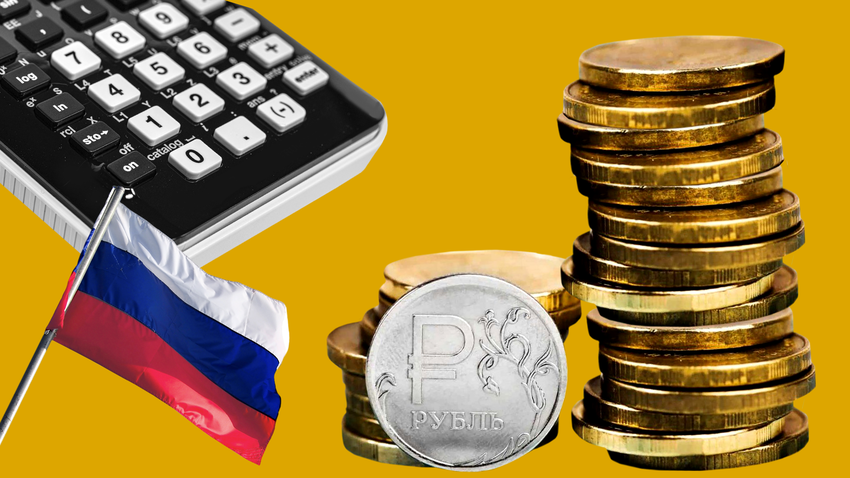 Natalya Nosova
The Kremlin stands to make some $326.5 billion next year, but how much will it spend?

In early December, Russia officially released its federal budget for the next three years. It’s available in Russian and is based on the estimates that the level of inflation in the country won’t exceed three percent and its revenues will reach around 20,379,371 million rubles ($326.5 billion).

According to the document, which features thousands of pages, Russia plans to spend some 19,503,319 million rubles ($314 billion) next year. But where will the hard-earned money go? Here are a few key figures. 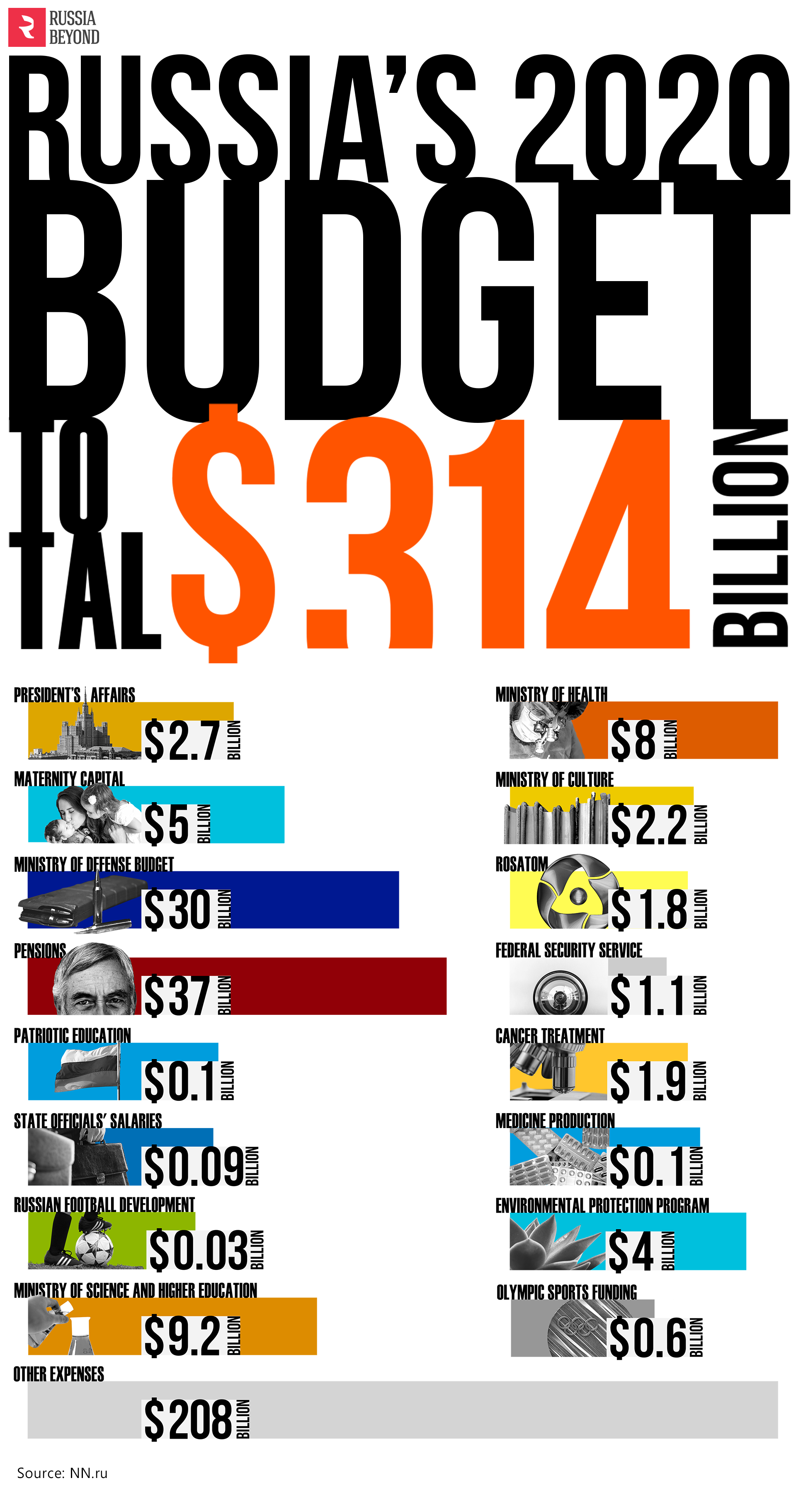