Tesla may build a plant in Russia in the near future 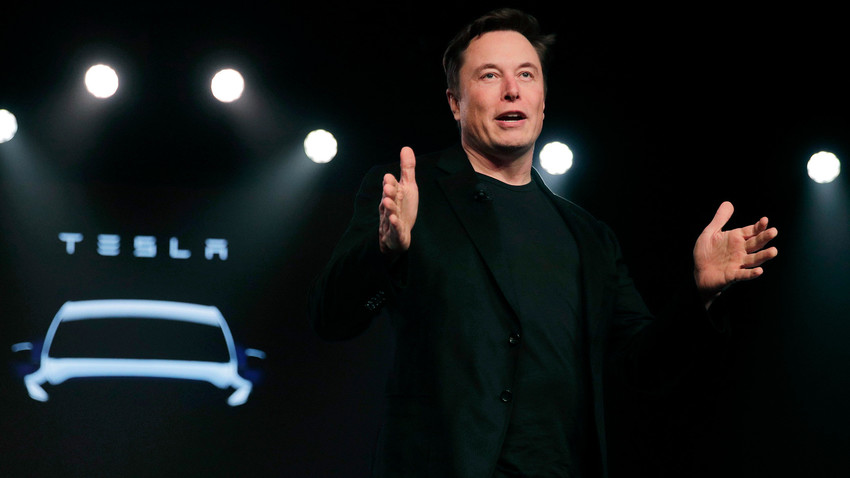 One of the richest men on the planet and Tesla chief executive officer, Elon Musk said his company — Tesla Inc. — may consider opening a factory in Russia.

“I think we’re close to establishing a Tesla presence in Russia and I think that would be great,” Musk said on May 21, 2021, speaking at the ‘New Knowledge’ forum hosted in Moscow via a video call. 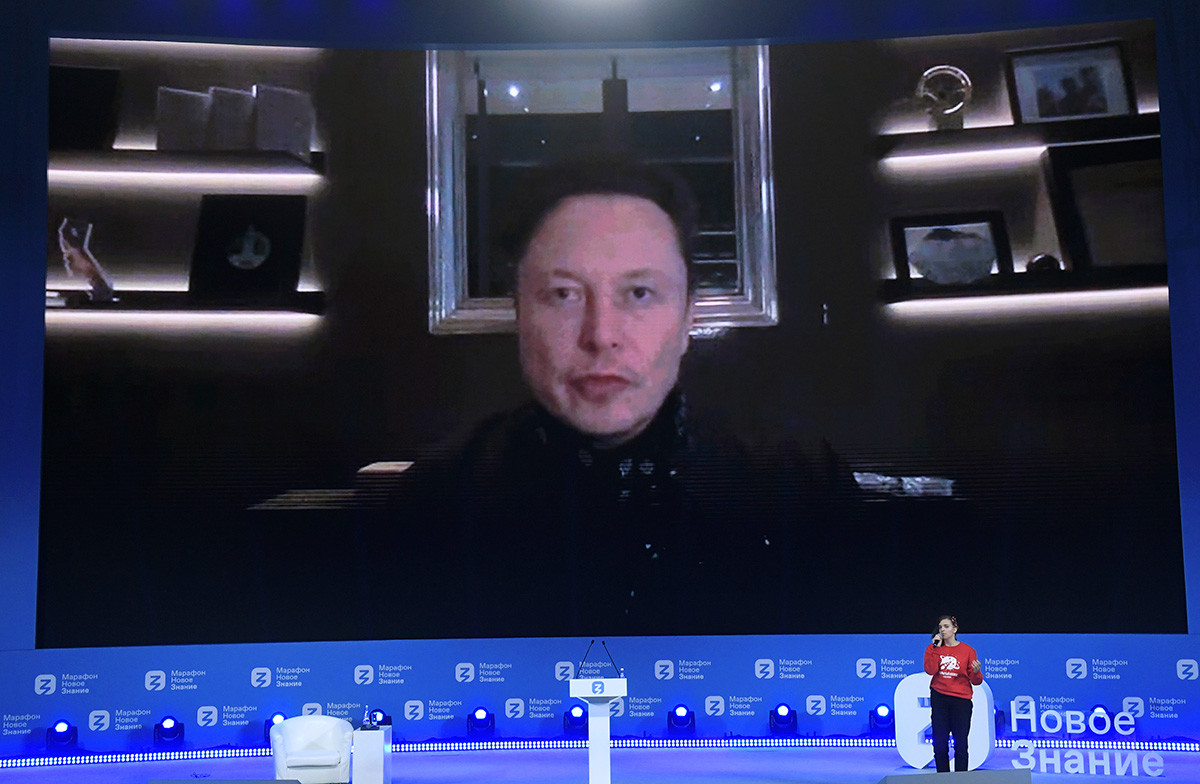 Elon Musk speaks at the forum via a video call.

The forum is a Kremlin-sponsored event for students which attracted notable speakers, including Elon Musk. The Tesla CEO agreed to participate in the event via a video call, after he had received an invitation from President Putin’s press secretary, Dmitrii Peskov, who hosted the conference.

The opening of a Tesla plant in Russia could potentially make the country a production hub for the rapidly developing company from where it could enter other markets in the post-Soviet space.

“I think there’s a lot of talent and energy in Russia and I think there should be more dialogue and communication between Russia and the United States. Hopefully, that energy continues into the future and I would just like to strongly encourage people to strive to make the future better than the past and to be optimistic about the future,” Musk said.

Soon after Musk had shared his vision for Tesla in Russia, numerous high-ranking officials replied to his offering the company tax benefits, a great industrial base and a qualified workforce.

Deputy Mayor of Moscow Vladimir Efimov promised Musk to “provide all necessary assistance for the localization of production in Moscow”.

Head of Kaluga Region, head of Udmurtia Republic and press-secretary of the Kaliningrad regional government all expressed their enthusiasm about Tesla potentially opening a factory in Russia and each also invited the company to their respective regions.

“Mister @elonmusk, Udmurtia can offer you tax benefits and industrial parks. We also have the best personnel in the country! Invest in Udmurtia! Welcome to the most entrepreneurial region in Russia!”, tweeted the head of Udmurtia Republic Alexander Brechalov.

Speaking at the forum Musk added that Tesla Inc. was interested not only in the Russian market but also “more broadly also in Kazakhstan and neighboring regions.” Since Russia borders so many of them, opening a factory in the country may be a sound logistical choice for a company seeking to establish its presence in the post-Soviet space.

So far, Tesla has no factories or dealerships in Russia and all the Tesla models are brought to the Russian market via an intermediary company.

Although demand for electric cars in Russia is still low — only 700 electric vehicles were purchased in the country in 2020, according to industry researcher Autostat — charging stations for electric cars gradually start to appear on public parking lots in Moscow, indicating an interest the city authorities have for the future of the electric cars in the city.

Also, the city has been using electric buses as public transport since 2018. So-called Elektrobuses can be often spotted cruising the streets of Moscow and St. Petersburg.

Click here to find out if Russia could lose the space to Elon Musk.