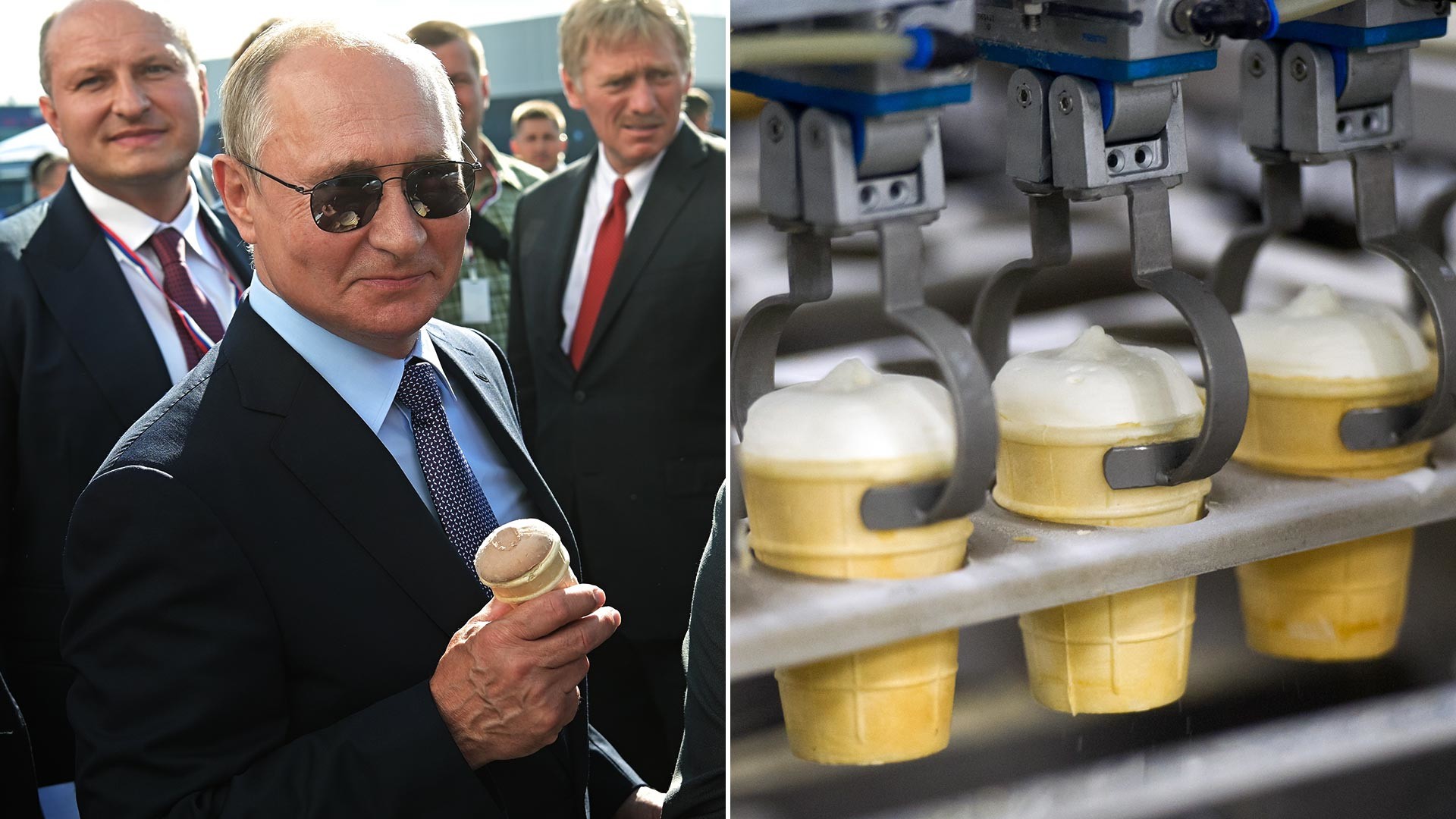 That included a fourfold increase in sales in the U.S.: in the three months from January to April, Russian producers sold $4.7 million worth of ice cream over there. In second place is China, which splashed out $2.6 million on Russian ice cream, up 66% on last year.

What’s more, Russian companies sell ice cream to Kazakhstan, Mongolia, Ukraine, Germany, Israel and other countries; the ice cream export volume in the past decade has grown more than eightfold, from 3,000 tons in 2010 to 26,000 tons in 2020. During this period, the world has developed a distinct taste for Russian-made ice cream. 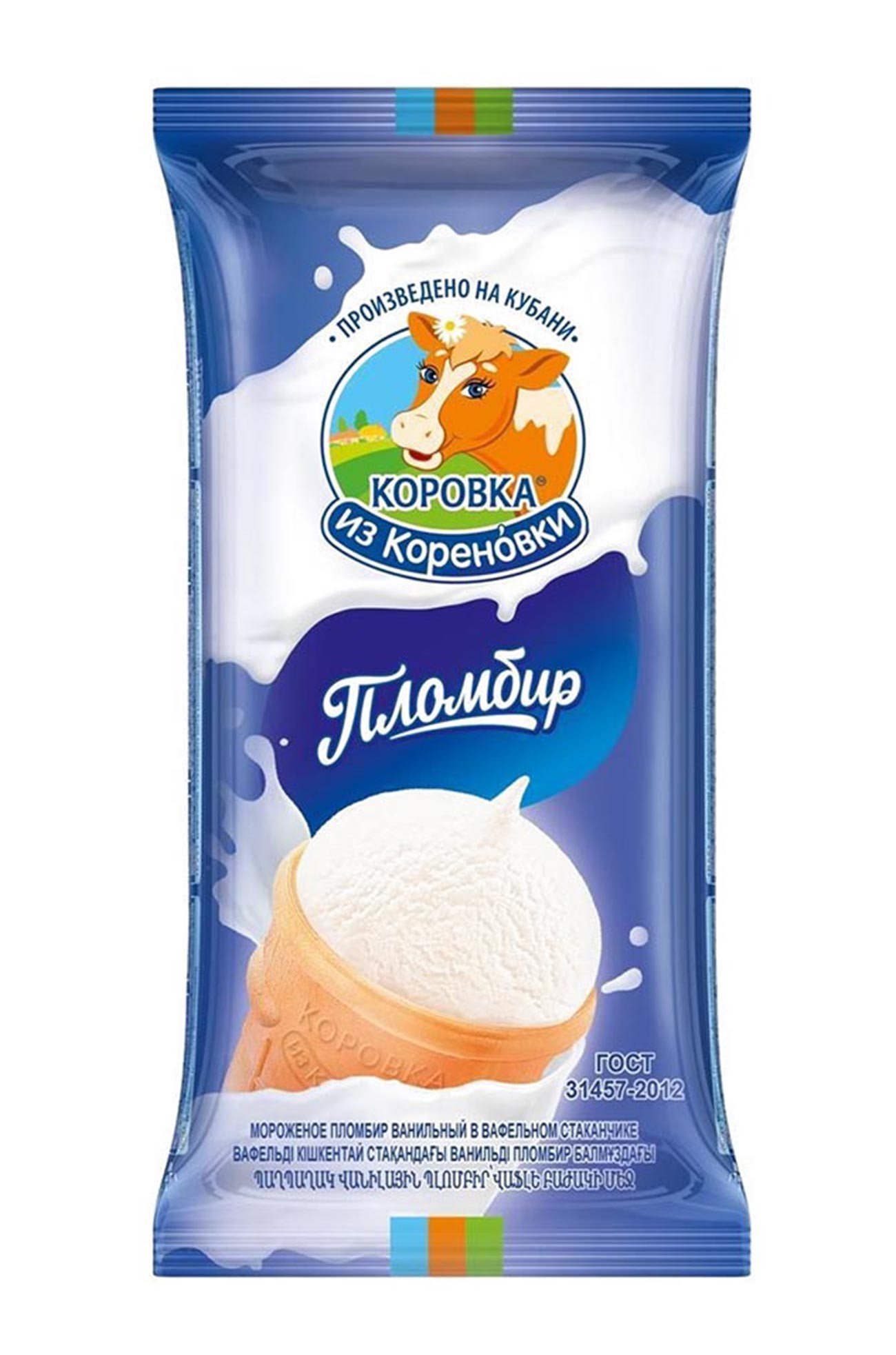 At the G-20 summit in 2016, the Russian president presented his Chinese counterpart, Xi Jinping, with a box of waffle cups filled with the creamiest of ice cream — the classic Russian treat, 'Little Cow from Korenovka'.

“Every time I go to Russia, I always ask for Russian ice cream. Then we eat it back home. Your cream is better, so your ice cream is especially tasty. I really like it. Thank you for this courtesy,” Xi Jinping said at the time.

Immediately after the summit, an advertisement for Russian plombières appeared in China with a photo of Putin, although he was eating a waffle cone instead of a cup.

In June 2019, Putin repeated his irresistible gift in honor of the Chinese ruler's 66th birthday, and a couple of months later, in August of that same year, he himself ate the ice cream at the MAKS International Air Show, even calling it his favorite delicacy. Thus, in the words of Igor Moskovtsev, CEO of the Korenovsky dairy and canning plant, which makes the ice cream, Little Cow from Korenovka is now the most popular Russian ice cream in China.

“A Chinese delegation visited Krasnodar Territory, where the plant is located, and asked to be shown ‘Putin's favorite ice cream,’” Moskovtsev said in May 2021. Soon after the visit, fake plants began to spring up in China, selling ice cream made from natural milk powder with portraits of Putin, former president and prime minister and now Security Council deputy chairman Dmitry Medvedev, and Moskovtsev himself.

“It took an effort to bring our Chinese partners to their senses,” remarked Moskovtsev.

In 2020 supplies of the ice cream abroad increased by 20% compared to 2019, up to 1.3 tons worth a total of $4.2 million. The company exports ice cream, including plombières, to 20 countries, among them China, the U.S., Israel, Greece, Germany, Vietnam, Bulgaria and Canada. 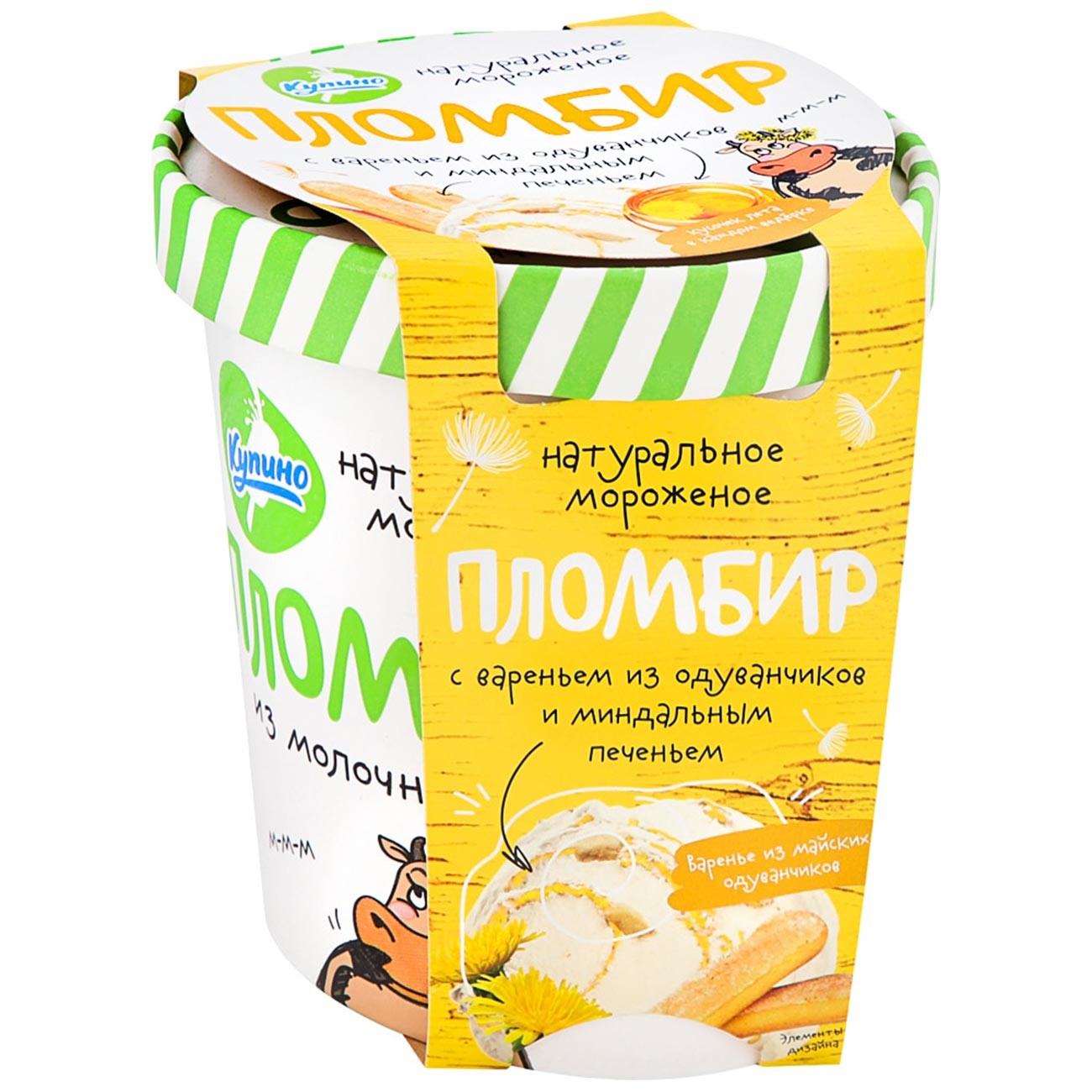 The city of Kupino in Novosibirsk Region also produces all kinds of ice cream for the Russian and Chinese markets: in cups, waffle cones, briquettes and buckets. Plus, there is an assortment of fillings to suit every palate, including strawberries, raspberries, mint, melon, dried apricots and prunes.

All the ice cream is made with fresh milk or cream, and the berries and fruits are also natural, reads the manufacturer's website. In addition, the plant in Kupino sells diet bio ice cream with probiotics and reduced sugar and calories, as well as ice cream with May dandelion jam and almond cookies. This ice cream also enjoys a following in China, states Alexey Rudenskikh, CEO of the Kupinskoe Morozhenoe plant.

The company has been exporting ice cream to China since 2016, mostly to grocery stores in the south of the country. Soon it plans to start selling ice cream in Europe and the U.S. 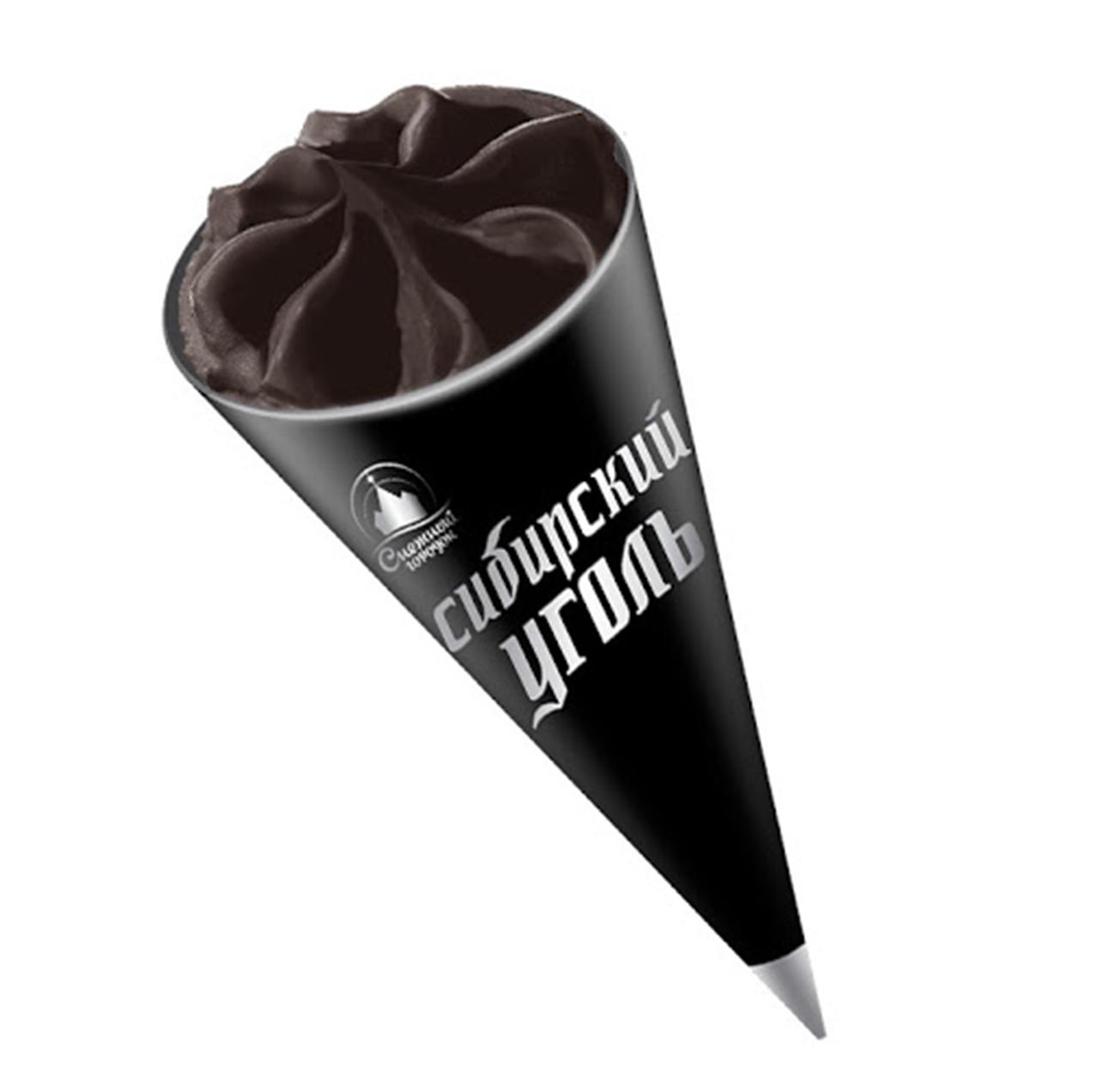 This black waffle cone with real vegetable charcoal, and a pungent chocolate smell and taste, is made by Snezhny Gorodok in Russia’s Kuznetsk Basin and supplied to Mongolia and China, writes Asia Russia Daily magazine.

“Siberian charcoal” has been consumed in China since 2017, said Artem Bachurin, CEO of UK NK Holding LLC, which owns Snezhny Gorodok, in an interview with TASS in July 2019. The ice cream can be found in several major Chinese cities, including Beijing, Shanghai and Guangzhou, as well as the resort city of Sanya. 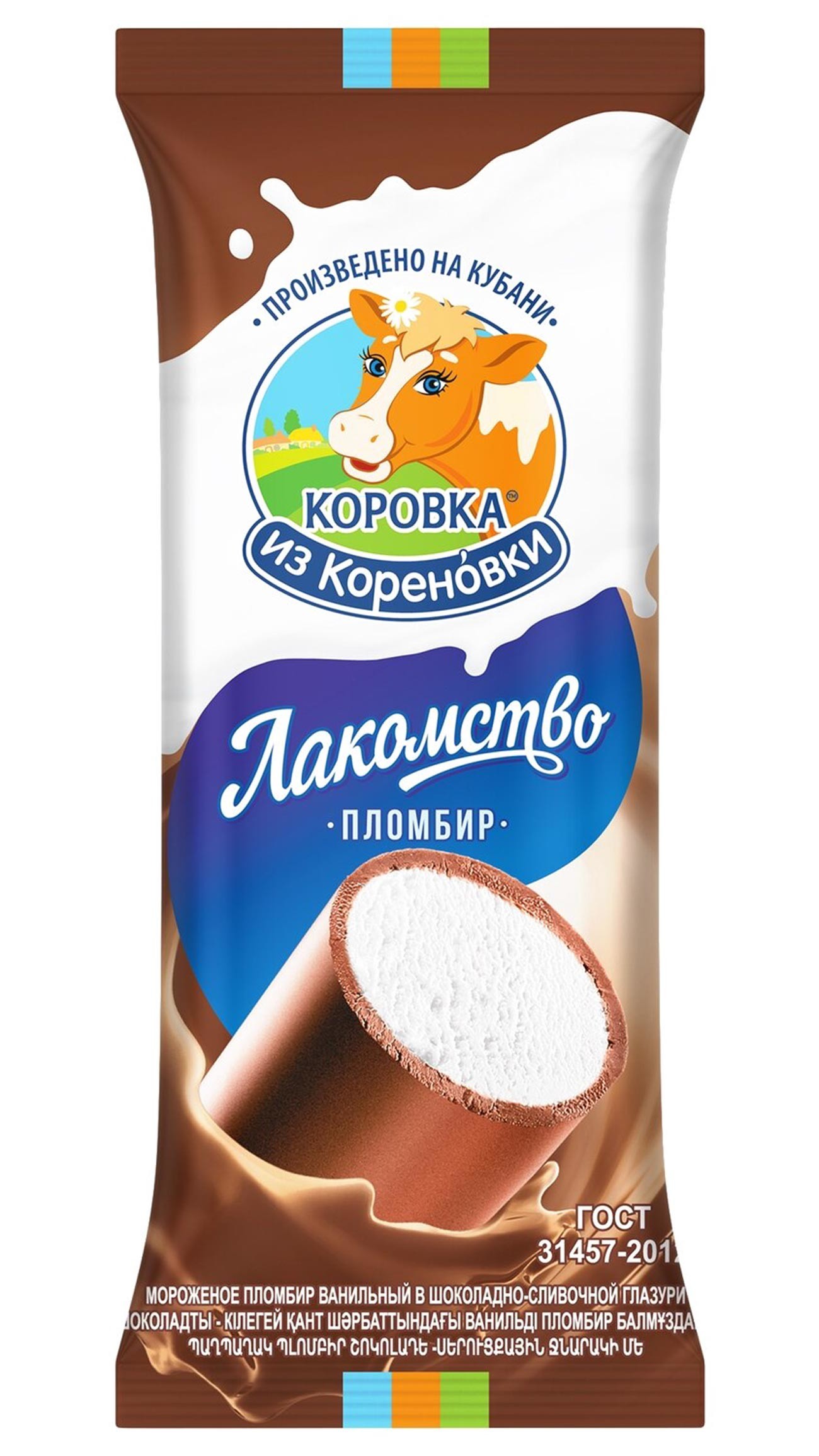 This chocolate-coated tube filled with creamy ice cream, which recalls the taste and name of the Soviet favorite, Lakomka, is popular not only in China, but also in the U.S., said Igor Moskovtsev, CEO of the Korenovsky Dairy and Canning, reported RIA Novosti in May 2021.

“Customers in America buy it in a cup, in a cone or on a stick. By the way, they eat Lakomka, too,” Moskovtsev stated. 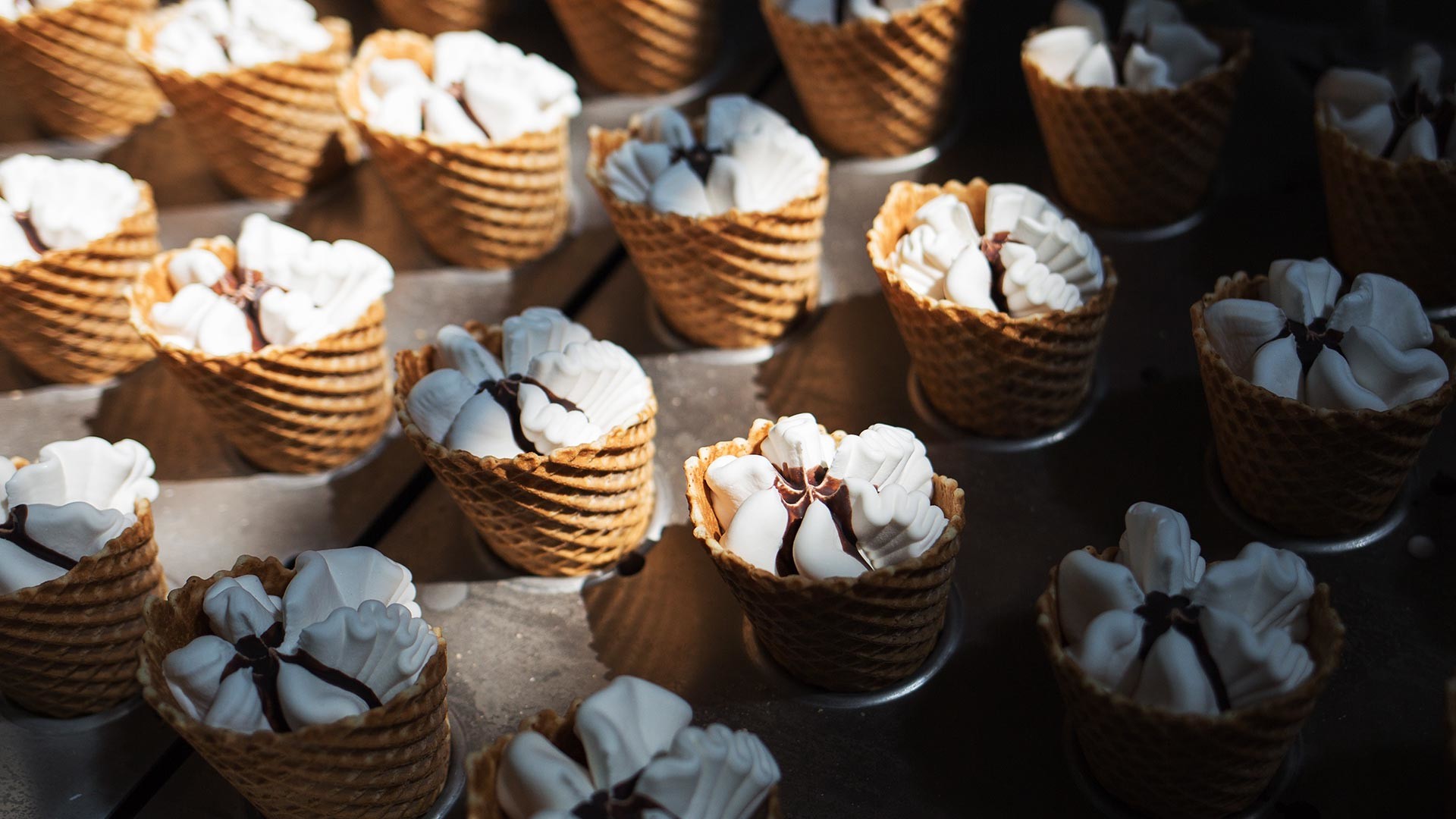 In his words, Russian ice cream is especially popular in the states of New York and Florida and the city of Philadelphia. True, most Lakomstvo ice cream and other varieties tend to be bought by Russians who have moved to America and miss the taste of Soviet childhood.

“We need a qualitative transition: from stores selling Russian products to a fully American market. That's not easy. Such stores are usually scattered across cities, and these are not the sales we would like to see, but we see potential,” concluded Moskovtsev.