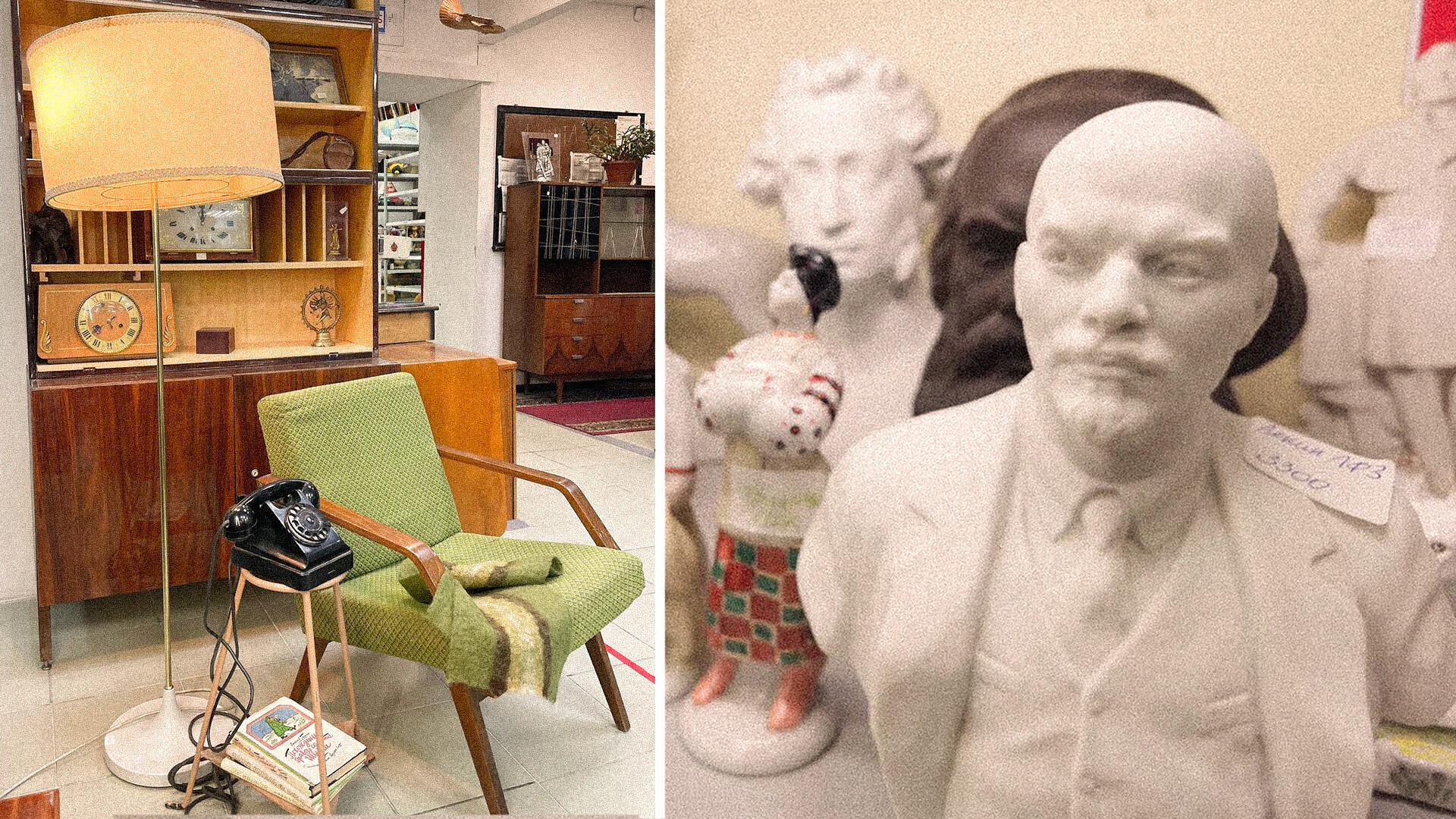 Victoria Ryabikova; @sovkvartira
This is not a junk shop. When making period films today many Russian cinema companies rent old Soviet household items from this store.

“My sister broke an old New Year tree item that was very dear to her. So I came here hoping to find an exact replacement and make her happy for the New Year,” says Andrei, glancing around at the boxes stuffed with hundreds, if not thousands of Soviet New Year tree decorations. 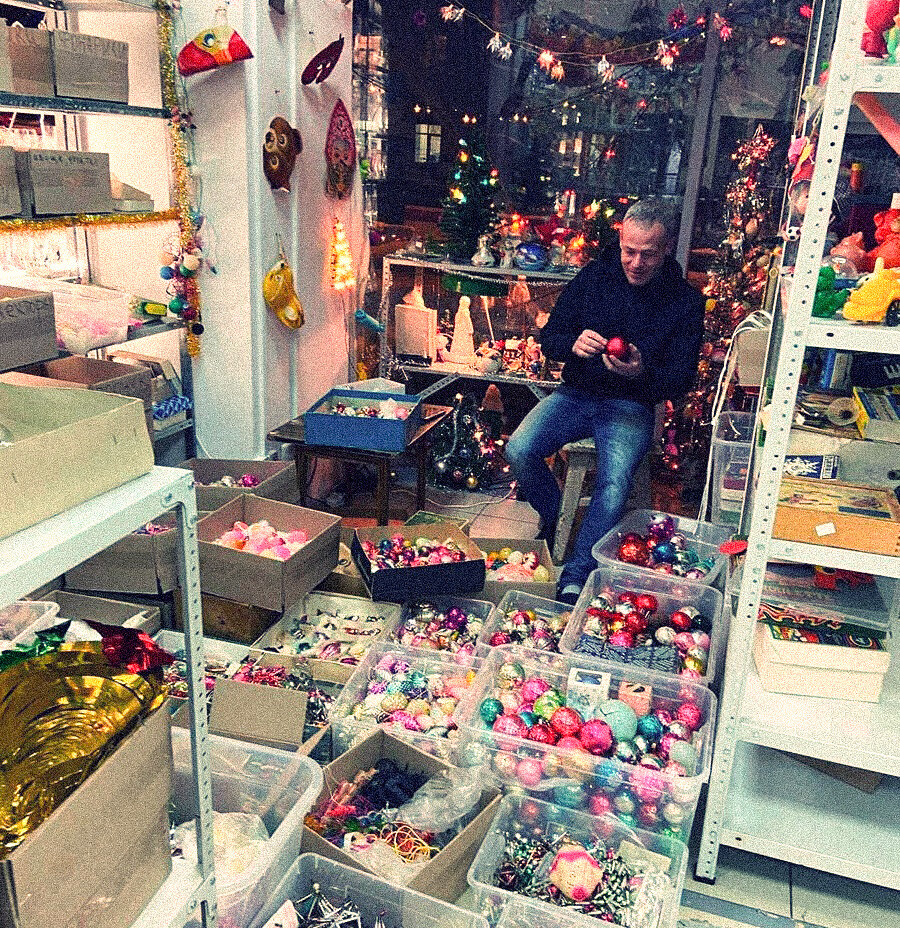 Two steps away lies an old Soviet chrono-photographic gun, and next to that are countless rows of Soviet crystal, all underneath a flag with the hammer and sickle hanging from the ceiling. 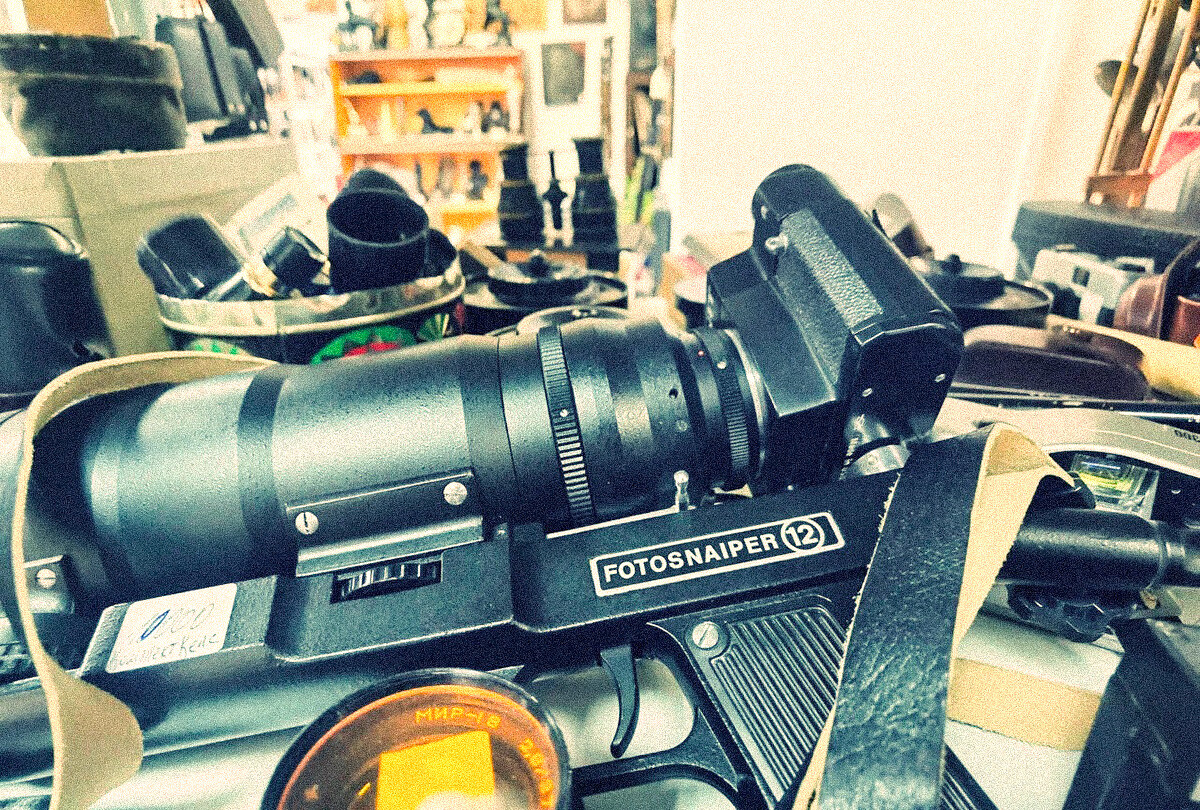 Andrei is inside Ulitsa Lenina (Lenin Street), the largest vintage department store in Russia. Covering an area of ​​more than 1,500 square meters, it sells Soviet household items, ranging from newspapers, crockery and badges to heavy chandeliers, furniture and tape recorders. 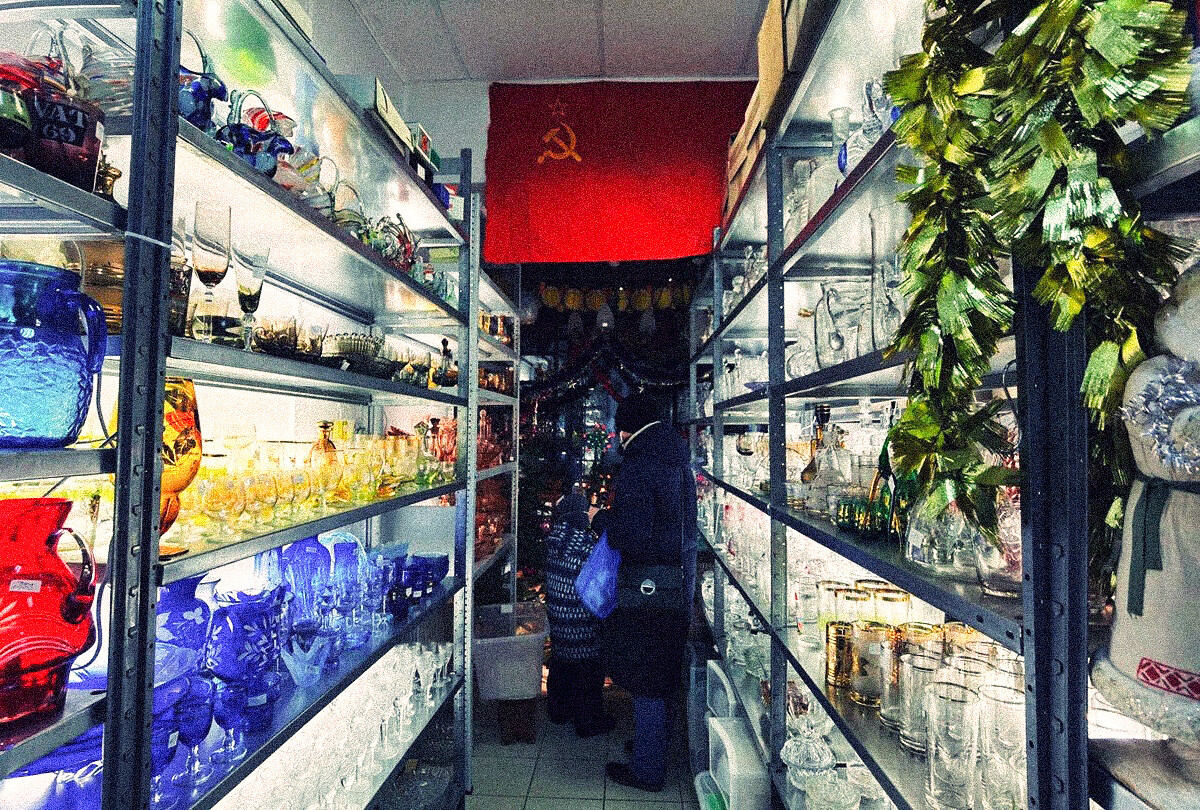 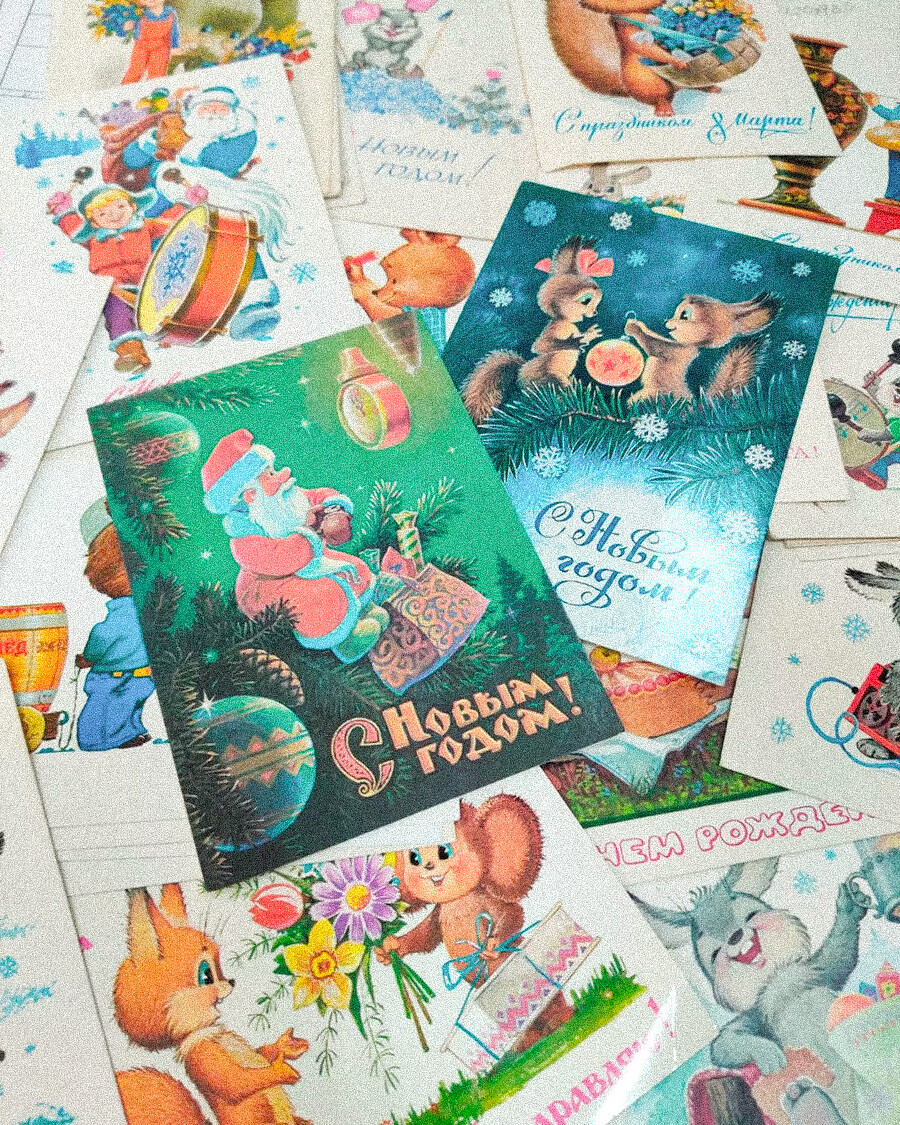 Matveyev started off buying and selling things in a small garage, then the project grew into his own small shop, then into a large department store in the north-east of Moscow. 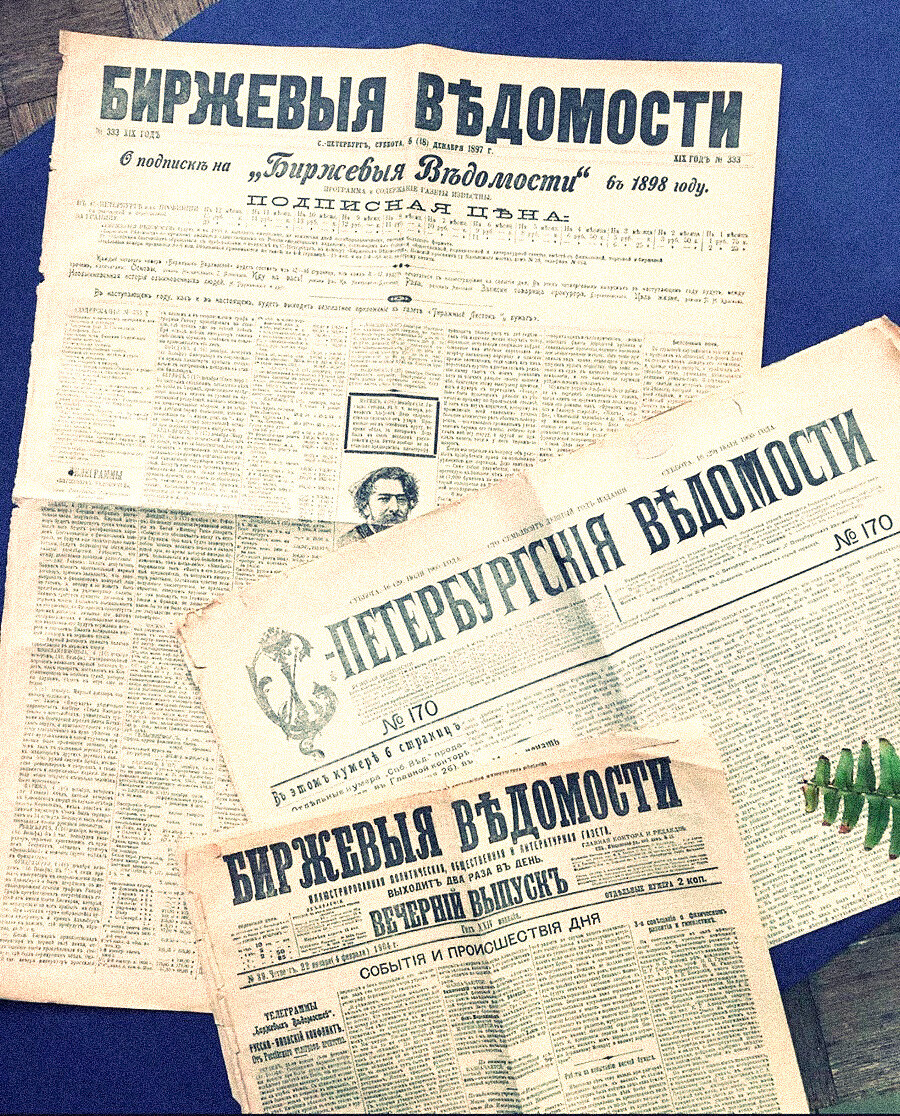 “The project was born out of love for history and all things antique. Our visitors are people who are passionate about collecting and know a lot about design, and those who are generally nostalgic for their Soviet youth. Many items evoke memories of family and friends,” explains Glebovich. 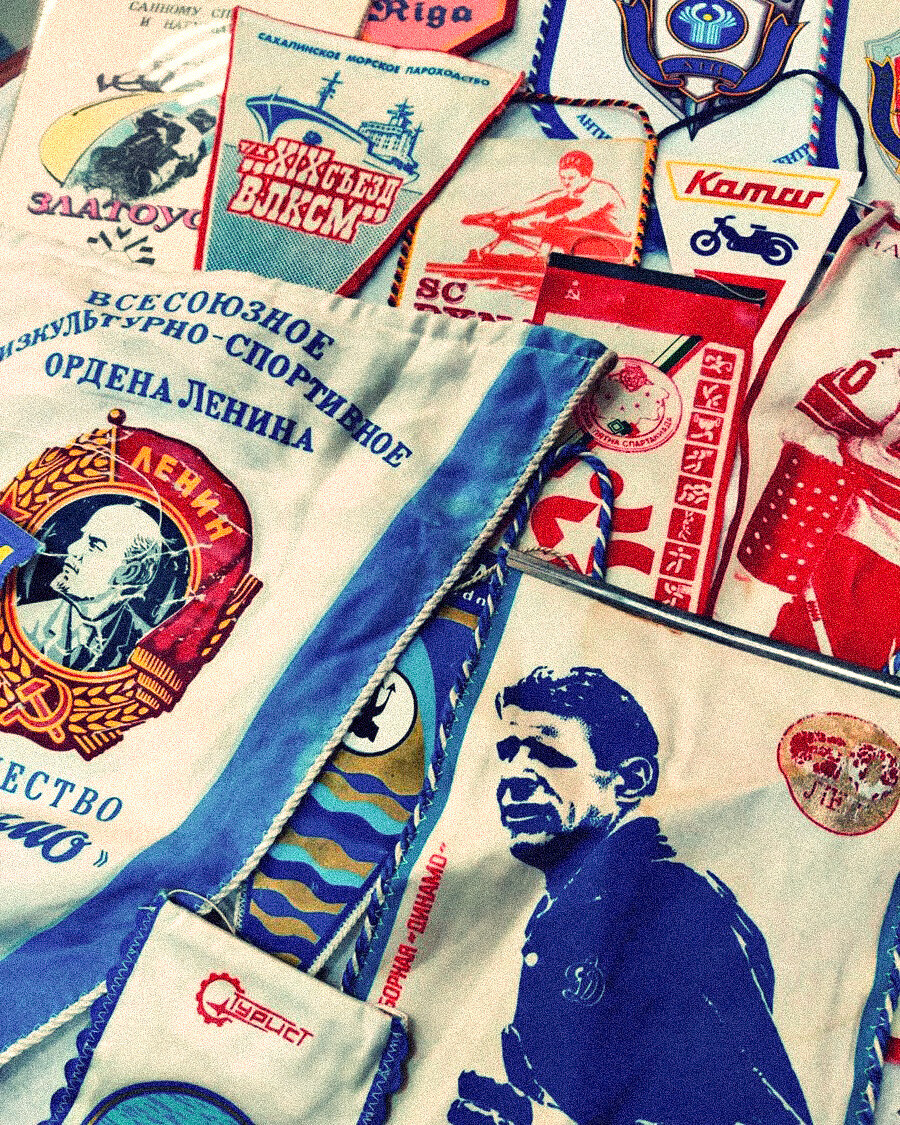 Store employees buy up things from all over Russia. They scour the shelves of small provincial shops and look for everyday adverts selling old things. 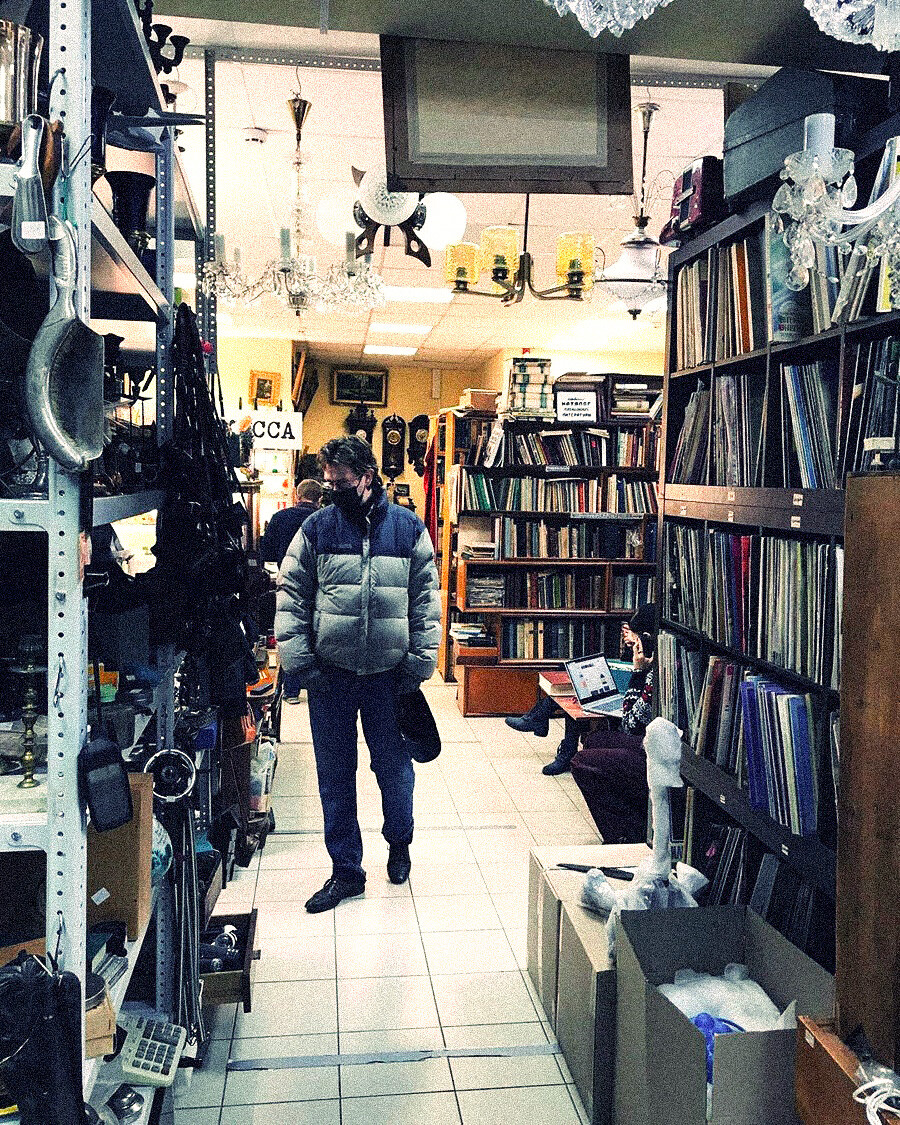 In addition to selling, the store often rents out props and items to film studios, museums and theaters, among them Moscow’s Mayakovsky Theater and the old museum apartment dedicated to the poet’s life. 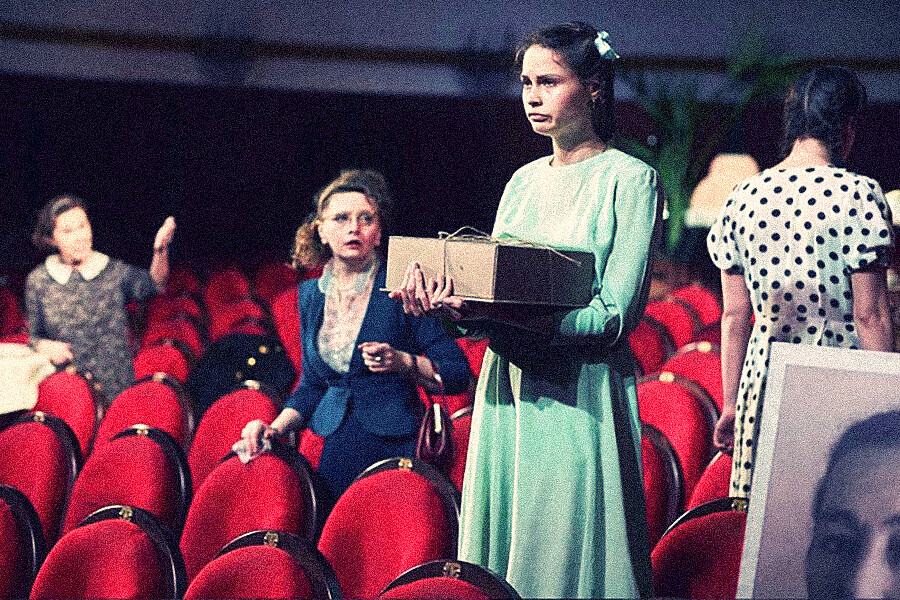 Alongside items owned by most Soviet families, you can see some truly rare and expensive exhibits.

For example, a set of commemorative badges and a “60th Anniversary of the Leninist Komsomol” medal with a notebook (on sale for RUB 10,000 ($136)). 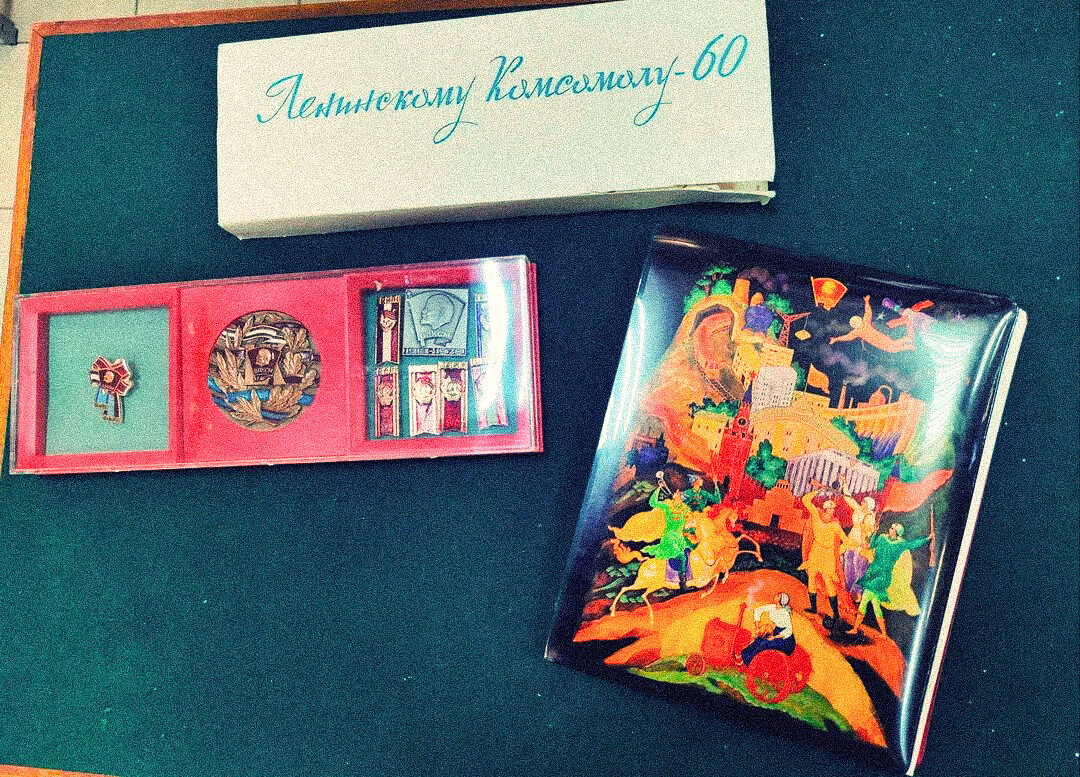 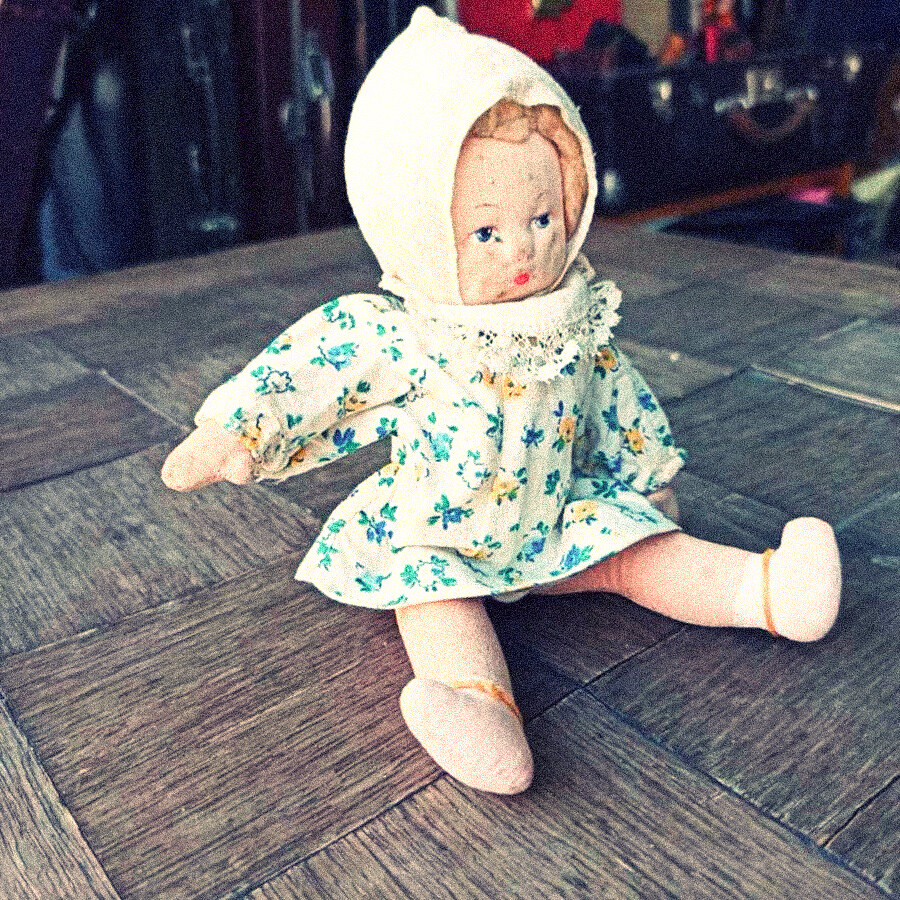 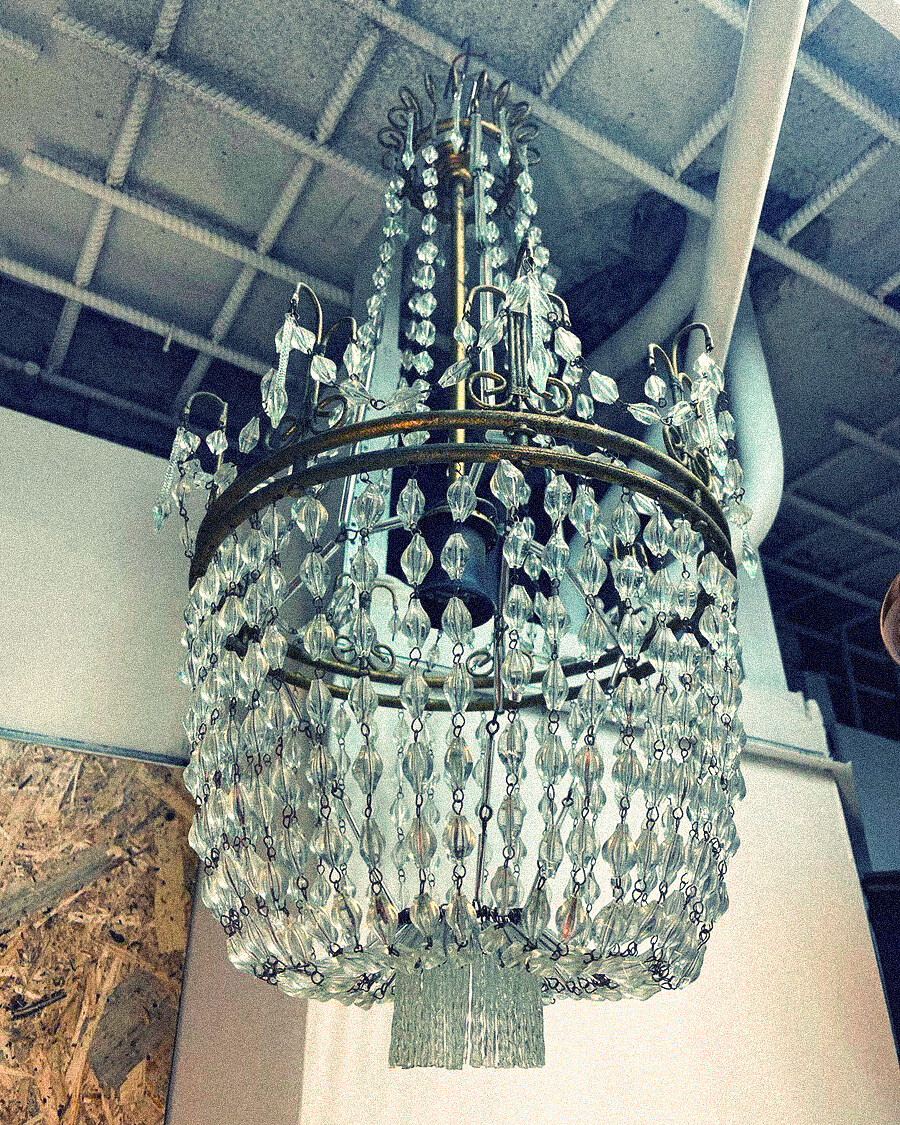 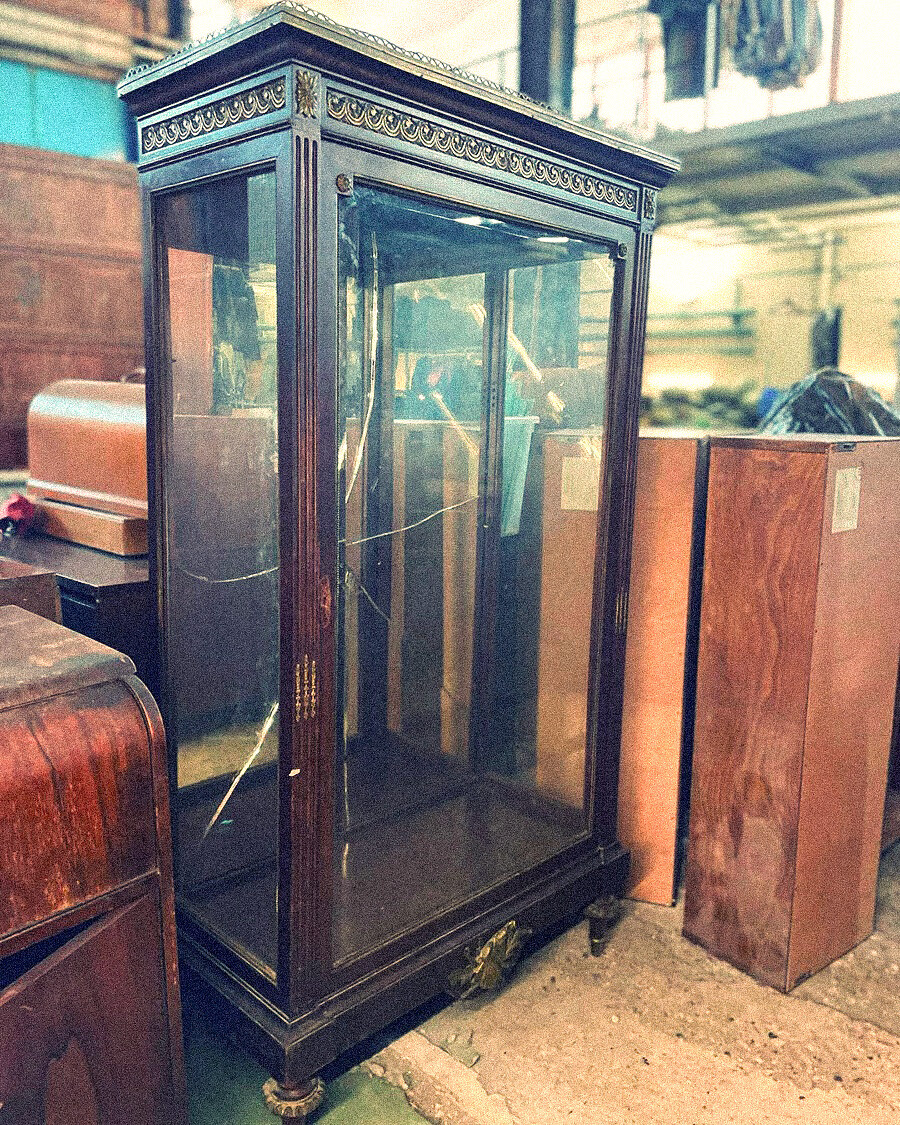 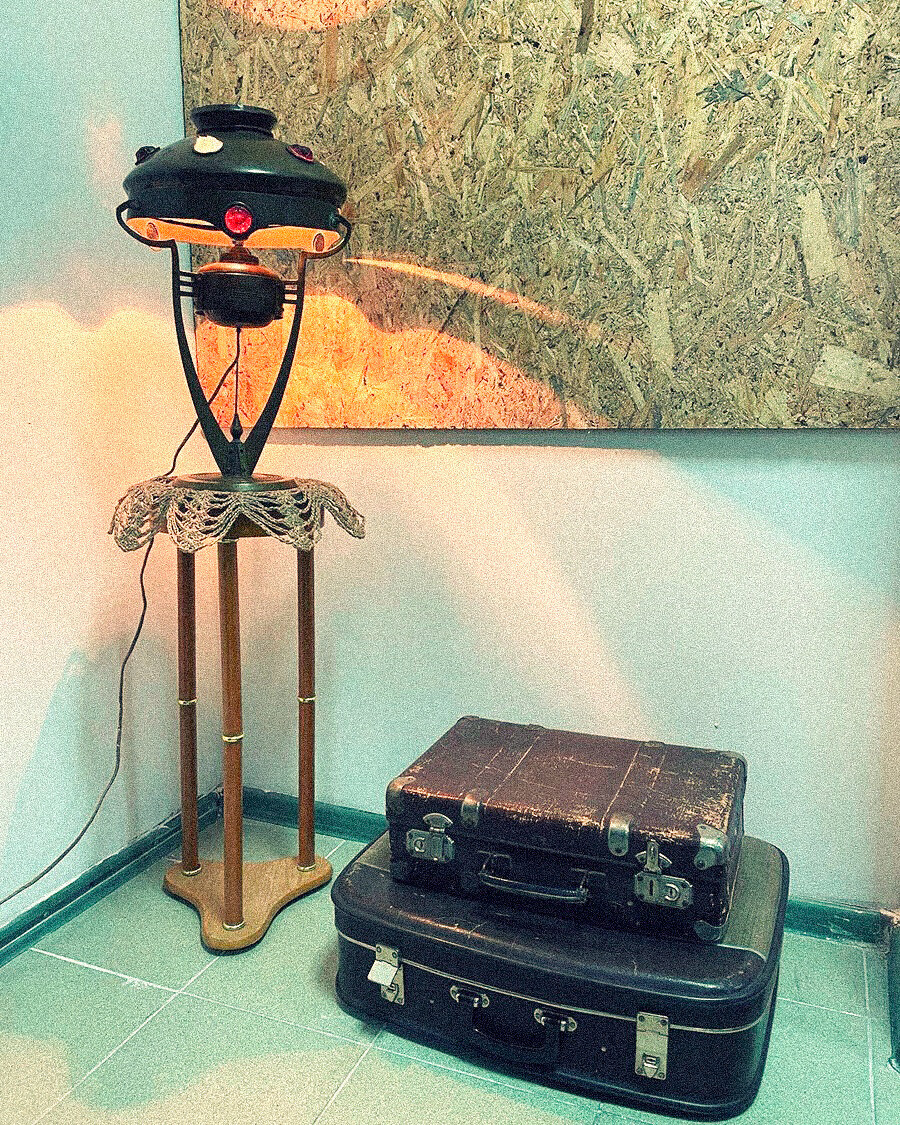 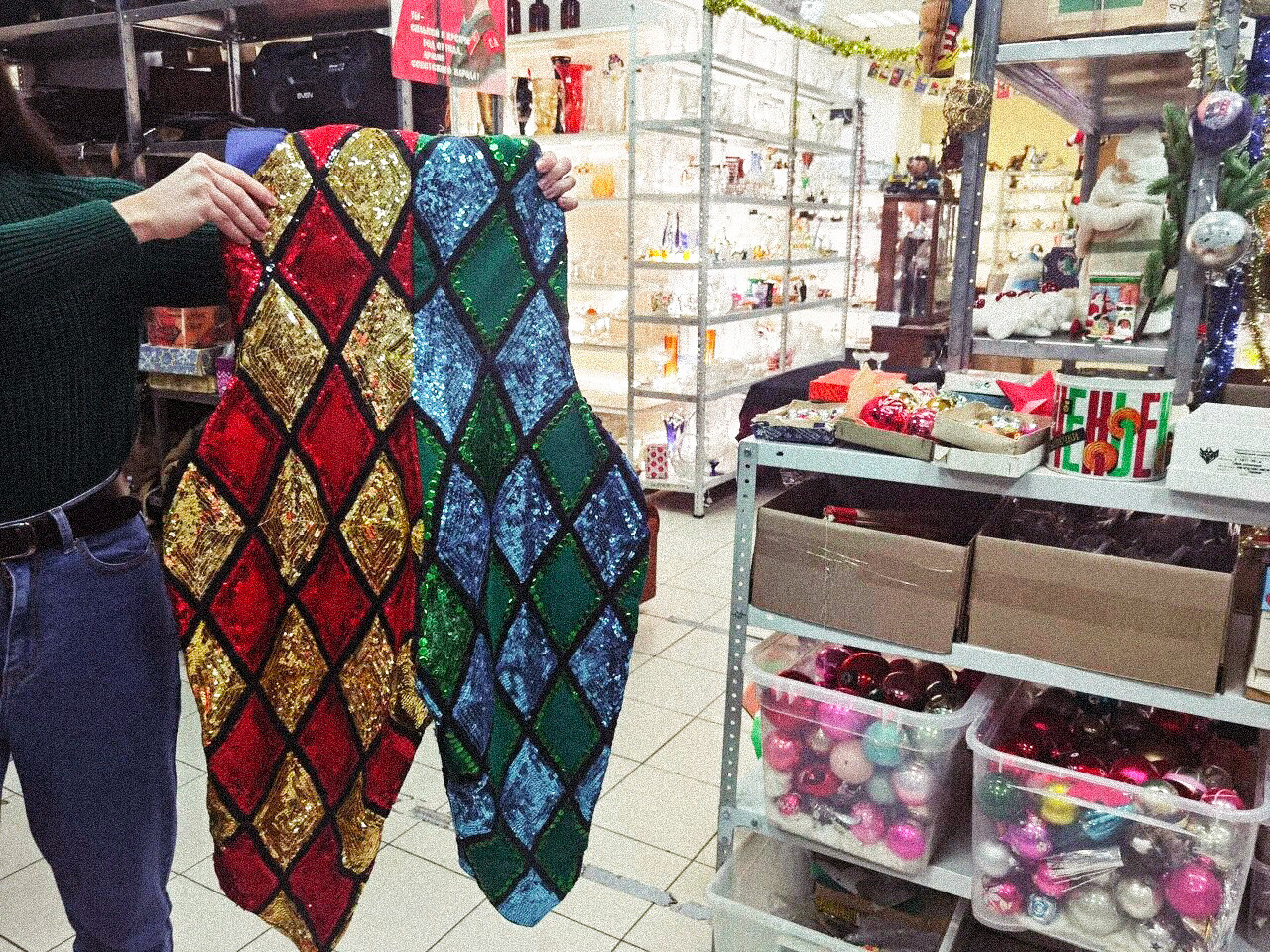 Glebovich complains that Russia does not have a full-fledged museum about life in the USSR. The Ulitsa Lenina store and other similar projects are there to fill this gap.

“Our mission is educational. We often explain that this is not ‘junk’ or ‘old stuff,’ but interesting household items and historical artifacts that should be preserved,” Glebovich declares. 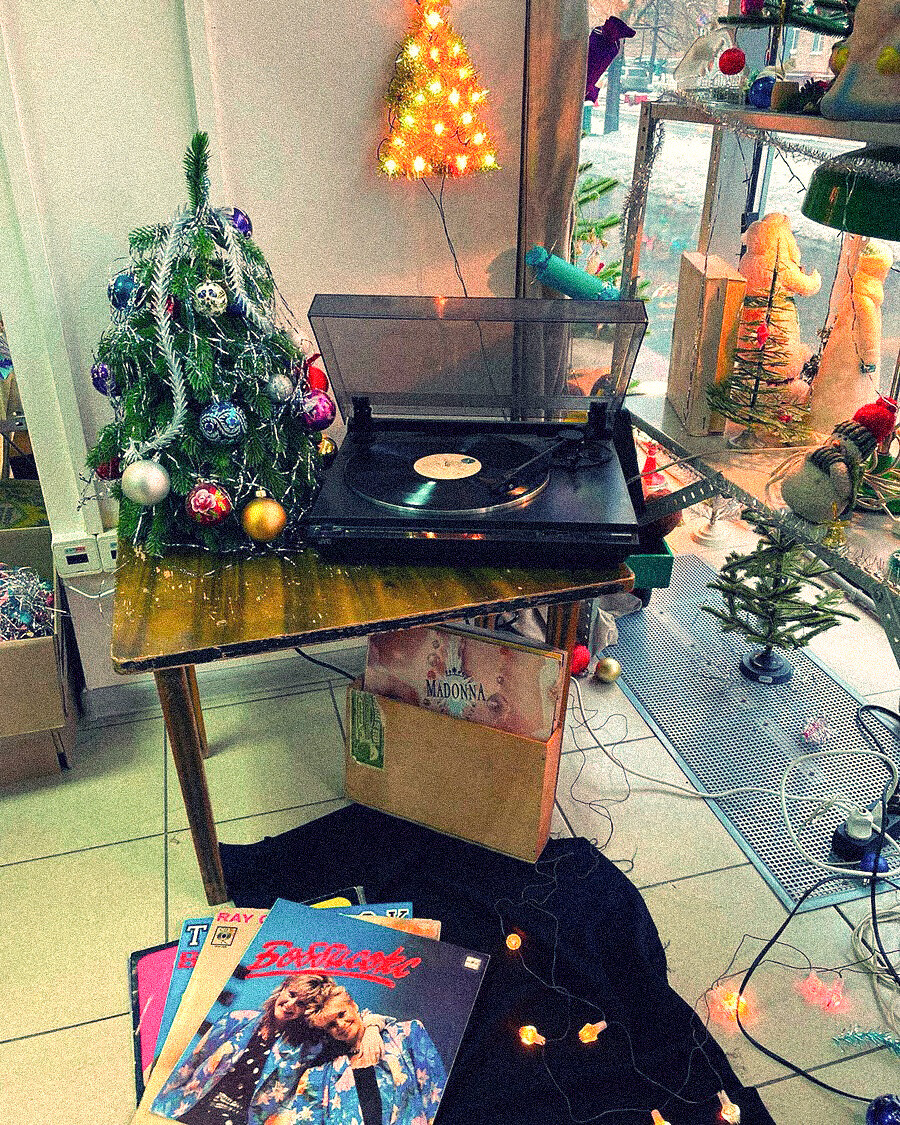