What is Russia’s ‘MIR’ payment system? 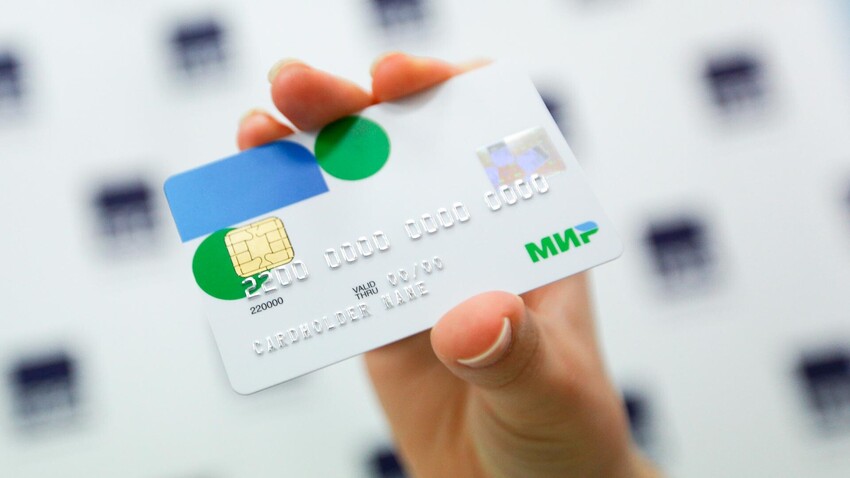 Since March 10, payment operations by Visa and Mastercard cards issued by Russian banks (including those not hit by recent sanctions) for goods and services in foreign online stores, as well as all other operations abroad, will not be available. These cards will also no longer be accepted in the Apple Pay, Samsung Pay and Google Pay mobile payment systems.

At the same time, within the country, holders of Visa and Mastercard cards will still have access to their accounts and payment transactions until the expiration date of the cards (some banks have extended it for several years or even made the cards indefinite). These transactions are processed in the National Payment Card System, so they are not affected by sanctions. After the cards stop working, the bank will automatically issue a new card based on the ‘MIR’ payment system. 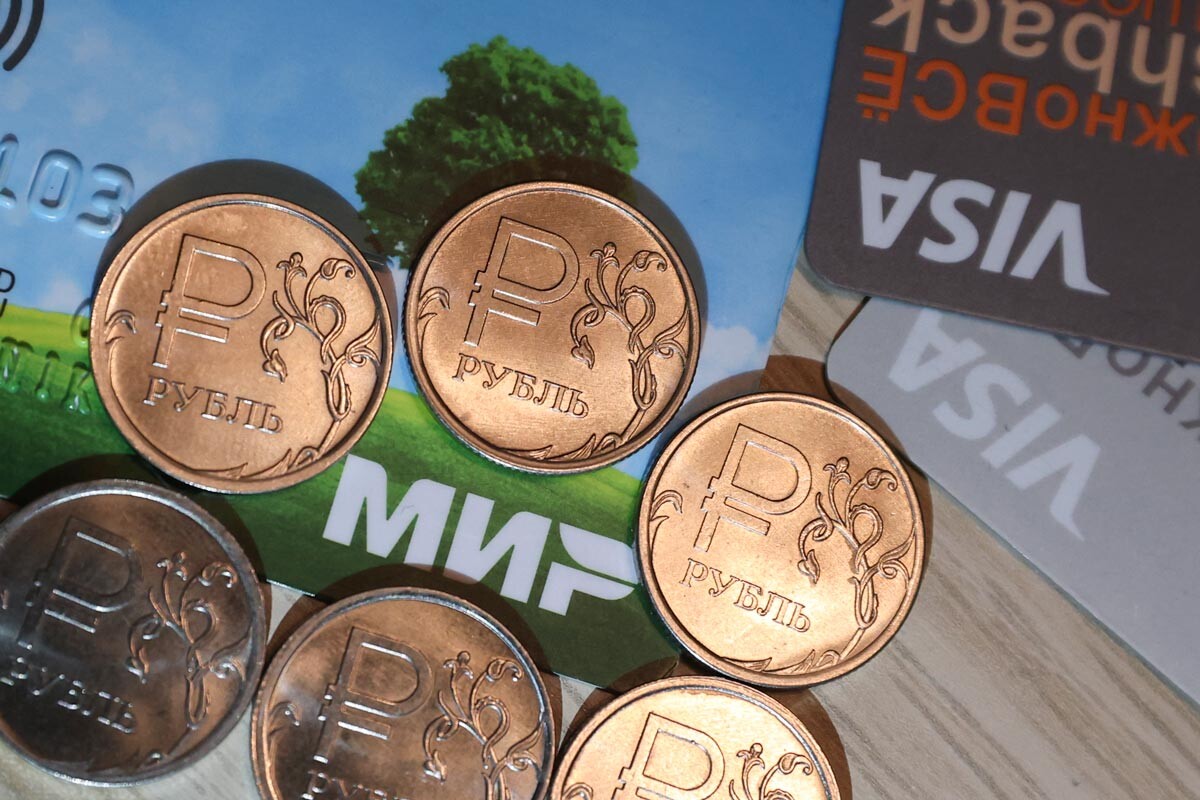 In 2014, after Crimea voted to join Russia in a referendum, the National Payment Card System (NPCS), the operator of ‘MIR’ cards, was created. The word “mir” means “world” or “peace” in English. It was created in case of a disconnection of cards from international payment systems. Even then, budget organizations began to gradually abandon payments to Visa and Mastercard cards. Pensions, social benefits and salaries to employees of budgetary organizations began to be transferred to ‘MIR’ payment system.

Where can ‘MIR’ bank cards be used?

Russians can also use  ‘MIR’ bank cards abroad - in those countries where they are accepted. Currently there are ten countries:

Tinkoff Bank also has information on its website that card acceptance is being tested in the UAE, South Korea and the UK.

Terms of service around the world should be checked with the bank that holds the card. For example, with the ‘MIR’ card from Tinkoff, you can withdraw up to 500,000 rubles without commission at Tinkoff ATMs and from 3,000 to 100,000 rubles at any ATM worldwide.

The ‘MIR’ card also has its own mobile wallet - ‘MIR Pay’. It is available on Android smartphones (from version 6.0) with NFC support.

How Russians can  transact in other countries 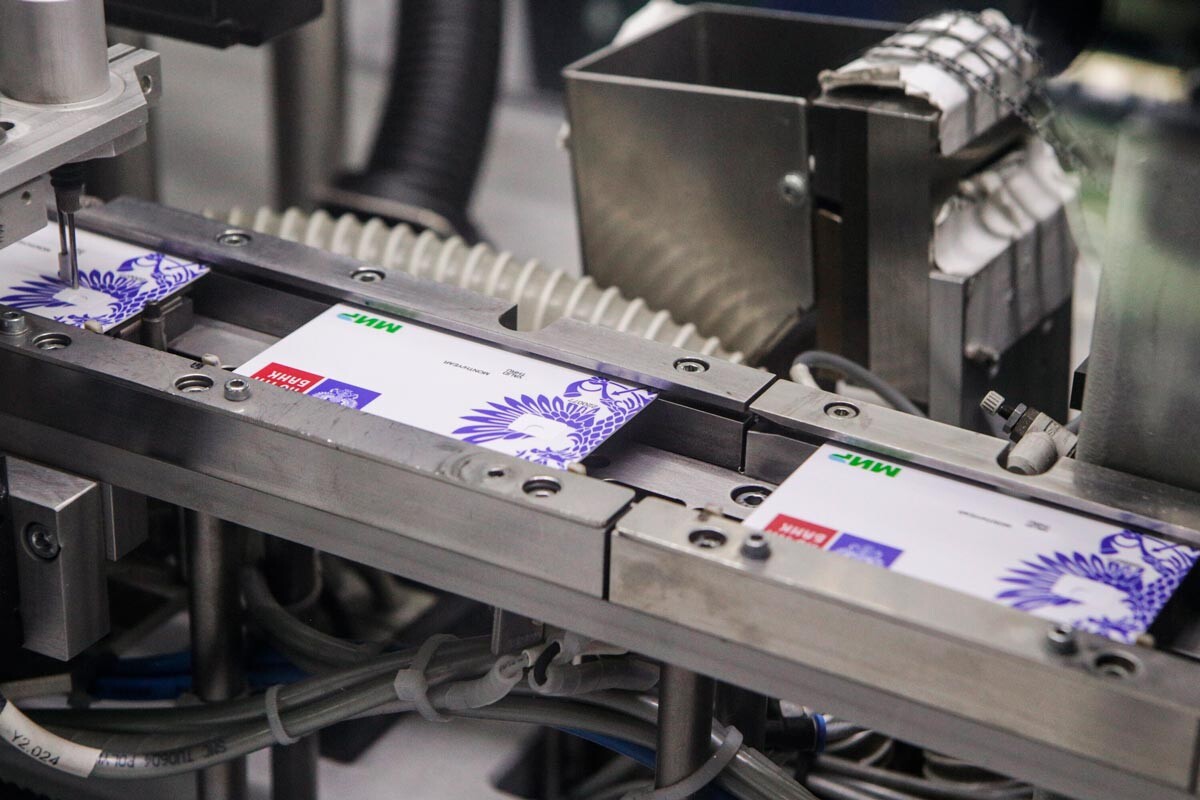 To pay for purchases and withdraw cash outside of Russia (where ‘MIR’ cards do not work) Russians will need to issue a co-badged or co-branded card. Transactions with such a card are processed by one or another payment system, depending on the country where the transaction takes place. At the same time, there is no need to open an additional account in a foreign currency. The necessary sum is converted at the moment of payment.

The NPCS recommends Russians to pay for purchases and withdraw cash abroad by issuing a co-badging card, the Mir-UnionPay card, which is accepted both in Russia and in 180 countries that support Union Pay.

UnionPay is the national payment system of China; since 2005, it has acquired international status. It has surpassed Visa and Mastercard in the volume of processed transactions worldwide since 2015, due to the large size of the domestic market, where foreign payment systems are virtually absent.

Co-badged cards based on Union Pay are already being issued by regional banks in the Far East for Russian customers who frequently visit China. In other regions of the country, such cards can be issued by Gazprombank, Rosselkhozbank and several others. Russia’s largest banks are also planning to begin issuing co-badged cards very soon.

Are there possible problems with ‘MIR’ - UnionPay cards? 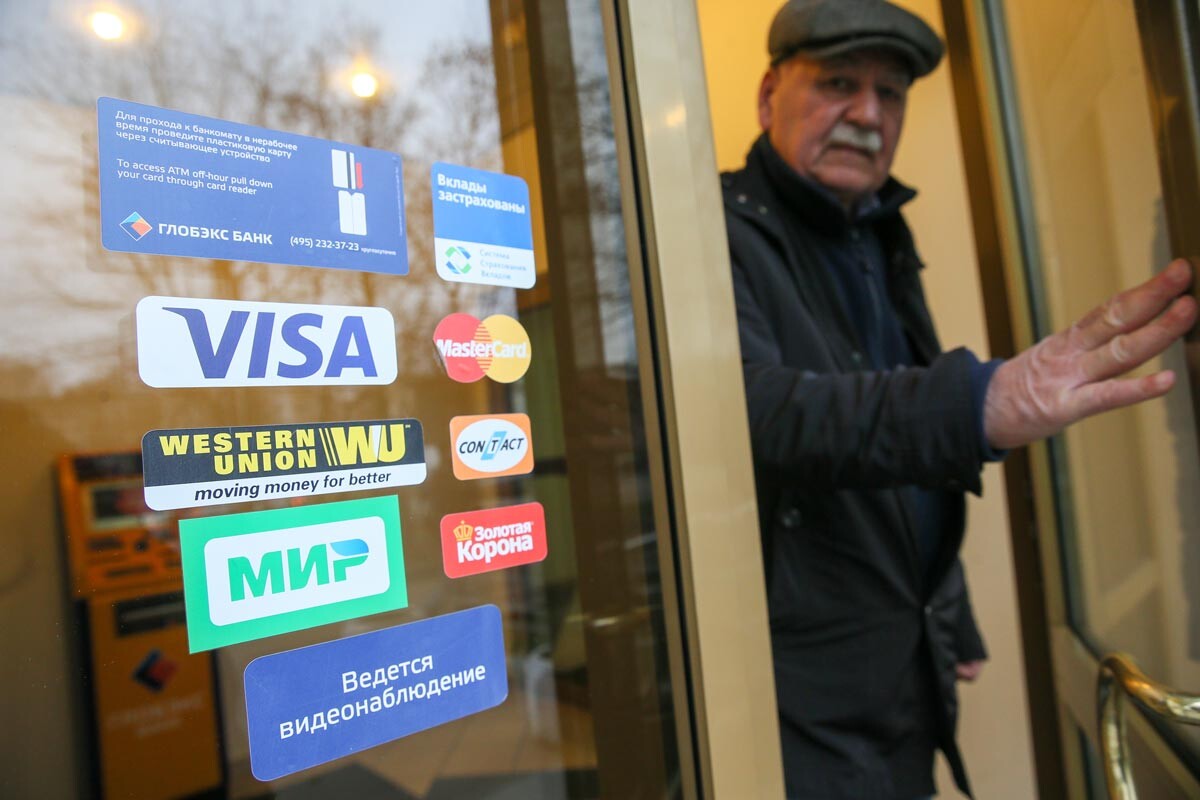 Until 2020, the growth of the Chinese payment system was associated with the points of attraction of Chinese tourists. According to UnionPay, their cards are accepted in 180 countries. But there’s a twist to that figure. While UnionPay has good coverage in Asia, in some countries in other parts of the world, the system may be supported by one bank or even one store in the country.

It is also an open question whether the selective blocking of co-badged cards issued by Russian banks by BIN number (the first four numbers of the card, which serve to identify the bank) is definitely excluded.

Can a foreigner get a ‘MIR’ card?

For foreigners, restrictions on Visa and Mastercard cards mean that, in Russia, it will not be possible to pay with cards of these systems issued abroad.

Foreigners can get a ‘MIR’ debit card for payments in Russia. It can be done in one of the 158 banks (the complete list is on the system’s website). For example, at Sberbank, this option is available online. An application needs to be completed on the website or via the bank’s app, indicating your email address and telephone number, after which you will receive a confirmation of the card availability. Then simply choose the branch where you want to receive it. It is also possible to issue a virtual card.