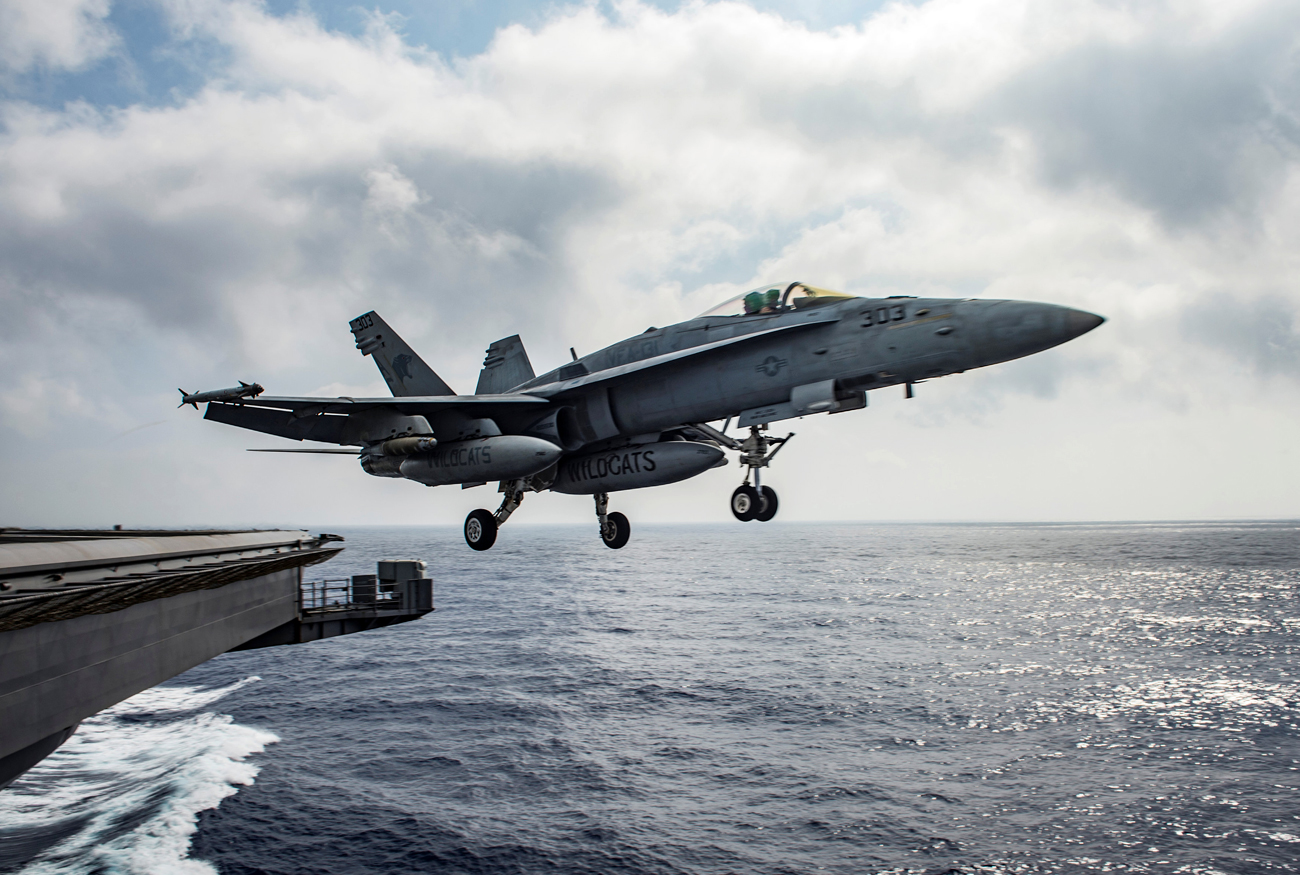 Reuters
Starting June 19, Russian air defense systems will track all flights of U.S.-led coalition aircraft in Syria. A hitherto agreement on preventing air incidents between Russian and western aircraft is no longer in force.

Following the U.S. Air Force’s downing on June 18 of a Syrian Su-22 fighter jet that is believed to have pounded units of the Syrian Democratic Forces (SDF), Moscow has ended a memorandum of cooperation with the U.S. on preventing air incidents over Syria.

The Russian Ministry of Defense described the unilateral actions by American aviation as a gross violation of Syrian sovereignty and the norms of international law. At the same time the ministry described the Pentagon's actions as an act of "military aggression."

The situation was aggravated by the fact that Russian aircraft were nearby during the American F/A-18E Super Hornet’s attack against the Syrian Su-22. The Defense Ministry said coalition forces had failed to contact the Russian military through the established communication channel of America’s Al Udeid airbase in Qatar and Russia’s Khmeimim airbase in Syria, and warn the Russian side of a potential incident. 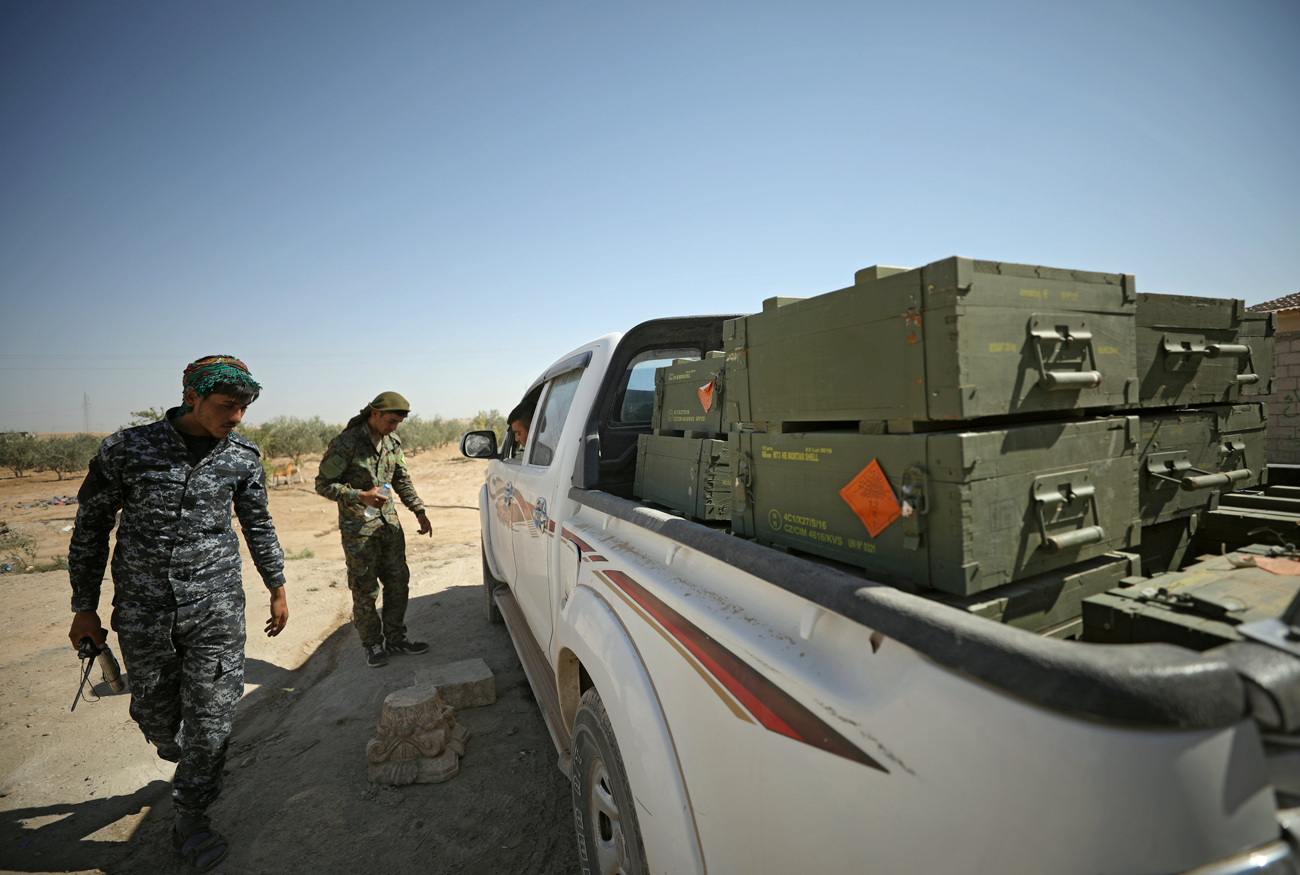 Syrian Democratic Forces (SDF) fighters unload boxes of weapons that they said were supplied by the U.S.-led coalition against Islamic State, at the eastern outskirts of Raqqa city. / Reuters

In response, Russia's air-defense systems will now track all air targets - drones as well as the coalition's frontline aviation - in areas where Russian aviation is operating west of the Euphrates River. At the same time, the Russian Ministry of Foreign Affairs described the Su-22 incident as an act of assistance to the terrorists that the United States is fighting against.

Impact on the war against ISIS

The incident will primarily impact the progress of military operations to liberate Raqqa, the Islamic State stronghold in Syria.

"No side in the conflict is currently capable of liberating Raqqa on their own. The Kurds, supported by the U.S., don’t have enough heavy equipment to capture the city, so they are limited to laying siege to it. The Syrian army has launched an offensive on Deir ez-Zor but it’s not ready to move to the area where the U.S.-backed opposition is fighting," said Vladimir Yevseyev, a military expert and deputy director of the CIS Institute. 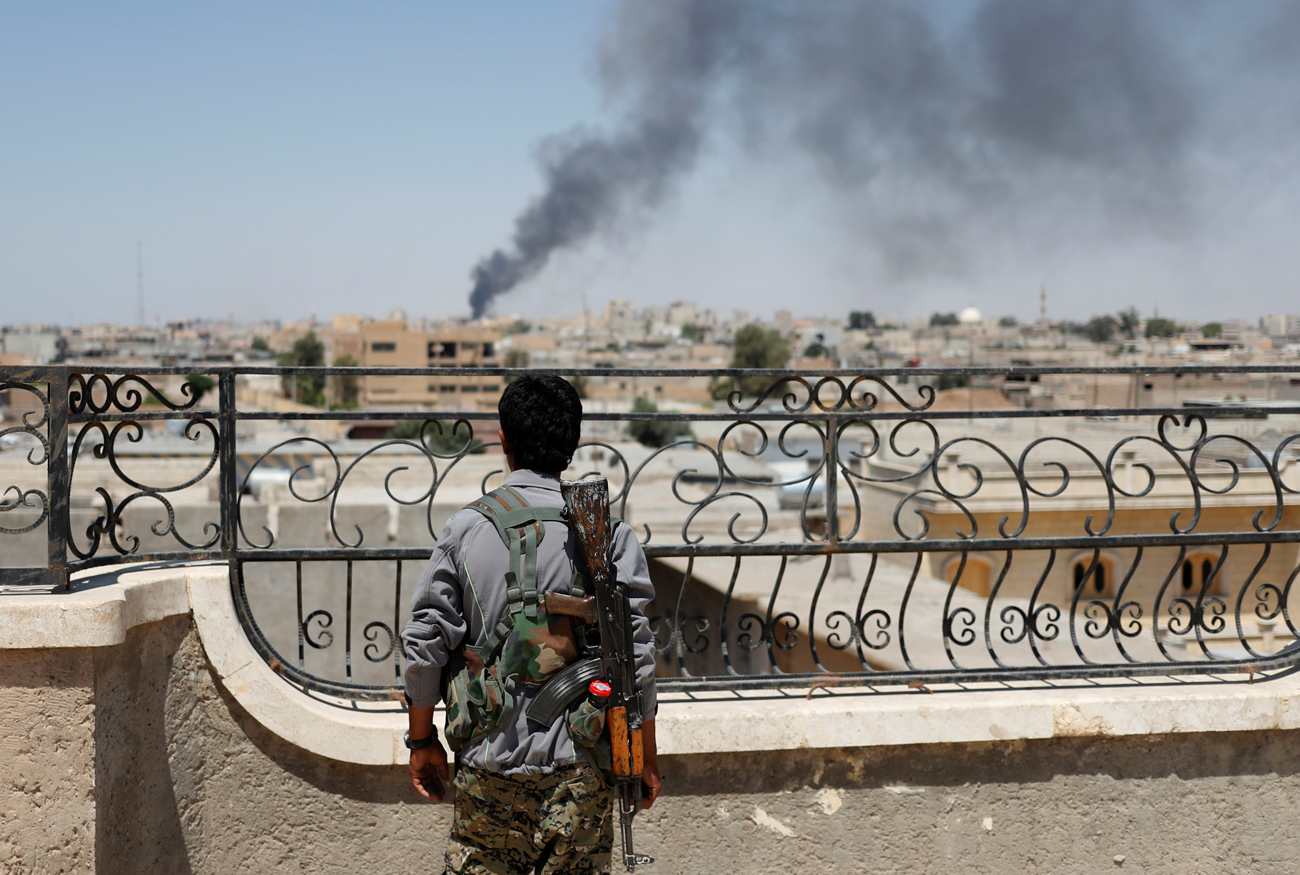 A Kurdish fighter from the People's Protection Units (YPG) looks at a smoke after an coalition airstrike in Raqqa, June 16, 2017. / Reuters

This battle is one of the bloodiest in the Syrian war and can succeed only through a joint effort, said Yevseyev. The opposition now needs tanks and heavy artillery to smoke out the terrorists ensconced in Raqqa, but it can receive them only with the help of the Syrian government, and in the wake of the Su-22 incident this will prove impossible for a while.

"Indeed, the Americans have moved some artillery from their bases in the Middle East to the eastern suburbs of Raqqa. But they are not enough. What is needed now is massive shelling of the areas of concentration of Islamic State militants in Raqqa and to send in highly-skilled special forces units for their subsequent mopping up," said Alexei Ramm, a military analyst at the newspaper, Izvestia.

What will Russia do?

Experts believe that the rift between Russia and the U.S. is temporary and that in the future both sides will resume cooperation in the region.

"For the time being, though, Russian aviation will clear the road to Deir ez-Zor for the Syrian army. In addition, we must fully ensure the defense of Palmyra, so as not to lose it again," Ramm added.