The second life of foreign words in the Russian language 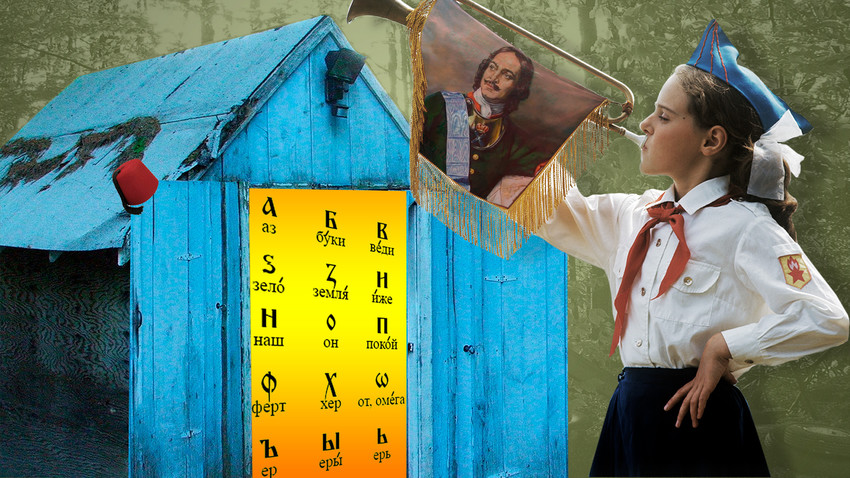 Sputnik/Yuriy Somov, TonySt/Wikipedia
Many words from other languages have made incredible journeys to Russia, and live here with completely different meanings: palaces turn into sheds, bus stops into fools - and it doesn't stop there. 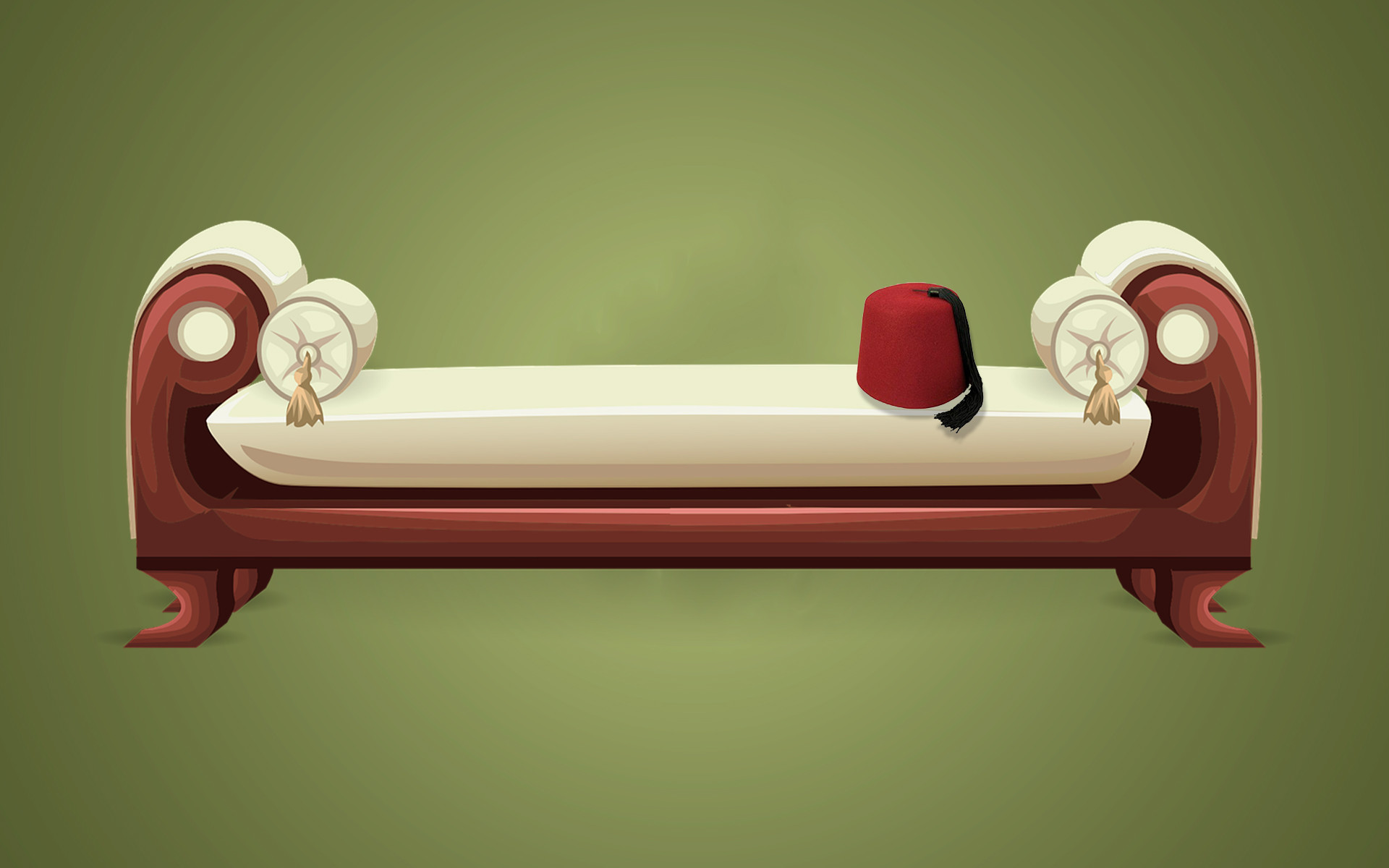 In the Persian language, dīwān meant “a list”, “a roster” – meaning lists with notes on the civil and military service of Persian, Turkish or Arabic officials, including noblemen and military men.

With time, it has come to denote the office where such lists were made, more broadly- a congregation or panel of officials. In the Eastern tradition, members of such congregations usually sat on long, low sofas covered with soft pillows. Throughout history, Russians did a lot of business with the Turkish and Arabis, so in Russian, диван became the word for “sofa”. 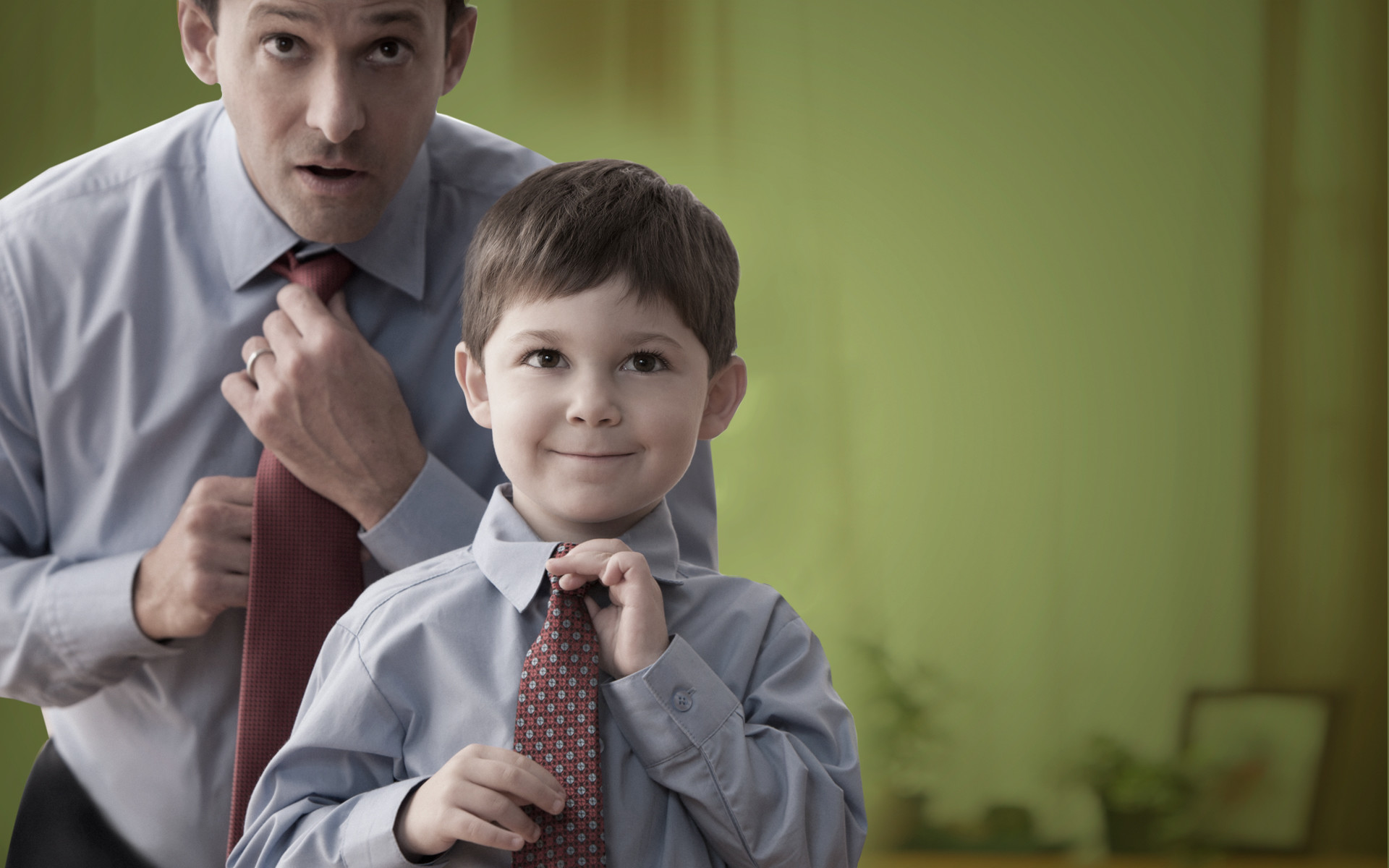 In most European languages, the word for  necktie is derived from the French “cravate”, itself derived from the word “corvat” - meaning Croatian soldiers, who wore neckties as part of their traditional uniform. But in Russia, the word галстук was borrowed from the German (das Halstuch) and Dutch (halsdoek) languages, where it literally means "a necktie." 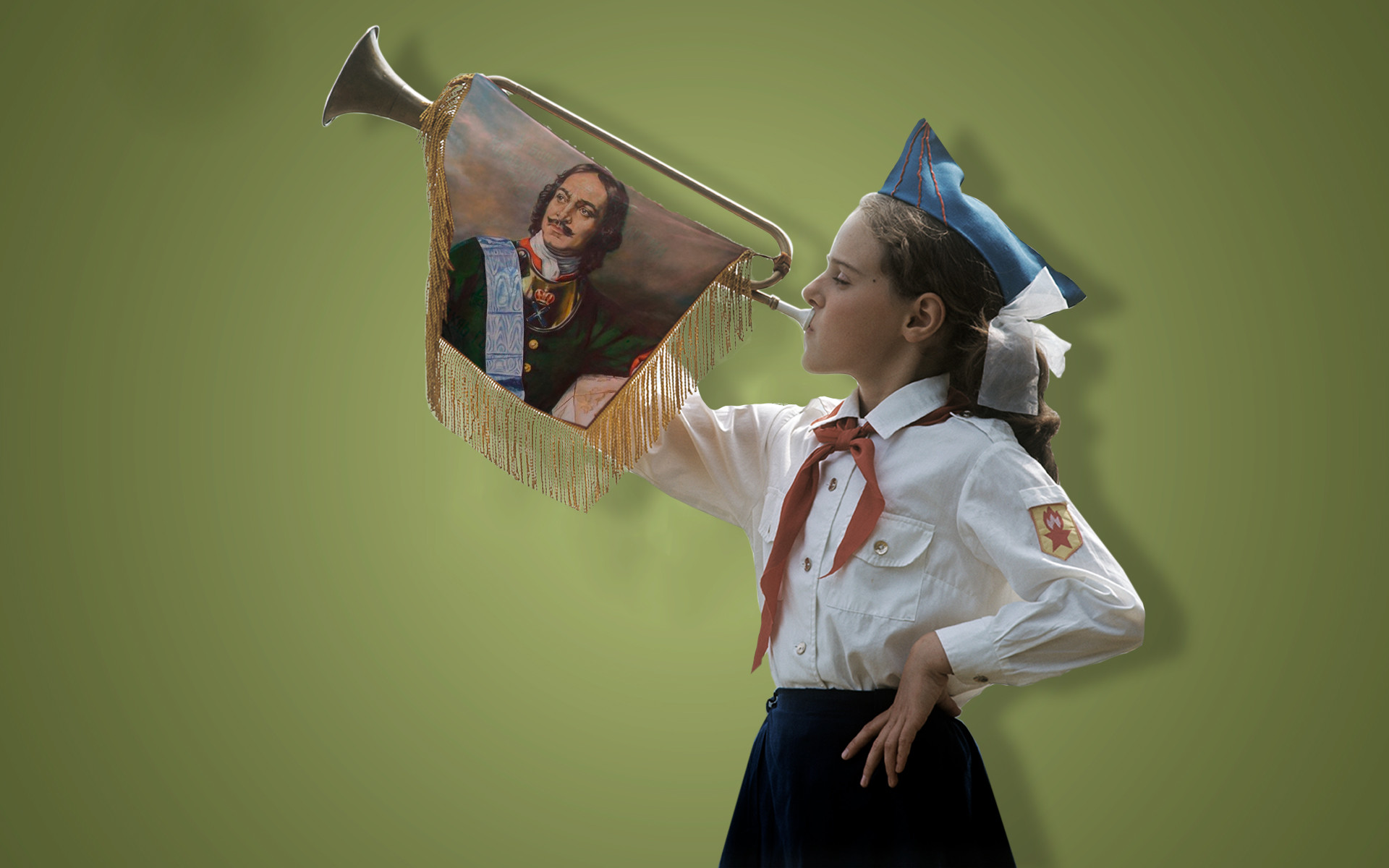 The word вымпел (vympel), used to describe a maritime signal flag, came to Russia in the early 18th century after Peter the Great’s journey to the Netherlands and subsequent adoption of many maritime terms that hadn’t existed in Russian, because Russia had no fleet! Штурман (shturman) is another example of this. 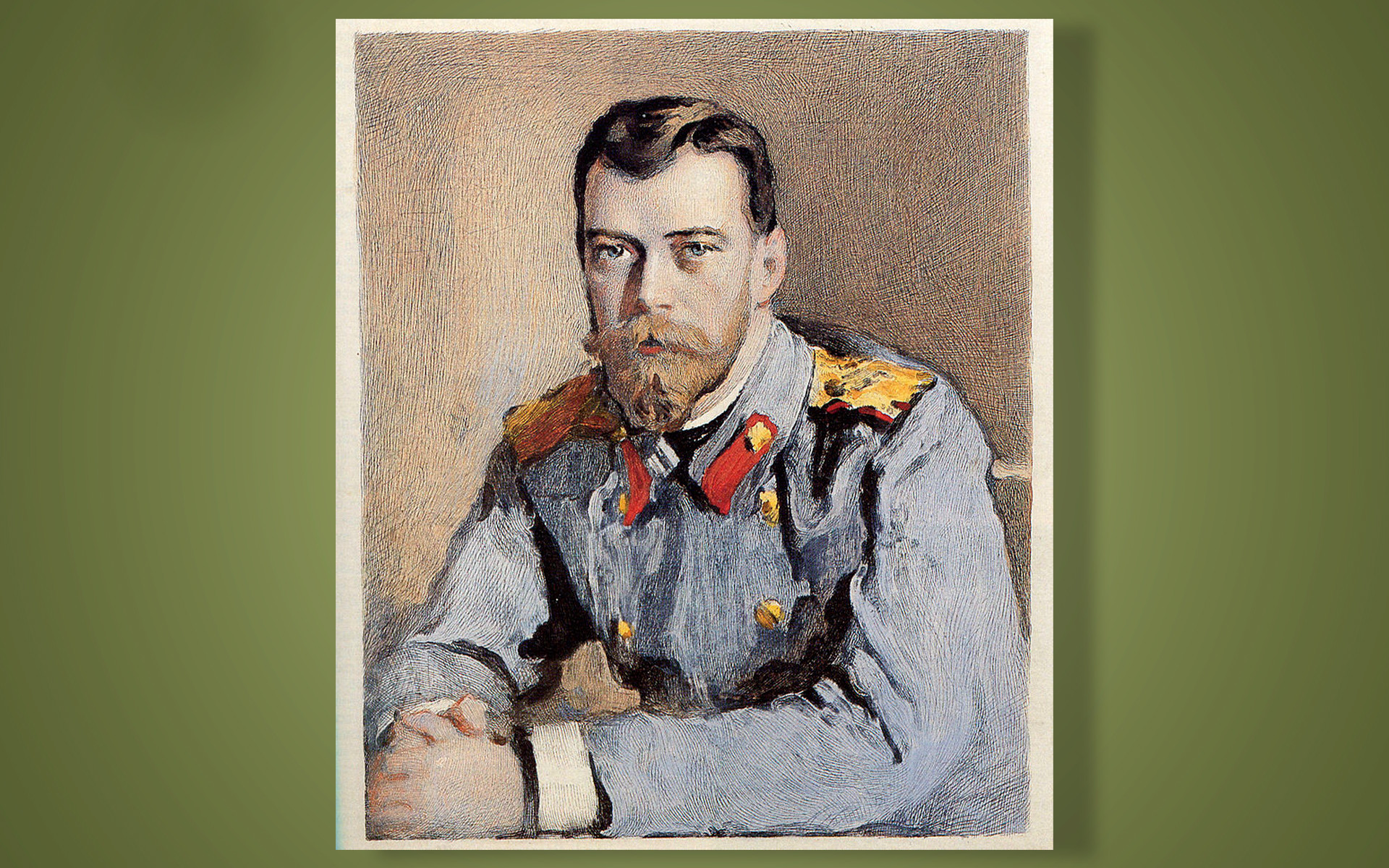 Тужурка in Russian is a name for a mess jacket that ends at the waist. In Russia, all noblemen were obliged to serve the state, and many chose military service. After discharge, they kept their uniforms and garments. Easy to wear, mess jackets became day-to-day clothes. That’s why the name is derived from French toujours (every day). So this just means “everyday jacket”. And there’s no such word in French, by the way. 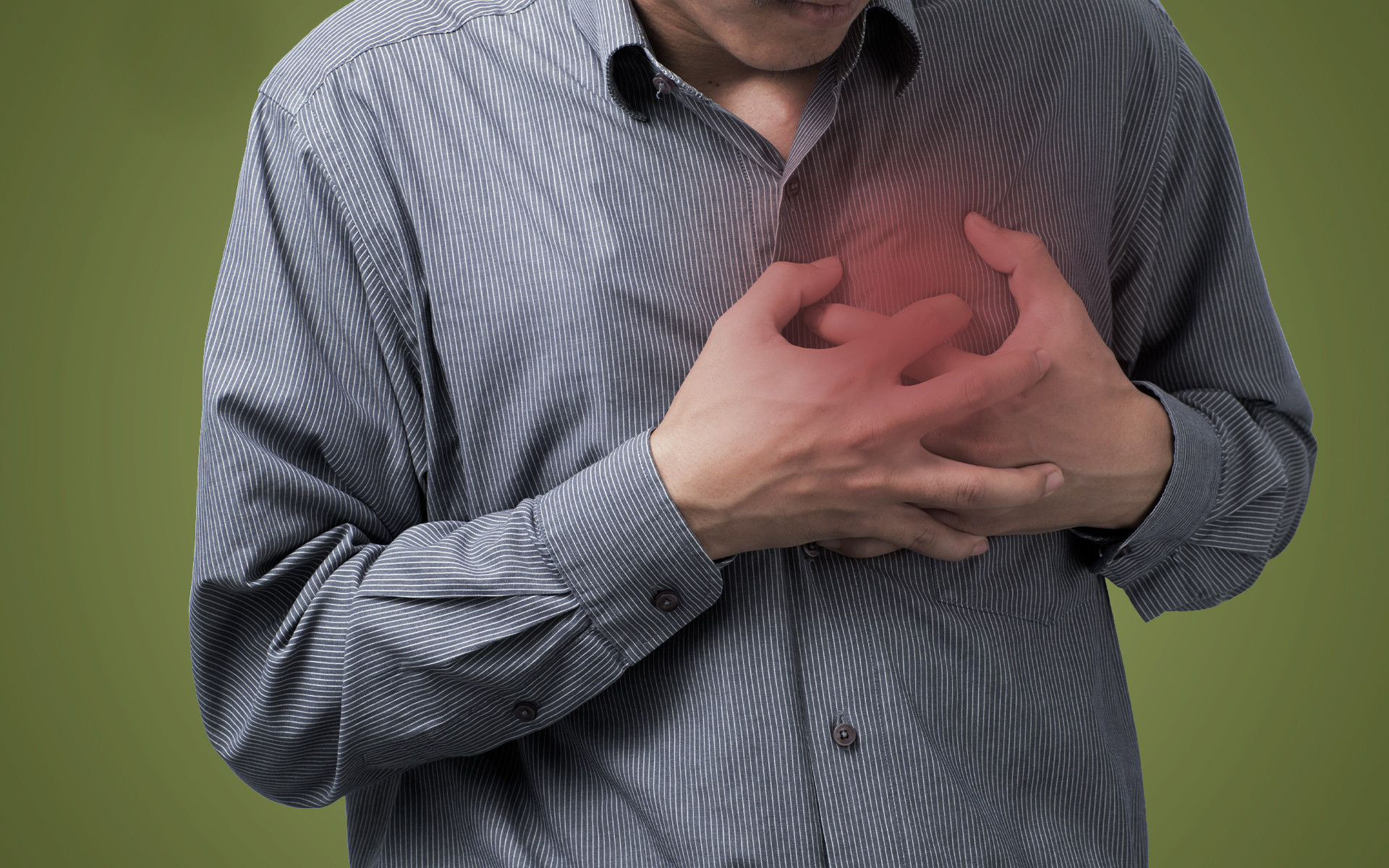 In English, the word insult comes from the Latin verb insultare, which meant “to jump”. With time, it was also extended to mean “to verbally attack, to sneer”, and was retained in English and German. But in medical parlance, this word preserved its meaning as “attack” or a “sudden rush”, when talking about a disease. This meaning then migrated into the Russian language as инсульт (pronounced ‘insoolt’), meaning “ stroke”. 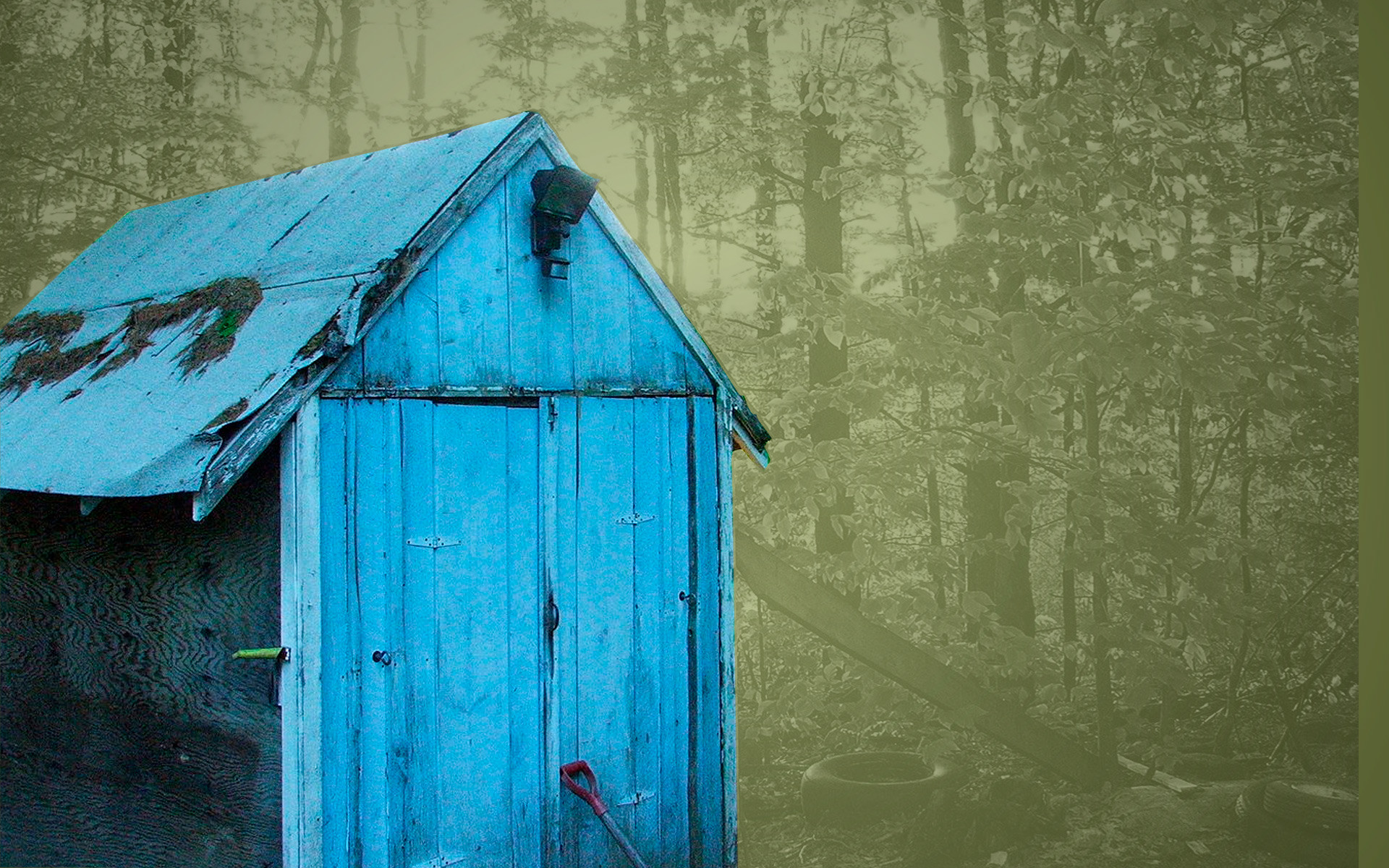 In Persian, saray means “palace”. The capital of the Golden Horde during the Tatar-Mongol yoke of Russia was also called Saray. Ironically, in Russian, it was severely downgraded to simply mean “shed” or  “warehouse” – which, in our culture of summer houses (‘dachas’)  could easily stand for some shabby, most likely wooden building you keep your garden tools in. It arrived in Russia via the Turkish route.