Do you have what it takes to learn RUSSIAN?

Education
Benjamin Davis
An American living in Russia for three years is still struggling to learn the language and asked some Russians why it actually is so difficult! 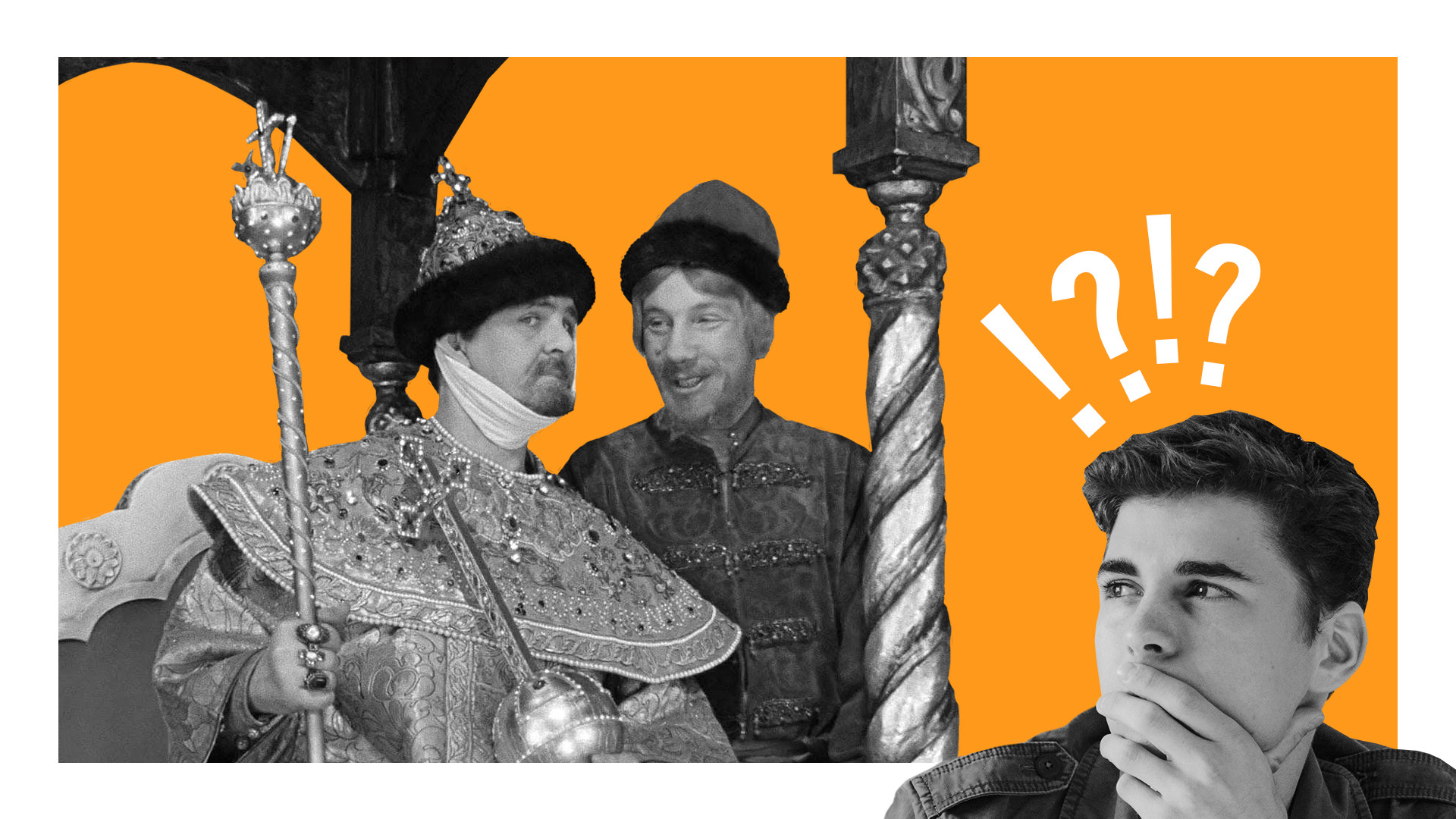 Trying to speak Russian feels like fumbling around a room of people I’m sure I’ve met before, but whose names I can’t quite seem to remember. I live in perpetual fear that I might be given a voice-activated Russian time machine and be told I had to go back and save the world in 1953. But with my Russian pronunciation, I’m convinced I’d find myself 21 years, or 223 years, or 347 years in the future instead, or possibly in the past, and I’m sure that when I stepped out of the time machine, I’d be a noun (or worst case, an adjective) and hope there would only be one of me, though I’m less sure that I wouldn’t be eating my own nose upon arrival!

Either way, the world would surely burn.

In other words, Russian is hard. In fact, it’s considered by many as one of the hardest languages to learn in the world.

I asked Alexander, a linguist in St. Petersburg, why he felt Russian was so difficult and his first response was:

“Here’s the first difficulty — one barely finds a proper motivation to learn Russian. Why is that? Dostoyevsky and Tolstoy have plenty of translations, so that you can even adjust the quality [level that’s right for you]. TV series? (laughing out loud, actually laughing). Poetry? Ok, this one is always a reason, but something tells me that Russian poetry is no longer of major interest to foreigners. Education? Nope. We can go on and on, but the point is clear — Russian is hard foremost, because you probably have no clear reason of why you need it.”

And, this makes some sense. However, I found that Russia is a culture of incredible imagination and depth of soul. It is also a world power and very much involved on the world’s political stage.

“Okay, so maybe you want to talk to Russian women then,” Alexander told me. “First you’re going to have to deal with Cyrillic.”

What makes the Cyrillic alphabet so frustrating is that many of the letters are familiar to us; an ‘M’ is an ‘M’, an ‘A’ is an ‘A’, then a ‘T’ is a ‘T’ and so on. This sounds pretty great until you get to ‘P’ which is actually an ‘R’ and a ‘B’ which is actually a ‘V’ and you throw your text-book out the window. 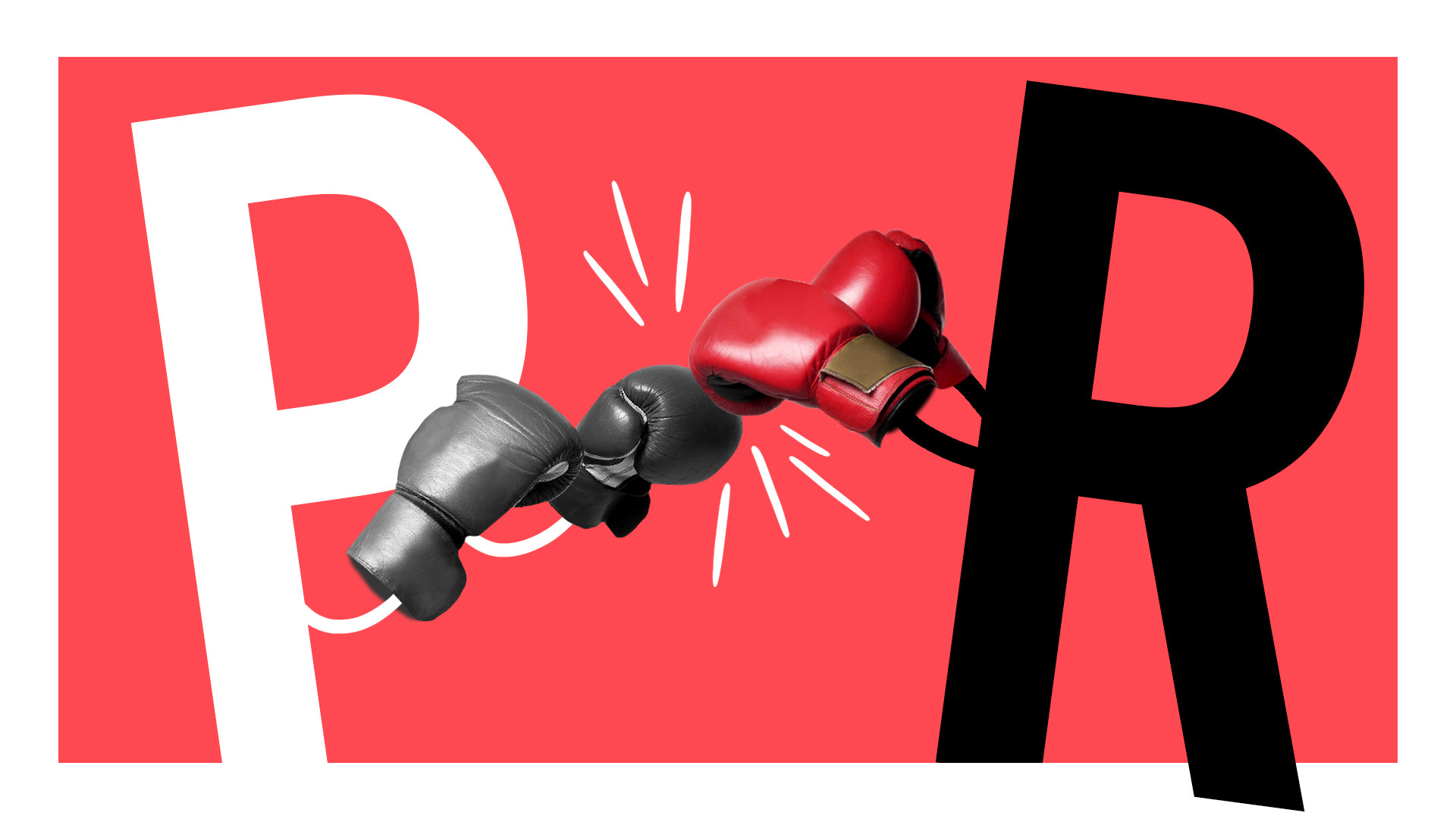 Learning Cyrillic feels like you’re in an alternate reality where some of your friends and family are now enemies and you’re desperately trying to stay alive, never knowing who to trust. But let’s say you manage it and all of your wires have been uncrossed. You’ve figured out what the hell Ь and Ъ are, and you’ve even learned to pronounce ы without embarrassing yourself.

And then there’s the genders.

I spoke with a Russian teacher who was kind enough to ask her class of foreign students what they found most difficult in their studies. Their first issue was with gender. She told me:

“There are three genders in Russian. The first two aren’t so difficult in terms of nouns as they can be found in many romance languages. However the third, Neuter, throws a wrench into things. Many of my students ask why we would have a third gender, what is the point? And further still, it is not only nouns that have to worry about gender, but adjectives and verbs as well. This means if you’re talking as a man or woman, to a man or woman, or about an object that belongs to a man or woman, the suffix changes. This gets even more complex with the introduction of noun cases.”

In Russian, there are seven noun cases. Each one is indicative of how a noun is used in a sentence. These cases come in the form of suffixes, which are also tied to adjectives and gender. This means that at any given time you will need to juggle the suffix of a noun based on gender and use, and then the adjective based on the gender and use of the noun. If that confuses you, congratulations, you’ve taken the first step towards learning Russian. My own Russian tutor Tatiana, the Patron Saint of Putting-Up-with-My-Bullsh*t, spends a lot of time focusing on these suffixes. She tells me:

“Most foreigners do not use suffixes properly. And most Russians can understand through context, but they sound like idiots. Don’t sound like an idiot, study!”

If you can master these first few hurdles, you’re on track to mastering Russian. As you delve deeper and deeper into the maze, you’ll find that what was once frustrating is now fun. Instead of cursing the heavens when you find out that word-order means nothing, you play around with it. Instead of staring into the deep void of your own failure as you learn about the perfective and imperfective, you can both continuously stare into the void of your failure and talk about how you’ve finished staring into the void of your failure.

Russian is both immensely difficult and at the same time, immensely rewarding. You can speak about things in new ways, and if you love swearing, holy sh*t, you’re going to love Russian. So, let’s start with the word for ‘Hello’ - Zdravstvui (Здравствуй).

If you want to pronounce it, you start with a “Zuh” then move quickly into “D” then “R” then sacrifice a goat to Satan and hope your soul is worth a favor of two.

Ulia, on responses from her students:

“There’s literally no rule in Russian grammar that doesn’t have an exception. When I teach a new rule to my students, they always ask, “What’s the ‘but’?” in the end.”

Ah, yes. Forgot. Swearing. Amazing word of Russian swearing. You can read a lot about that, I hope. But to sum up: Russian words for ‘d*ck’, ‘f*ck’, ‘c*nt’ are the most diversely meaningful. This is possible only in Russian and other East European languages. Complete universality. These can mean bad things, good things, amazing things, processes, qualities, states of matter and states of mind, generic actions (Russian makes it possible to say, “I wrote an article” using the verb ‘to f*ck’ and “I wrote an amazing article” using verb ‘to f*ck’ and an adjective of ‘c*nt’). 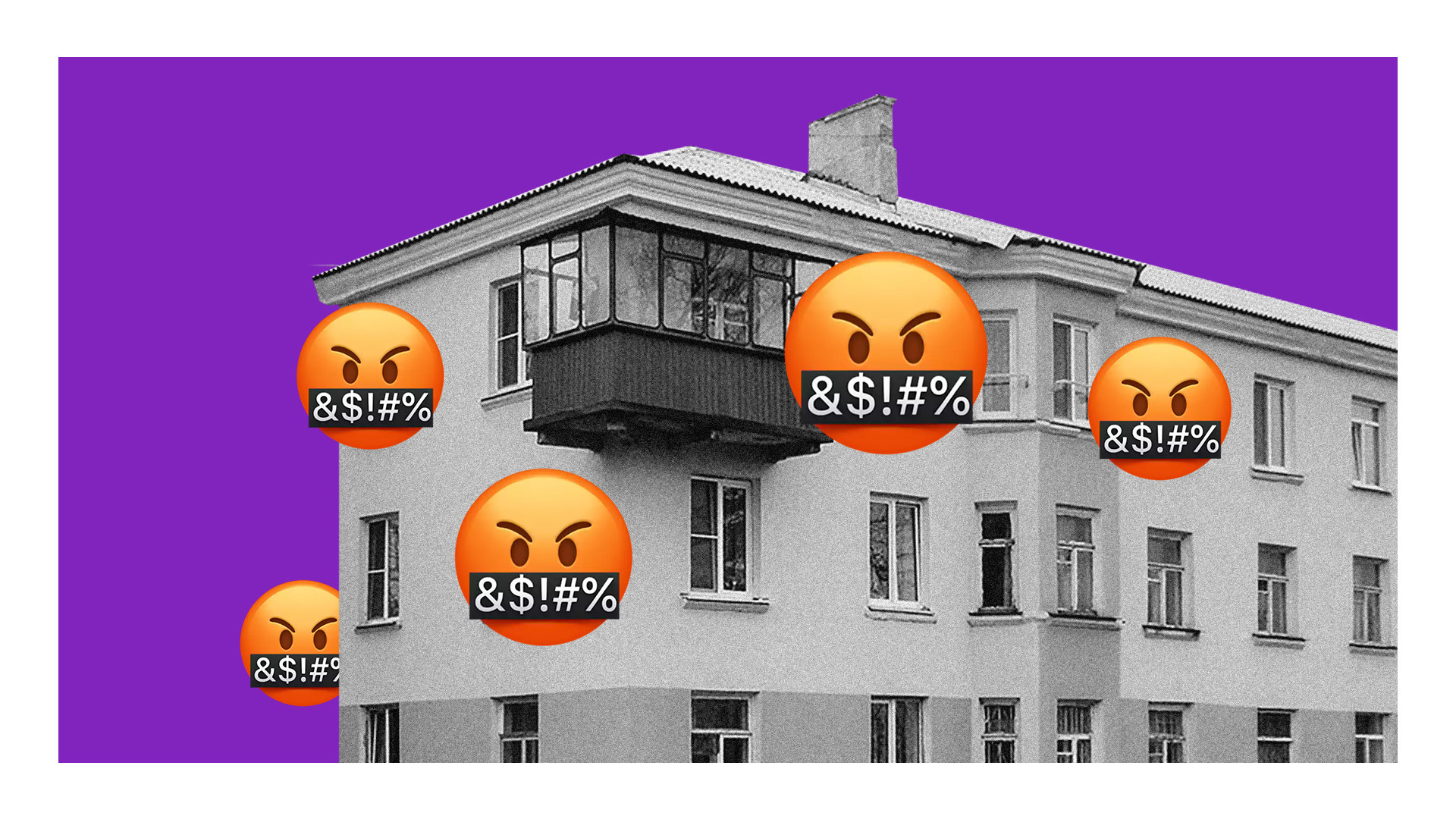 You can add more and more to this. There’s a linguistic phenomenon known as “3-leveled swearing” (rough translation) which stands for this layering of sex-related adjectives, nouns and verbs to express something otherwise unexplainable (at least at the state when such things are normally uttered).

If English has its omnipresent and diversely used ‘f*ck’, then French have their constant ‘putaine’, we have it all and a load of stuff on top. I guess many Russian linguists could have written their theses to explore this vast area of Russian swearing alone.

Probably not just this complex system of swearing is what makes it hard to understand some Russians, but also the thing of certain people commonly using these words in generic phrasing, where there’s no justified need for using them, yet they still do: apart from being nouns, pronouns, verbs and adjectives, these words can also be of exclamation, replacing ‘Ah’, ‘Argh’, ‘Oh’, ‘Wow’, etc. which quite organically fits to the expressive nature of them (as seen in Russian by Russian mere noun for ‘penis/d*ck’ most often won’t mean this, but rather: ‘man’, ‘nothing/zero’, ‘wow’, ‘something knowing the thing you don’t know’).

You have to deal with Cyrillic script, gendered nouns (well, these are a common thing in German, French, Spanish and Italian as well), gendered adjectives and verbs (in past tense), 7 cases of a noun, lots of prefixes and suffixes to convey some meaning nuances, and - which many native speakers still don’t get, - punctuation. You have to use a lot of commas in a very certain way, and sometimes it can change the meaning (see “Казнить нельзя помиловать”, “Execute not spare” - depending on where you put a comma here, “Execute, not spare” OR “Execute not, spare” the meaning changes to the opposite).

Pronunciation is another thing - we have a lot of hissing sounds that the Cyrillic alphabet suits well to (for the opposite example, see Polish) and that might be hard for an English speaker to pronounce - but I guess pronunciation is the case in any language, you won’t get it right at first, so don’t worry! ‘Devochka’ and ‘devushka’ may sound very close, but the former means a female child, and the latter is a young woman.

Benjamin Davis, an American writer living in Russia, explores various topics, from the pointless to the profound, through conversations with Russians. Last time he explored if there is political correctness in Russia. If you have something to say or want Benjamin to explore a particular topic, write us in the comment section below or write us on Facebook!