Is there political correctness in Russia? 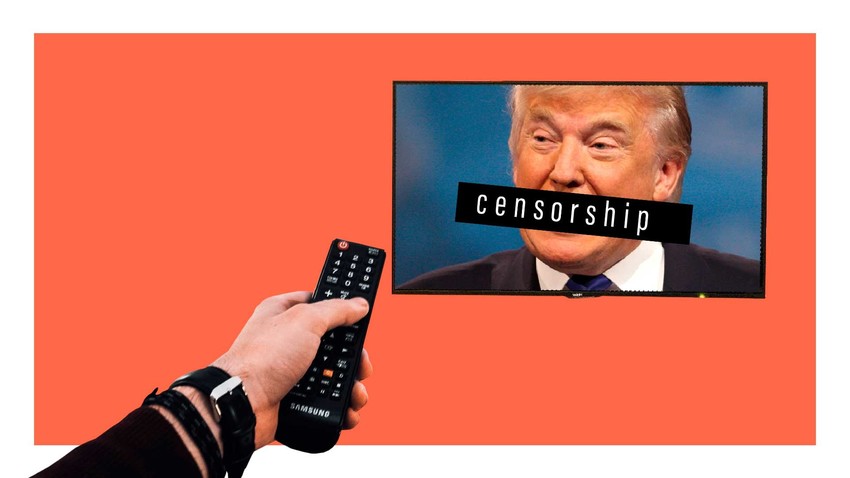 Natalya Nosova
An American living in St. Petersburg discovers why Russians usually don’t get offended and are not afraid to offend others.

The Russian perspective on political correctness is pretty simple:

“If you’re going to stab me, there is no reason to paint the knife pretty colors.”

I have a British friend who also lives in St. Petersburg. One day, he complained to me that he can’t handle Russian racism. When I asked him what happened, he said, “she said Paris sucks now because of all the immigrants.”

Six months later, I watched a speech by U.S. President Donald Trump where he said, “Paris isn’t Paris anymore.” And then he shrugged as if to say, *wink* *wink*

When I broached the subject of political correctness with Russians, many did not understand what I meant. I received questions like, “you mean when politicians lie?” or, “do you mean something about corruption?”

So, what is political correctness?

“The avoidance, often considered as taken to extremes, of forms of expression or action that are perceived to exclude, marginalize, or insult groups of people who are socially disadvantaged or discriminated against,” Oxford Dictionary defines.

It should offer a fair bit of insight into the term when the phrase ‘taken to extremes’ makes its way into the definition.

So, why do we have political correctness?

I met up with a friend who manages a bookstore in the center of St. Petersburg. When I brought up political correctness and asked her thoughts, she said, “the existence of political correctness is important and in Russia it often falls into the realm of feminism and homophobia. A good example is that a gay man shouldn’t have to walk around seeing T-shirts that say, ‘f*ggot.’ If we have laws to protect Religious organizations—which we do—from verbal prosecution, then why should we allow people to outwardly condemn someone for being gay. And as a fat woman, why can people come and tell me what they think I should do and think about myself? That isn’t how people should behave towards each other.”

“And do you think a lot of Russians feel this way?” I asked.

READ MORE: What was it like to be gay in the Soviet Union?

And after sitting down with more Russians to discuss the topic, I heard similar sentiment: Russians don’t find political correctness necessary.

I spoke to a woman named Z, and she told me, “I think a lot of people here don’t really think about being politically correct, unless you point it out. After that you can get either ‘Okay mate, no problem here’ response and the dialogue will continue or the ‘why do you even care?’ kind of response.”

So I asked, “What if someone is really offended by something you’ve said?”

“Well, if someone is a part of the minority you’ve offended, Russians will just try to change the subject out of respect. Unless they’re a middle-aged drunk man. Then, you’re f*cked!”

‘Western political correctness is too soft and sterile’

Many of those I spoke to stressed that Russians are very sensitive about free speech and being limited in what they are allowed to say, and political correctness is seen as a tool that limits, rather than protects.

C, a Moscow resident, told me, “There are different ways Russians look at ‘Western’ political correctness. The first is that many Russians are skeptical, they think it is too soft and sterile. Too tolerant.”

“Are there Russians that don’t fall into this category?” I asked.

“Of course. Actually, much of the Russian ‘liberal elite’ consider the Western model of political correctness to be the restraint that allowed Western powers to reduce tension and improve economic positions. Basically, no one wants to work with you if you’re offensive. Whether that is right or wrong isn’t the point; the point is that working toward progress means that someone needs to compromise. Words don’t leave a bad taste in your mouth, they’re just words. So what’s the harm in swallowing them every now and then if it leads to progress? I suppose that is their thinking, but they work in the west and political correctness all depends on who you’re spending time with.”

While many Russians don’t see being offended as the end all be all sin of socializing, they acknowledge the value in not being an a**hole about it.

Political correctness often comes down to the company you keep, the community you’re in, and the thickness of the walls you surround yourself with. 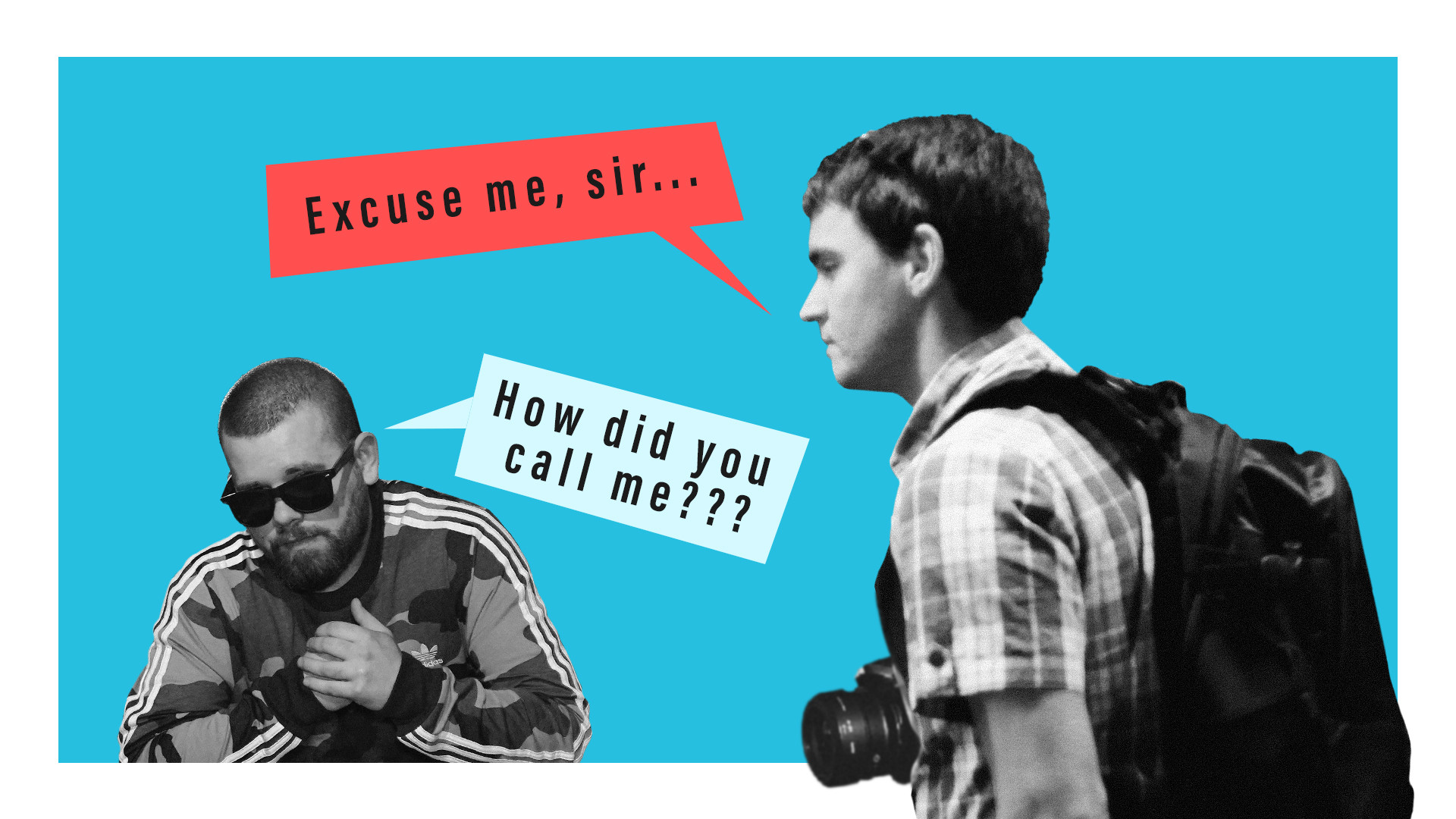 Political correctness can be used as a way to open dialogue between people who would otherwise be shut off from one another. However, the question has become whether people who use it for positive change are using it the correct way.

In talking with Russians, who overall take a less personal stance on the topic, it seems that political correctness is a useful tool being used in the wrong way, like a pencil; you can use it to create words that change the hearts and minds of whole generations. Or, you can run around using it to stab rude people in the face.

(Other) responses I got from readers:

“The n-word doesn't bear any negative connotation in Russian and is only avoided by English-speaking Russians, who are just used to the American political correctness, it's totally not a local thing.” – Igor, Saint Petersburg

“I don't know how Russians perceive Western political correctness — it's something we don't understand, I think. I mean, what's the point of calling someone by a better perceived word if you hate them anyway?” – Daria.

Benjamin Davis, an American writer living in Russia, explores various topics, from the pointless to the profound, through conversations with Russians. Last time he explored what education in Russia is like. If you have something to say or want Benjamin to explore a particular topic, write us in the comment section below or write us on Facebook!