Education
Russia Beyond
Alexander Avilov/Moskva Agency
In Russia, graduation balls are traditionally organized in the last days of June. All graduates, from schools to universities, try to make their “goodbye-party” the most remarkable event ever! Here’s how it all went down in 2019.

For many school graduates, getting to the Scarlet Sails is a dream! This is the most spectacular light show on water in Russia, the culmination of which is the appearance of the fabulous ship under scarlet sails on the Neva river. 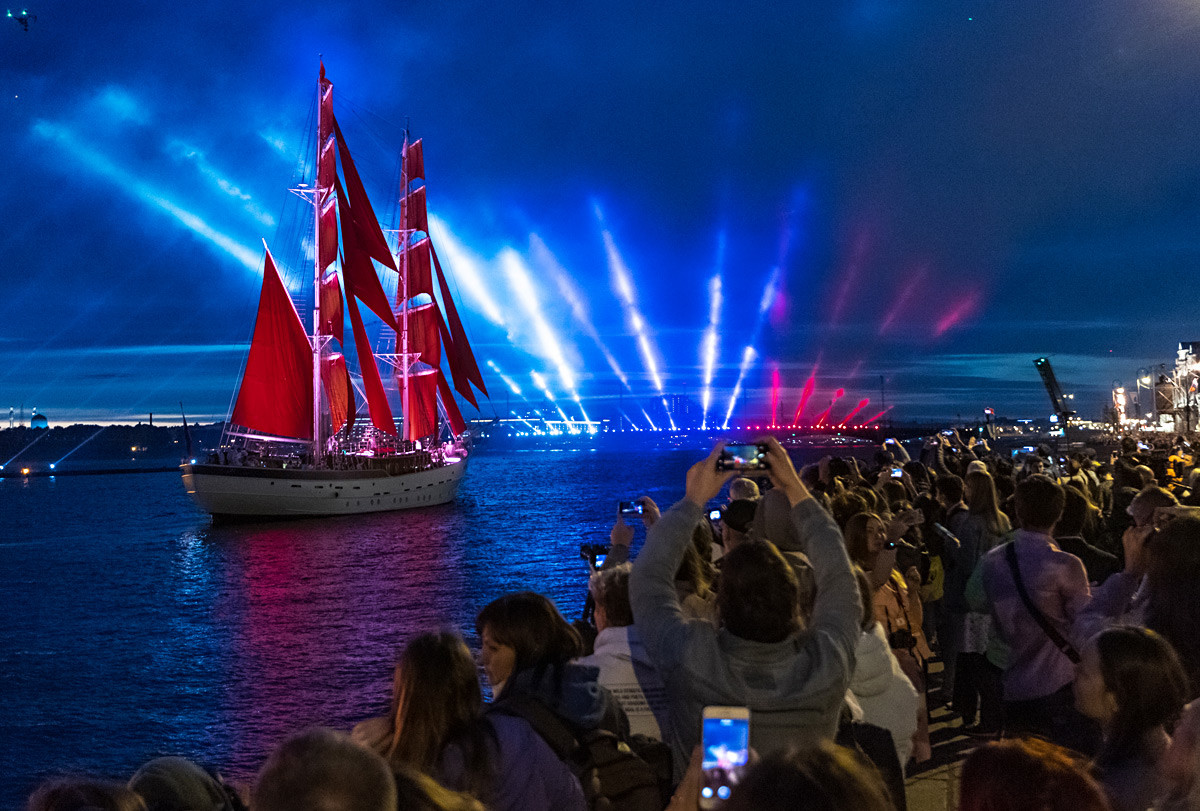 Traditionally, the best graduates of Russian schools are invited to the Kremlin. The graduation party takes place right on the Red Square and lasts until the morning. That fantastic salute is seen even outside Moscow! 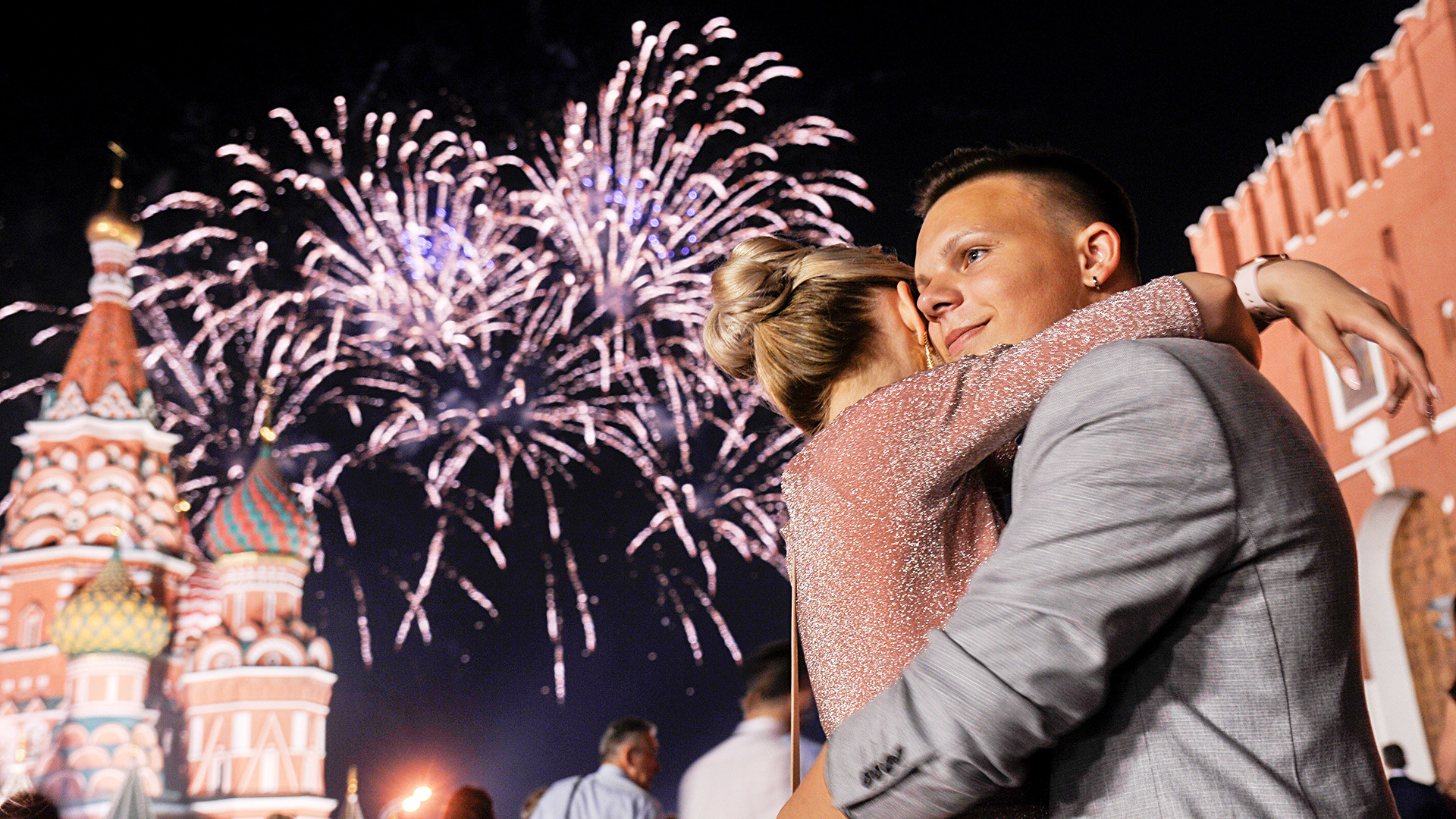 Thousands of Moscow’s school graduates usually end up at Gorky Park, where they party until the early morning! 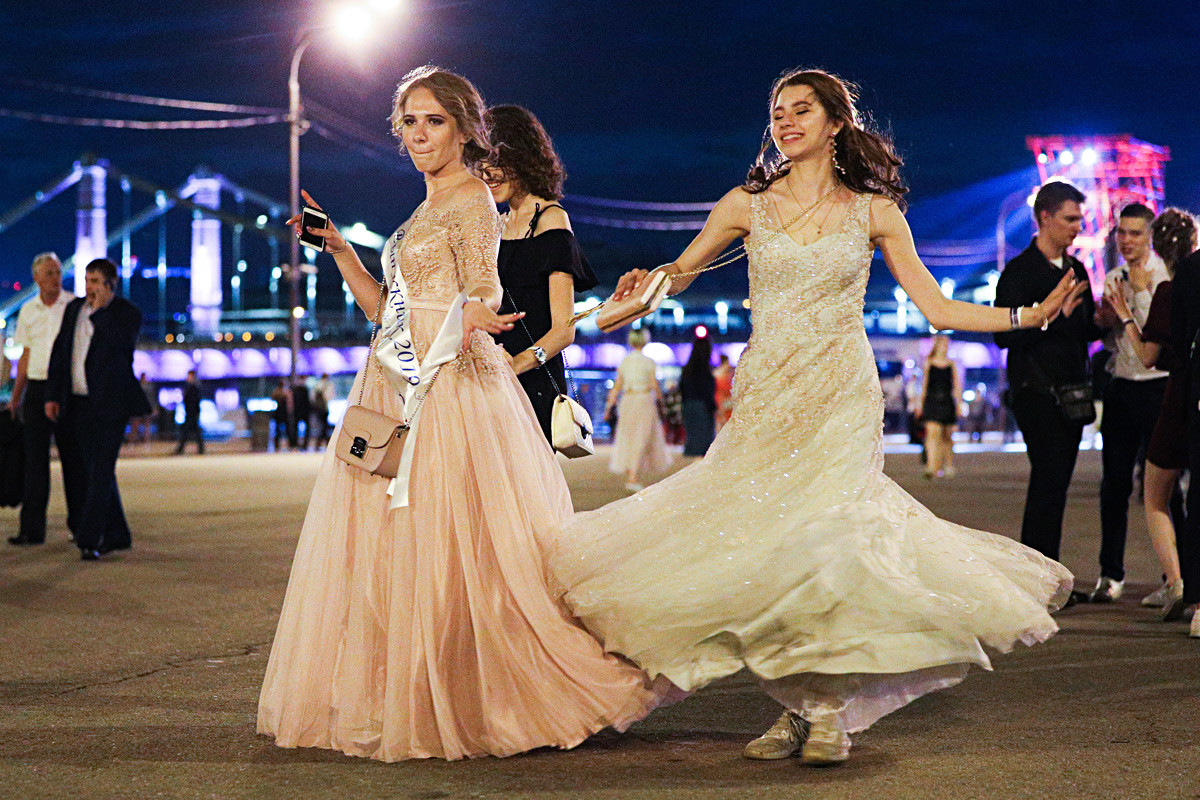 No doubt, the actual graduation ball is the most important evening for a teen.  Most girls spend months to find the right dress. They want to look like a princess. 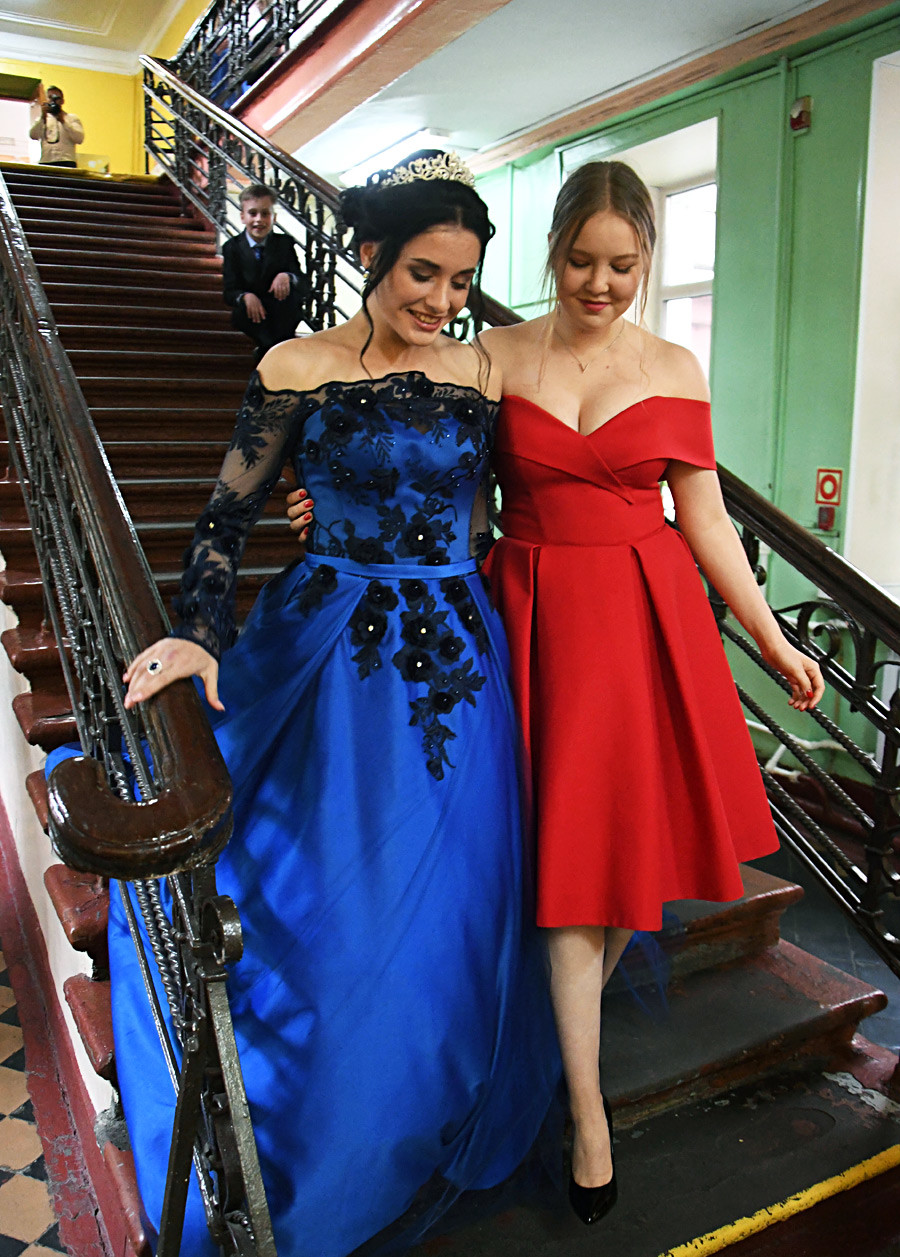 Long evening dress and a crown? Why not, after all, a graduation ball doesn’t come around often! 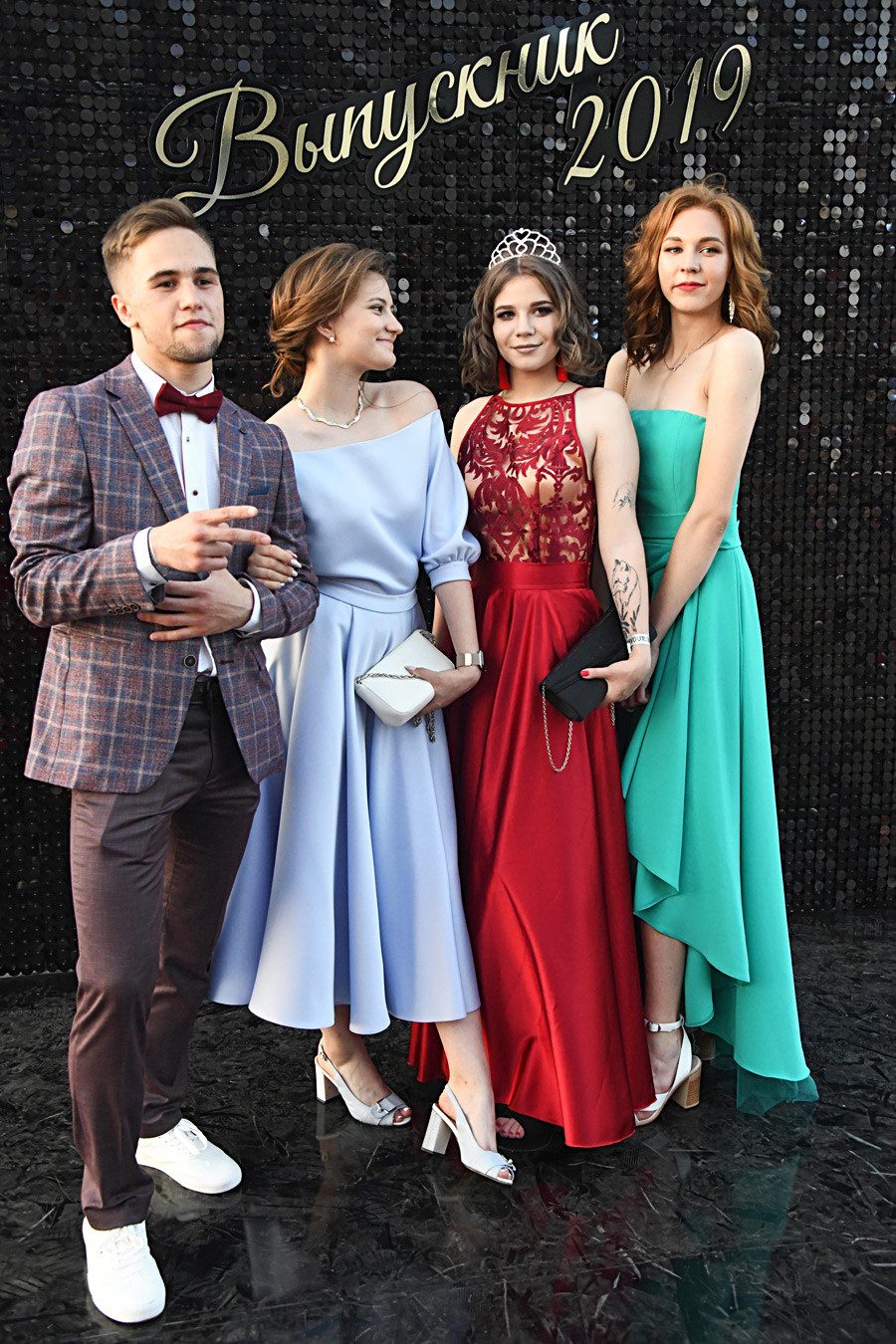 Graduation night here usually turns into the all-city theatrical show, inviting not only students, but also their relatives and friends to take part in it. 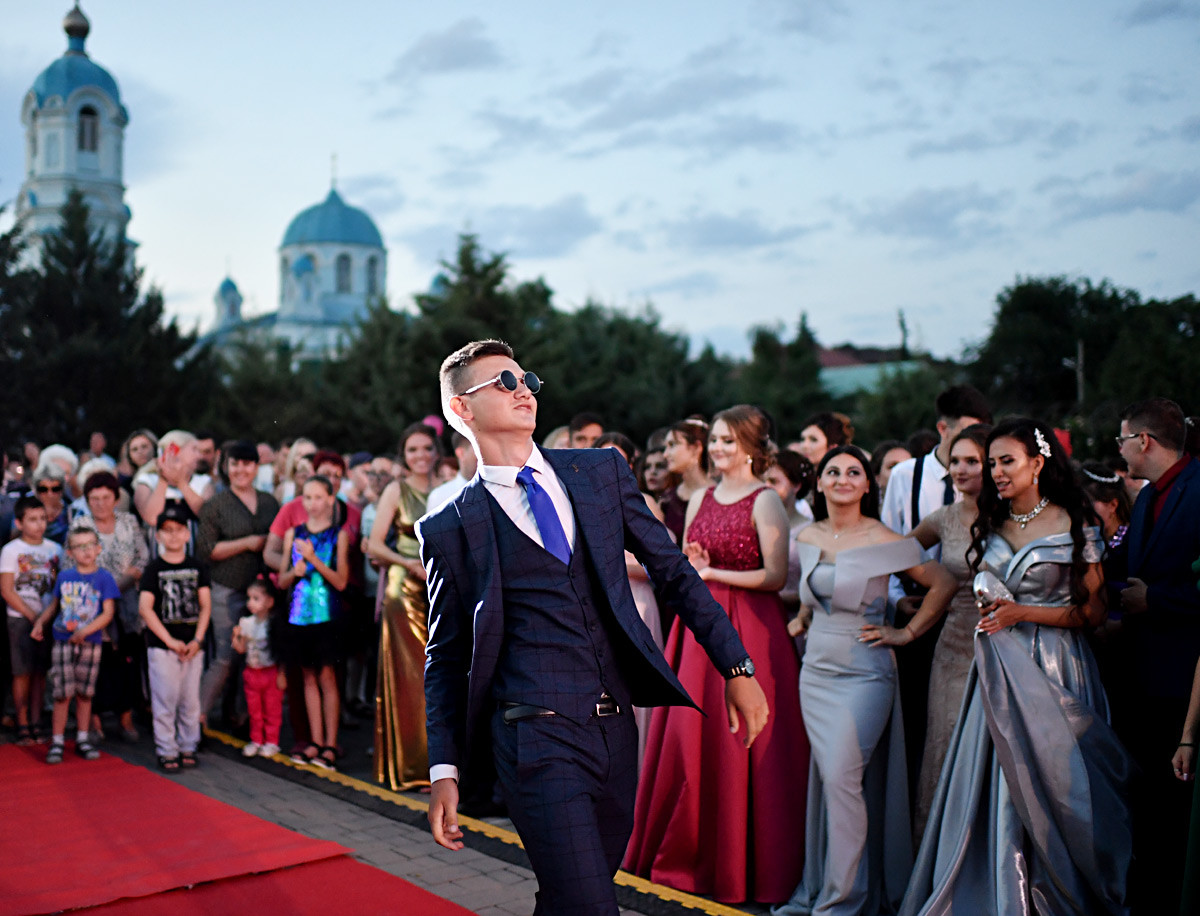 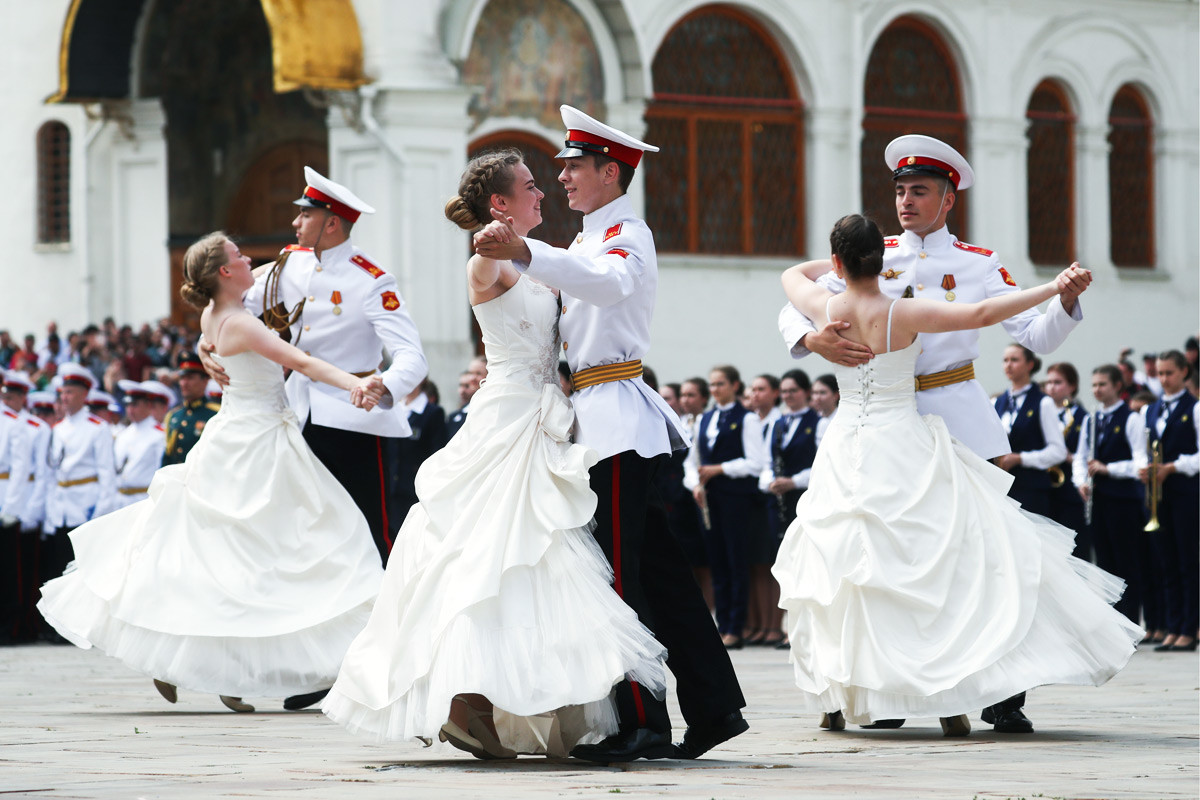 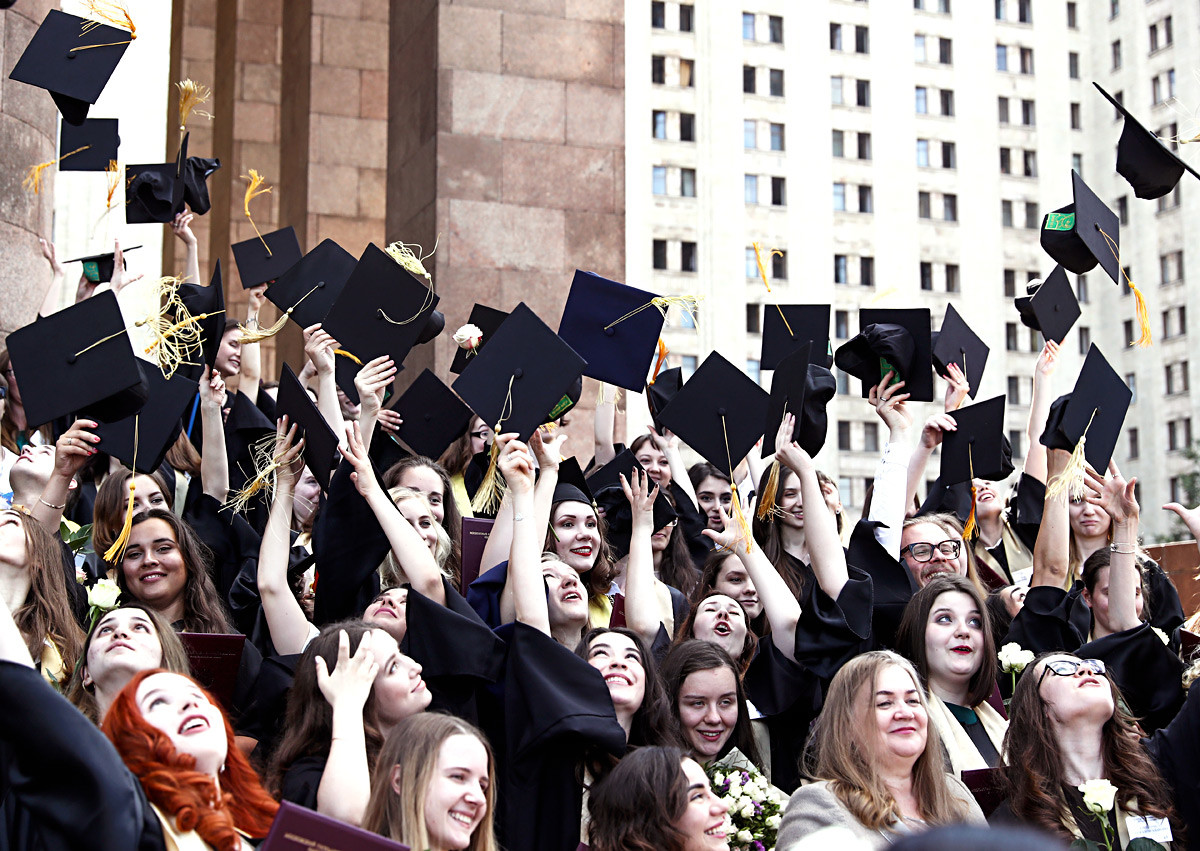 Graduation from military universities in Russia carries the tradition of drinking champagne from a helmet and throwing an ex-student into the air. Not at the same time, hopefully! 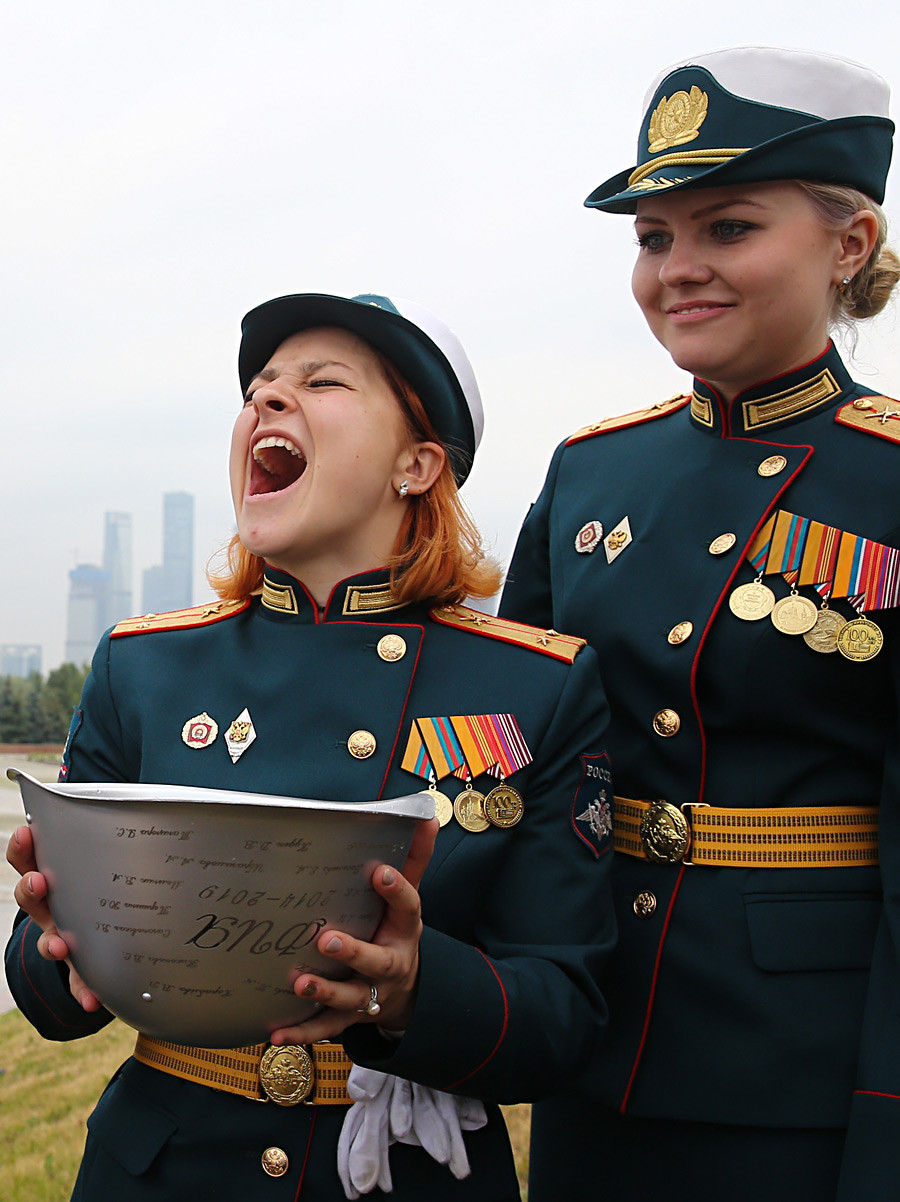 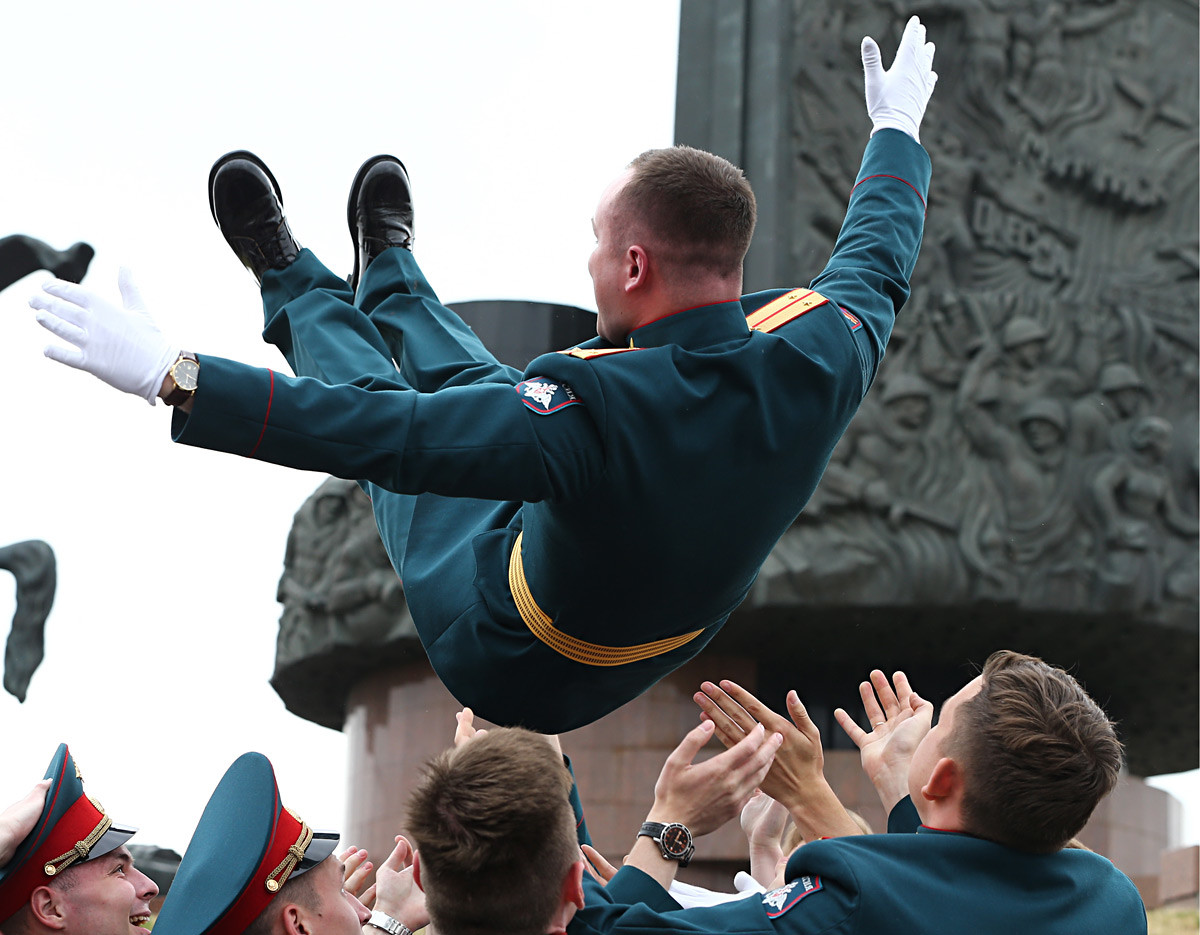 You wouldn’t believe it, but this is a graduation event, too. Why is this student holding burning log? Because this is part of the graduation ceremony at the Ryazan Guards Higher Airborne Command School. Besides the usual ceremony, graduates demonstrate their skills: combat techniques, weapons handling, and parachuting. 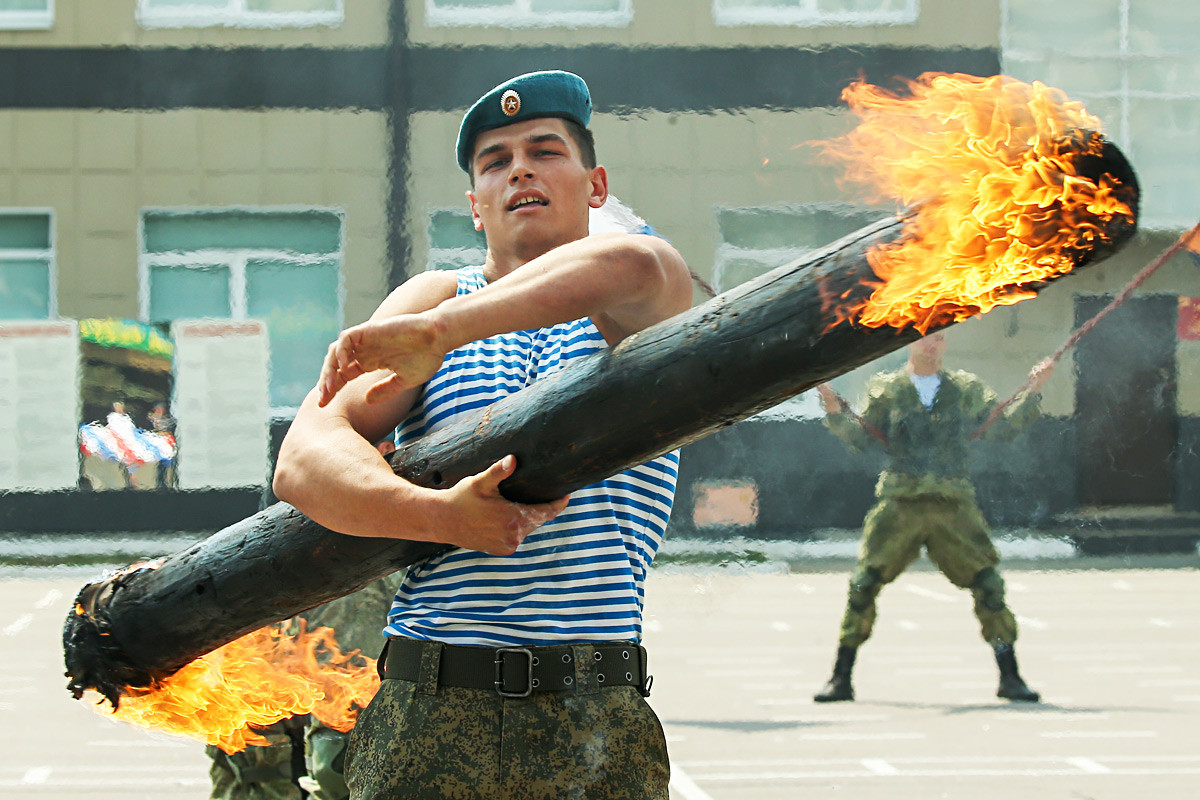