‘Garri Potter’?! Why do Russians butcher English words that start with ‘H’?

Education
Alexandra Guzeva
What’s behind the mysterious practice of just swapping ‘H’ for ‘G’ in the Russian language? And how did the linguistic tradition come about? 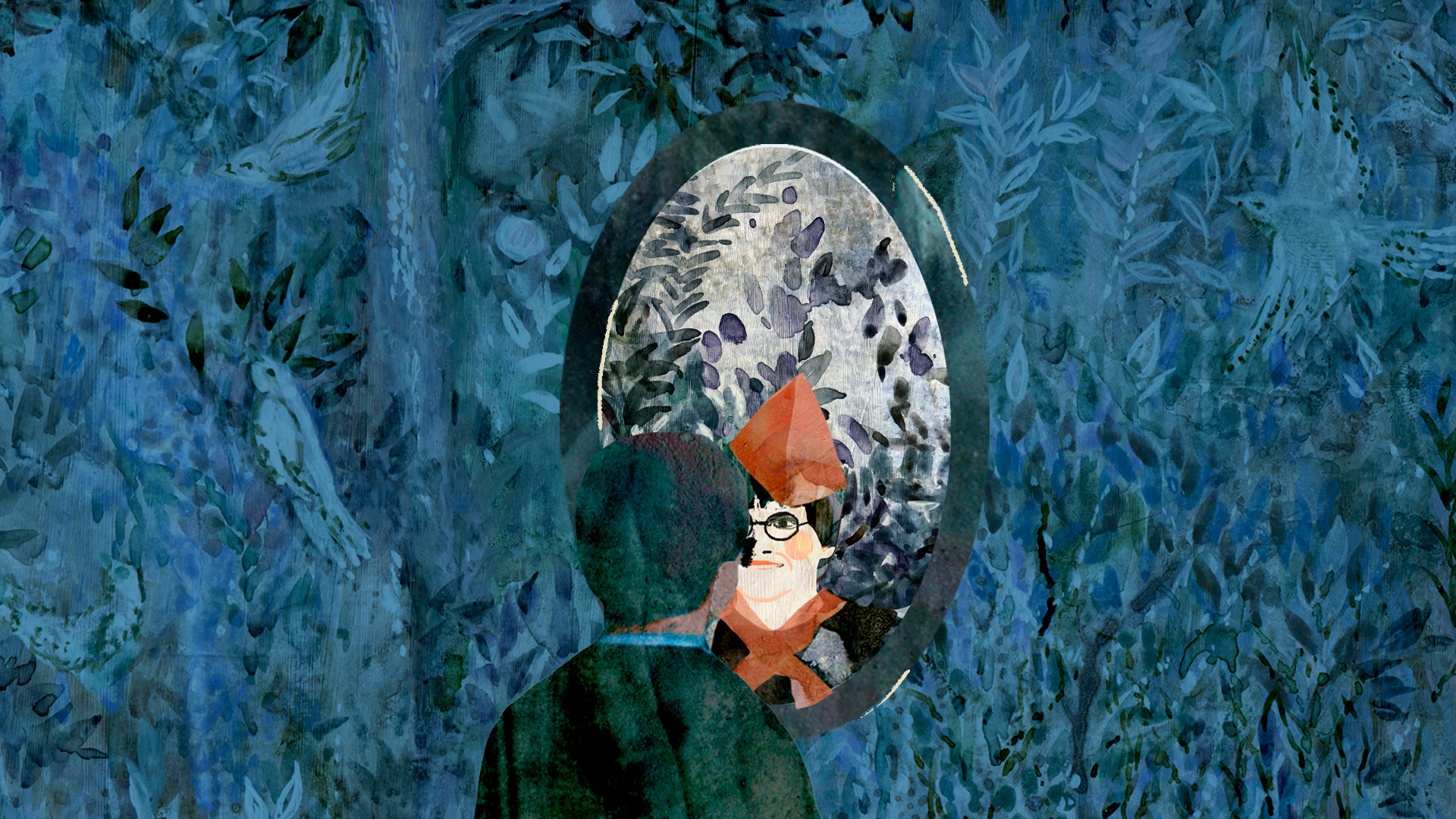 Foreigners are frequently surprised to hear Russians pronouncing and writing Hitler as 'Gitler' (Гитлер), Harry as 'Garriy' (Гарри), and 'Henry' as 'Genri' (Генри). To make matters worse, we butcher Shakespeare in much the same way, by saying 'Gamlet' (Гамлет). And the famous American university suddenly becomes 'Garvard' (Гарвард) when we say it. What the geck?! Sorry...heck.

There is just no such sound

Actually, the English sound 'h' - as in 'Hamlet' - just doesn't exist in Russian. Yes, we have our own ‘h’, which transforms into ‘x’ in the Cyrillic alphabet, and then transliterated as “kh” when writing in English again - as in ‘Khabarovsk’. However, it’s much closer to how you would pronounce the Scottish lake Loch.

When English words started to pour into Russian in the 16th century, the only thing that was basically similar to this soft English sound ‘h’ was the fricative ‘g’ (written as ‘г’ in Cyrillic, but pronounced like with the back of your tongue resting against the throat). This pronunciation was typical of peasants from rural southern areas.

In modern history this dialect still exists, but people who pronounce this fricative ‘h’ are considered to be somewhat provincial - and therefore “not very educated” -  frequently becoming the butt of jokes by Muscovites and other northern city-dwellers. One of the most famous examples of the 20th century was Nikita Khrushchev. For official correspondence and occasions,such a form was considered unacceptable, betraying Khruschev’s southern beginnings, and causing dozens of anecdotes and parodies of his pronunciation. The closer to the Ukraine border you get (Rostov, Krasnodar etc.), the more likely you are to encounter the pronunciation. At the same time in Ukraine it is considered as a norm.

The Russian language tends to pronounce voiced consonants instead of breathy voices and aspirated consonants. Russians don't soften sounds - you can hear this in the cases of ‘r’ and ‘g’ particularly. That's why our language sounds so rude to nations that don’t do hard Rs.

So, historically, the English sound ‘h’ could only be close to the fricative ‘g’, so was easily transformed into a voiced consonant and its written version - ‘g’. By then the Russian language already had lots of words from Greek and Latin, so words such as ‘Helios’ and ‘Homo Sapiens’ or ‘hemoglobin’ are all pronounced with ‘G’.

READ MORE: 10 steps to get a kick-ass Russian accent

No less of an influence was exerted on Russian by the church language. Did you know, for example, that Russians call King George as ‘Georg/Георг’ and King James as ‘Iakov/Яков’.

However, in modern parlance, new names and words are translated as they sound in their original forms: singer Deborah Ann Harry is referred to as ‘Harry’ - not ‘Garry’, as is Jimi Hendrix. Just like ‘hippie’ culture is pronounced as it is in English.