10 movie theaters in Moscow that screen films in original language

Education
Anna Sorokina
In Russia, most foreign movies are dubbed. But some theaters show films with their original soundtrack accompanied by Russian subtitles – so it’s a great opportunity for you to improve your Russian (and for your non-Russian speaking friends to understand something!) while watching the movie. 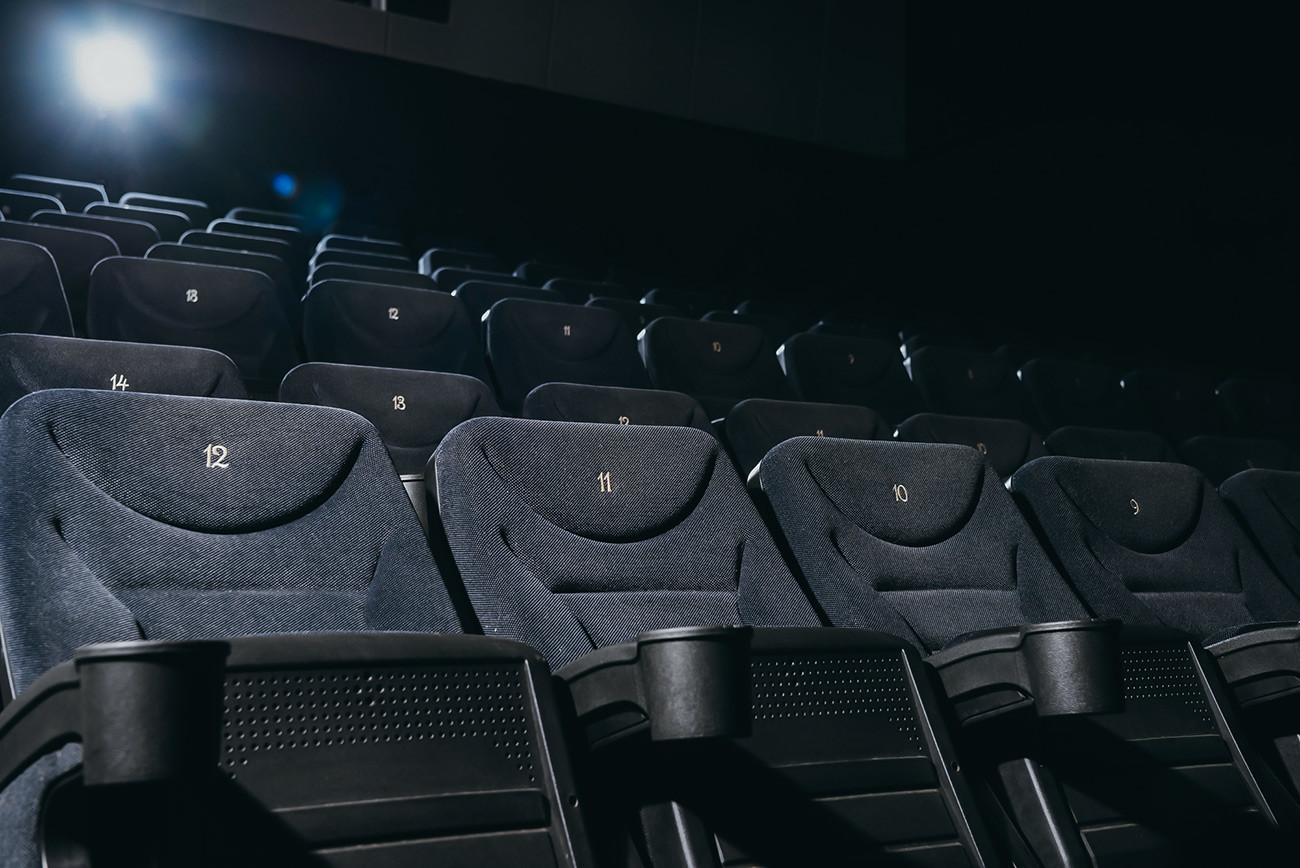 The ‘5 Zvezd’ (Eng. “5 Stars”) theater has the perfect location in the very center of the city – it’s just 2 minutes walk from Novokuznetskaya metro station. In their 6 auditoriums, they show mostly premieres, but sometimes you can still catch a movie from the last season. Movies in the evenings and on weekends are usually shown in the original language with Russian subtitles. What’s even more pleasing – the tickets are some of the cheapest in Moscow (often less than 300 rubles, or $5). Grab yours on their official website (which is, ironically, only in Russian). 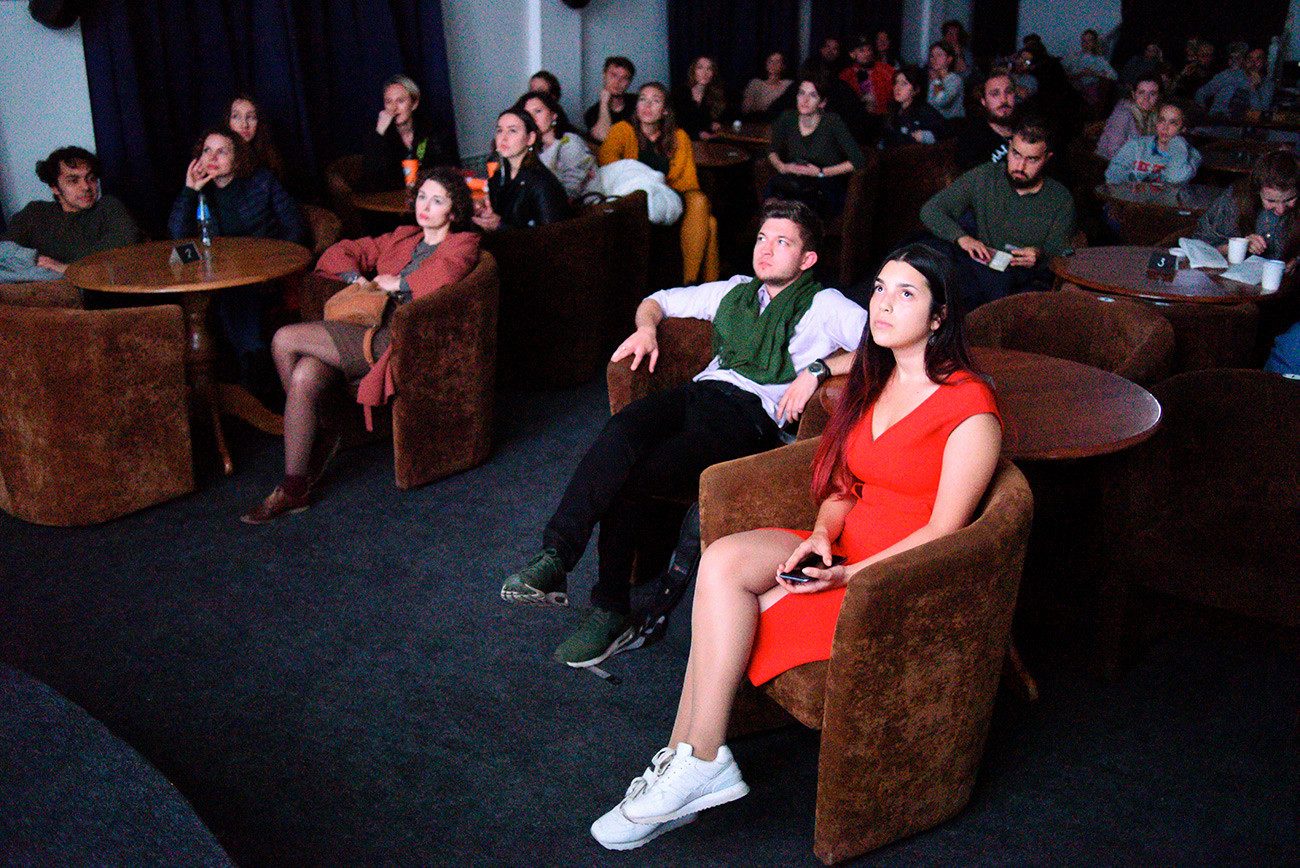 The ‘Zvezda’ (Eng. “Star”) theater near the Kurskaya metro station is designed like a theater-café. Instead of usual chairs round tables and soft seats have been installed. And a large screen, of course! There is only one auditorium that can seat up to 60 guests, which lets you immerse yourself in the intimate atmosphere of the movie. Tickets are also very cheap (all under 300 rubles, or $5) and schedules are available on their website (also only in Russian). 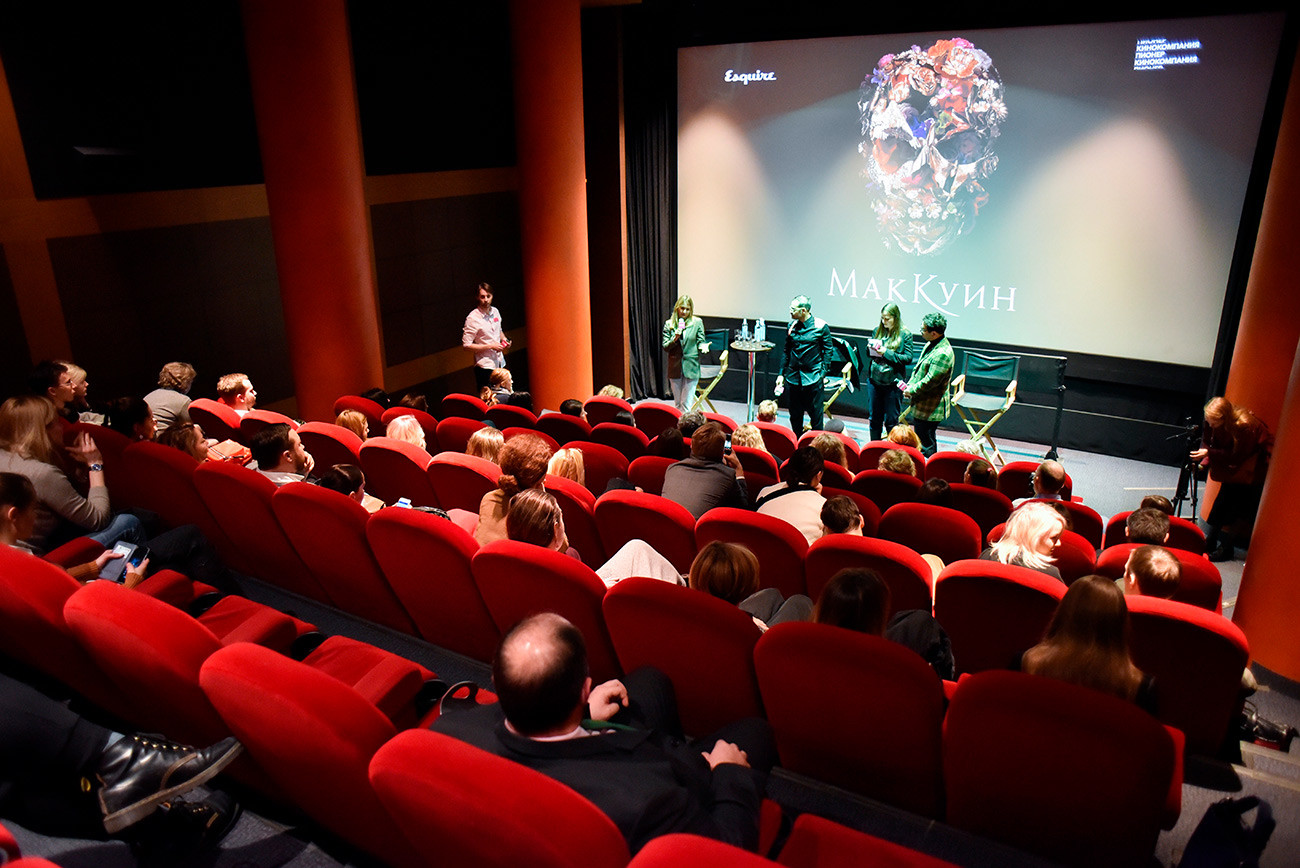 Bored of the latest Hollywood blockbusters? Visit the ‘Pioneer’ theater on Kutuzovsky prospect (near Studencheskaya or Delovoy Tsentr metro stations).  Here you can catch not only world premieres, but also arthouse films and indie movies from all over the world (French, Polish, Israeli cinema and more). Of course, with Russian subtitles. And their website is in English! Tickets cost 300-600 rubles, or $5-10, and can be purchased online. 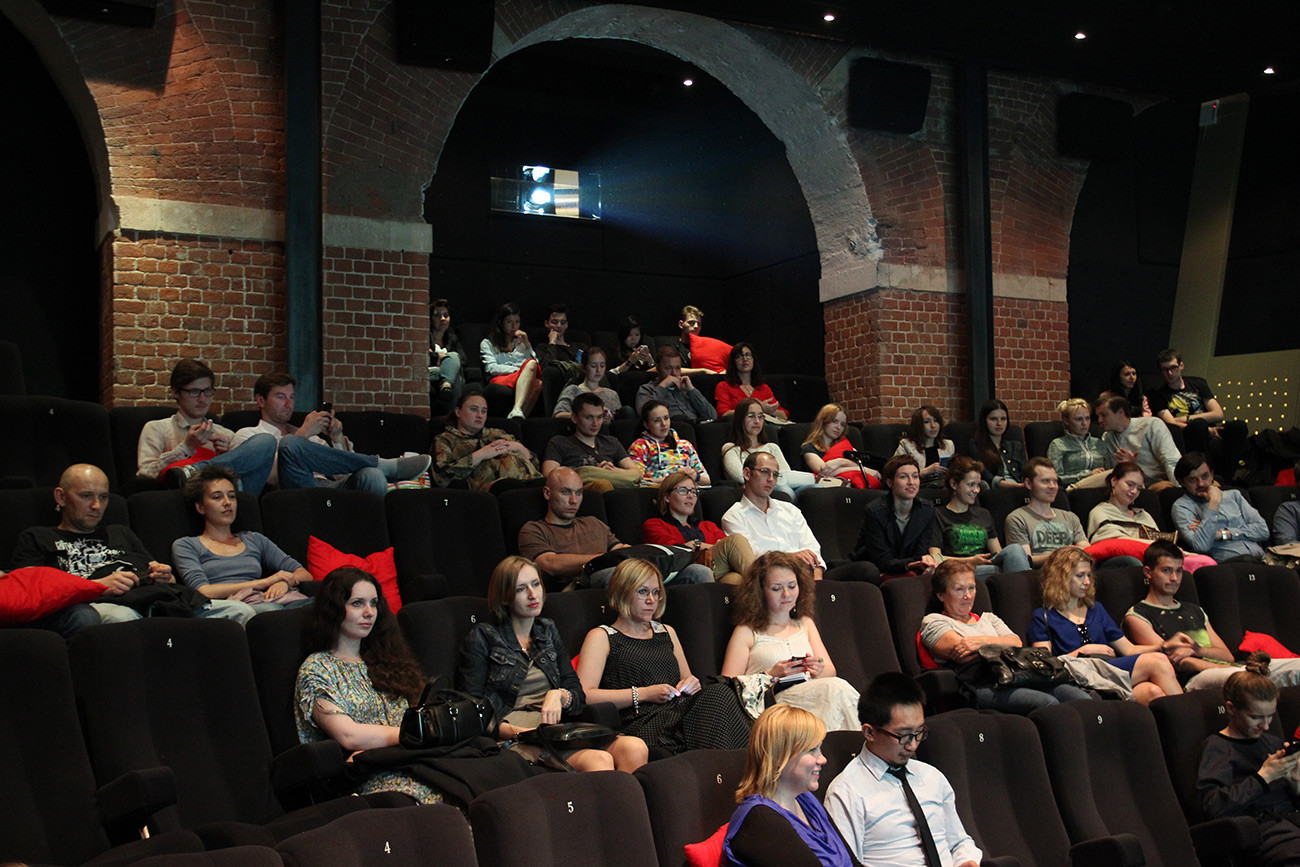 The ‘Documentary Film Center’ shows just 5-6 movies a day – among them could be both features and new documentaries in original language with Russian subtitles. It’s located near the Museum of Moscow at the Park Kultury metro station – and you can easily combine visiting the museum, catching a movie and having a cup of coffee at the café located inside. Look out for tickets (ca. 300-500 rubles, or $5-8) and the schedule online (in Russian) 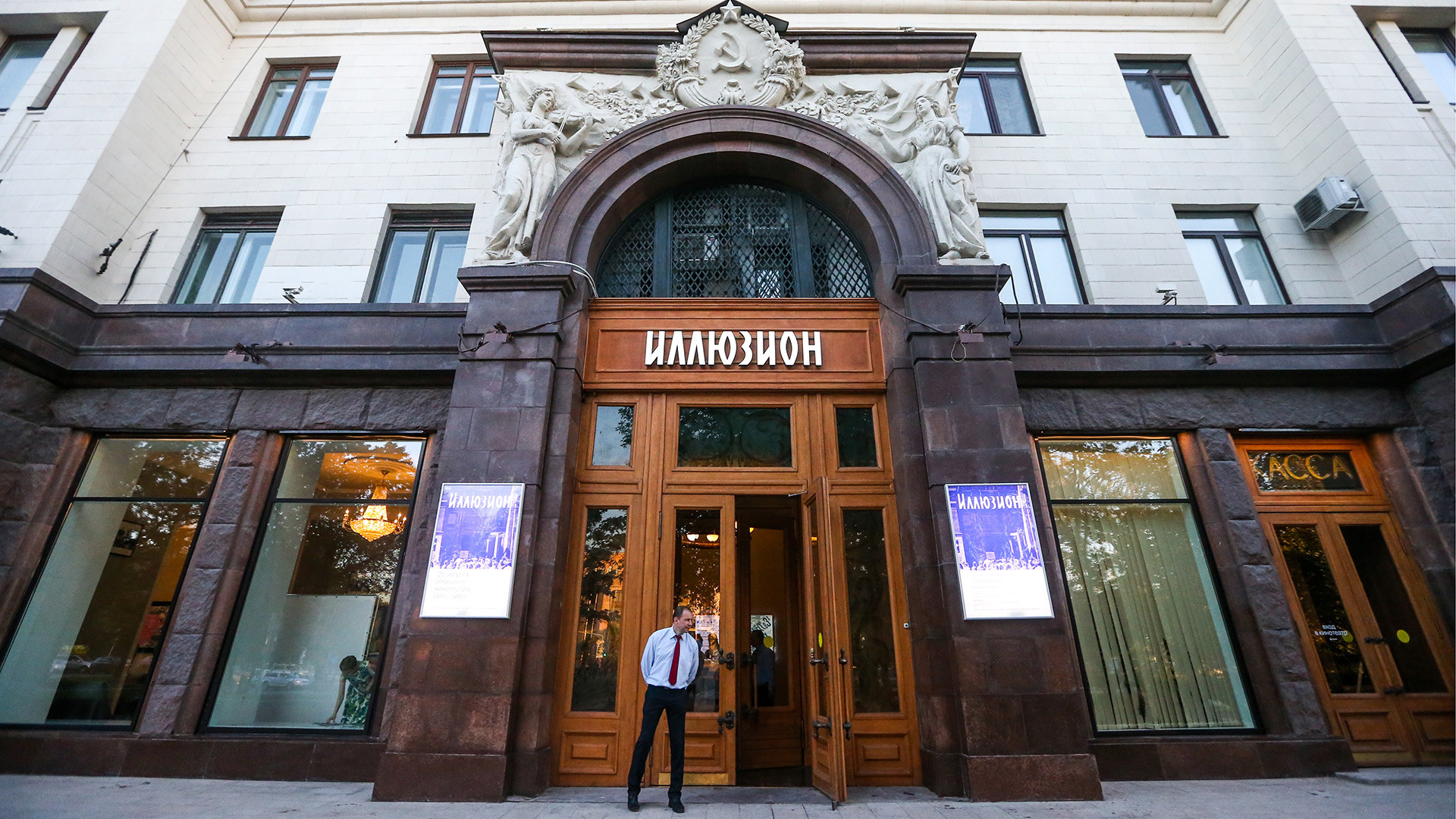 One of the oldest Moscow movie theaters was opened in 1966 in one of Stalin’s Seven Sisters skyscrapers to show films from the State Cinema Archive. And it still does! Here you can watch Soviet films, as well as old European classics, and of course, the latest Russian and Hollywood movies with Russian subtitles. There are usual and small VIP auditoriums, so prices for tickets can range from 300 to 1,200 rubles, or $5 to $20. Check the schedule online (in Russian). 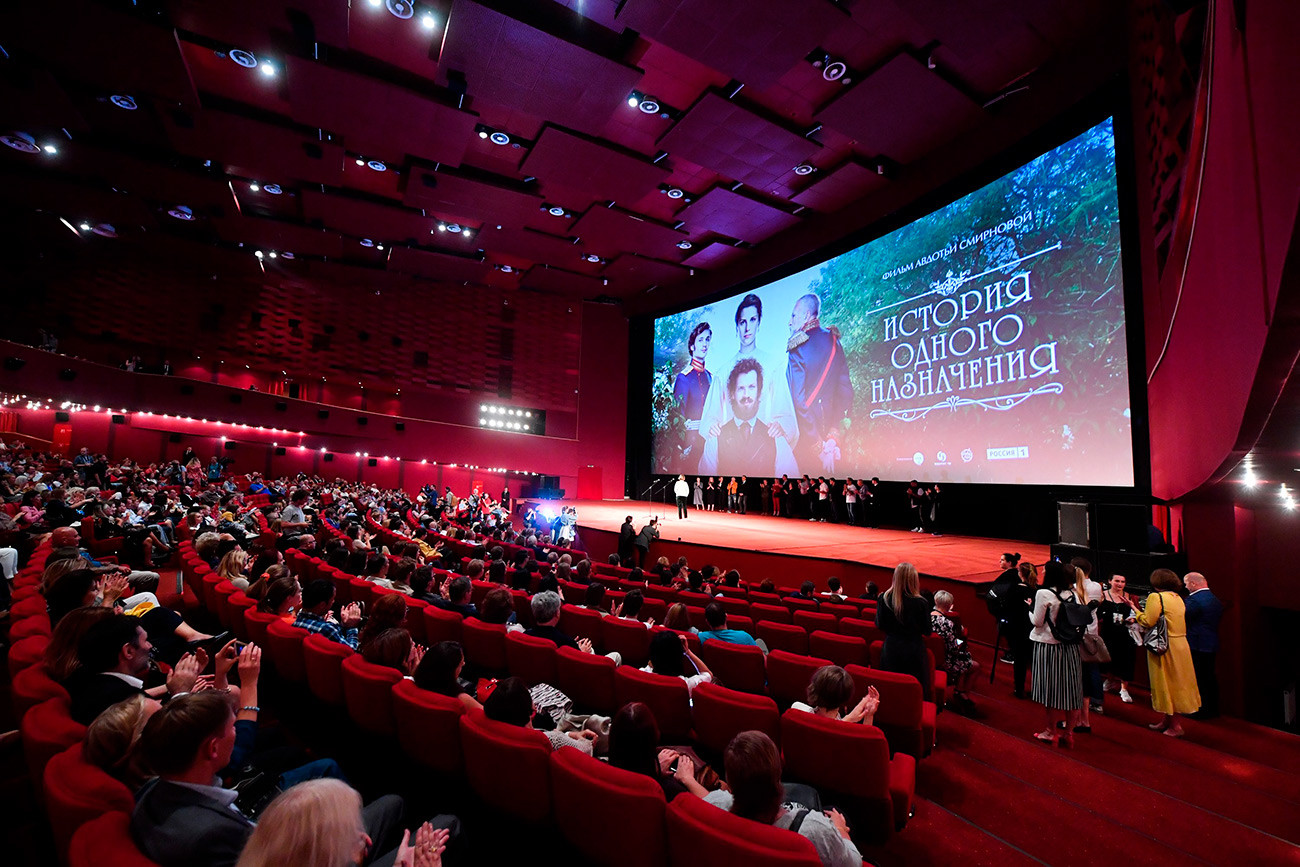 The ‘Oktyabr’ (Eng. “October”) movie theater complex on Novy Arbat street (near the Smolnskaya metro station) is the place catch all the latest movie premieres. And some are shown without dubbing, ie. in their original language. The theater now belongs to a large chain called Karofilm, and you can find the full schedule on their Russian website. Tickets cost around 600 rubles, or $10. 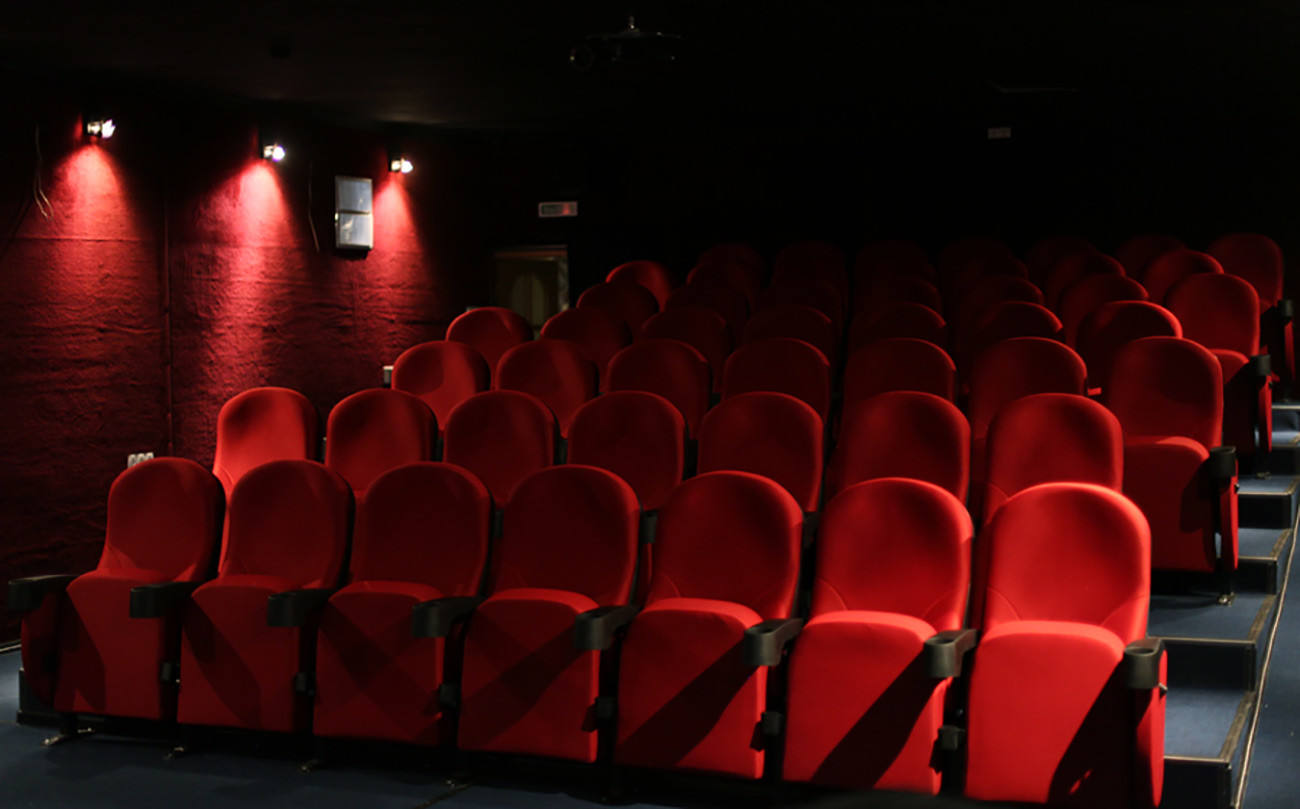 This small ‘The World of Art’ theater near the Novoslobodskaya metro station shows all the classics! Do you remember Frank Capra’s ‘It's a Wonderful Life’ (1946) or Federico Fellini’s ‘Strada’ (1945)? Well, this is your chance to watch them again - on the big screen! You can check the schedule online (in Russian), however you can only buy tickets (for around 300 rubles, or $5) at the theater. 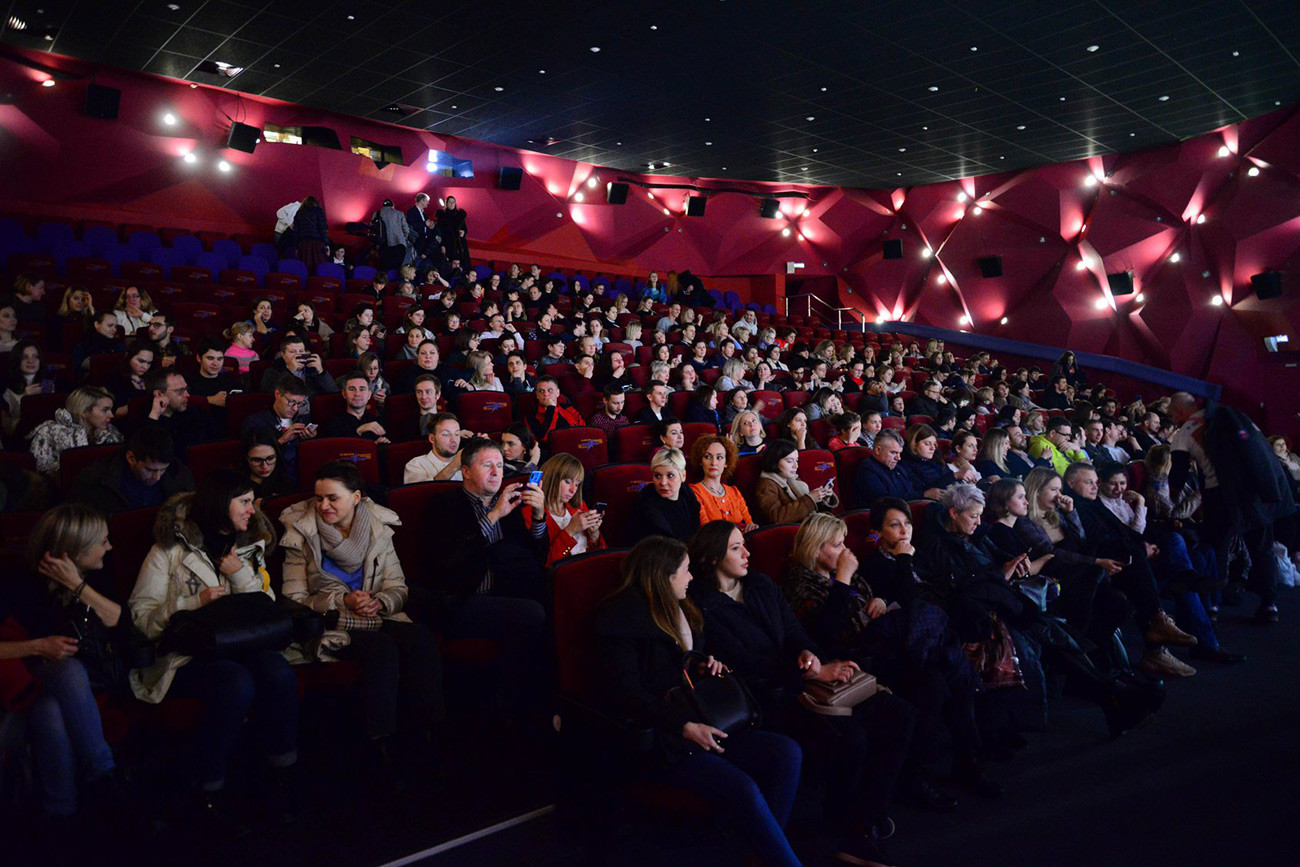 The theater is a 10 minute-walk from the Frunzenskaya metro station. Besides usual movies, it often hosts different film festivals with movies from across the globe, similar to the ‘Oktyabr’ theater complex on Arbat Street (see No. 6 above). Check out the schedule online (in Russian) and grab tickets for 450 to 600 rubles ($7-10). 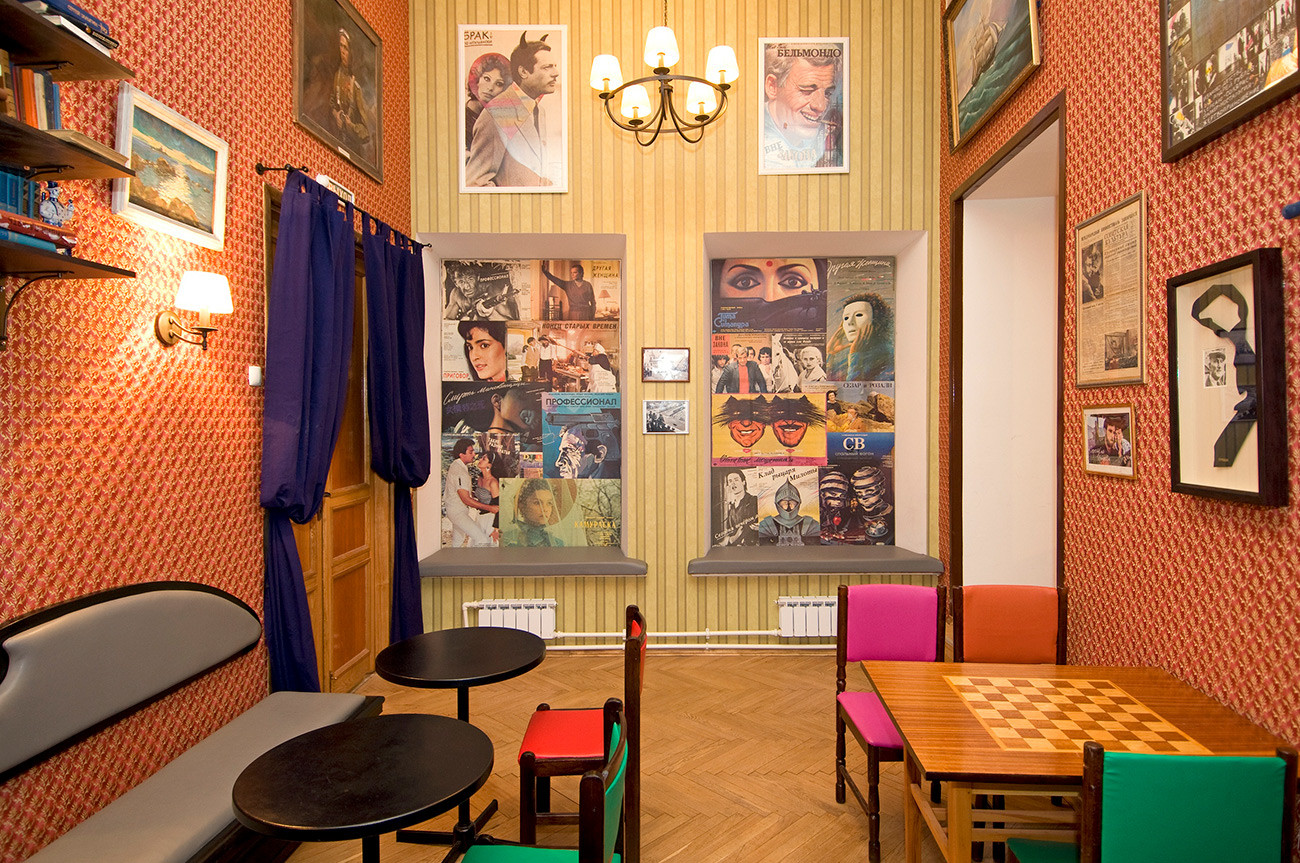 The theater complex is located in the ‘Dom Zhurnalista’ (Eng. “House of the Journalist”), or ‘Domzhur’ for short, near the Arbat metro station. Here you can watch mainstream Russian and Hollywood movies, as well as rare new art films from different countries. This theater often hosts festivals celebrating European and Asian cinema. Tickets cost just 180-360 rubles, or $3-6, and can be purchased online (in Russian). 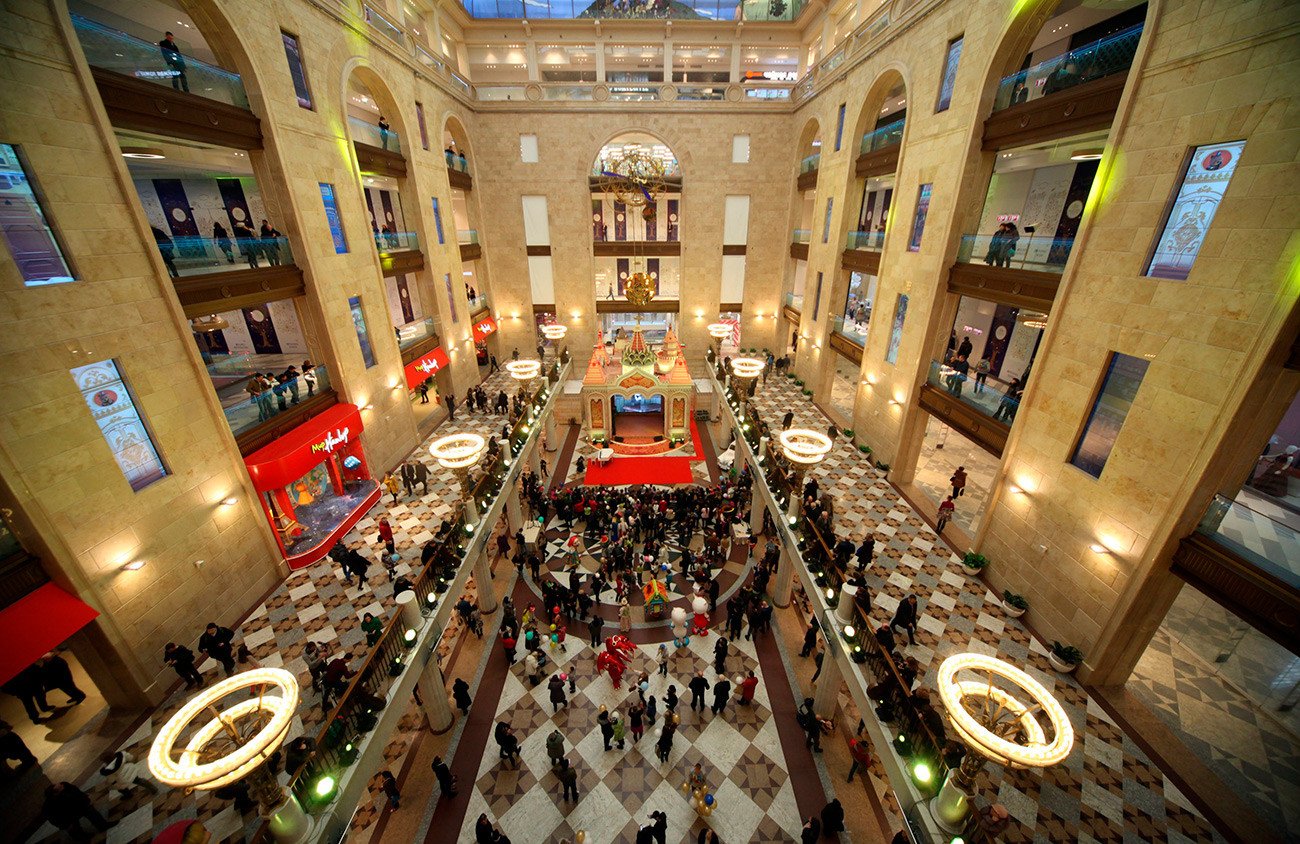 This large theater is located inside the ‘Detsky Mir’ (Eng. “Children’s World”) shopping mall. But it  doesn’t only show cartoons, so don’t worry! It belongs to the ‘Formula Kino’ chain and the schedule is similar to (more or less) its other theaters. Some movies are shown in their original language with Russian subtitles. Tickets (about 800 rubles, or $8) can be purchased online (in Russian).