These 2 words were the most popular in Russia in 2020 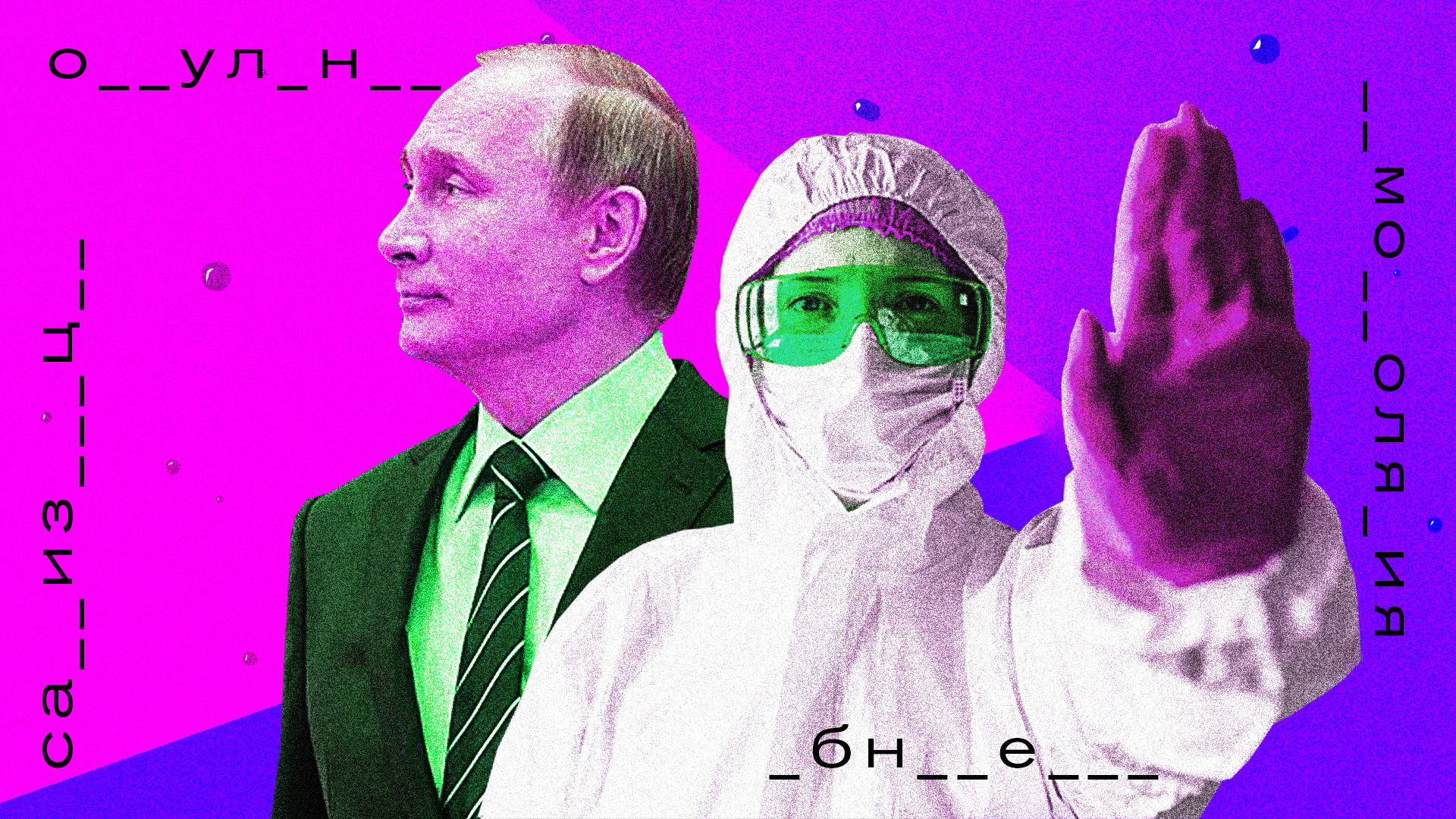 Alexander Kislov
One of them is, predictably, related to COVID-19, while the other – to Vladimir Putin.

“Self-isolation” and “zeroing” have become words of the year for 2020 in Russia. You won’t be surprised about the first, but what’s the second one about? Let’s have a look.

Philologists from the Pushkin State Russian Language Institute have researched the hottest topics in Russia in 2020, revealing a list of the most common words used by Russians this year. 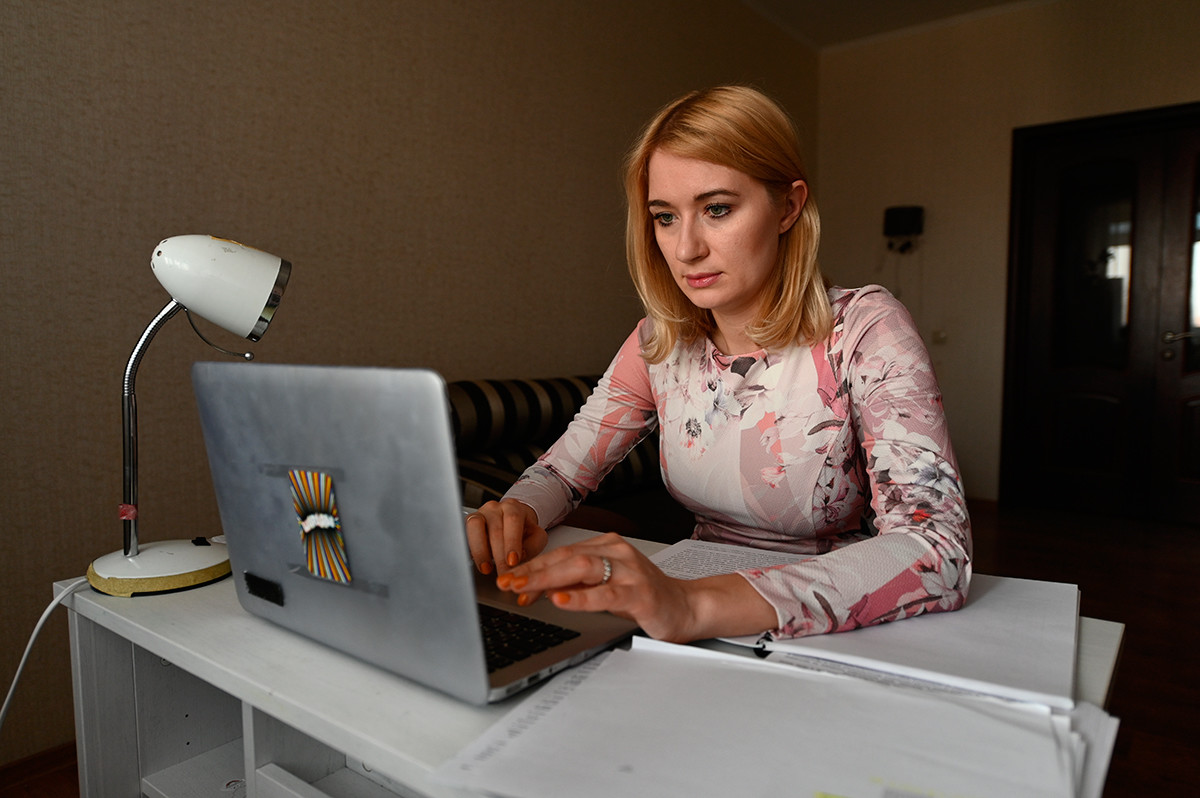 Obviously, just like in the rest of the world, the coronavirus pandemic became one of the most discussed issues in Russia.

The British Collins Dictionary declared "lockdown" the word of the year. In Russia, the word took on an arguably softer form - “self-isolation regime”. The overall meaning, however, is the same: staying at home and minimizing contact with the outer world.

‘Self-isolation’ (самоизоляция in Russian) ended up changing many Russians’ outlooks and lifestyles. The new reality has resulted in the creation of its own separate cultural code with memes, jokes and even music are being devoted to it.

For example, this video, which was shot specially for Russia’s favorite late-night show, and has been making waves on social media. It repeats самоизоляция several times, so you’d learn how to pronounce it in Russian by the time you’re done watching.

Among other words devoted to the pandemic, Russians have frequently been using карантин (quarantine), ковид (covid), коронавирус (coronavirus), удаленка (slang word for remote work) and others. 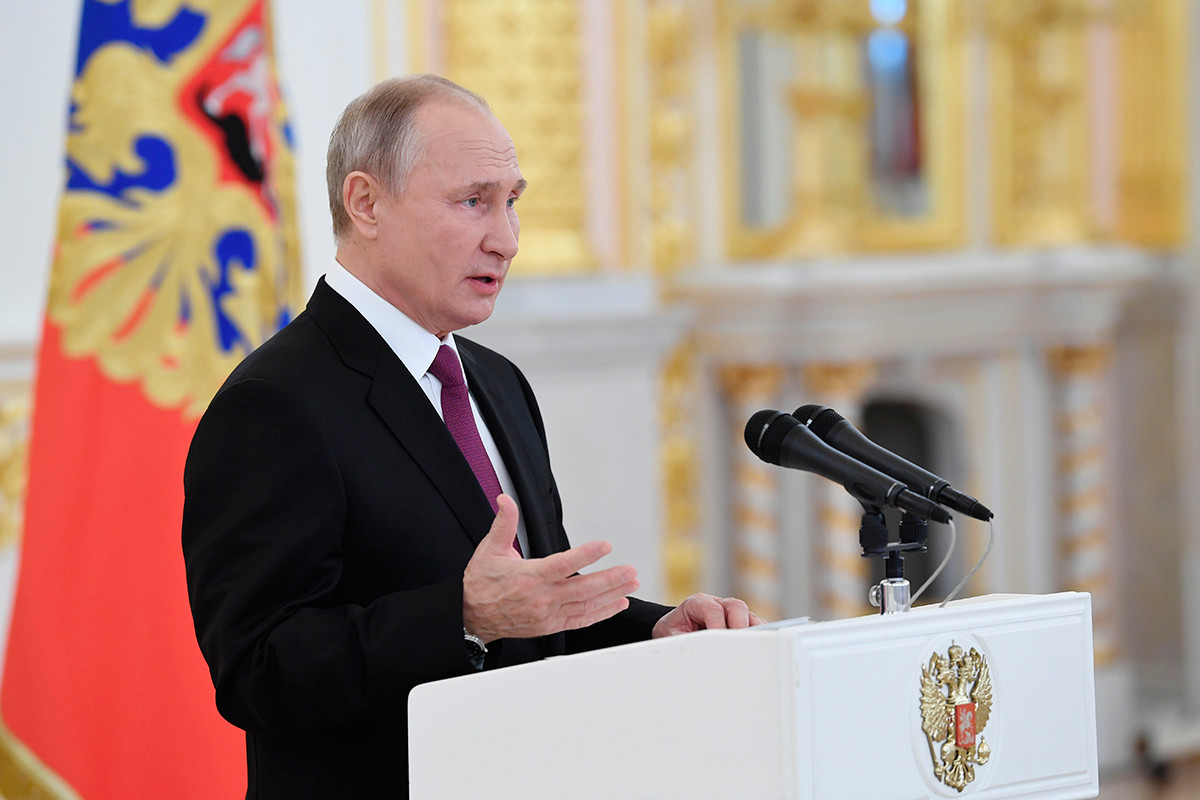 While COVID-19 is a global phenomena, this next word relates to a more or less local hot topic.

In January 2020, President Vladimir Putin suggested a list of amendments to the Constitution of the Russian Federation, and to schedule a national referendum to approve them.

In early March - just on the eve of the lockdown, former cosmonaut and first woman in space, Valentina Tereshkova, who is now a member of the State Duma (the parliament), came up with an amendment of her own: to either remove the limit on consecutive presidential terms (currently two), or at least to reset - or to “zero” - the terms served thus far by the sitting president. The Russian word for ‘zeroing’ is обнуление.

The term immediately went viral, resulting in thousands of jokes and memes poking fun at all the other things the Russians could potentially “zero”. One of the funniest usages for the new word that we’ve come across relates to the topic of sexual partners:

- Did you know you were actually my first?

Among other popular words relating to the subject were голосование (vote), конституция (constitution) and поправки (amendments) - which isn’t hard to imagine!

The referendum itself had to be postponed due to the self-isolation regime, but did finally take place in the summer, with the majority of Russians voted in favor of the amendments - including the one on zeroing.