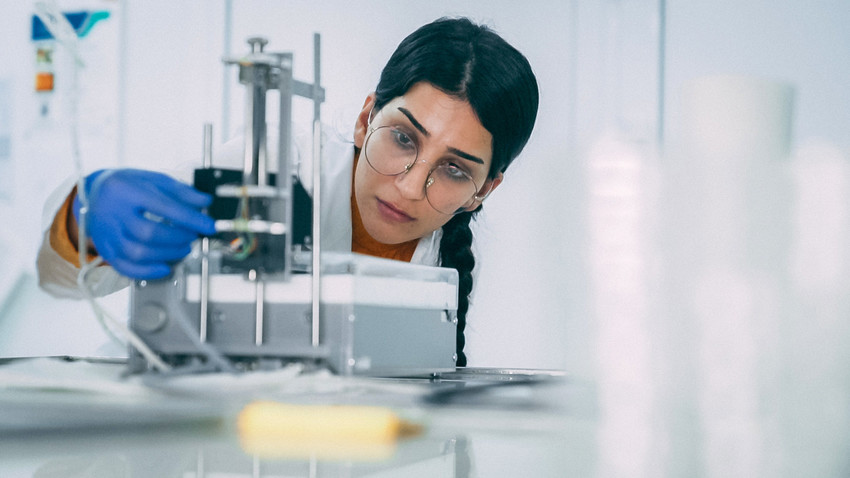 Tyumen State University
Researchers at X-BIO are using mites on bark beetles... to save Siberian forests.

How to fight plant pests without disrupting the ecosystem? Can the Siberian forests be preserved with the help of mites? Why does mankind need parasites? Researchers at the Institute of Environmental and Agricultural Biology (X-BIO) at Tyumen State University (UTMN) are looking for answers to these and many other questions.

X-BIO is looking for solutions to biological threats posed to humans, animals and plants.

X-BIO researchers are among the most respected specialists in Russia in acarology (the study of mites and ticks). The institute publishes ‘Acarina’, the only scientific journal in the country dedicated to the study of mites, which is indexed in the international Scopus database. Young scientists at the institute are trying to cultivate predatory mites for the benefit of humanity. 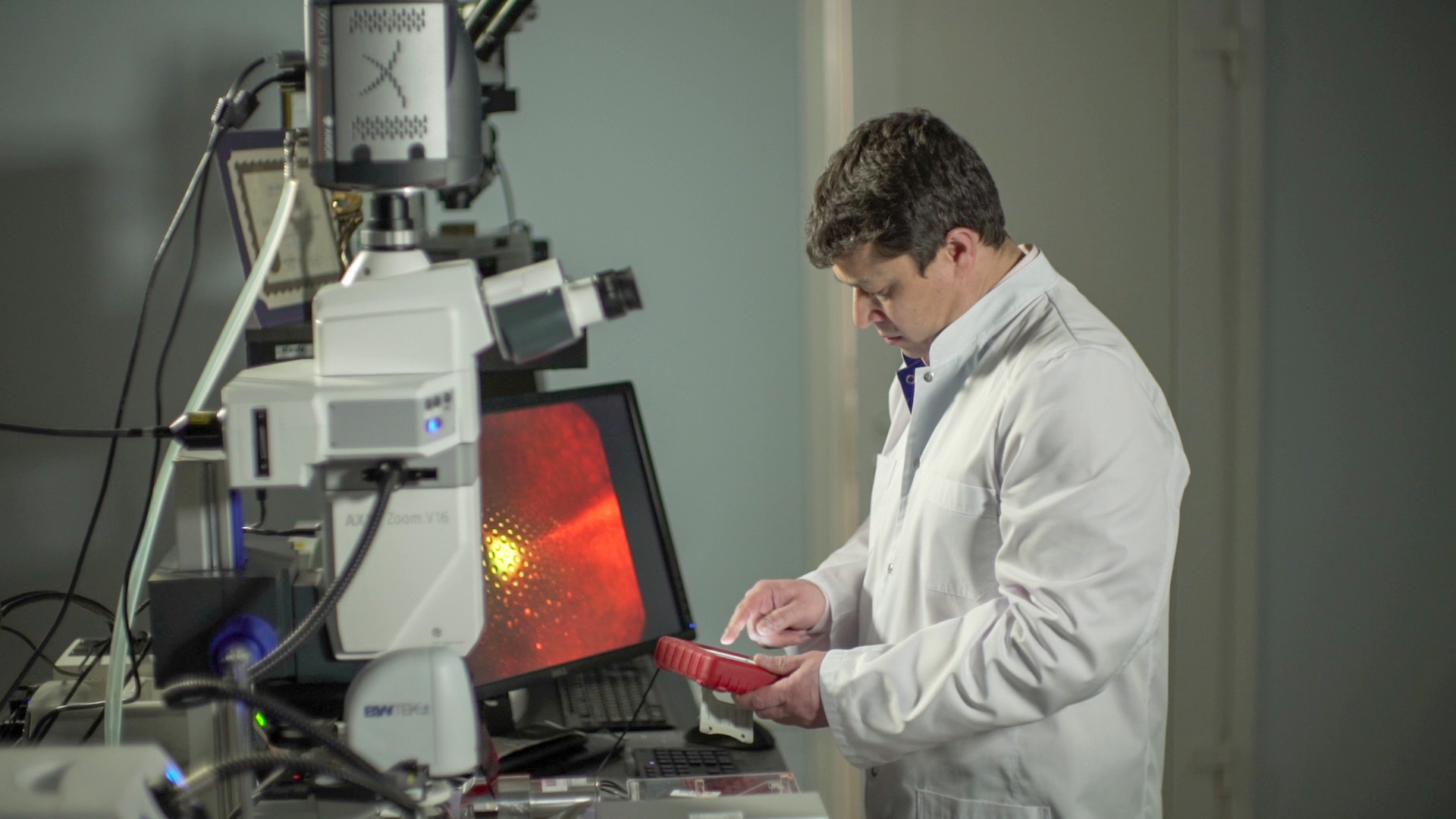 For instance, during an expedition to the North Caucasus and Altai mountains in the fall of 2020, X-BIO UTMN researchers collected new species of mites that are able to protect plants against pests. The idea is to combat bark beetles, which destroy more trees in Siberia than wildfires, using mites.

Tiny, but very predatory, the mites could become a “biological weapon” against bark beetles.

Founded at the end of 2017, X-BIO was intended as a Siberian research center where young scientists could not only conduct research in the field of biological and environmental security, but also apply the results of their research into practice. 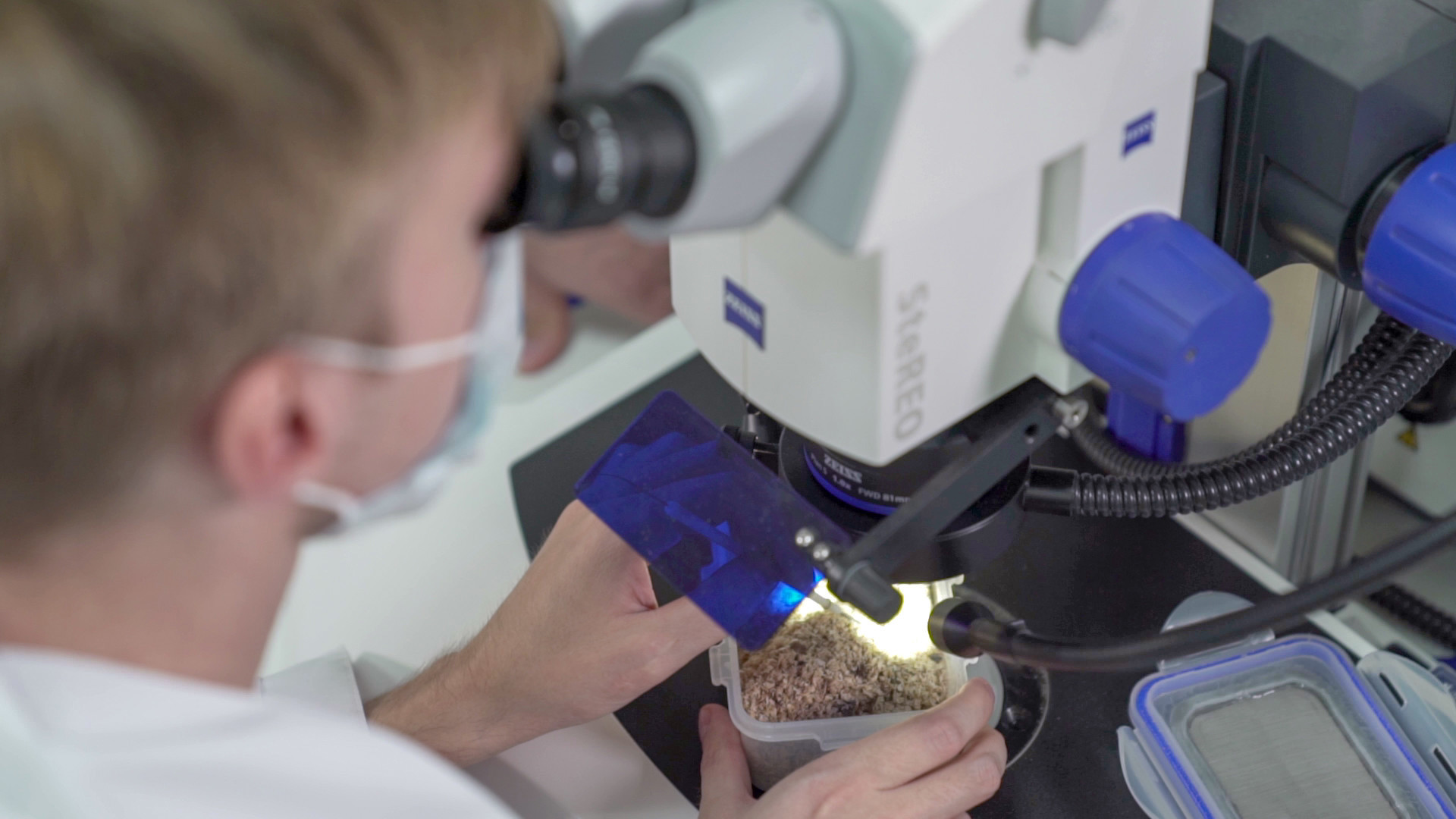 “Our strength lies in our collaboration with the leading institutes of the Russian Academy of Sciences and the best international researchers,” says Andrei Tolstikov, head of research at X-BIO.

UTMN is in the top 500 universities in the field of Plant and Animal Science, while occupying 23rd position in international cooperation in the field.

You can do a master’s degree in English here in two programs: ‘Plant Biosecurity’ and ‘Mathematical Biology and Bioinformatics’.

Groups include Russian, as well as foreign students. 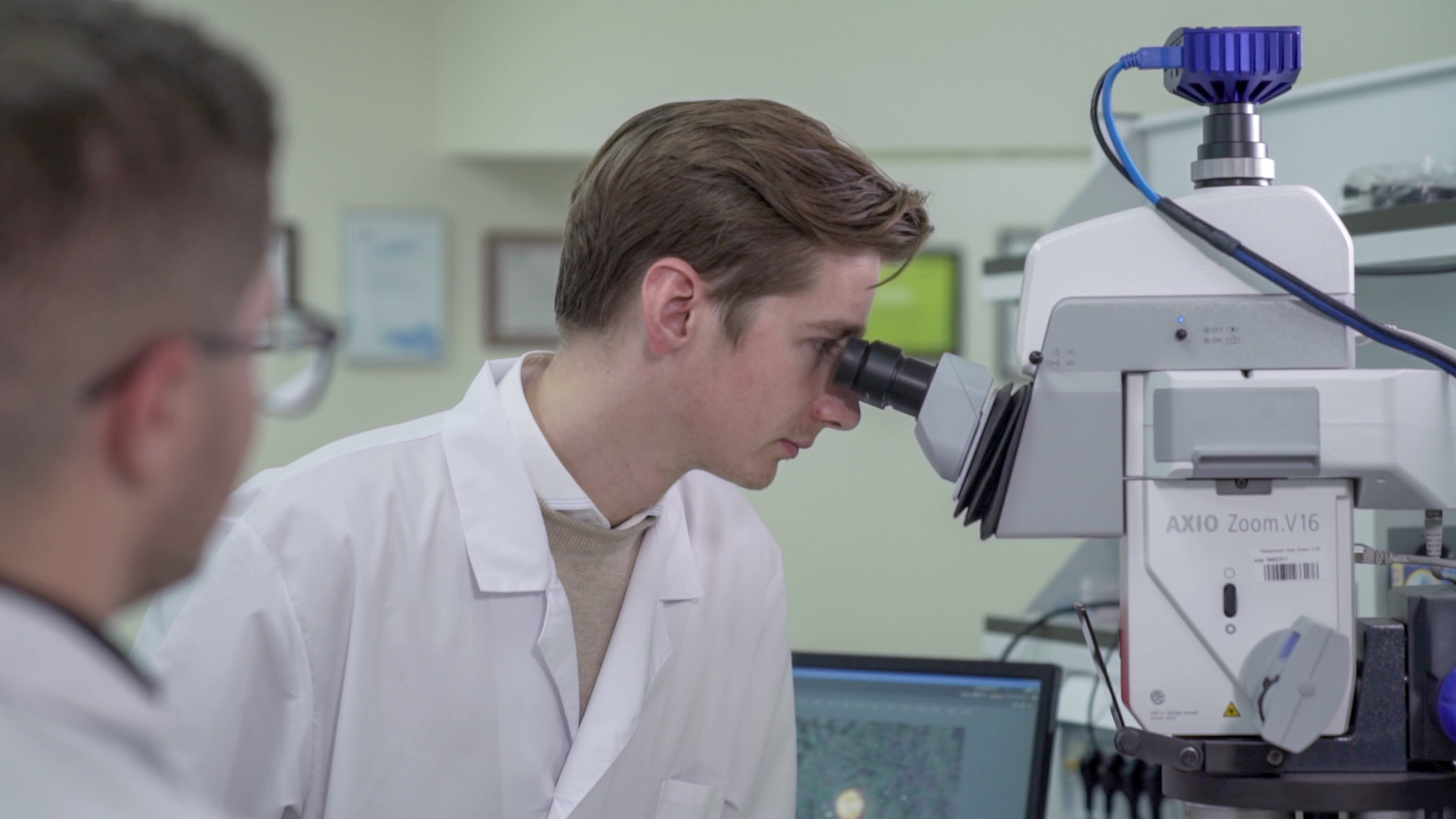 Young scientists regularly receive Russian and international grants for research in the field of biosecurity.