How to say THANK YOU in Russian 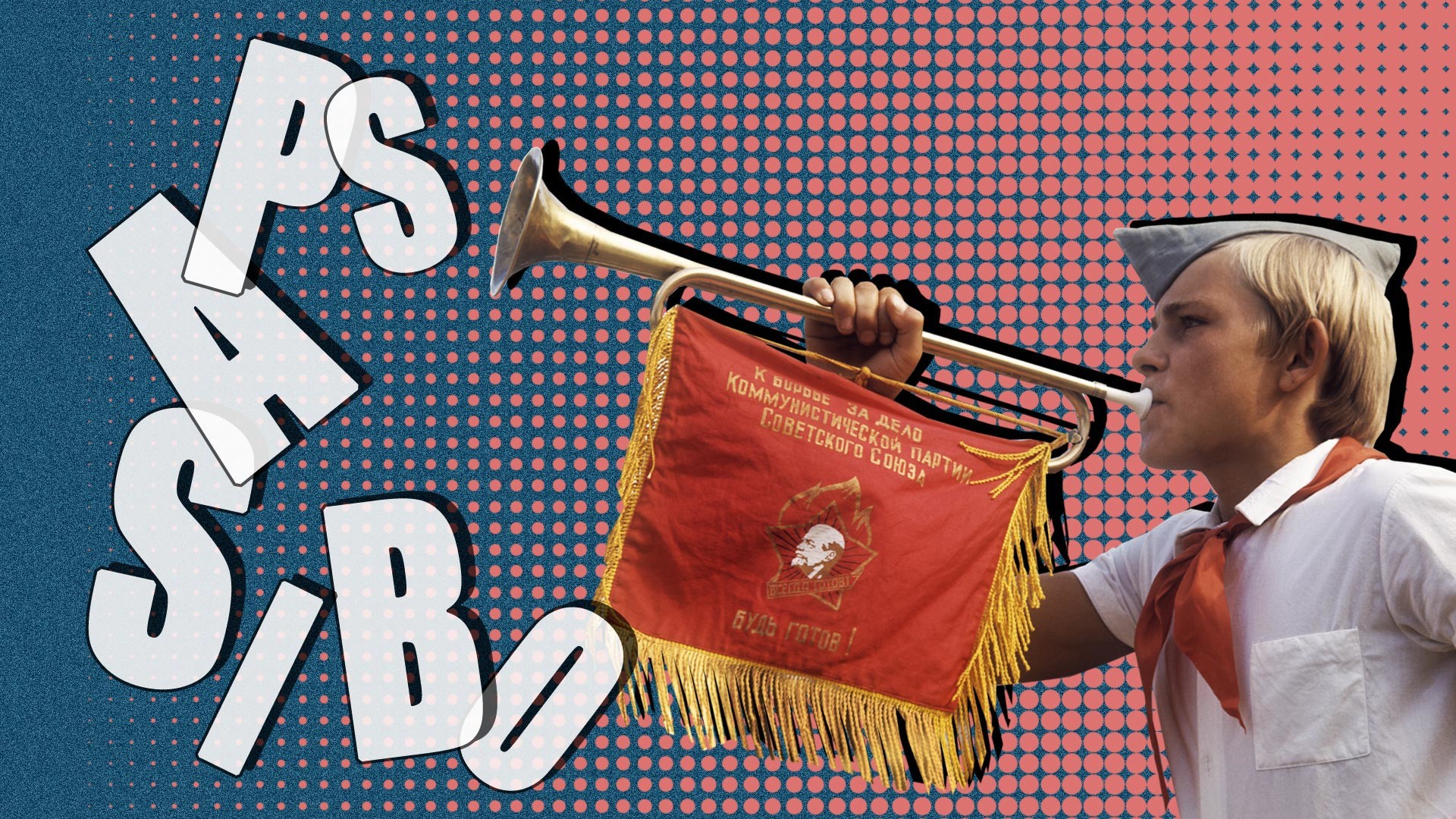 Markelov/Sputnik; Russia beyond
Спасибо, спасибо тебе большое, спасибо вам большое, благодарю, благодарю вас… How not to get lost in all these Russian phrases and how to reply to them!

Russian language is not easy. But in case of saying “Thank you”, you need just one word - SPASIBO (спасибо). It’s absolutely enough and don’t hesitate to say it on any occasions. A small tip for those who want to sound more natural - the accent is put on the second syllable, while the last ‘O’ actually isn’t pronounced clearly. It’s closer to “SPA-SIB-UH”.

The origin of the word comes from the ancient Slavic language - “spasi bog” (спаси бог) which literally translates as “God save”. 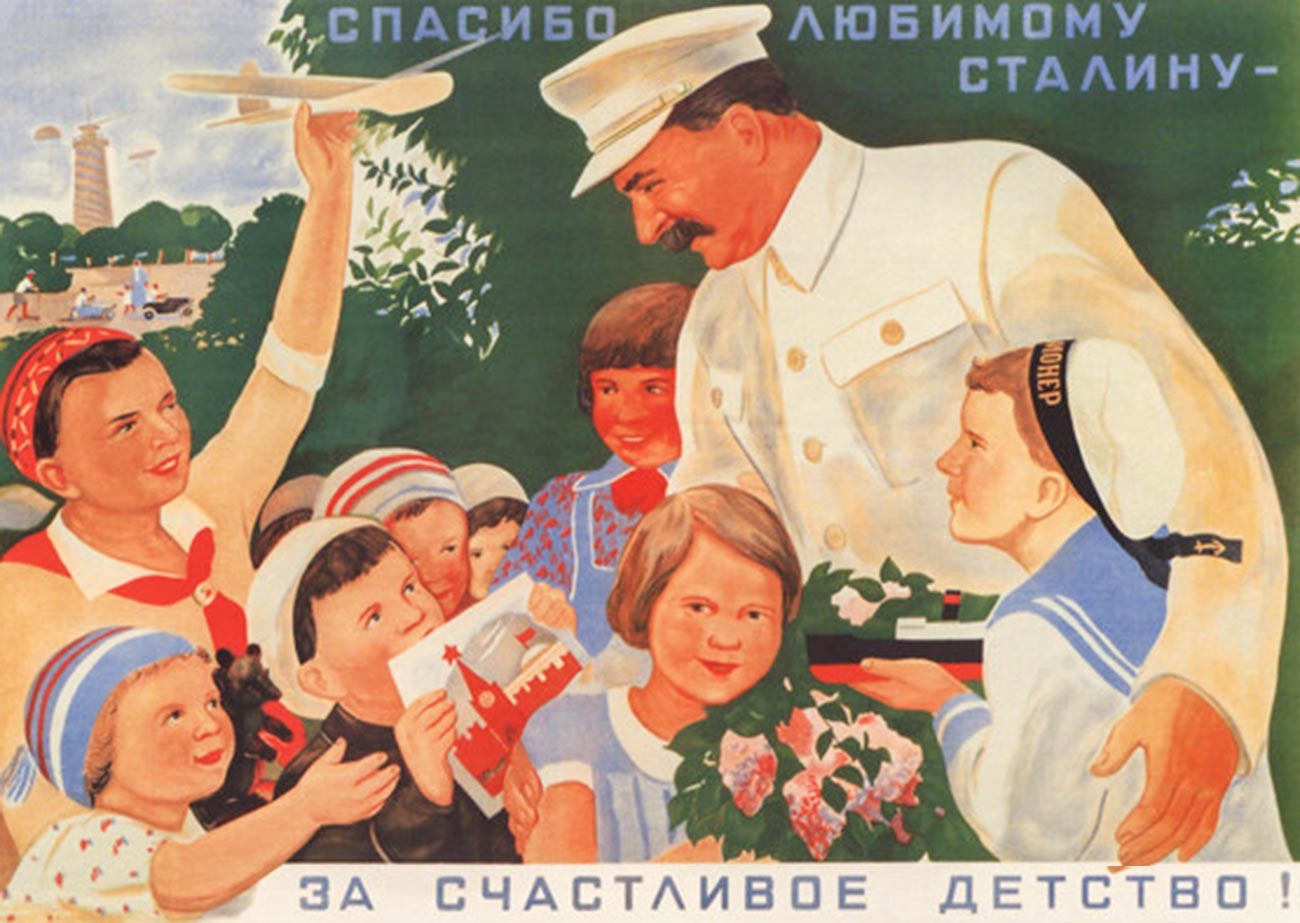 'Thank you comrade Stalin for our happy childhood'

In the age of the Internet this word got several “new” variants. SPASIB - is a shortened, slang word for “spasibo”, used in text messages and in informal friendly conversations. An even more shortened version - PASIB - is also popular. (S)PASIBKI is a “cute” version of it, but don’t overuse it, unless you want to sound too sugary.

SPASIBO BOLSHOE (спасибо большое) - if you want to add just how thankful you are, you can add “very much” - which literally means “a big thanks”.

Sometimes, Russians can say “Spasibo tebe” (спасибо тебе)talking informally to a friend, or “Spasibo vam” (спасибо вам) talking formally, to a group of people or a less known person, but it’s not that often. While making a “spasibo” stronger, the addressing is far more frequent to hear.

Read here to learn more on when to use tebe and when vam.

SPASIBO OGROMNOE (спасибо огромное) is literally a HUGE thanks, which means a higher form of gratitude. Usually, it is used when someone really has done a favor or helped a lot. 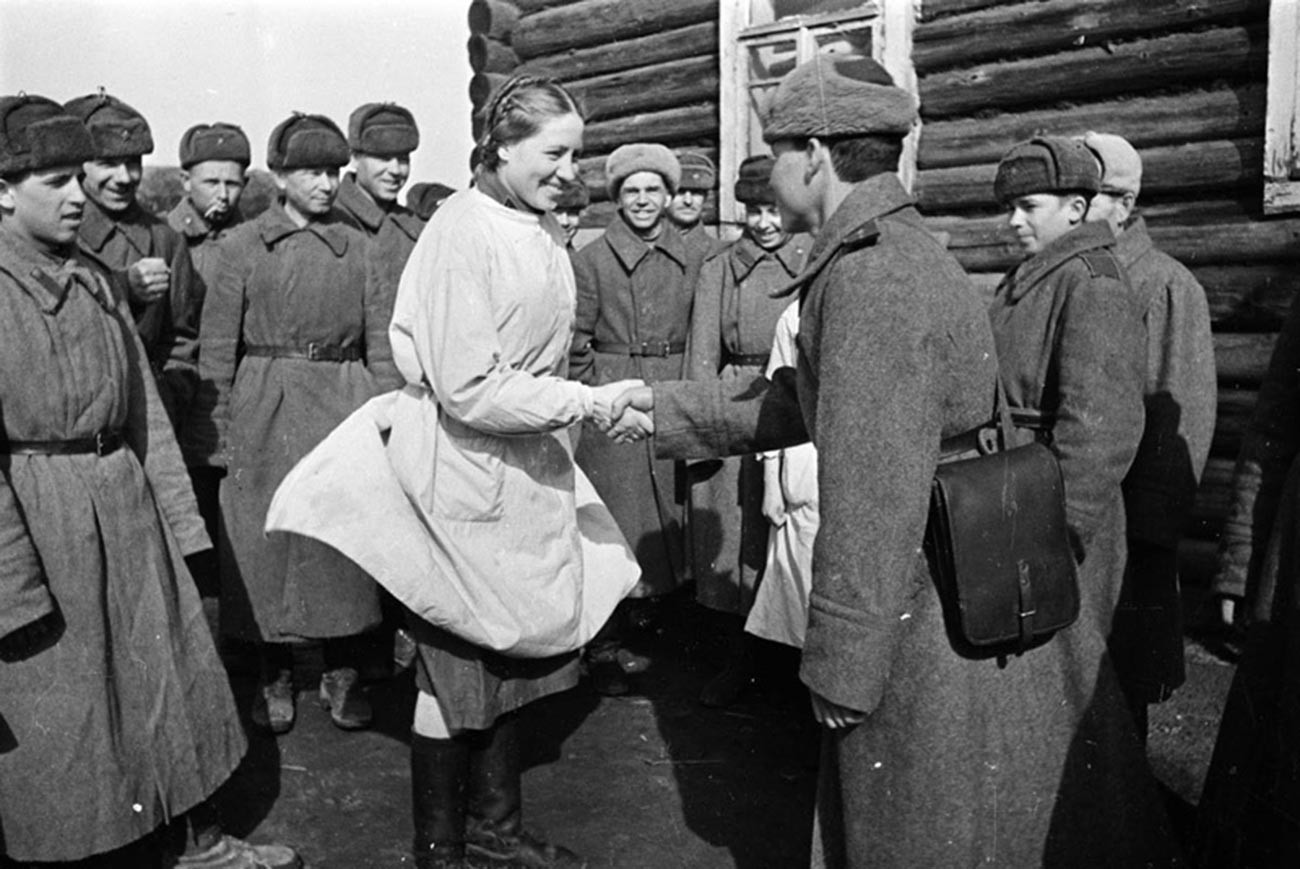 Soldiers thank their doctors in a field hospital

Other cases for SPASIBO

Spasibo is not only a gratitude, but also a way to display sarcasm. SKAZHI SPASIBO (скажи спасибо) is a quite rough phrase, which means you must be grateful. “Say ‘spasibo’ I didn’t rat you out to mom!” Or even “Yes, I took your dress, but say ‘spasibo’ I returned it.”

Another option for SPASIBO is closer to occasions when we would say “Thank God”. “SPASIBO the trees in my garden survived the storm.”

And there are several proverbs with SPASIBO which mean just the word itself is not enough. Usually, they are used in a witty way - in some cases, they are also a little rude. 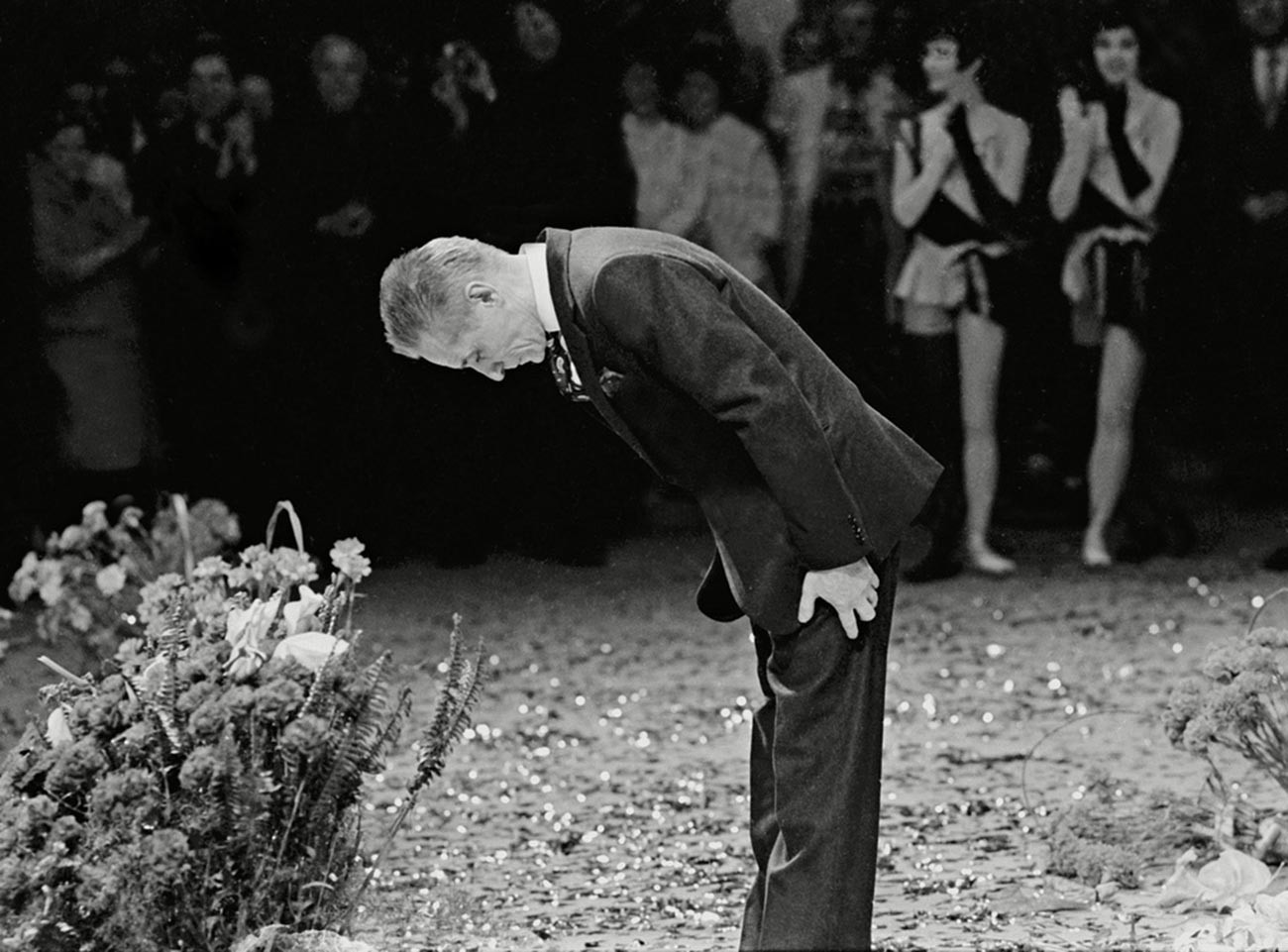 When saying the hundreds time per day ‘spasibo’, it can get a bit tedious. So, to sound more intelligent or bohemian, modern people and youth often use the French word MERCI. And even adding it instead of SPASIBO in usual phrases - for example, “merci tebe bolshoe” (мерси тебе большое).

Another way to sound interesting and not trivial would be using the old word BLAGODARYU (благодарю), of which the origin of the verb ‘BLAGODARIT’ (благодарить) means “to present good”, while it can be translated as “to be grateful”.