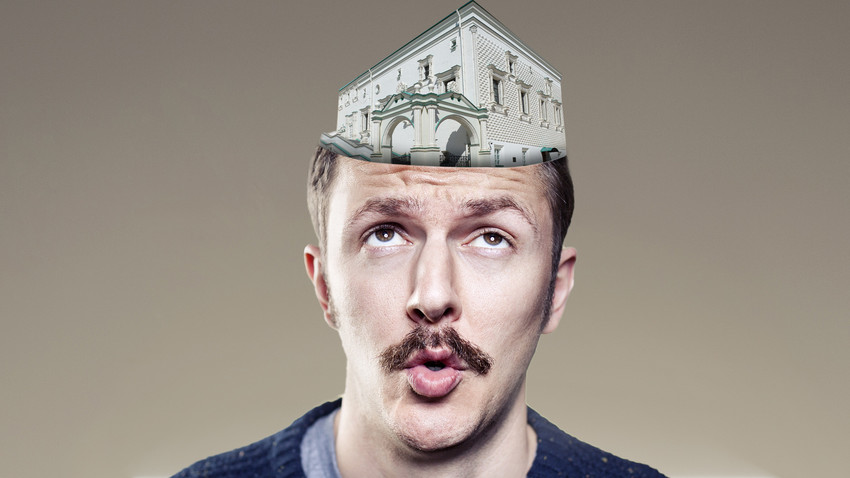 Russia Beyond (Photo: Orbon Alija/Getty Images; Legion Media)
How can a brain be as large as a big room? What is the deep meaning and tone of this phrase and when do Russians use it?

So, we’ll help you get through them! Another popular one is: ‘Ума палата’ [uma palata]. Literally, this one translates as: “The hall [or the chamber] of the brain [or intelligence].”

What does it actually mean?

The proverb is usually attributed to very smart people. “He is incredibly clever” can be easily replaced with “He has a hall of brain” - У него ума палата [U nego uma palata]. This means that he is so smart, that his brain could occupy a whole hall. And yes, Russians used to believe that the size of the head and brain indicates how smart one is. The bigger the better! 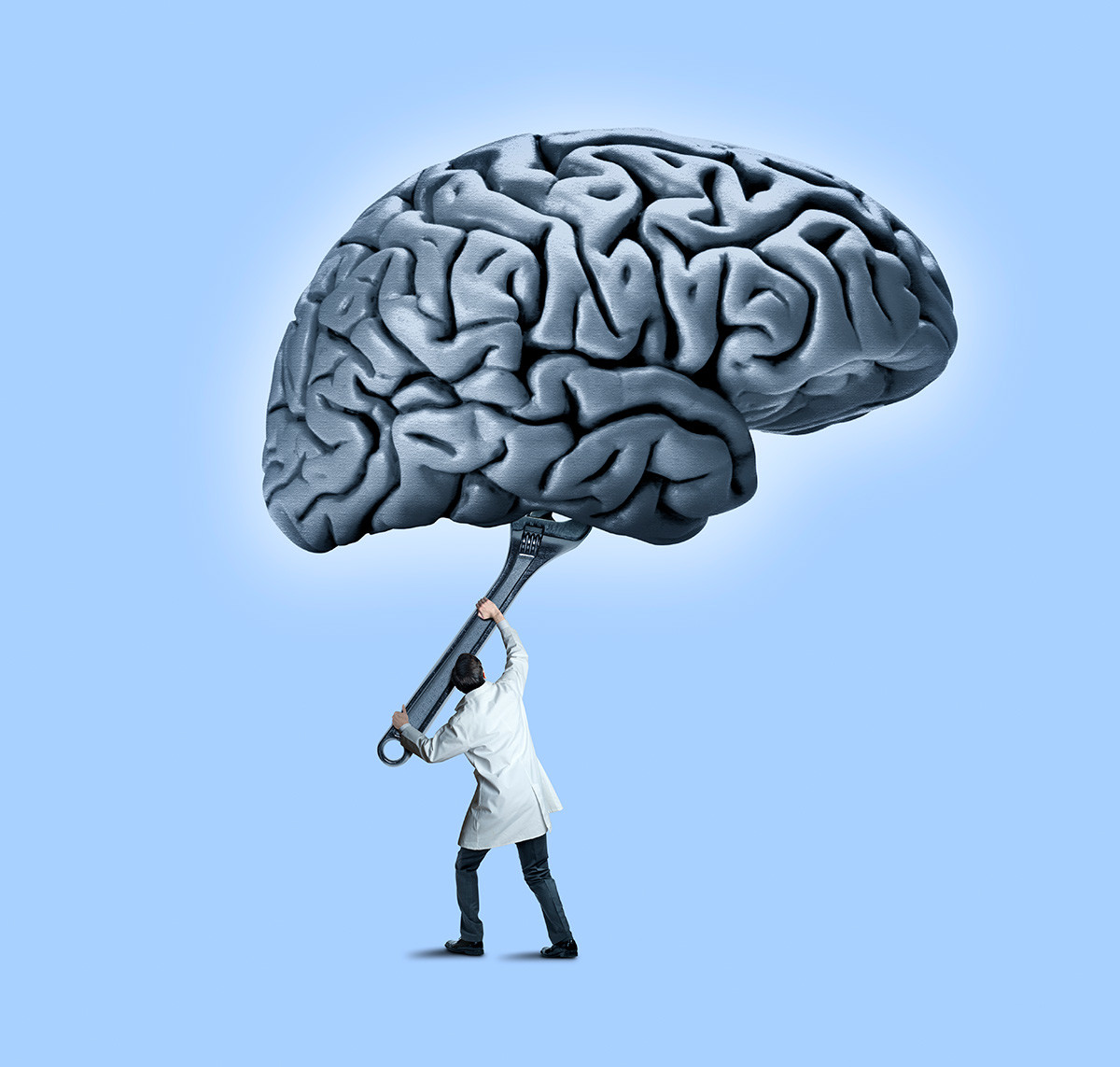 The thing is that ‘палата’ in Russian means a huge hall where the important political or military elite would gather. There were also tsar and clerical halls, so, in those places, was a big concentration of smart and educated people that ruled and decided the nation’s fate.

In English, one probably could use: “One is smart as a whip” or “One is a walking encyclopaedia” in a similar context.

However, the phrase ‘the hall of brain’ is often used in a sarcastic way, to poke fun at someone who isn’t very smart in reality, but pretends to be. Or for someone who just did something stupid. And for no reason.

The hidden sense of the proverb

These days, people use a shortened version of most of the proverbs, because of the natural process of cutting the speech and expressions, to make it short and faster. We already explained the roots of proverbs like ‘the sea is knee-deep’ and ‘a fisherman spots a fisherman from afar’ - they were also shortened and lost their original meaning somewhat. 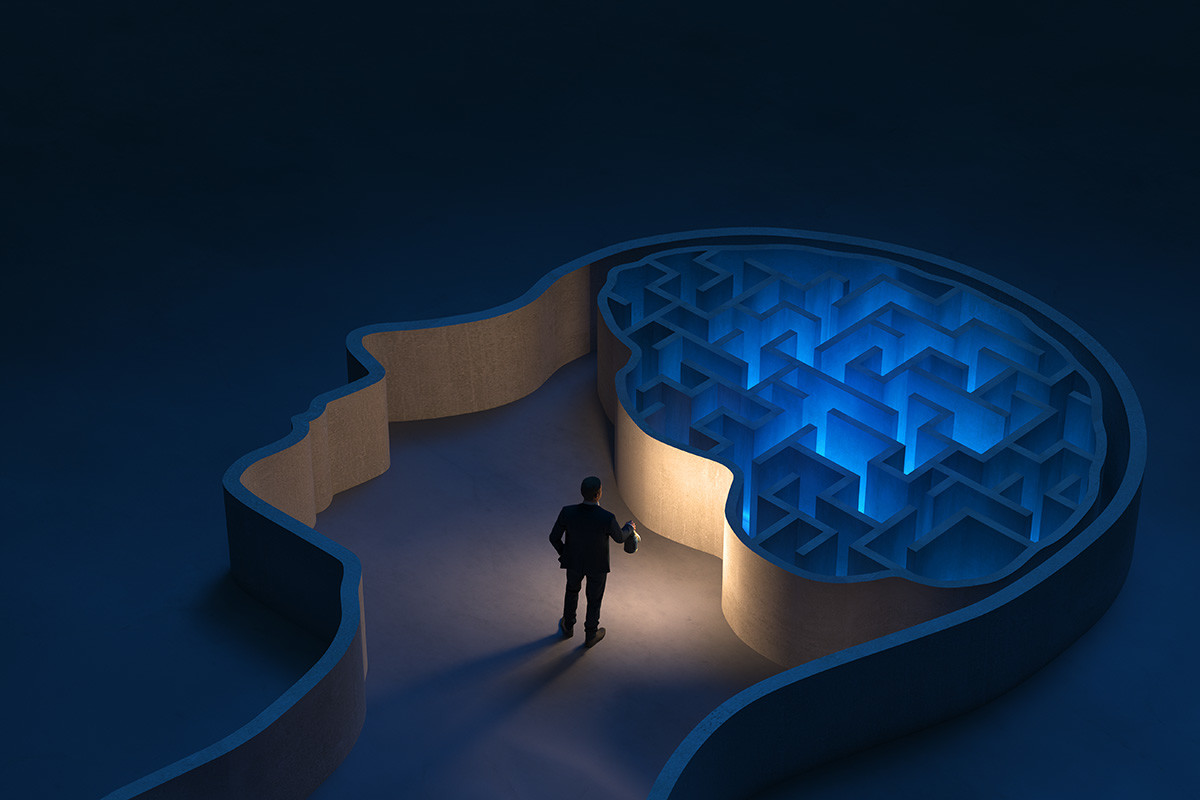 This actually means that you can’t enter the hall - so the hall isn’t used and relatively the brain exists, but is useless. A person doesn’t know how to put their brain to work in the right way. That’s how the expression got its negative connotation and used to be attributed to clueless people in the past.