These countries are NOT in Russia 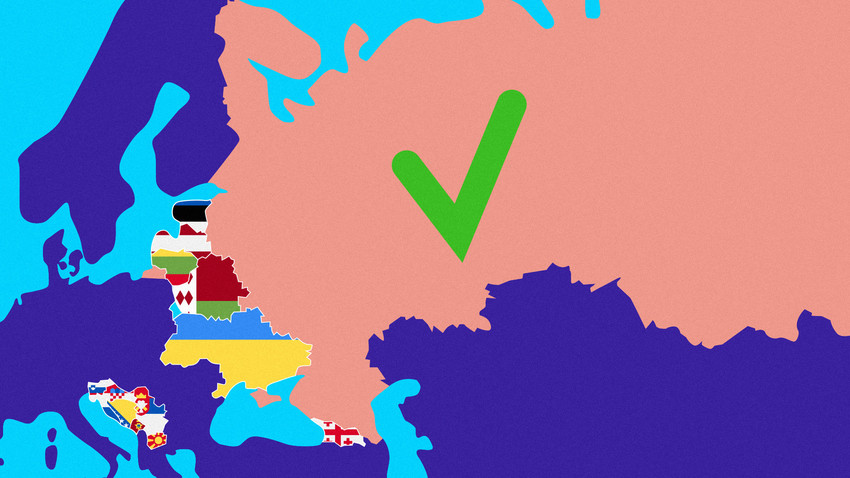 Alexander Kislov
Setting the record straight for those of you who still think Ukraine or Belarus are located in Russia.

While browsing the most popular web searches related to Russia, we regularly come across bizarre questions like: “Is Belarus in Russia?” or even: “Is Yugoslavia in Russia?” Keep in mind, Yugoslavia no longer exists as a country! Ok, let’s set it straight once and for all. 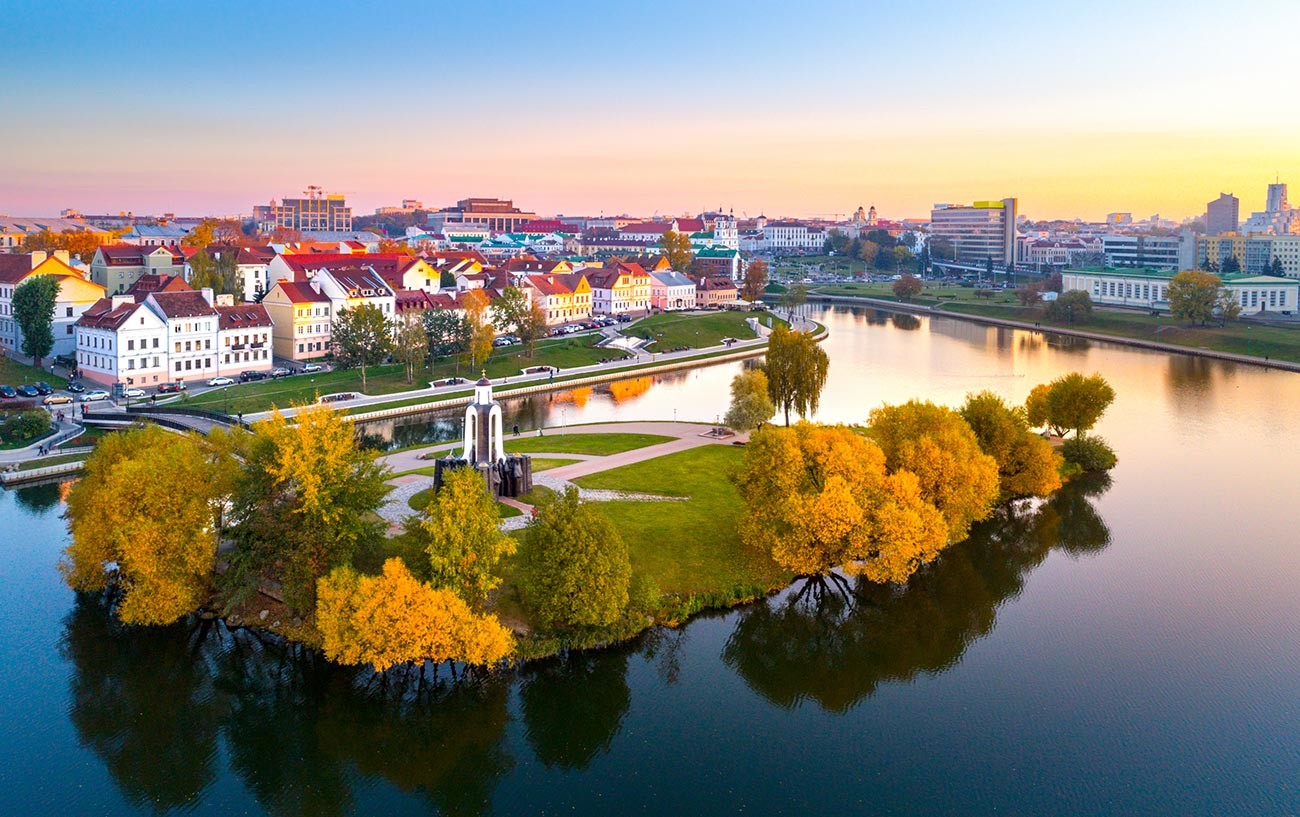 Minsk, the capital of Belarus

Since the 13th century, the lands of the contemporary Republic of Belarus belonged to the Grand Duchy of Lithuania, which later became a part of the Polish–Lithuanian Commonwealth. In 1795-1917, the Byelorussian ethnic territory was a part of the Russian Empire.

On January 2, 1919, the Belorussian Soviet Socialist Republic was created, which later became a part of the USSR. In 1990, the Republic of Belarus was officially created as an independent state after the fall of the Soviet Union. 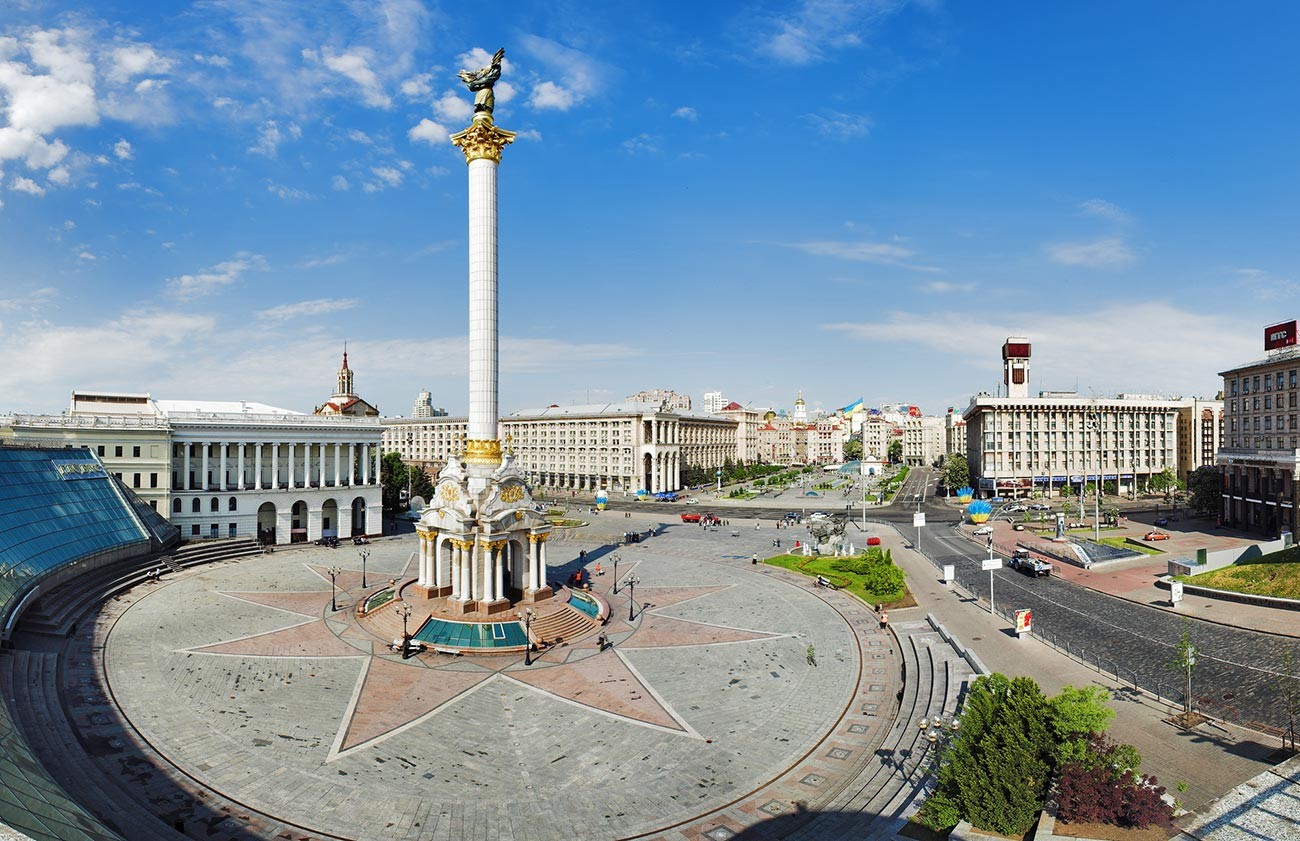 Kiev, the capital of Ukraine

Kievan Rus’, an ancient state that existed before the formation of Russia, was formed on the territory of contemporary Ukraine, with Kiev the capital. These lands suffered great losses during the Mongol-Tatar invasion in the 13th century and, later, became a part of the Polish-Lithuanian Commonwealth.

After the partitions of Poland in 1772-1795, the lands of Ukraine were divided between the Russian Empire and the Kingdom of Galicia and Lodomeria. After the Russian Empire ceased to exist in 1917, the Ukrainian Soviet Socialist Republic was created, which, in 1922, also became a part of the USSR. In 1991, Ukraine became an independent state. 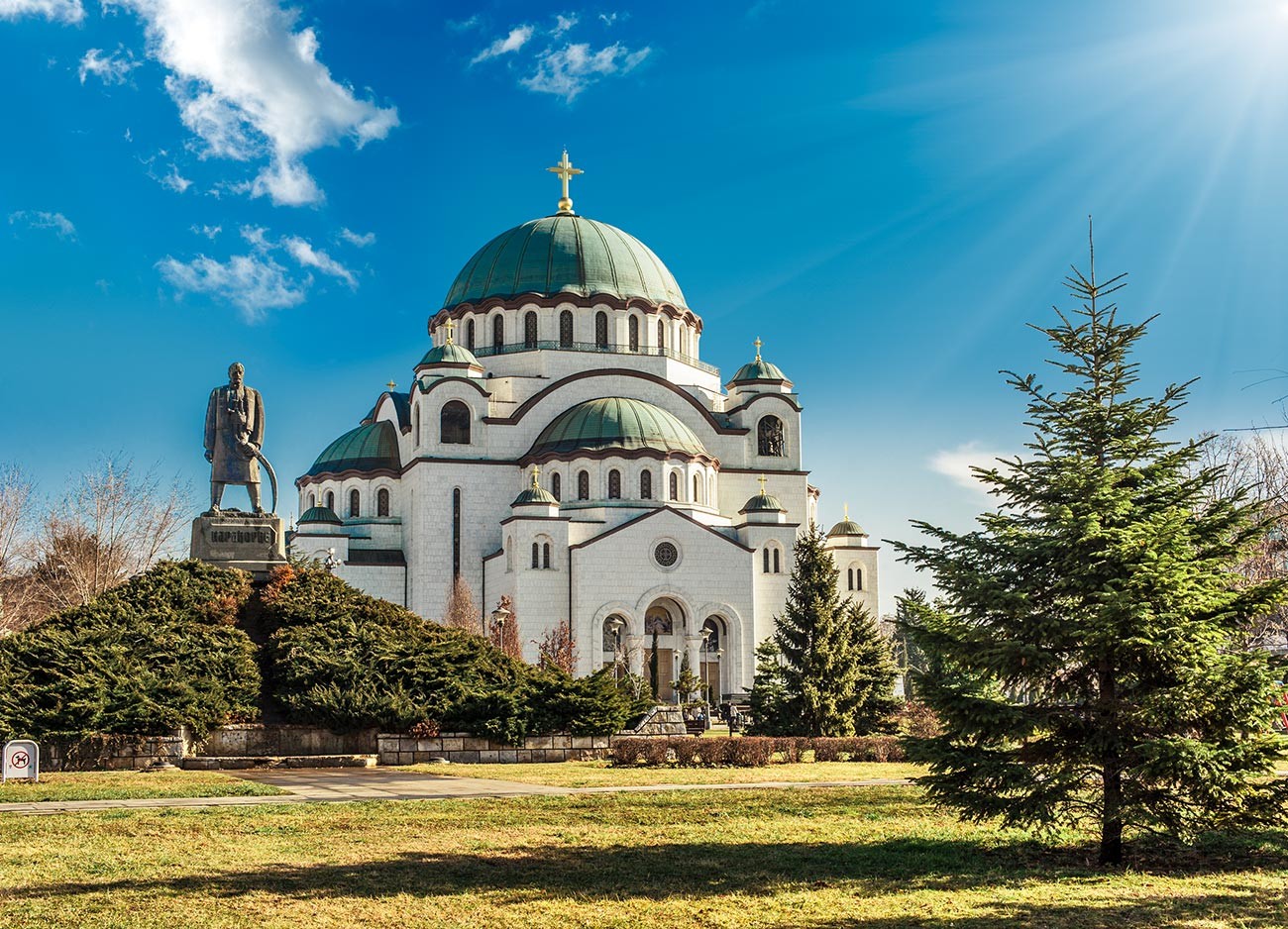 Belgrad, the capital of Serbia

Serbia is an independent European country that has existed since at least the 8th-9th centuries. It has never been a part of Russia. 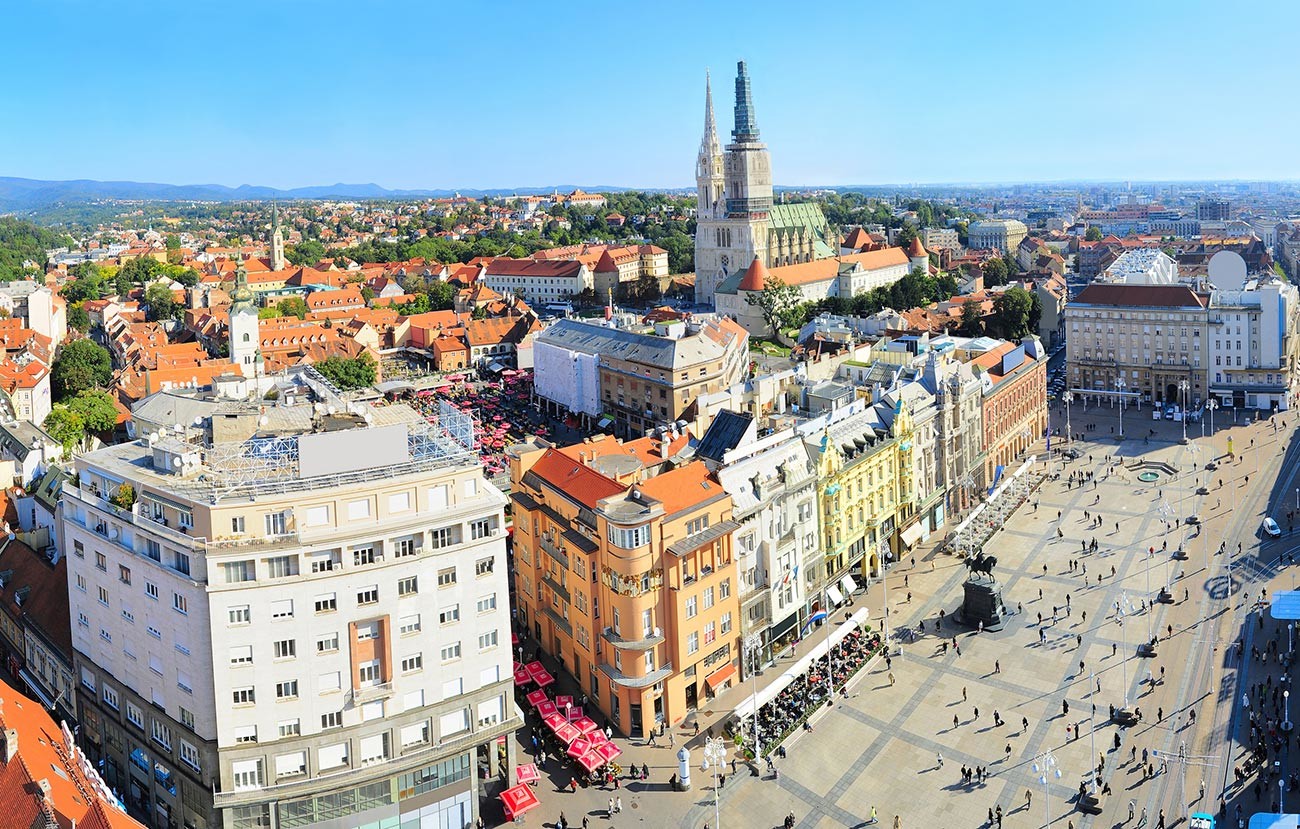 Zagreb, now the capital of Croatia, used to be the second largest city in Yugoslavia (after Belgrad)

Yugoslavia used to be a state in the Balkans that existed in 1918-2003. It used to incorporate Serbia, Croatia, Slovenia, Macedonia, Montenegro and Bosnia and Herzegovina as republics that are now all independent states. None of them was ever a part of Russia, either. 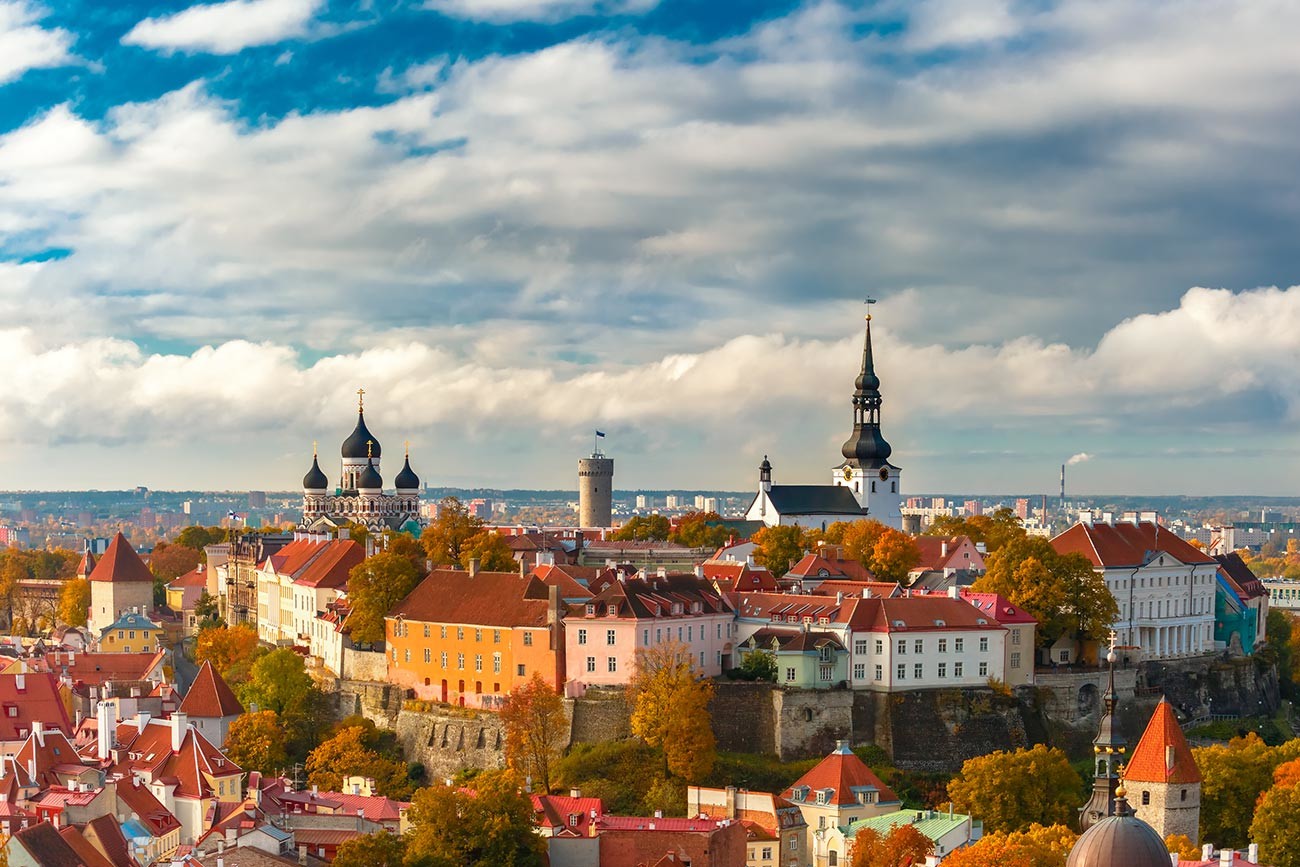 Tallinn, the capital of Estonia

The lands of Estonia once belonged to the Livonian Order. They also were in possession of Sweden, before they were annexed by the Russian Empire in 1721, as a result of Russia winning the Great Northern War. After the fall of the Russian Empire, the Estonian Republic was declared. In 1940, Estonia became a part of the USSR and regained its independence in 1991. 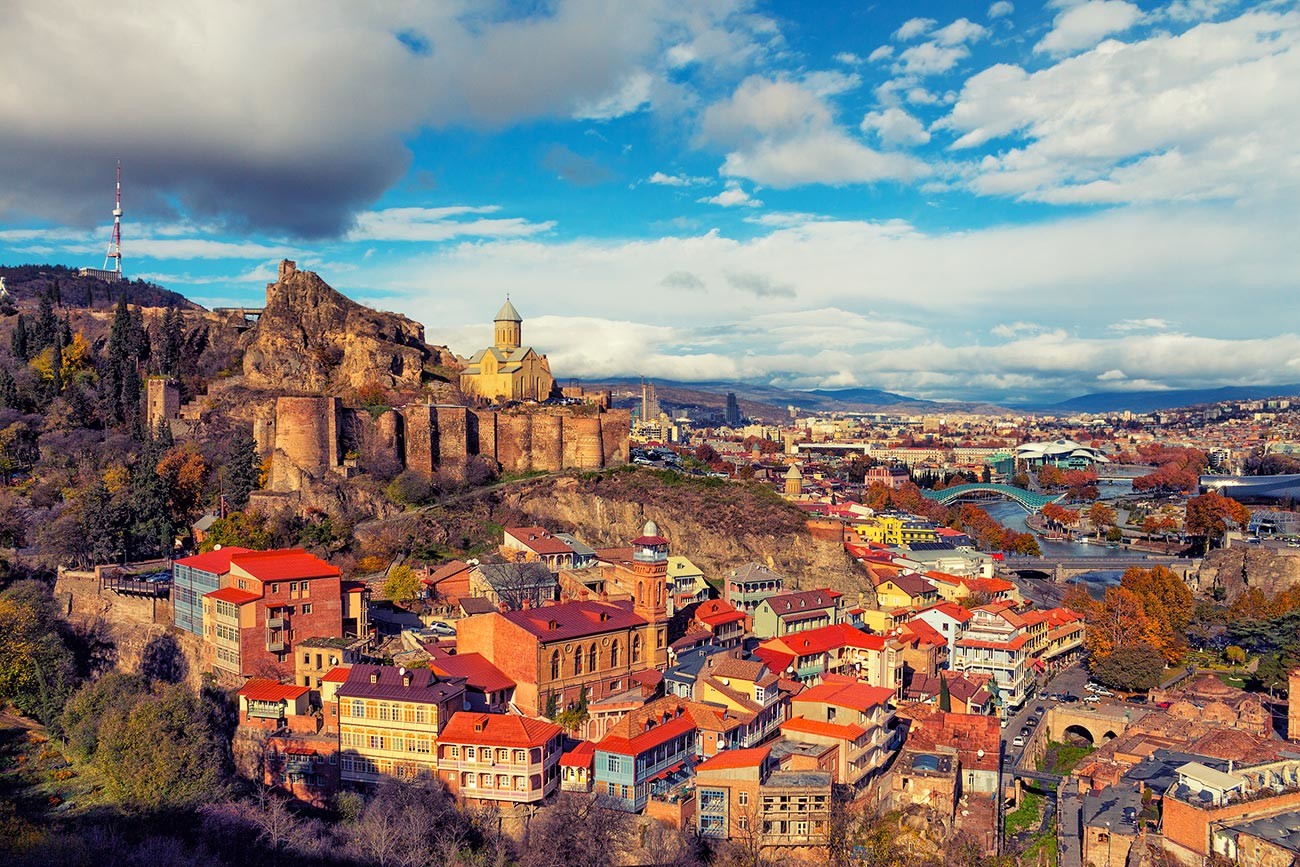 Tbilisi, the capital of Georgia

A unified Kingdom of Georgia appeared on the lands of contemporary Georgia in the 11th century. By the 18th century, Christian Georgia was under heavy pressure from the bordering Muslim states and was fiercely attacked and plundered by the Persian army in 1795. In 1801, Georgia became a part of the Russian Empire. After its fall in 1918, Georgia declared its independence. In 1922-1991, Georgia was a part of the USSR as the Georgian Soviet Socialist Republic. Since 1991, it’s independent again. 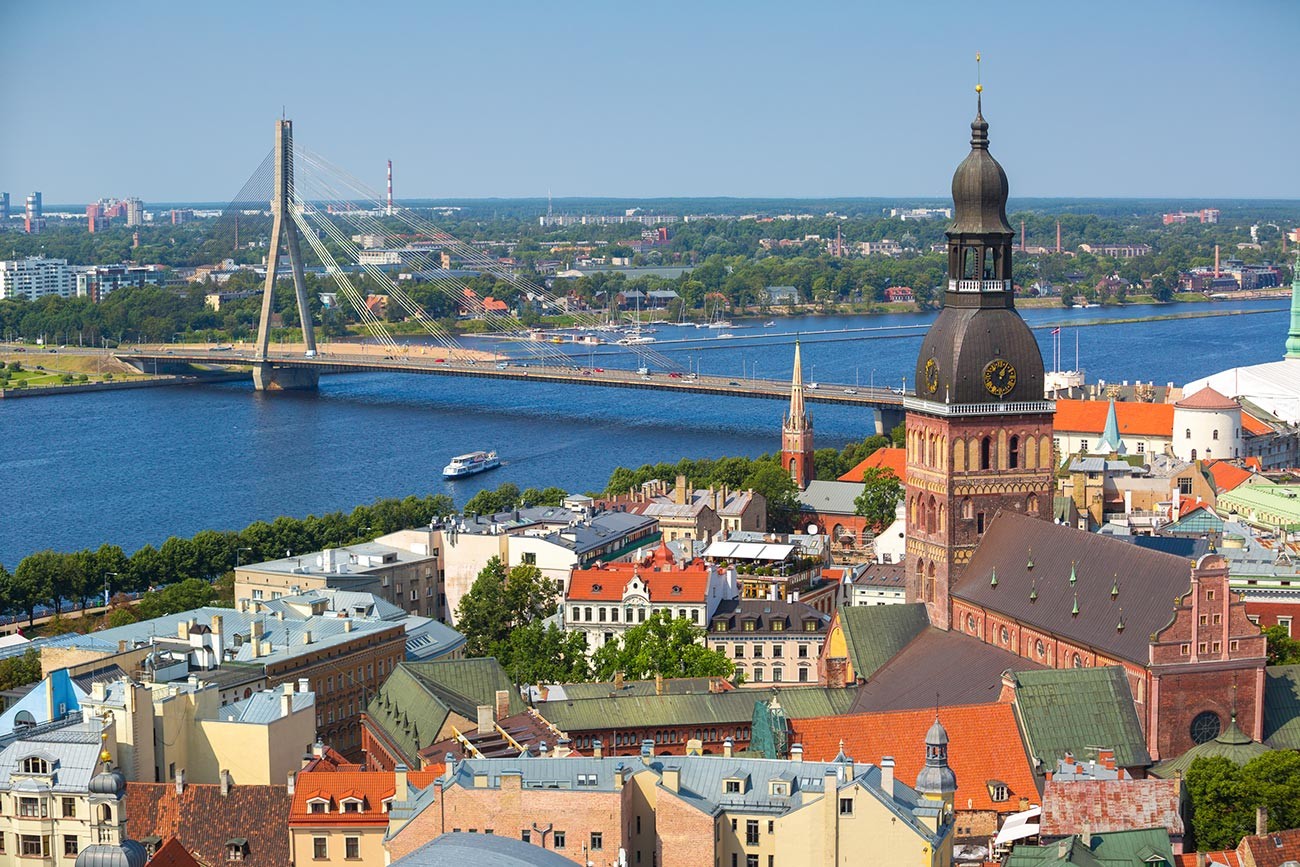 Riga, the capital of Latvia 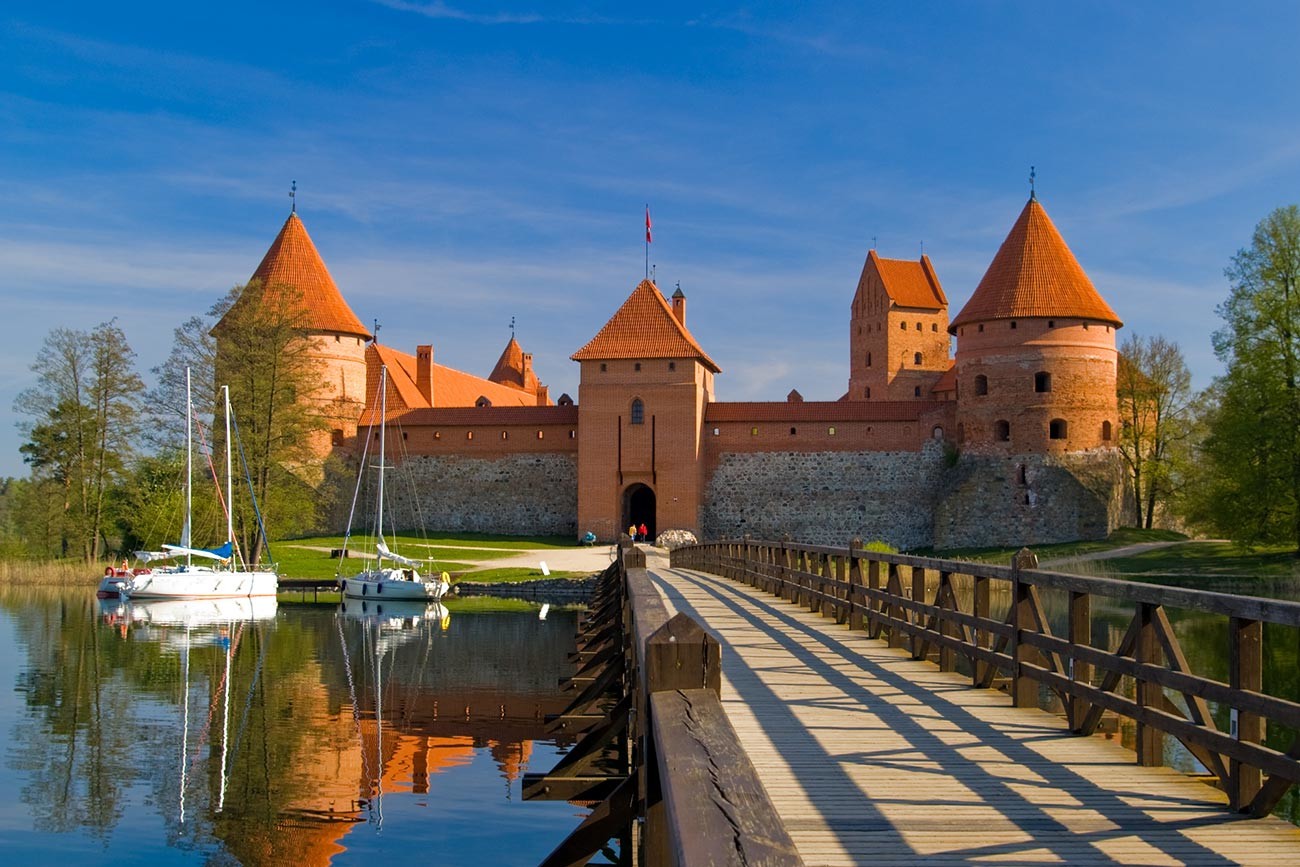 Vilnius, the capital of Lithuania

The Grand Duchy of Lithuania was formed in the 13th century. It became a part of the Polish-Lithuanian Commonwealth with its formation in 1569. Like Latvia, it later became a part of the Russian Empire, but, in 1918-1940, it was independent and didn’t join the USSR. In 1940, the Lithuanian Soviet Socialist Republic was formed and eventually joined the USSR. In 1990, Lithuania was the first Soviet Republic to regain independence.