The Kornilov affair: How the military’s last attempt to stop revolution failed 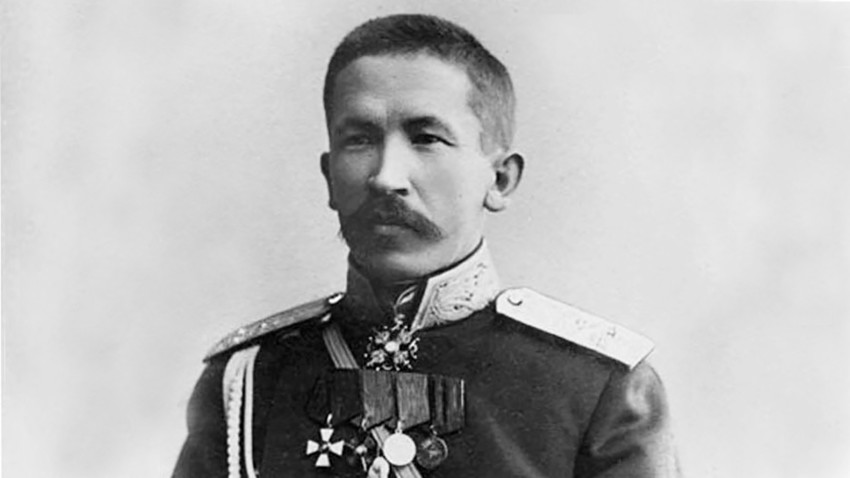 Wikipedia.org
A century ago Lavr Kornilov, the most popular general in the Russian army of 1917 tried to capture Petrograd, force out the Bolsheviks and establish a strictly disciplined right-wing dictatorship. After his failure the victory of the far-left was inevitable.

A hundred years ago Russia was a complete mess. After the February revolution brought down the monarchy, a strange system was born. The Provisional Government formally ruled the country but, in fact, had to compete with Soviets (elected bodies formed by workers, and peasants) supported by far-left Bolsheviks. Diarchy led to anarchy.

Exacerbating conditions, Russia was still at war with Germany and the situation on the front was harsh.  Soldiers, tired of war, didn’t want to continue fighting.

The new government forbade capital punishment or beating in the army so officers were not able to maintain discipline. Russia was losing one battle after another.

In July, Bolsheviks tried to seize power in Petrograd (now St. Petersburg) but the Provisional Government suppressed the uprising. By the end of the the atmosphere remained tense - and that was when General Lavr Kornilov stepped in.

Who was Gen. Kornilov? 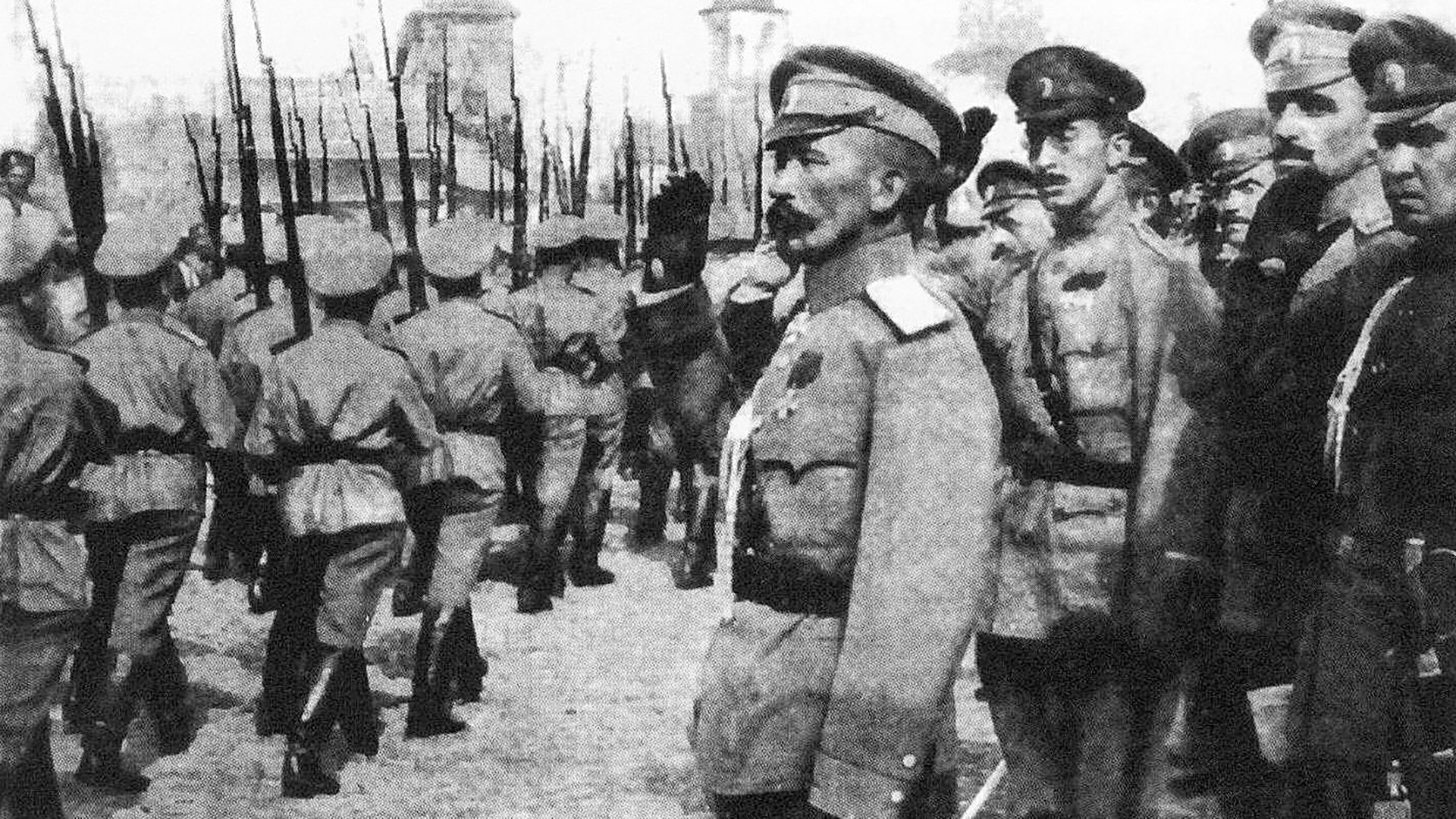 Gen. Kornilov with other high-ranking officers in 1917.

The son of an ordinary Cossack, Kornilov rose to the top in the Russian army through hard work and courage. He participated in the Russo-Japanese war (1904-1905), led a division during World War I and was appointed Supreme Commander-in-Chief in July 1917.

Kornilov was extremely popular as a war hero. Those high-ranking officers who supported him, like General Anton Denikin, Kornilov’s future colleague as White Movement leader, considered him a noble and talented man.

On the other hand, skeptics doubted Kornilov’s military and political talents. General Mikhail Alekseyev even said that “Kornilov had the heart of a lion… but of a sheep”.

Politically Kornilov, a right-wing patriot, despised leftists believing that they corrupted Russia and its army. He was not fond even of moderate socialists like Alexander Kerensky, the head of the Provisional Government. As for far-left Bolsheviks, Kornilov was ready to literally hang them.

Was a putsch attempt planned by the government? 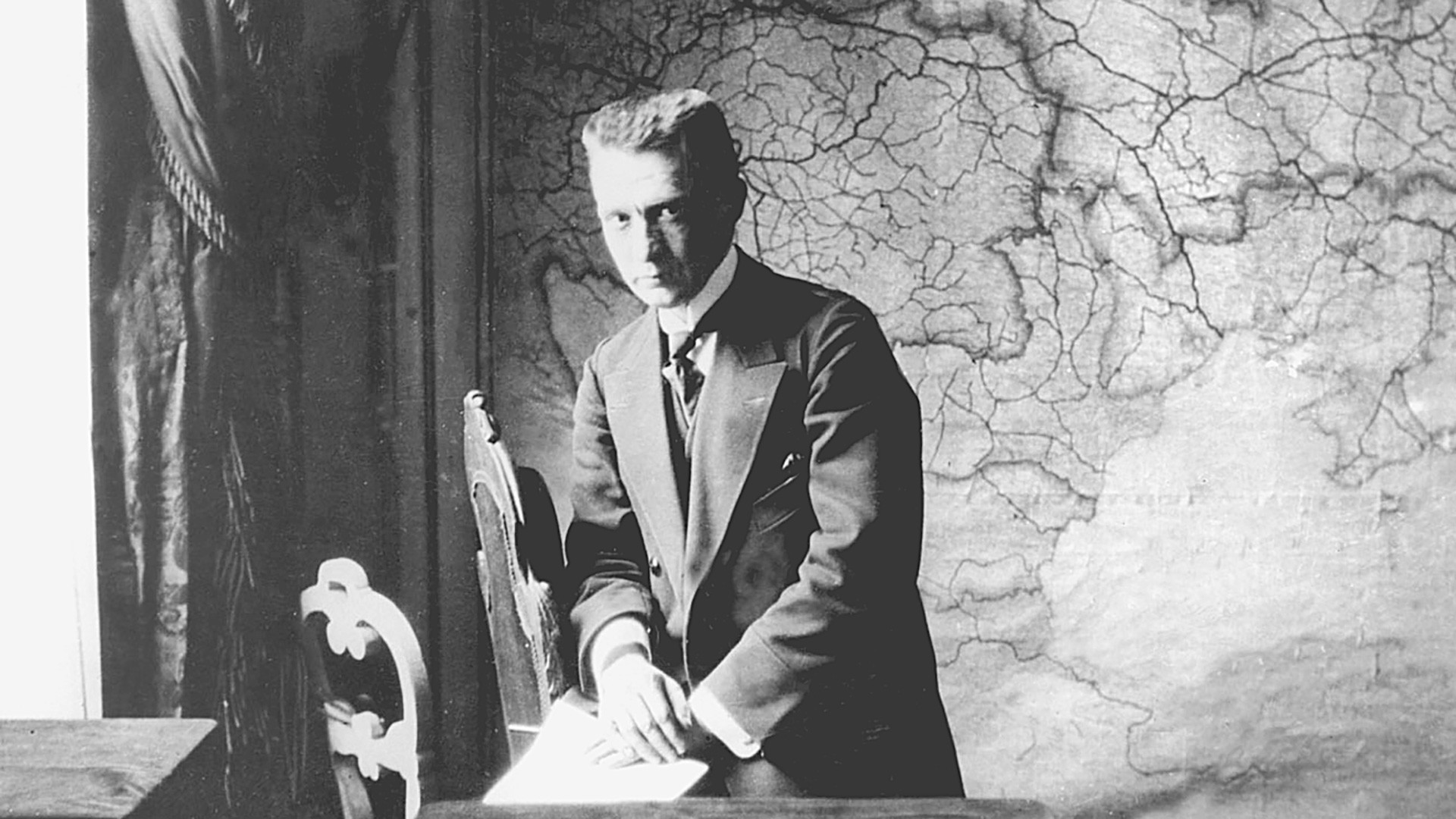 Alexander Kerensky who headed the Provisional Government of Russia between July and November, 1917.

Kerensky did not like Bolsheviks, the main threat to his government’s power, either. But he feared Kornilov as well. Facing challenges from both right and left, Kerensky did his best to maintain balance and keep power in his hands. As it is clear now, he failed completely.

Opinions on what happened before Kornilov ordered his troops to capture Petrograd differ greatly. According to Kornilov’s it was Kerensky who asked the army to take the city and suppress the Soviets and Bolsheviks.

Kerensky himself in his memoirs always denied such a view. He insisted that the General plotted the putsch attempt on his own and tried to establish a personal dictatorship.

Historians still argue over this but, as Alexander Rabinovich, the author of The Bolsheviks Come To Power: The Revolution of 1917 puts it, Kerensky can be blamed for Kornilov’s putsch attempt anyway as he appointed the man Commander-in-Chief.

On September 9, 1917, Kornilov, who was in Mogilev (now in Belarus) where the General Headquarters was situated, ordered General Alexander Krymov’s 3rd Army Corps to surround Petrograd.

It was expected that officers within the city would imitate a Bolshevik uprising. Troops, under the pretext of maintaining order, were supposed to take the city, eliminate far-left forces and establish a dictatorship.

The next day Kerensky publically ordered Kornilov to stop the movement of troops and resign. The General answered, also publically, that the government was under the influence of irresponsible forces so he had no intention of backing down and obeying Kerensky’s orders. The head of the government called Kornilov a traitor.

Krymov’s troops were still approaching Petrograd.  Several army generals wrote to Kornilov that they were loyal to him and eager to fight Soviets and Bolsheviks. At the same time, the capital’s garrison remained loyal to the government. Russia was on the brink of civil war. 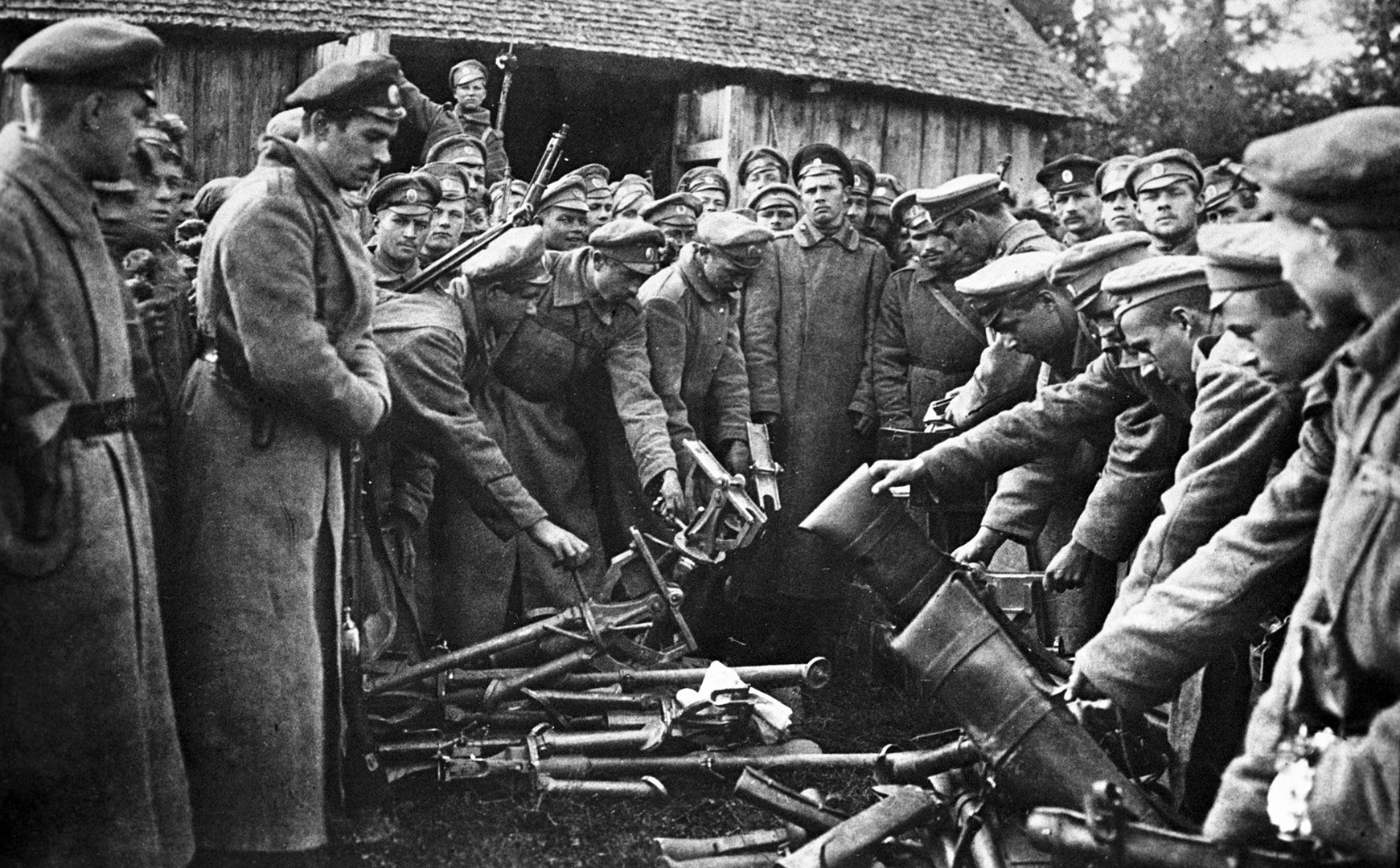 Bolsheviks, considering both Kornilov and Kerensky their enemies, hesitated - but with the army closing on Petrograd the party decided that this danger was more tangible. “We will fight Kornilov, Lenin said. Not for supporting Kerensky, but for exposing his weakness”.

Leftists concentrated all their power on fighting Kornilov as the most counter-revolutionary force. Kerensky had to accept this alliance, releasing several Bolshevik leaders from prison.

Agitators were soldiers out of shooting workers and citizens - and officers couldn’t do anything to stop this propaganda. Soon, soldiers finally proclaimed loyalty to the Provisional Government. By Sept. 12, Kornilov’s failure was obvious. The General was arrested.

For Kerensky, the victory was Pyrrhic. He defeated danger from the right but his left-wing enemies (who, in fact, saved him from the military) became far more popular and influential. Less than two months later they seized power in Petrograd once and for all.