Big Soviet construction: How all the nation literally built a new country

History
Russia Beyond
Under Stalin (ruled 1922-1953), the USSR developed at a lightning pace: new large-scale projects such as hydroelectric stations, canals and railways were built in record time. But what was really fantastic was that the after-war generation took part in the nationwide building process, constructing big apartment blocks for new families living in a new communist country! 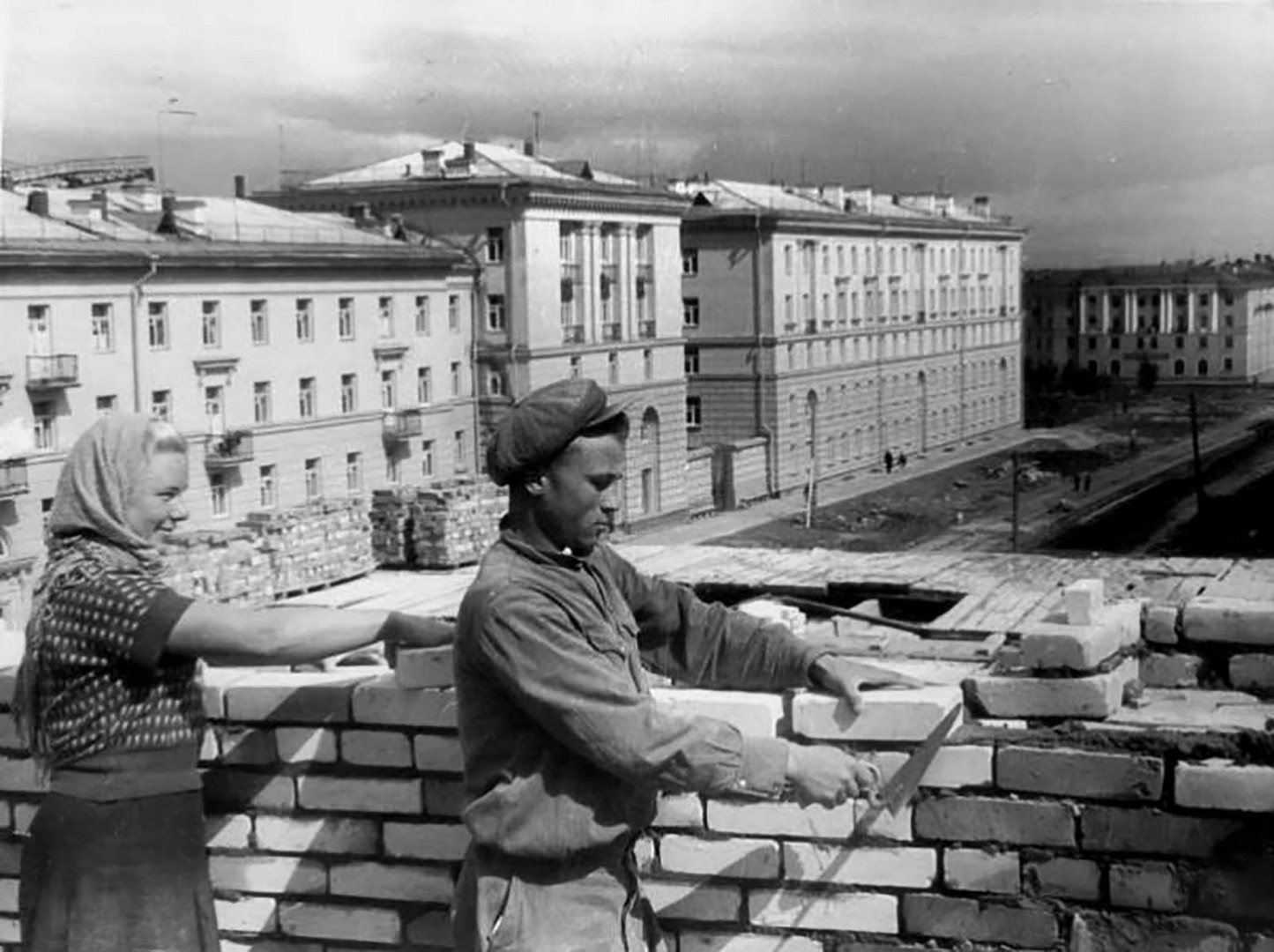 In this picture, top stonemasons are building an apartment block in the city of Cherepovets, 480 kilometers north of Moscow. All the people were invited to take part in the construction process, and those who achieved the best results were rewarded by the Communist Party, sometimes with some extra money and a holiday. 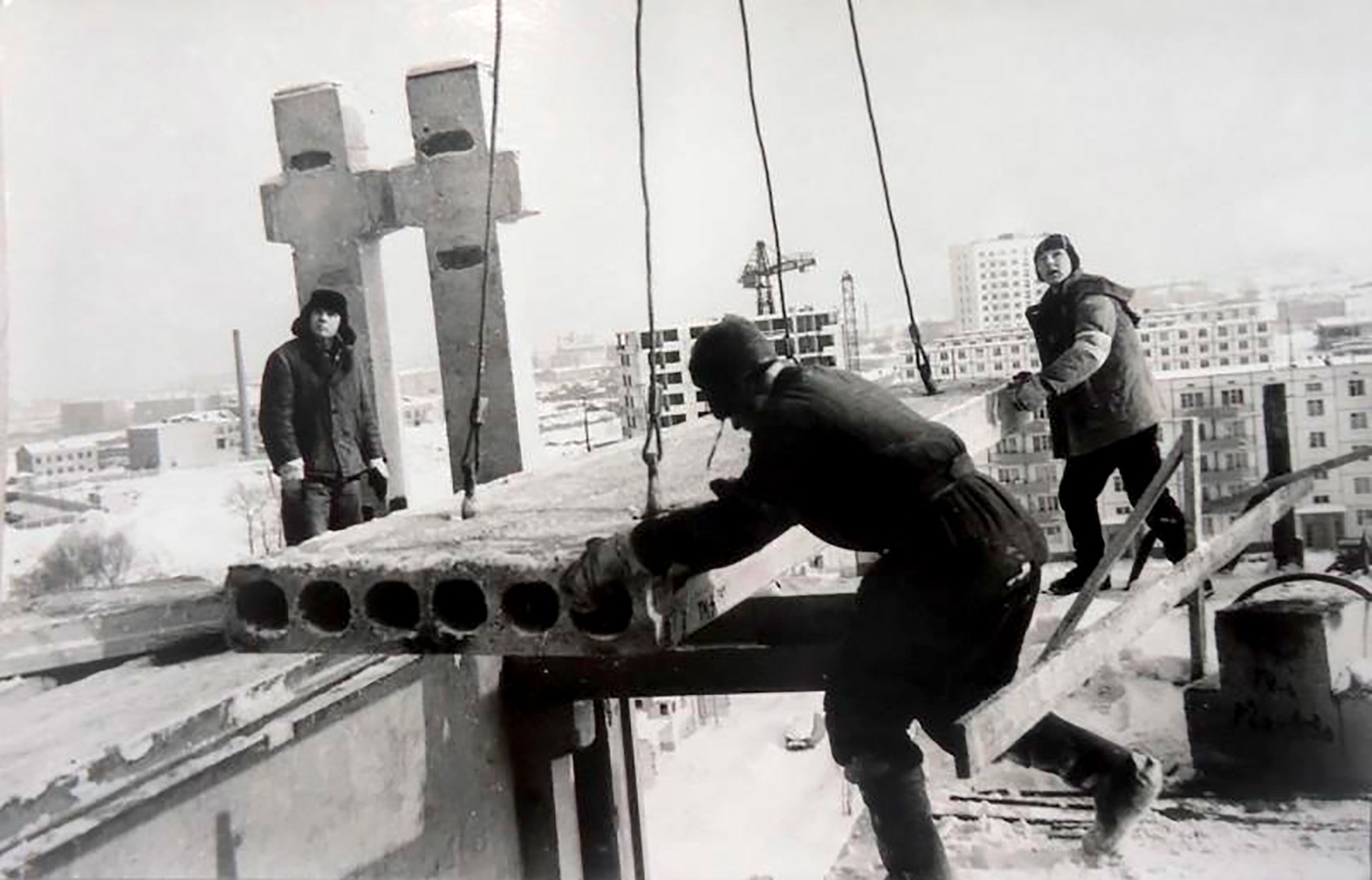 This building now stands in the new district of Khoroshevo-Mnevniki in Moscow. So as not to live in communal apartments, people were ready to build houses for their families. Having your own apartment, even a very small one, was an indescribable joy. 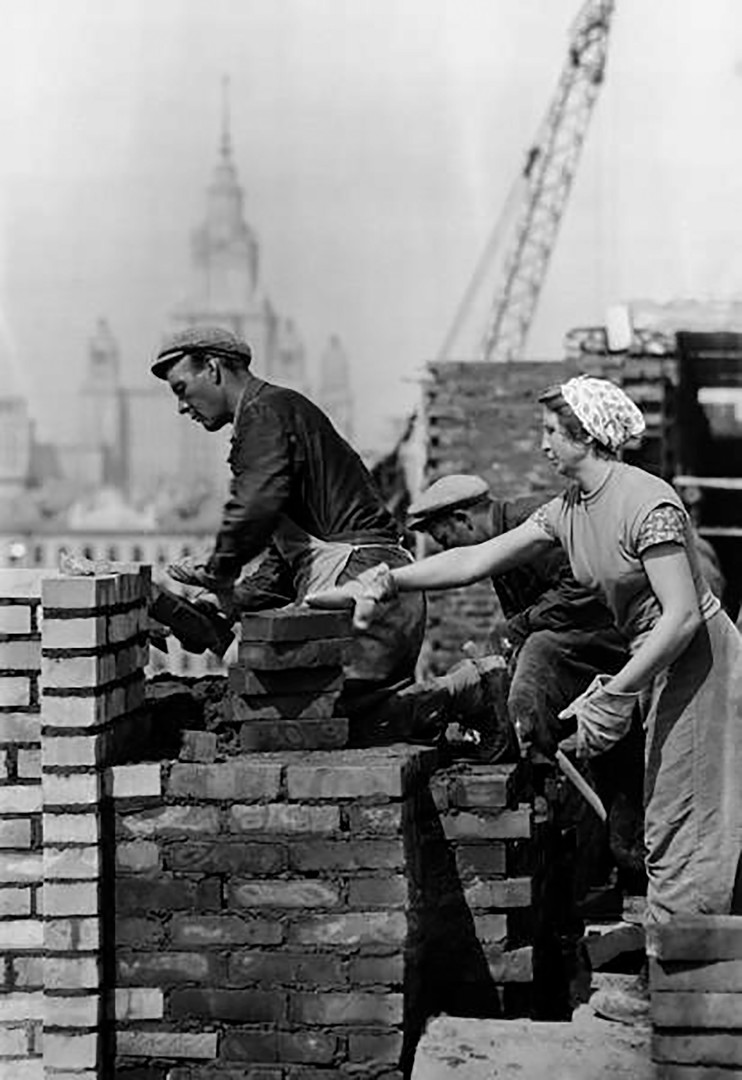 Interestingly, even when Stalin's Seven Sisters skyscrapers were built, most of the districts on the edge of Moscow looked like villages, so it's not an uncommon sight to see a wooden house, an apartment block and a Moscow University building (like here) in the background. 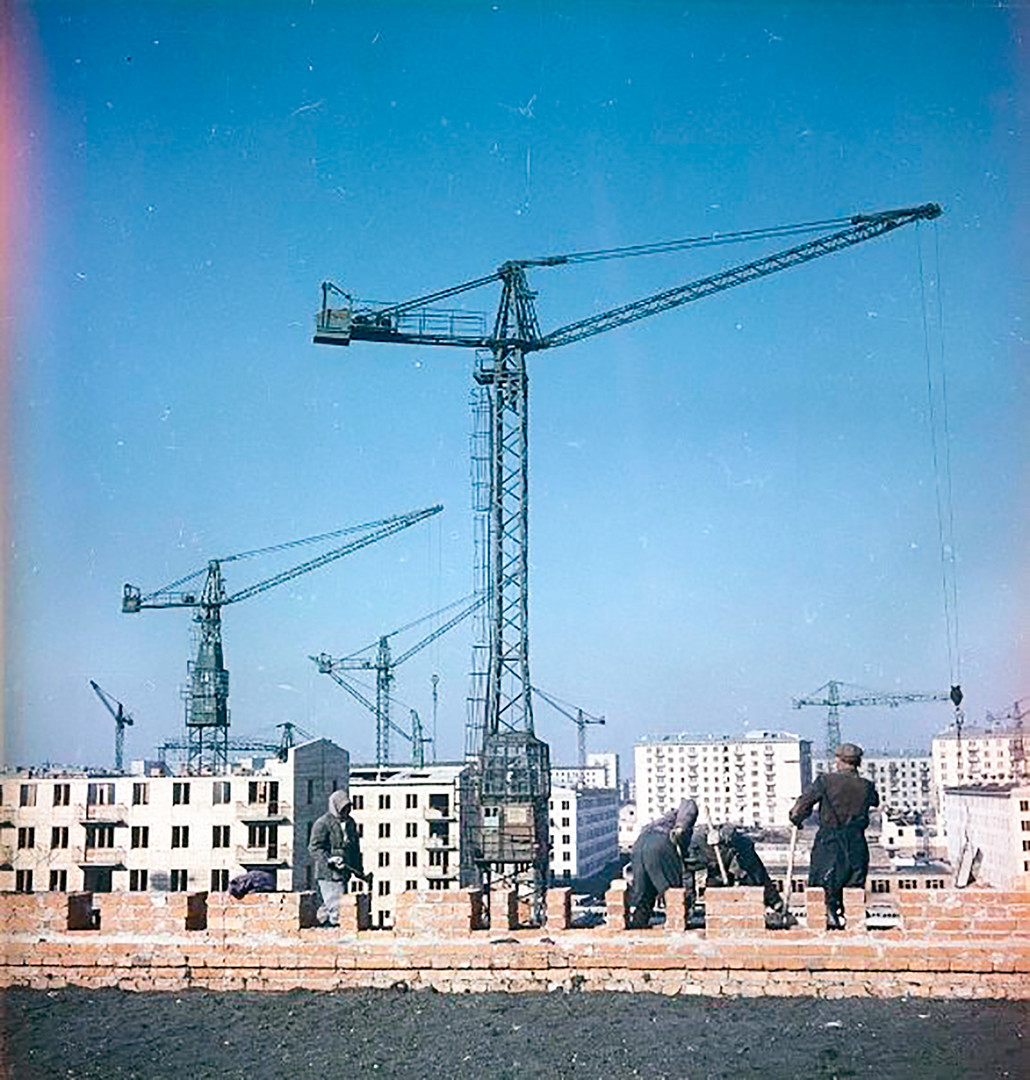 Most of the apartment blocks were built under the same project. There is even a popular Soviet movie ironizing this: The Irony of Fate, where a drunk Muscovite turns up by accident in St. Petersburg and enters the same block and the apartment number as his own in Moscow (even the door keys are the same). 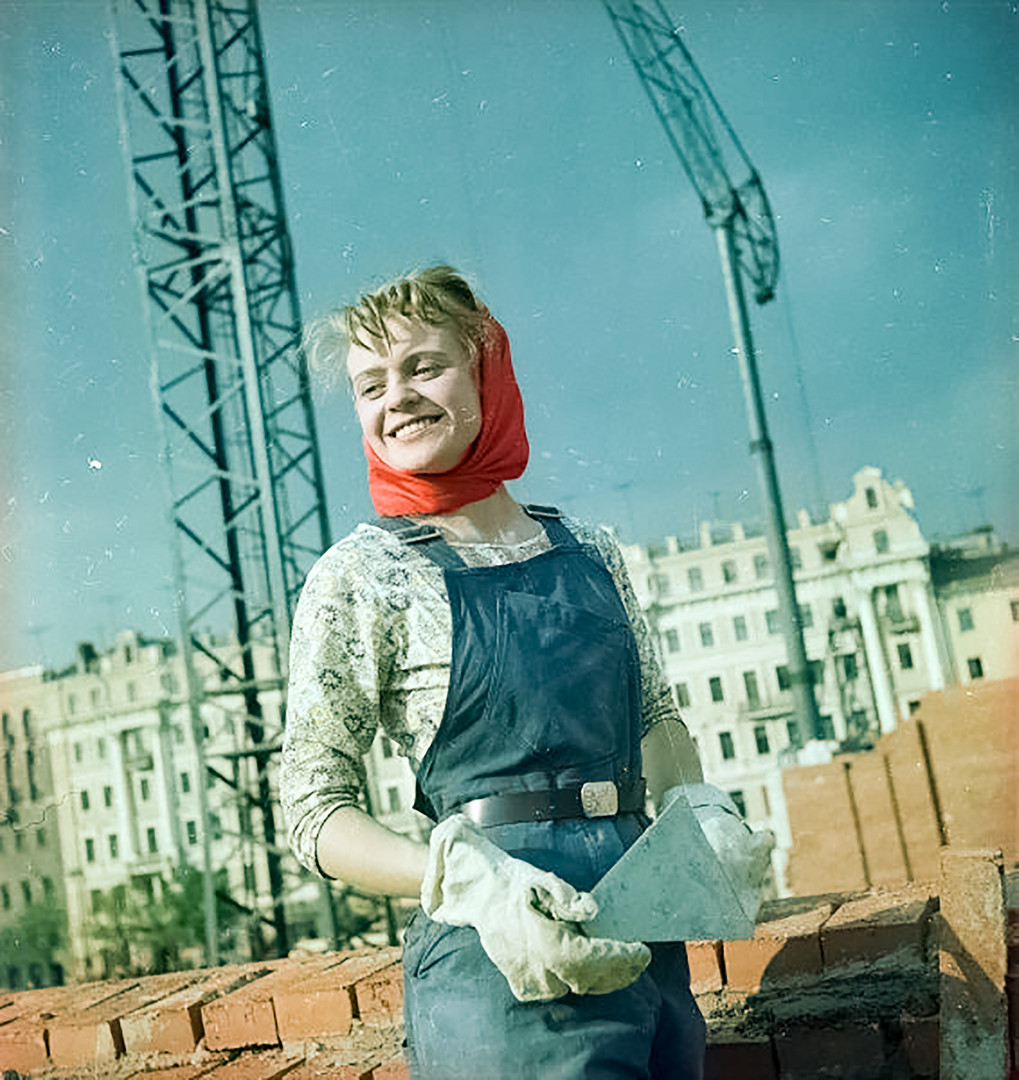 One of the most popular images of Soviet construction is of beautiful female communists, who had equal rights with men and worked alongside them on building sites. 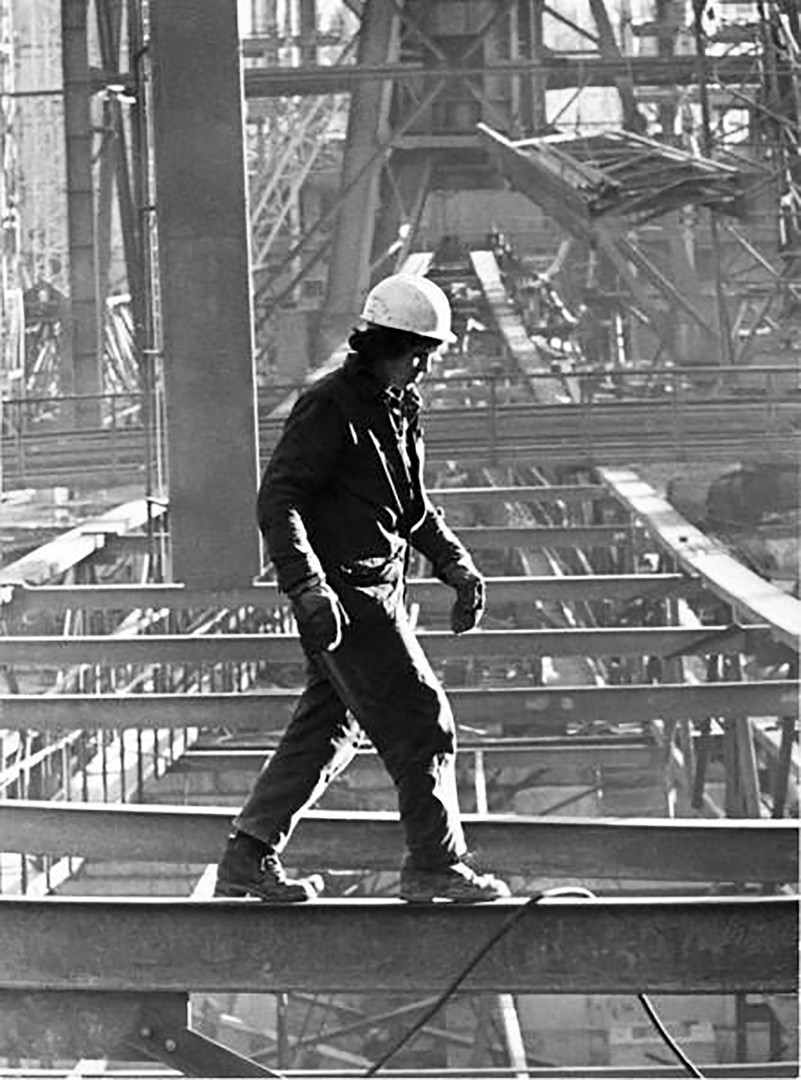 There is a 1957 Soviet movie glorifying the job of high riggers who took part in major communist construction projects. Called The Height, the movie features Soviet sex-symbol Nikolai Rybnikov. One line is particularly memorable: "We are neither stokers, nor carpenters; we are high riggers and send our greetings to you from on high!" 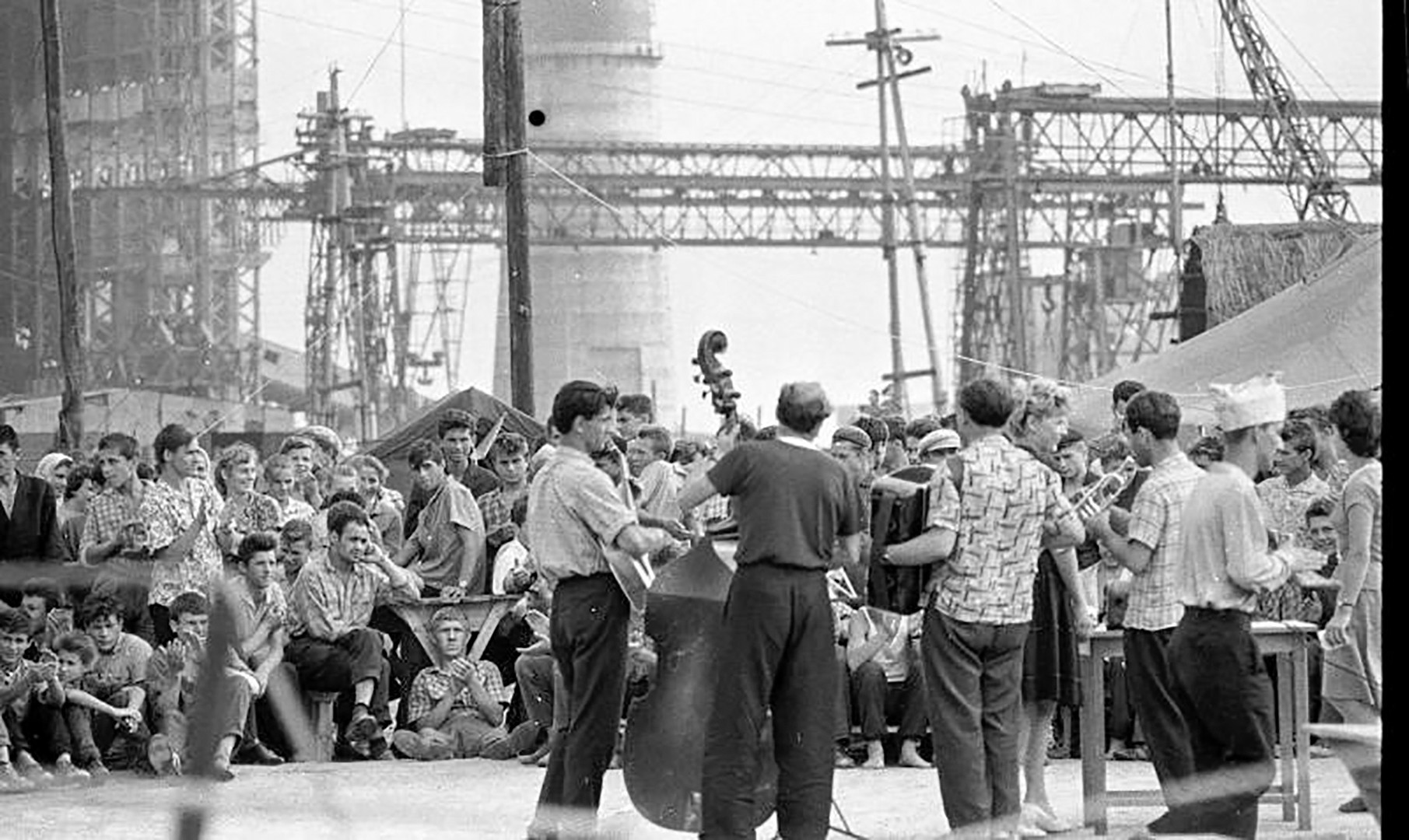 According to the mindset of Soviet youth, it was not only honorable to take part in such projects, but also a happy and cheerful thing and, of course, a place to find a future spouse. On this photo is pictured a concert arranged for the workers just on the building place. 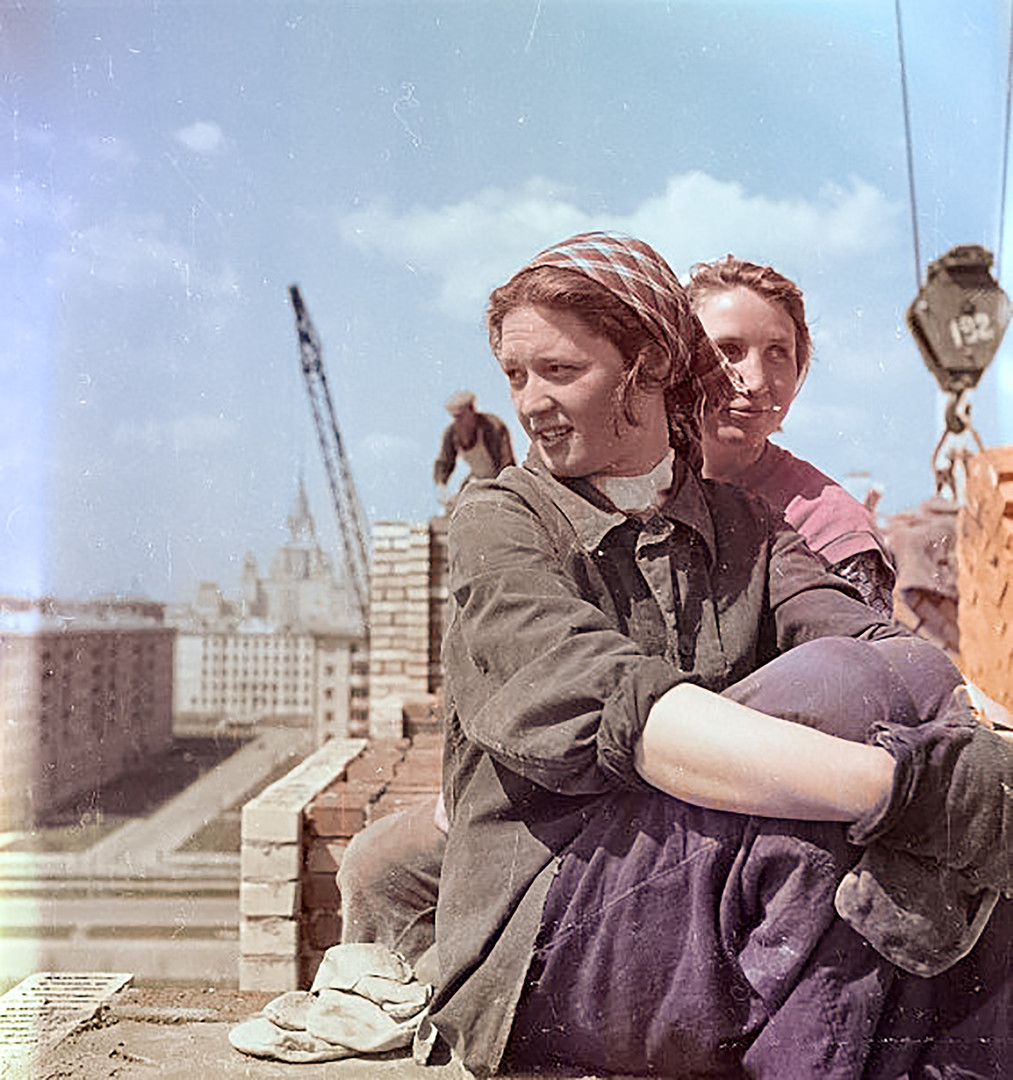 Just look at another beautiful young face of a woman taking a rest in the midst of building. Women in the Soviet Union were more than feminists; as mentioned, they worked no different from men and even held more managerial positions than today. 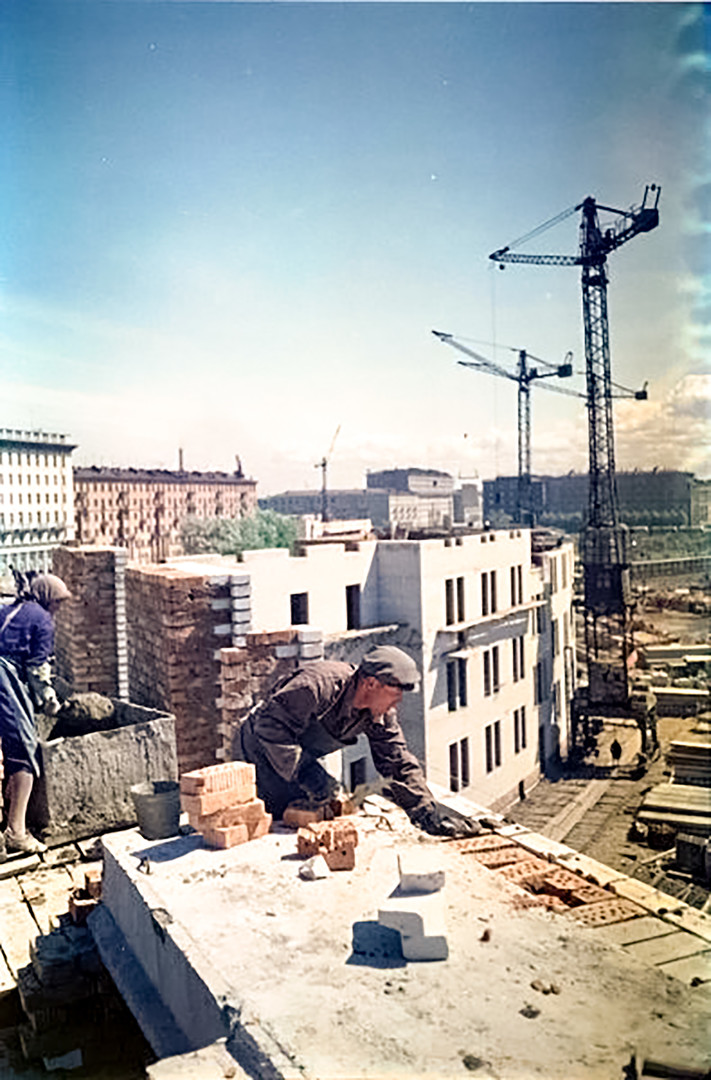 Incidentally, in Soviet times people were given long-term occupancy of apartments, not ownership. First in line to receive a private living space were industry and production leaders, and beneficiaries of different types (war veterans, party workers). The 1980s saw the establishment of a program for young families, and getting an apartment became an easier process. 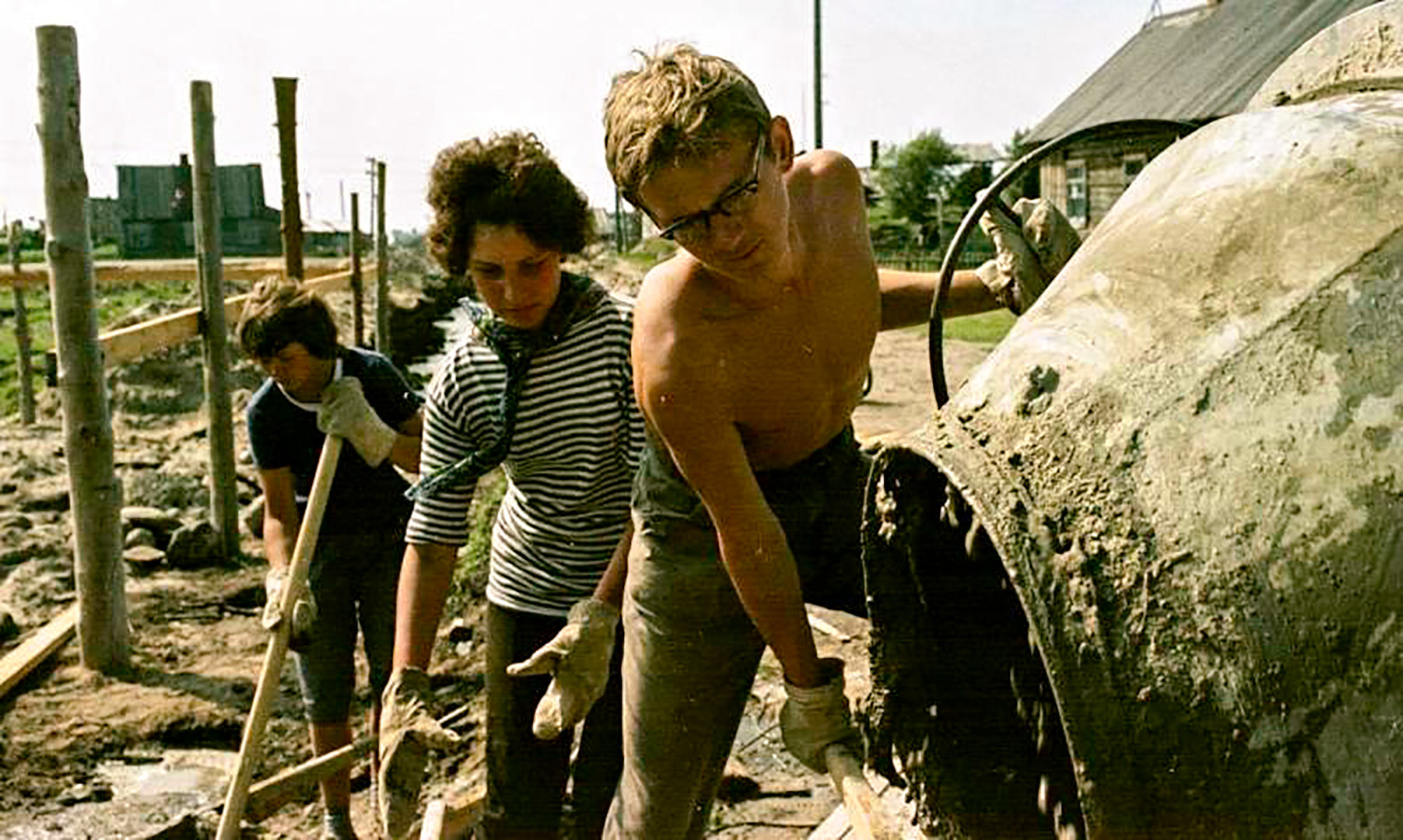 Soviet people probably didn’t know that communism in its pure meaning was never built in the Soviet Union, but most of them were happy with all the collective work, social property and building a new country at breakneck speed. Pictured: Students of Moscow State University on a summer building works at Solovki islands.