From picnics to croquet: How the elite passed the time in Tsarist Russia 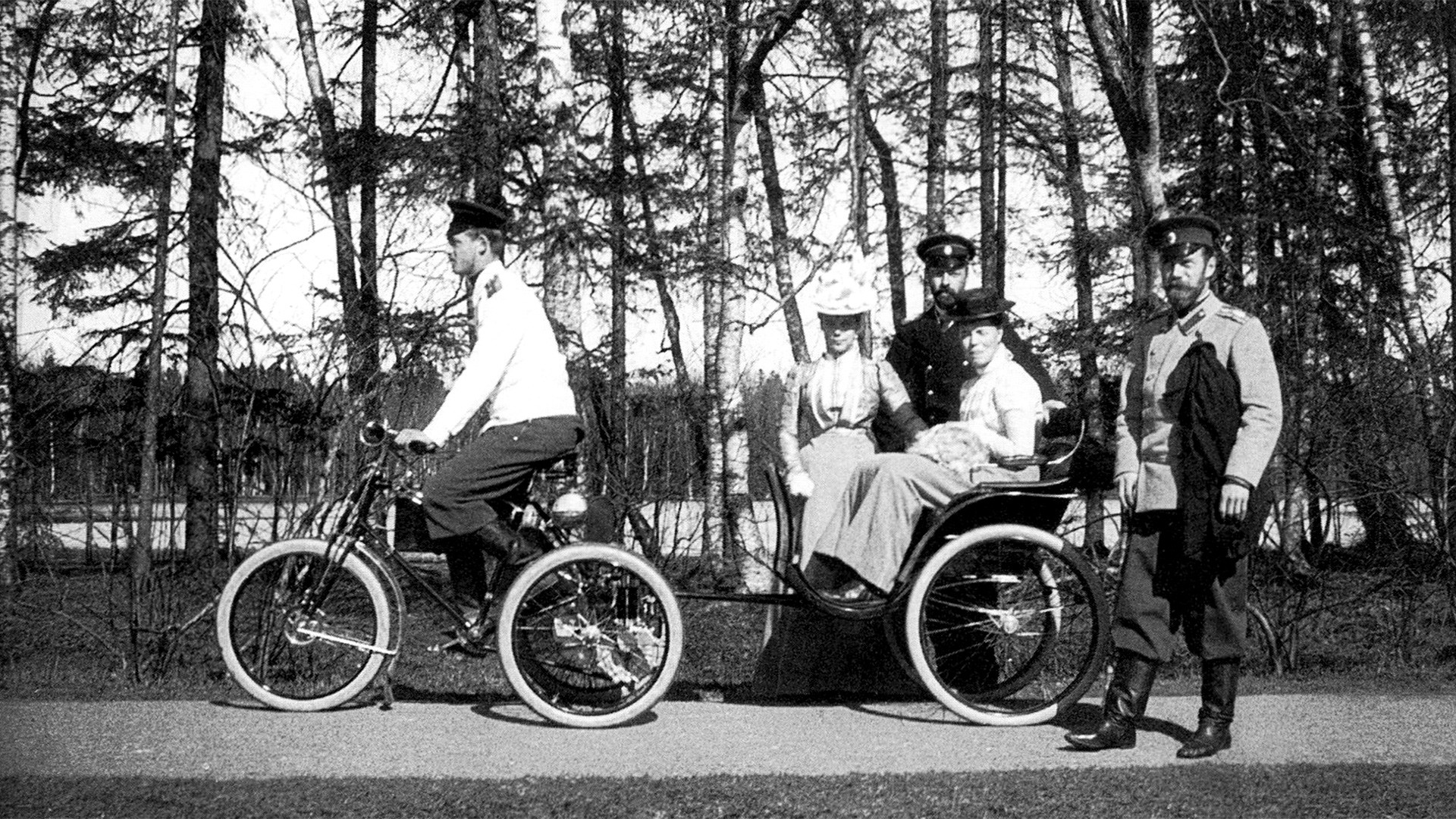 Emperor Nicholas II and his family enjoying an afternoon walk.

Public domain
Today, many might envy the lifestyle enjoyed by 19th century Russia’s elite class. Back then the wealthy possessed time and money in abundance - they lived the life of Riley. Here are 10 popular ways the well-heeled occupied themselves before the 1917 Revolution. 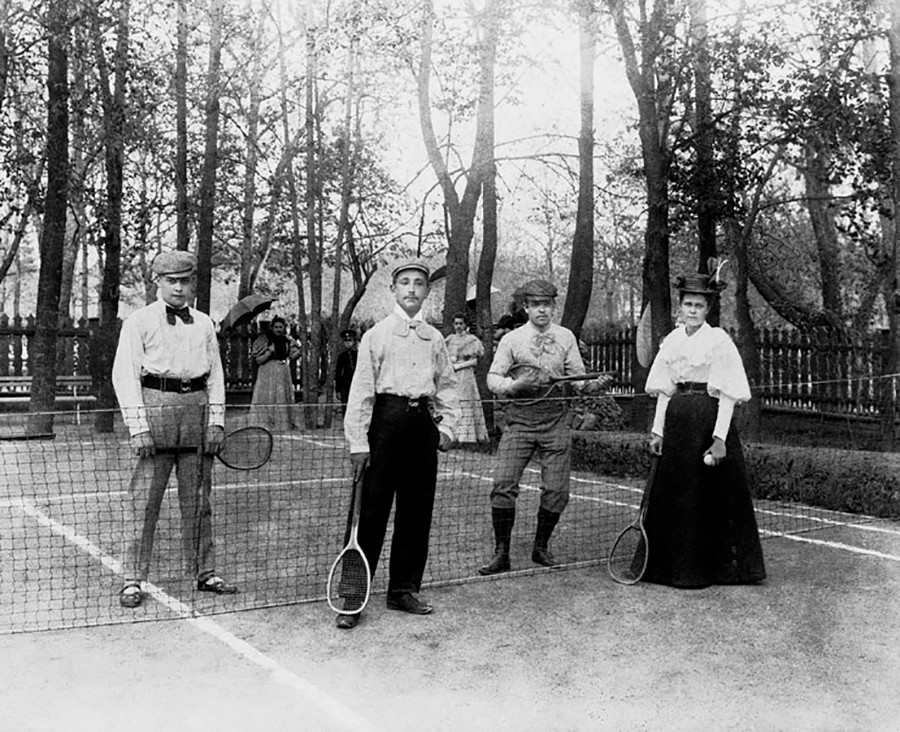 Tennis. The sport arrived in Russia in the 1870s, played on the pristine lawns of the ruling class’ estates. The great Russian writer Leo Tolstoy loved tennis and even mentioned it in Anna Karenina. 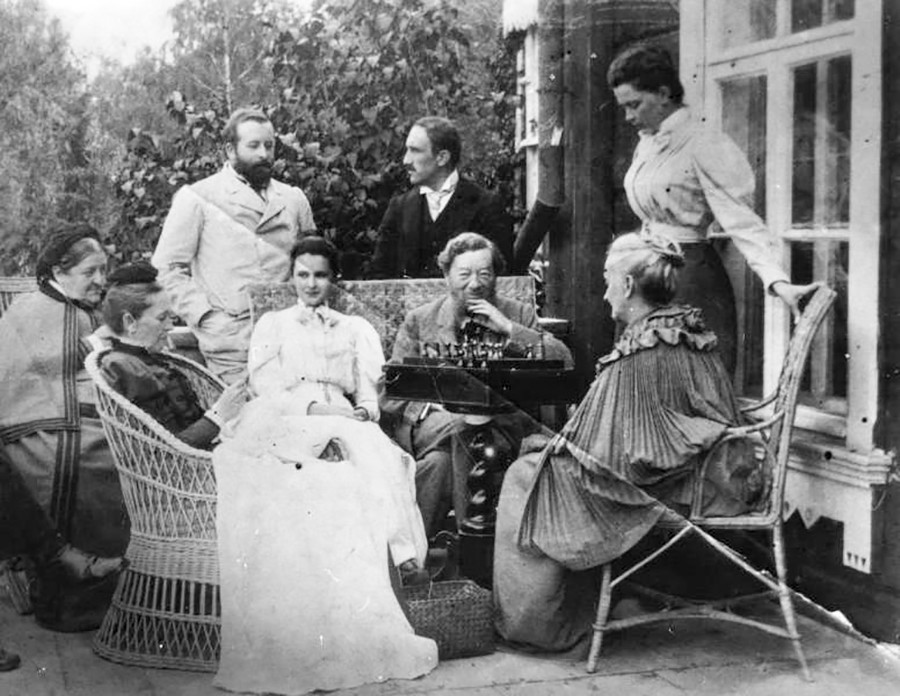 Chess. The game remains synonymous with Russia, and the likes of poet Alexander Pushkin and writer Mikhail Lermontov adored it. Special chess nights were popular among the intelligentsia at the time. 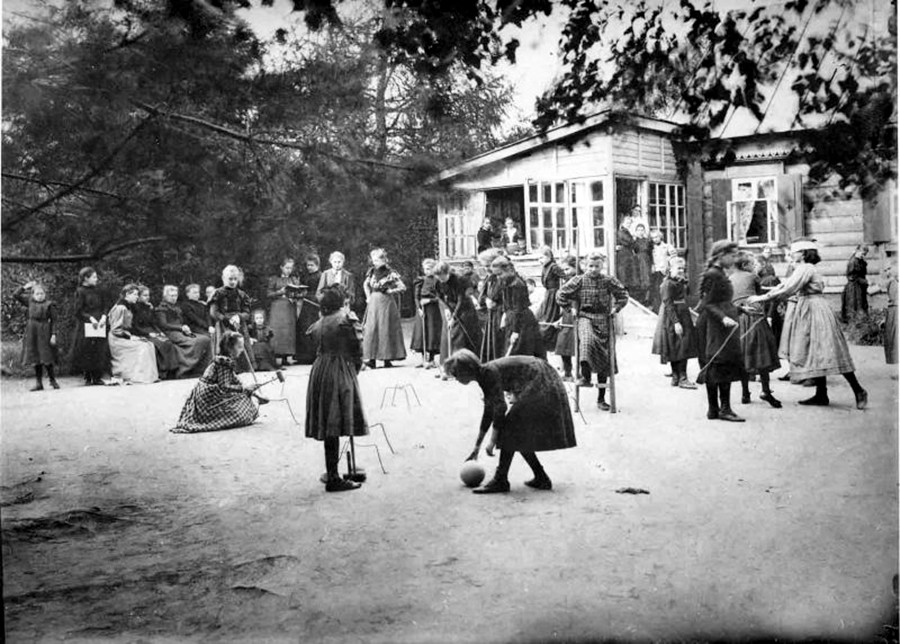 Croquet. This sport doesn’t require too much heavy lifting or effort so can easily be played on a full stomach: As a result, the well-fed aristocracy loved it. It first came to Russia in the 1860s and was often played after breakfast. Today, croquet is still mainly associated with the wealthy, especially in the UK, where it’s played while stuffing one’s face with scones and jam. 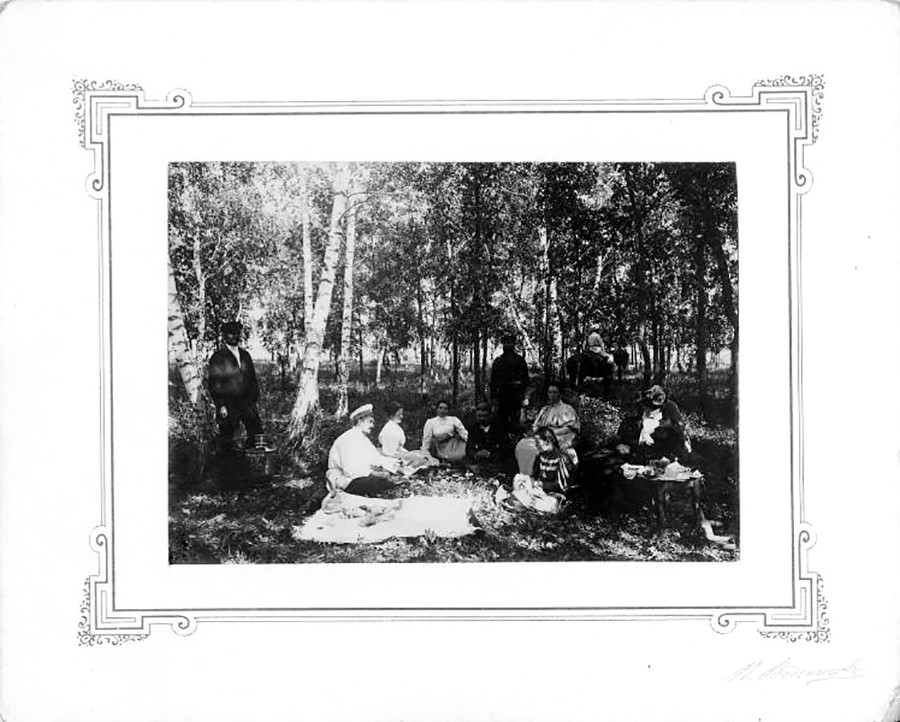 Picnics. Towards the end of the 19th century Russians started holding picnics – a tradition that originated in England. What beats a full spread laid out on a rug during a sunny day? 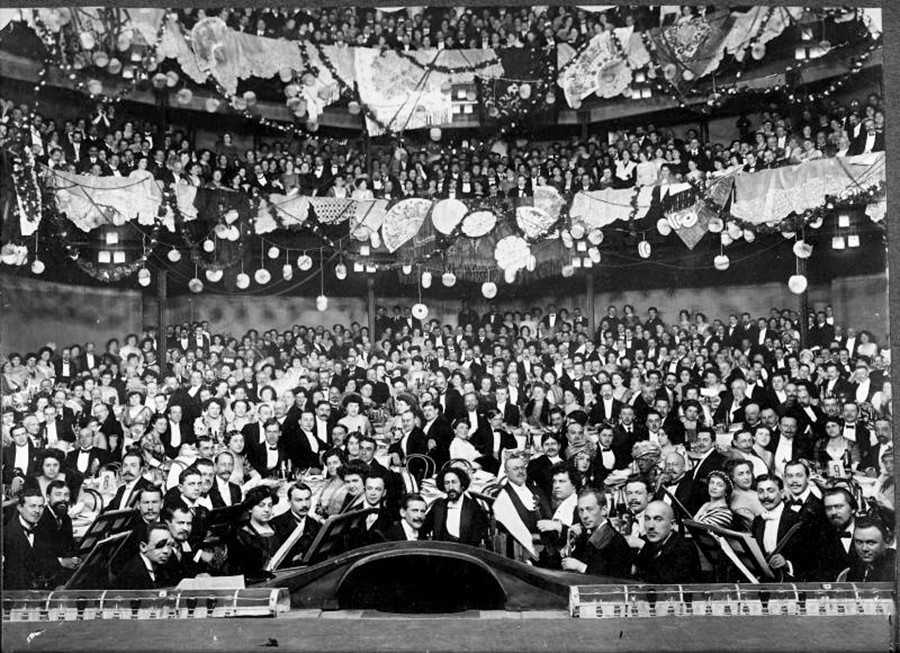 The theater (of course). Going to the theater was one of the most popular activities of the elite living in Moscow and St. Petersburg. It was not only common to book a seat for the entire season, but also to get acquainted with the actors and participate in “behind-the-scenes” intrigues... 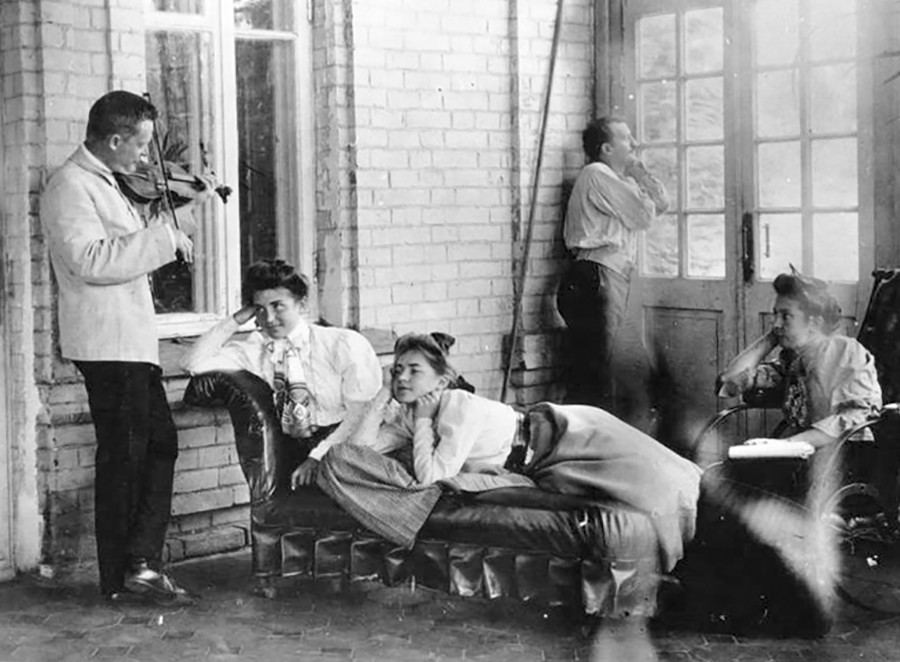 Music/home plays. For those who chose to live in the countryside, it wasn’t always possible to visit the theater, so they did what any self-respecting rich person did: They simply paid the actors and musicians to perform at their home. How convenient! 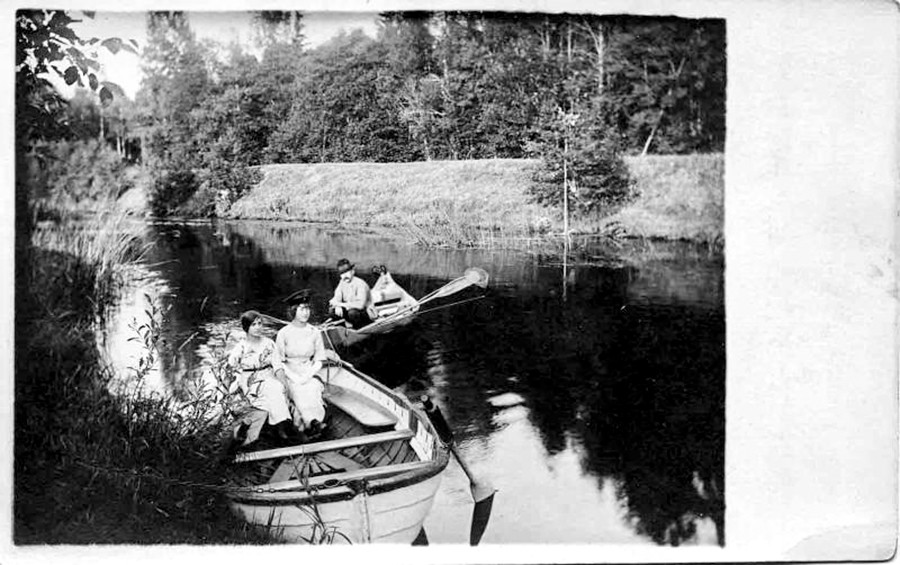 Boat rides. Very few turned their nose up at the chance to enjoy a few hours relaxing on a lake or river. But only if the weather was agreeable. 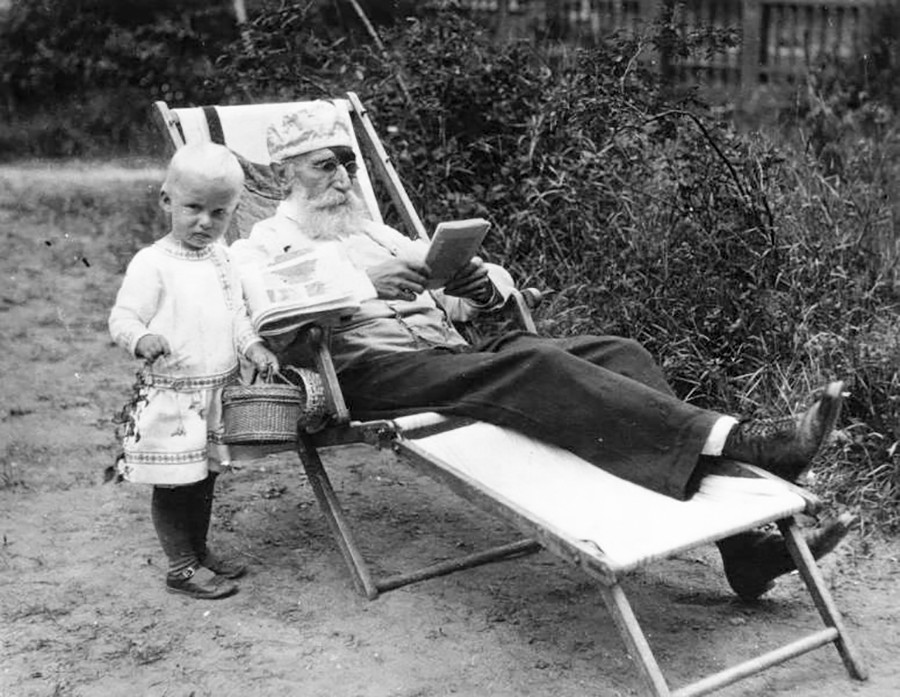 Reading. Russia has always been a nation of bookworms and during the 19th century rich families would get together and read out loud in turns. What jolly good fun! 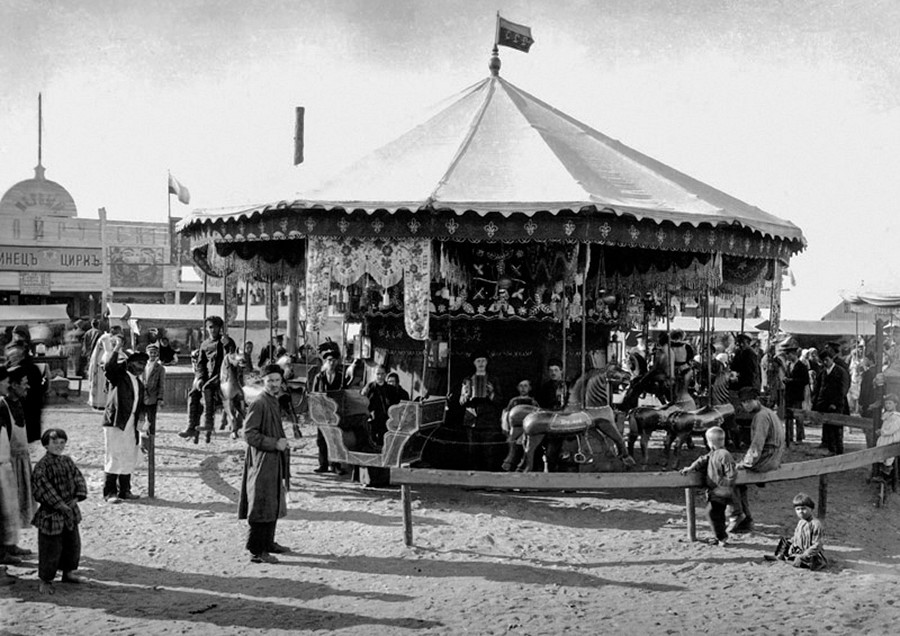 Fairs. Carousels, sweets, and crowds - attending fairs brightened up the lives of aristocrats, but only until they couldn’t bare being amongst the public a moment longer. 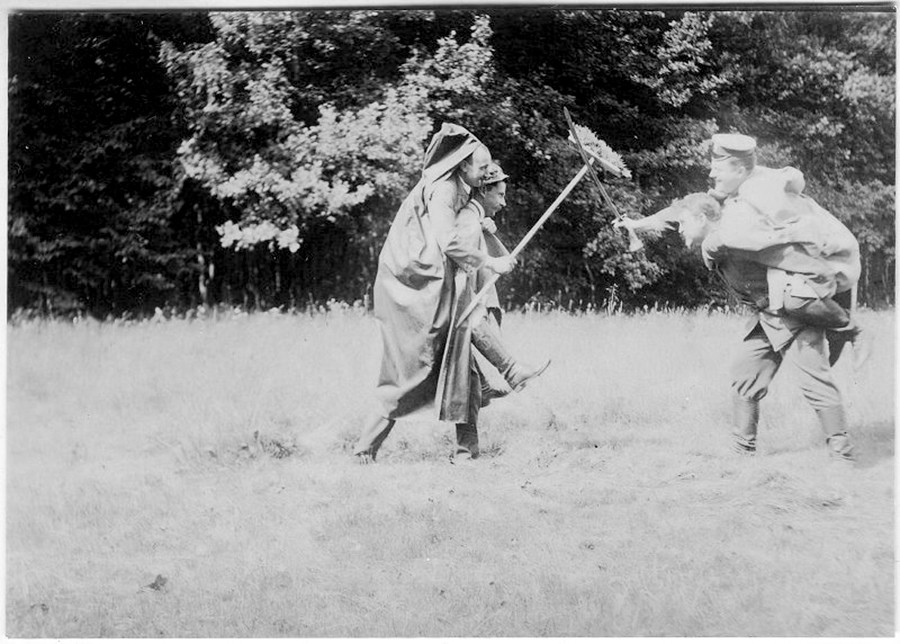 Fooling around. When all else fails, just fool around. Improvised battles and foolish games entertained the rich for hours.