101 years ago: The first Urals University was founded in Perm 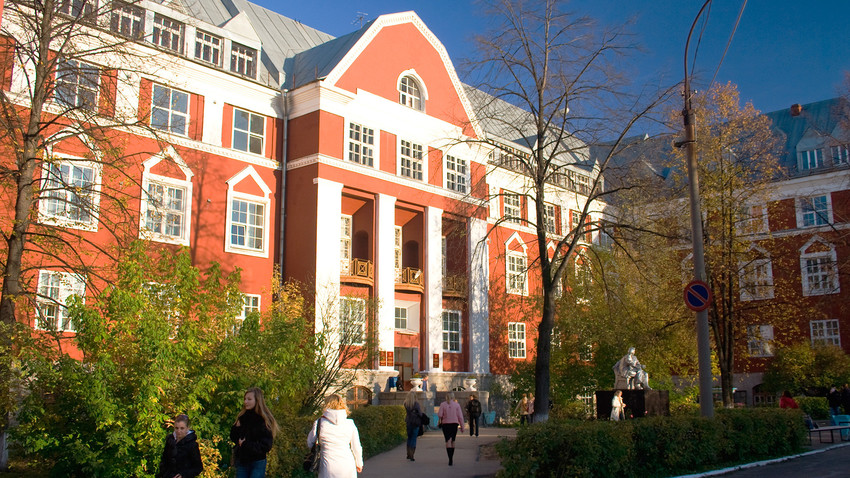 Legion Media
Today it’s one of the leading National Research Universities in Russia.

The Perm State University was founded on Oct. 14, 1916. The idea of a center of higher education in the Urals was supported by scientists and public figures of that time – Dmitry Mendeleev, Alexander Popov, and Dmitry Mamin-Sibiryak.

The decision to open a university highlighted the importance of the cultural and geopolitical development of the Urals region. At first, it was a branch of St. Petersburg University with three faculties and 522 students.

In 2010 Perm University was awarded the status of National Research University, justifying its reputation as one of the leading Russian universities. Today, there are 12 faculties in the University and more than 11,000 students.

education perm On this day