Facial hair has been a potent topic throughout Russian history. To Ivan the Terrible, a man without a beard was a heretic; under Peter the Great, a bearded man was considered an uncultured boor.

The stand-alone mustache, on the other hand, took a while to work its way into Russian men’s and reached peak popularity at some point in time between the full-bearded Tsar Nicholas II and the clean-shaven President Vladimir Putin.

It’s Movember, so what better time to focus on the male upper lip? Through these seven figures, see how the Russian ‘stache has developed over time. You might be inspired. 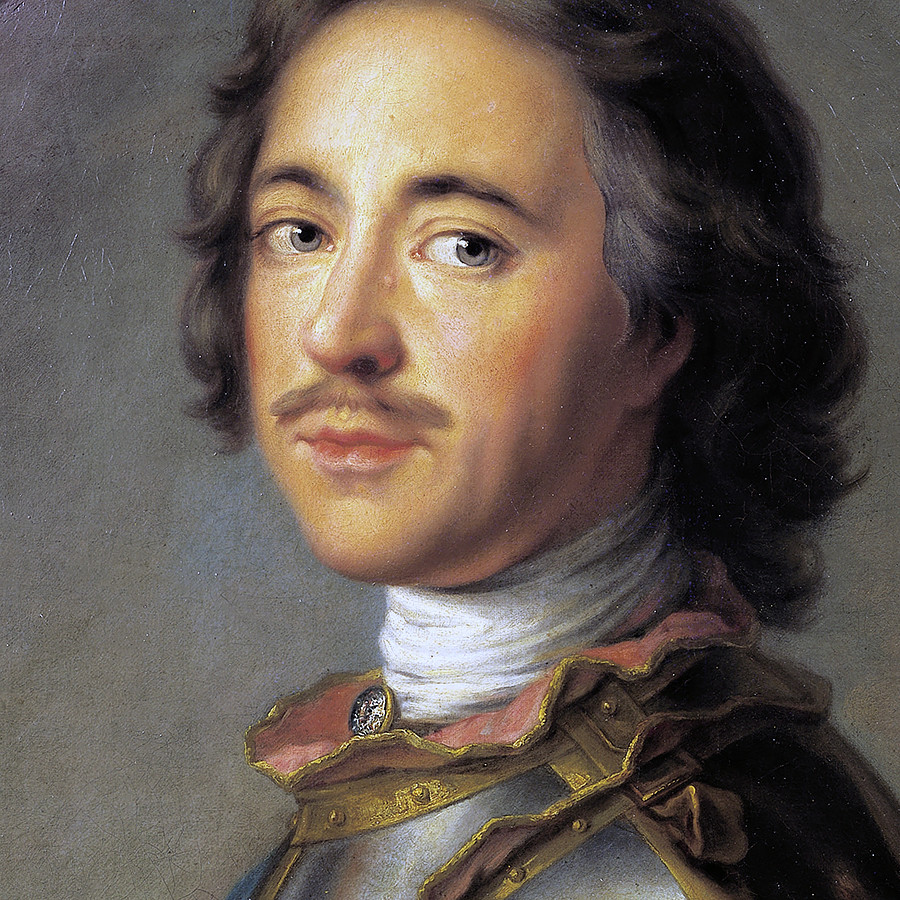 Assuming the role of icon in his modernized Russian society, the spent most of his adult life sporting a thin pencil mustache. Peter was infatuated by European styles of governance and grooming and did his best to rid Moscow’s upper classes of beards, even imposing a tax of 100 rubles on men who abided by tradition and let their facial hair grow. The mustache was offered as a stylish, “civilized” compromise, one that comported with Peter’s ban on below-shoulder-length hair in the military, intended to create a more respectable-looking fighting force. The new look went over badly with the boyars, aristocratic advisers to the tsar, but Peter nonetheless cleared the way for future mustache-loving Russian leaders. 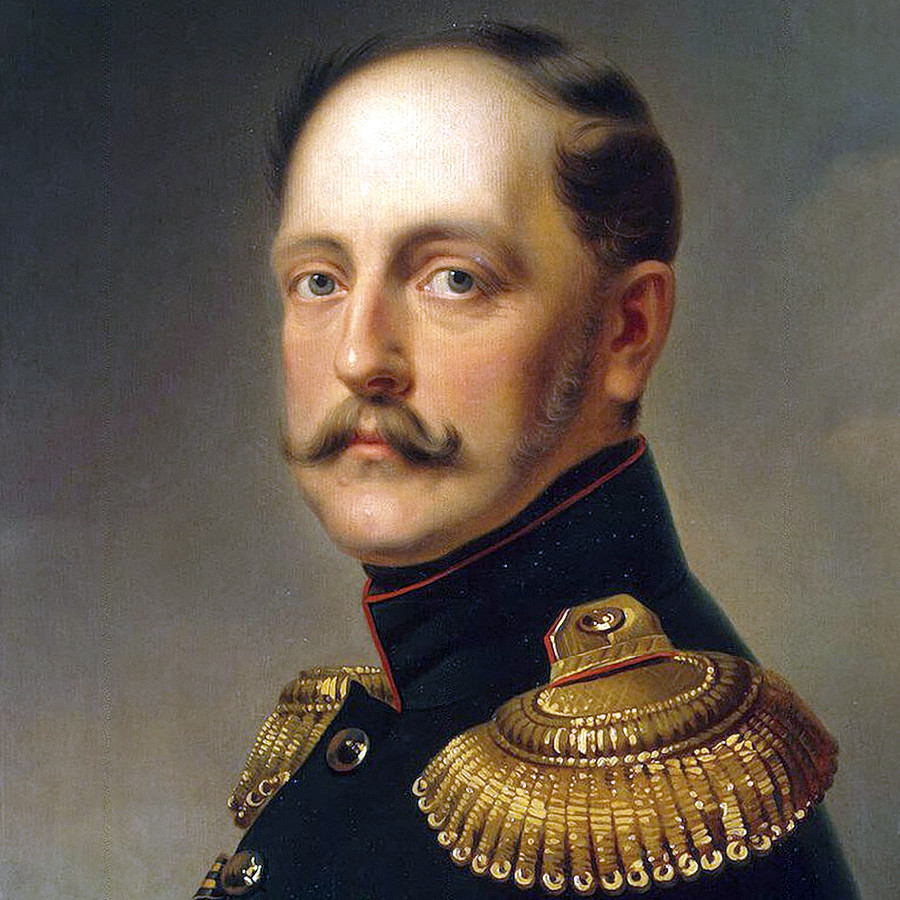 By all accounts, the mid-19th-century tsar was well known for his looks and majesty; historian Constantin de Grunwald called Nicholas “unquestionably the most handsome man in Europe.” Pushkin even compared him to Moses.

A key element of Nicholas’ visage was his small, neat handlebar mustache. It complemented the imposing, self-assured presence of an autocrat who crushed the Polish Uprising of 1830-31 and refused to abolish serfdom. The tsar’s grooming regimen was central to his image — how metrosexual! 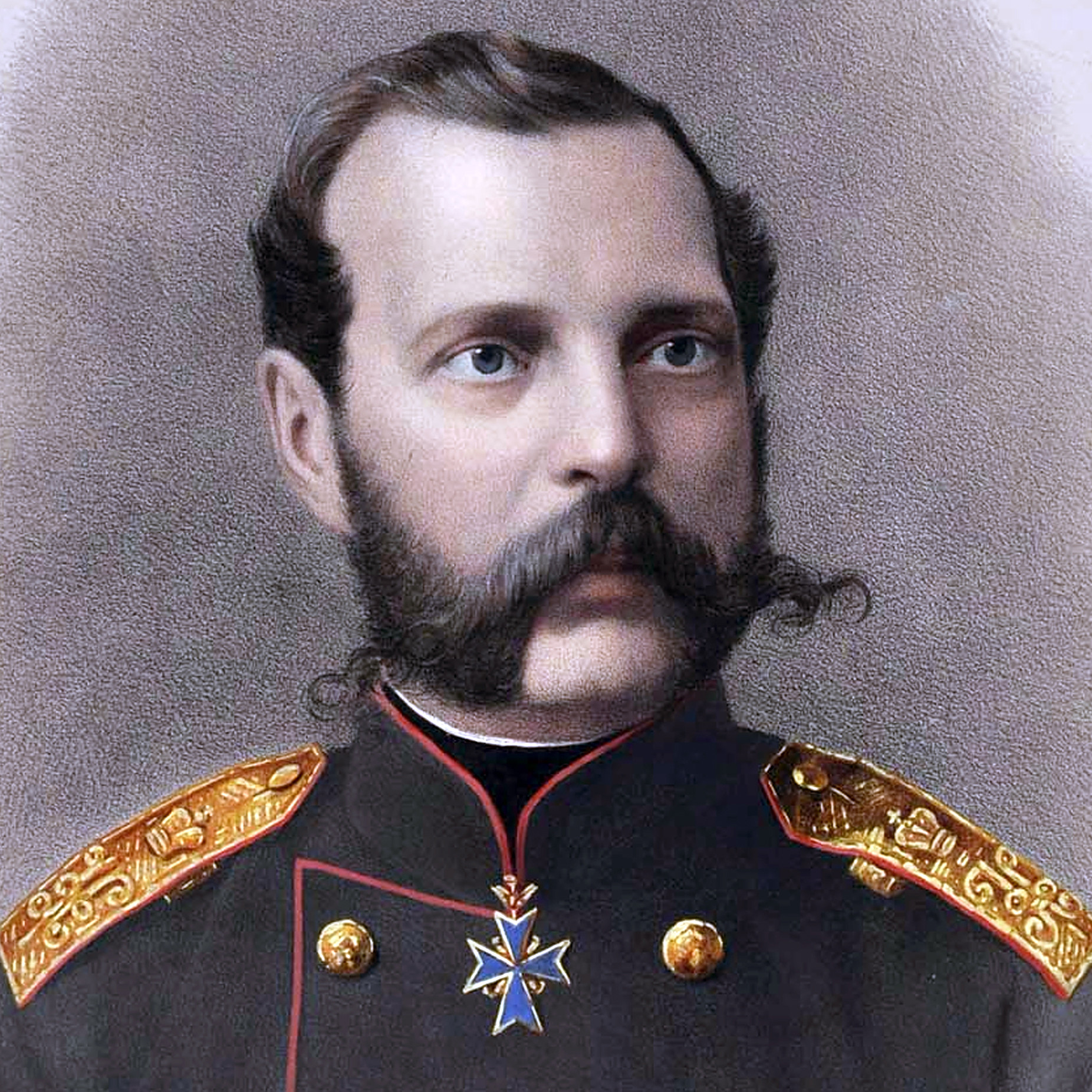 It’s unclear whether Alexander’s poorly kept fuzz should be counted as a beard or a mustache. This tsar’s walrus-style growth was undoubtedly impressive, but there is so little grooming going on here, we’re not sure where the ‘stache ends and the muttonchops begin. The grandfatherly look went with his high forehead and soft brown eyes, giving Alexander an air of vulnerability that suited his persona as the “tsar liberator” who emancipated the serfs. However, the facial hair perhaps betrayed his vulnerability too easily, as evidenced by his bombing death in 1881 at the hands of terrorist revolutionaries known as the People’s Will. 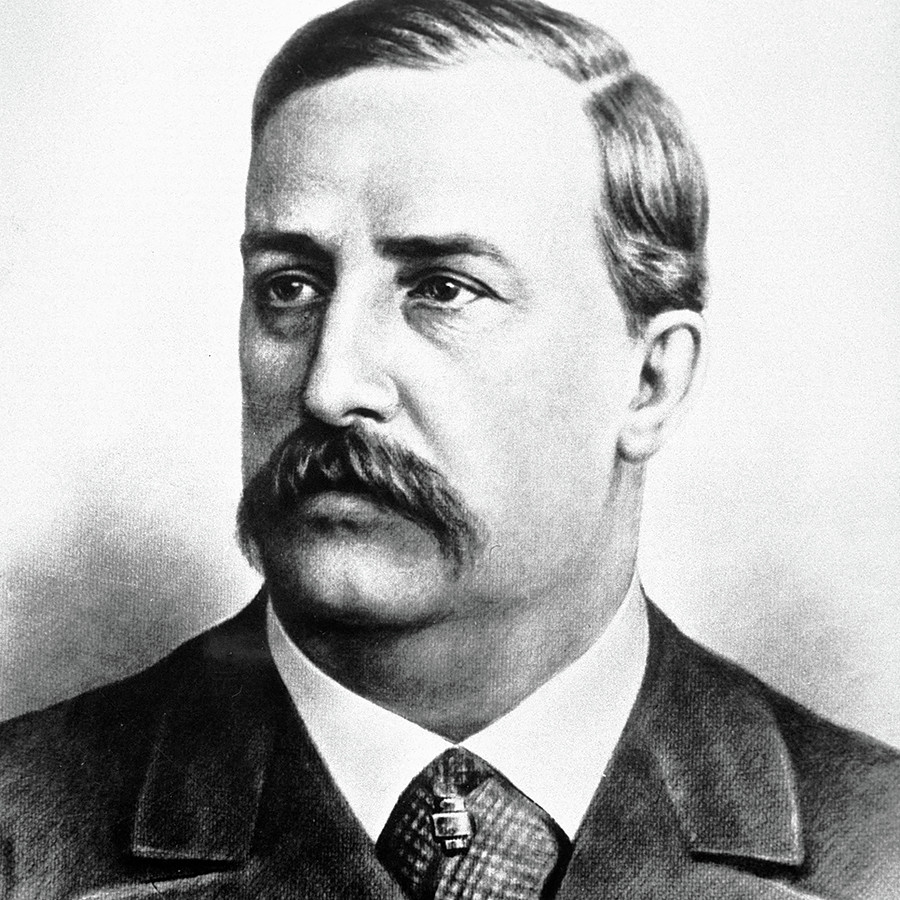 The Prince Igor composer was a man of many talents — respected chemist, musical star, and owner of a horseshoe mustache that would make Hulk Hogan proud. However, Borodin’s surname sends exactly the wrong signal, literally translating to “the bearded.” In reality, Borodin’s stand-alone ’stache would have owned Movember. The composer also did his part for charity, founding the School of Medicine for Women in St. Petersburg in 1875. 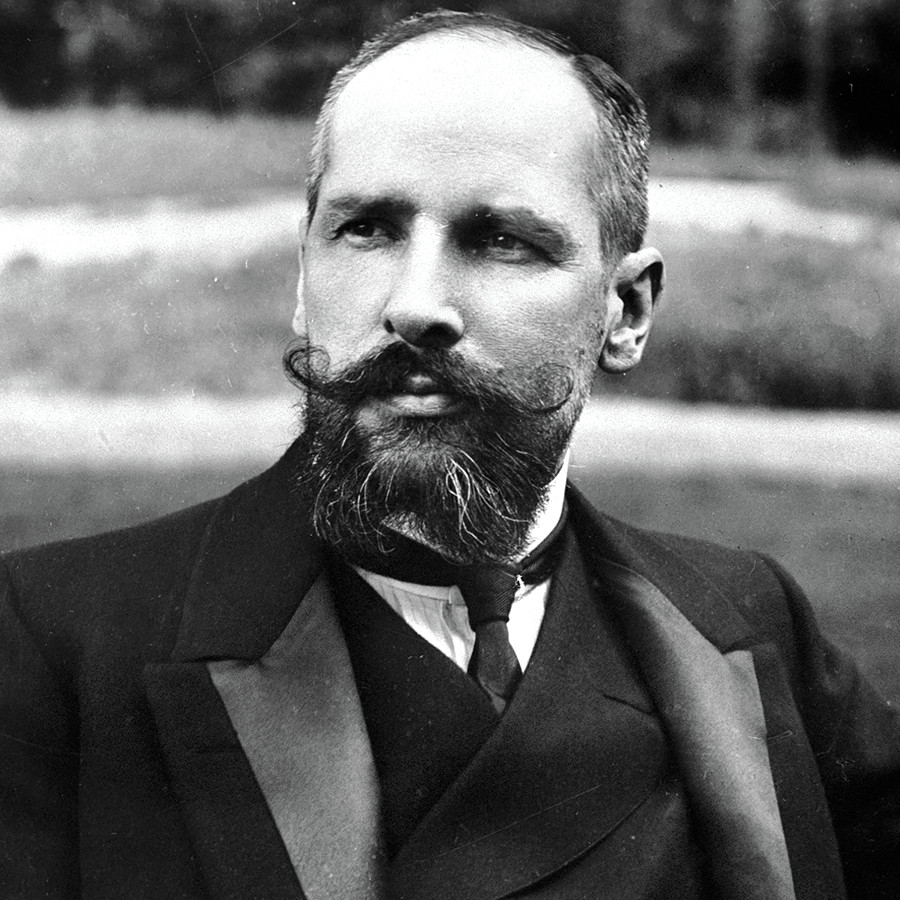 While this beard-mustache combination is technically outside the rules of Movember, Stolypin’s carefully maintained whiskers are perhaps the most stylish on this list. Funnily enough, the third-ever prime minister of the Russian empire rocked an imperial — a style of mustache similar to a handlebar but longer.

As one of the most important figures of Nicholas II’s reign, Stolypin oversaw a series of key land reforms and was crucial in quelling the 1905 Revolution, all while maintaining the look of a Brooklyn hipster. 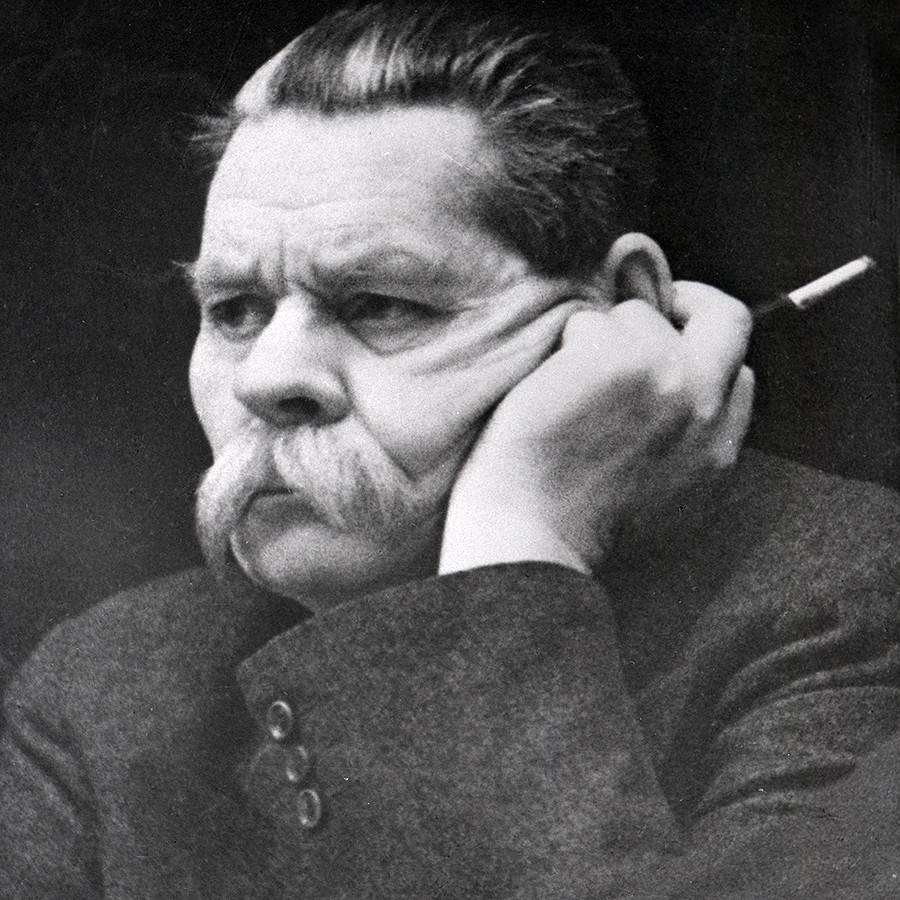 The giant of Soviet literature sported a full-bodied walrus, rivaled in volume only by Stalin’s. The color of Gorky’s voluminous mustache was unique as well — British journalist Ella Winter described it as “paper yellow, like old parchment.” However, Gorky’s facial hair really stood out on his thin, frail frame, which got progressively weaker in later life.

In his younger years, Gorky could also be seen rocking a James Franco-esque separation in his mustache, which he accompanied with a bowler hat and a dose of existentialism. Perhaps students of the arts haven’t changed much after all. 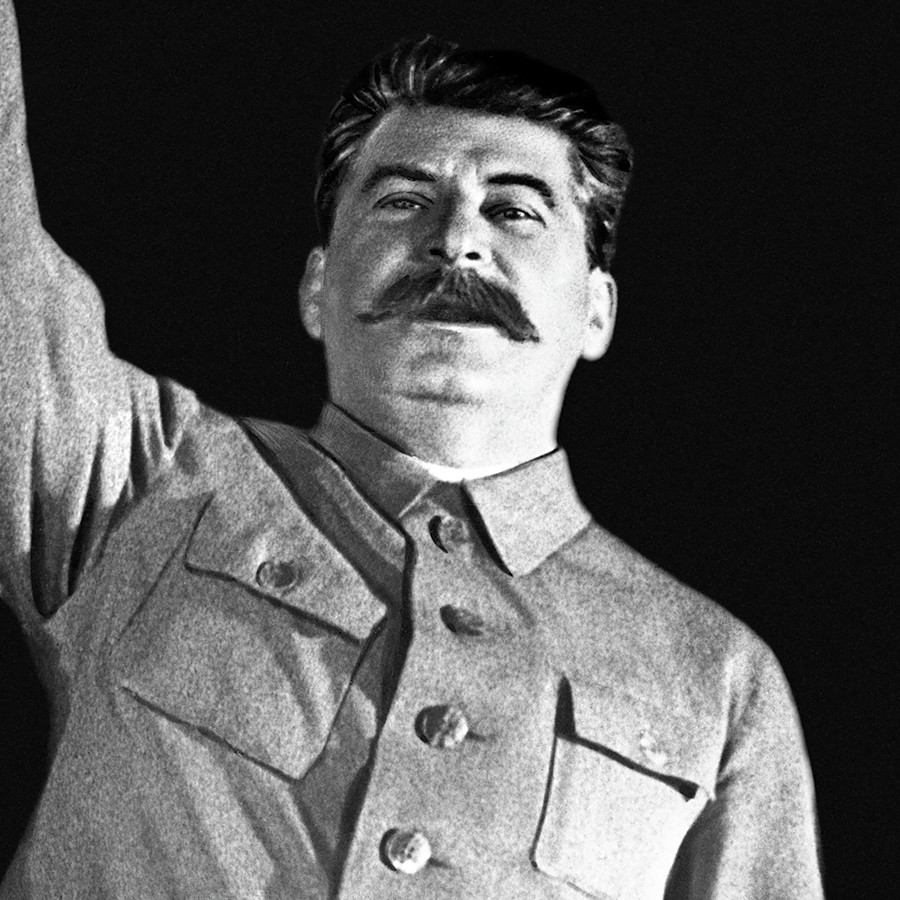 The Soviet supreme leader’s famous philtrum-quiff altered between a walrus and a handlebar, with thick, bushy whiskers that drooped over his mouth. Having adopted a James Dean-like look in his youth, Stalin took a ’stache style pioneered by Friedrich Nietzsche that suggested rebelliousness and turned it into a symbol of stern paternal authority.

Stalin is said to have been extremely proud of his mustache, which he saw as a way to stand apart from full-bearded figures of communism such as Lenin and Marx. The look also matched his austere military garb and leather boots, in contrast to the civilian attire of Lenin and Trotsky. To make sure his defining feature was well illustrated, Stalin allegedly had painters shot for failing to capture the full splendor of his mustache.