How a Russian revolutionary brought fish ‘n’ chips to Ireland 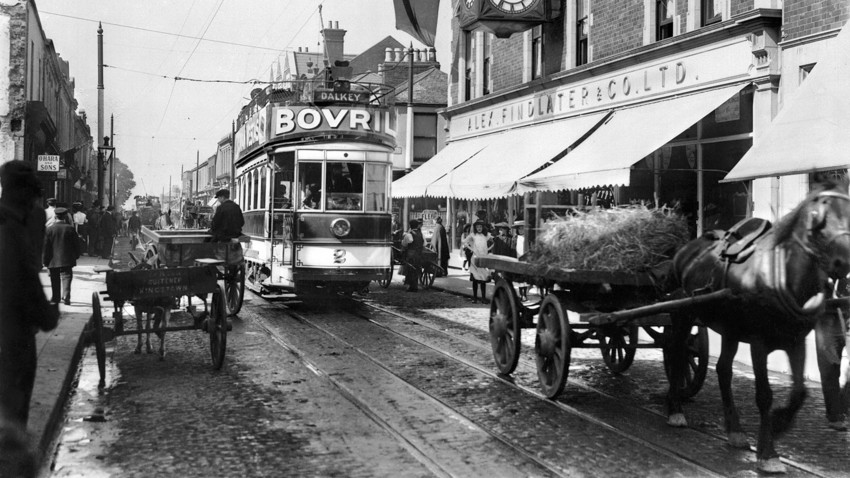 Electric Tram in Dublin, circa 1906

Getty Images
After surviving the failed 1905 uprising, a mutinous Russian sailor moved to Ireland and brought the taste of the sea with him.

The Irish are crazy about the salt-and-vinegar doused bliss of fish ‘n’ chips. You might think the delightful dish was brought to Dublin by the English. In fact, the recipe was popularized by a Russian émigré who had fled his homeland to avoid punishment for his part in the revolt against the tsarist government in 1905. This is the story of Ivan Beshov, aka. John .

Beshoff’s fish ‘n’ chip shop is an established institution in Dublin. Opened in the city downtown in 1913, the stylish eatery boasted an “Edwardian Oyster Bar” theme that first caught on among Dublin’s urban middle classes. Since then, it has been smooth sailing for Beshoff’s, becoming Ireland’s most famous chip shop. 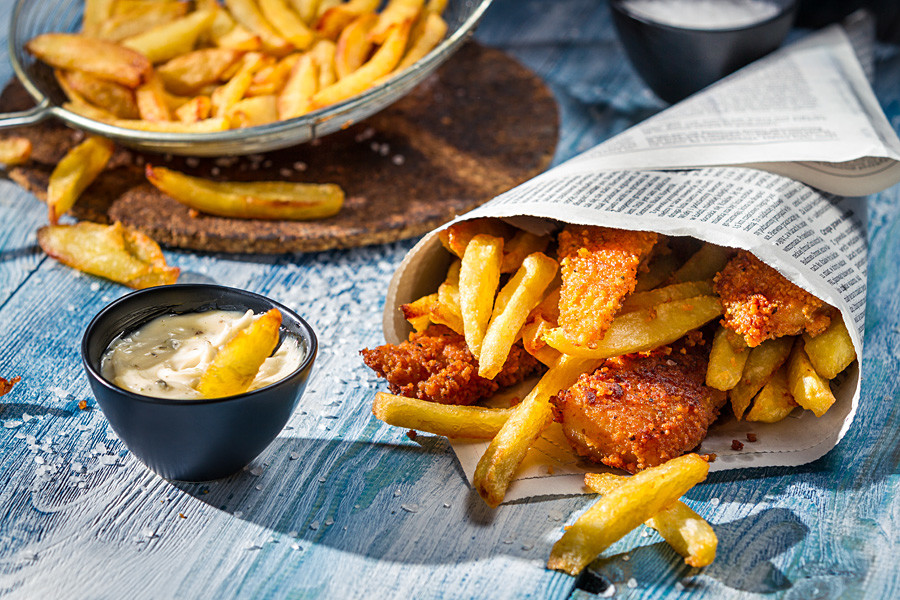 The restaurant’s history, however, is less famous, and its original owner, Ivan Beshoff, was a participant in the Potemkin Mutiny of 1905, one of the first uprisings to shake the rule of Tsar Nicholas II.

The Potemkin mutiny was a sailor’s revolt instigated by the Social Democratic Party of Russia (of which the Bolsheviks were a part), and led to efforts to provoke a general strike in the nearby port of Odessa. Although the revolt was crushed, it was one of the earliest displays of strength by the and was later immortalized in Sergei Eisenstein’s 1925 film, Battleship Potemkin. 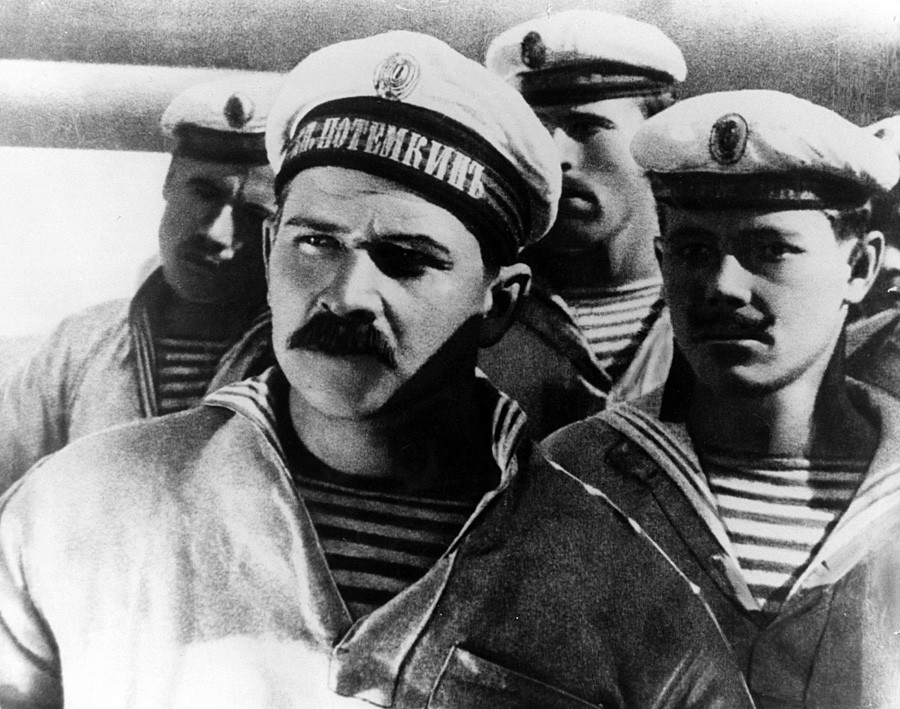 By all accounts, Ivan Beshov (as John was known in Russia) was a key participant in the crew’s mutiny. When the Potemkin eventually docked in Constanta, Romania, the sailors were allowed to disembark. Beshov, however, knew better than to return and was terrified of the fate that awaited him. So, he made his way westward, though via Turkey.

Now a fugitive deserter, Beshov made his way to London. According to his grandson John, Beshov met Lenin and Trotsky but chose not to dedicate himself to the cause of socialism because he was a “hard-working capitalist” to the core. So, Beshov set sail for America. However, he was detained in Ireland on suspicion of spying. After his release in 1913, Beshov remained in and began working at the petroleum company, Russian Oil Products (ROP).

Beshov felt he fitted well into conservative, religious and stayed in the country even after he was unemployed when ROP shut down. In 1913, he decided to open his fish ‘n’ chip shop – naming it after the westernized version of his last name, “Beshoff’s.” 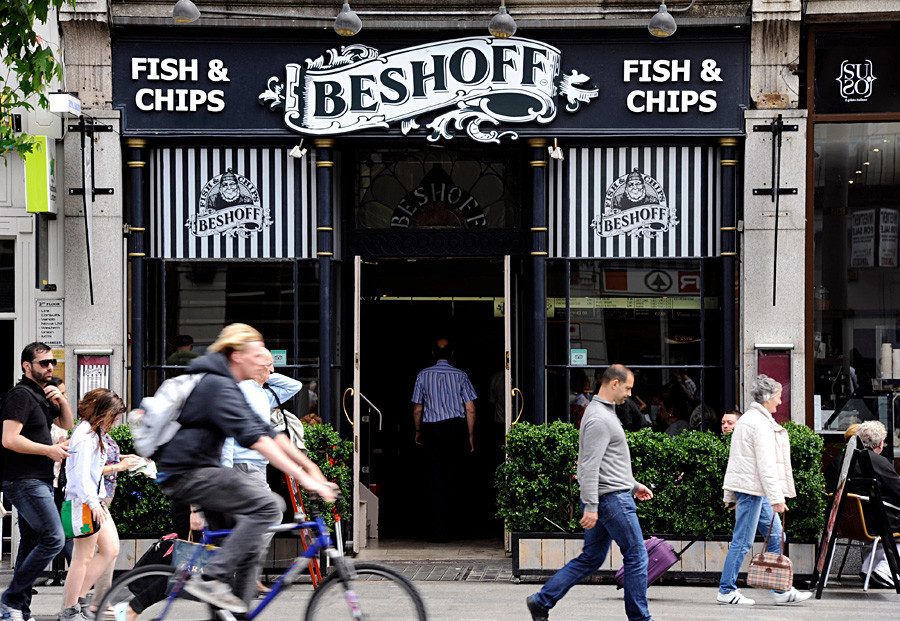 The establishment hasn’t looked back since, and Beshov became so famous that in 1982 when he celebrated his 100th birthday the Taoiseach (Prime Minister) of Ireland, Charles Haughey, paid him a visit.

Ivan spent the rest of his life in Ireland, but he visited the Soviet Union in 1927, 1937 and 1962. He continued to enjoy the finest seafood, which kept him alive until the grand old age of 105. 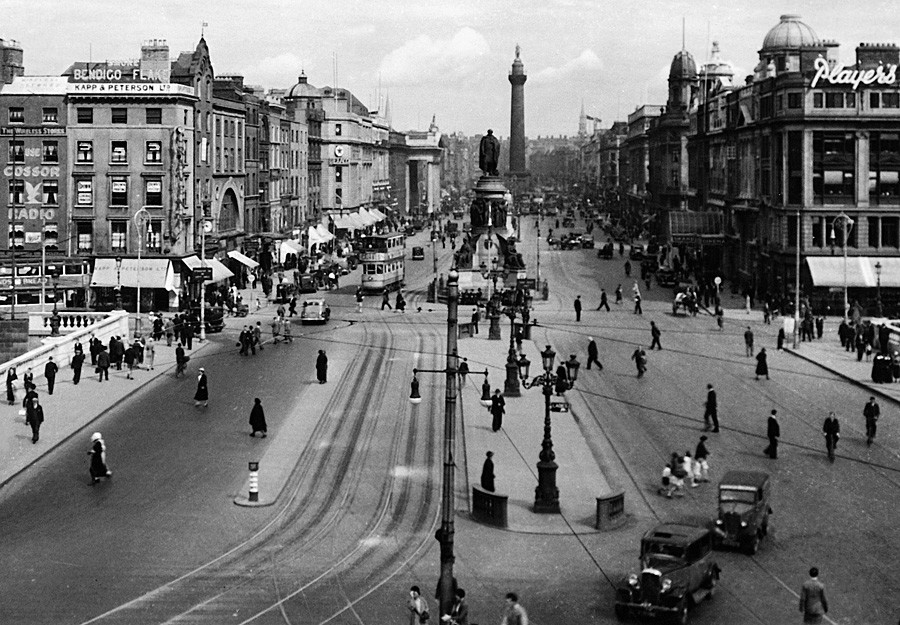 Upon his death in 1987, Beshov had outlived all the other Potemkin mutineers and even the Bolshevik revolutionaries who had toppled the tsar in 1917.