How Soviet and German troops used trophy weapons during WWII

History
Boris Egorov
During World War II, both sides often used weapons captured from the enemy. While they were not necessarily better, such weapons were of great value. 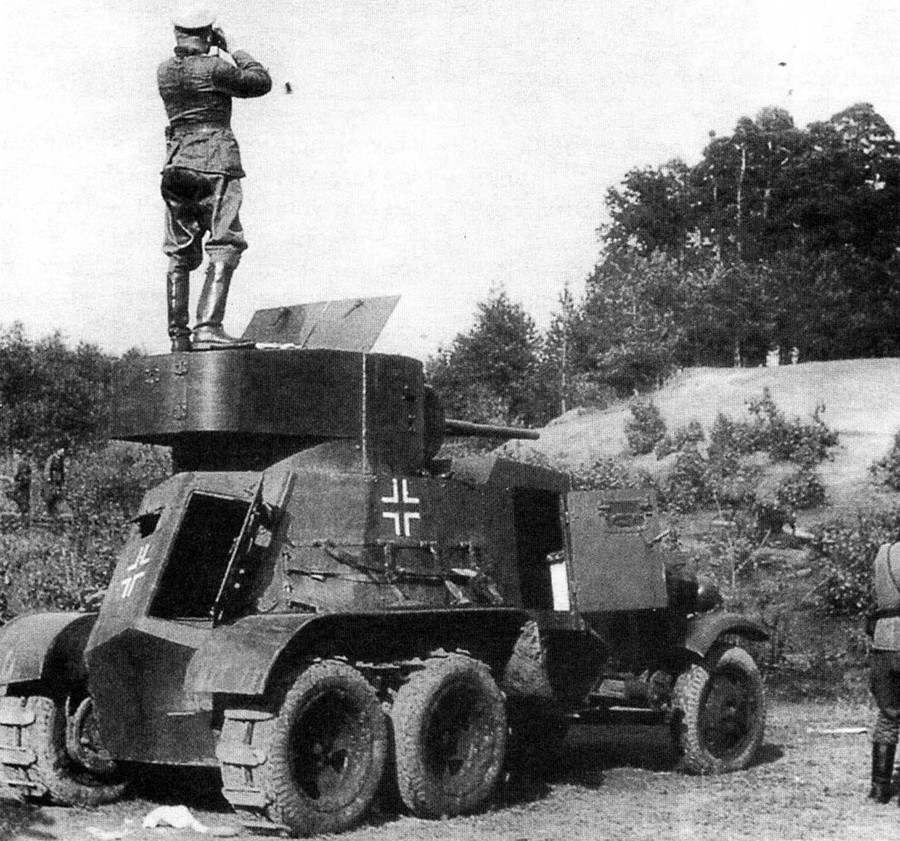 German officer stands on a captured Soviet BA-3 heavy armored car. This car, as well as the BA-6 and BA-10 models, was especially popular among Finnish troops. Some of these captured cars were used in Finland even until the mid 1950s. 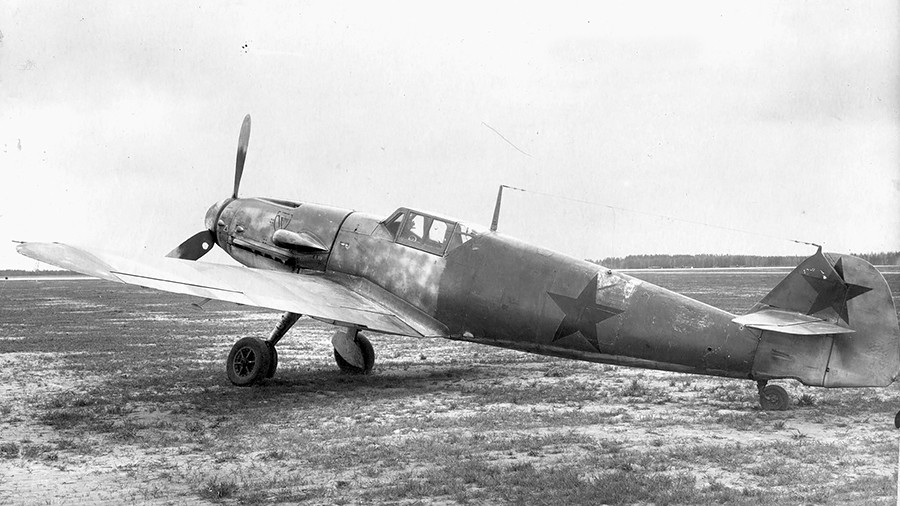 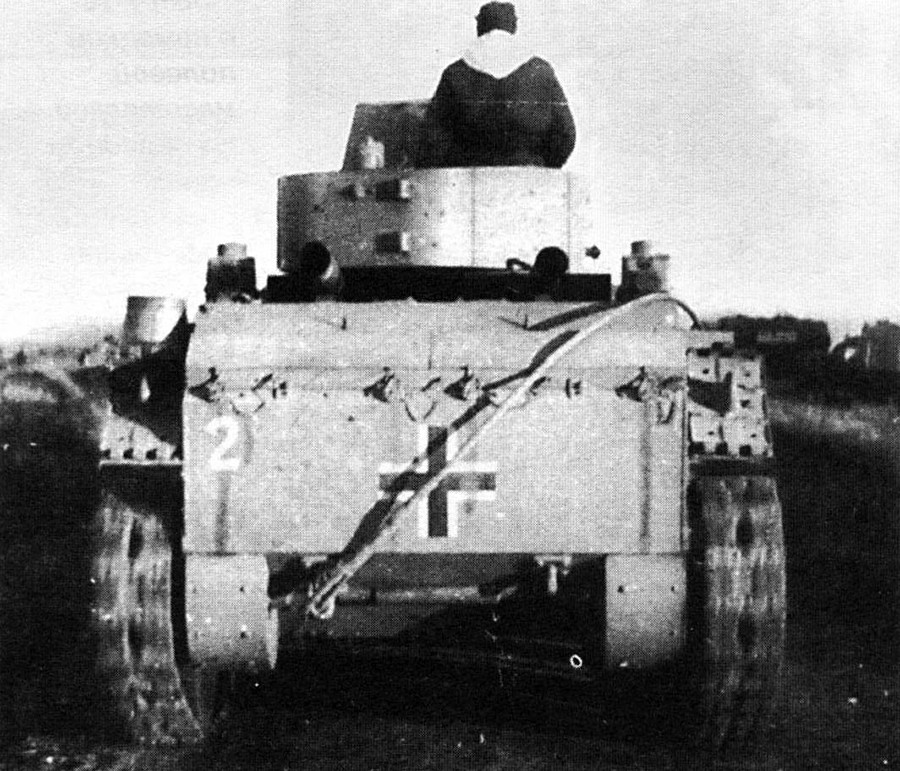 Trophy light (or cavalry) BT-7 tank used by the Wehrmacht. In 1942, the Finns designed the BT-42 assault gun based on the captured BT-7. 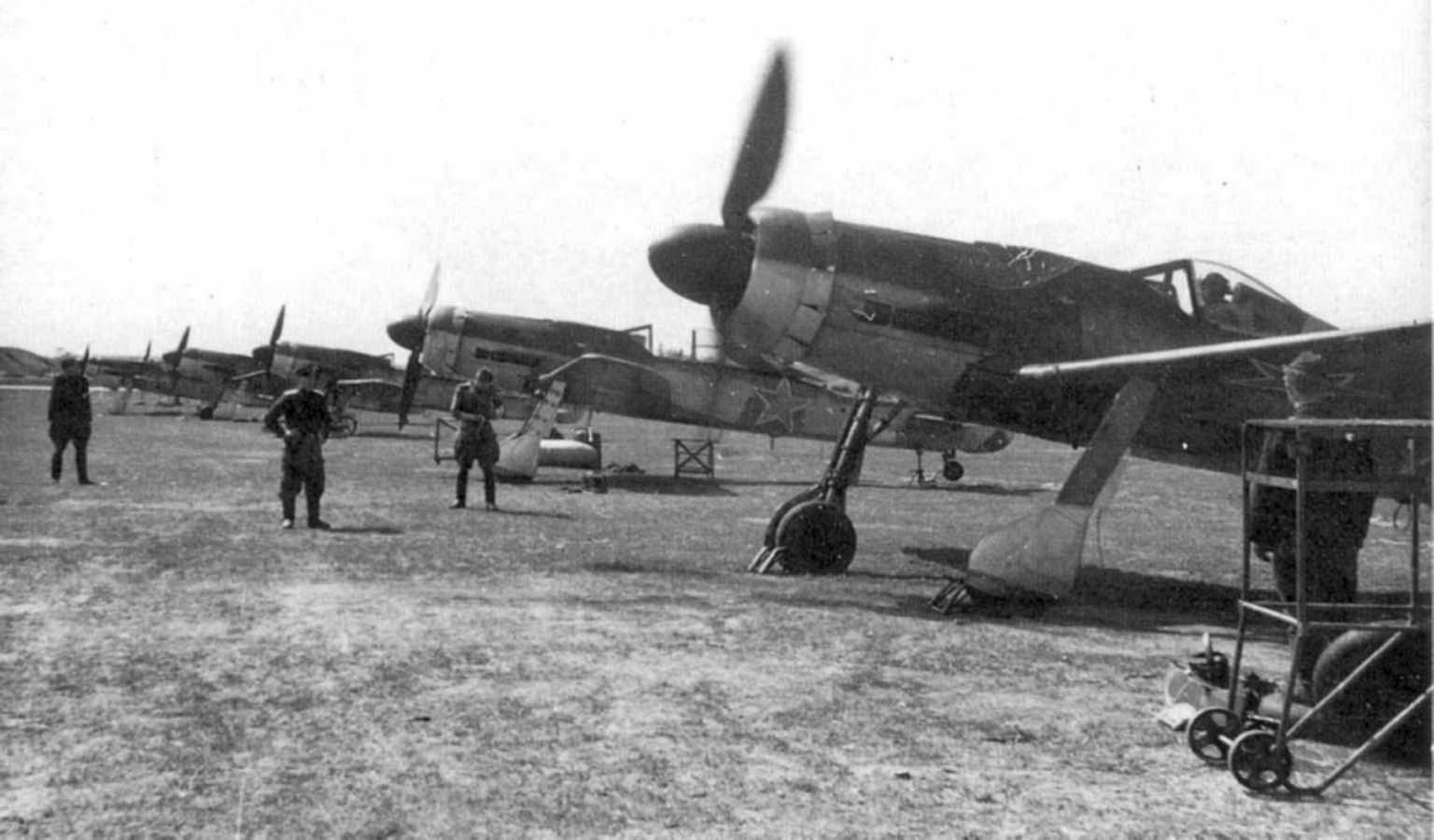 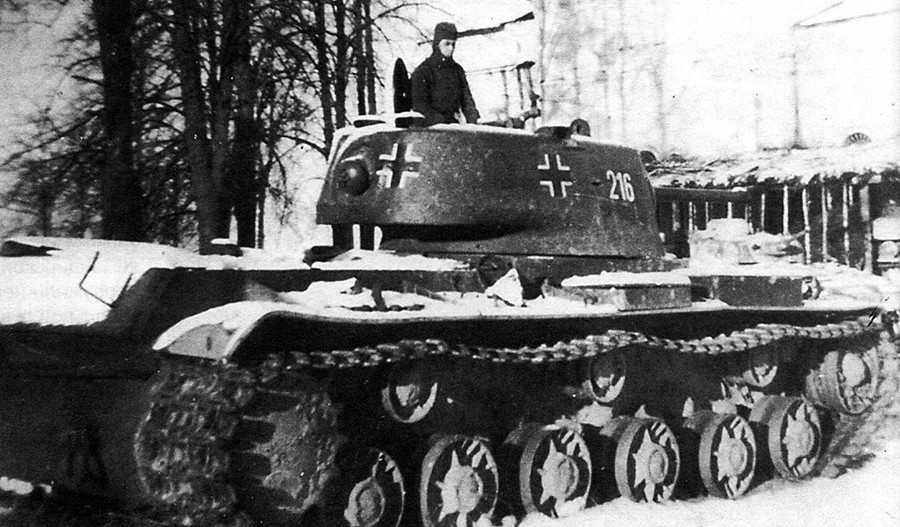 Soviet KV-1 heavy tank on service in the 1st Panzer Division of the Wehrmacht. 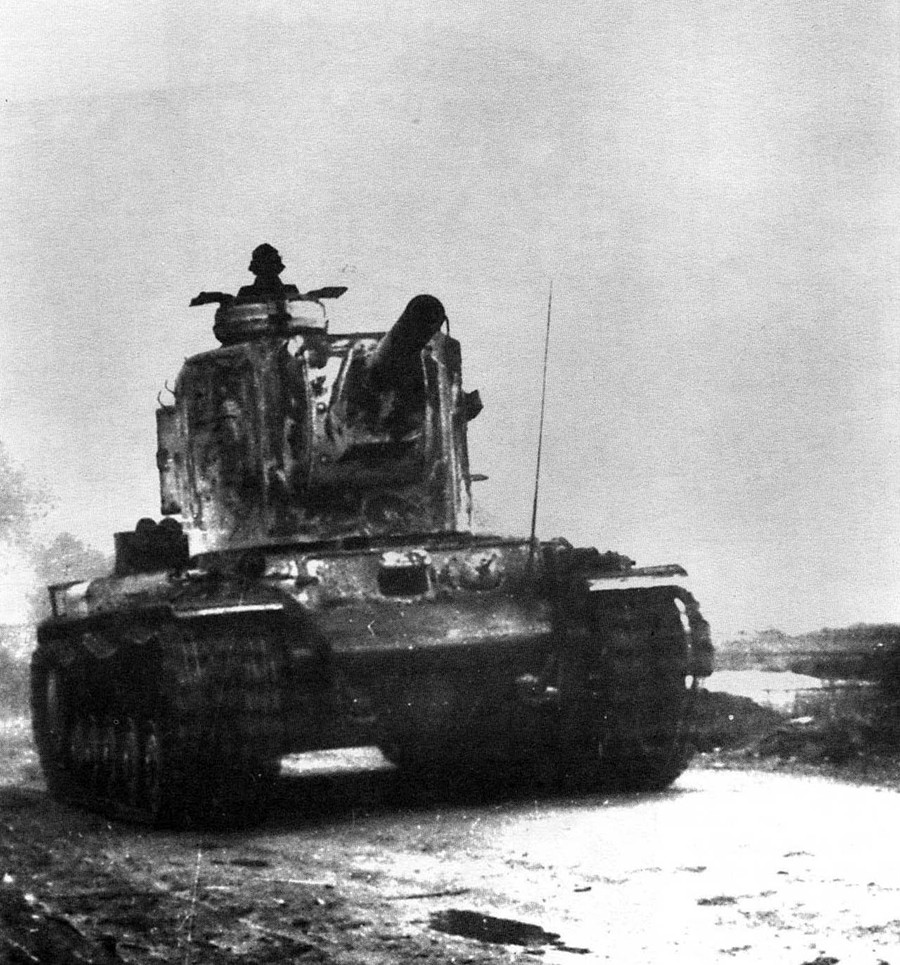 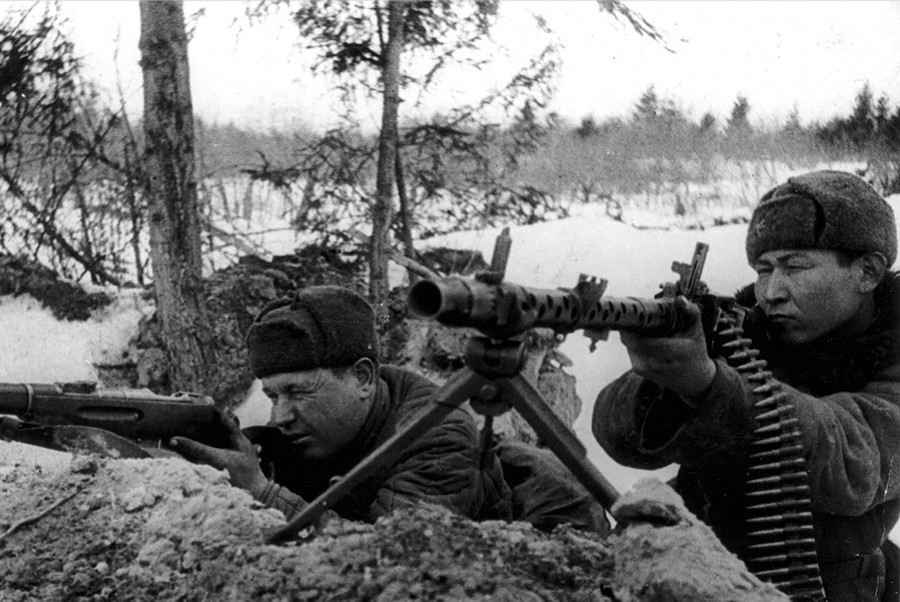 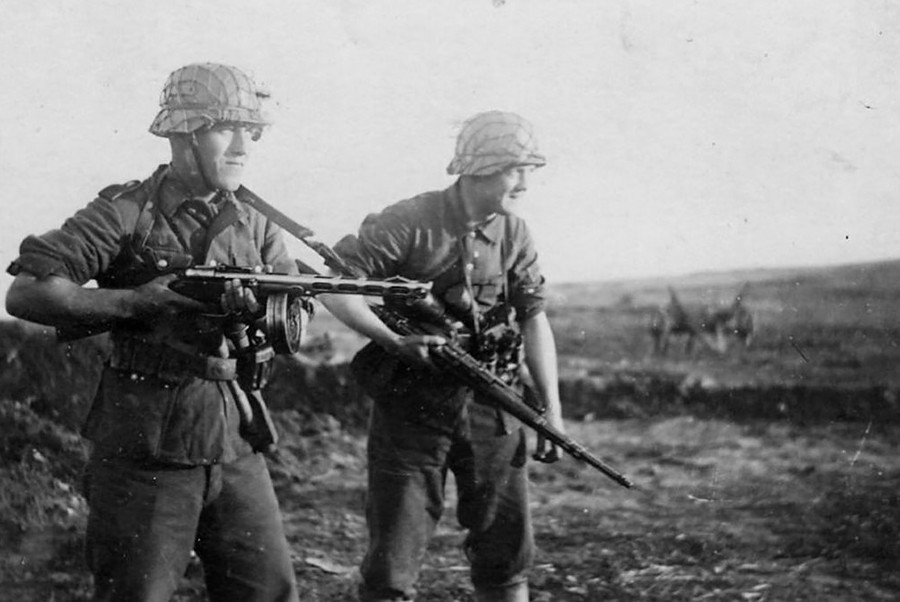 The easy to use and reliable PPSh-41 submachine gun was very popular among German soldiers. Some of the captured ones were recalibrated to the German 9mm cartridge (the original was 7,62 mm). 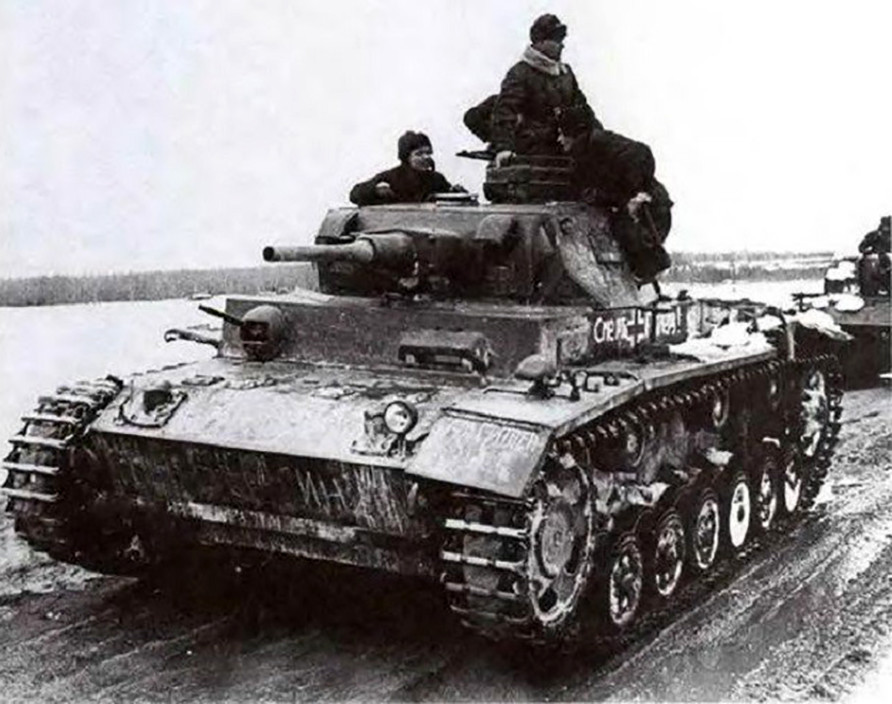 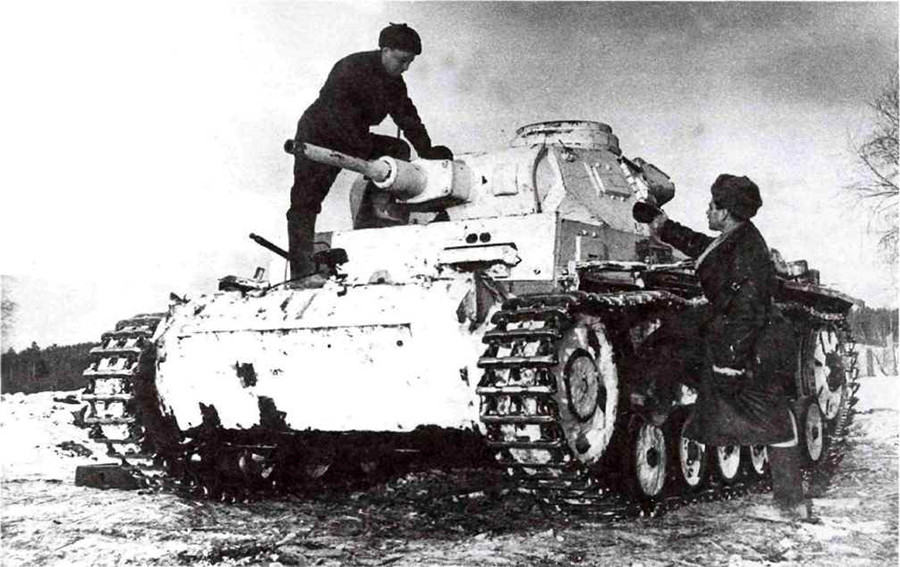 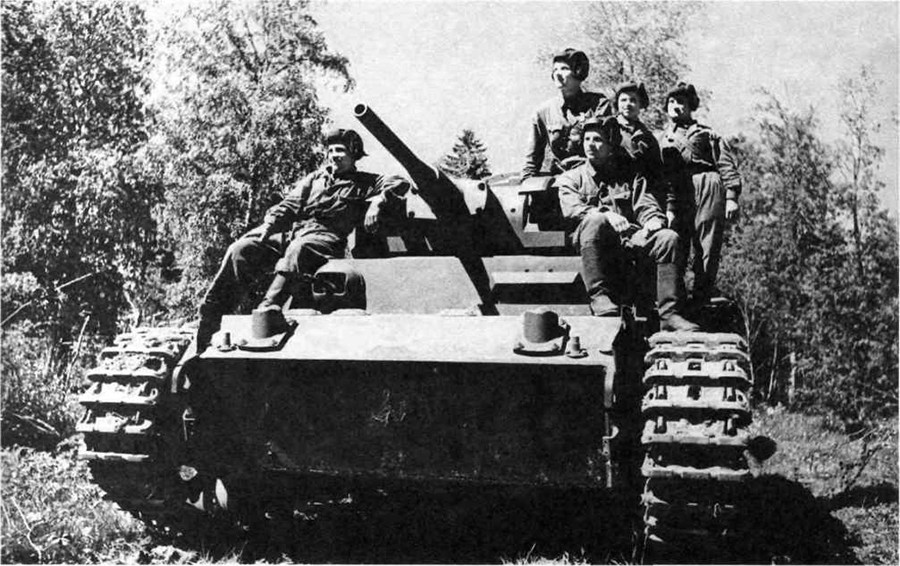 Soviet soldiers of the 107th Separate Tank Battalion pose on a PzKpfw III tank in 1942. 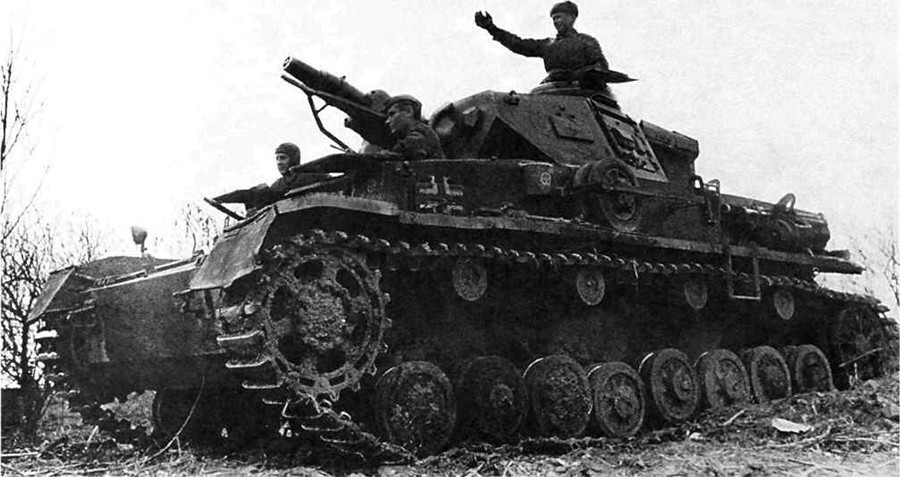 Trophy PzKpfw IV tank with Soviet crew of the 151st Tank Brigade in 1943. 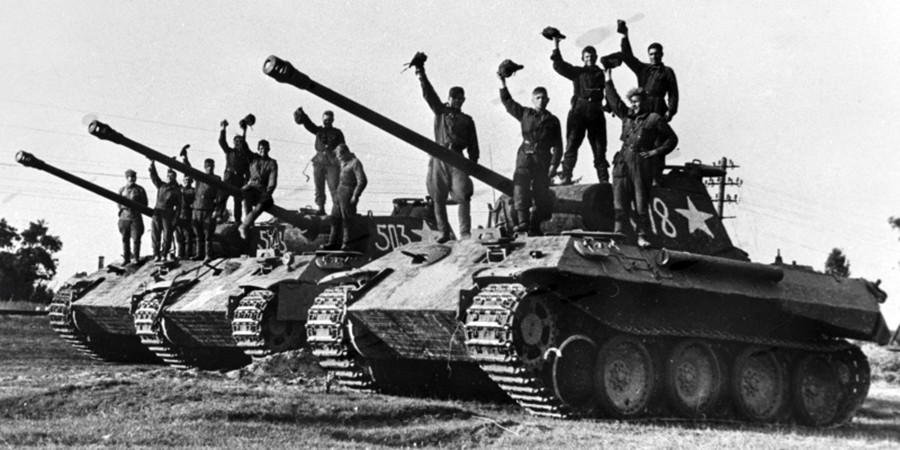 Before they were captured by the Soviets, these PzKpfw V Panther tanks belonged to the 5th SS Panzer Division "Wiking". The trophy tanks formed a separate platoon as a part of the Red Army’s 8th Guards Tank Corps. 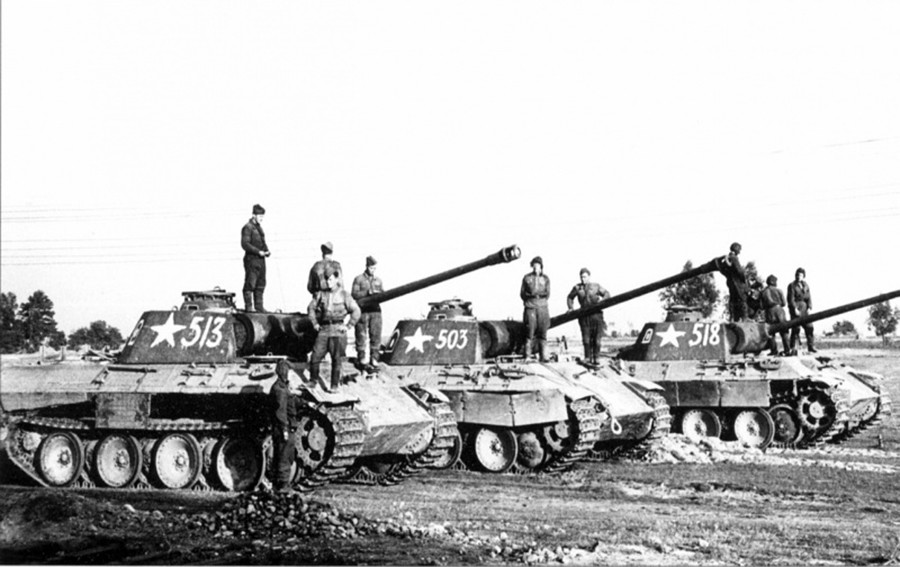 The Soviet Panther tank platoon in 1944 in the vicinity of Praga, a district of Warsaw. 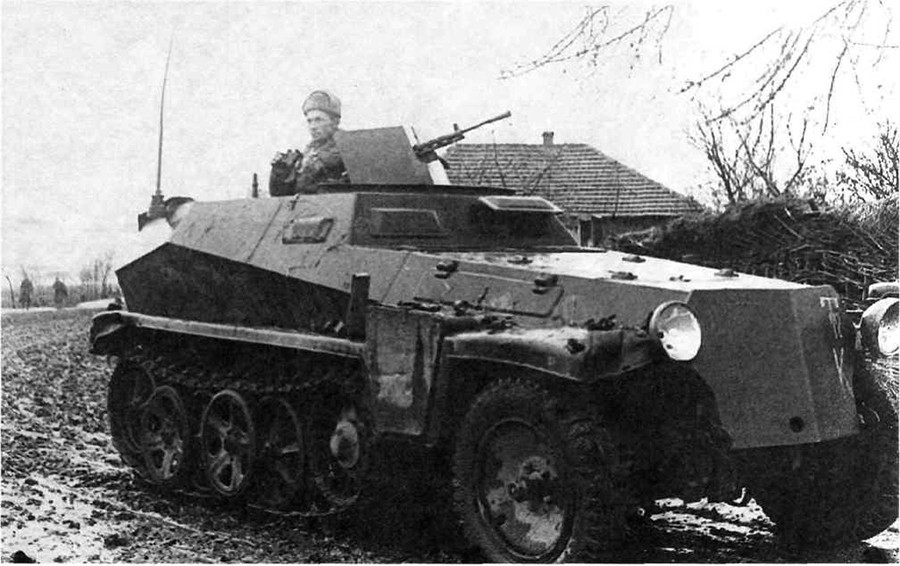 The German Sd.Kfz. 250 light armored halftrack used by the Soviets for reconnaissance missions near Mozdok in the Northern Caucasus. The vehicle is equipped with the Soviet DP-28 light machine gun. 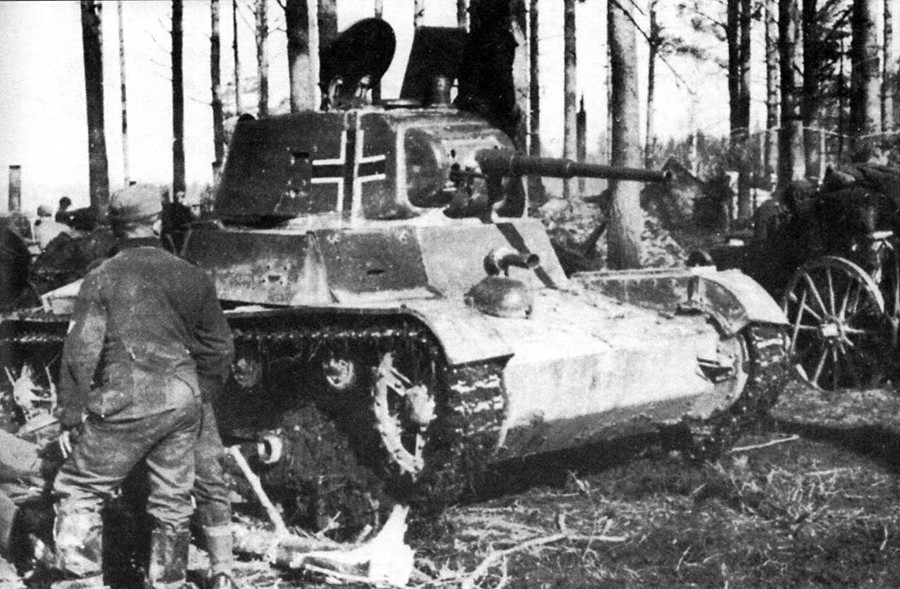 Trophy T-26 light infantry tank at one of the Wehrmacht military units. 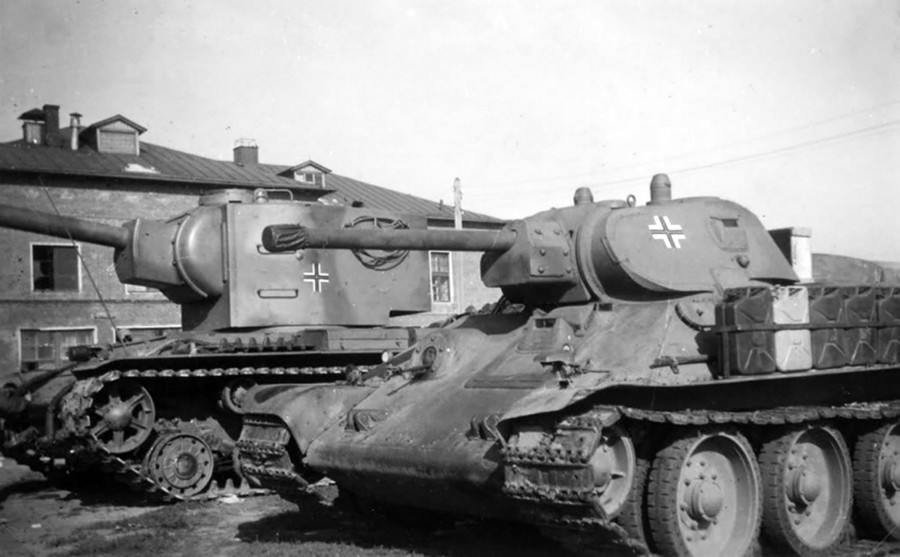 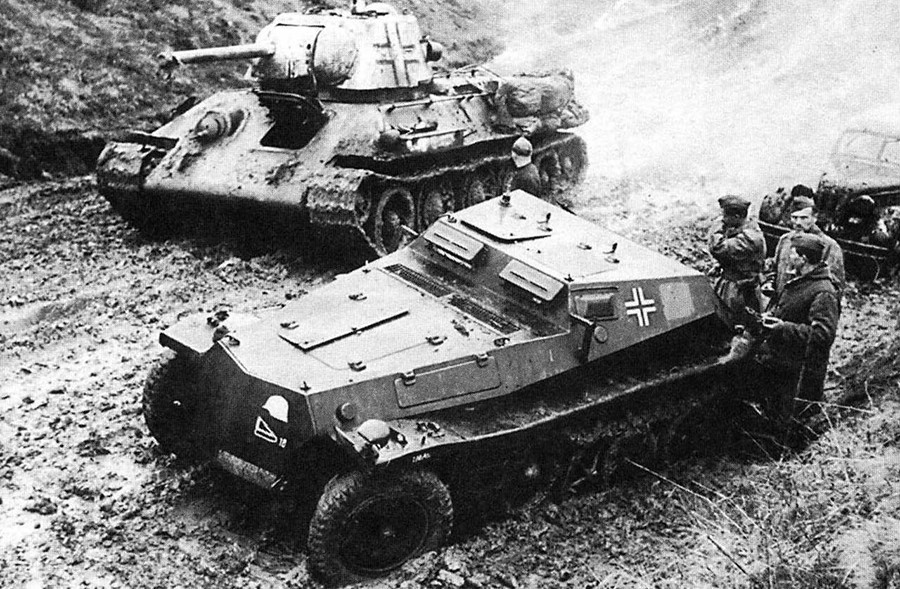 T-34 of the Großdeutschland tank division of the Wehrmacht in 1943. 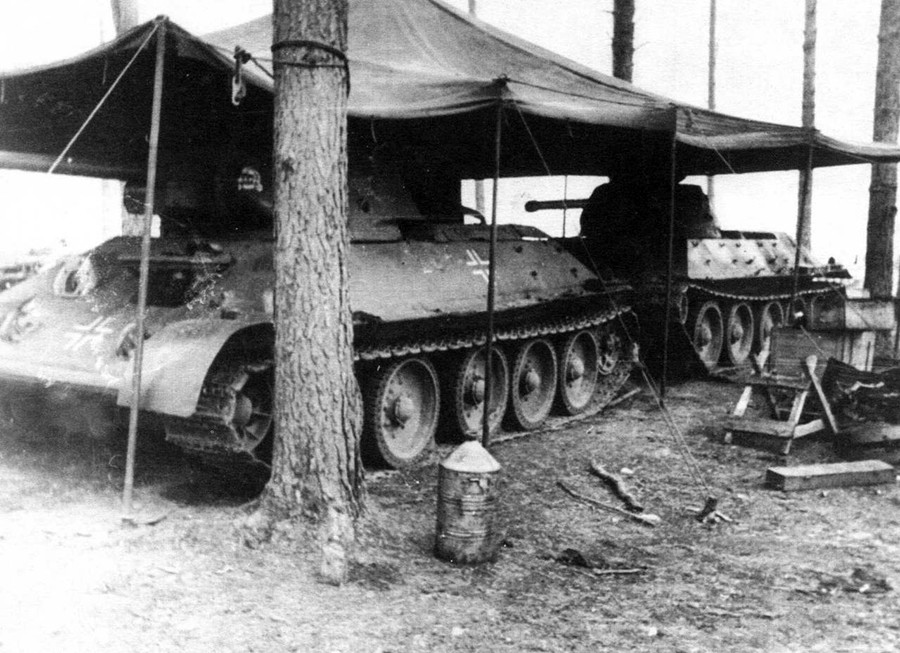 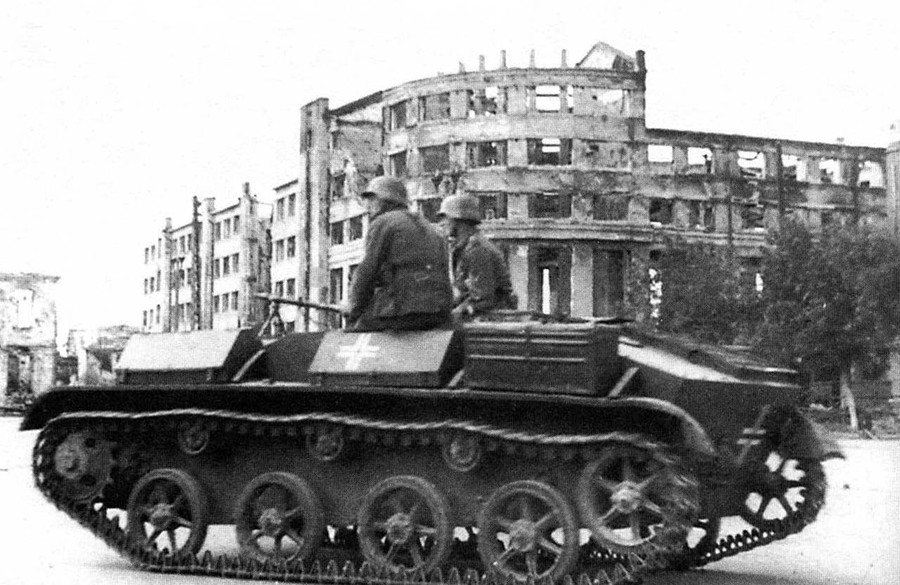 What new weapons is Russia developing today? Find out about the latest and most impressive armaments.