How did Russia's world-beating destroyer meet its maker? 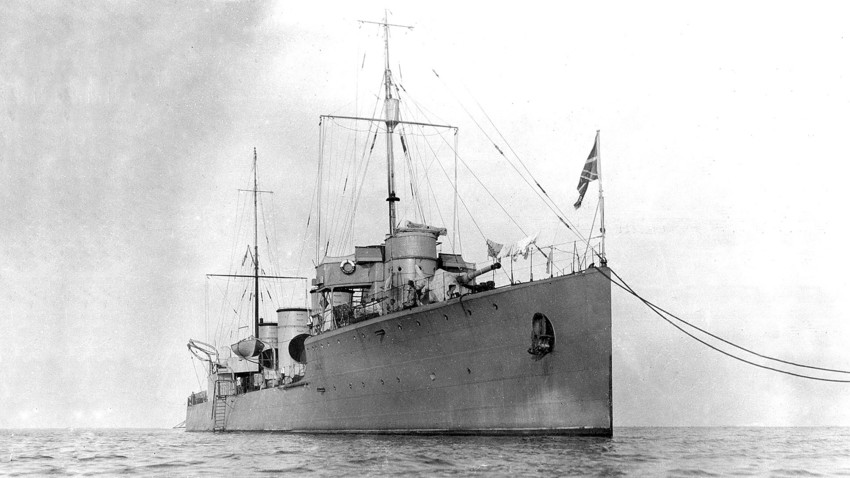 Archive Photo
The fastest ship of its time, Novik covered itself in glory in two world wars before perishing in one of the most catastrophic missions of the Soviet Navy.

The legendary Russian destroyer Novik, known as Yakov Sverdlov in the Soviet era, was sunk by a mine explosion in 1941 and was found just 77 years later, on June 16, 2018. This became possible thanks to a joint search effort by teams from Finland and Russia.

Launched in 1910, Novik was the most advanced destroyer of Russia’s Baltic Fleet. With a speed of 37.3 knots (around 68 km/hour), it was the fastest ship in the world in the early period of WWI. When the war broke out, Novik was mainly used to mine the approaches to the main Russian ports in the Baltic Sea.

On August 4, 1915, Novik won a celebrated victory over two of the newest German destroyers V-99 and V-100, which had navigated through the mine zones. Later, the destroyer participated in hunting German convoys in Bråviken Bay near Norrköping and in the unsuccessful defense of the Moonsund archipelago in October 1917. 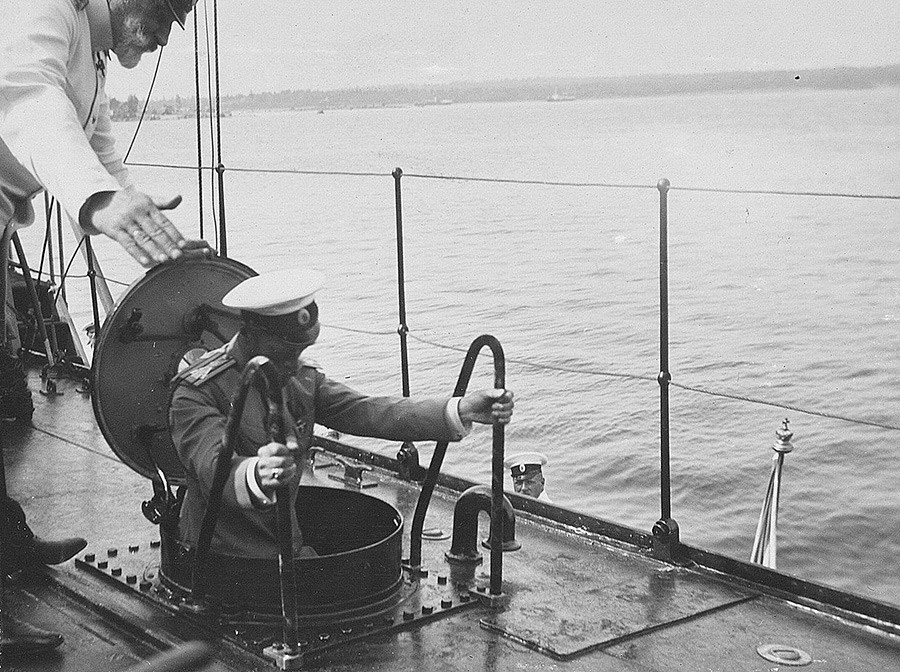 During the interwar period the destroyer wasn’t forgotten. Quite the opposite, it went through several complete modernizations that allowed it to significantly increase its displacement and firepower. On July 13, 1926, Novik was renamed Yakov Sverdlov in honor of one of the leading Russian revolutionaries.

At the beginning of the Great Patriotic War (1941-1945), Yakov Sverdlov escorted Soviet convoys, hunted enemy ships and submarines, and provided fire support for land troops. For some time it was considered as the flagship of the Soviet Baltic Fleet.

The fateful day for Yakov Sverdlov was August 28, 1941. The destroyer took part in the large-scale evacuation of Tallinn, when 225 ships with units of the 10th Rifle Corps on board tried to reach Kronstadt under massive attack by the German and Finnish air forces. The Soviets lost over 60 vessels and 8,000 men. 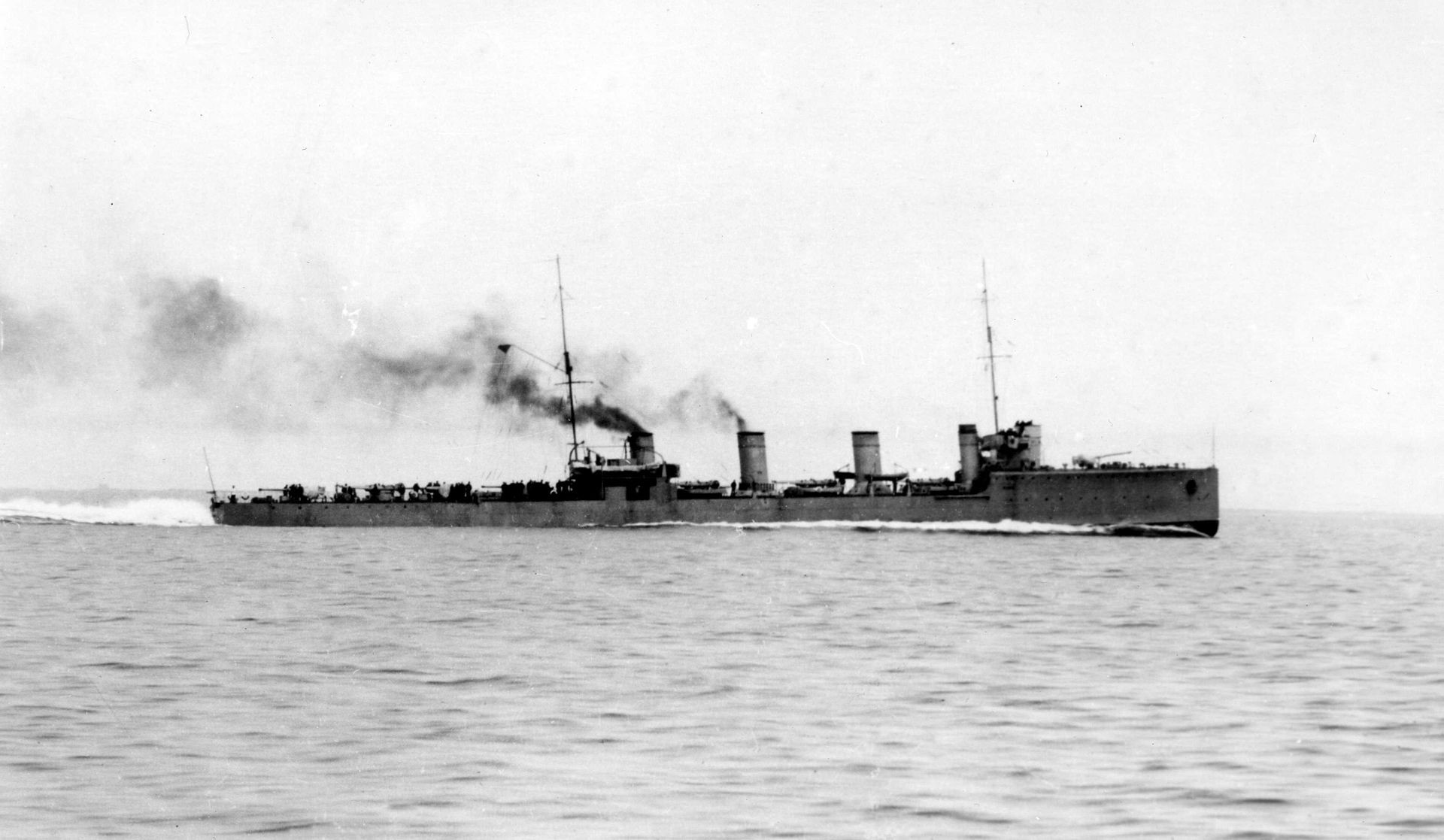 One of the vessels that perished in this catastrophe was Yakov Sverdlov. The destroyer hit a mine and sank somewhere near the island of Mohni in the Gulf of Finland. 114 crew members and passengers died with the ship.

Searching for the legend

For years, the exact location of the legendary ship remained unknown. Yakov Sverdlov was eventually found thanks to the efforts of the Russian historian Mikhail Ivanov.

Ivanov found information in the German archives about the bombing of the submarine Sh-406 in 1943 near Estonia’s Yuminda peninsula. However, this submarine had already perished before that near Bolshoy Tyuters island. It turned out that what the Luftwaffe pilots had considered to be a Soviet submarine was in fact the sunk destroyer Yakov Sverdlov.

On June 16, 2018, a joint expedition of the Russian Bow to Ships of the Great Victory and Finnish SubZone search teams was organized at the location of the vessel, whose identity was finally confirmed.

The ship’s hull, which lay at a depth of 75 meters, had been cut in half by the mine’s blast. On the stern, the divers could clearly see the name of the ship, Yakov Sverdlov, and the Soviet Union state emblem. They additionally carried out a survey of several 102-mm artillery guns also found. The teams plan to make several more dives for a more detailed examination of the vessel.

Here you can find the most legendary Russian ships through the country's history.