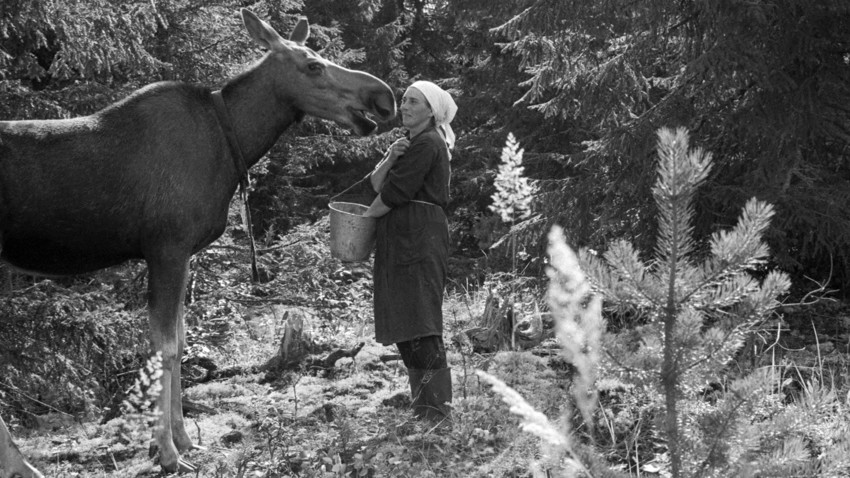 Valery Matytsin/TASS
The Komi Republic is situated to the west of the Ural mountains, in the north-east of the East European Plain. The indigenous people who live there have a strong connection to nature, believe in magic, and still uphold many traditions that seems a little weird to the outside world. 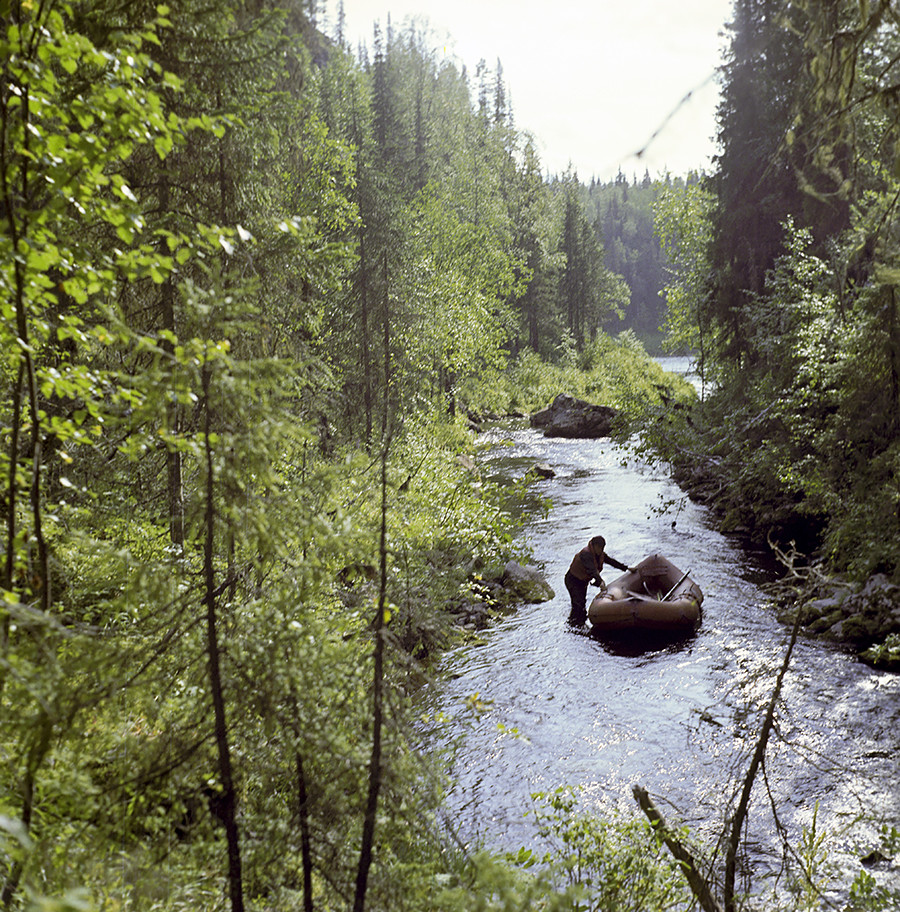 Komi men believe dark powers can spoil hunting and fishing trips. To prevent this they gather dry red fir tree branches, set them on fire, and besmoke nets, bows, axes, sacks, and special striated clothes. Each Komi adds something personal to the rite, which has been passed from father to son for the generations.

Mothers teach their daughters how to defend their house, family, and cattle from evil spirits. They still put bones of dead poultry under the threshold and hang birch tree branches or ermine above the entrance to huts, cowsheds, and other buildings. 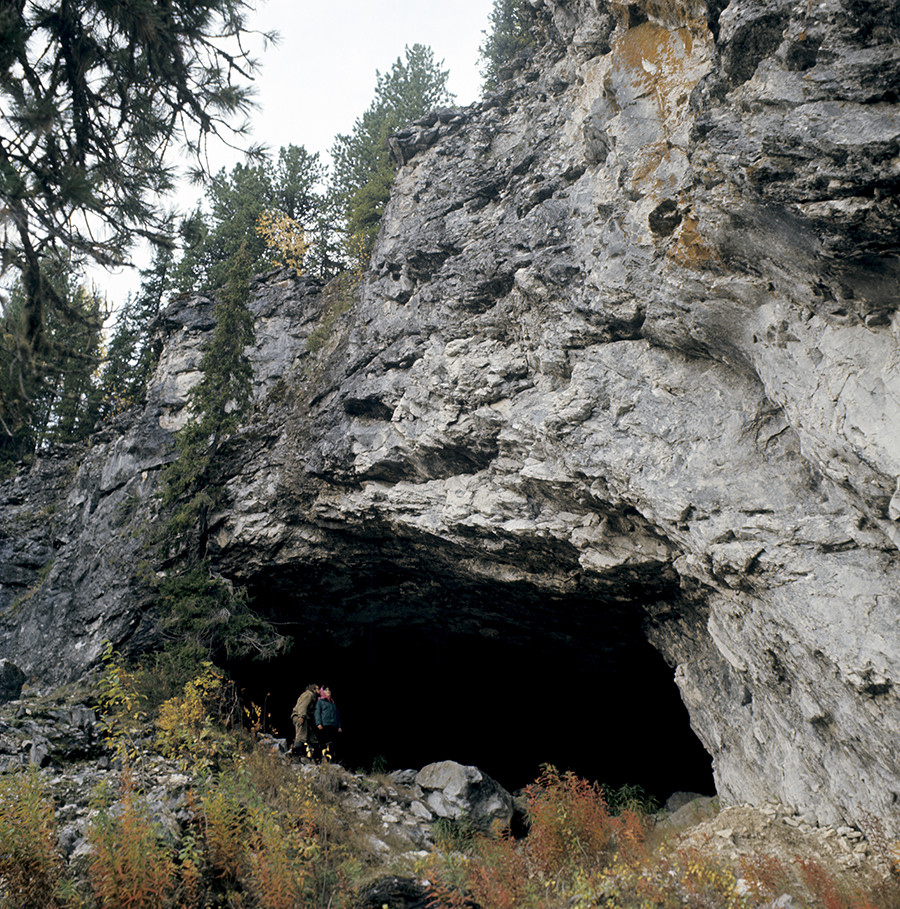 a man suffers a major misfortune like losing cattle in the forest the Komi ask “pow-wows” to help. They write a kabala (a special appeal to spirits) on a piece of bark. It is divided into two parts: A “ticket” and a “claim check.” The first one is burnt in the oven and the second is left in the forest to let the higher power know about man’s bad luck. The locals claim it really works.

The Komi have a special rite for those who want to find love. One needs to find three herbs to make the object of desire miss him. Nettles are for making the heart of the beloved hurt without the enchanter; sedge – fixing firmly his image in the mind of the charmed; cow parsley –  sweetening the connection between them. A curl of hair should be added to the mixture of herbs. All of this is then placed in a slot in the beloved man’s hut. 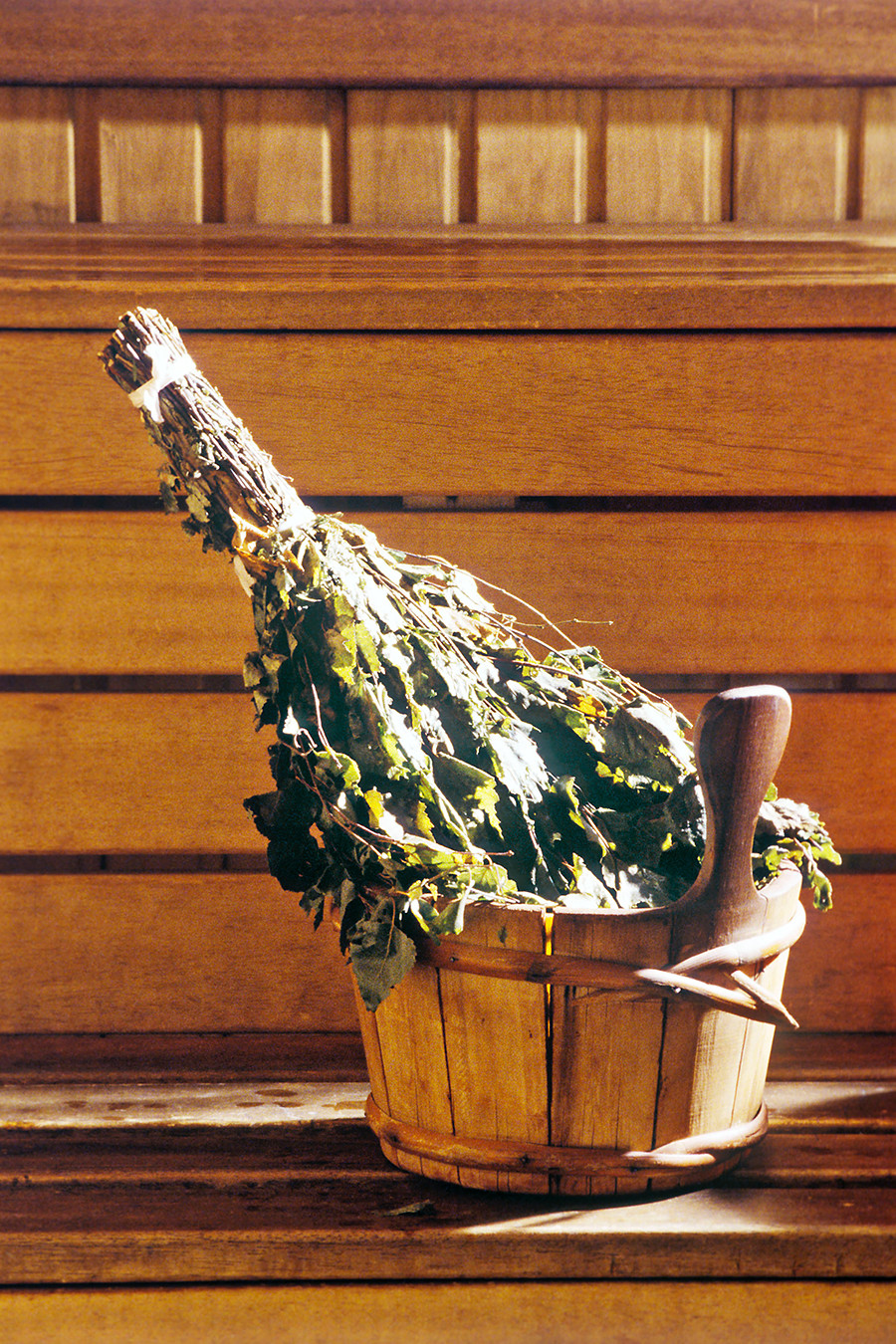 The curing ceremonial is usually held in a wooden called a “banya.” Pow-wows bless babies holding them above smoldering wood in the fireplace. Water is used actively in such rites as well. It should be taken from the river and two different draw-wells early in the morning. Wizards bewitch the water and pour it on ill men. A common practice was imitating the moment of the birth by jamming the diseased through a yoke.

Deceased relatives can send the Komi people illnesses. To understand who is in the firing line a pow-wow performs the rite of “.” He throws a hop cone into the fire and hangs an above it. Then the pow-wow names relatives one by one until the falls. All this is usually done in the morning, while the dead are awake. The Komi believe that after midday, they fall asleep and don’t say a word. Bringing favorite dishes of the resentful departed to the burial place is an effective way of making up with him. The food must be hot as spirits only eat the vapor rising from it.

The Komi love nature and appreciate their history. They go to special places called “vezh-mesta” to charge themselves with energy and power. In the they dug pits and buried themselves when the conquers came to their homeland and wanted to convert them to Christianity. Nowadays the locals who come there touch the sacred soil and take away tree branches as amulets. 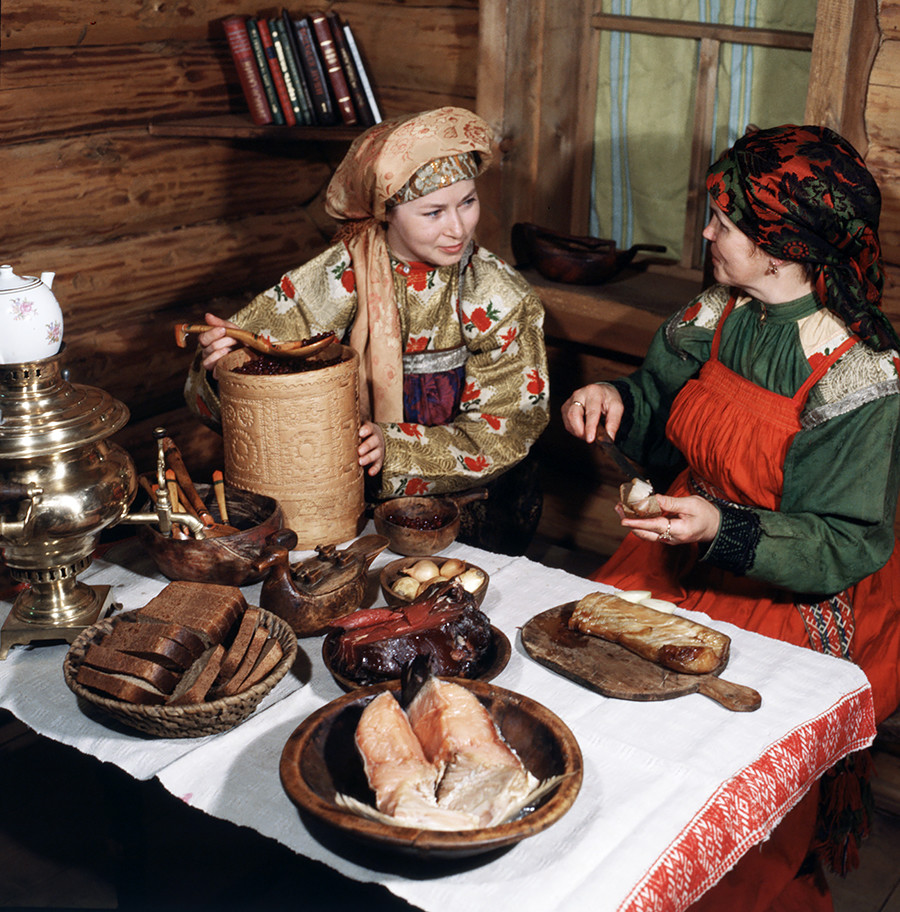 Komi magic can even fight jealousy. For strengthening love between the marrieds wives who want to stay attractive for their husbands, they collect water while washing in a banya and bring it as a drink to their beloved.