How did a Tsarist military officer become a general in the U.S. Army? 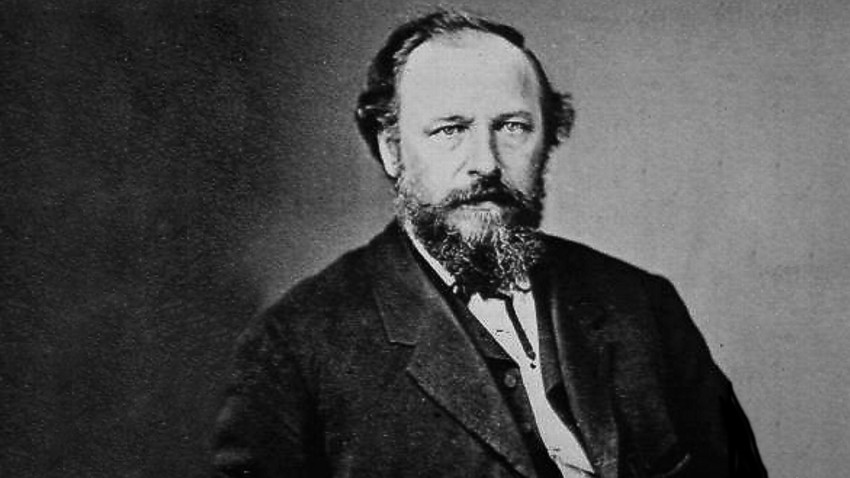 Public domain
A hero of the American Civil War, Ivan Turchaninov (John Basil Turchin) left Imperial Russia seeking freedom. In the U.S., he befriended Abraham Lincoln and was the only Russian to rise to the rank of general. Despite such achievements, his final fate was unfortunate.

In 1862, during the Civil War in America, the Russian envoy to Washington, Eduard de Stoeckl, expressed his discontent with Russian officer Ivan Turchaninov serving in the Union Army.

“Ranks of this army consist of revolutionaries and adventurers from every corner of the Earth,” Stoeckl wrote to St. Petersburg.

Even though the Russian Empire supported the North, Stoeckl believed that fighting in America’s internal battles was a shame for an officer who had previously served under the Emperor’s flag. Nevertheless, Turchaninov didn’t care what the unsupportive Russian officials thought, as he had left his homeland for good.

Born in 1822 in the Don River region of southern Russia, Turchaninov followed in his father’s Cossack footsteps. In 1841, he graduated from the Imperial Military School in St. Petersburg, and in 1848 he participated in the suppression of the Hungarian Revolution, and then fought in the Crimean War (1853-1856).

“By the end of the [Crimean] war Turchaninov was a colonel, with the prospects of a wealthy life, and perhaps an outstanding career, ahead of him,” publicist David Zaslavsky wrote. “But he rejected it.”

In 1856, Turchaninov and his wife Nadezhda left Russia and sailed across the Atlantic to the U.S. Their motivation was ideological: the colonel was an ardent republican who was eager to live in a free country where a person’s fate is decided by oneself. In the 1850s, the U.S. was the only prominent state to have a republican form of government (all European powers were monarchies), so after crossing the ocean the Turchaninovs bought a small farm near New York City. 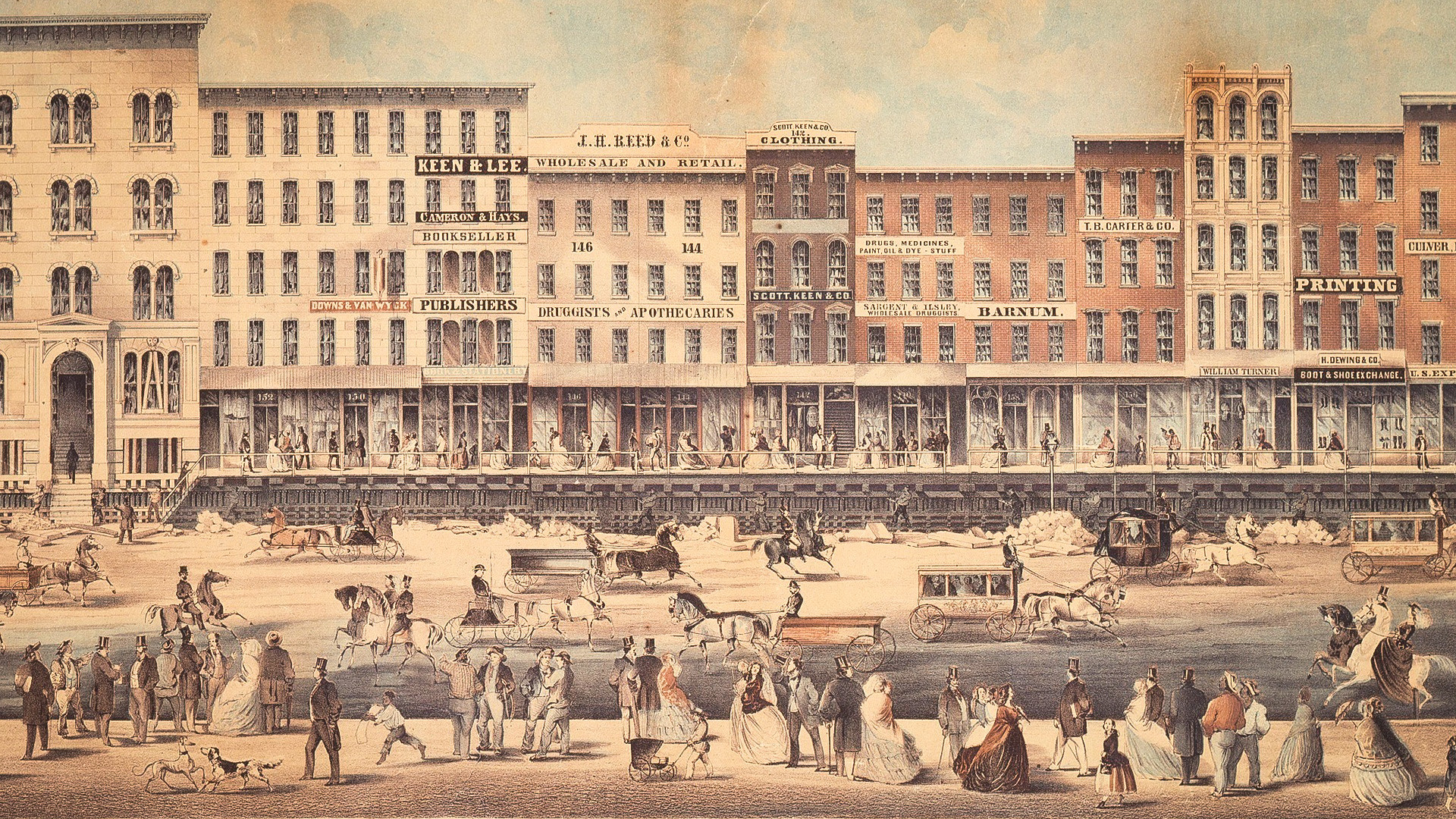 the New World, he changed his name to John Basil Turchin, but the couple faced much hardship.

“America helped me to get rid of my aristocratic prejudices, and reduced me to the rank of a mere mortal. I was reborn. I fear no work; no sphere of business scares me away, and no social position will put me down,” wrote Turchaninov to Alexander Herzen, the famous Russian political émigré, who was then living in London.

Indeed, he had to change his career many times: farmer, laborer engineer. Their farm in New York was not so successful, so the Turchins settled in Chicago where the colonel worked as an engineer and reportedly met the future American president, Abraham Lincoln. Later, that acquaintance would help him.

Turchin, however, was not completely enamored by life in America. In the same letter to he complained: “I’m fully disappointed; I don’t see a fraction of real freedoms here… this republic is a paradise for the rich; they are the ones who are really independent here, and wicked crimes can be redeemed with money.”

The idealistic officer had to face the harsh reality of all the vices of American capitalism.

While Turchin criticized America copiously, when the Civil War broke out in 1861 he didn’t hesitate to join the ranks of the Union Army. Thanks to his military background, he was given the rank of colonel, and the 19th Regiment Illinois Volunteer Infantry was placed under his command. They fought against the Confederacy in Tennessee and Alabama 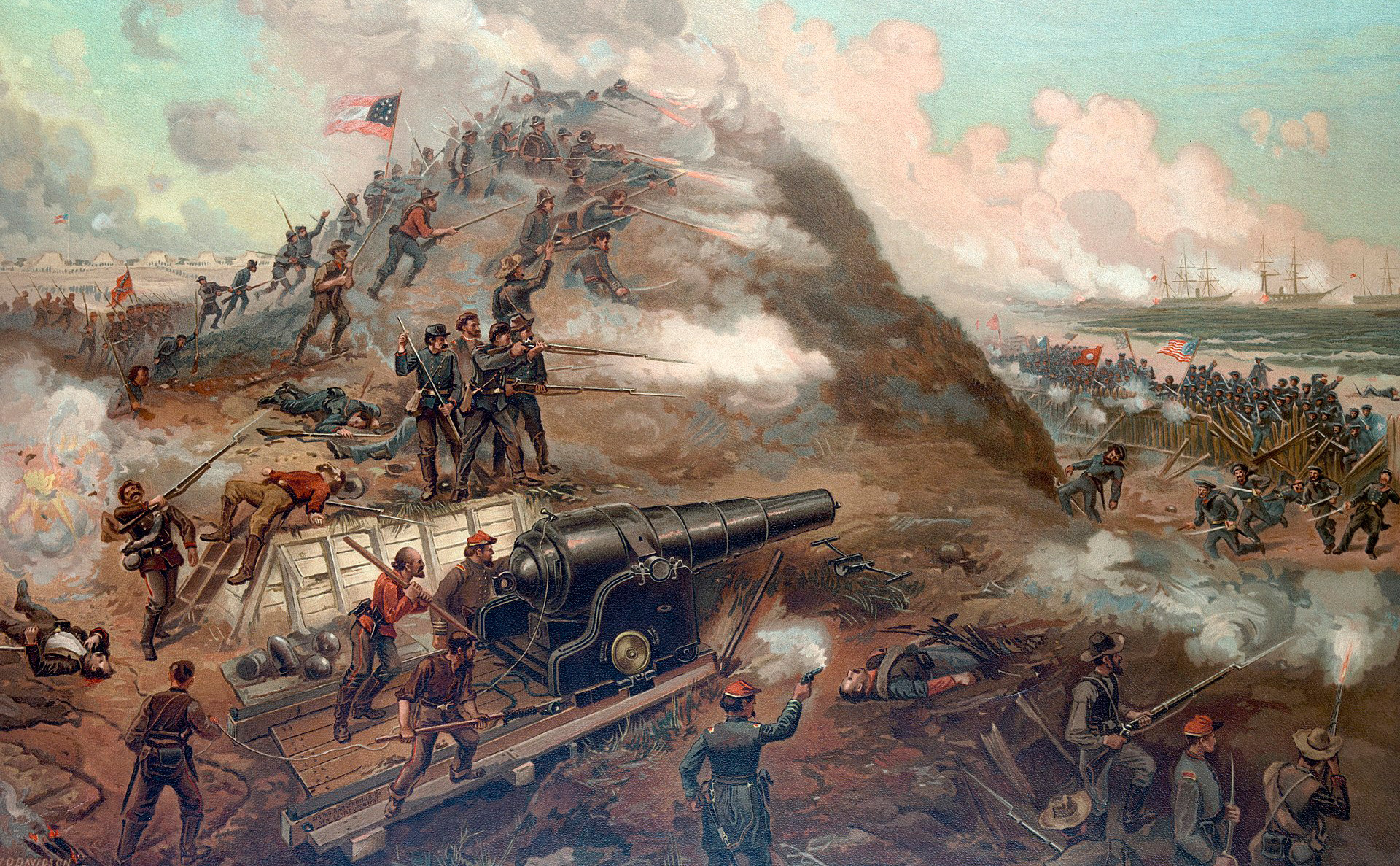 active officer, Turchin often confronted his commander, General Don Carlos Buell, and sometimes even acted without his permission. For instance, Turchin and his men helped seize Huntsville, Alabama, severing the Confederacy’s rail lines. This was a major tactical success, and Turchin earned the respect of his soldiers. But another time, he got into big trouble.

The Rape of Athens

On May 2, 1862, the 19th Regiment seized the town of Athens, Alabama. By that time the army was frustrated with the stalemate on the battlefield, as Confederate guerrillas often hit the Union soldiers with the help of Southern locals. So the Russian colonel decided to teach the rebels a lesson.

“Turchin gathered the regiment and told them just before leaving the town: ‘I close my eyes for two hours. I see nothing,” Russian Culture wrote on the incident which would later be known as “the Rape of Athens.” Actually, it was more about ransacking local commercial districts – the Union soldiers stole everything they could, with the damage estimated to be at least $55,000.

After the incident gained public notoriety, Turchin was dismissed and faced a . Nevertheless, many supported him, and the Chicago Tribune called him “a victim of pro-slavery malice.”

In his speech at court, Turchin emphasized that the Union Army is fighting against slavers who “must not be handled with soft gloves, but a little roughly.”

Meanwhile, his wife went to Washington D. C. to plead her husband’s case directly to Lincoln, who not only re-instated Turchin but promoted him to brigadier general. After all, the Union needed active and smart officers.

Turchin continued his service, fighting in the Battle of Chickamauga and in the Chattanooga campaign where he showed his best. “He was one of the best-educated and knowledgeable soldiers of the United States,” his comrades-in-arms would say later.

In 1864 he had to leave the army after suffering a stroke. After the war, he led a troublesome life, changing careers over and over again. He died in 1901, aged 79 and very poor.

Read our article to find out who Russians, apart from John Turchin, helped the North to win the Civil War.