How a German doctor moved to Russia and became a saint 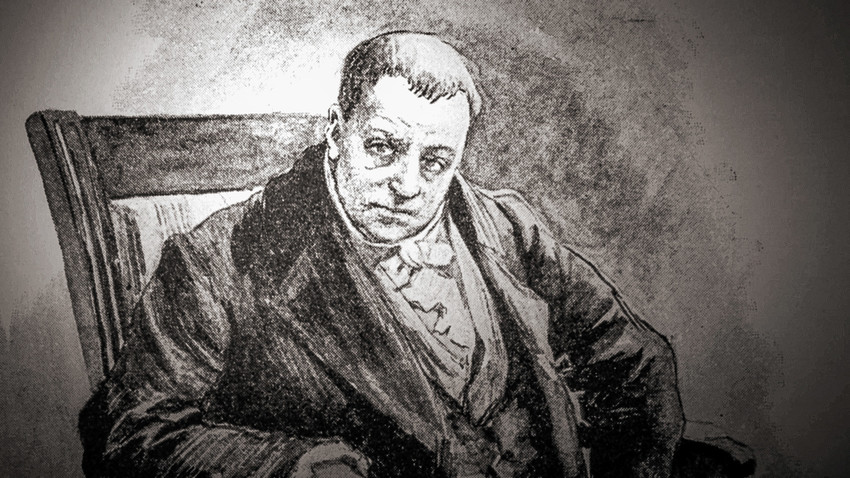 Doctor Haass on the portrait.

Elena Samokysh-Sudkovskaya
German-born medic Friedrich Haass was one of the greatest philanthropists in the 19th century Russia. He took care of the imprisoned and impoverished and literally gave away everything he had.

In The Idiot by Feodor Dostoevsky, one of the characters tells a story of a big-hearted man: “In Moscow, there was an old state counselor, who, all his life, had been in the habit of visiting the prisons and speaking to criminals…”

Sounds very Dostoevskian: “He would walk down the rows of unfortunate prisoners, stop before each individual, and ask after his needs…gave them money; brought all sorts of necessaries…he continued these acts of mercy up to his very death;  by that time all the criminals, all over Russia and Siberia, knew him!”

It wasn’t some sinless soul Dostoevsky made up; this man was real, his name was Fyodor (or Friedrich) Haass and he moved to Moscow from Austria in 1806. Starting out as a doctor, he ended up a saint.

From Friedrich to Fyodor 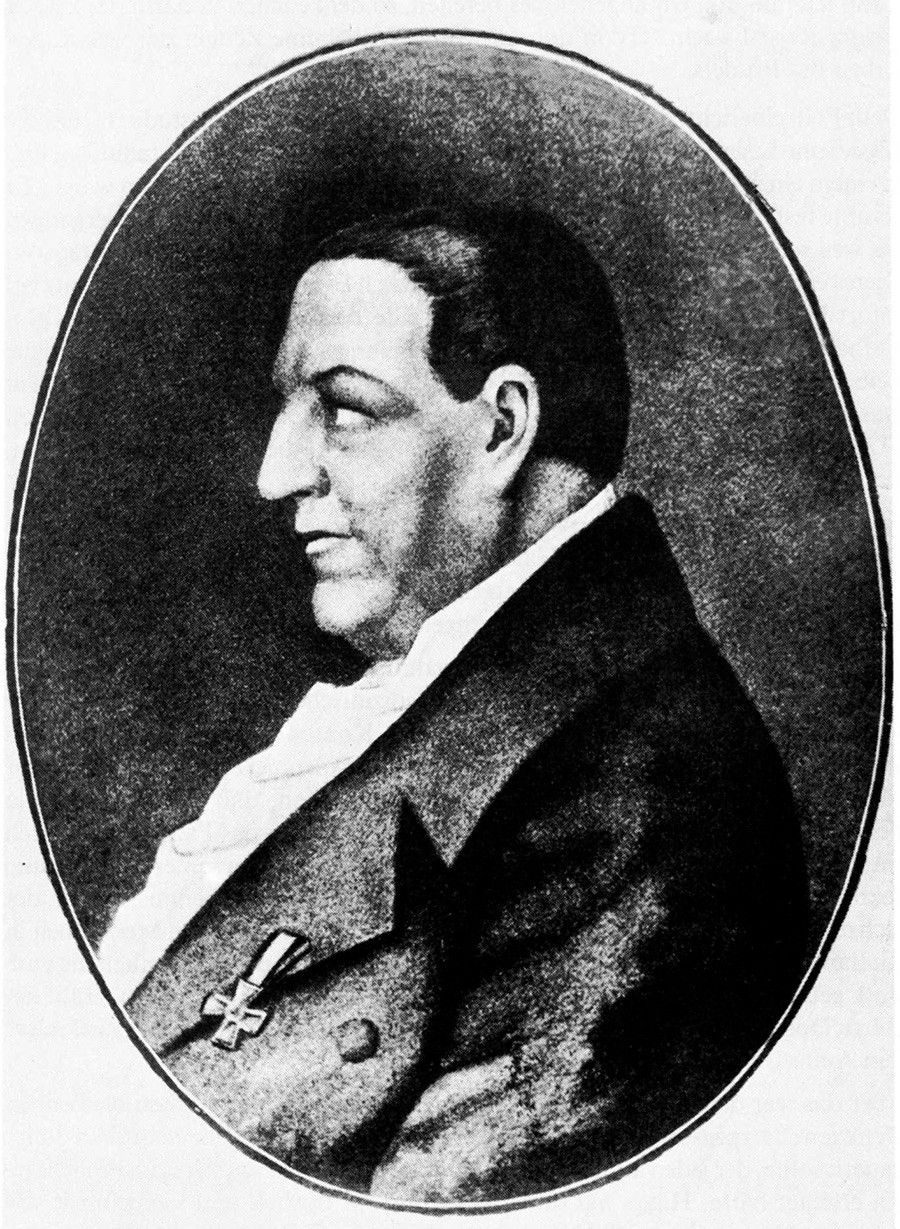 Born in the small German town of Bad Münstereifel, Haass (1780 – 1853) started his practice in Vienna, Austria. In 1806,  Russian prince Nikolay Repnin-Volkonsky visited Austria’s capital to seek medical help for an eye injury. Despite being young Haass was already a successful medic and helped. As a result, Repnin-Volkonsky invited him to become his family doctor in Moscow.

“Money, nice company, and big prospects – all of that impressed the young doctor so much that he took the offer,” writes Moslenta.ru. Little did he know that he is going to stay in Moscow for much longer than he expected.

In Russia, Haass settled down: aside from being Repnin’s family doctor, he headed one of Moscow’s hospitals. In 1812, when the French invaded Russia, Haass served as a regimental doctor and went all the way to Paris with the Russian army. Then he came back to Russia, which had become his home by then: he learned the language and changed his name to Fyodor. 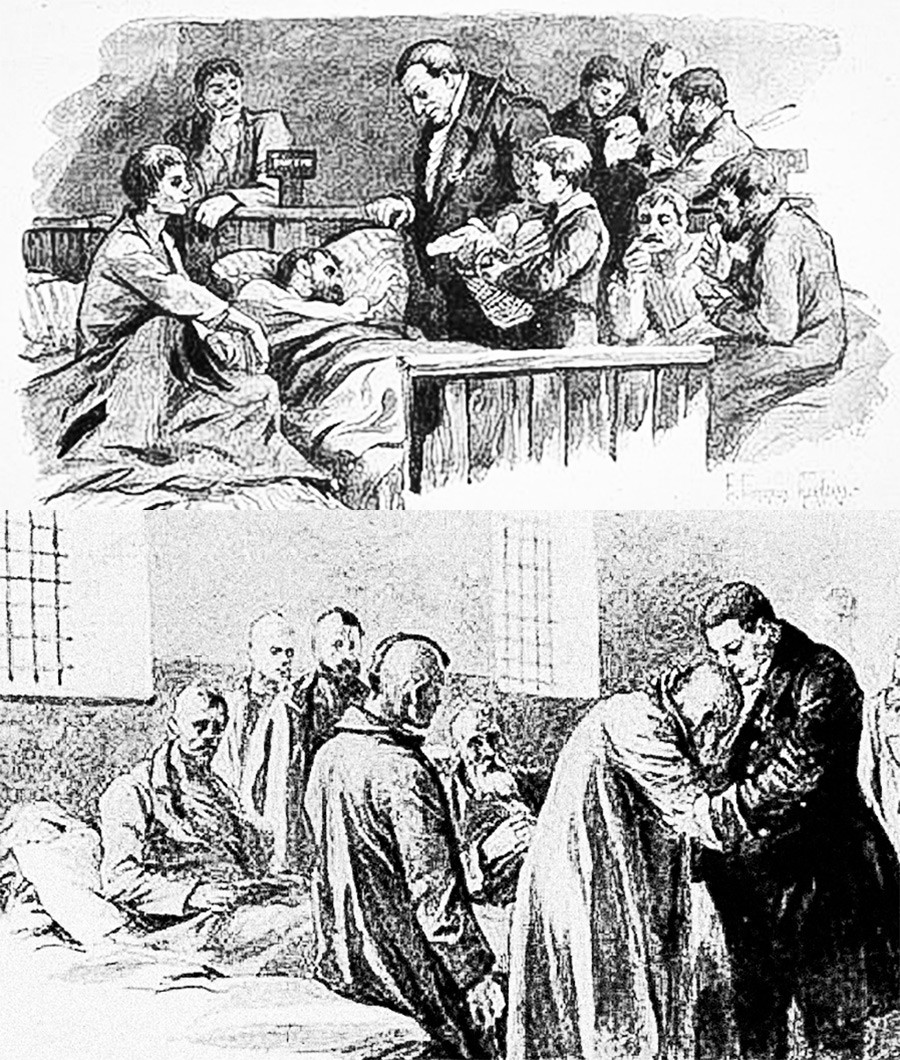 1828 Haass was already a rich and respected man with a mansion and reputation of a great philanthropist who treated the poor for free. It was just the beginning: that year, the Governor of Moscow appointed him the chief medical officer of Moscow’s prisons and gave him post on the Prison Patronage Committee.

After inspecting the state of prisons, Haass was shocked. Terrible hygiene, diseases, hunger, violent guards and prisoners... no one seemed to care. “Haass saw only indifference, bureaucratic routine, motionless law, and the whole society opposite to his humane view on the people,” wrote Anatoly Koni, a Russian lawyer Haass’ biographer.

It didn’t stop Haass though, who was a devoted Catholic and well-doer whose motto was “Hurry to do good deeds!” The doctor worked on the Prison Patronage Committee for 25 years and changed the system for the while winning over the prisoners.

Haass completed multiple good deeds, including changing how prisoners were treated. Namely, he made the government abandon shaving half of prisoners’ heads (regardless of sex) or chaining up to 10 people to a giant heavy bar.

Also, Haass insisted that the shackles by the prisoners while they traveled to Siberia be three times lighter, and provided them with leather lining for comfort. He also established schools for prisoners’ children and worked on checking court evidence (with lawyers’ help) in case any inmates were in fact innocent. 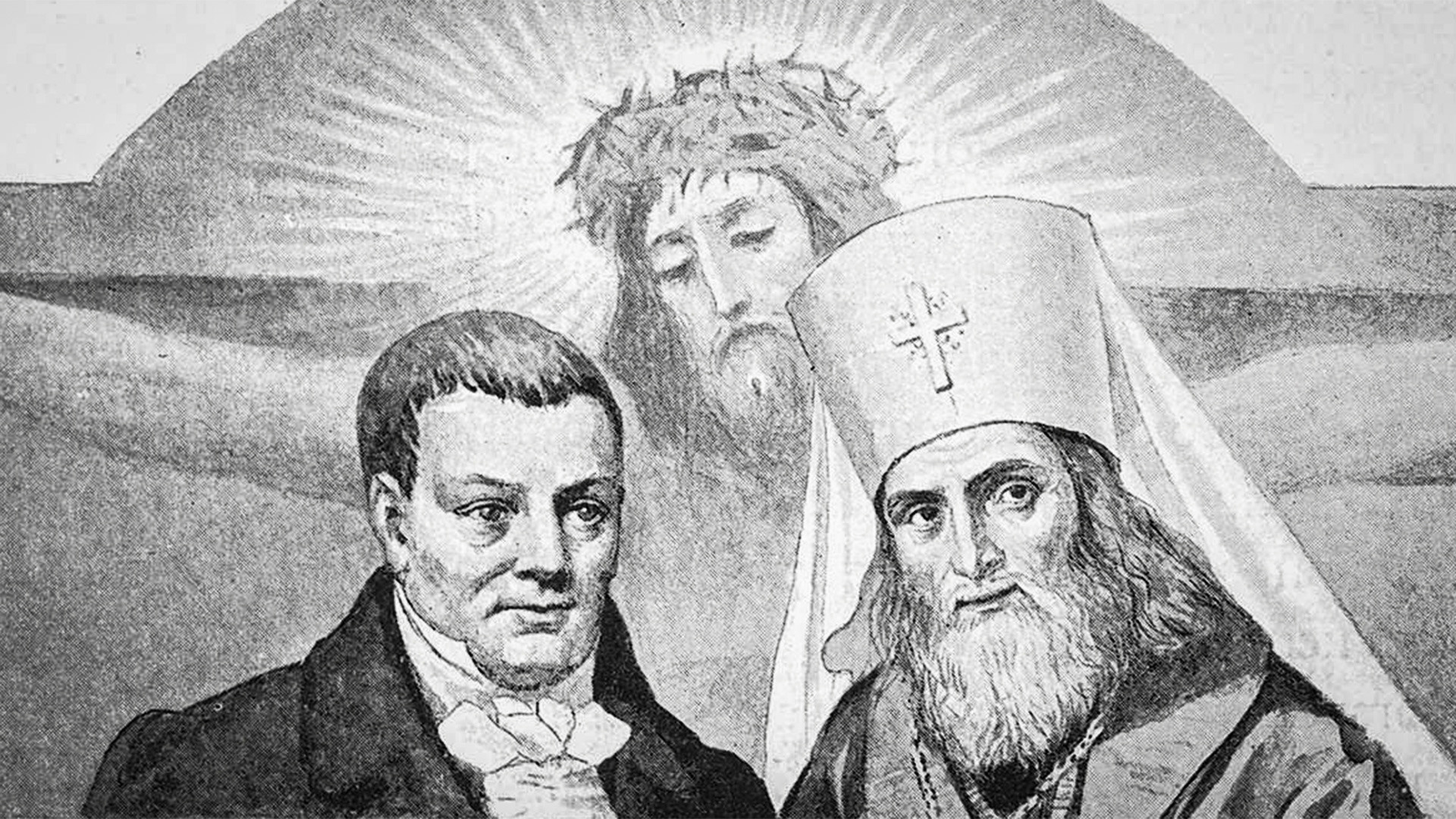 from that, Haass visited the prisons around Moscow every day, delivering food and all the necessities to the arrested, talking to them for hours. “The arrested loved him like believers love God… there was no single case when even the most bitter and “lost” man would say a rude word to Haass. He listened to everything patiently and with kindness,” recalls Koni.

Once, during a dispute doctor said that even criminals don’t deserve what they face in Russian prisons. The Moscow metropolitan Filaret reacted: “Stop protecting these crooked minds! No innocent men are put in prison!” Haass replied: “You forget about Christ, father!”

Stunned and ashamed, Filaret answered: “No, it seems that Christ left me for a moment” and went out of his way to help Haass from that point on. Even though he was a Catholic, Haass was thought of as a saint in Orthodox Moscow. 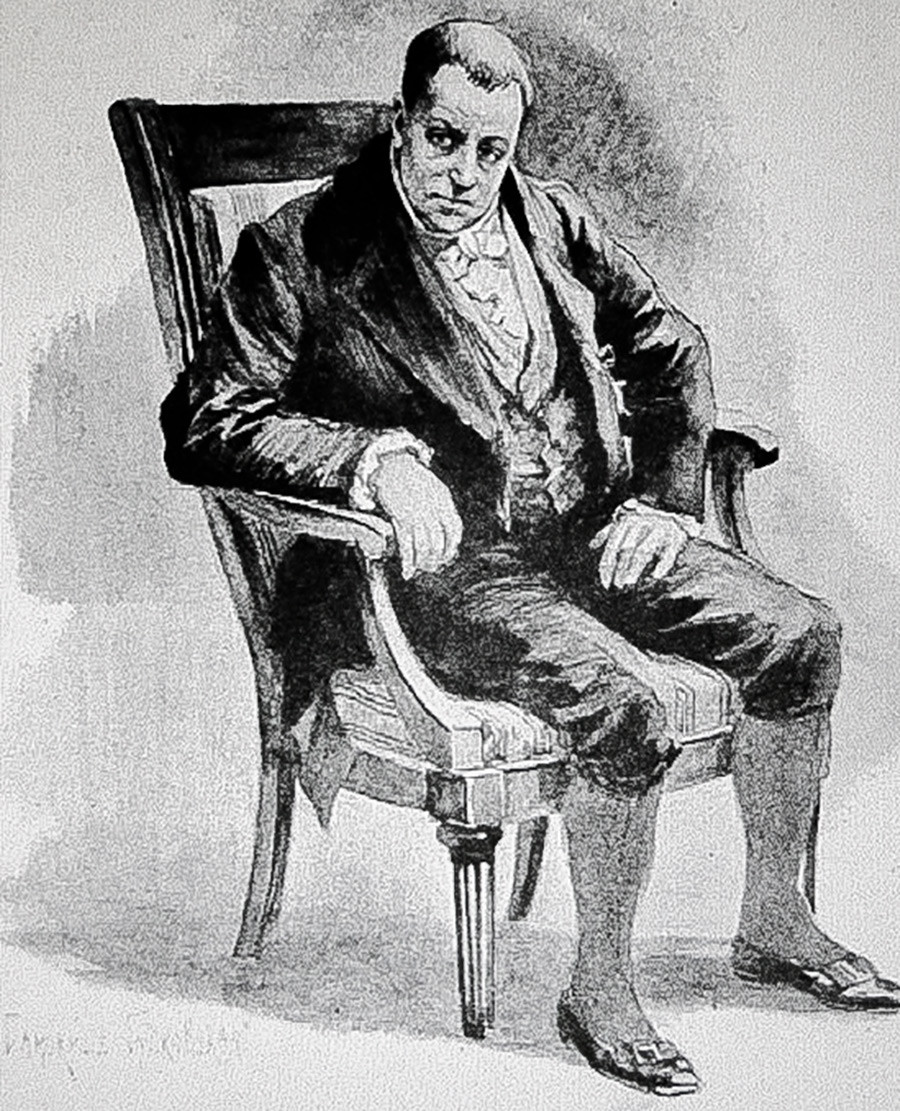 Haass refused to stop helping the poor and miserable and the line of those waiting for his help never got shorter. He spent all his money, sold his mansion and horses, moved to a tiny apartment in his clinic, and lived alone and childless for all his life. When Haass died in 1853, the police had to pay for the funeral – the doctor had no savings.

More importantly, Haass was admired by so many that around 20,000 people showed up to his wake. Perhaps for that would have been the most precious sign. “I believe that the best way towards happiness is not pursuing your own happiness but making other happy. For this, you need to care about people, help them with words and deeds – love them and show this love, in other words,” Haass wrote in a letter to a friend once.

In 2018, Haass was officially recognized as a saint by the Catholic Church.

As we've already mentioned Dostoevsky, let's have a look at the pearls of wisdom he and other Russian classics shared with the world – we have a text on it.