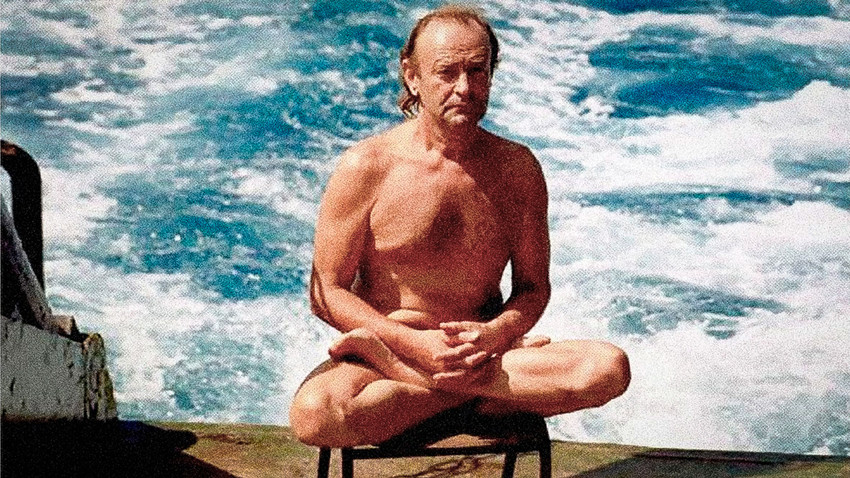 Stanislav Kurilov, a man who committed perhaps the most daring escape from the USSR.

Personal archive
Scientist Stanislav Kurilov wanted to explore the world but under the Soviet rule he couldn’t leave the country. So he was forced to risk it all.

Dec. 13, 1974. The Sovetsky Soyuz cruise liner is sailing in the waters of the Pacific Ocean. On board are Soviet tourists having fun, drinking, and generally having a wonderful time. A lone man holding a towel quietly walks along the deck towards the stern, where he pulls out a bag with flippers, a snorkeling mask, and a breathing tube from under his towel. He puts on the equipment and jumps overboard.

The man's name is Stanislav Kurilov. He’s a Soviet oceanographer, yoga practitioner, and future "traitor to the Motherland." His jump wasn't a suicide attempt or a drunken prank. He was just desperate to flee his native country.

The road to the 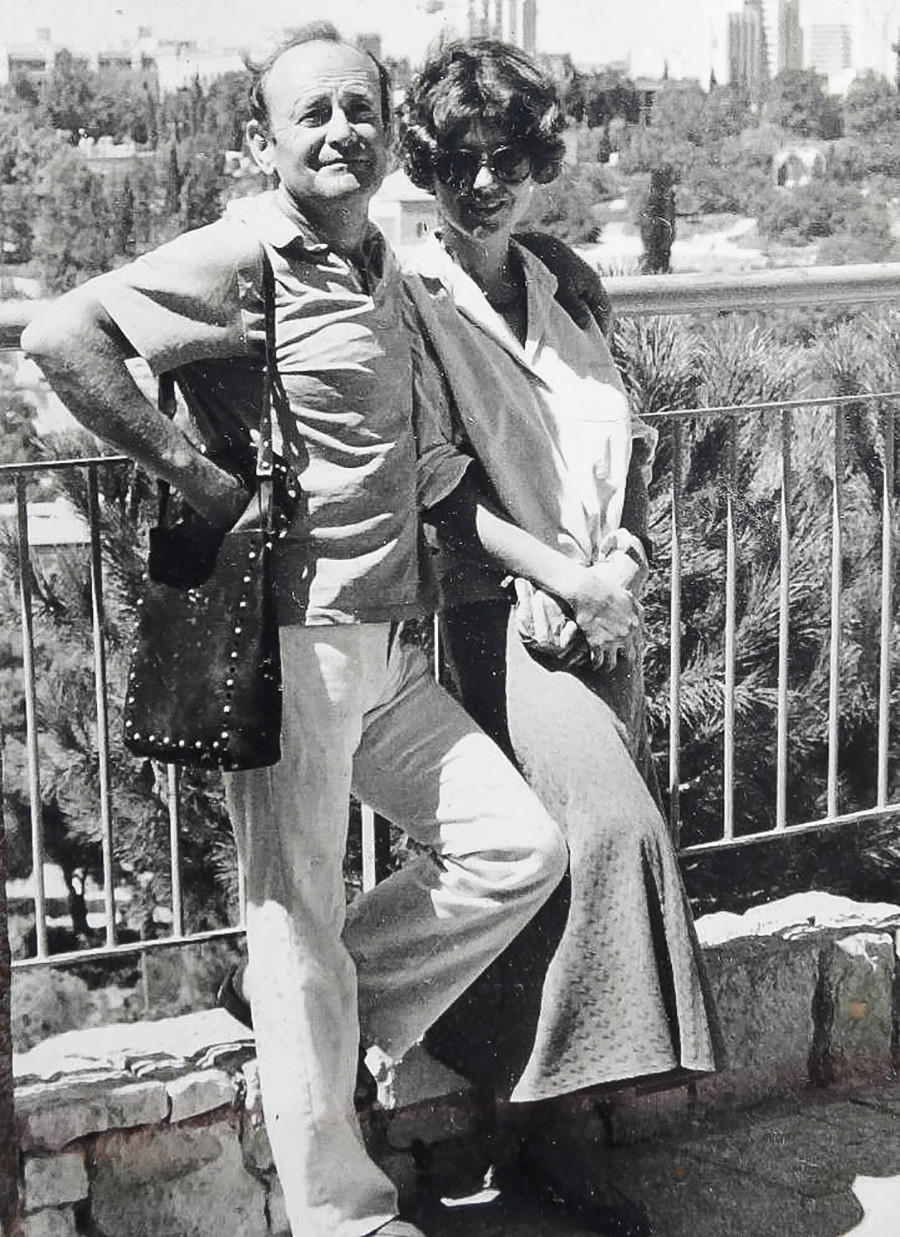 Stanislav Kurilov with his spouse.

Soviet standards, Kurilov was an unusual person: From his youth, he yoga, slept on nails, went on 40-day starvation diets, and meditated. He also had an impressive career: he worked as a psychologist, ocean navigator, diver, and aquanaut. As a he worked at the Chernomor underwater laboratory, where he spent several months at a depth of 14 meters.

Kurilov, who was in love with the sea, was saddened by one thing – the impossibility of working abroad with the world's leading oceanographers. "We had an agreement with Jacques Cousteau to do research in Tunisia but the project fell through… An expedition to the atolls of the Pacific Ocean also came to nothing. For a whole I was preparing for the diving mission. But once again they refused me a visa, saying that a visit to capitalist countries was not appropriate," he wrote in his diaries, which were later published in the book Alone at Sea.

The reason for the refusal was the fact that he had a relative abroad: Kurilov's sister had married and emigrated to Canada. The USSR considered people who had relatives abroad "untrustworthy" and didn't allow them to travel outside the country.

‘A step into the unknown’

In the end, Kurilov decided to escape the USSR. An opportunity came along in 1974 when he read an advert about a cruise billed as "From winter into summer." The Sovetsky Soyuz ocean liner was to set off on a 20-day journey from Vladivostok to the Equator and back, without calling at foreign ports. Kurilov climbed aboard together with the tourists.

"Behind the door of each there was music, drunken cries, laughter…The tourists were living it up every day of their precious vacation," Kurilov wrote in his diaries.

For the sake of keeping up appearances, he took part in the general get-togethers, but in actual fact spent more time peering into the ocean, watching the stars, and studying the ship. He realized that he would be able to jump only from the stern of the main deck, ending up right under the propeller. Furthermore, he only had an approximate idea of the direction he needed to swim in – the ocean liner was heading south past Taiwan and the Philippines.

"I asked God for good luck and stepped into the unknown," Kurilov wrote. "When I surfaced, I was horrified. Next to me was the huge hull of the liner and its giant rotating propeller!" 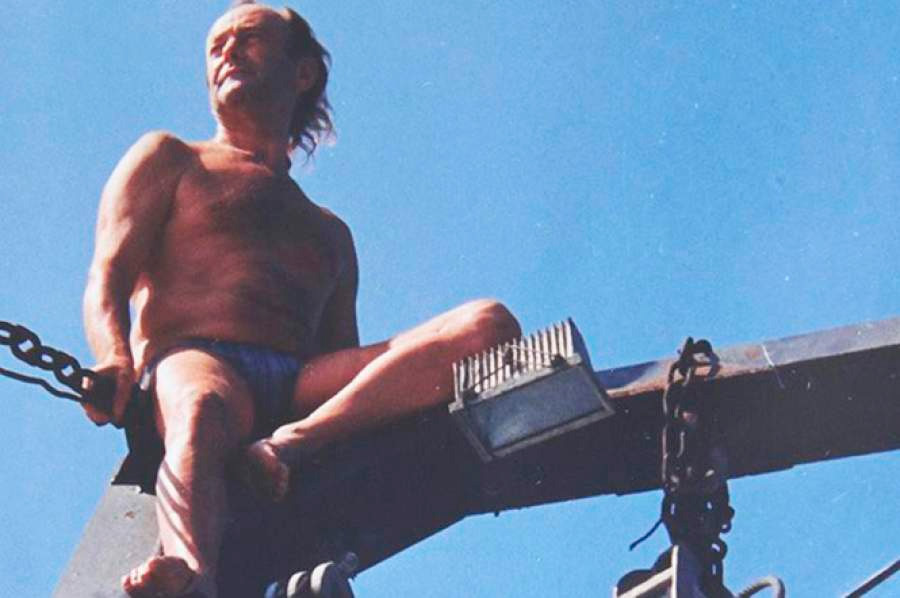 excellent swimmer, Kurilov didn't end up under the propeller but it was only the beginning of his ordeal. The first night he swam using the lights of the disappearing liner. Then, cursing himself for not having taken a compass, he was guided by the stars at night, straying off course during the day.

Kurilov swam for hours without stopping. Below lay the boundless ocean which the scientist loved so much: "The ocean breathed like a living, dear, and kind being. I had only to incline my head to the water, and a fantastic phosphorescent world would open up before my eyes…"

Admittedly, later he experienced different feelings: "My sunburned face, neck, and chest were very painful. I had a fever and felt more and more sleepy. At times I lost consciousness for long periods…" On the second he finally saw the shore but the strong current pushed him back and it seemed there was no longer any chance of surviving.

It was only on the third day after the jump, when Kurilov was almost unconscious, that a huge wave threw him ashore on the small Philippine island of Siargao.

After the locals found the oceanographer, the news about his escape quickly reached international media. Following an investigation by the Philippines authorities, the fugitive was deported to Canada where he was granted Canadian citizenship. 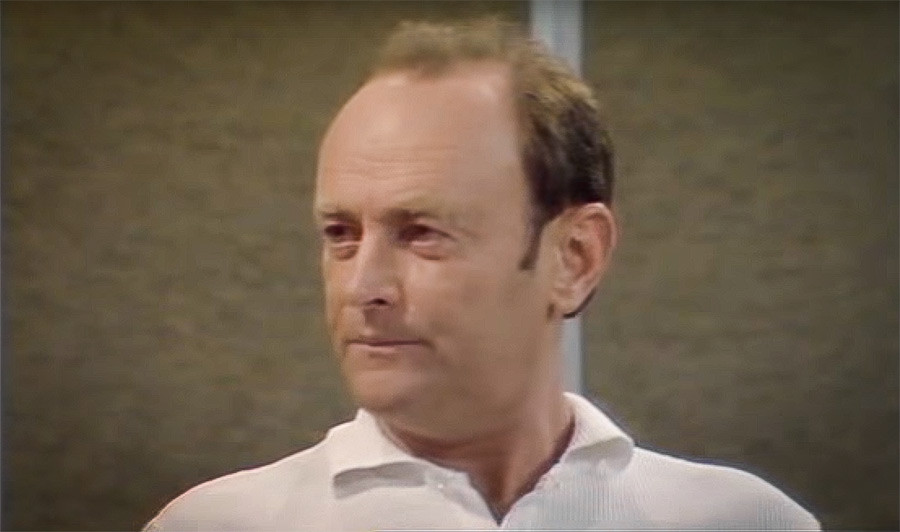 people Kurilov as a hero, while others see him as a selfish man who let down his near and dear left behind in the USSR. "His younger brother Valentin suffered as a result of Stanislav's actions. He lived in Leningrad, worked as an ocean deep sea navigator, and had access to Western ports," recalls Kurilov's wife Elena. After the escape, Slava [short for Stanislav] was sentenced in absentia to 10 years for high treason and Valentin was sacked from his job. His wife left him, he lived in poverty and started drinking…He is no longer with us."

At first, Stanislav worked in a pizzeria and then for oceanographic companies in Canada, America, Hawaii, and the Arctic Ocean. In the spring of he moved to Israel and found a job as an oceanographer at Haifa University. The scientist died on Jan. 29, 1998. When doing some diving work, he got entangled in the nets. A colleague brought him to the surface but it was too late.

When his wife Elena received her husband's belongings, she found fresh entries in his diary – he kept diaries until his very last day. His wife collected them together and published them in the book Alone at Sea, from which the world learned about one of the most daring escapes from the USSR.

In case you want to know more about the daring escapes from the USSR, we have a special guide– enjoy!