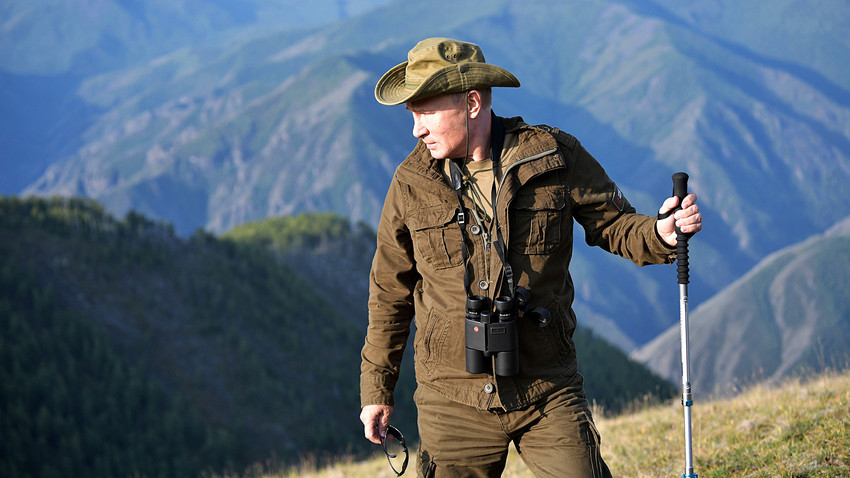 Vladimir Putin really enjoys his Tuvan vacation - otherwise, why would he go there for two years in a row?

Aleksey Nikolskyi/Sputnik
You might have never heard about the Republic of Tuva, but the history of this remote region is really peculiar.

The words  “Tuva Republic” don’t ring a bell even for many Russians, especially those living in the European part of the country. This region, which is one of Russia’s 85 federal subjects, is very remote: 4,600 km east of Moscow, in Southern Siberia, bordering Mongolia.

Even planes from Moscow don’t fly directly there, and the region even doesn’t have railroads. To get to Tuva’s capital of Kyzyl, you have to fly to the Siberian city of Abakan and take a 7.5-hour bus trip. What for, one might wonder… 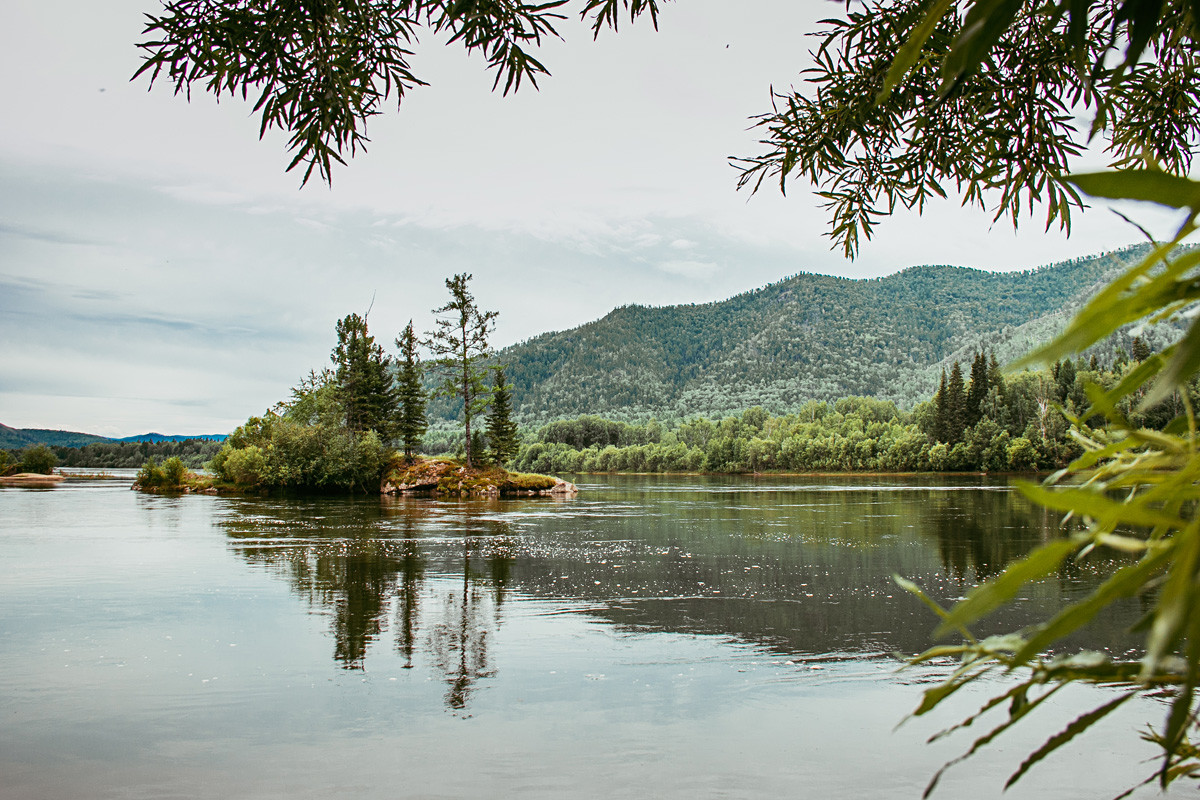 Tuva's nature is a real wonder.

Tuva, however, is far more interesting than it seems. First, this is the land of shamans, where the once nomadic Tuvans now living in small villages still preserve the mystical art of communication with other worlds (or so they say). Second, Tuva’s rugged nature is so spectacular that Vladimir Putin himself enjoys it: in August 2018, he was hiking in the wild for a weekend. A year before, he spent his whole vacation in Tuva, fishing and rafting with the Minister of Defense, Sergey Shoygu, who’s an ethnic Tuvan.

Perhaps the most peculiar thing about Tuva is how it joined Russia. Less than one hundred years ago, it was an independent Asian state that even declared war on Nazi Germany during World War II. Why did it join the USSR? 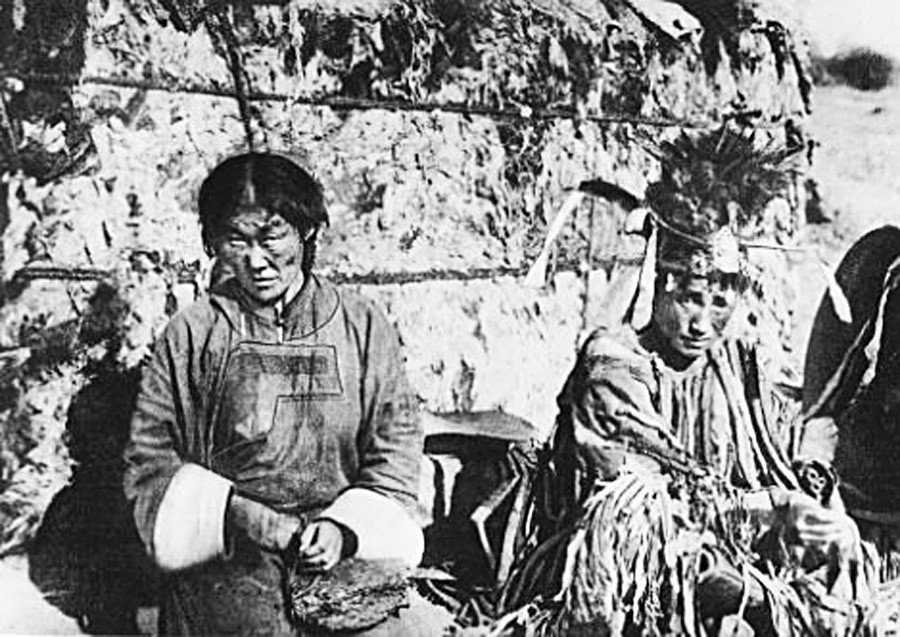 we look further back in history, at the beginning of the 20th century Tuva belonged to China, as well as Mongolia and all non-Russian Northern Asia.  Borders, though, were blurred or even non-existent. As Dilentant.media writes, “hundreds of Russian merchants were making trade deals in Tuva and lived there”.

They had their reason. Tuvans had large herds of cattle and their land was rich with fur animals and gold, and they benefited from trade with Russians. Their ties with China at the time were weakening as the authority of the Chinese Emperor deteriorated. Soon after the Xinhai Revolution wiped out the Chinese monarchy in 1911-1912, the Tuvans asked Emperor Nicholas II to make their homeland a part of Russia. In 1914, he agreed.

“The Chinese protested, but no one paid attention as World War I was raging,” Diletant concludes. Yet, the story was far from over – in 1918, Russia collapsed during the Civil War, and so did Tuva. 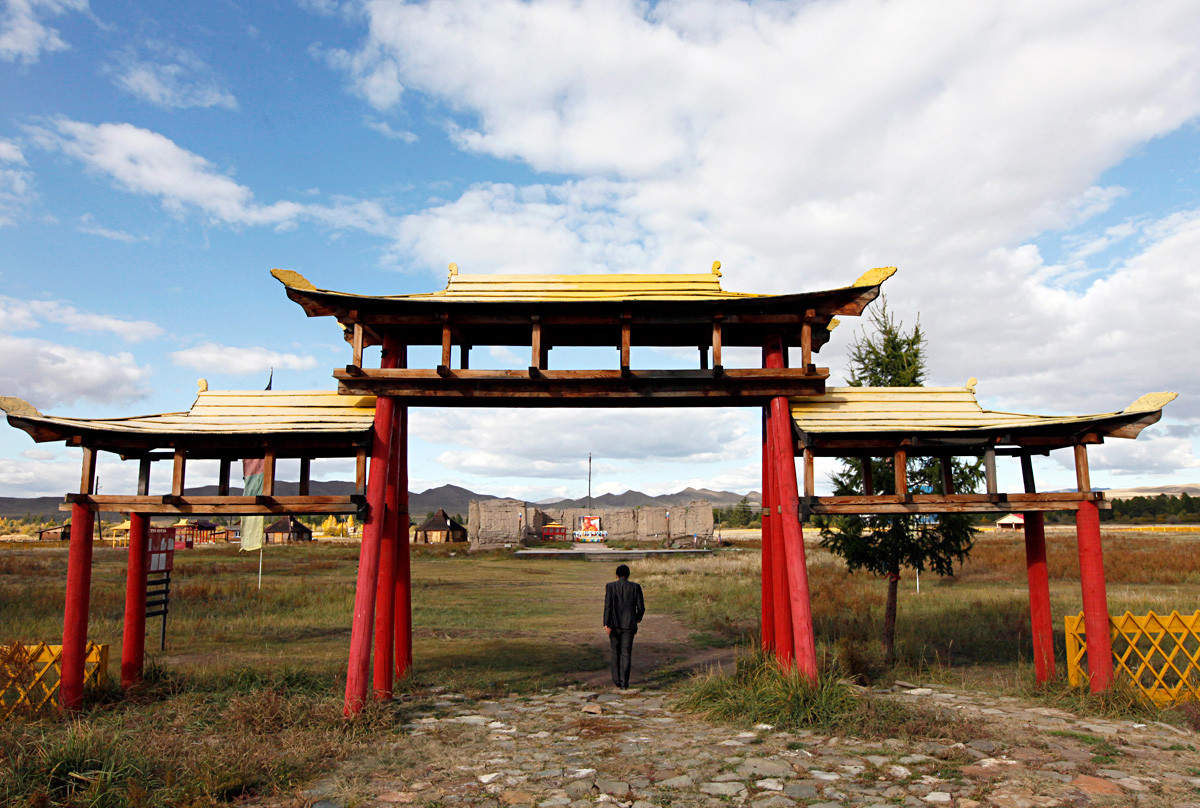 The ruins of Ustuu-Khuree, outside the former central temple for Buddhists of Tuva.

Tuva into three parts controlled by the Mongols, the White Army local warlords. After the Bolsheviks prevailed, they decided to leave Tuva as an independent state in order not to worsen Moscow’s relations with Beijing. As Tuvan political scientist Viktor emphasizes, “It was too early for Tuva to join the USSR: the leaders of the country were aristocrats, part of the population supported the Mongols, the communist party was weak.”

Nevertheless, the new Tuvan People’s Republic (TPR) created in 1921 very much depended on Soviet Russia. Not surprising, by 1941, TPR’s army counted only 489 soldiers. At the same time, it changed six constitutions in 20 years of independence, and local communists even managed to carry out a lighter version of Stalin’s Great Purge.

“In the late 1920s – early 1930s the young Stalinists who had studied in Moscow ran the country,” Dilentant notes. “They removed old leaders from their posts and mostly shot them.” The young ruthless generation fought against the aristocracy, Buddhists, shamans – everyone who didn’t fit into the new ideology. As Viktor writes, between 1,200 and 1,700 people in Tuva were repressed in the 1930s. 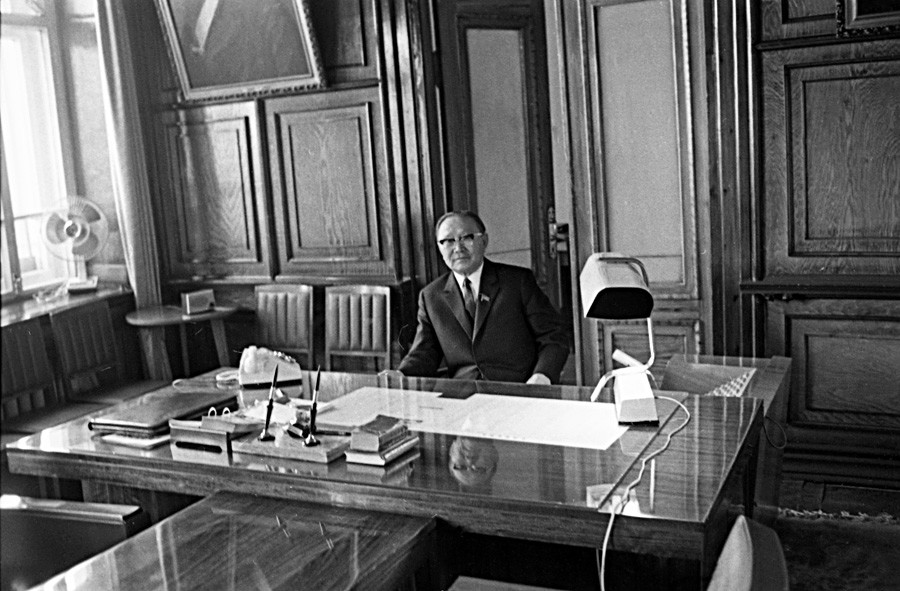 Salchak Toka, first secretary of the Tuvan Regional Committee of the CPSU, in his office.

1932, Salchak Toka, a devoted communist, became Prime Minister of the TPR. He had a dream, saying: “I want our people to reunite with the peoples of the great Soviet Union. Until it happens, my dream is not fulfilled.”

Proving his loyalty to the Soviet big brother, the TPR came to be the first state that officially declared support for the USSR in World War II after Nazi Germany attacked on June 22, 1941 (they beat Great Britain by a couple of hours). The 90,000-people state declared war on Germany. According to legend, Adolf Hitler didn’t react because he couldn’t find Tuva on the map. (Perhaps he didn’t even try).

Jokes aside, the small country gave all it could to help the USSR, starting from all of its gold reserves and finishing with sending about 8,000people to serve in the Red Army. 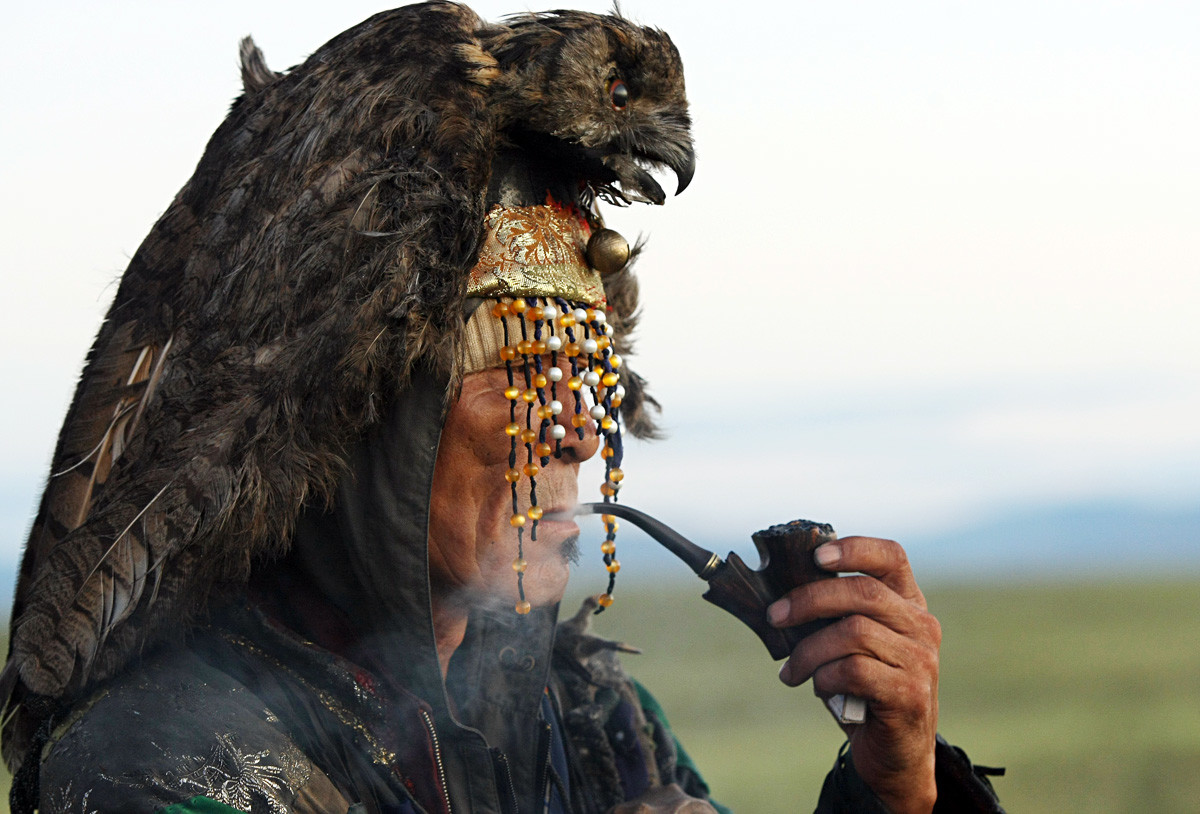 A Tuvan shaman awaits the sunrise during the grand shamanic ritual.

Even before the war ended, Salchak Toka’s dream came true. In 1944, the Soviet government fulfilled TPR’s request to join the USSR, becoming a part of the Russian Soviet Federative Socialist Republic. That meant that even after the USSR ceased to exist, the remote Tuva stayed within the Russian Federation, preserving its unique shamanist culture – and giving Vladimir Putin a place to relax in.