What war trophies did German and Soviet troops value most during WWII?

History
Nikolai Litovkin
Ivan Shagin/Sputnik
Helmets, pea jackets, rifles and a brief account of how the German G43 self-loading rifle came into being.

What the Germans took 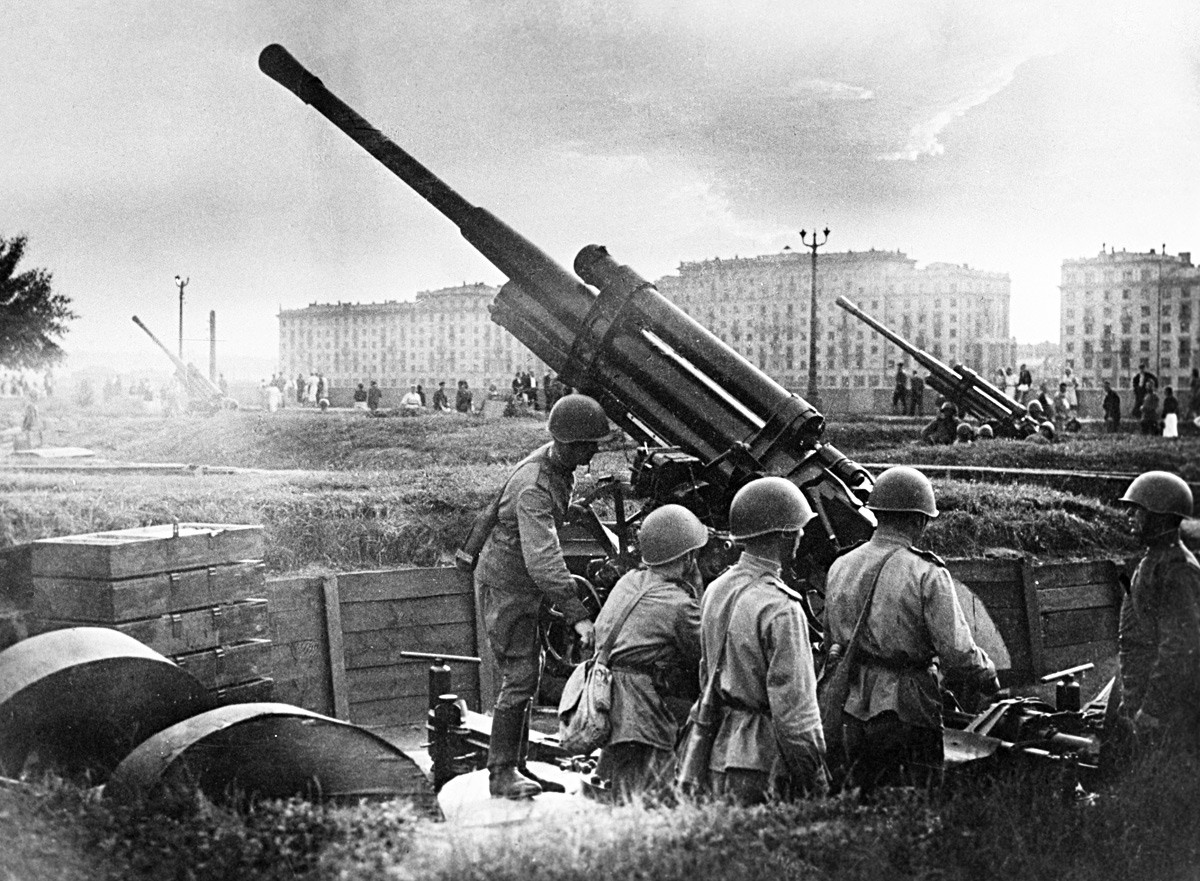 For both sides, the enemy's equipment had enormous value.

First and foremost, German soldiers took Soviet SSh-39 and SSh-40 helmets from fallen Russians. They were considerably heavier than German models but provided better protection against shrapnel and ammunition from submachine guns, which were widely used by both side in the war. Soviet helmets became particularly valuable to Germans at the end of the war when Germany's economy was unraveling due to a shortage of resources, meaning the steel used to manufacture helmets had become even thinner. 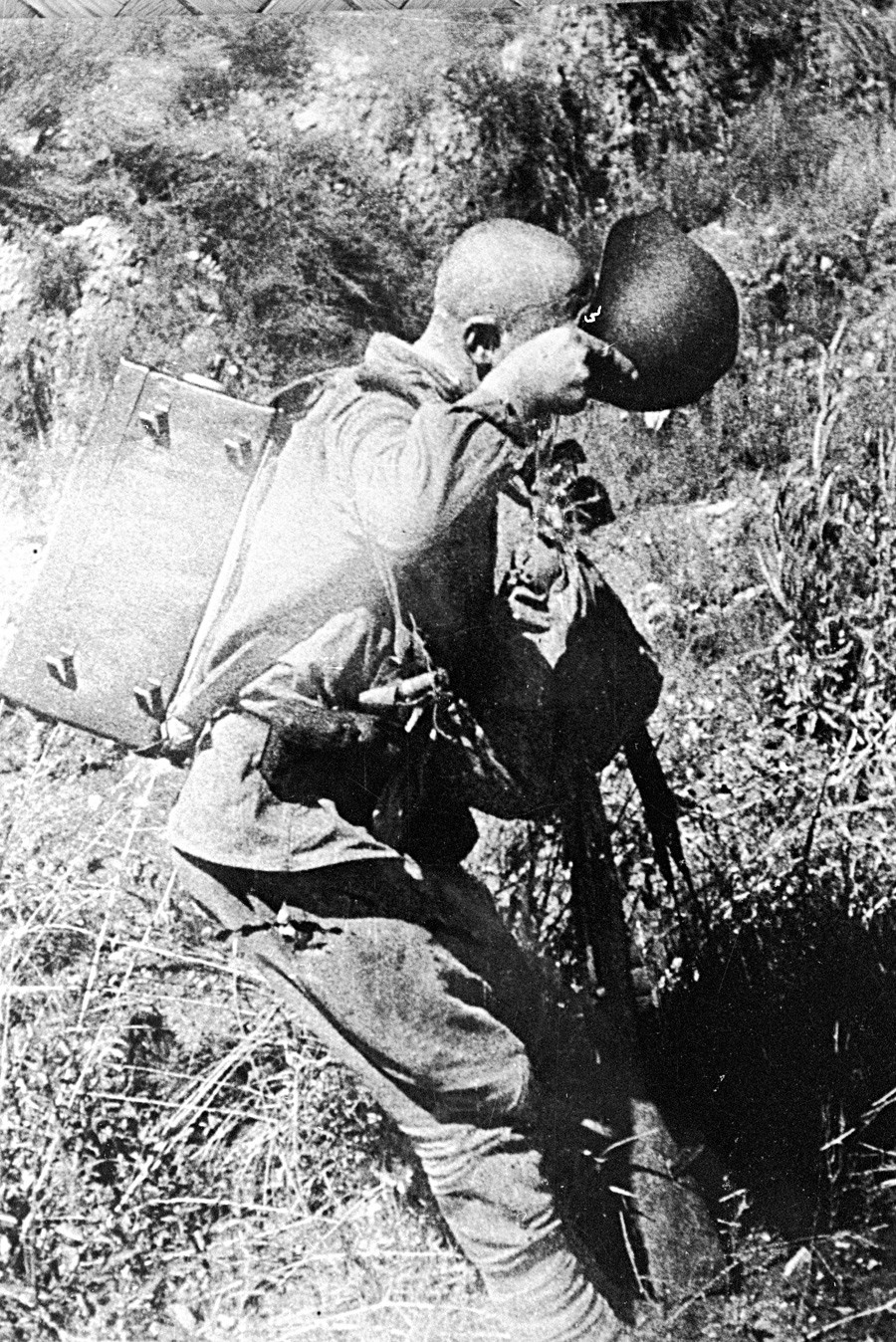 The Russian winter was particularly hard on the German army, and so Wehrmacht soldiers supplemented their own equipment by taking winter pea jackets and caps with earflaps from the Russian dead. 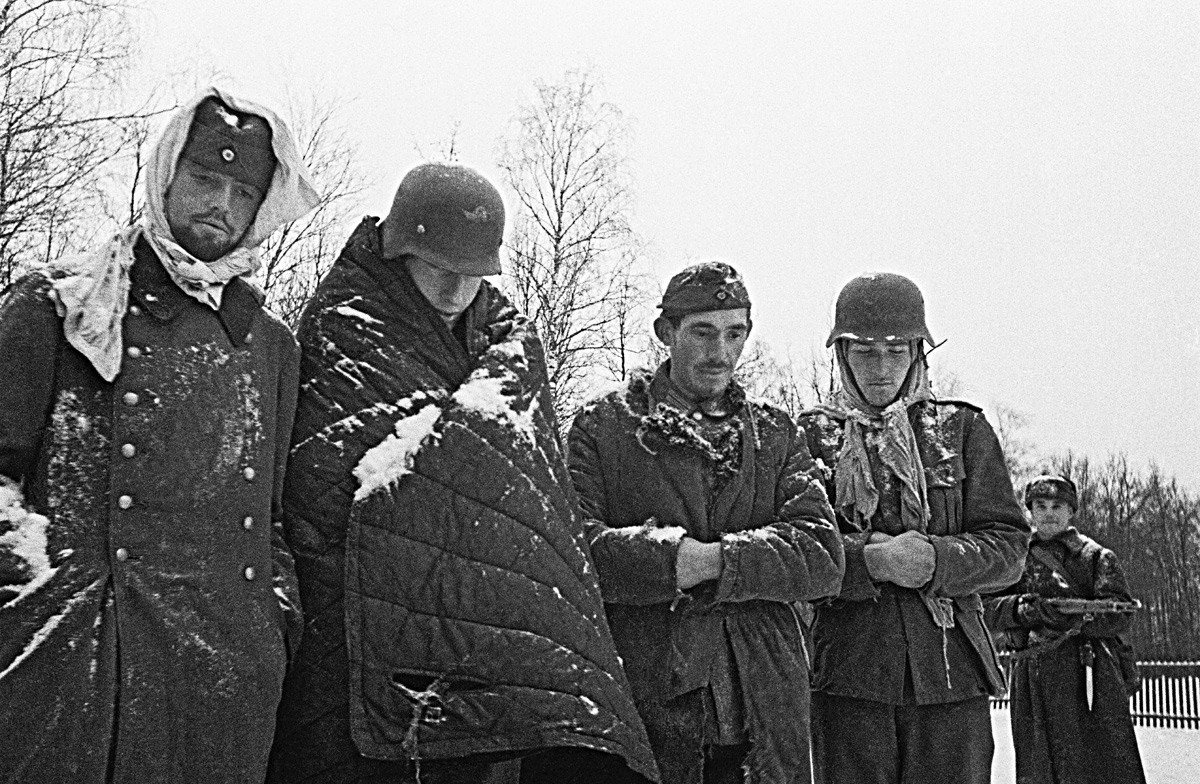 But, without a doubt, the item the Nazis sought out most during the initial stages of the war was the Tokarev self-loading rifle (SVT)—the newest Soviet semi-automatic weapon, which had gone into service just two years before the start of the war. 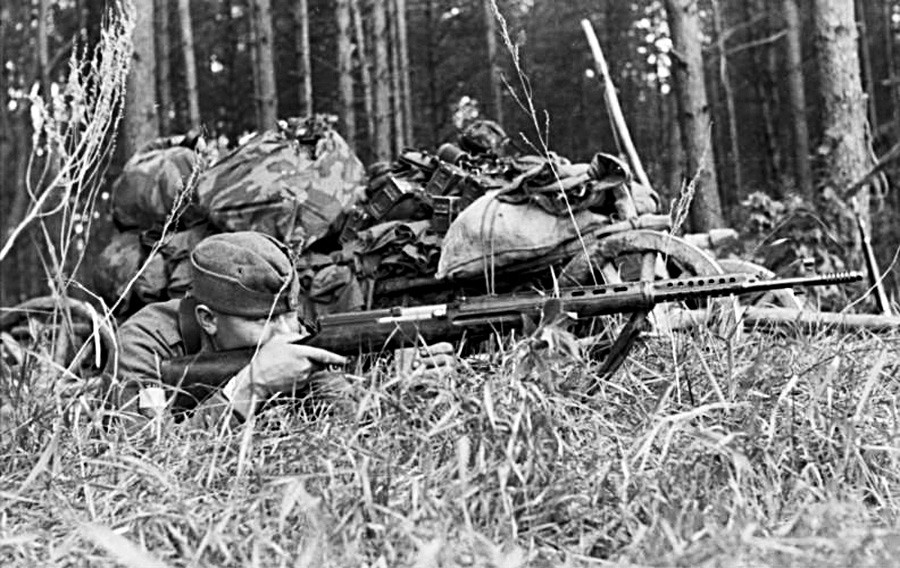 During the siege of the Brest fortress in the first days of the conflict, the German infantry could not get into range of their besieged inside until the Soviet soldiers ran out of ammunition. A well-trained infantryman with a full magazine could fire off up to 25 rounds per minute of the SVT’s 7.62x54 mm ammunition, which was capable of piercing a brick wall from a hundred meters away. 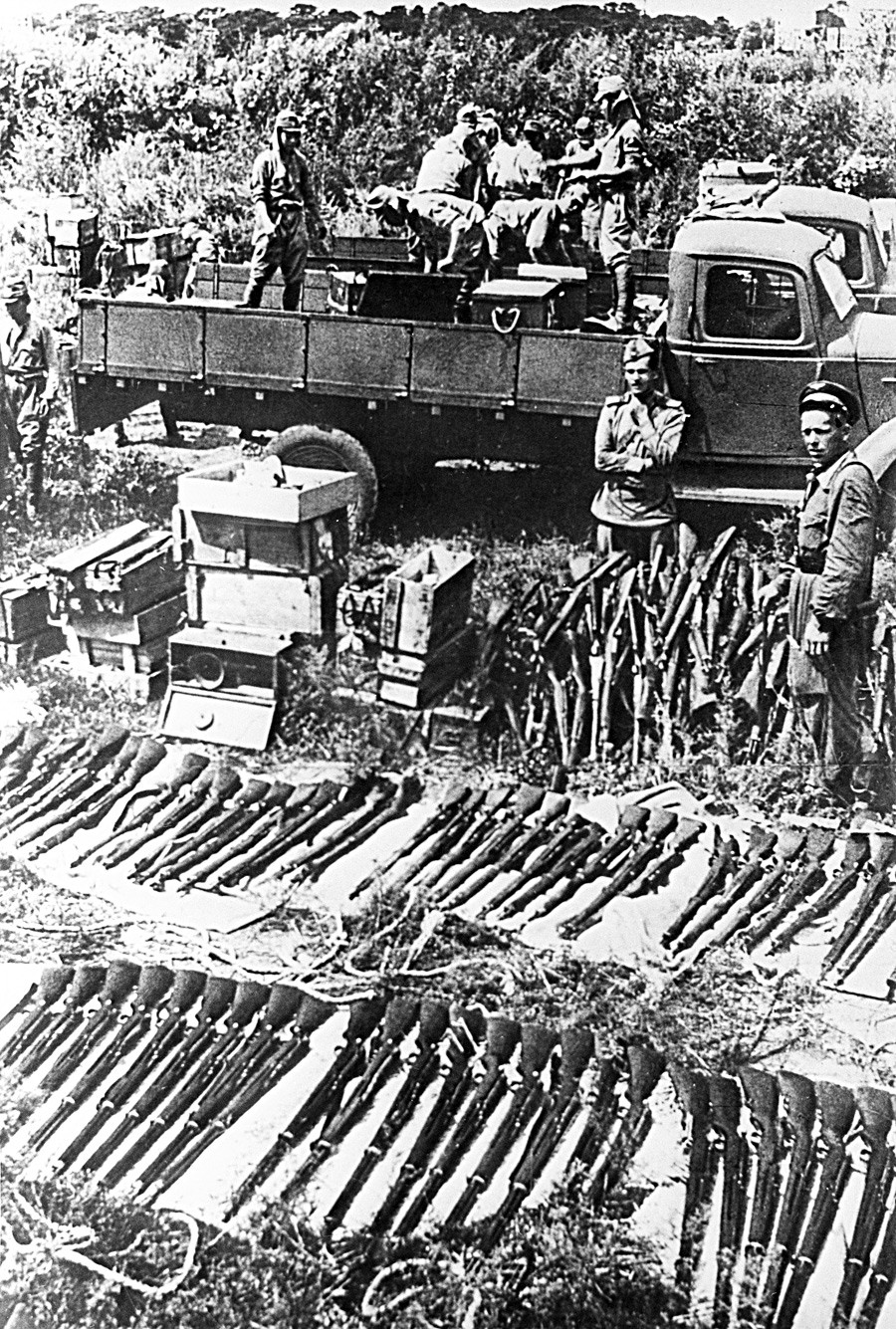 The first SVT rifles seized as trophies were sent back to Germany on the first available flights and used as the basis for developing the German G41 self-loading rifle. However, it took two years to resolve all the technical problems with the new gun. It was only in 1943 that Germany began producing the G43, which weapon collectors boast about even today. 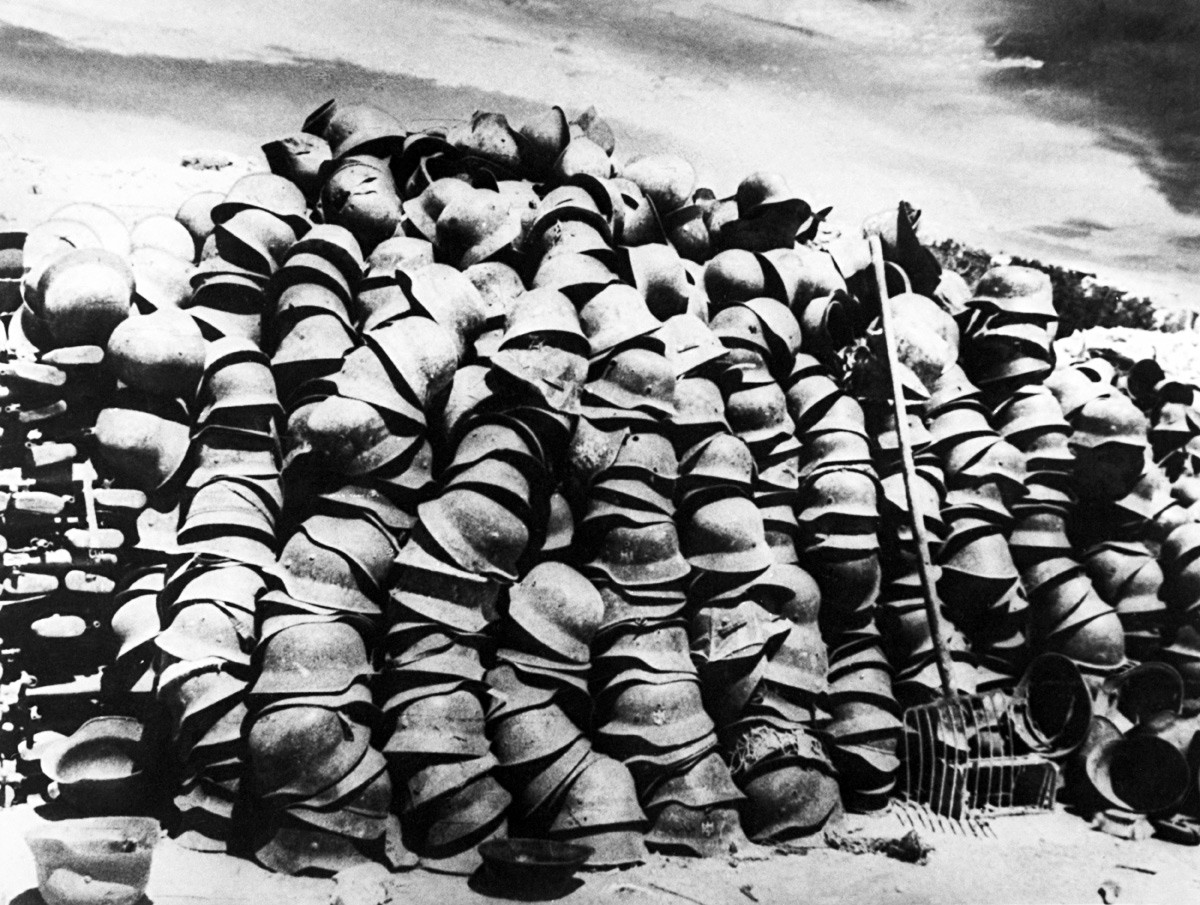 Along with the SVT rifle, the Soviet Shpagin (PPSh) 7.62x25 mm caliber submachine gun also enjoyed popularity among Wehrmacht soldiers. It too became a trophy weapon and was frequently adapted by prisoners-of-war for use with 9x19 mm caliber MP-40 cartridges and then returned to the front under the name of Maschinenpistole 717. 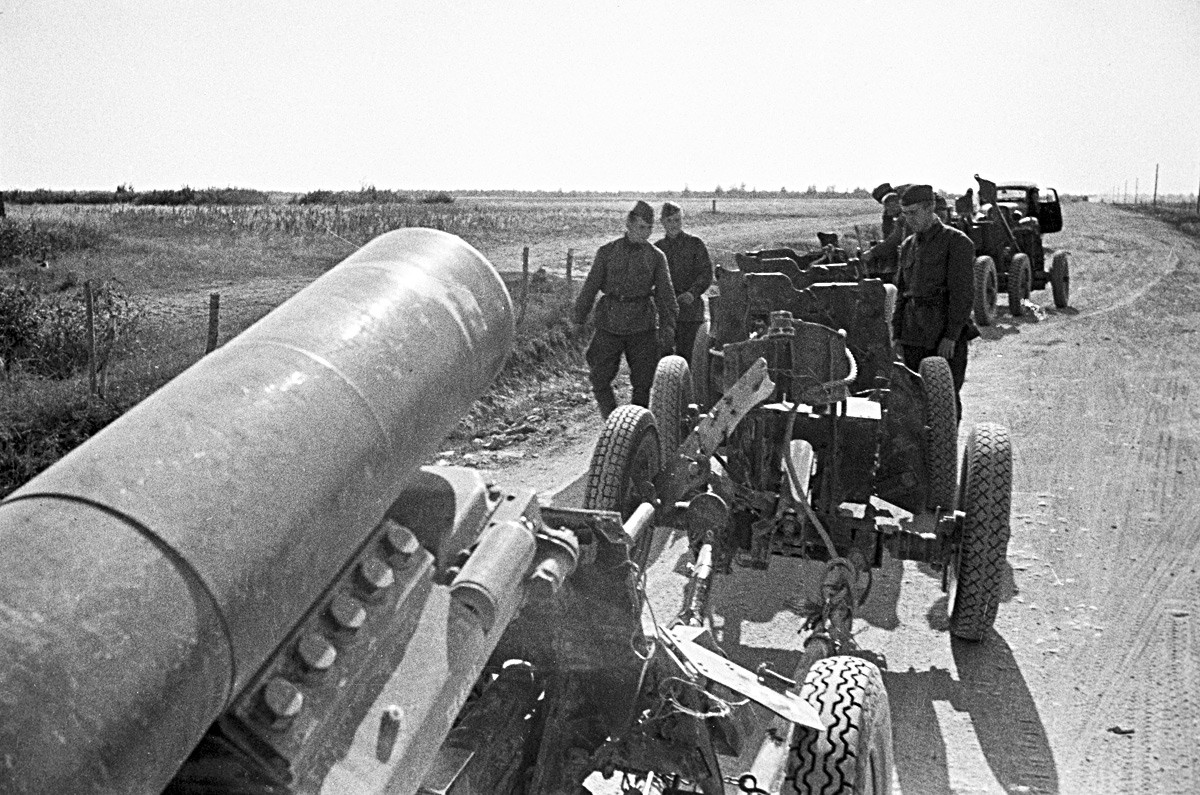 From 1943, the USSR had "trophy brigades" that were tasked with collecting weapons from fallen Germans and sending them to storage depots for further recycling or redistribution. Before the introduction of these brigades, the process of gathering military trophies had been chaotic at best: Soldiers would collect anything they could carry, whether it belonged to their own side or the enemy’s. Soviet soldiers also collected helmets, particularly those that were not damaged in shelling or bombing. All types of helmets were taken though since an intact Soviet helmet was worth three rubles—approximately equivalent to a loaf of bread. 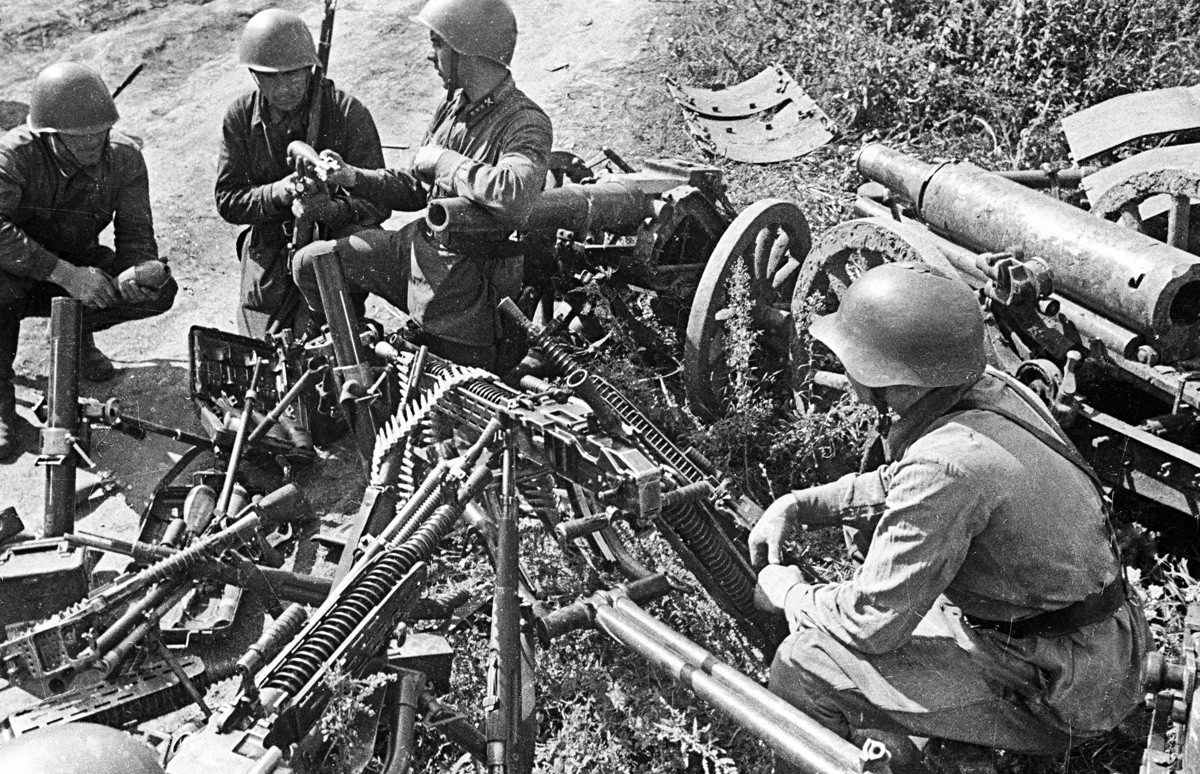 The main focus though was on gathering the enemy's weapons and combat vehicles. Hardware that was in working order was sent to army units, and damaged or written-off hardware was dismantled into parts on site or sent off to a workshop when that wasn’t possible. Only a handful of German tanks and armored vehicles were left after this. These were used at ranges for testing weapons and ammunition for the front. 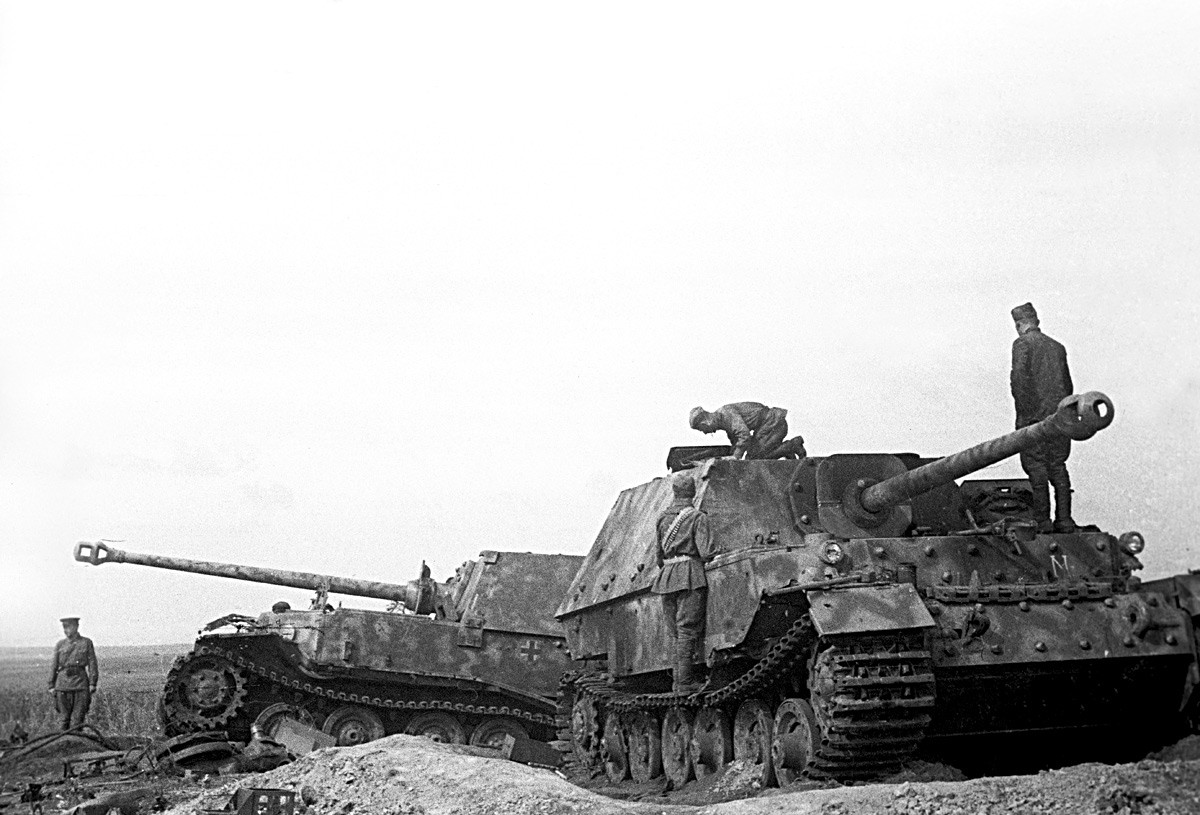 The same fate awaited Wehrmacht firearms. After being examined, useable weapons were sent to storage depots and factories for further testing, while unsalvageable items were recycled and used in the production of Soviet weapons.

After the war, the Soviet Union got rid of its surplus trophy weapons, partly giving them away and partly selling them to sympathetic regimes in Africa, Asia or South America during the Cold War.