How did propaganda help to make the Soviet civil air fleet the world’s best?

History
Boris Egorov
Soviet propaganda significantly contributed to the creation of civil aviation in the country. It inspired tens of thousands people to become pilots, members of different aviation clubs or contributors to the air fleet’s development.

Established from scratch on Feb. 9, 1923, Soviet civil aviation made colossal progress in just half a century. By the 1970s, it was considered the world’s best by number and quality of aircraft.

“Soviet aviation is the pride of the people! 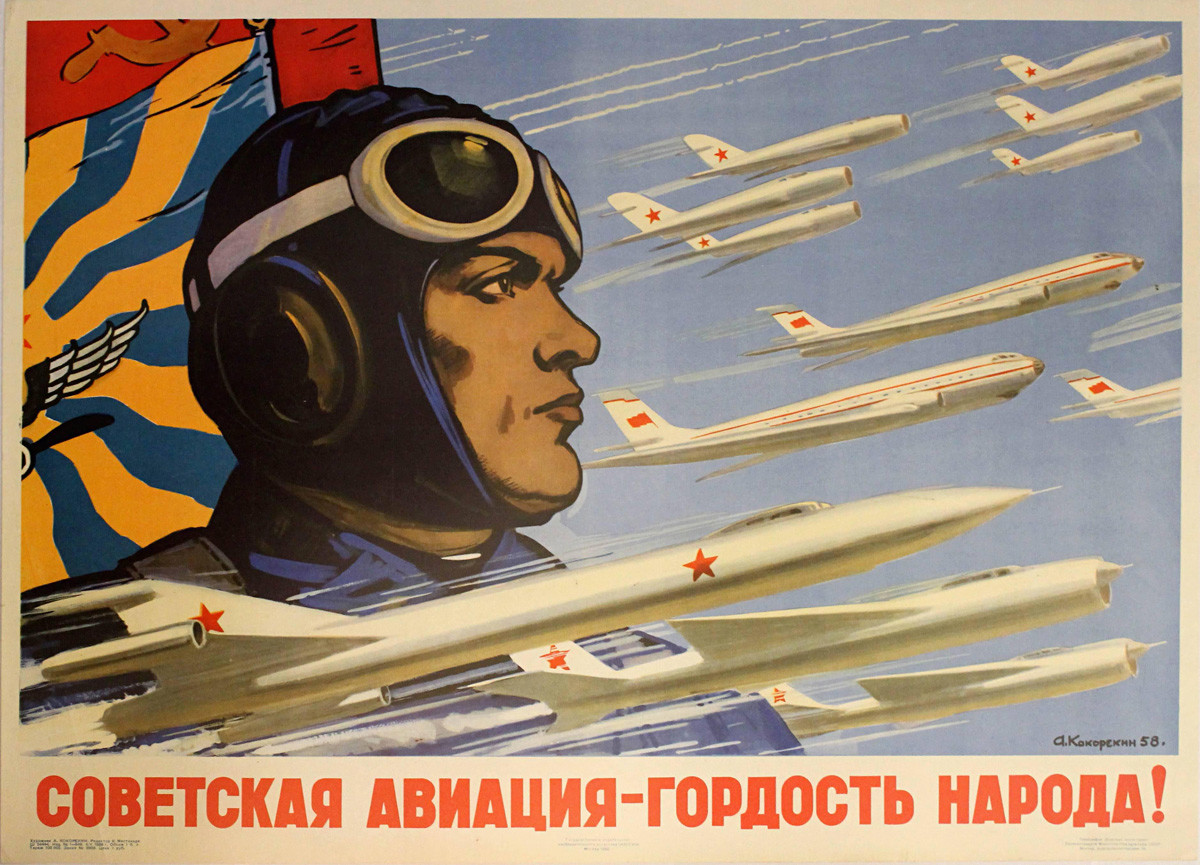 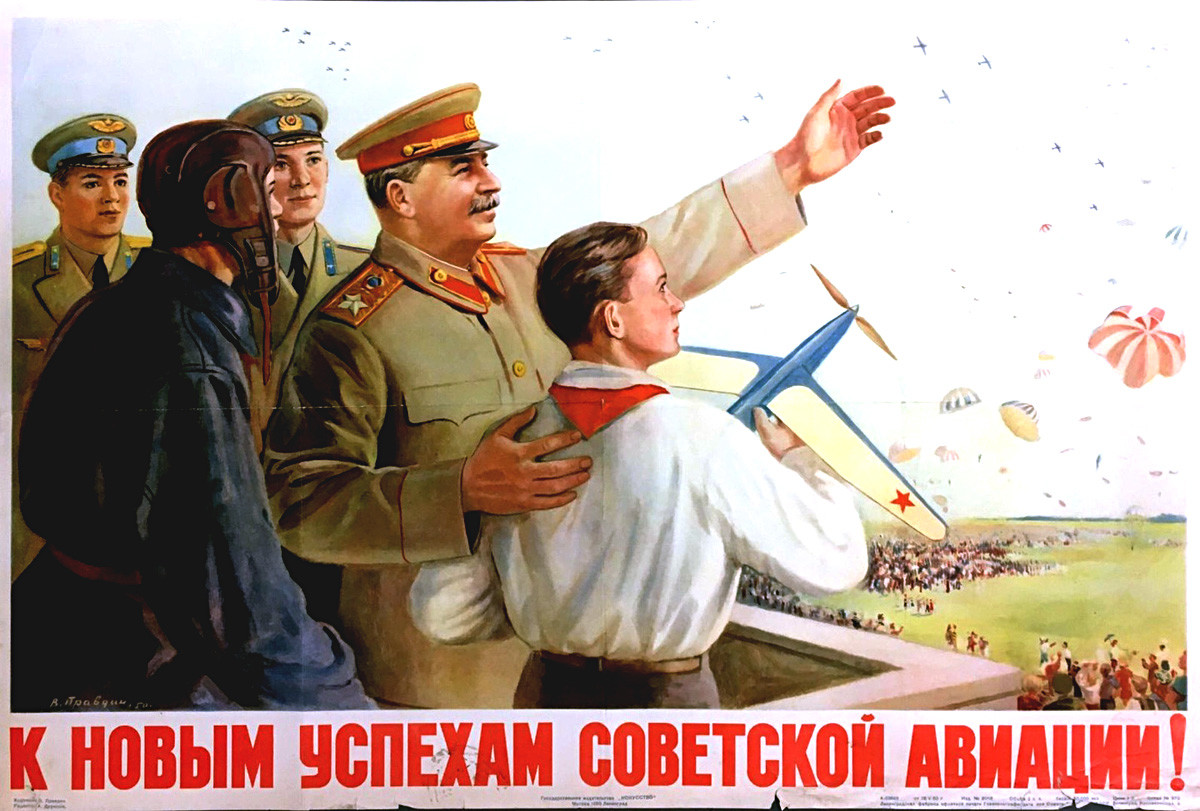 We will become pilots as well! 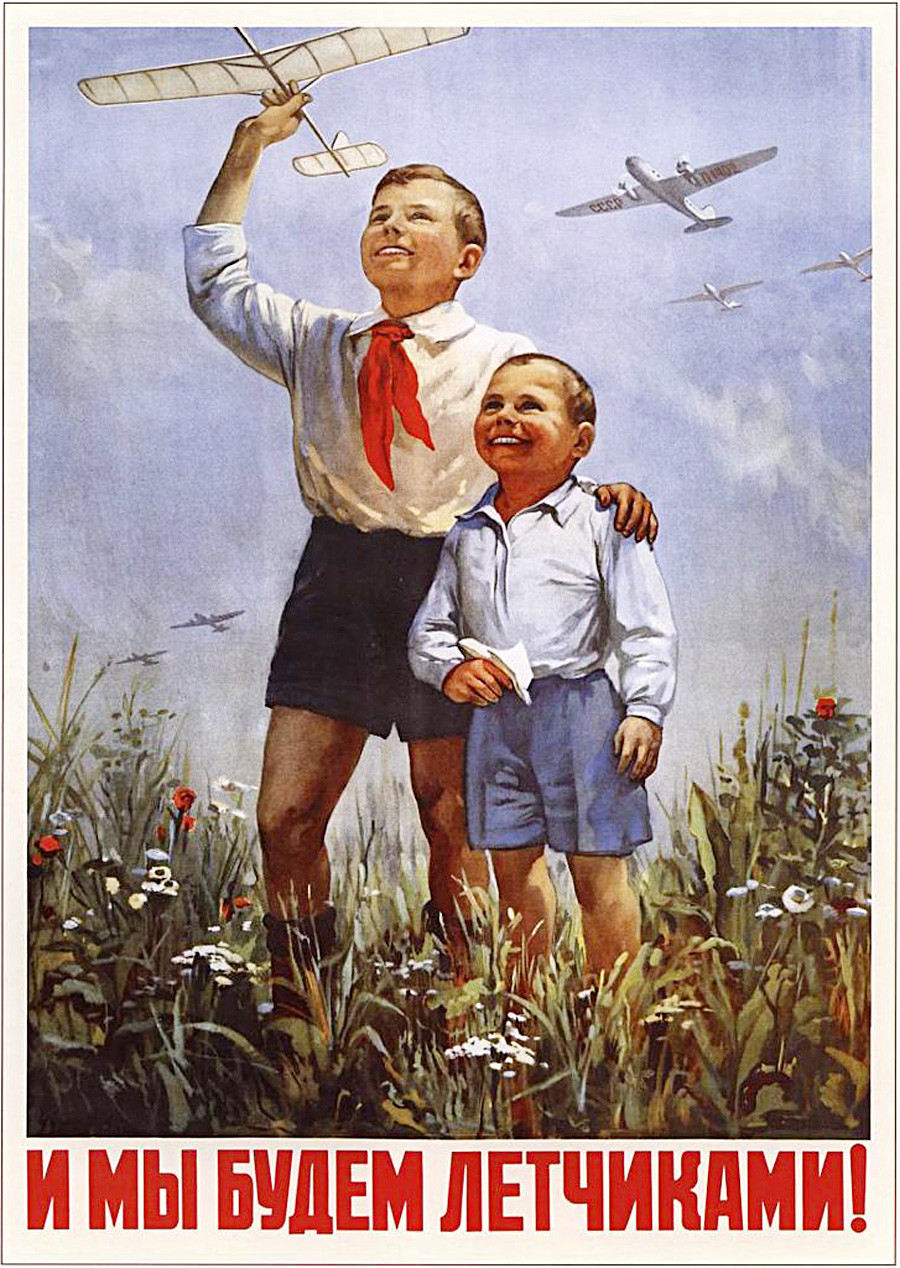 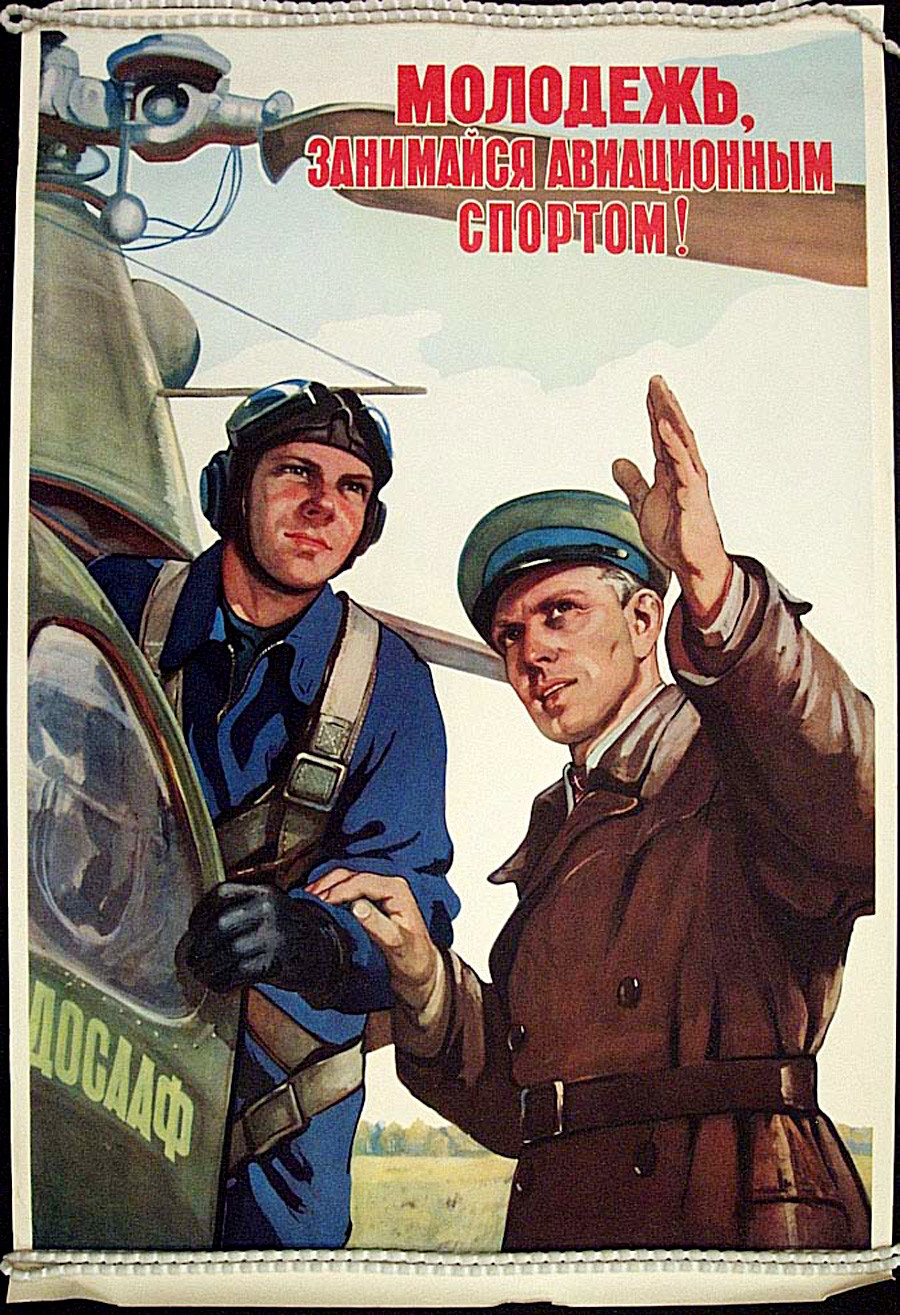 The Russian Society of Voluntary Air Fleet, known as Dobrolyot, existed in the 1920s and contributed to the development of the country's air fleet. 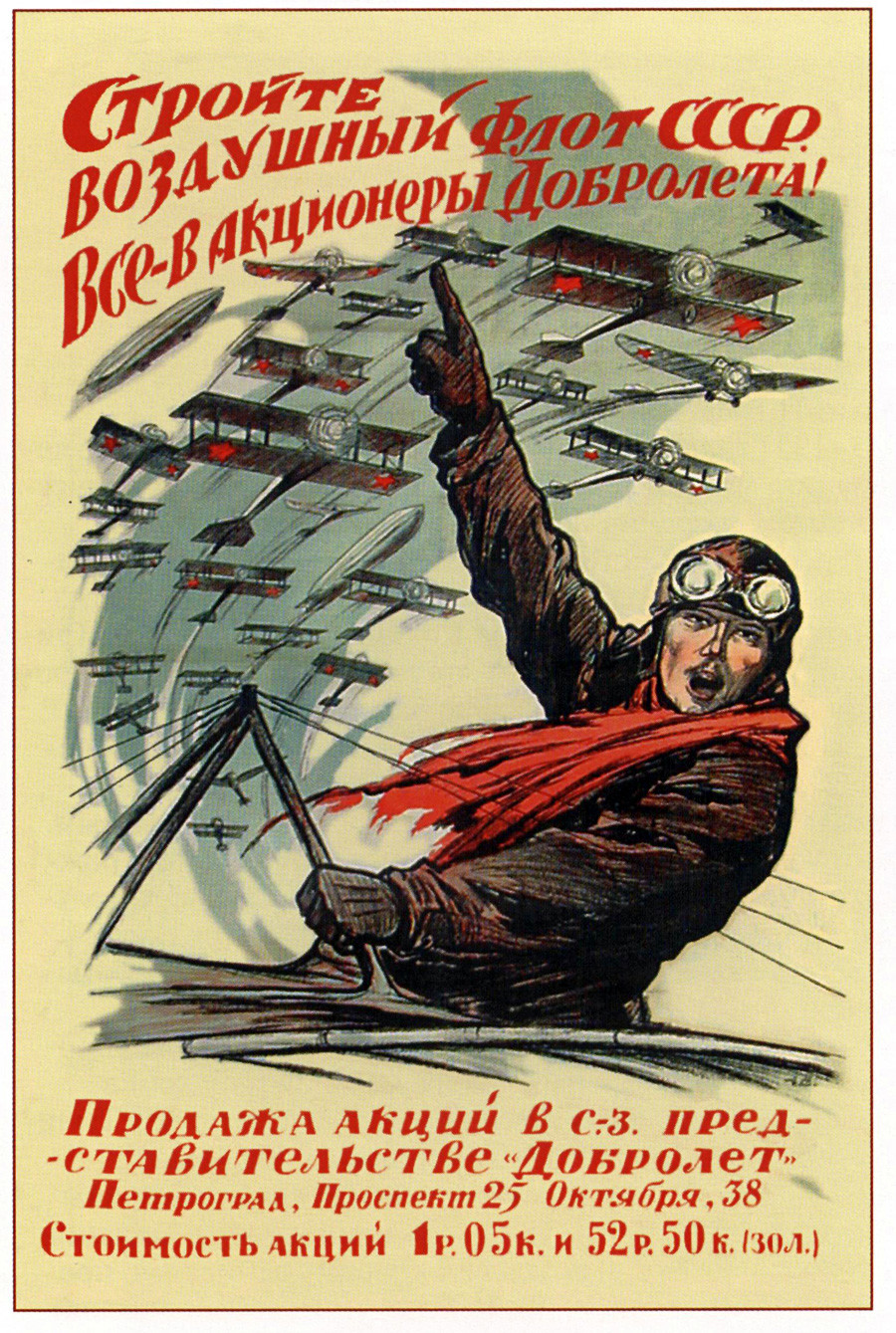 “Komsomol member, worker, pioneer! Join the aviation clubs at OSOAVIAKhIM. Be ready to protect your country, increase your support of the air fleet!”

OSOAVIAKhIM (Union of Societies of Assistance to Defense and Aviation-Chemical Construction of the USSR) was a social-political organization with the main goal of training reserves for the Soviet armed forces. 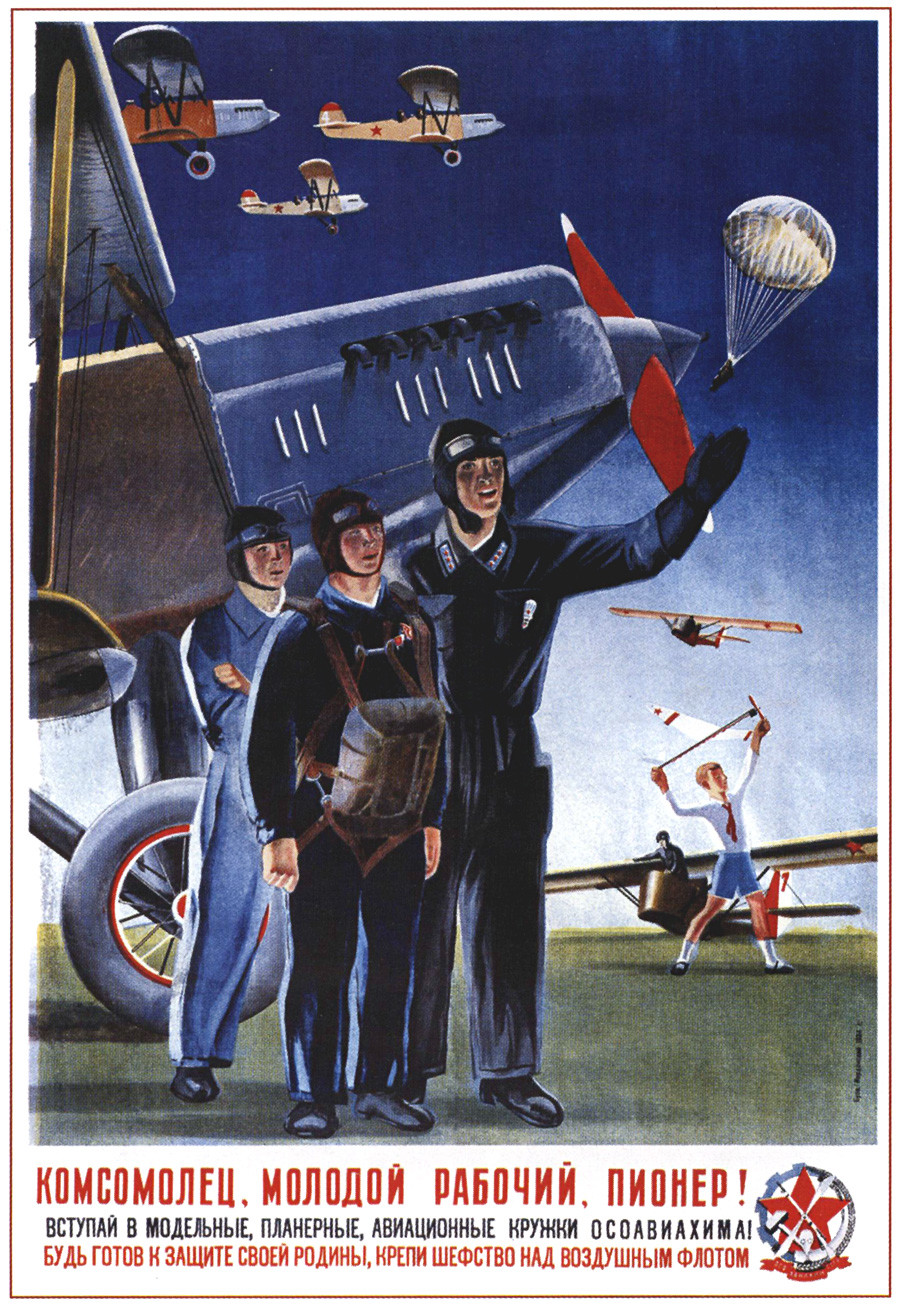 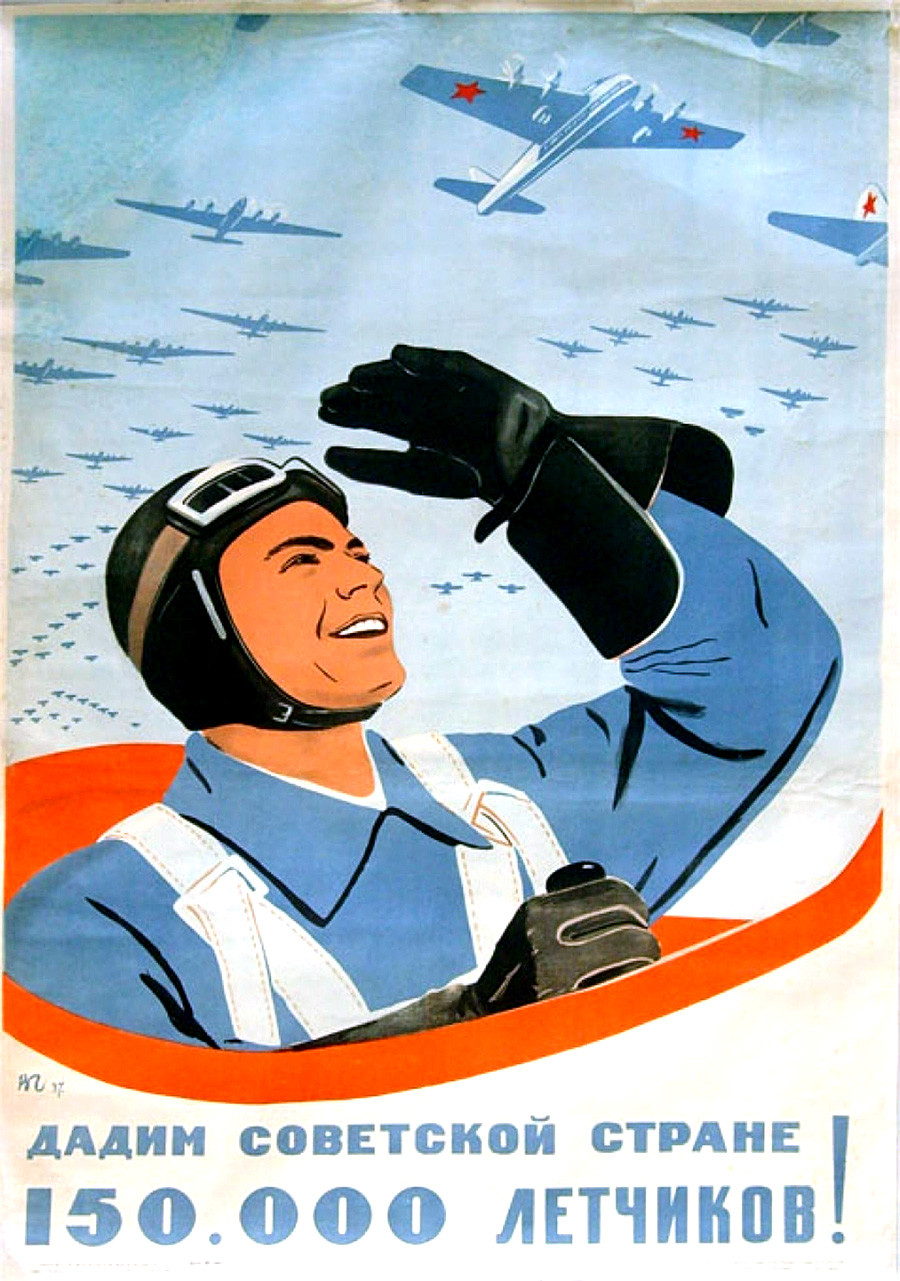 What have you done for cross-border flights by AVIAKhIM?” 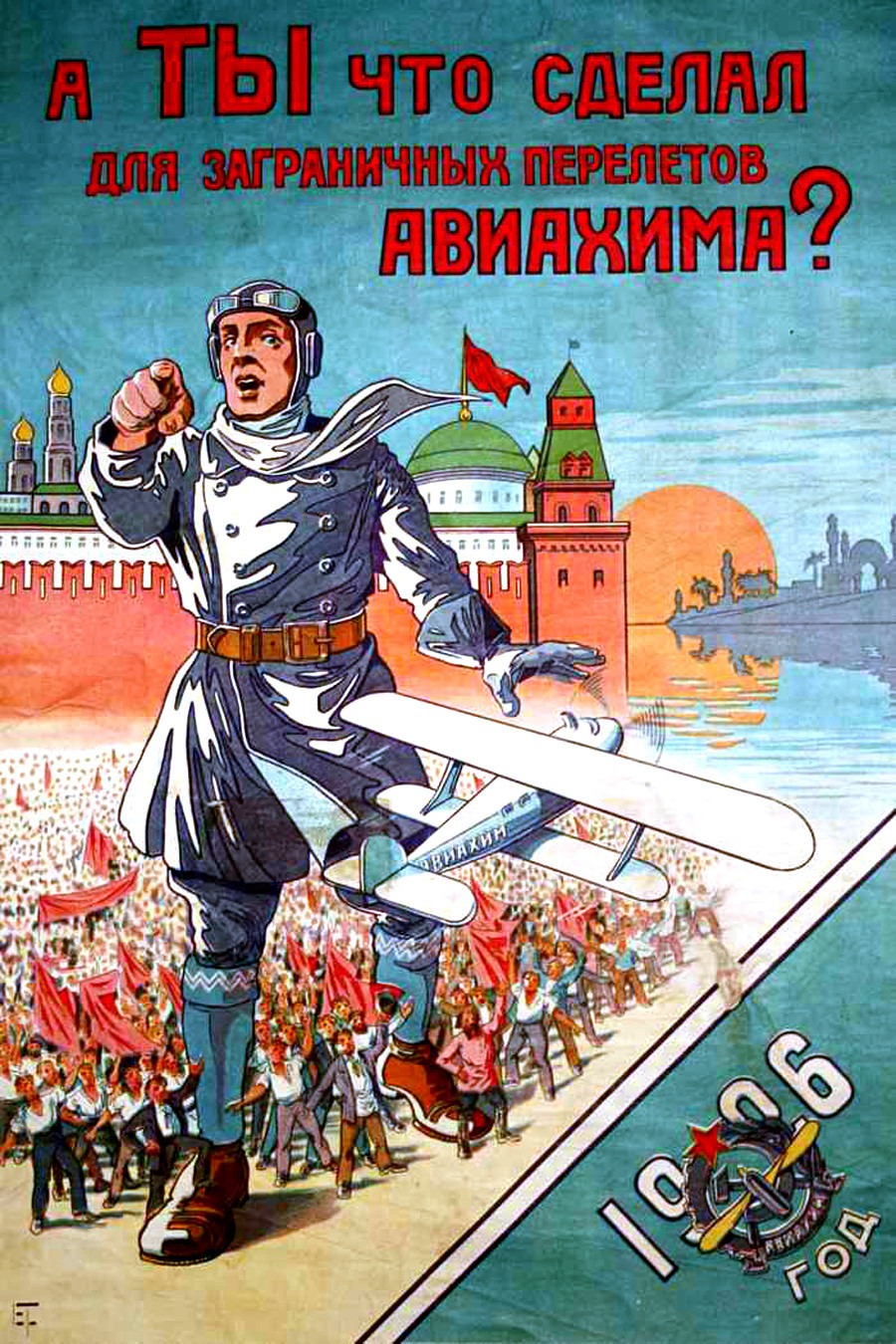 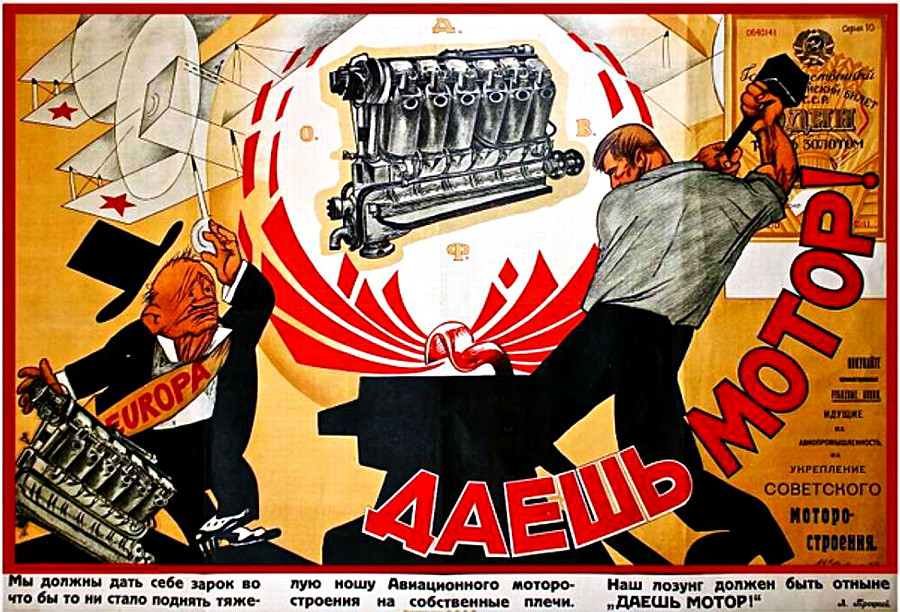 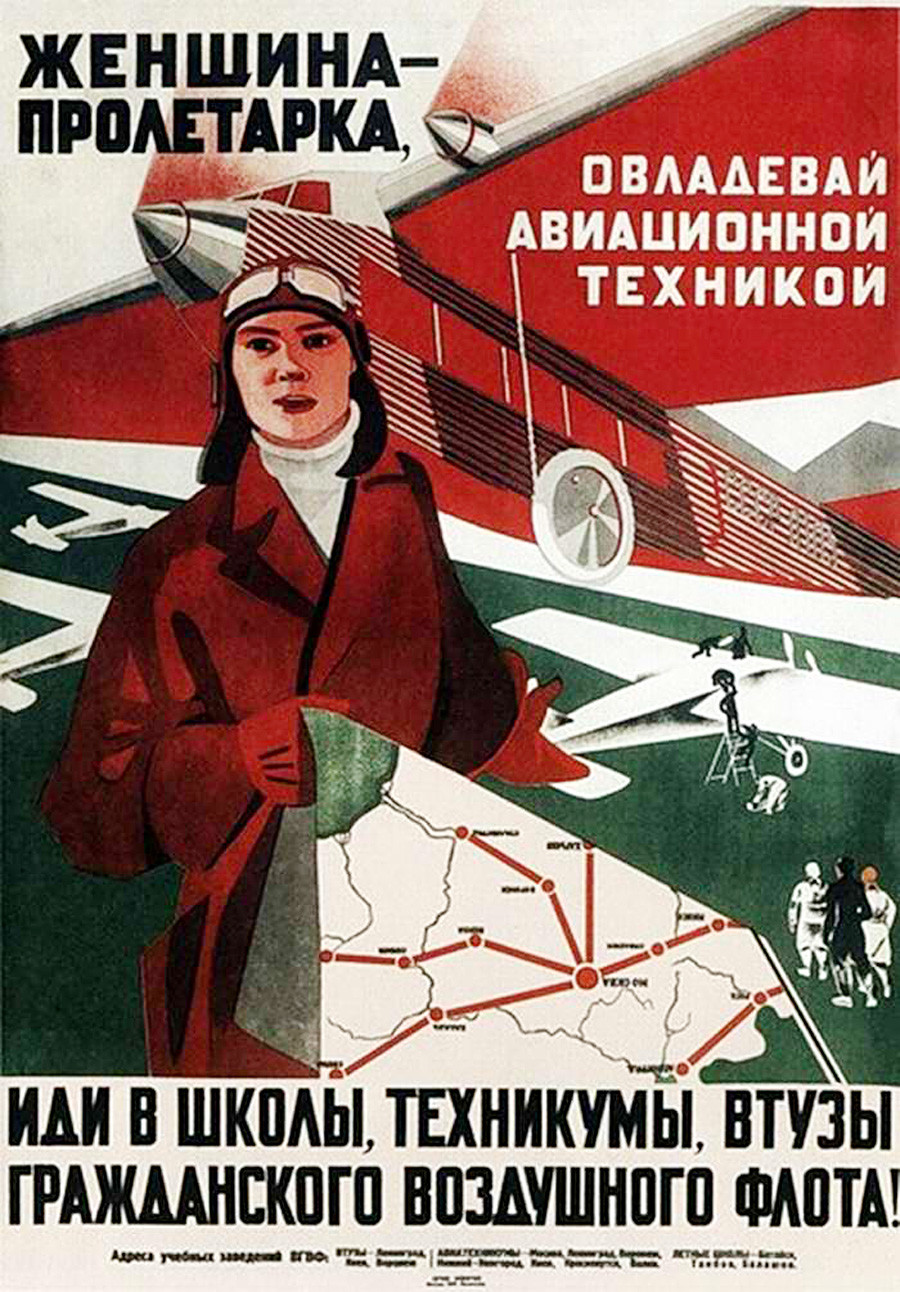 Each kolkhoz and plant will give a pilot to our air fleet. 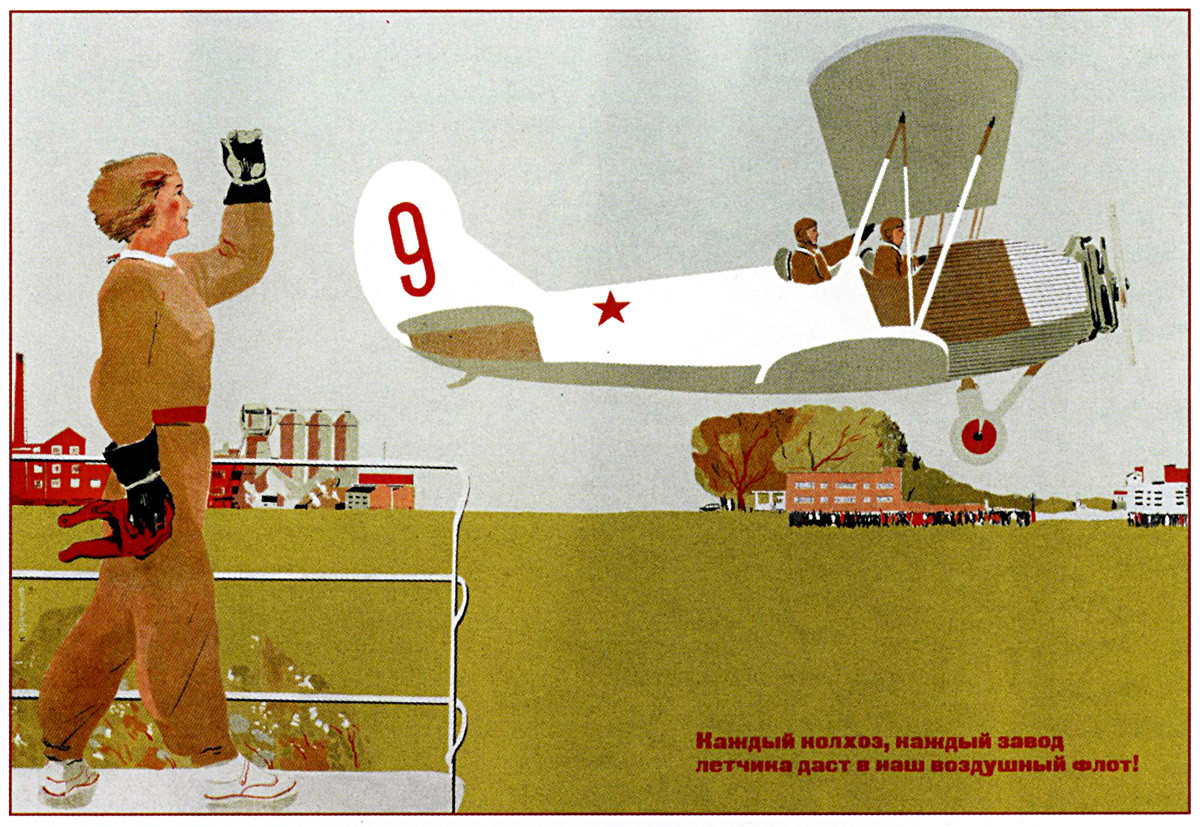 Glory to Stalin’s falcons - conquerors of the skies! 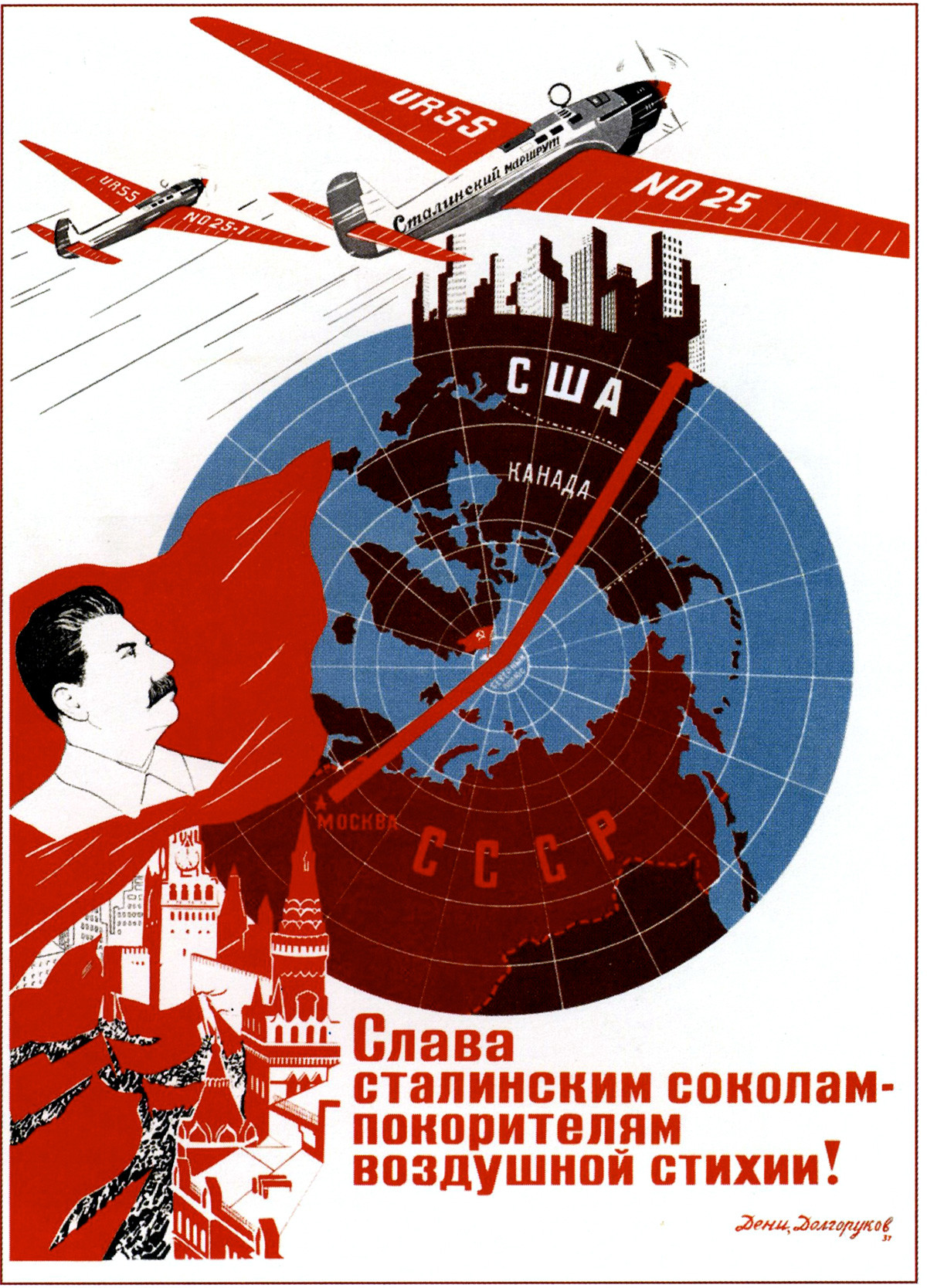 Comrade peasants! Help to build the air fleet - you are the force behind it! 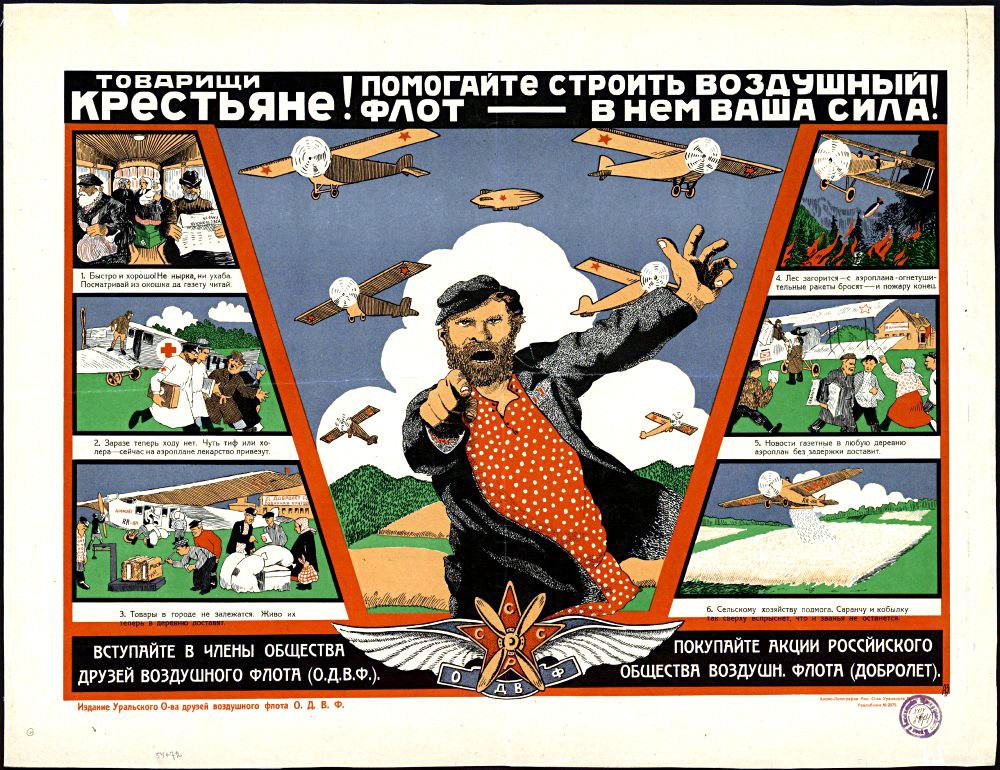 Young people, to the planes! 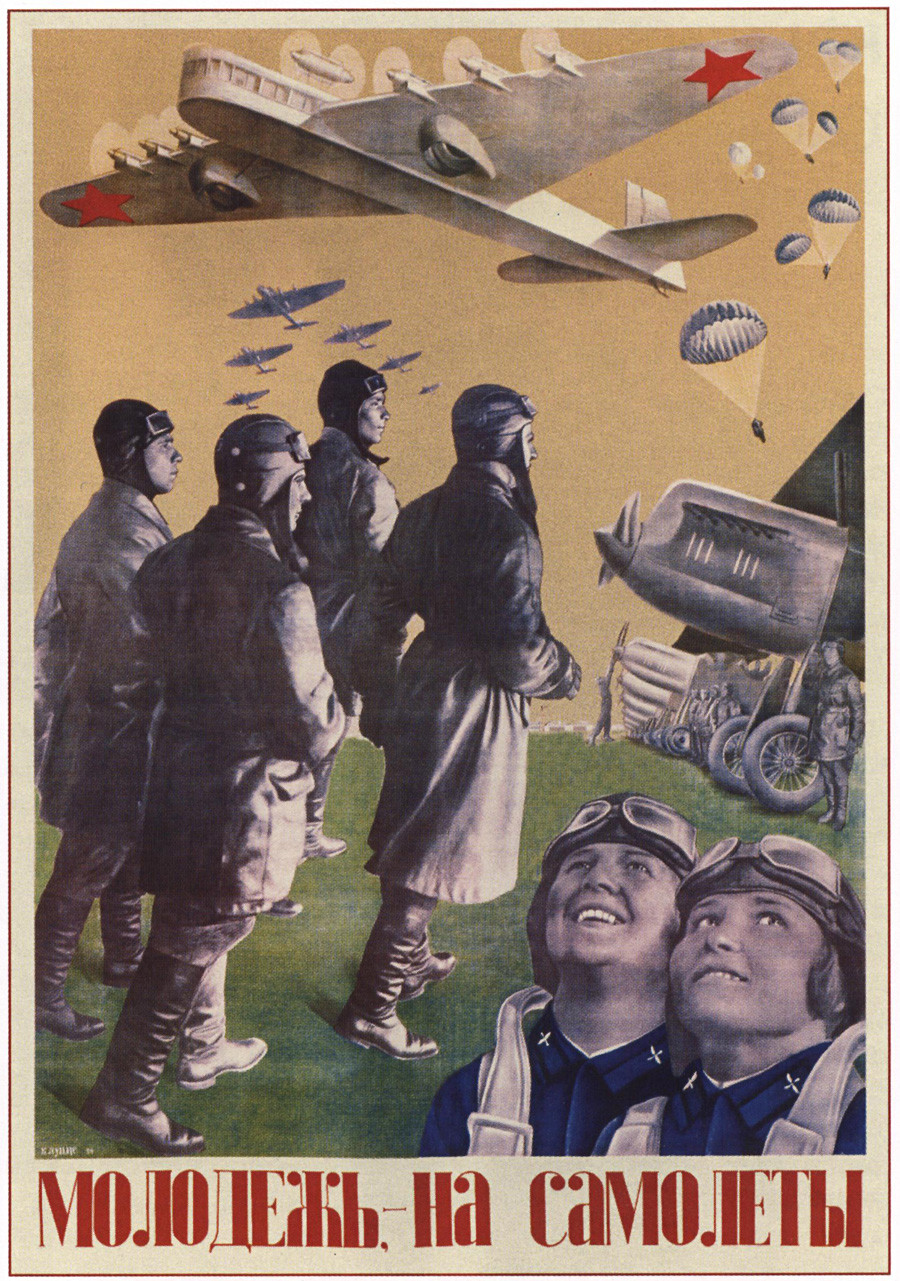 By air to USSR” 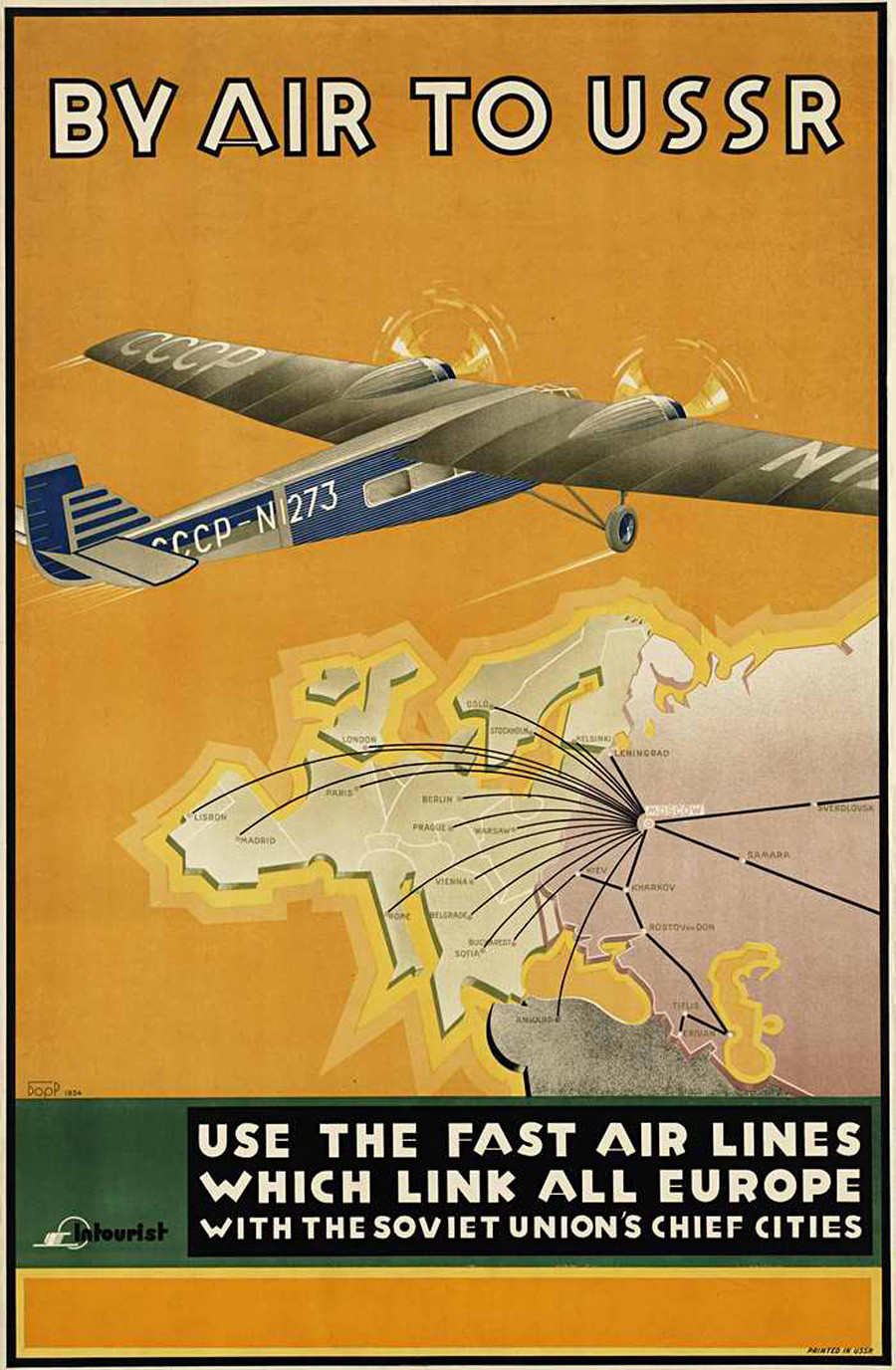