These posters show why the Soviets thought their army was invincible 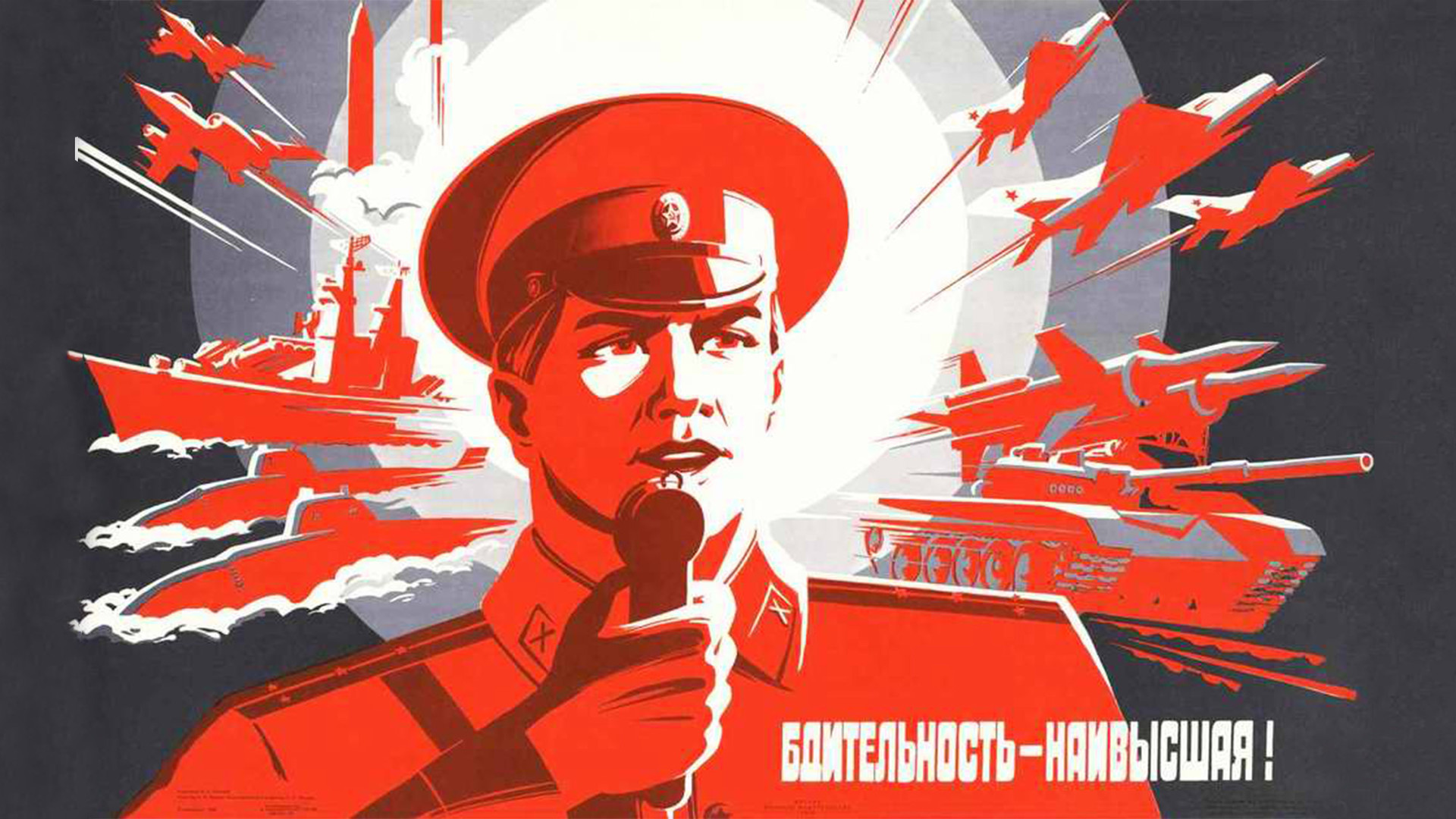 Archive photo
The USSR’s propaganda machine claimed the country’s army never attacked first. While this is up for debate few can doubt that Soviet soldiers put their lives on the line to defend the communist state. 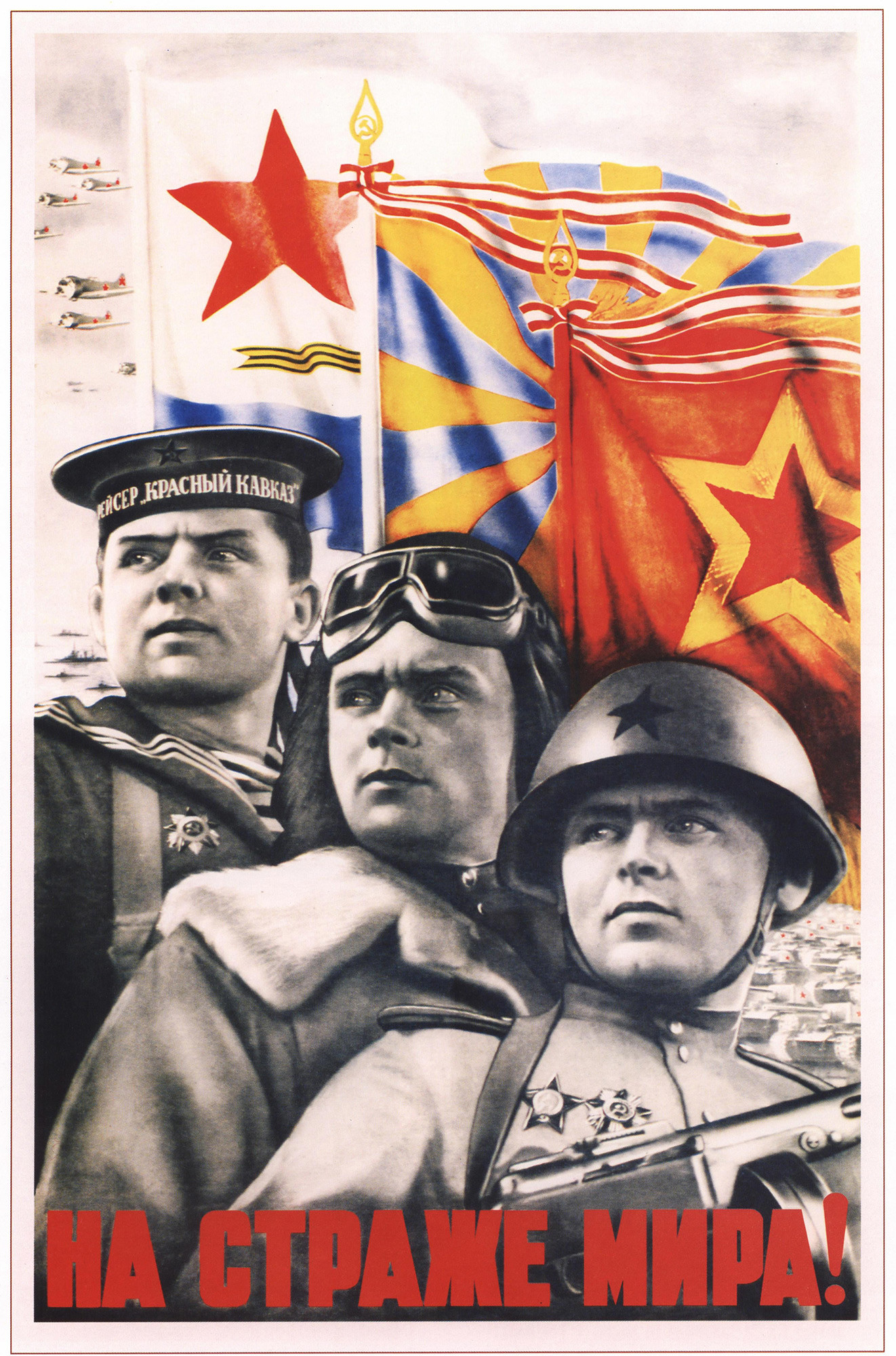 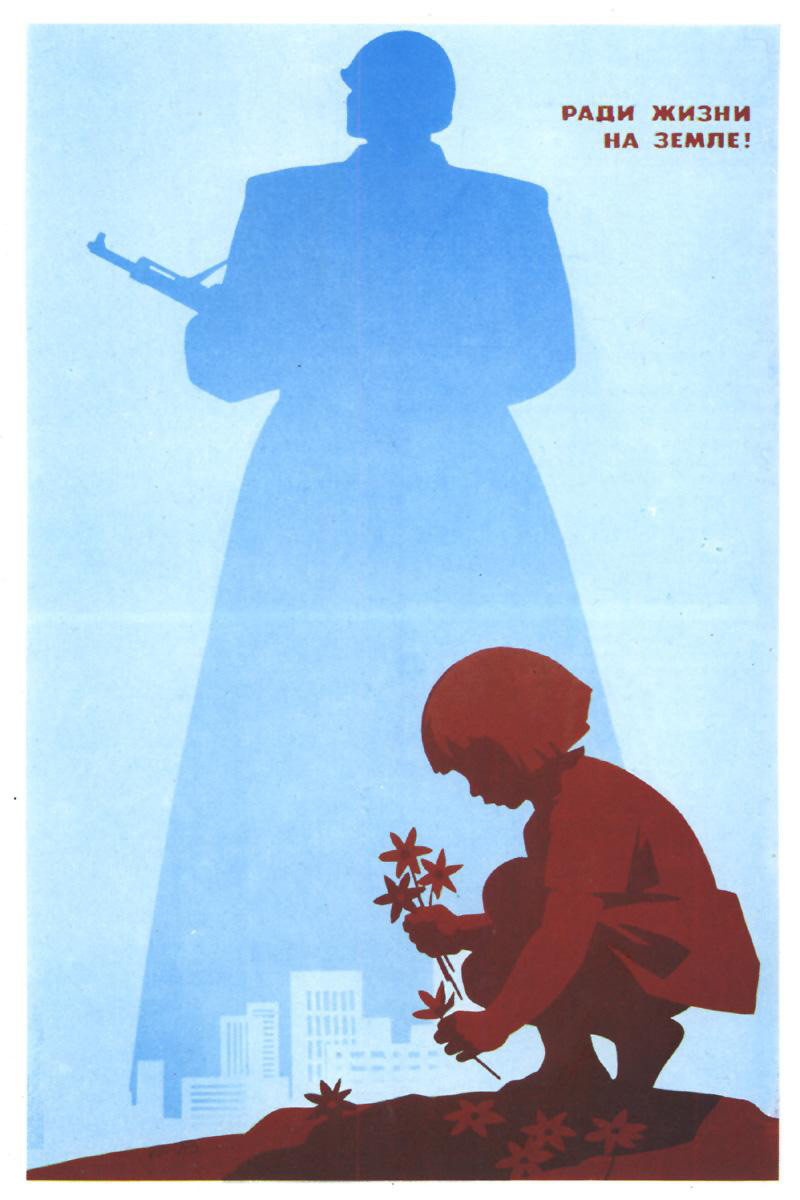 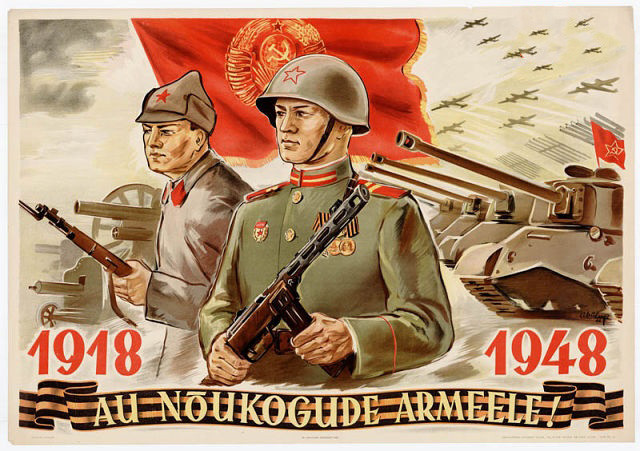 4. “We invite nations for talks. But we can fight any provocation.” 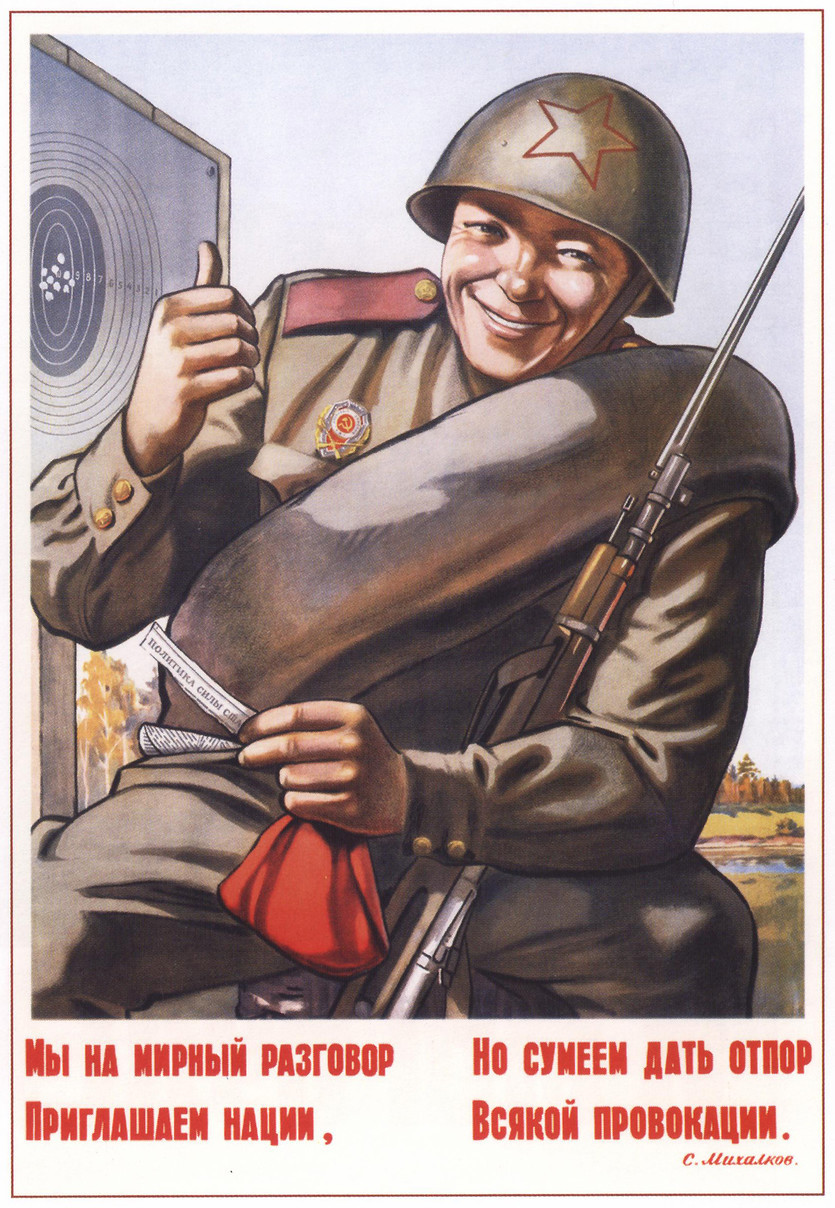 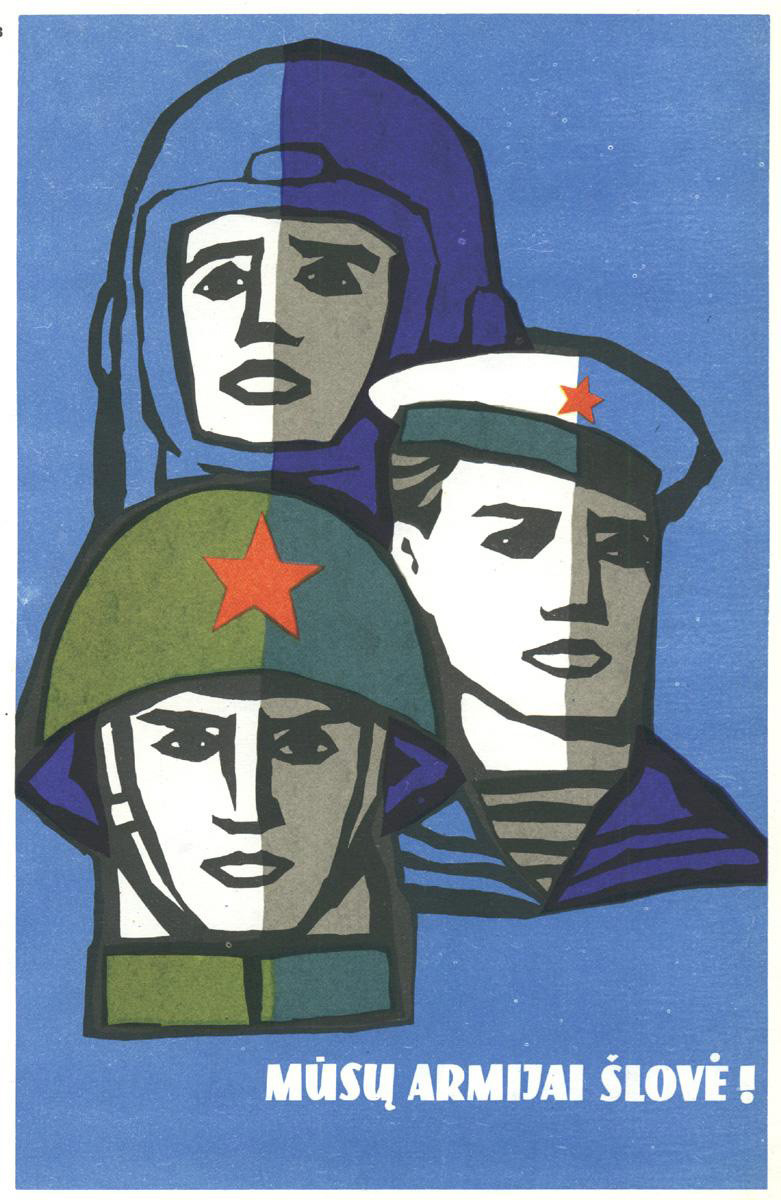 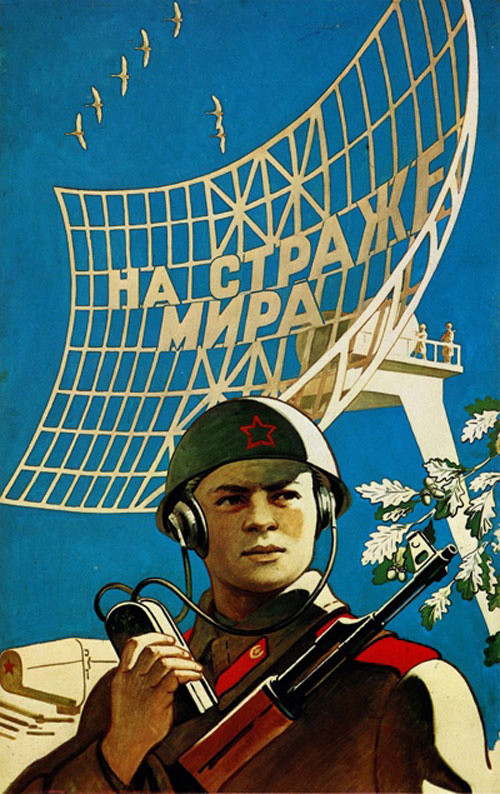 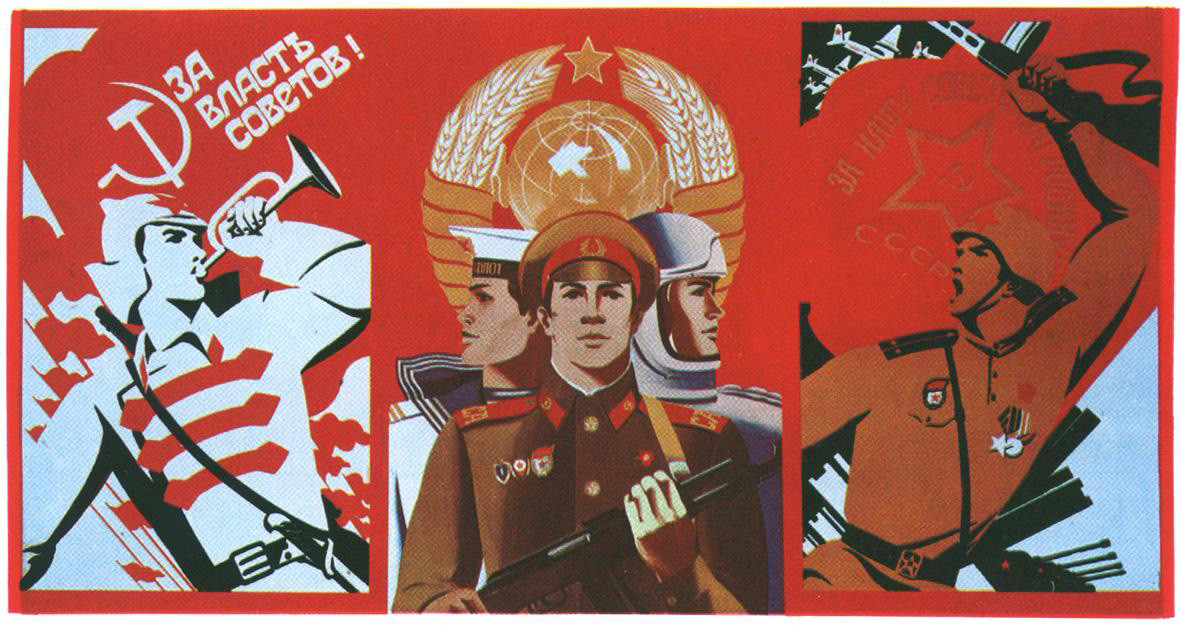 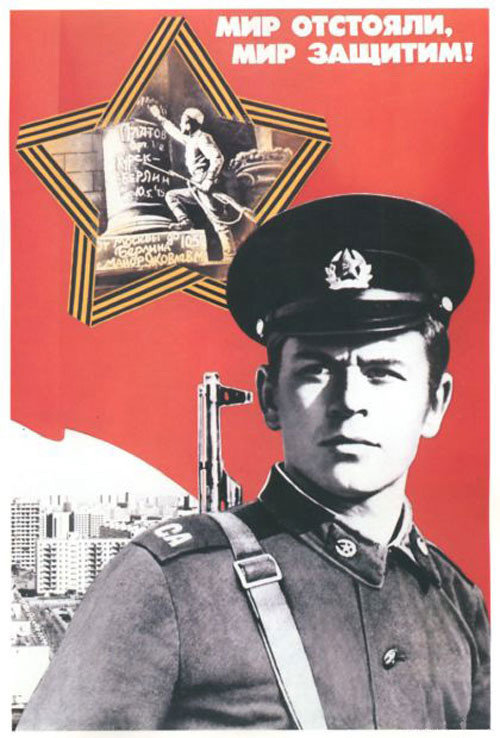 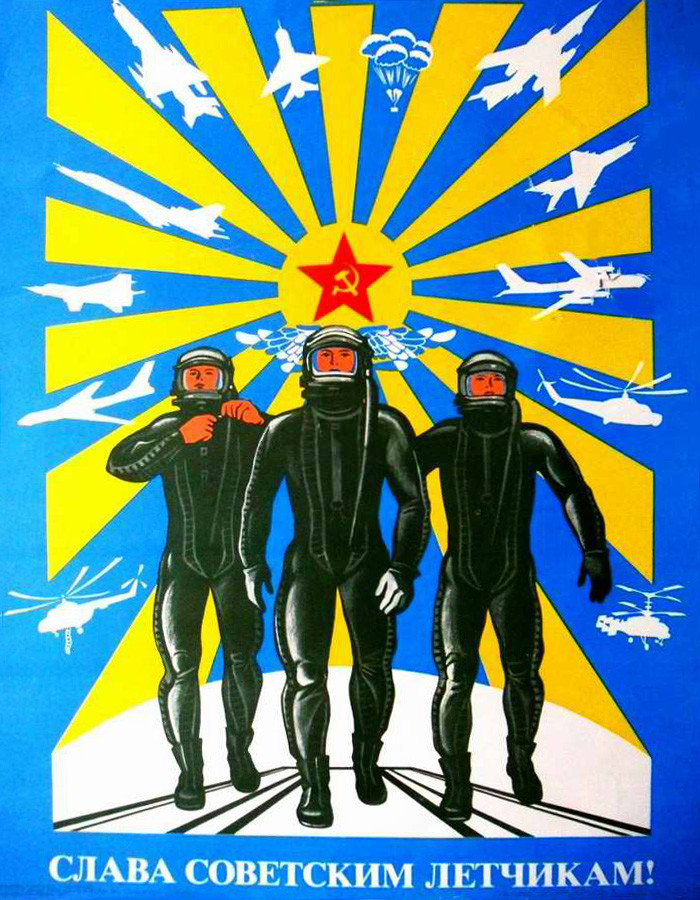 O. Savostyuk and B. Uspensky

10. “Watch over peace and socialism” 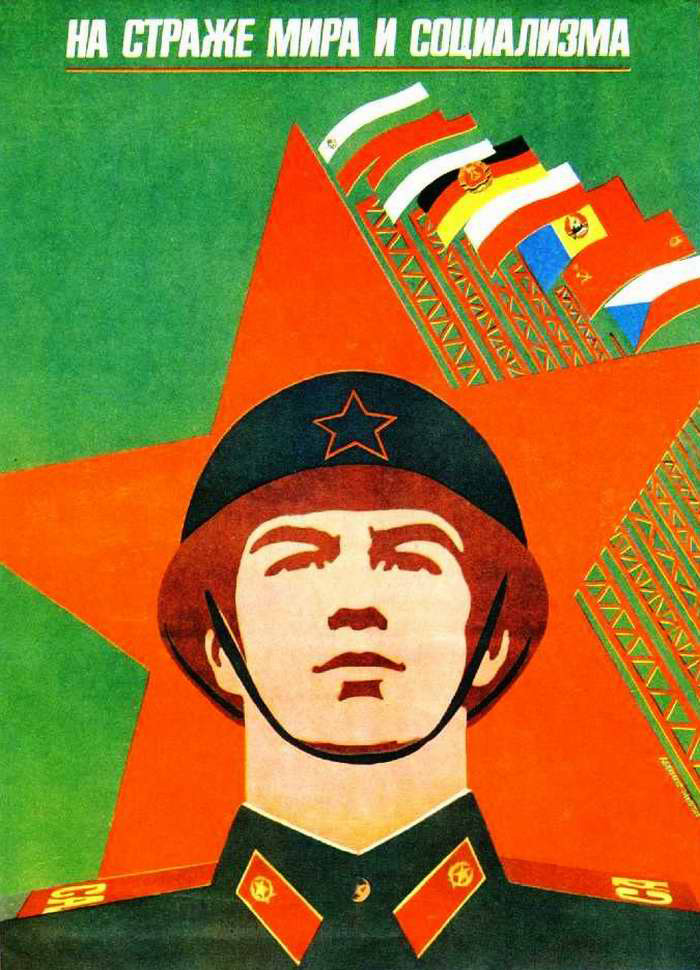 11. “Artillery and missile units on the lookout from Moscow’s walls and all the country’s borders!” 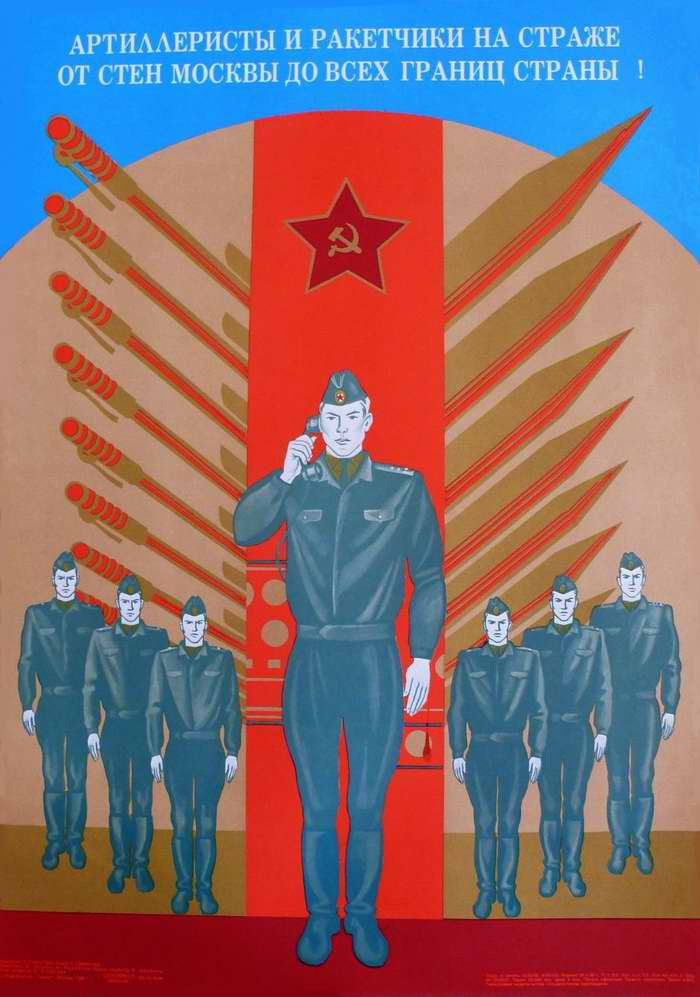 12. “Soviet tankmen are ready for action, sons of their Great Motherland!” 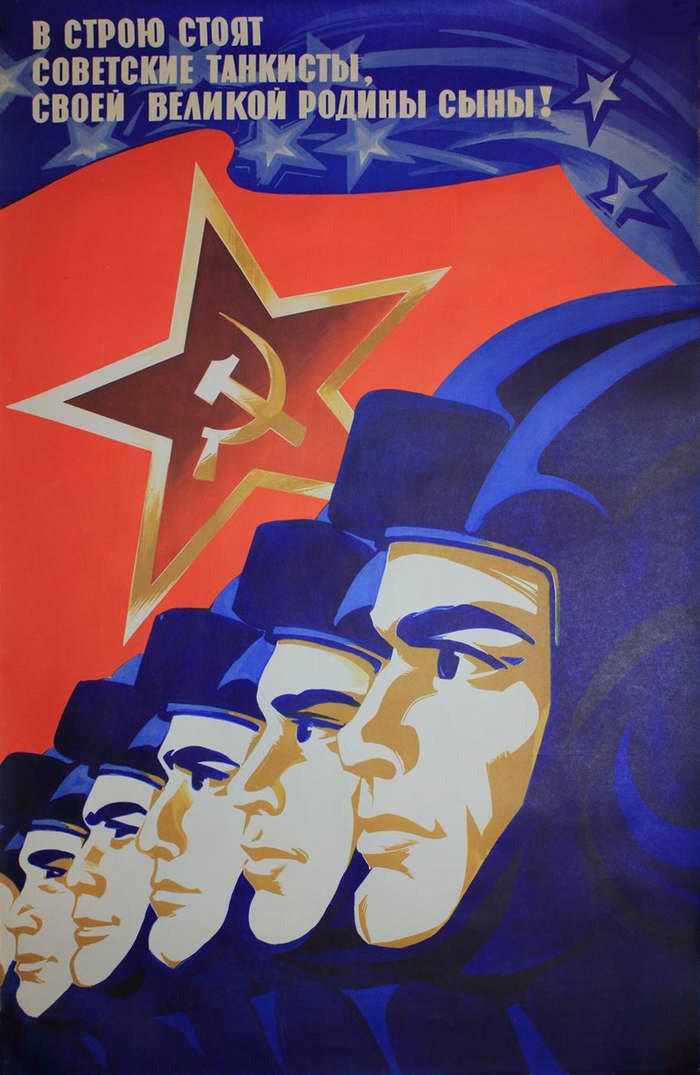 13. “Vigilance at the highest level!” 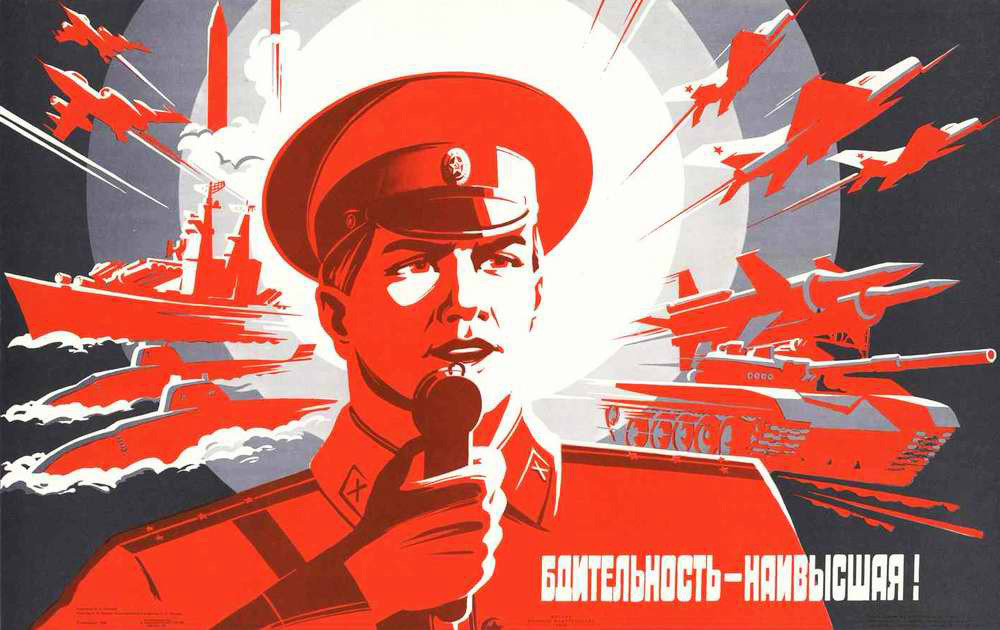 14. “Grow up, strong man! The Soviet army is protecting you!” 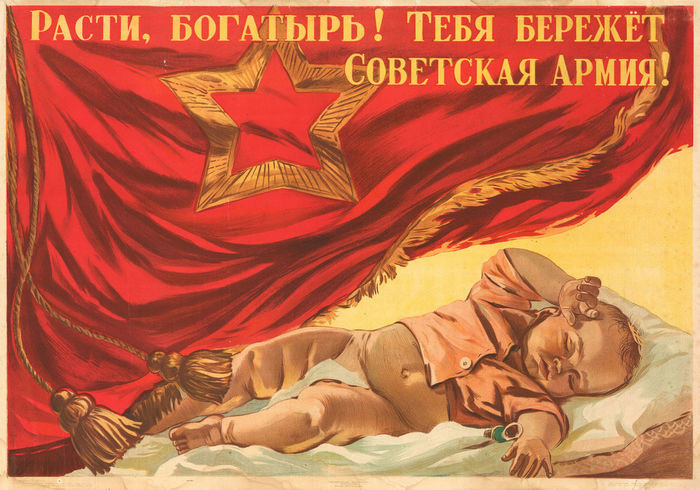 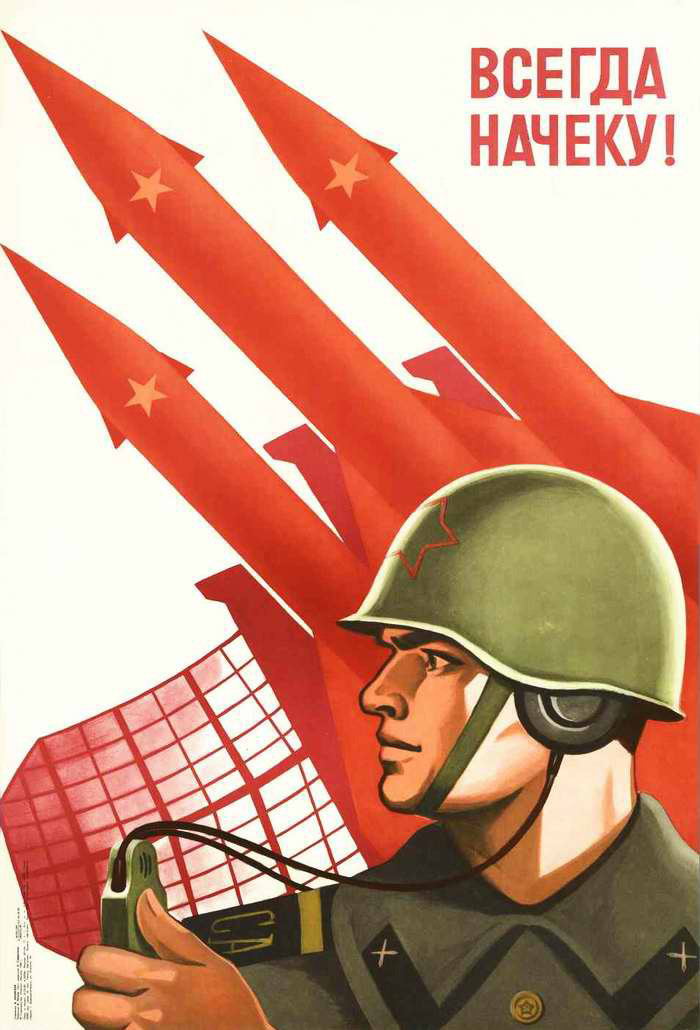 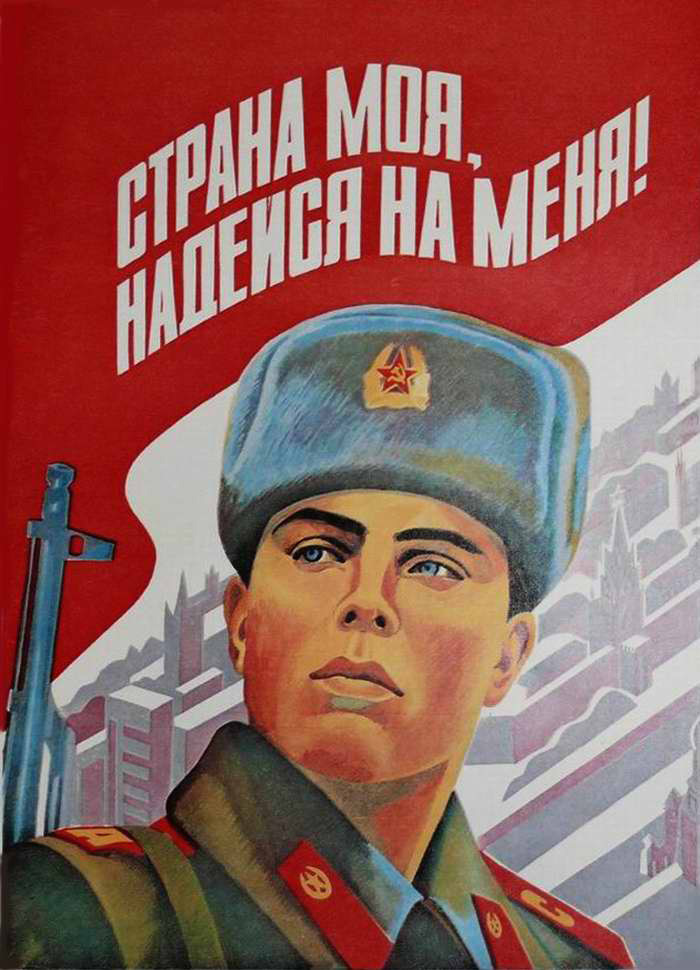 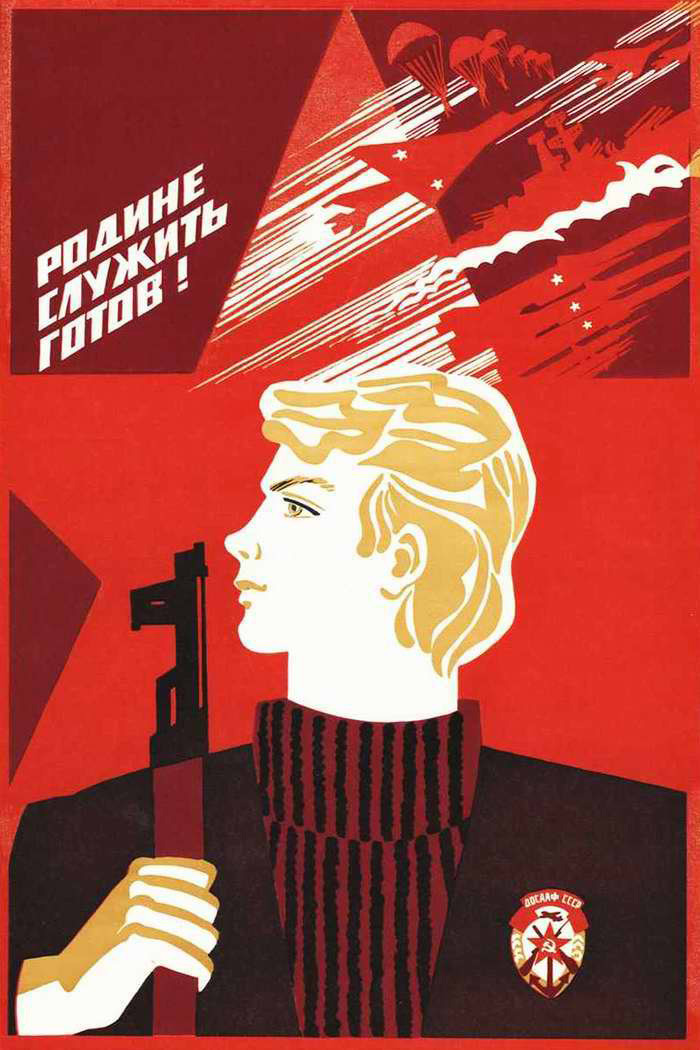 18. “Be ready to become a soldier, to secure and protect peace!” 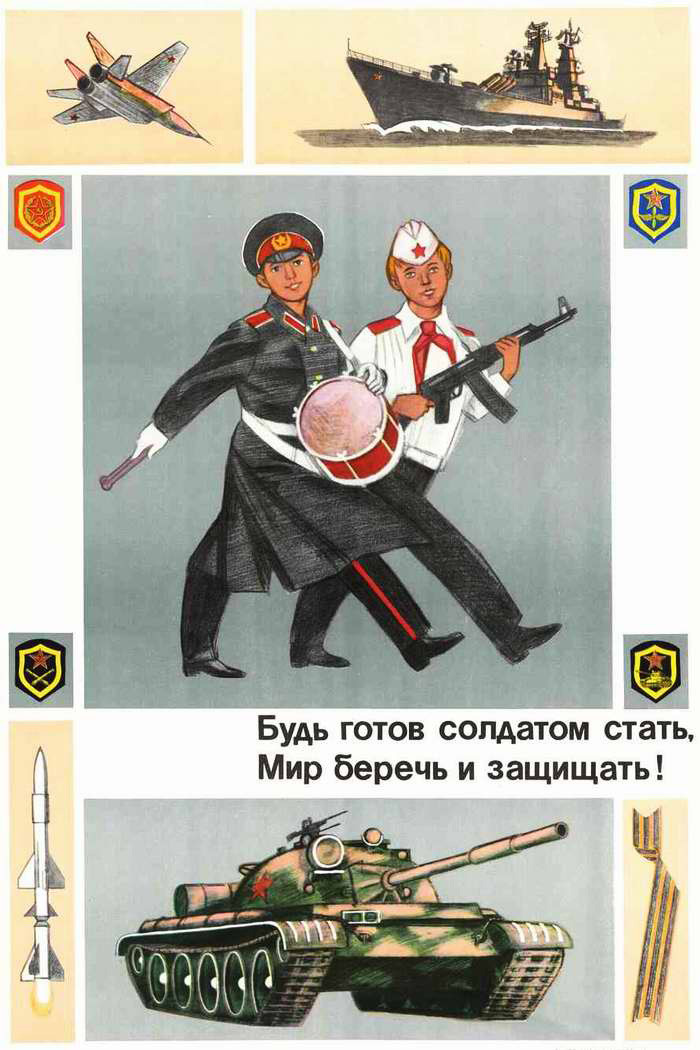 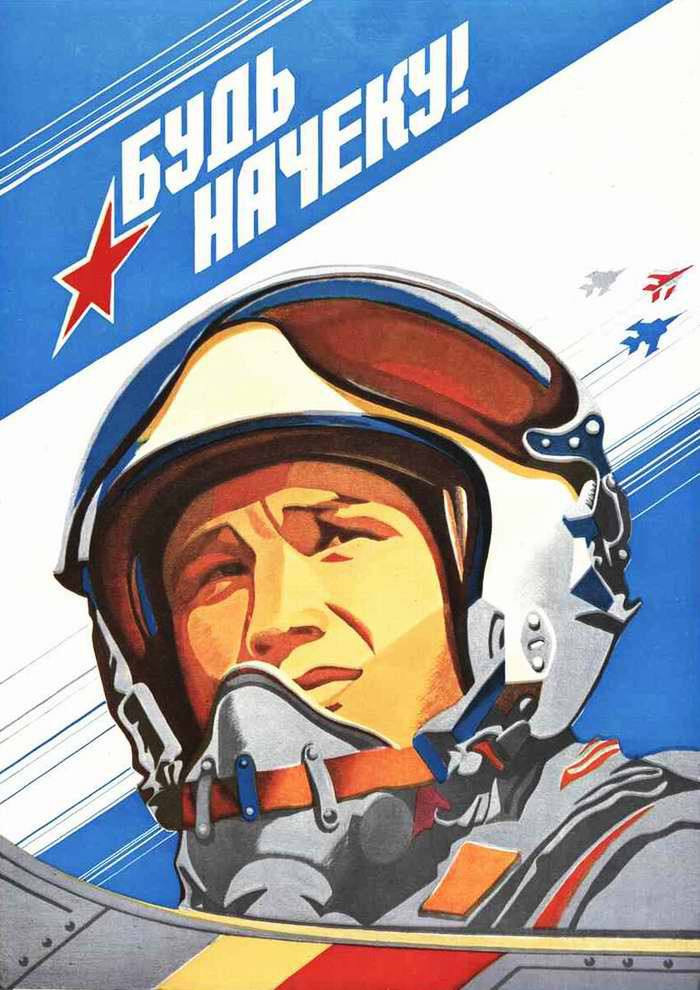 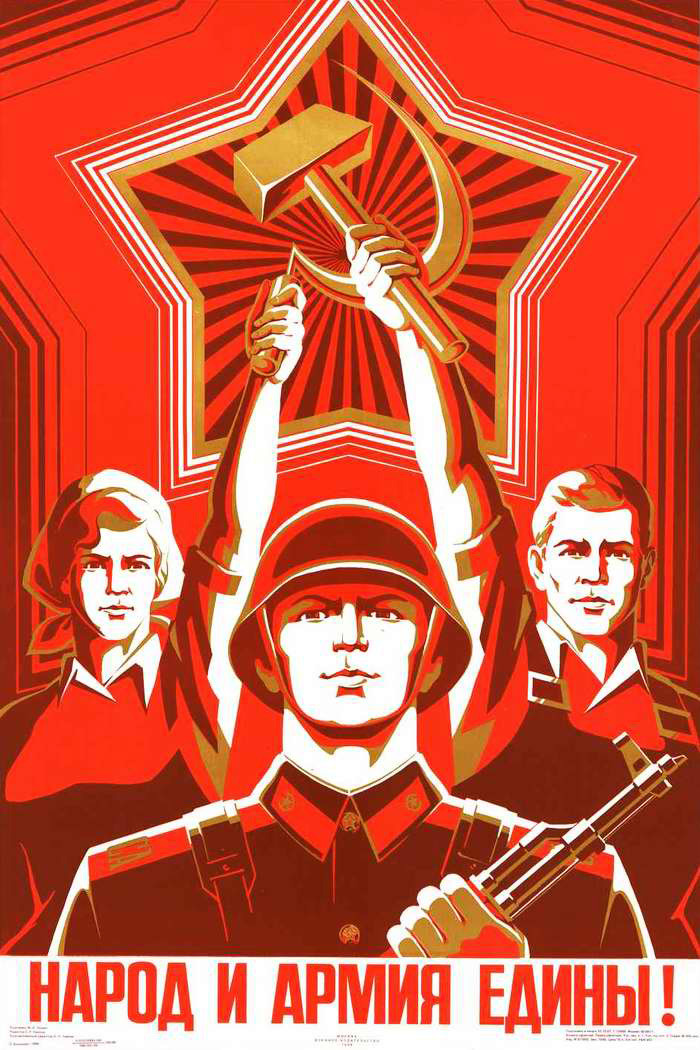