How one newspaper prepared the 1917 Revolution in Russia 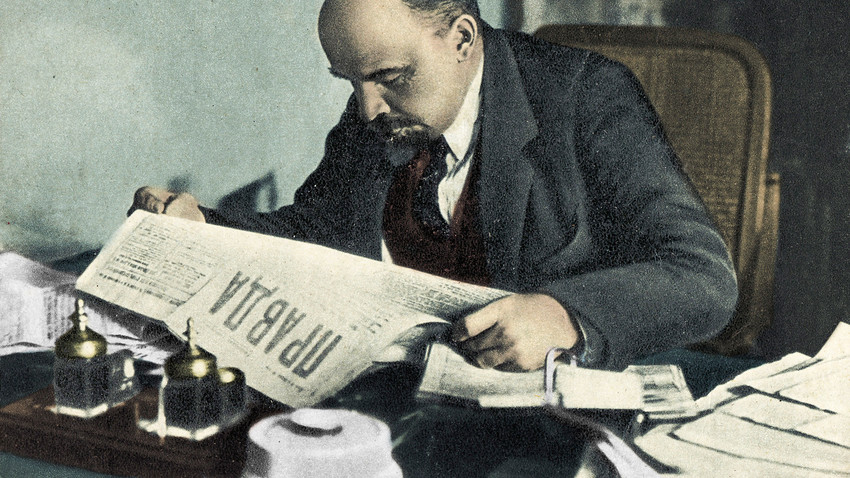 Getty Images
The main Soviet newspaper Pravda was an undisputed propaganda tool for the Communists. It could effectively mobilize millions of people to fight the enemy or accomplish impossible feats of labor.

Pravda (Truth) appeared in 1912 as one of several newspapers issued by the Bolshevik party, but soon became the latter’s main media and propaganda instrument. 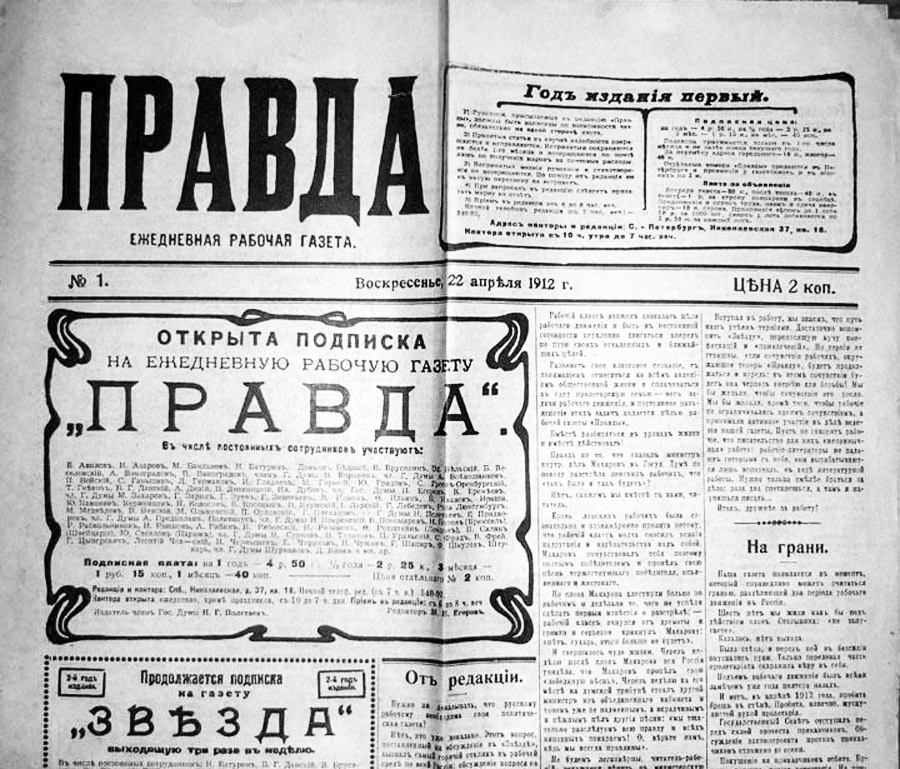 It positioned itself as a newspaper made by and for the workers, some of whom were its correspondents, distributors, and contributors. 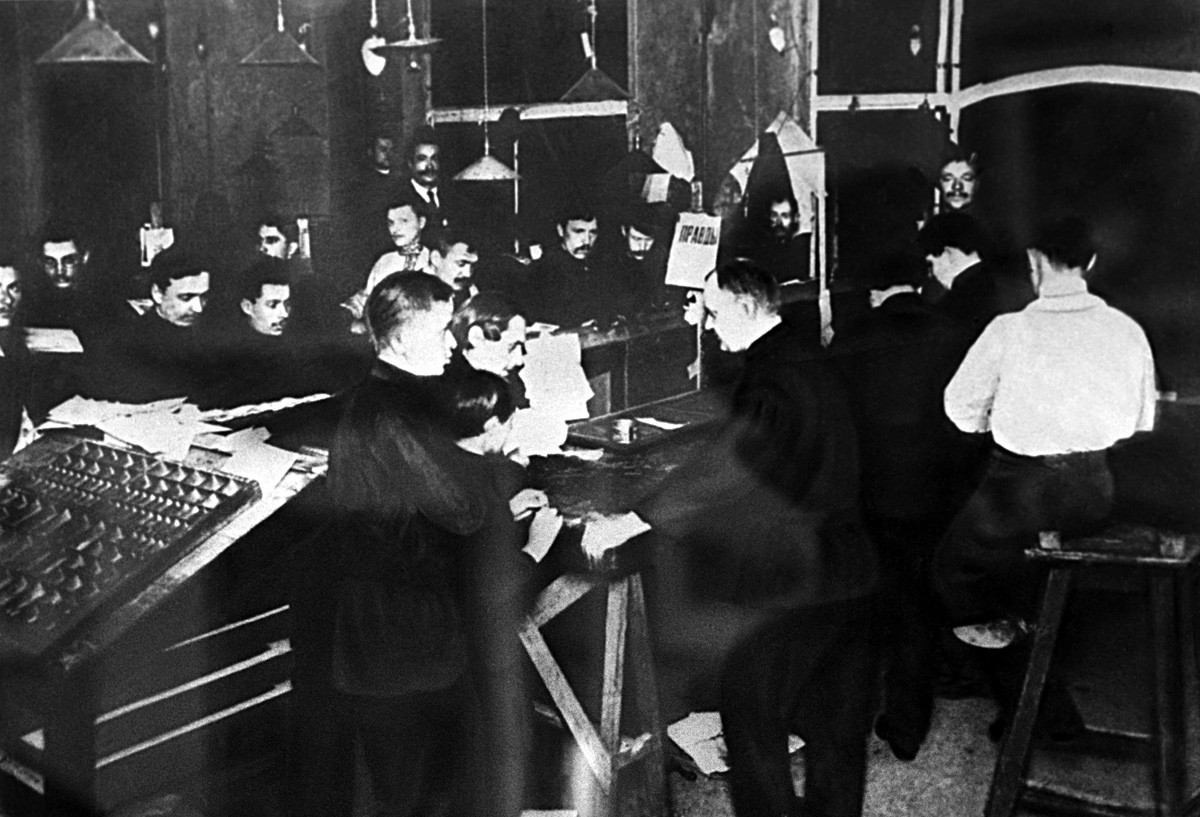 The newspaper played a huge role in the Bolshevization of the workers’ movement in the Russian Empire. It detailed the hard conditions for workers across the country, their problems and hopes. Pravda called upon the proletariat to unite and rise up against the existing arrangements, by legal or illegal means. 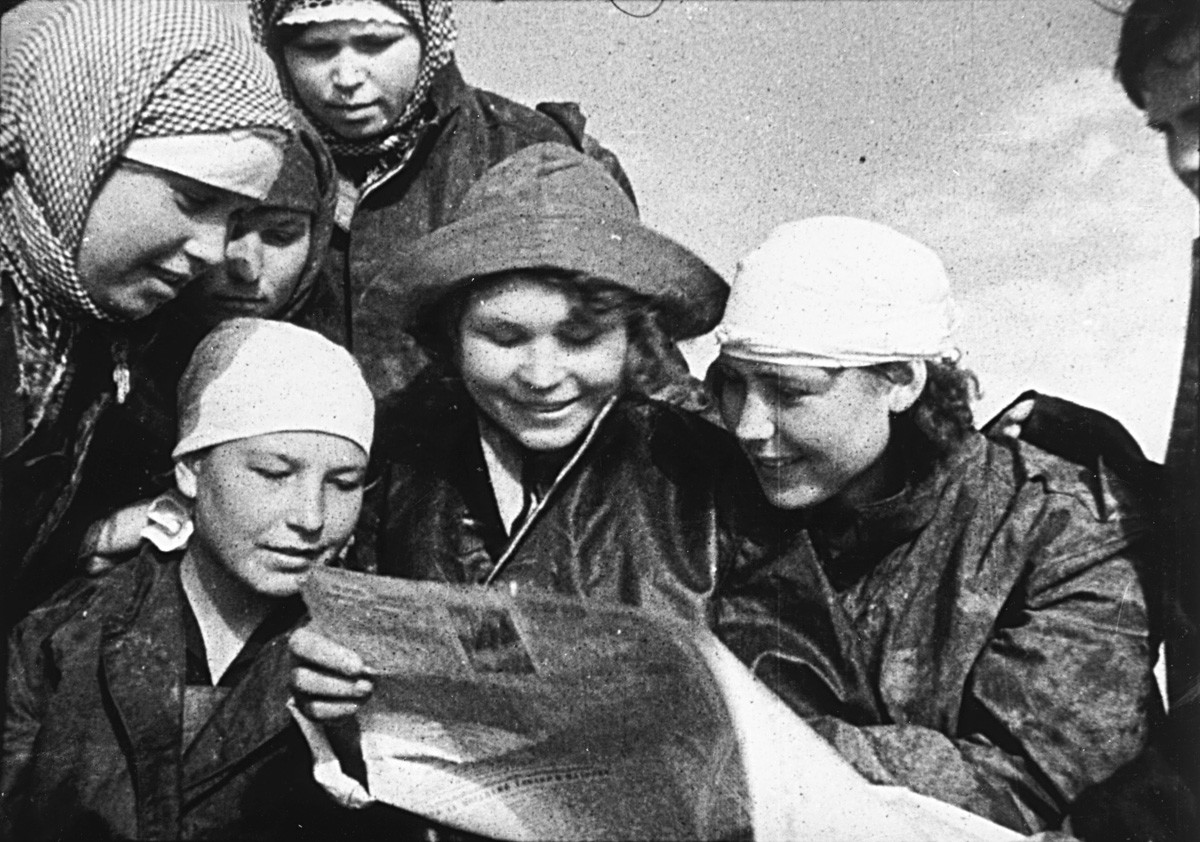 Such “editorial policy” could hardly be ignored by the government. Several times Pravda was temporarily banned, and on the eve of WWI it was finally prohibited and its staff members arrested. 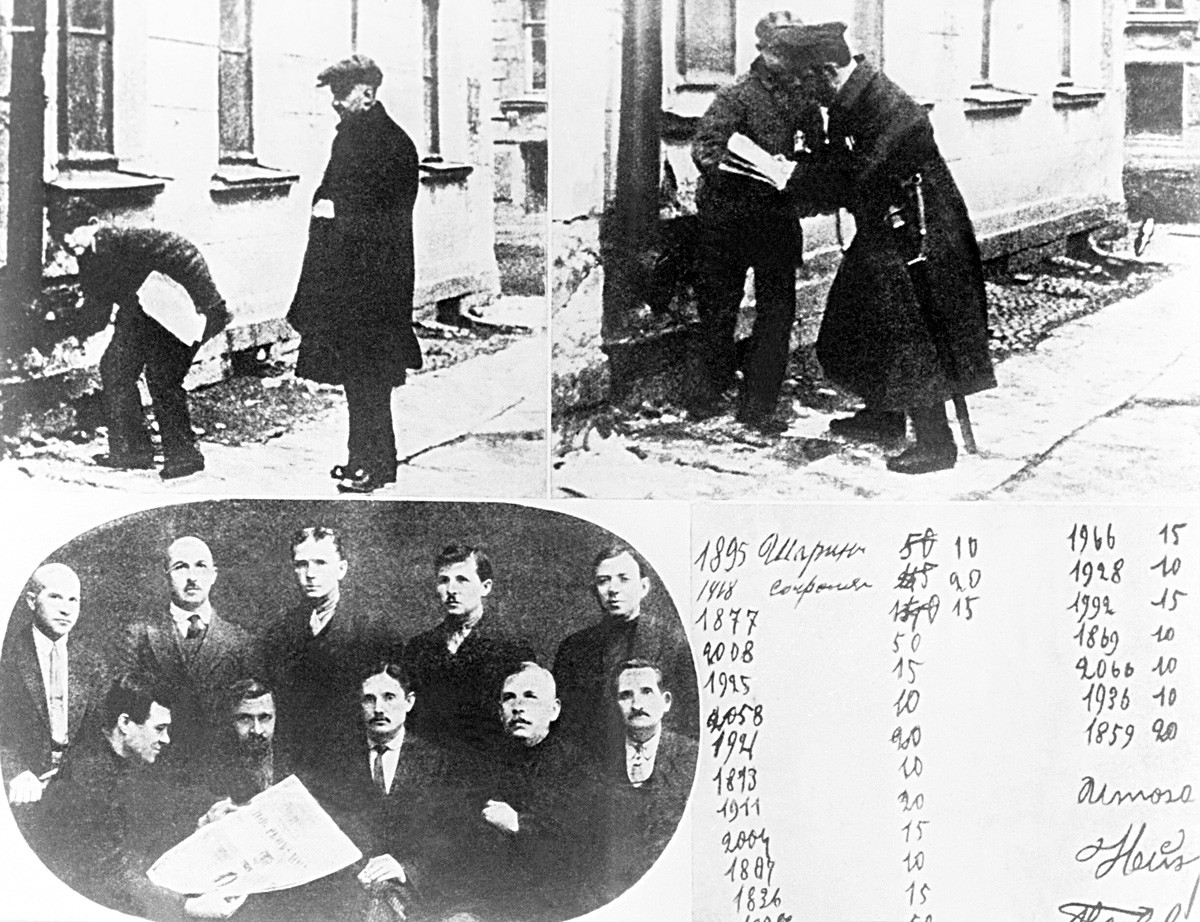 After the 1917 Bolshevik Revolution, Pravda became the main newspaper in the country. Its first and foremost task was to mobilize people to fight in the ongoing Civil War against the Whites and other anti-Communist movements. 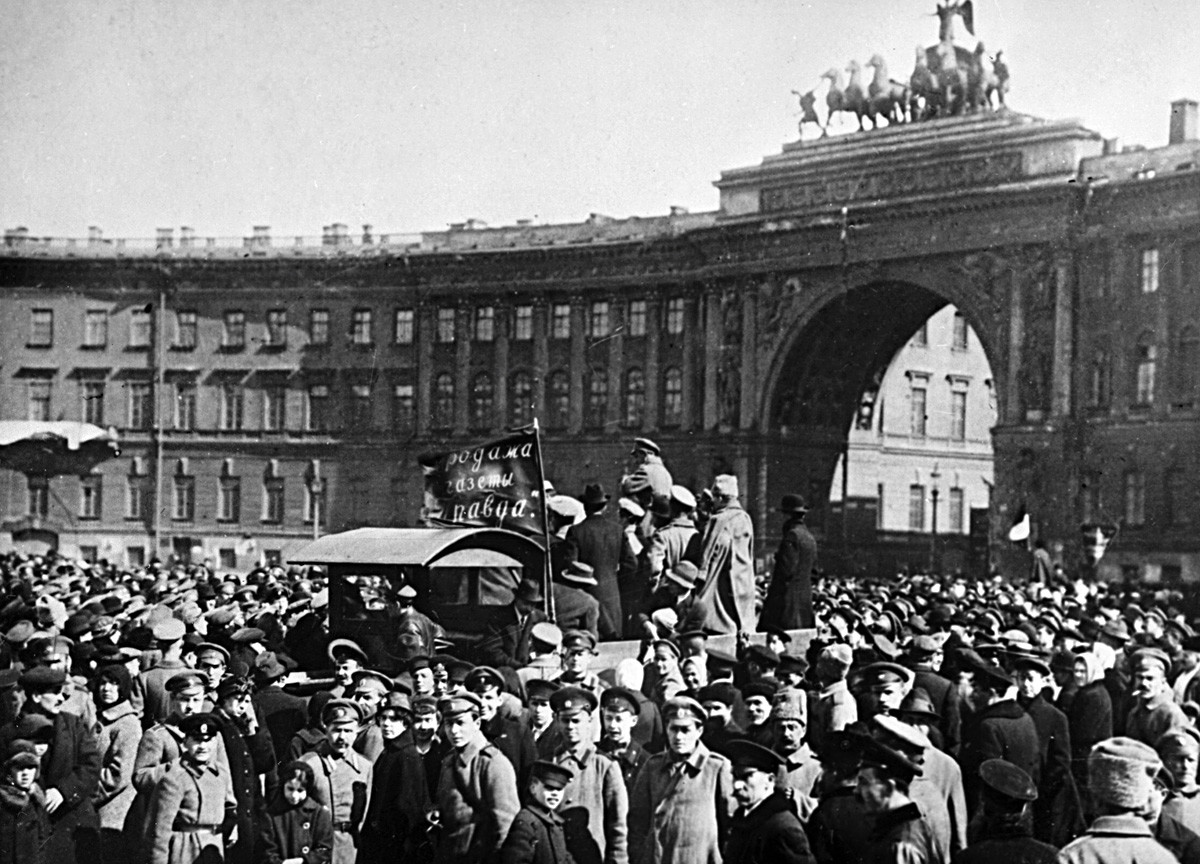 The slogan “Proletarians, Get on Your Horse!”, published in Pravda, became so popular that for long after the Civil War it was used as the final toast at parties, one for the road. 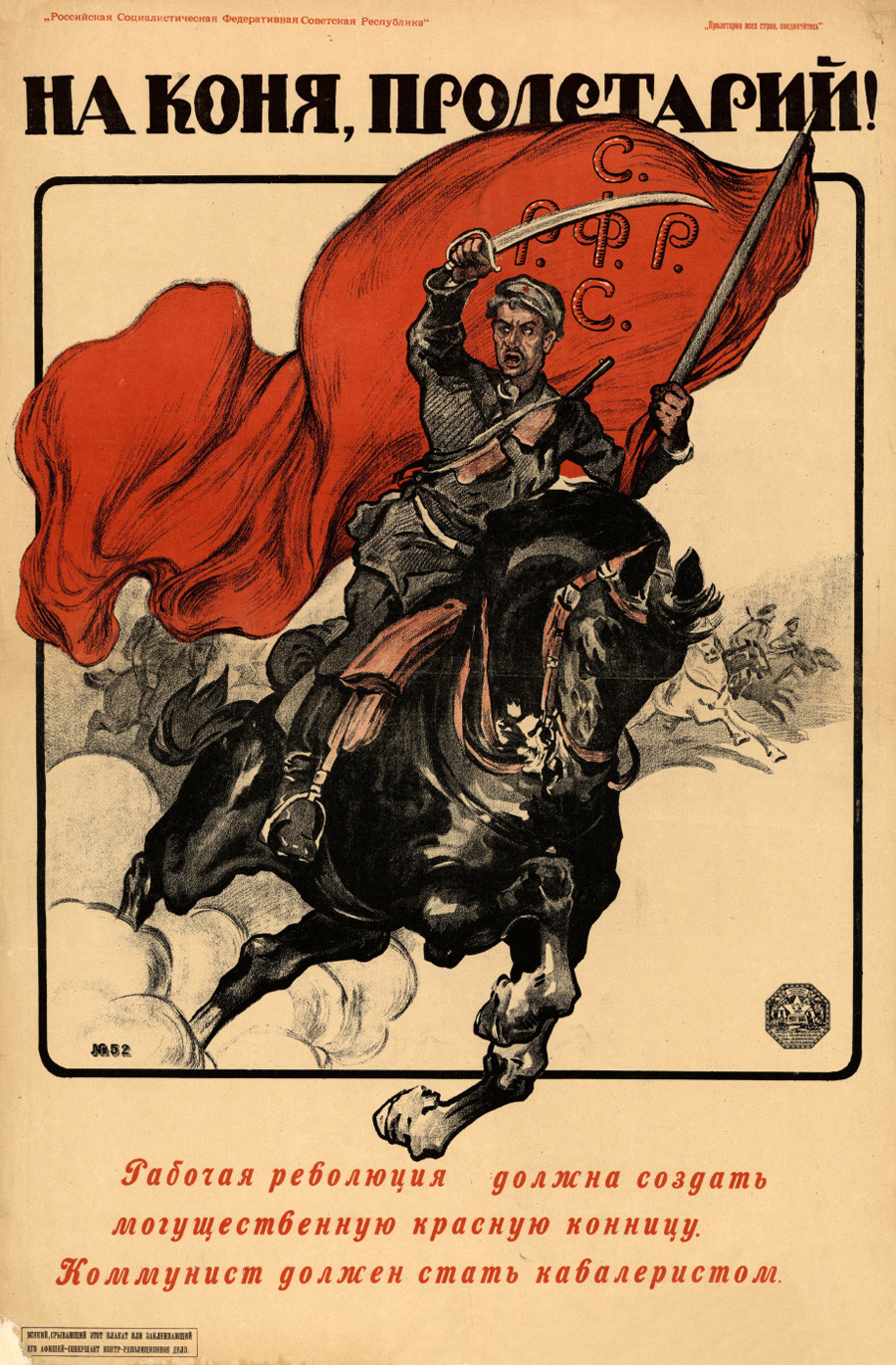 As an effective propaganda instrument, Pravda mobilized millions of people in the 1920s-30s to take part in realizing the agricultural and industrial potential of the Soviet Union. 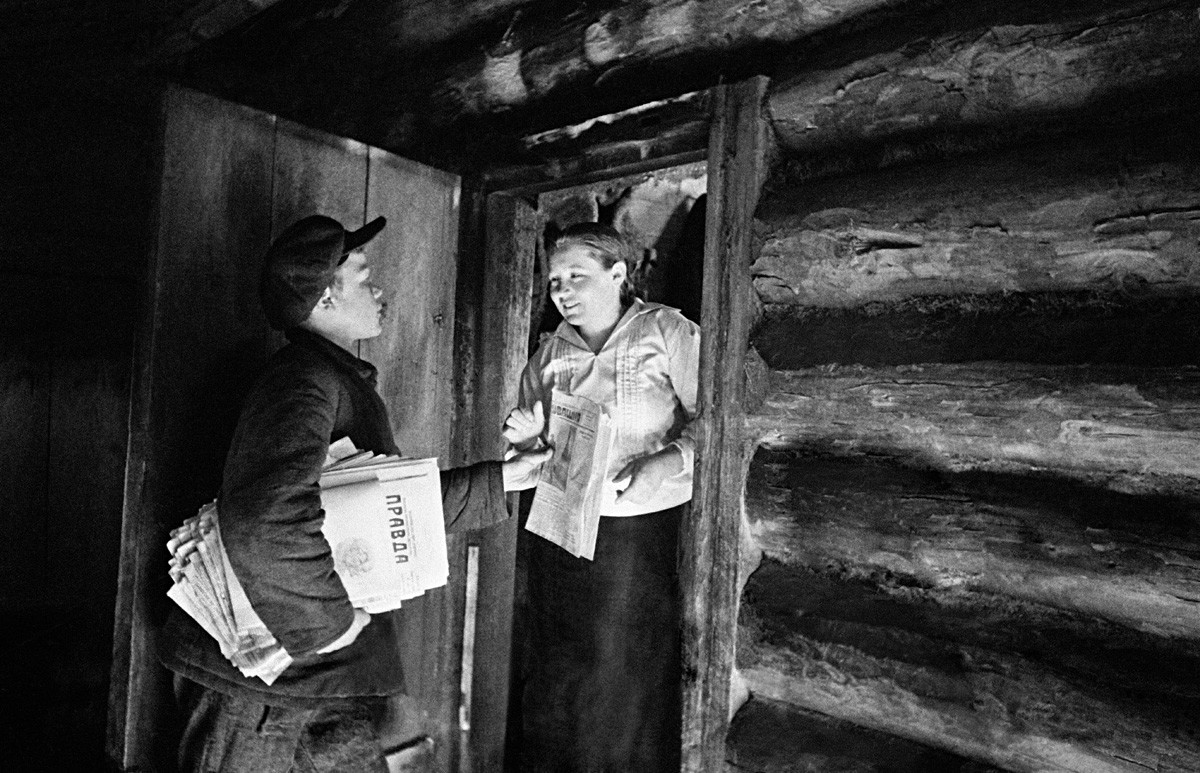 Some slogans that appeared in the newspaper became iconic. For example: “Thank you, Comrade Stalin for Our Happy Childhood!” and “For the Motherland! For Stalin!” 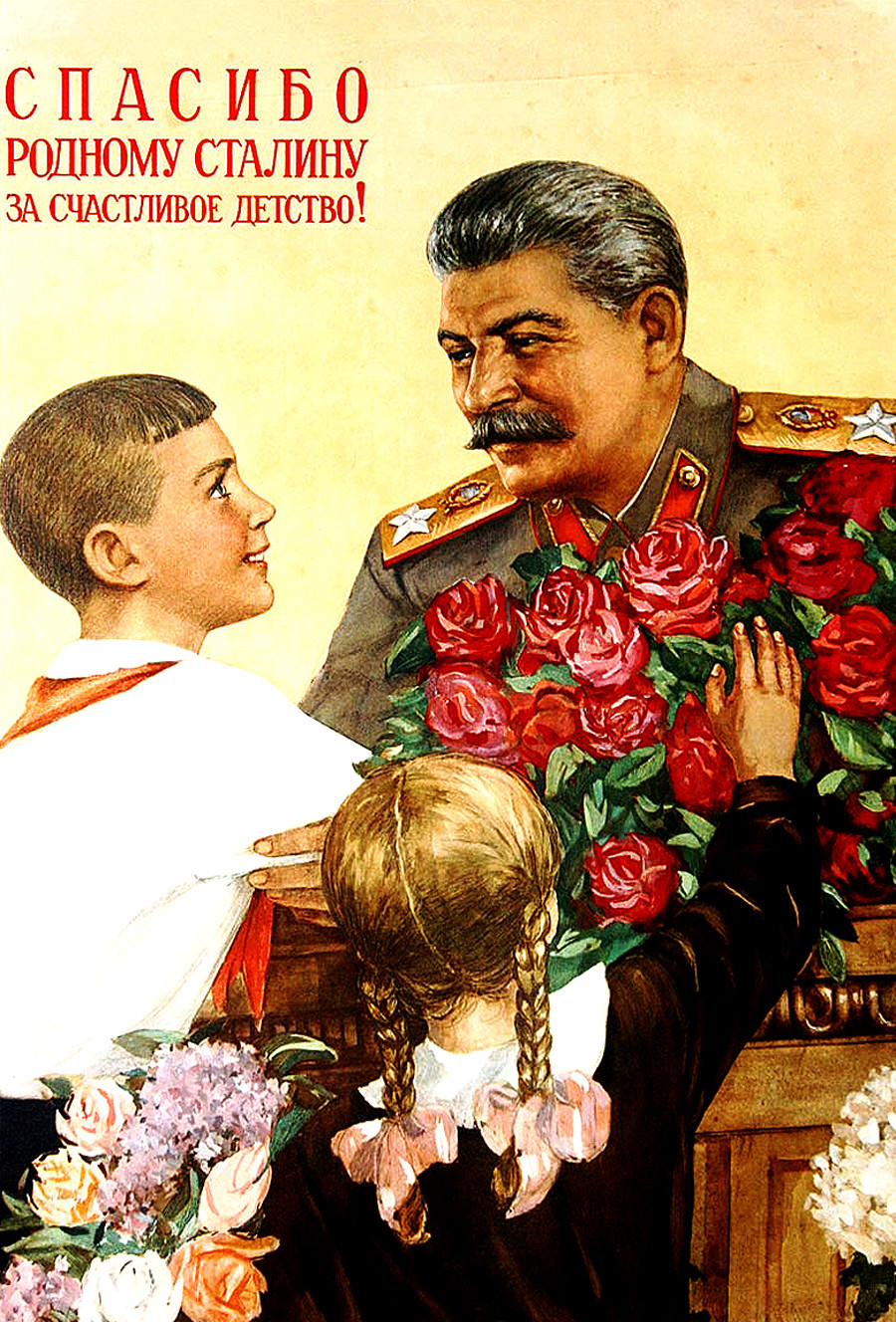 During WWII, the Nazis published their own, anti-Communist version of Pravda and distributed it in the occupied territories. On the front page they put an edited version of the famous Soviet slogan: “Workers of the world, unite to fight Bolshevism!” 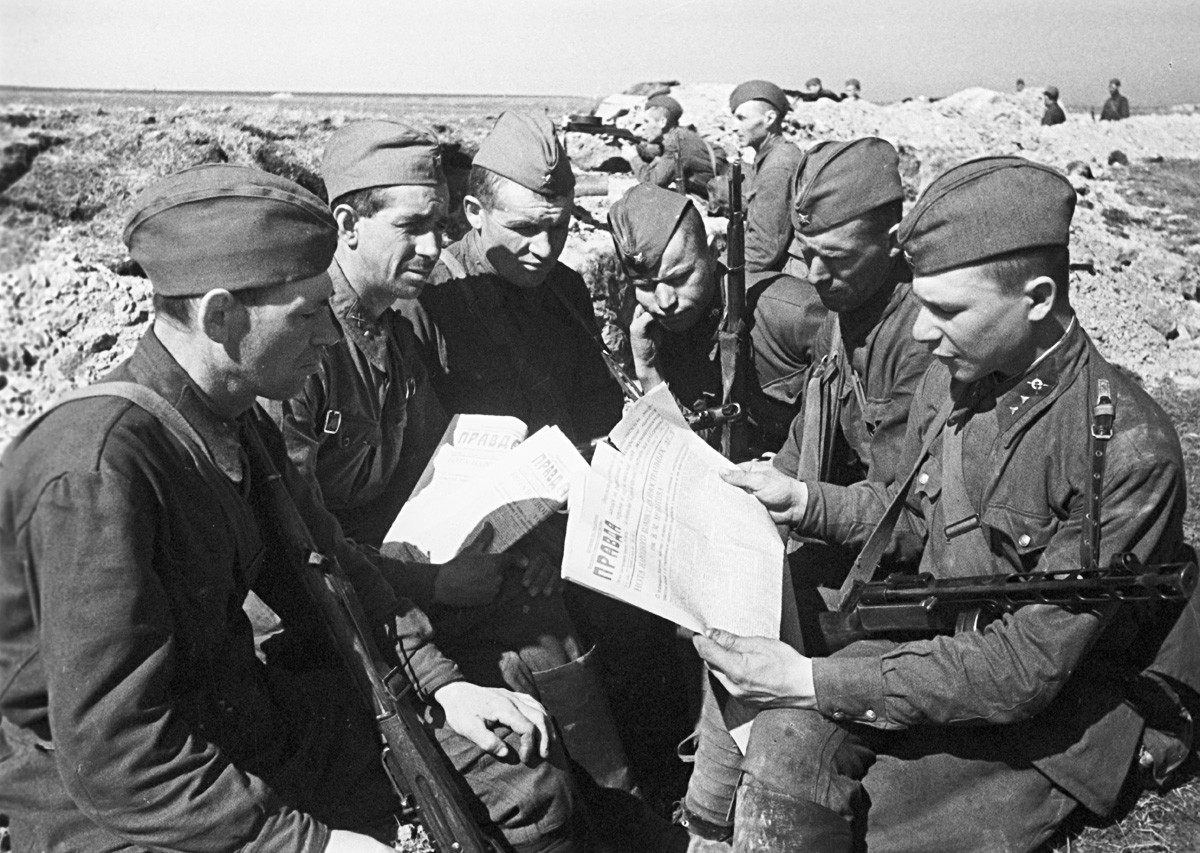 The 1970s were the golden age for Pravda. It was published daily in over 40 Soviet cities with a circulation of 10.6 million. Every day the newspaper’s editorial board received over 1,300 letters from readers. 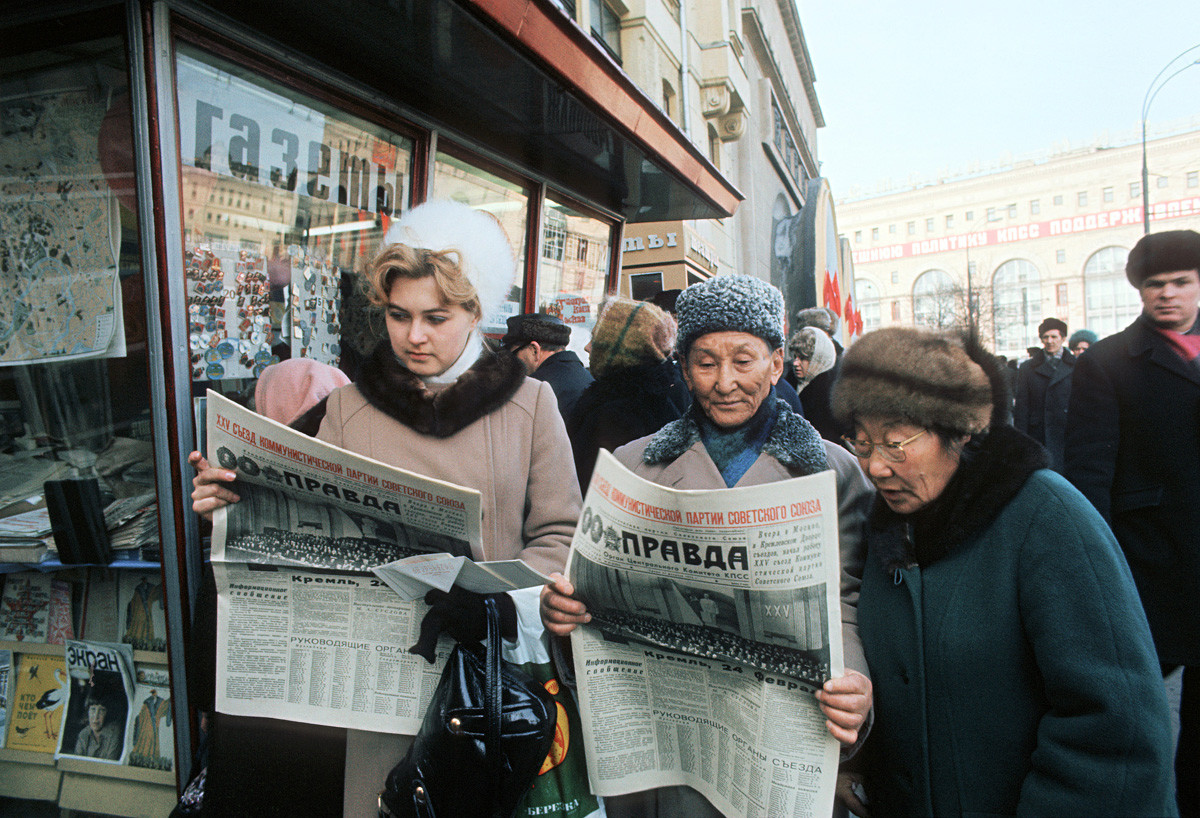 Part of the Antarctic coast in the eastern part of the continent was named Pravda Coast in honor of the newspaper. Today, the Russian station Mirny (Peaceful) operates there. 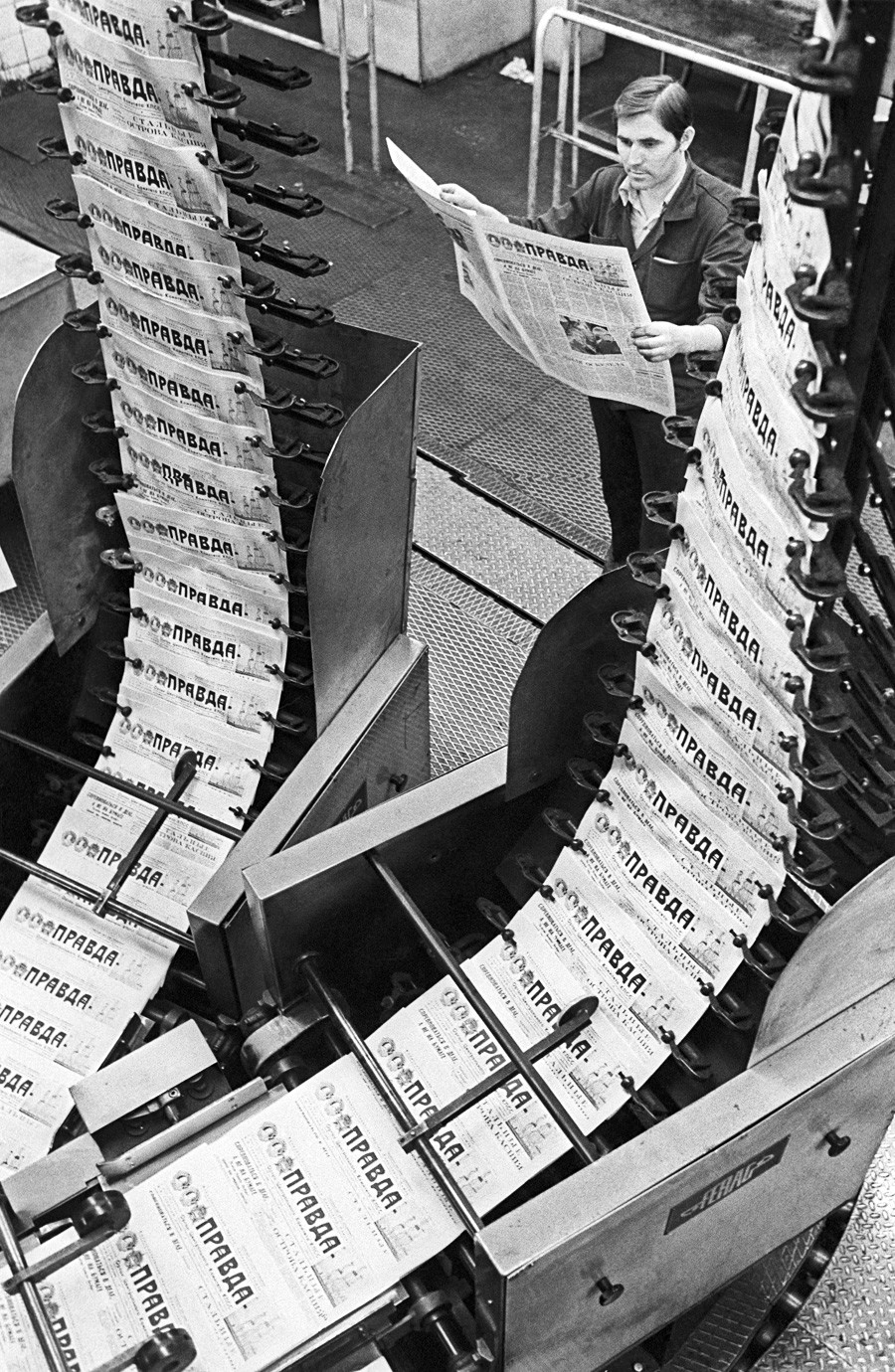 After the Soviet fall in 1991, Pravda lost all its influence and power. However, it is still published today as the main newspaper of the Russian Communist Party. It is issued three times per week with a circulation of 100,000, a pale shadow of its former glory. 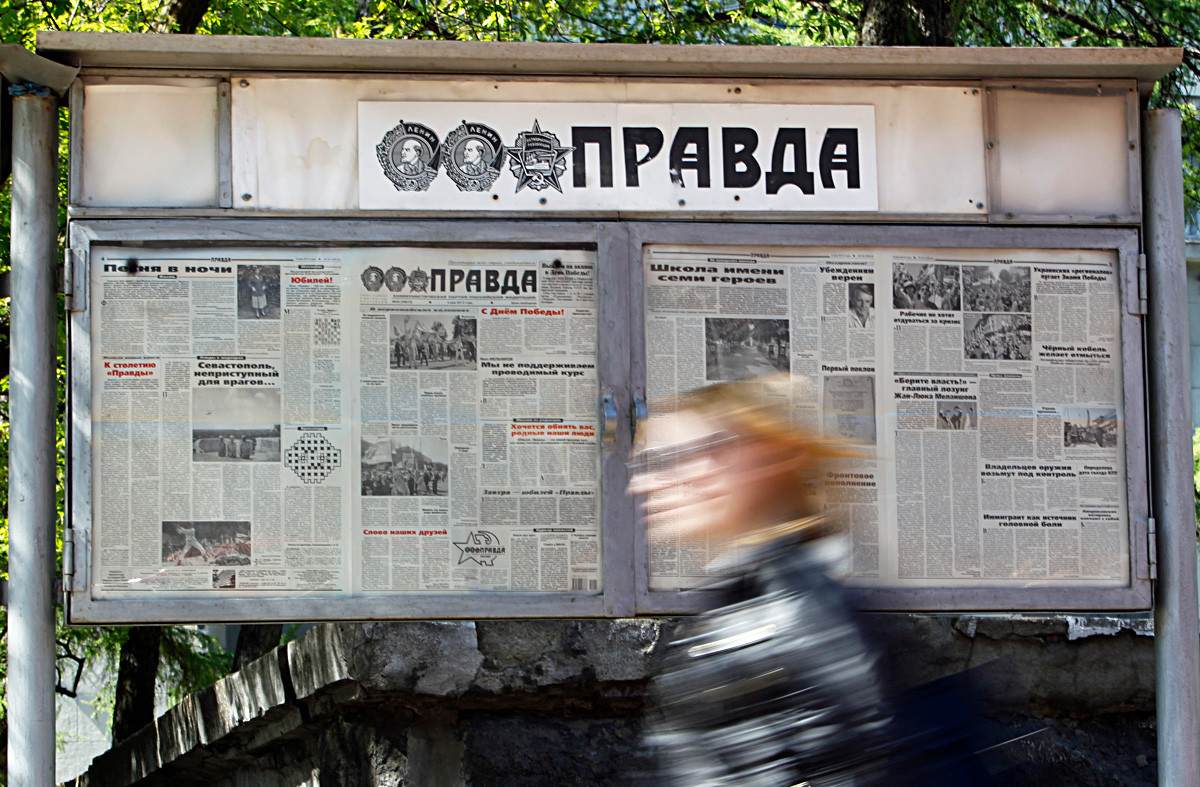