Lifestyle
Nikolay Shevchenko
For years Hollywood celebs have been taking photos of themselves holding copies of a strange newspaper from a little known Russian town. Now the newspaper is striking back, Hollywood style. 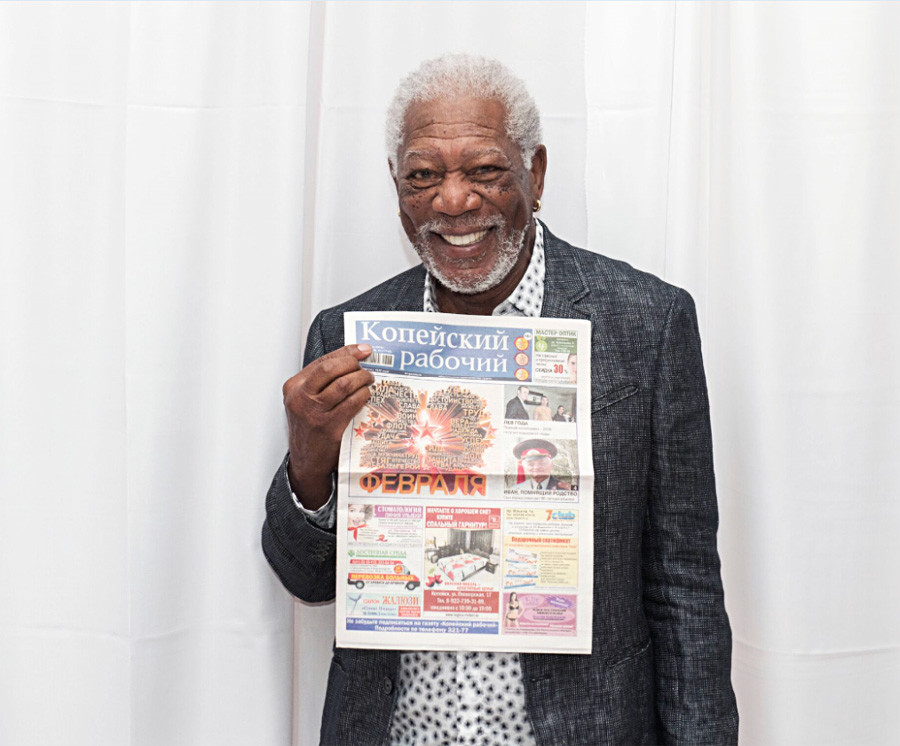 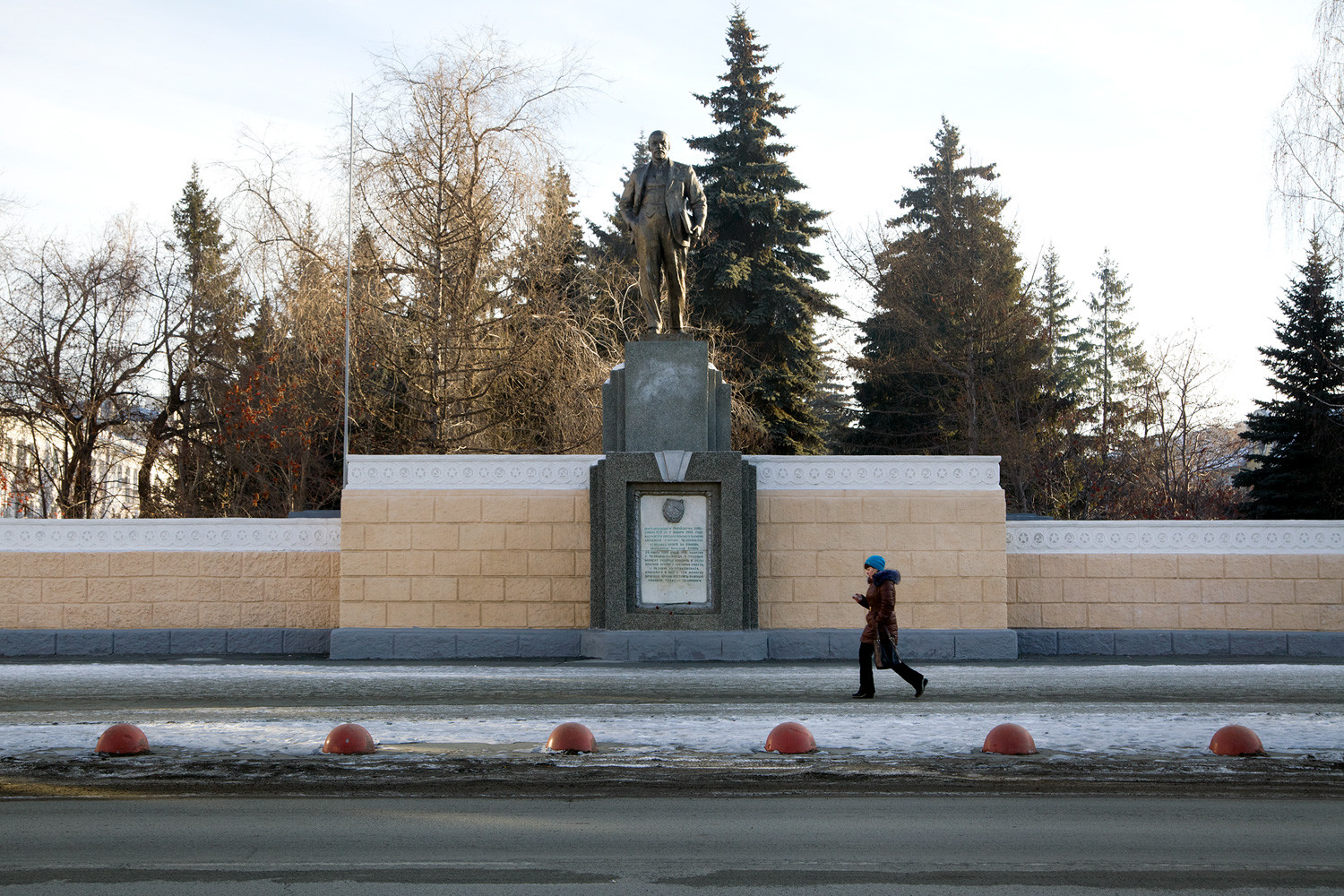 The tiny publication got its 15 minutes of fame thanks to a happy marriage between a local woman and a Hollywood producer. It started as a PR stunt by the American producer and unexpectedly went viral in Russia. 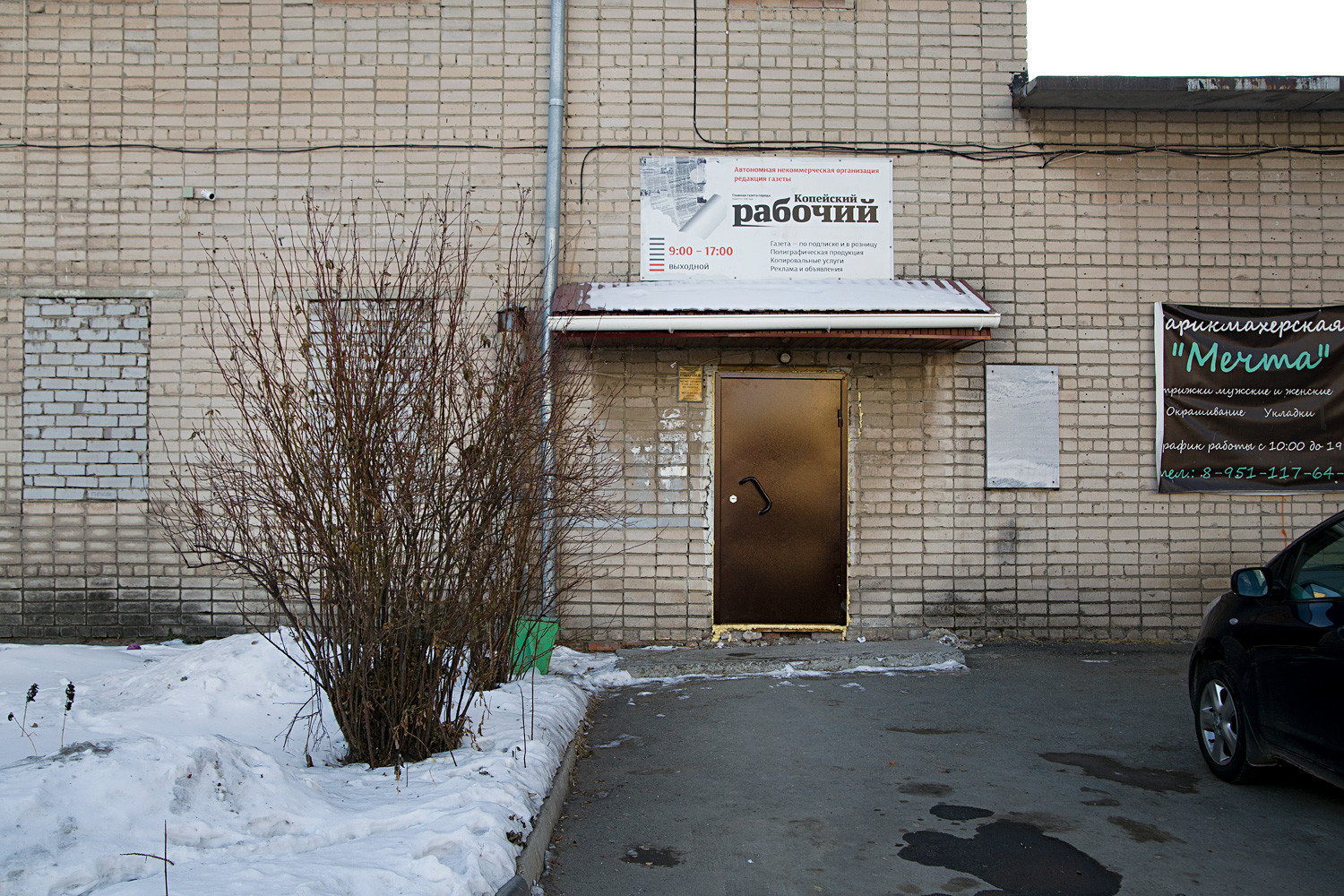 The paper’s office has an unremarkable main entrance. 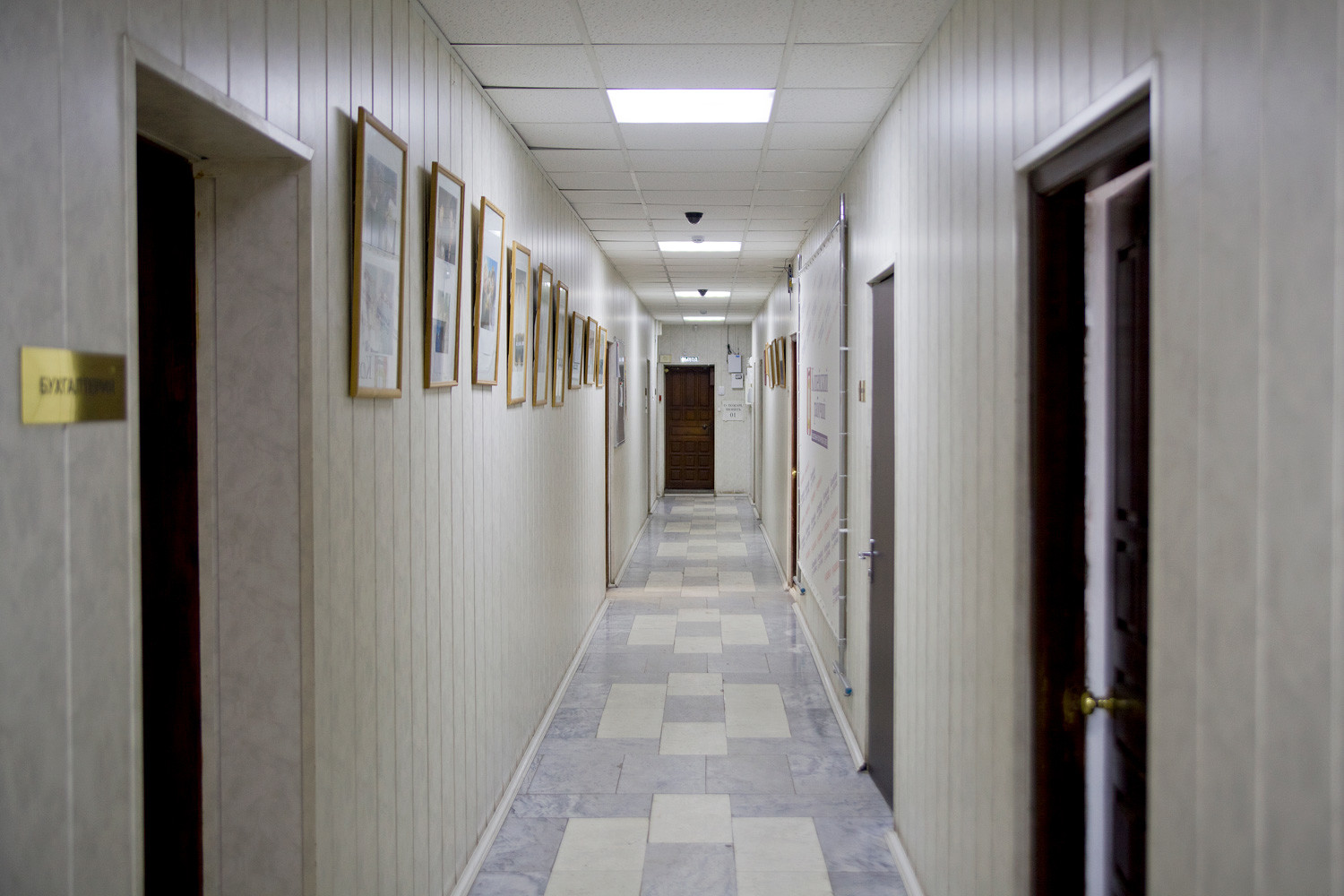 Here’s the office’s interior: A long corridor with small cabinets on both sides. 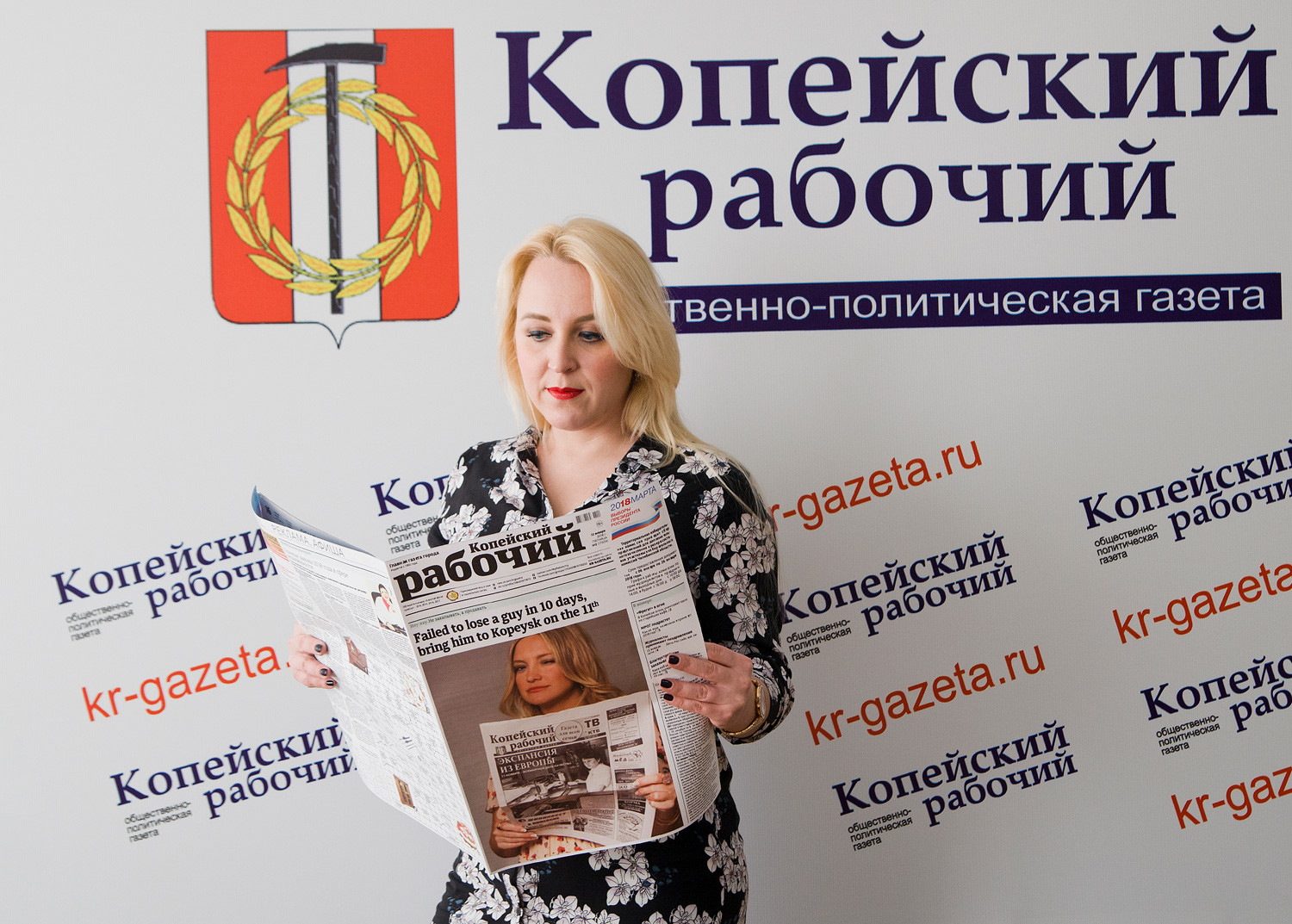 The editor-in-chief Anna Vikalyk looks a lot like Kate Hudson! 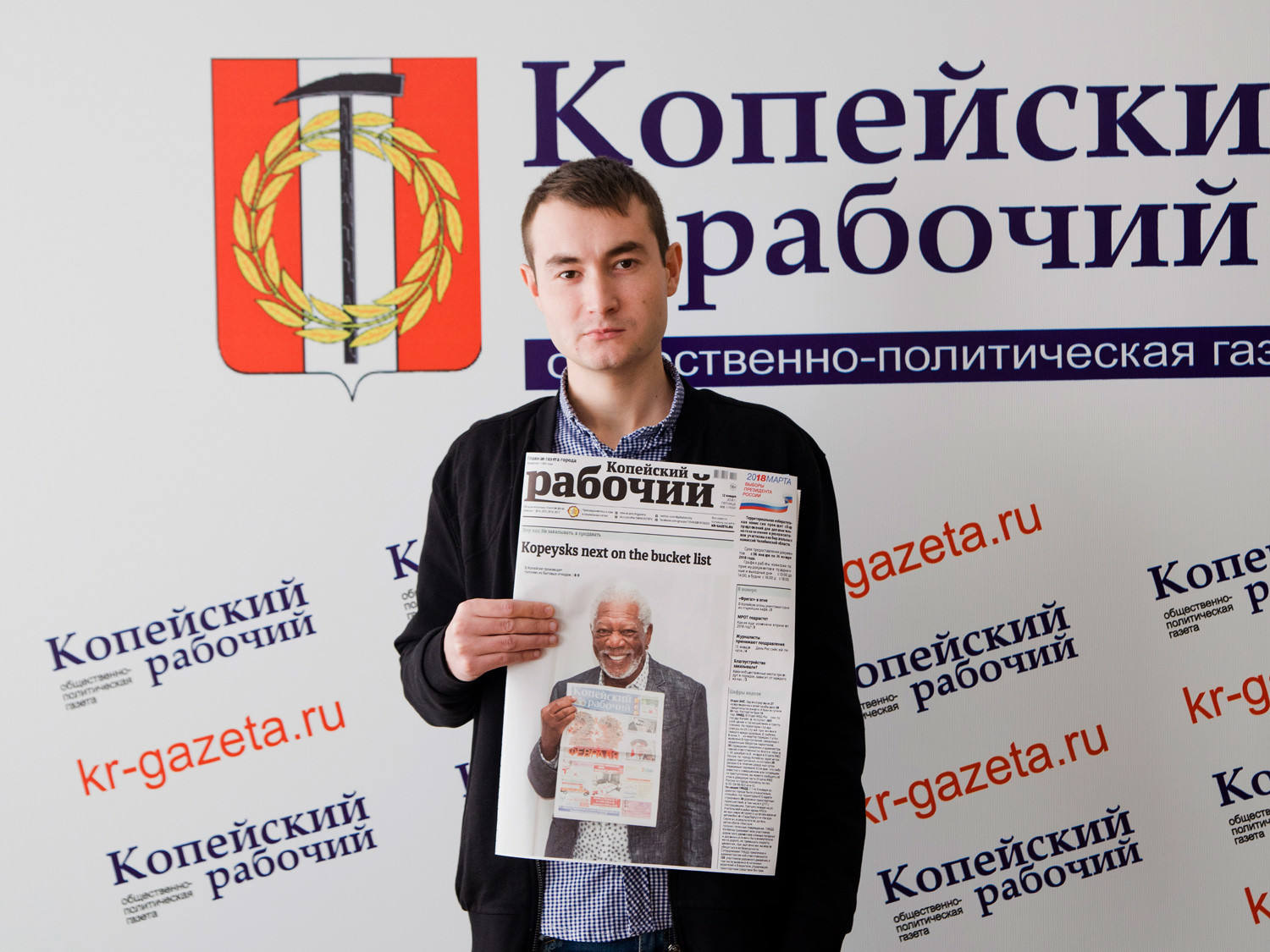 The newspaper is only circulated in the tiny town of Kopeysk. Here, Alexander Bukanin, the website’s manager, holds a copy with Morgan Freeman on the cover. 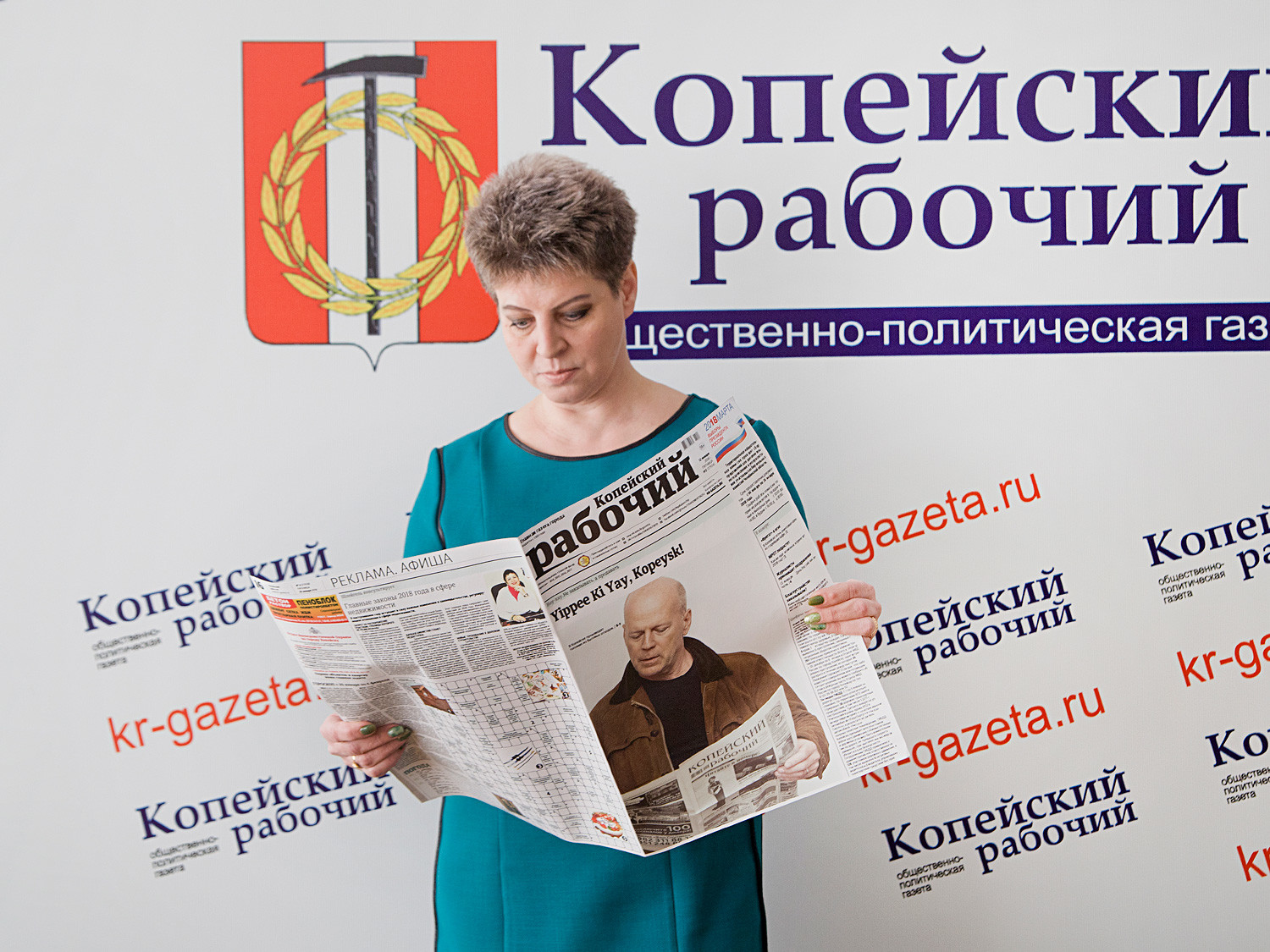 The atmosphere in the newspaper’s small office is pretty lively despite its size. Here’s Alexandra Akhryapina, desktop publishing operator. 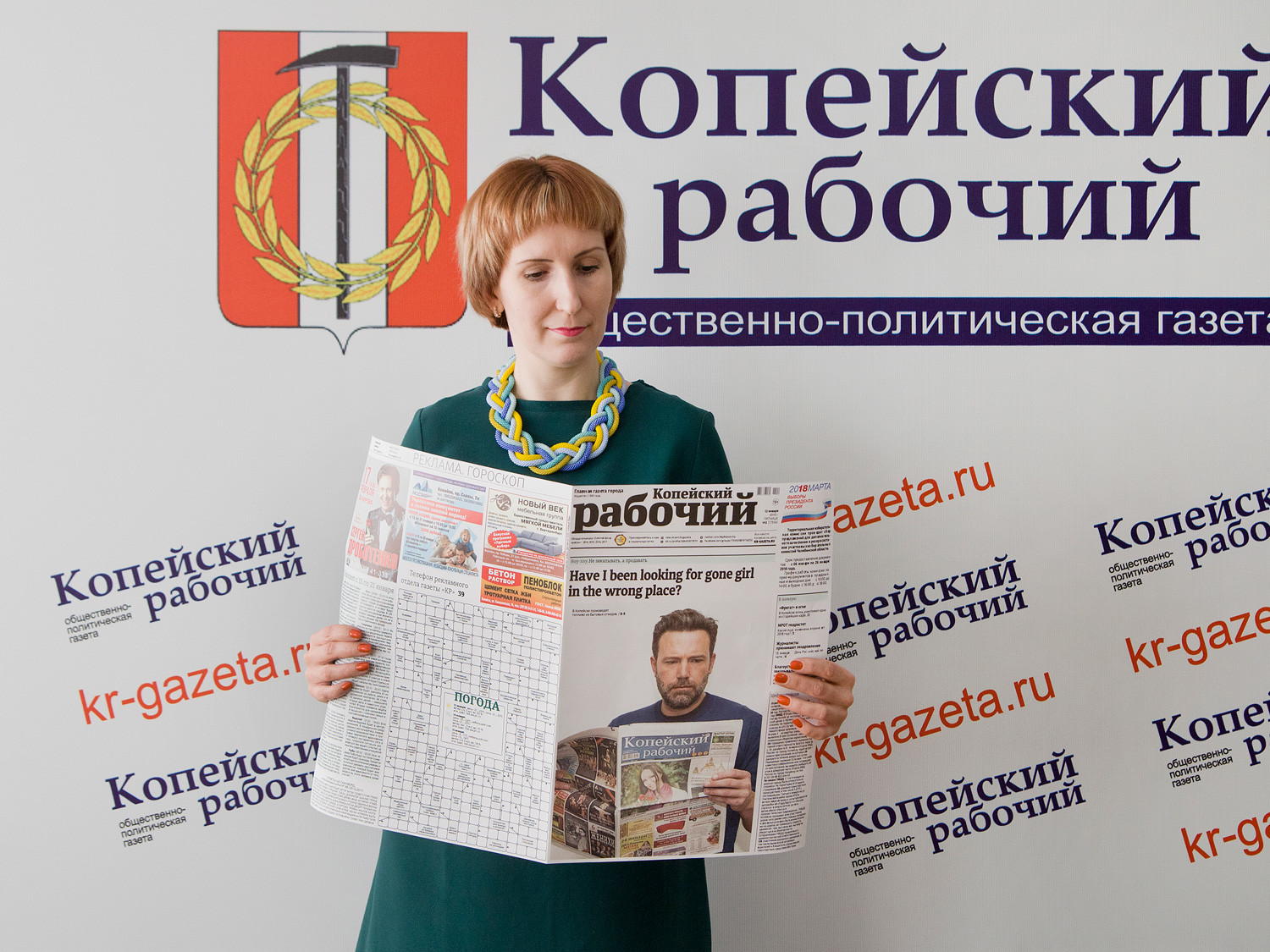 The newspaper is printed twice a week. The circulation is 7,000 copies. Svetlana Polezhayeva, correspondent, poses with a copy showing Ben Affleck on the cover. 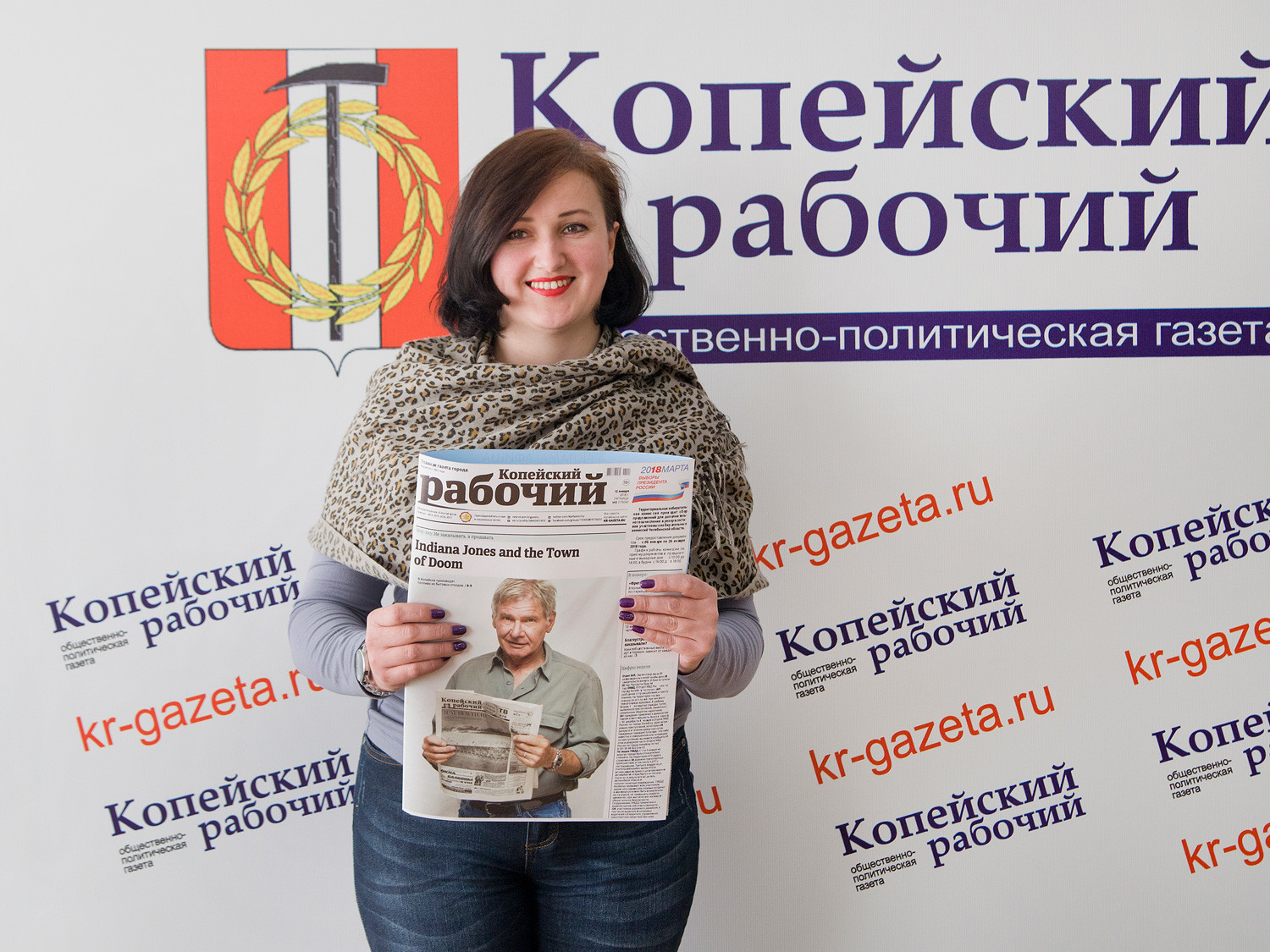 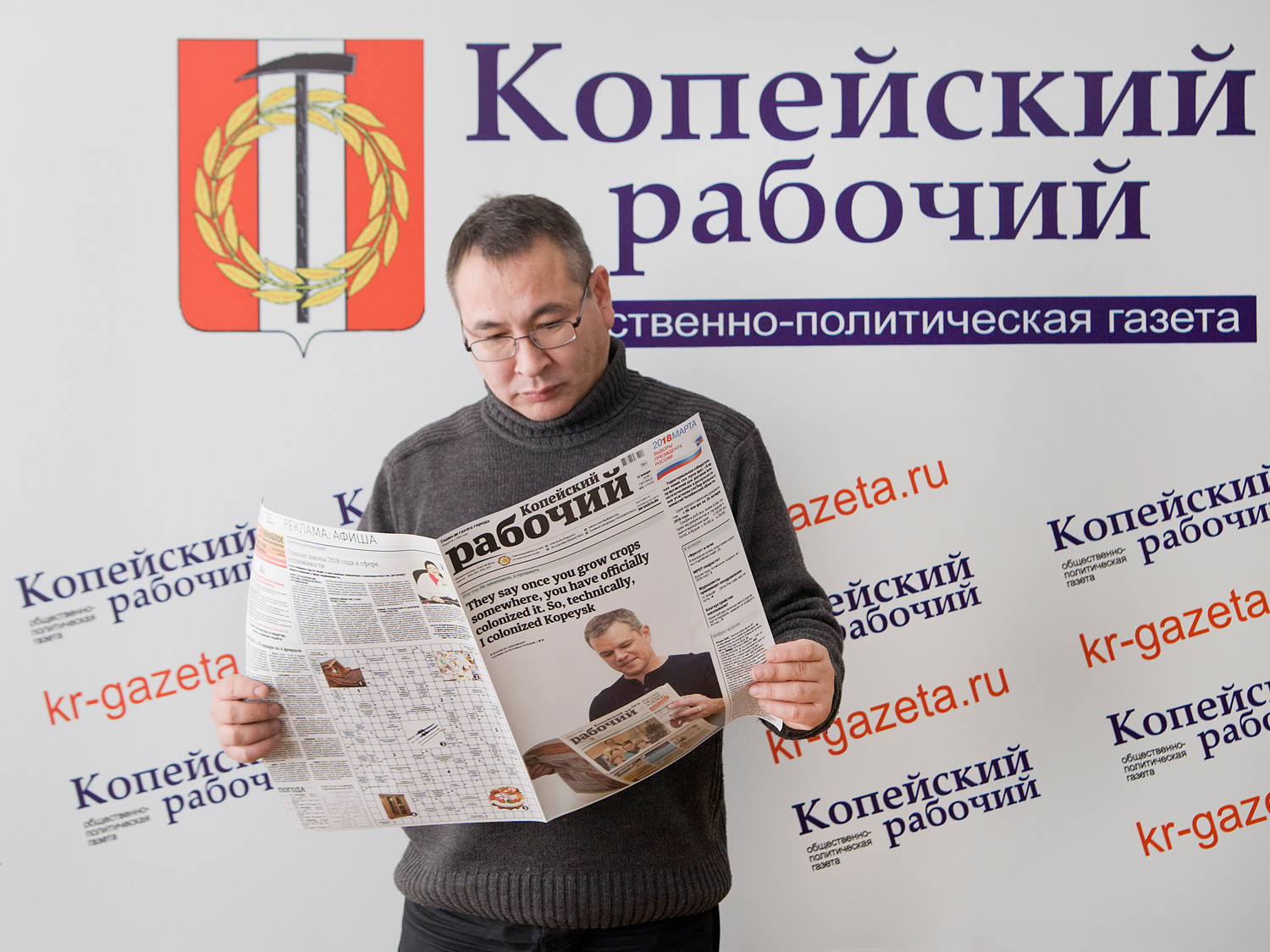 “I can’t see a reason why we should quarrel with the government, but we never ignore existing problems,” says Editor-in-Chief Anna Vikalyk. Here’s a photo of correspondent Alexey Samayev impersonating Matt Damon. 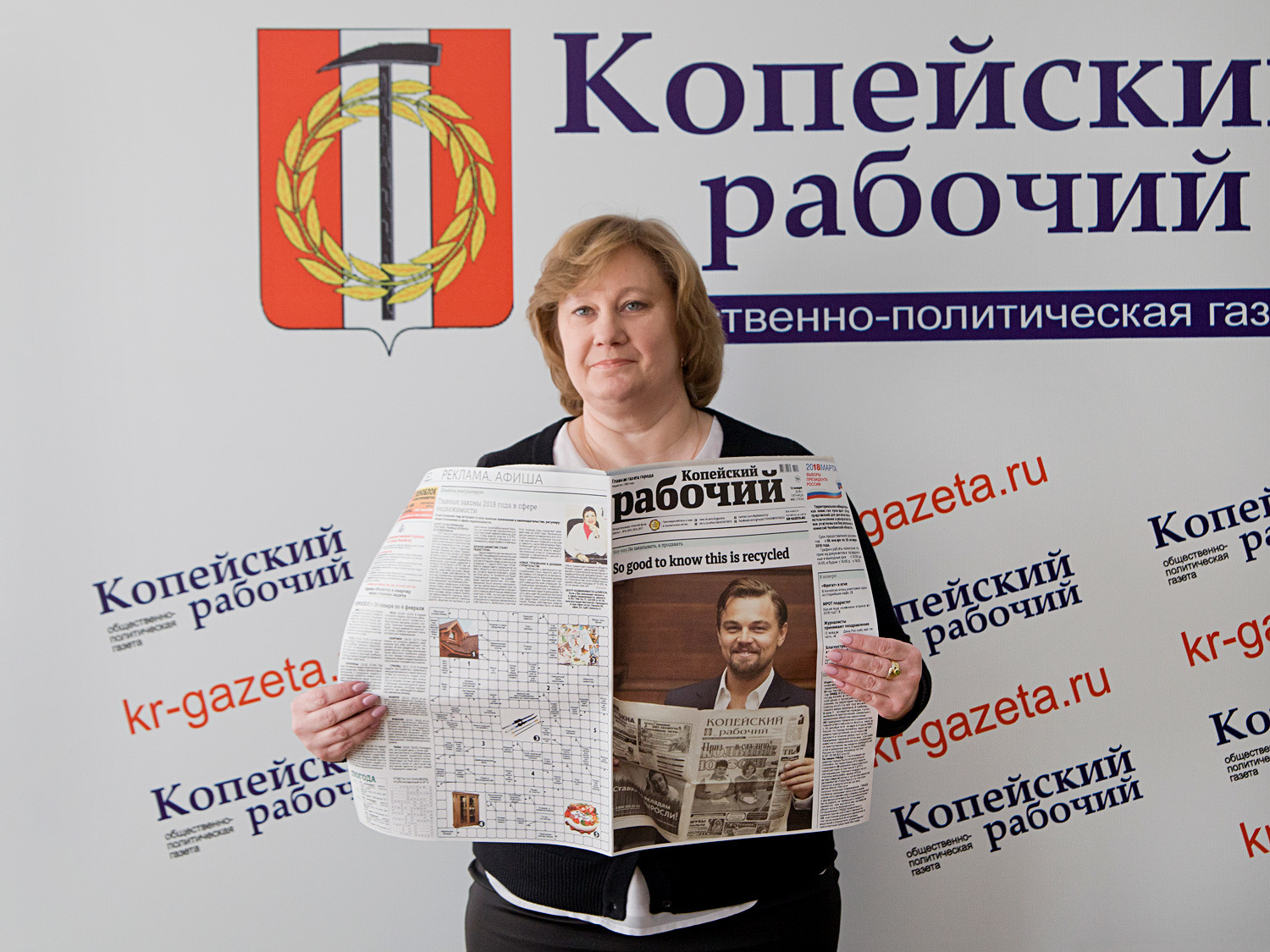 The newspaper busies itself reporting on local issues and life in the small town is carefully chronicled. Elena Ekimova, head of the advertising department, with her environmentally-conscious co-thinker on the cover. 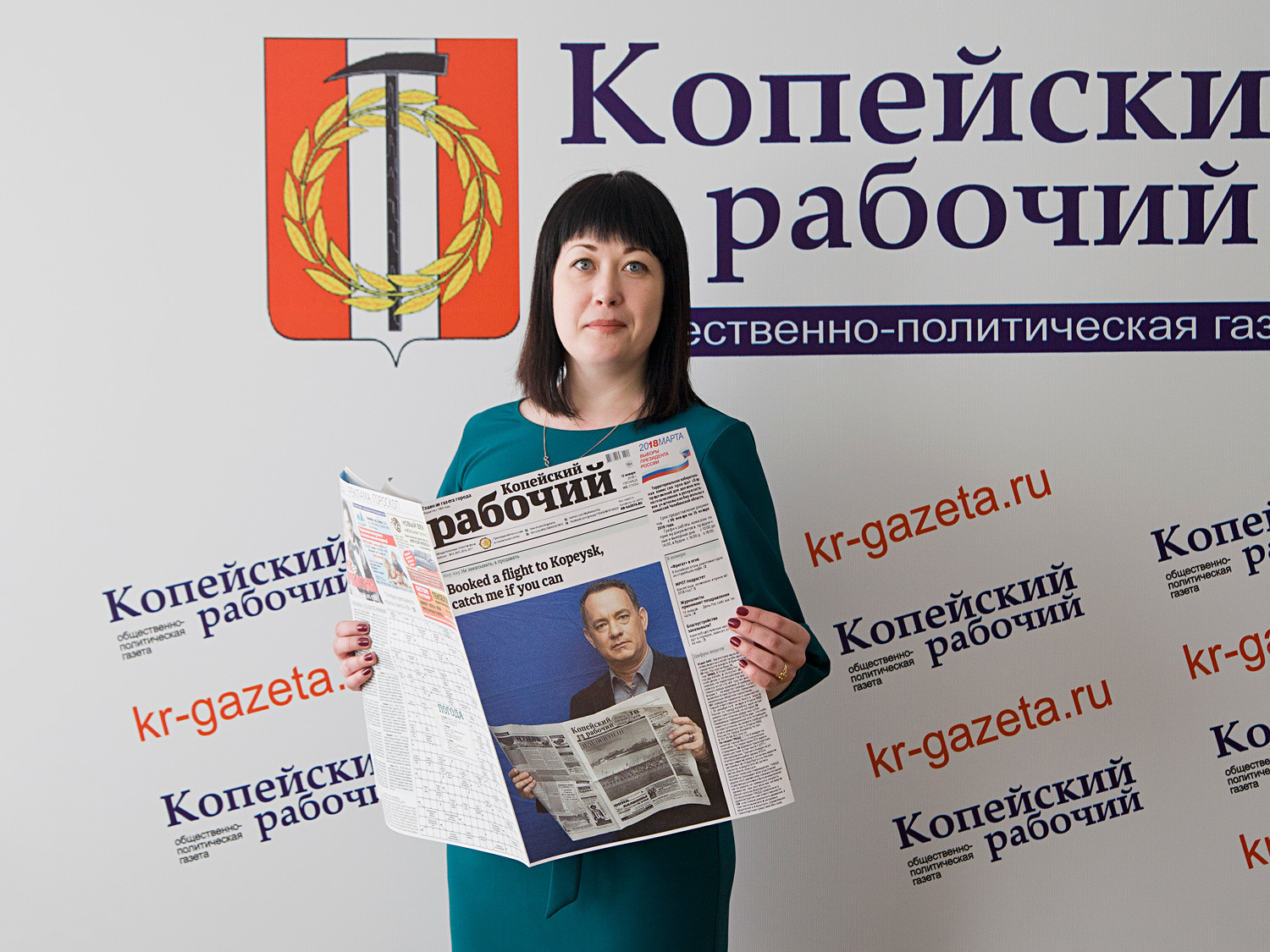 The small newspaper has a long history. It first began in 1930 as a communist mouthpiece. In this photo, Olga Baran, office manager, holds a copy with Tom Hanks on the front page. 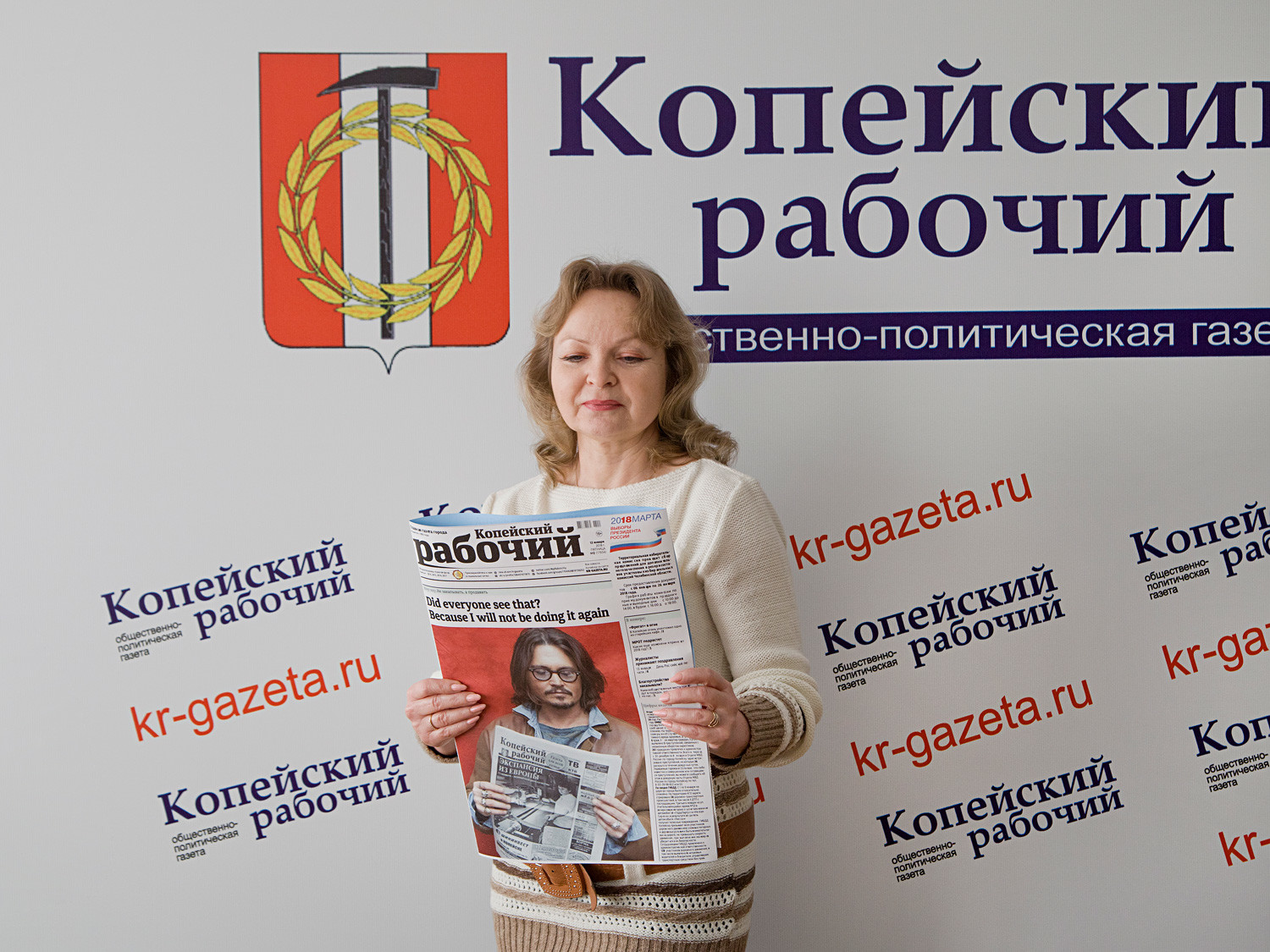 Some staff members were not very comfortable having their photos taken. Irina Makhnina, copy editor. 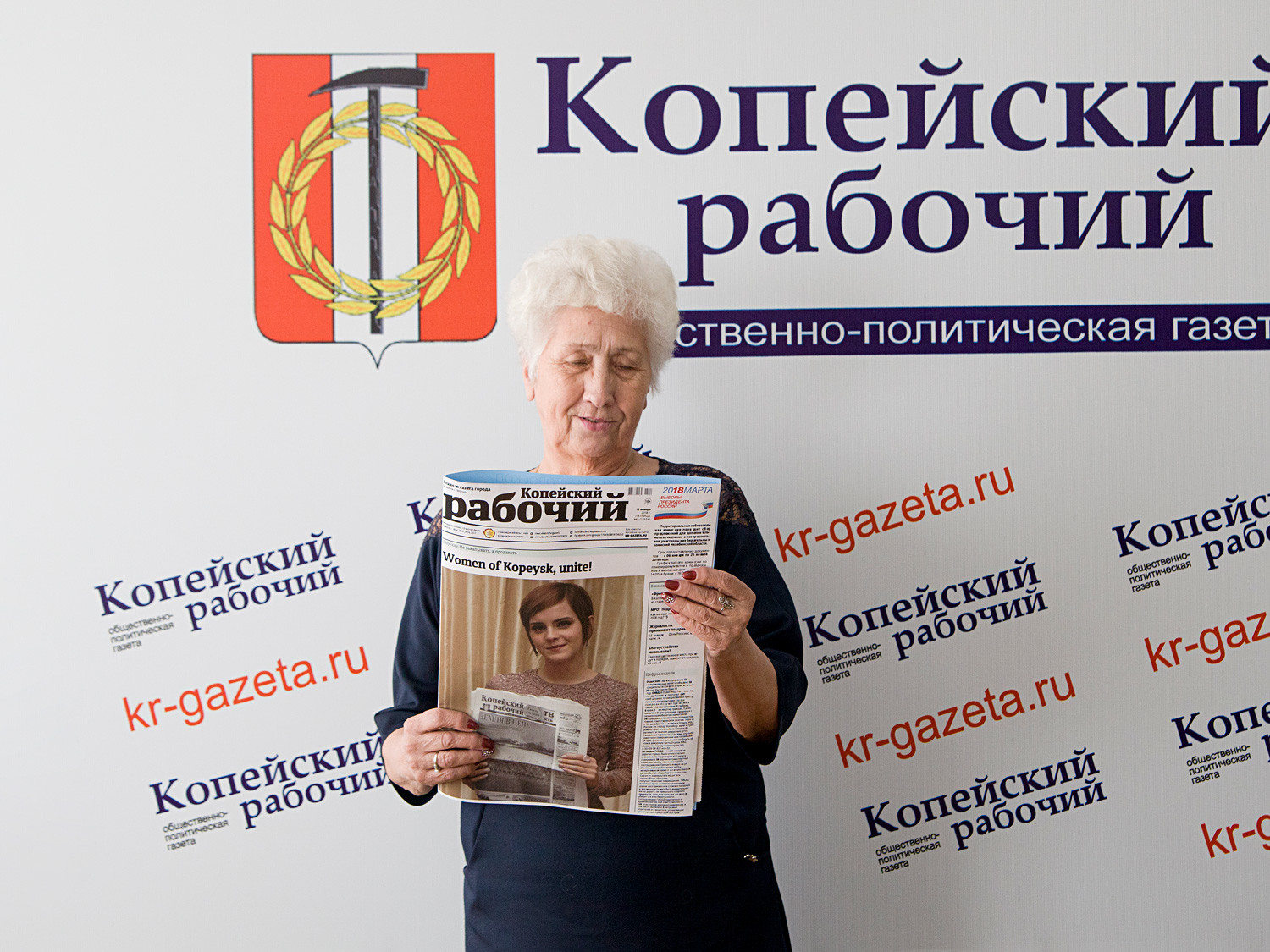 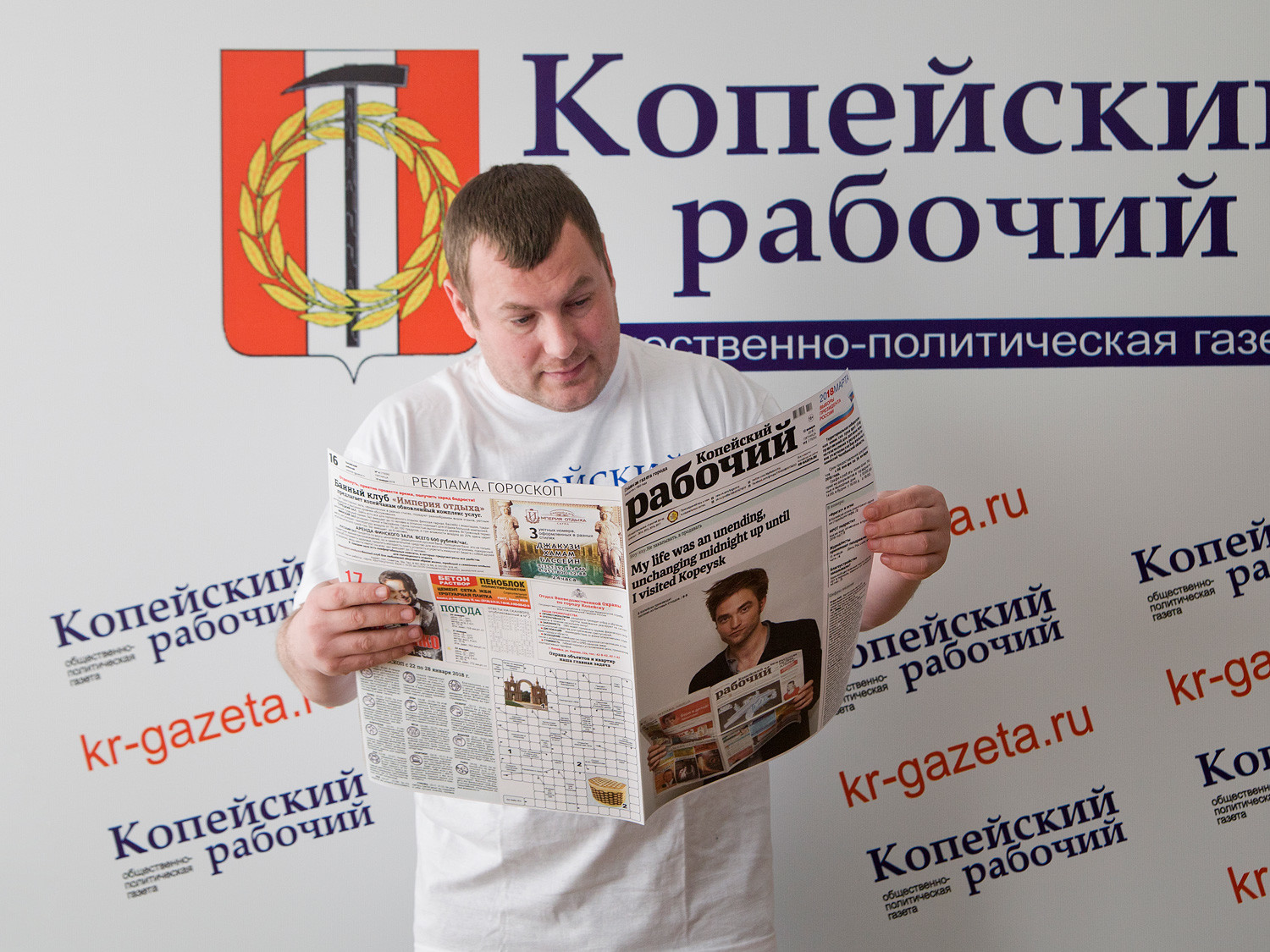 The small publication has its own driver with a British sounding name. Denis Moor agreed to a very brief shot with a copy as he was in a great hurry.

Click here to learn how did this unlikely PR stunt begin.