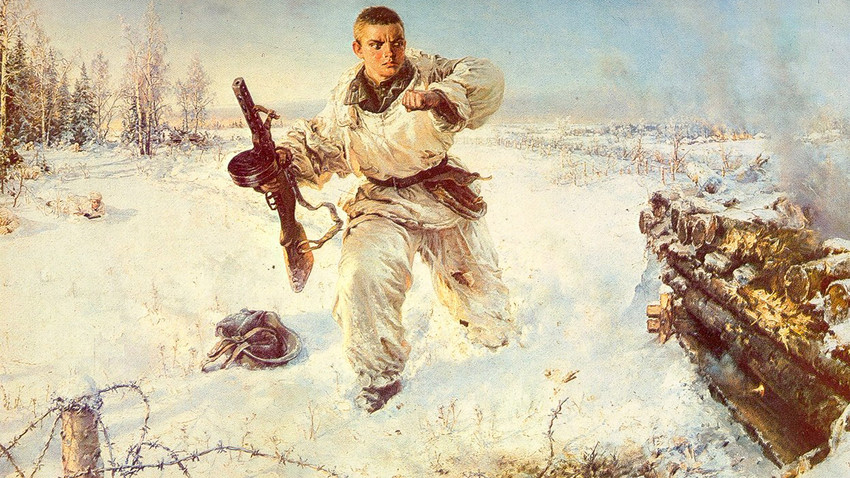 V.Y. Panfilov, 1953
Almost a million Gulag prisoners were granted an opportunity to fight for the Motherland in WWII. Many of them fought so bravely that they even became Heroes of the Soviet Union.

During World War II, Gulag prisoners did not sit idly by. They constructed railroads and airfields, extracted timber, coal and oil, and produced goods needed for the Red Army. However, there was a category of convicts who were even granted freedom and weapons to fight the enemy on the battlefield. 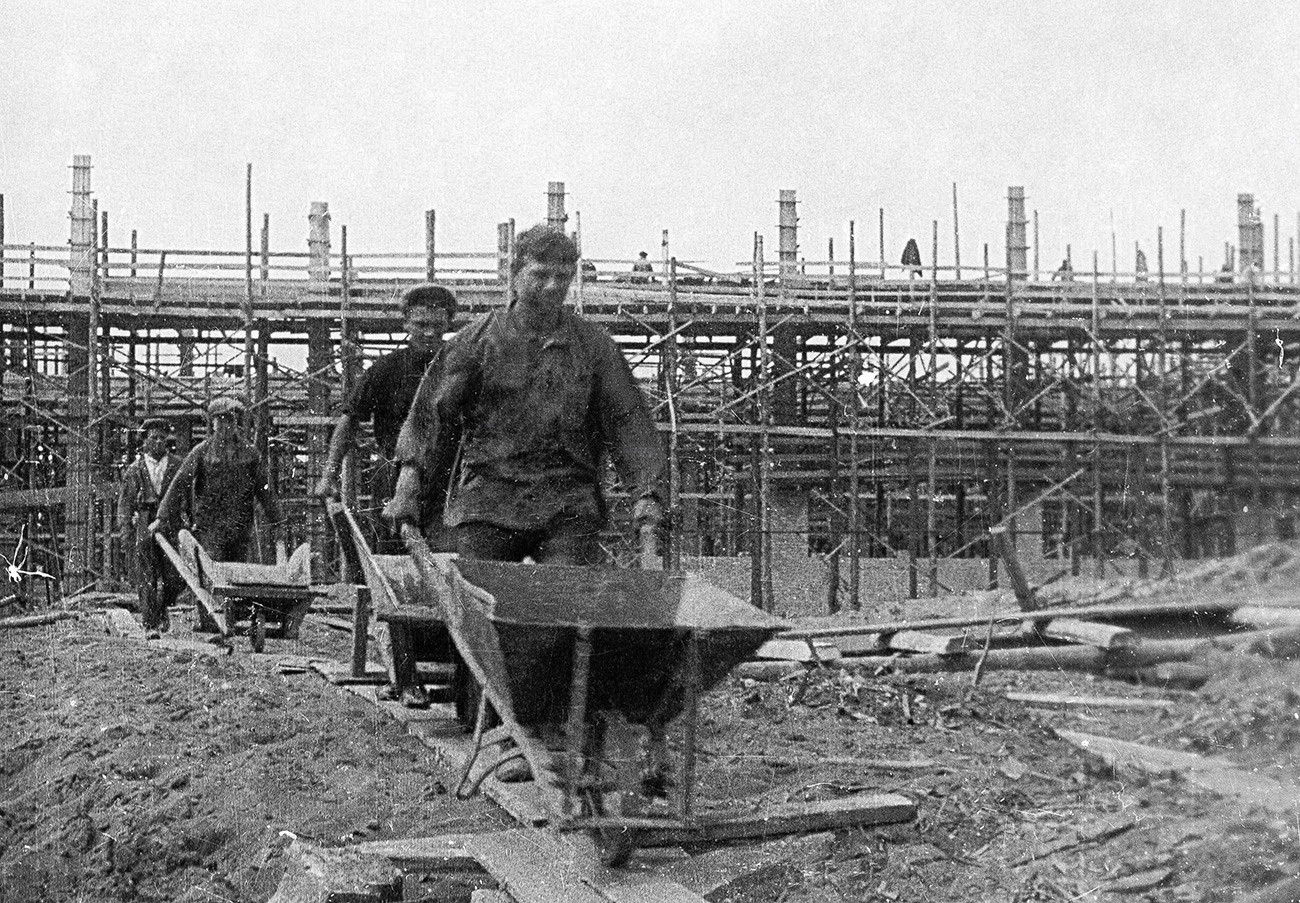 At first, there was not even a thought to release Gulag prisoners and send them to the army. However, the catastrophic defeats and mass losses in 1941 changed the Kremlin’s opinion. 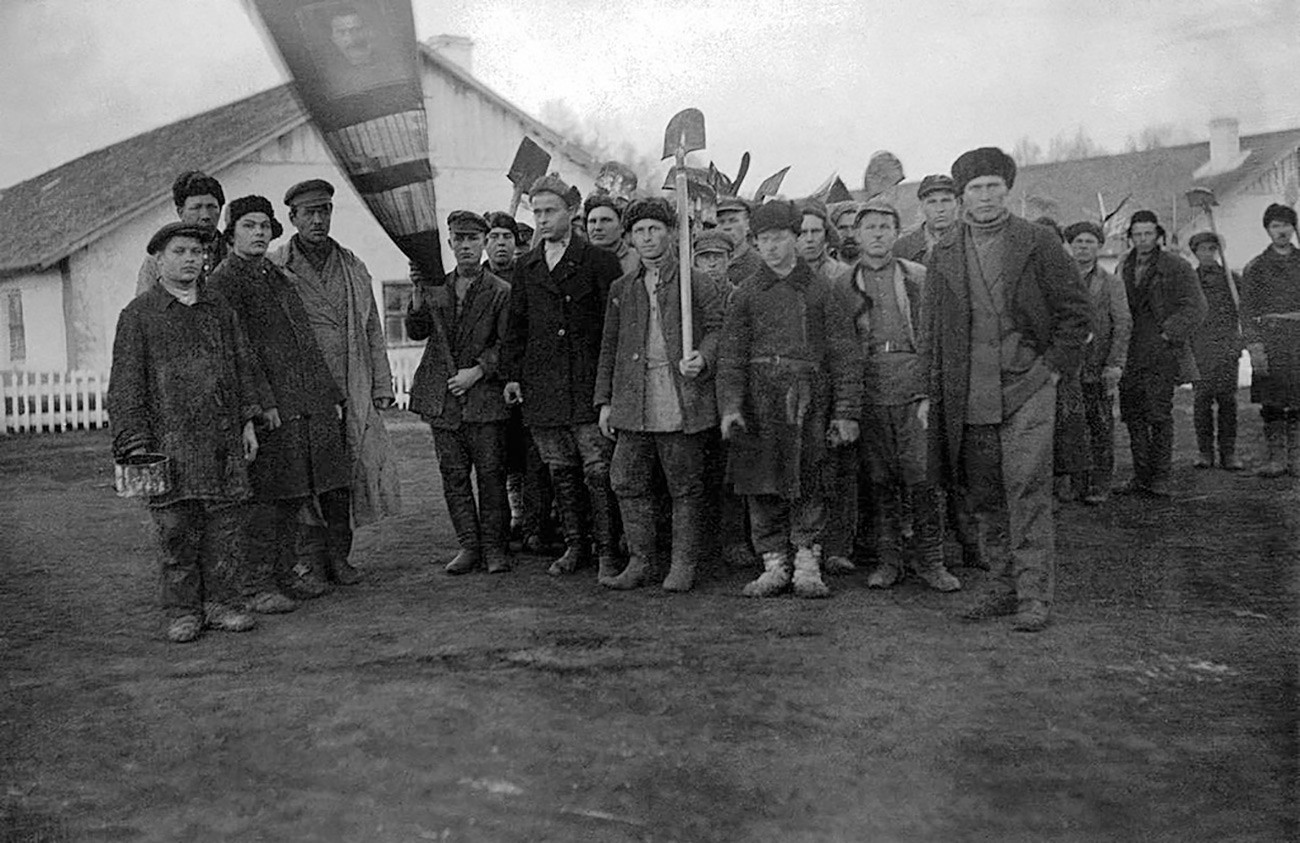 Convicts who had not committed serious crimes got an opportunity to clear their names by serving the Motherland and be recruited by the Red Army and Navy. Political prisoners - “enemies of the people” - and those accused of banditry were not allowed to become soldiers. The latter, quite the opposite, were taken under strict control and often not released even when their terms ended. 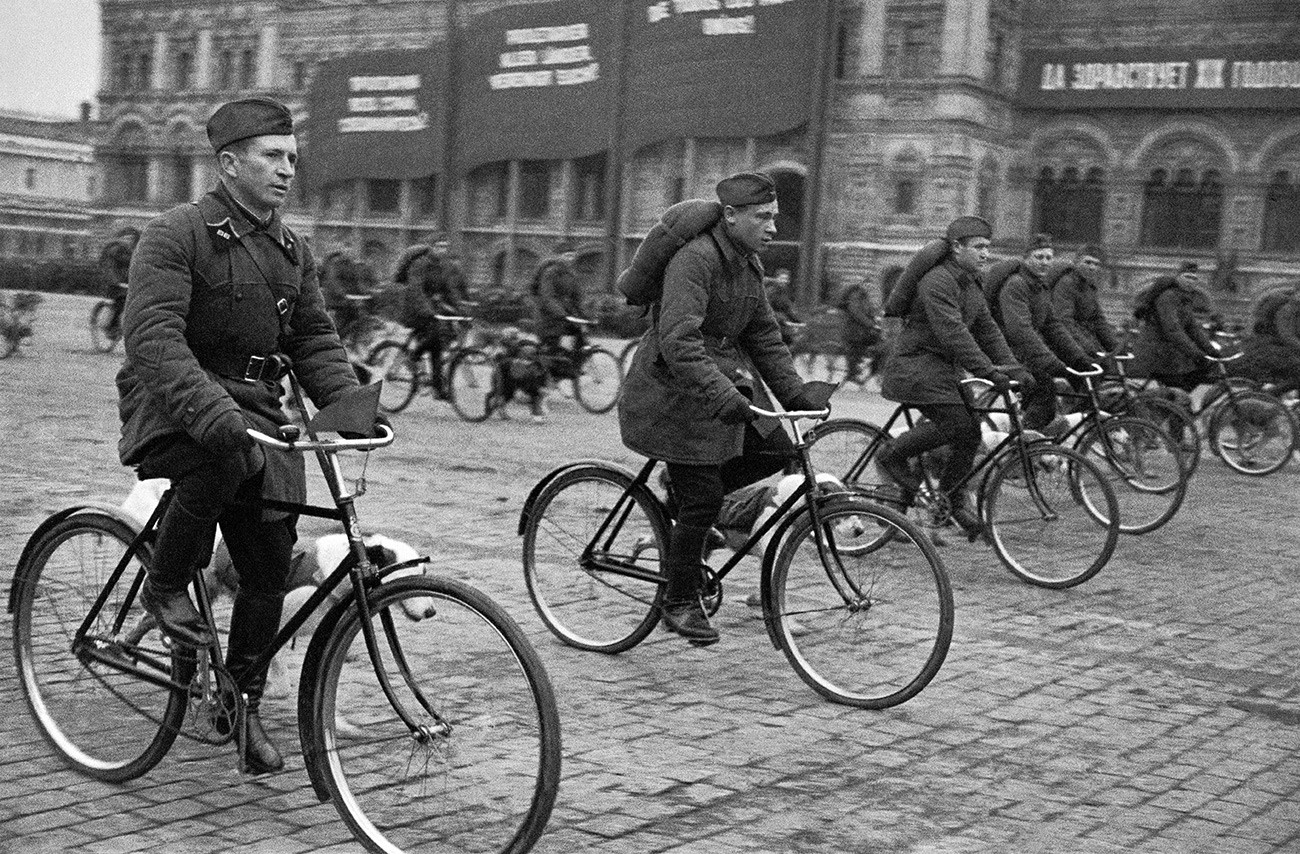 There were no separate special units for former Gulag prisoners. And nor did they join the penal battalions established primarily for deserters. Convicts were sent to serve as common soldiers in regular units. 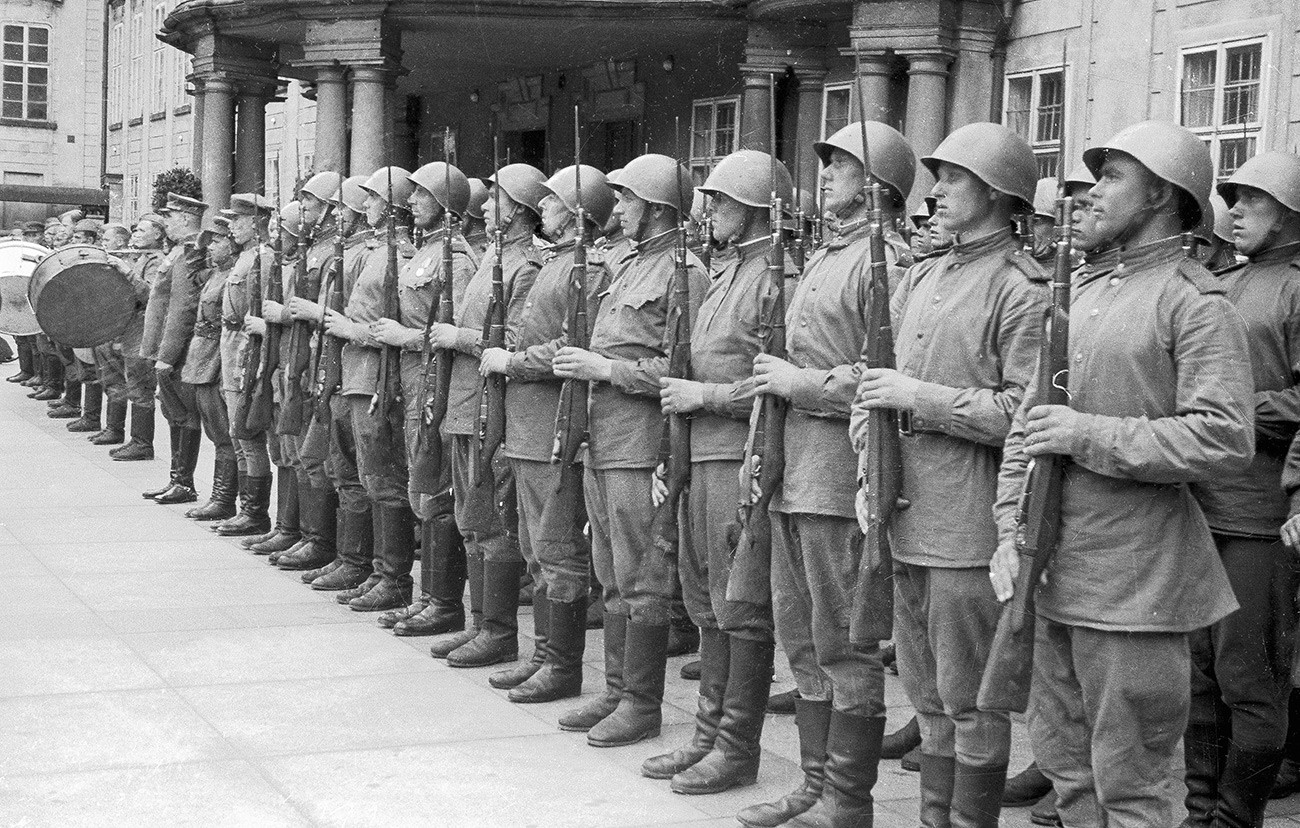 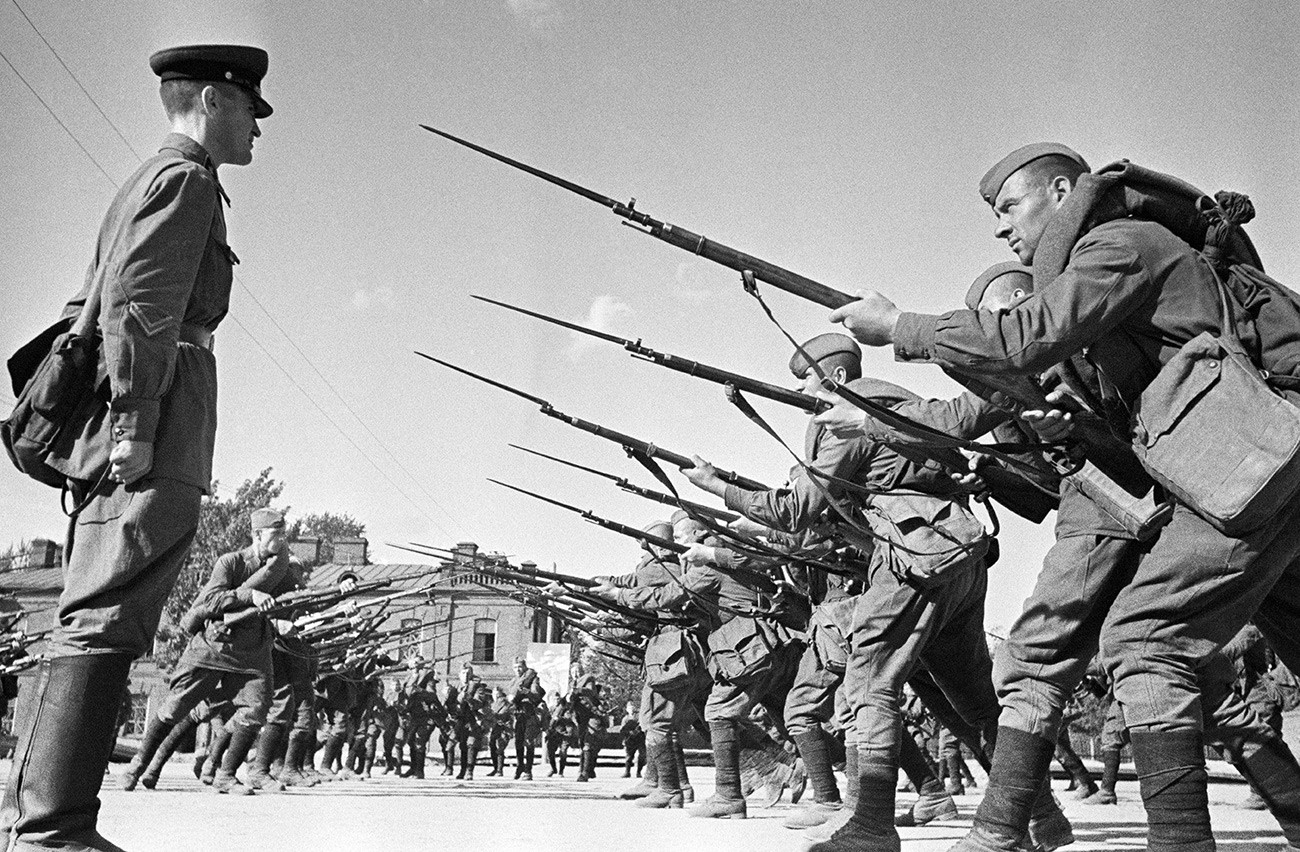 Gulag prisoners often showed great enthusiasm for going to war. Patriotism and hate for the enemy were not the only reasons why convicts tried to get to the battlefield. When the war broke out, food rations in the prisons and camps were significantly cut. To become a soldier was a perfect opportunity to avoid hunger. 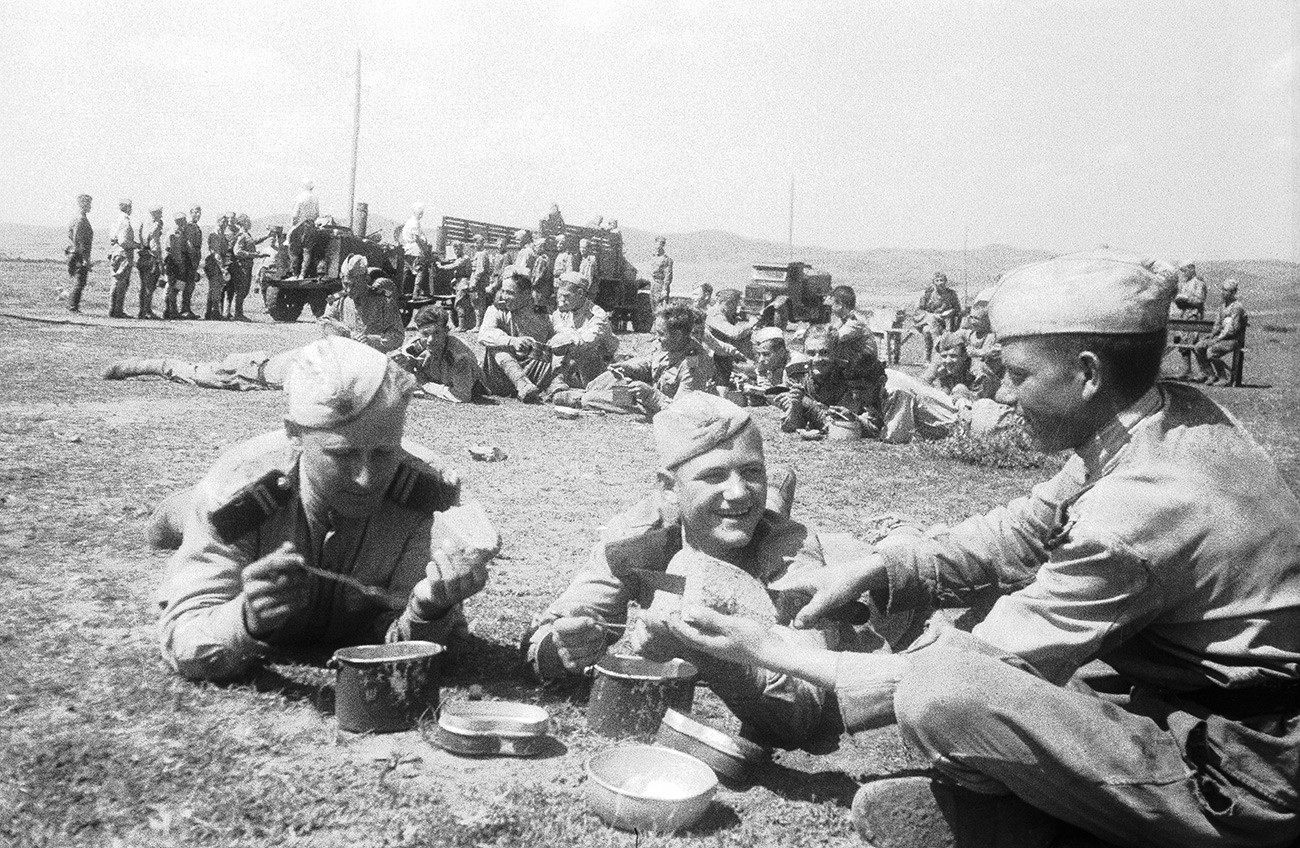 To clear their reputation, former convicts fought desperately and bravely. Artillery officer Evgeny Vesnik recalled: “Those hardcore criminals fought as no one did. Why? Because I treated them as humans… They were the first to drag artillery guns under fire, the first to construct an observation tower. They fought like beasts! I talked to them, awarded them. And there were results..” 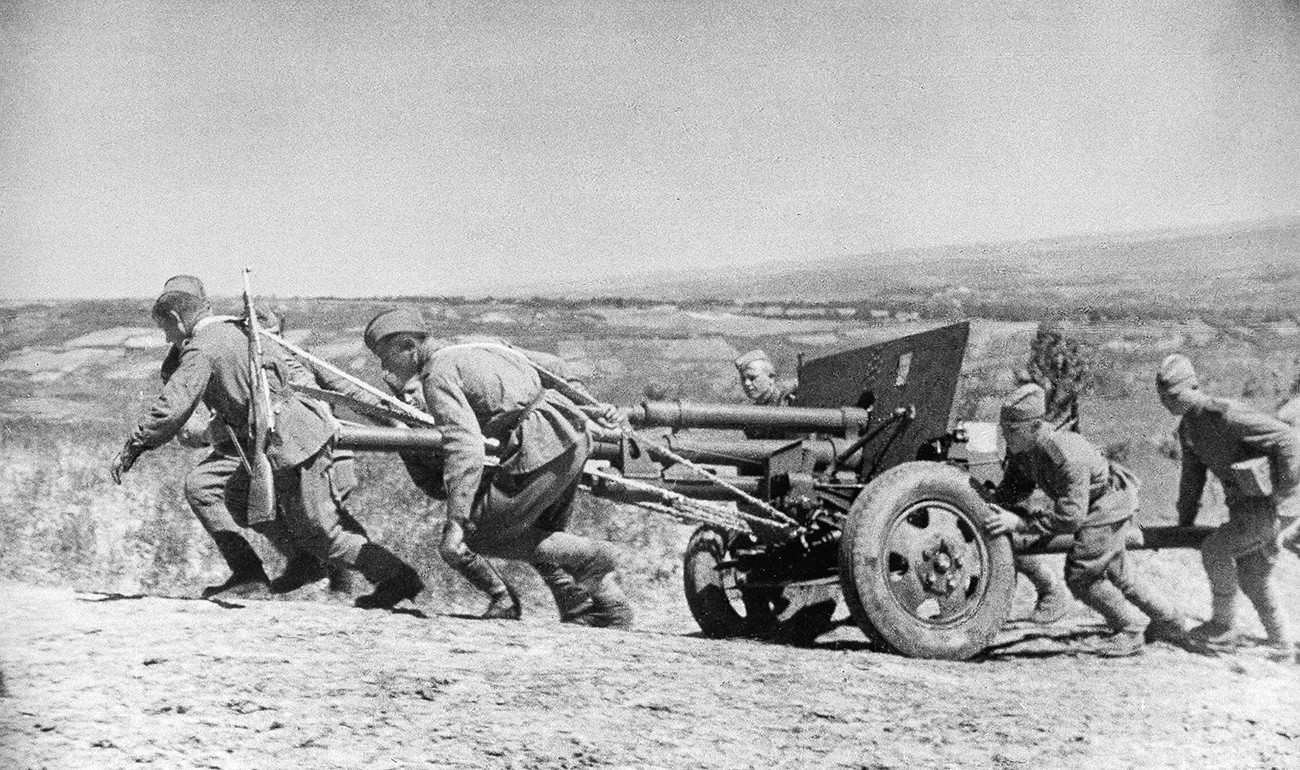 Many among the former convicts were awarded and praised by their commanders, and some even became Heroes of the Soviet Union. For instance, former convict Alexey Otstavnov even attained the rank of lieutenant. For his heroic deeds during the crossing of the Dnieper in 1943, he was awarded the highest decoration. 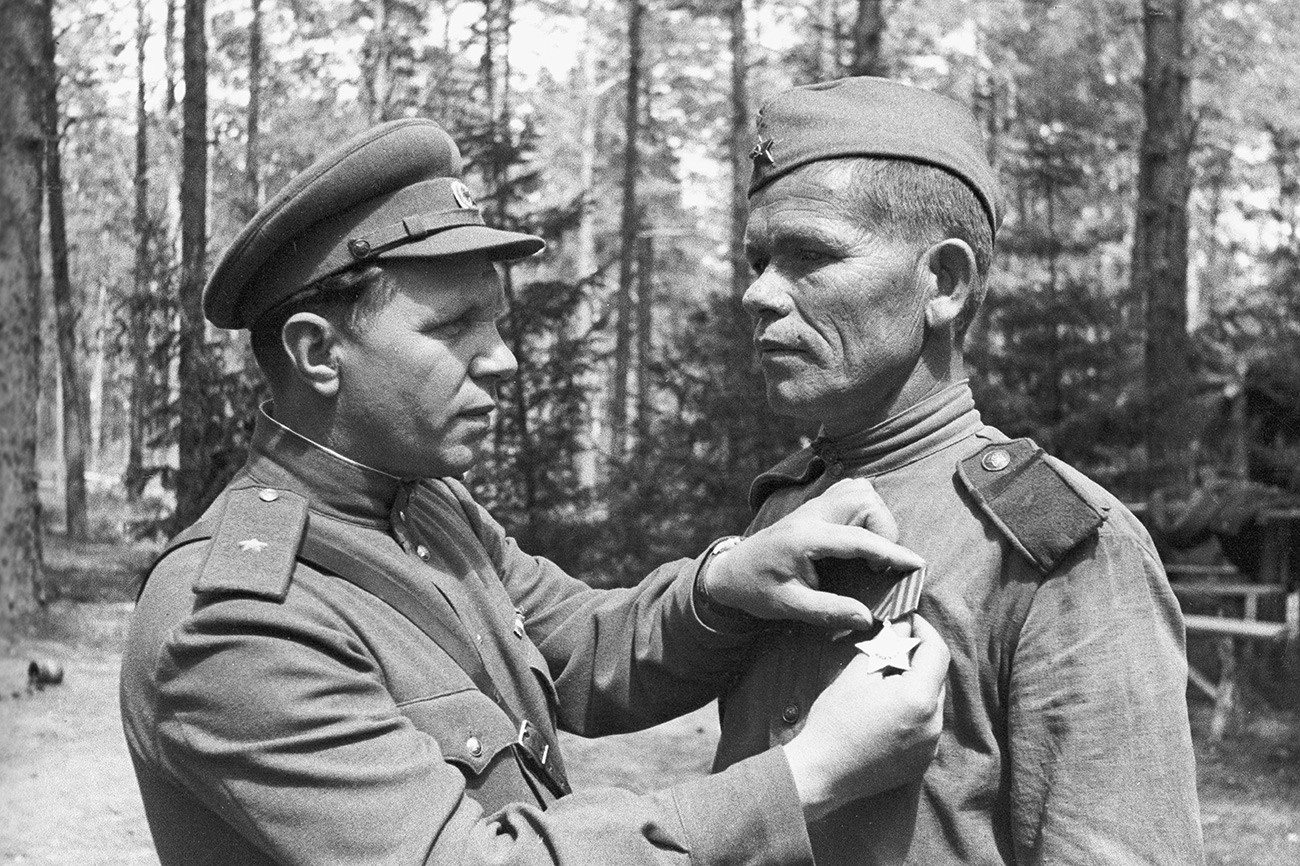 The most famous among the Gulag prisoners to be awarded the Hero of the Soviet Union was Alexander Matrosov. He sacrificed himself by blocking a German machine-gun with his body. His name became synonymous with heroism in the USSR and modern Russia. Few know, however, that he joined the Red Army straight from a labor colony where he was serving time for robbery. 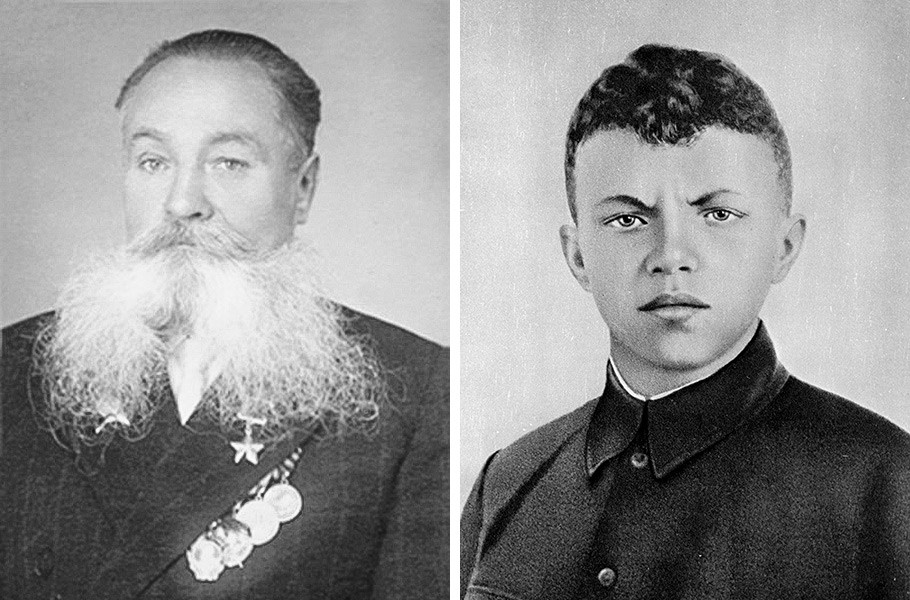 Not all the Gulag prisoners were eager to fight for the Motherland and earn forgiveness. Many political convicts saw themselves as enemies of the Soviet regime and were ready to fight Bolshevism on the side of the Third Reich. The German intelligence service was aware of such feelings and drew up plans to provoke revolts in the Gulag camps. Still, all diversionary groups sent to the Soviet rear with this mission failed. 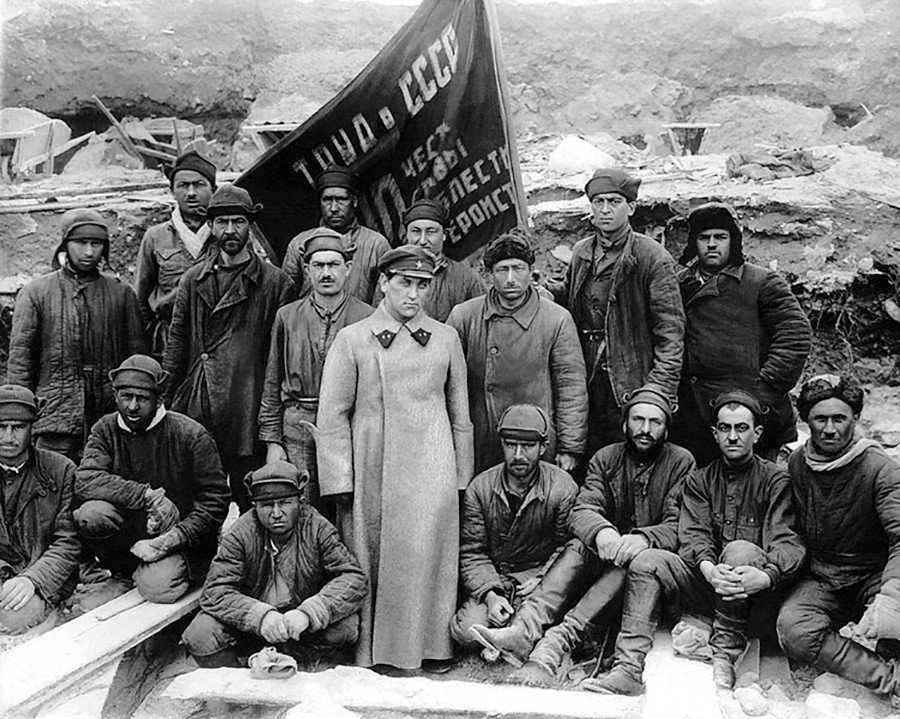 Recruited convicts who failed to renounce their criminal ways were often sent back to the Gulag, or executed on the spot for especially serious crimes. Most former prisoners, however, seized the chance and started a new life from scratch when victory was won. 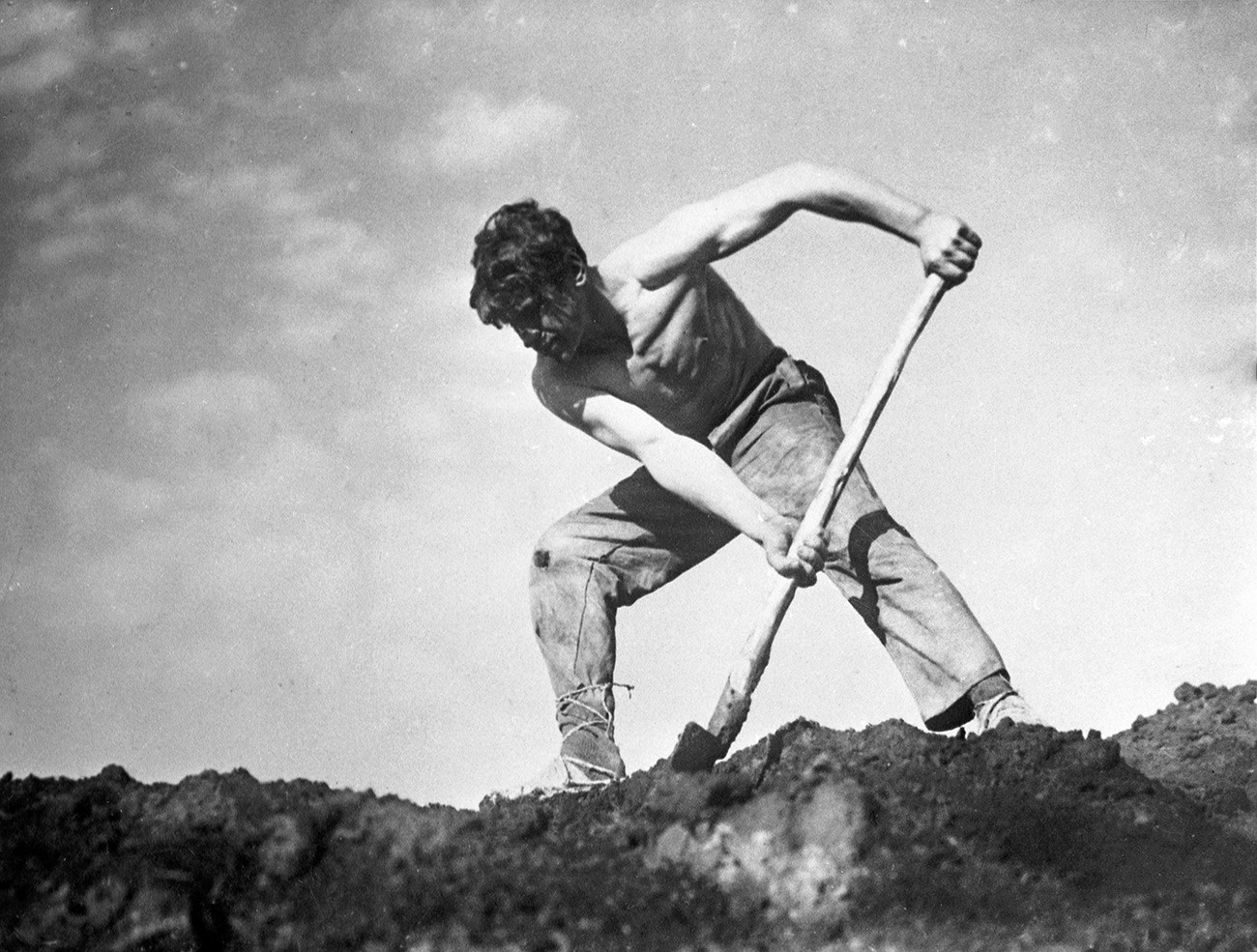