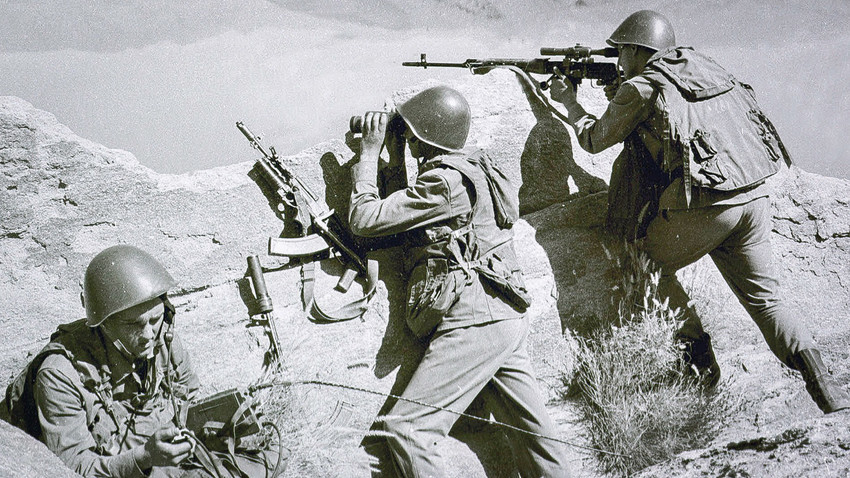 AP
During the whole decade-long period of the Soviet operation in Afghanistan, the army never lost so many people in one battle.

On April 30, 1984, the Soviet troops fell into perhaps the most horrible trap during the Afghan War. Due to a fatal mistake by the military command, dozens of Soviet soldiers were mowed down like bowling pins.

In the spring of 1984, the Soviet troops organized a large-scale operation to seek out and destroy the famous mujahideen commander Ahmad Shah Massould and his militants in the Panjshir Valley.

A skilful tactician, who in addition had a well-organized network of spies among the local population, the “Lion of Panjshir” was a dangerous enemy. Fully aware of all Soviet troop movements, he vanished under Soviet noses, all the while preparing minefields and organizing ambushes for the advancing enemy. 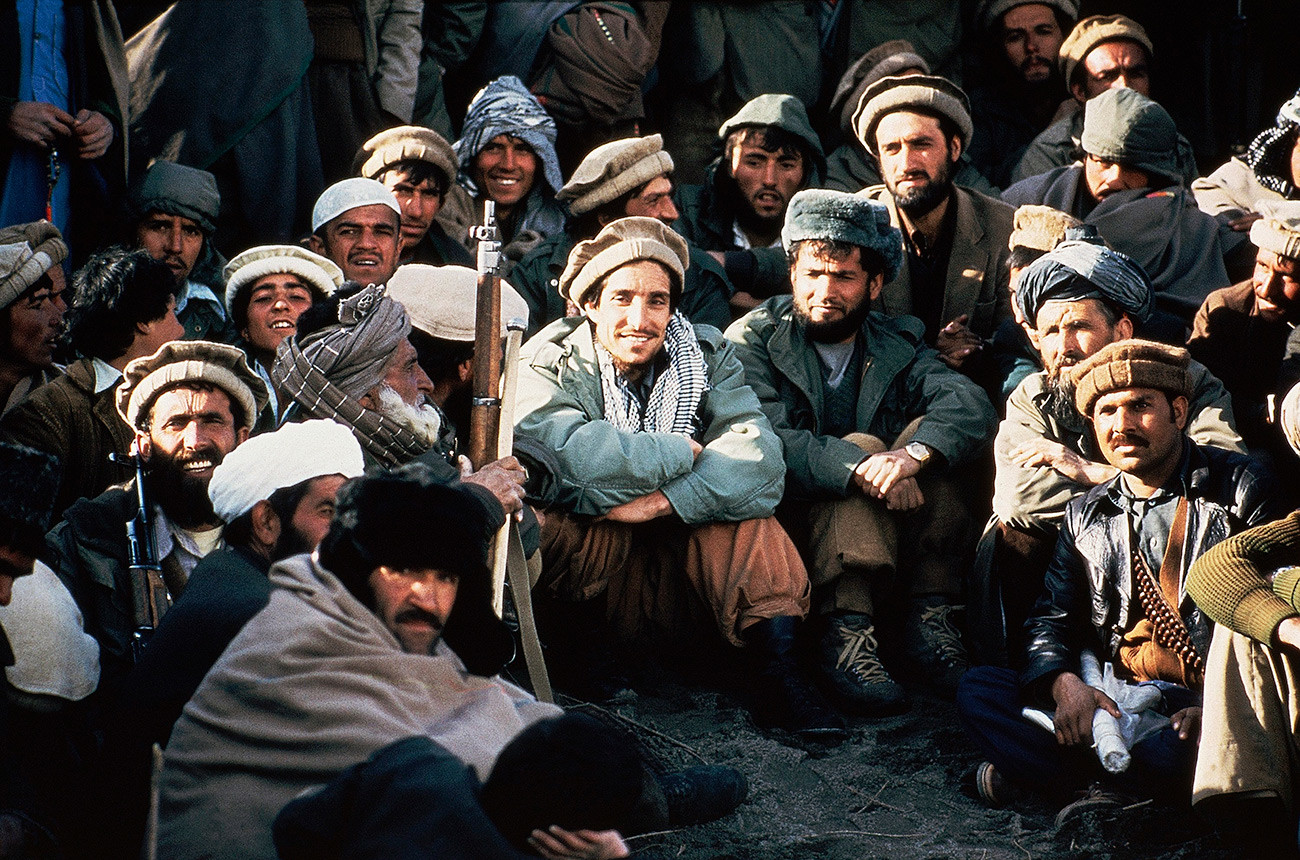 On April 27, two Afghan peasants approached the Soviet soldiers and promised to reveal where the mujahideen had their weapons depot. Since such information was confirmed by the reconnaissance units, these Afghans were trusted and designated as guides in preparing the raid.

However, the Soviets would soon realize that the Afghans were Massould’s agents who led them straight into a deadly trap.

On the evening of April 29, the 1st Battalion of the 682nd Motor Rifle Regiment began its raid through the Panjshir Valley. Because the roads were covered with stones, the combat vehicles were left behind and the 220 soldiers made their way on foot.

The column moved deep into the valley without any cover from higher ground. “We knew that Korolev [the battalion commander] didn’t want to advance without cover, but the command ordered to move, promising that we would be watched over by helicopters,” Private Alexander Popletany recalled.

At 11.30 am Soviet troops came under strong fire from the heights. Captain Alexander Korolev, who led the column, was mortally wounded during the first minutes of the clash. The disorganized column became easy prey for the Afghans. 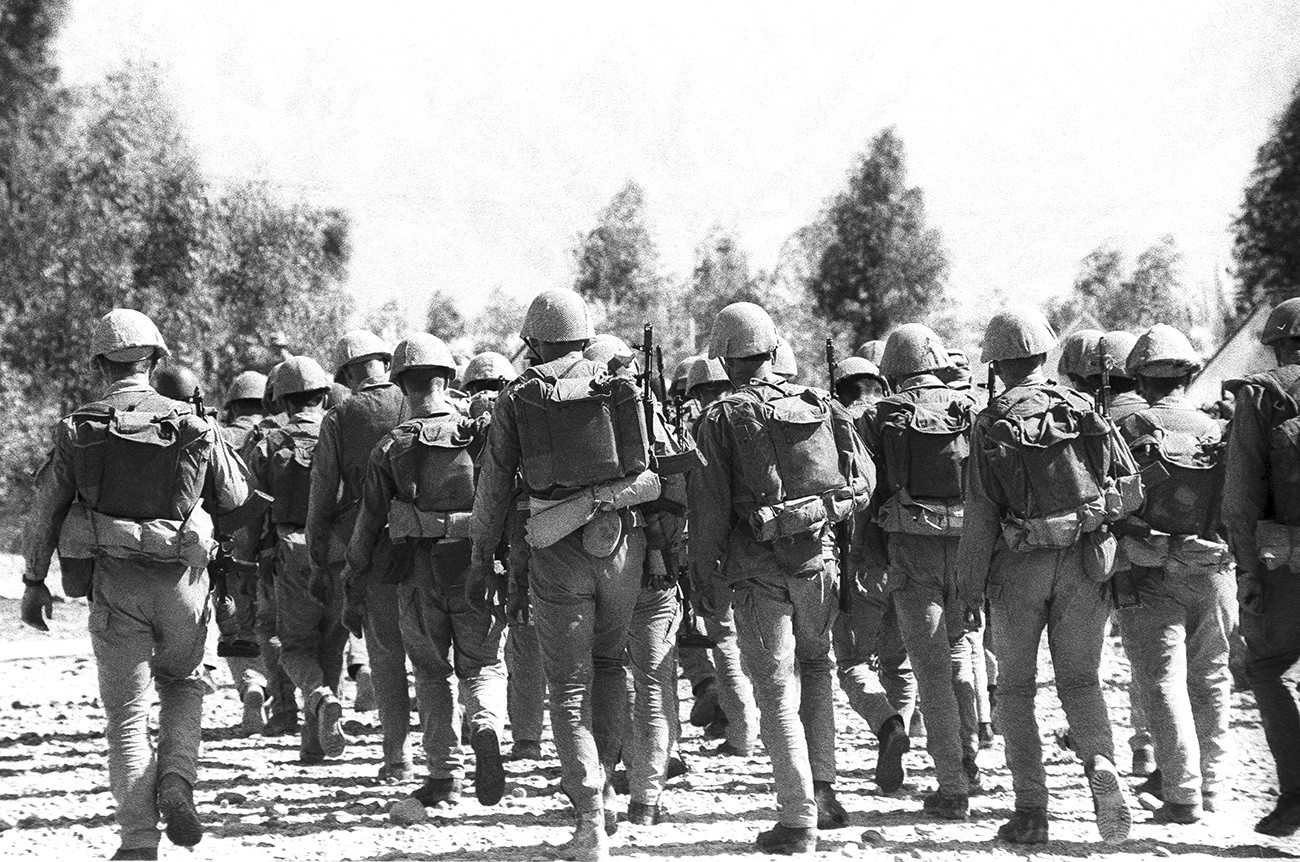 The battle, which more resembled a massacre, continued until the evening. Several dozen soldiers ran into the river and swam to safety. The others led a hard fight, suffering heavy casualties.

“I remember perfectly the horrible scene - five or six of our guys were hiding under natural cover. Suddenly they came under machine-gun fire. Then the Afghans came closer and started throwing grenades, one of which landed right where they were concealed. They remained there all together, where death found them,” Private Nikolay Knyazev recalled.

The promised combat helicopters appeared just two hours after the battle began, but due to cloudiness could not influence the situation in any way. Nor could the dispatched bombers help out. Without proper cover from the skies and after leaving the IFVs behind, the soldiers had little chance to organize a proper defense.

By the time reinforcements appeared on the battlefield in the evening, it was all over. The 1st Battalion had lost 59 men killed, including 12 officers, and 105 wounded; the mujahideen had lost 30 men.

Zhurachuzh Turakhuzhev drove one of the IFVs that came to rescue the dying battalion. “I saw a terrible picture: every stone in this small area was covered with blood. I smelled the strong stench of dead bodies - the Afghan heat did its job fast… We were searching for the wounded, who were in an awful condition; in most cases legs and arms had been torn off. Each soldier had extra ammo and mines in his backpack, and a direct hit there had torn them apart...” 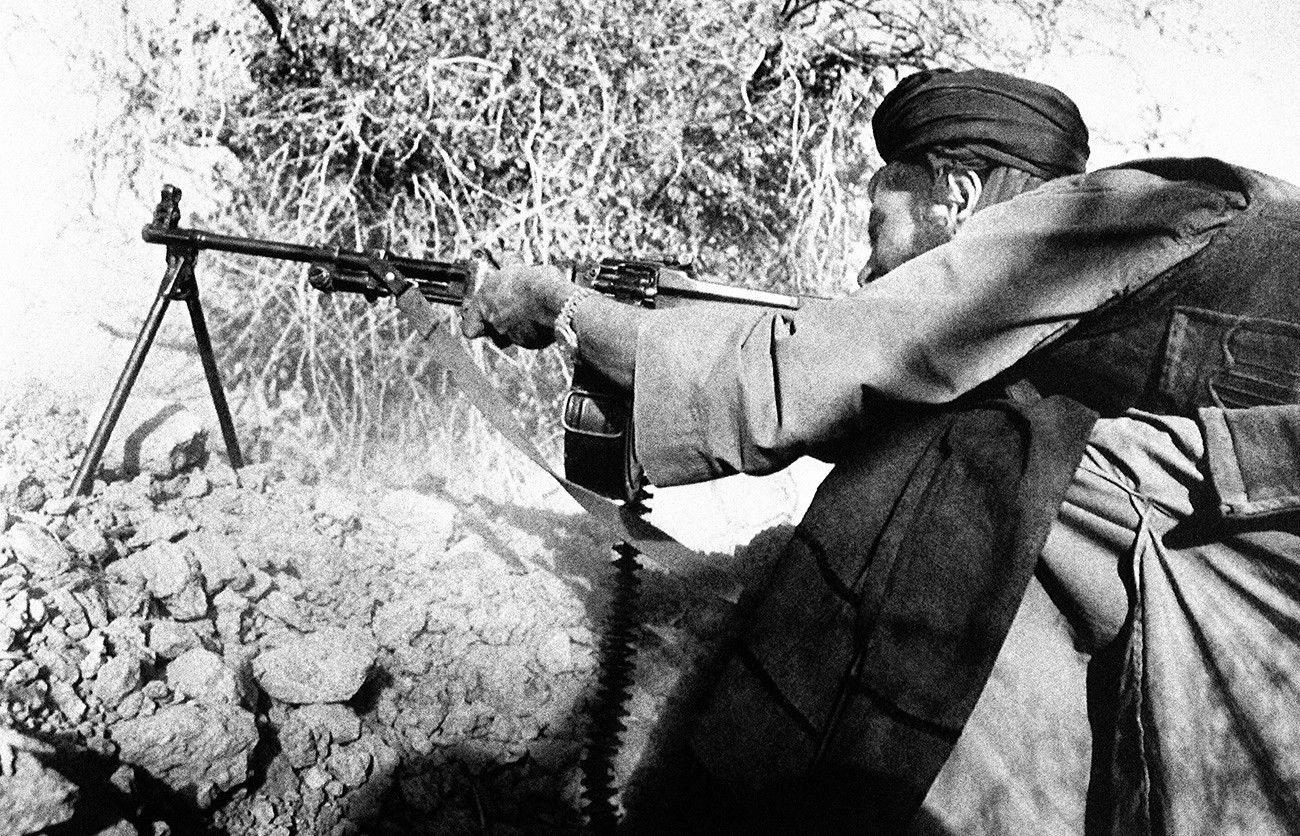 The Soviet command was shocked by the tragedy. The subsequent investigation identified the commander of the 108th Division, General Mayor Victor Logvinov, as the one who had ordered the battalion to move without taking the heights under control. He was immediately dismissed from his post.