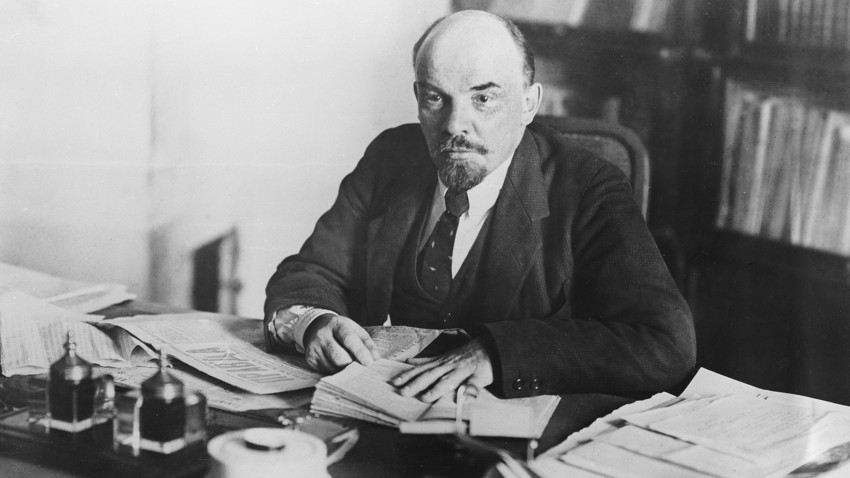 Peter Otsup/Sputnik
Why did Vladimir Lenin consider film the most important of the arts?

In February 1922, Vladimir Lenin had a conversation with Anatoliy Lunacharsky, People’s Commissar for Education and the leading Soviet ideologist (after Lenin himself, of course.) As Lunacharsky recalled in his letters, Lenin spoke to him about the development of Communist cinema. The famous revolutionary said that both entertaining and scientific movies should be made, while counter-revolutionary and lewd movies must be banned.

Lenin said: “You’re famous as a patron of the arts, then you must firmly remember, that film for us is the most important of the arts.” This quote, first mentioned by Lunacharsky in 1925, not only resonated in Soviet cinema circles but also – ironically – among the intelligentsia, who used the words to mock  Soviet ideology, like this, for example: “Film, wine, and dominoes for us are the most important of the arts” (a wordplay on the fact that film, wine and dominoes rhyme in Russian – and these three pastimes were indeed the most popular among the USSR’s working people).

Truly, Soviet movies were a powerful ideological tool that formed the outlook on the world for generations of people. Get deeper into the subject with our guide.