A Russian country estate: What a noble's heaven on earth looked like (PHOTOS)

History
Vadim Razumov
Photographer and rural expert Vadim Razumov talks about what makes Russian country estates unique and what everyday life was like at places where generations of prominent Russian culture figures were born.

1. The heart of the manor 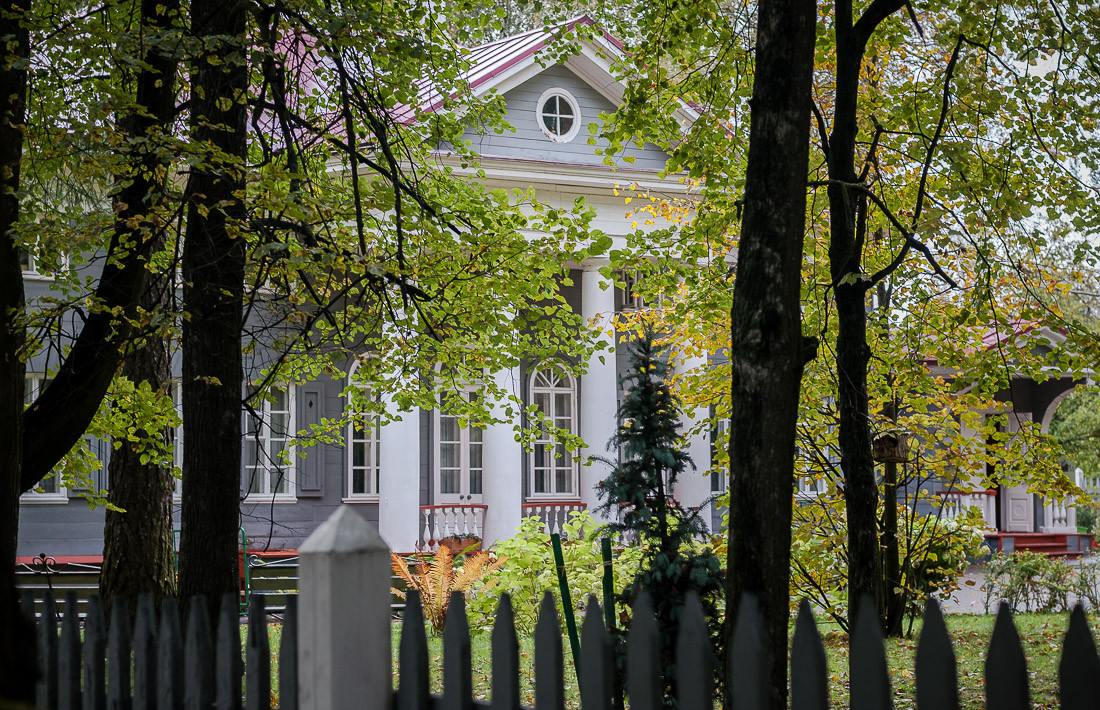 House with a mezzanine. The manor or Alexander Pushkin's grandmother, Zakharovo, Moscow Region

The center of any country estate was the manor house. Depending on how rich the owners of the estate were it could be a small house with a mezzanine or a real palace.

The internal layout of a manor house was most often driven by the main rule: to distinguish between residential quarters and 'state rooms'. The former included the owners' bedrooms, children's rooms, and boudoirs, while the latter consisted of a dining room, a ballroom, or simply a parlor, where guests were received and events held.

As a rule, the architectural style of the house and its location set the tone for the rest of the estate. 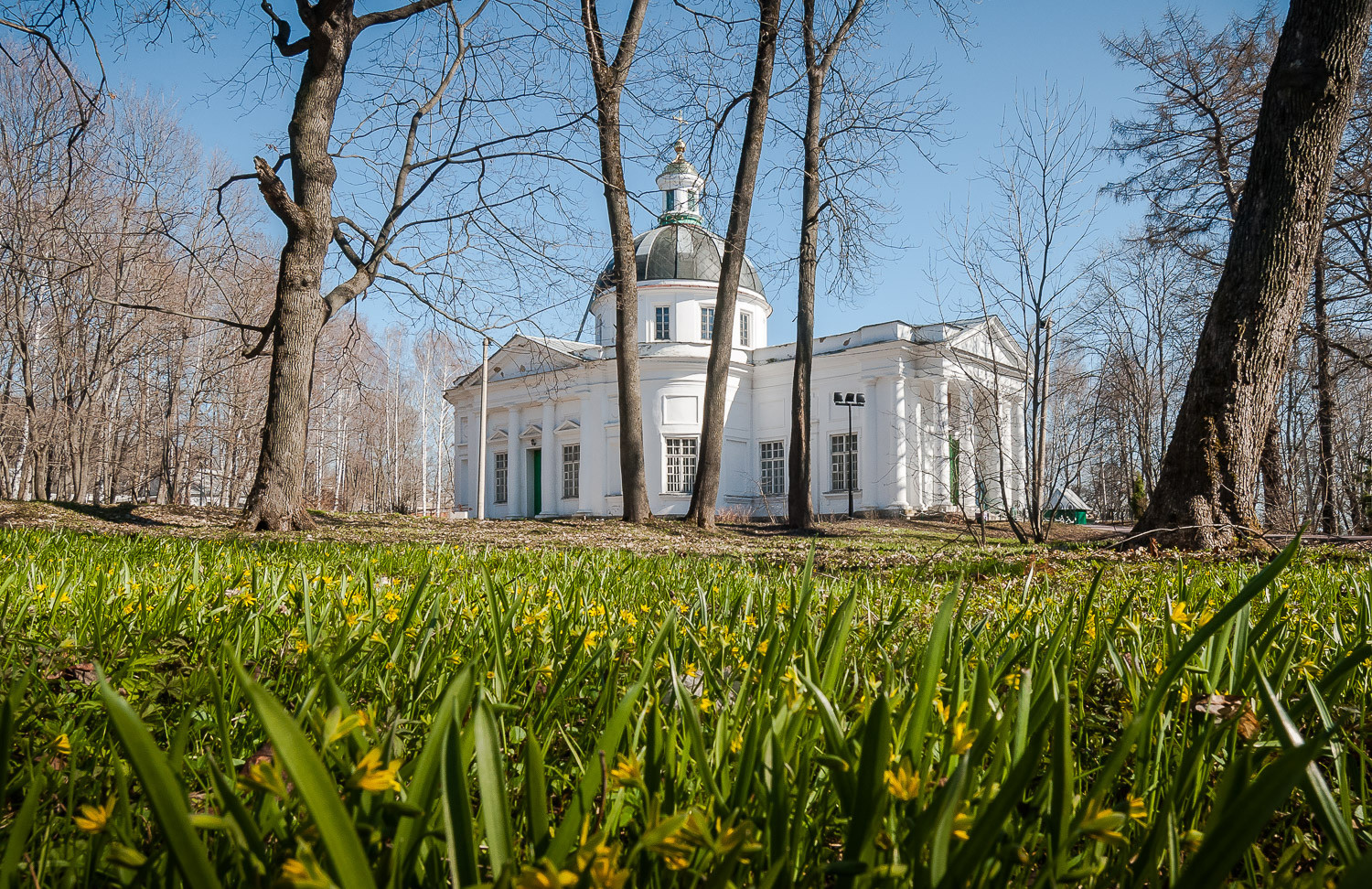 Cathedral of the Kazan Icon in Bogoroditsk, Tula Region

Before the 1917 revolution, the worldview of the Russian nobility was firmly rooted in their faith in God. The overwhelming majority of landowners lived a spiritual life: they attended church on Sundays and religious holidays, observed fasting and the sacraments, and had a confessor of their own. Peasants too were deeply religious: both before and after the abolition of serfdom.

Most estates were located in the country, so traveling dozens of miles to attend a church service was extremely inconvenient for landowners and their peasants alike.

It is for that reason that most nobles sought to build churches on their own estates. Thus, manors also became centers of spiritual life for the whole neighboring area.

In the 19th century, Sunday schools for peasant children began to appear at many estates — thus, the enlightened nobility sought to bring to life their liberal belief in universal education.

3. A place for walks and inspiration 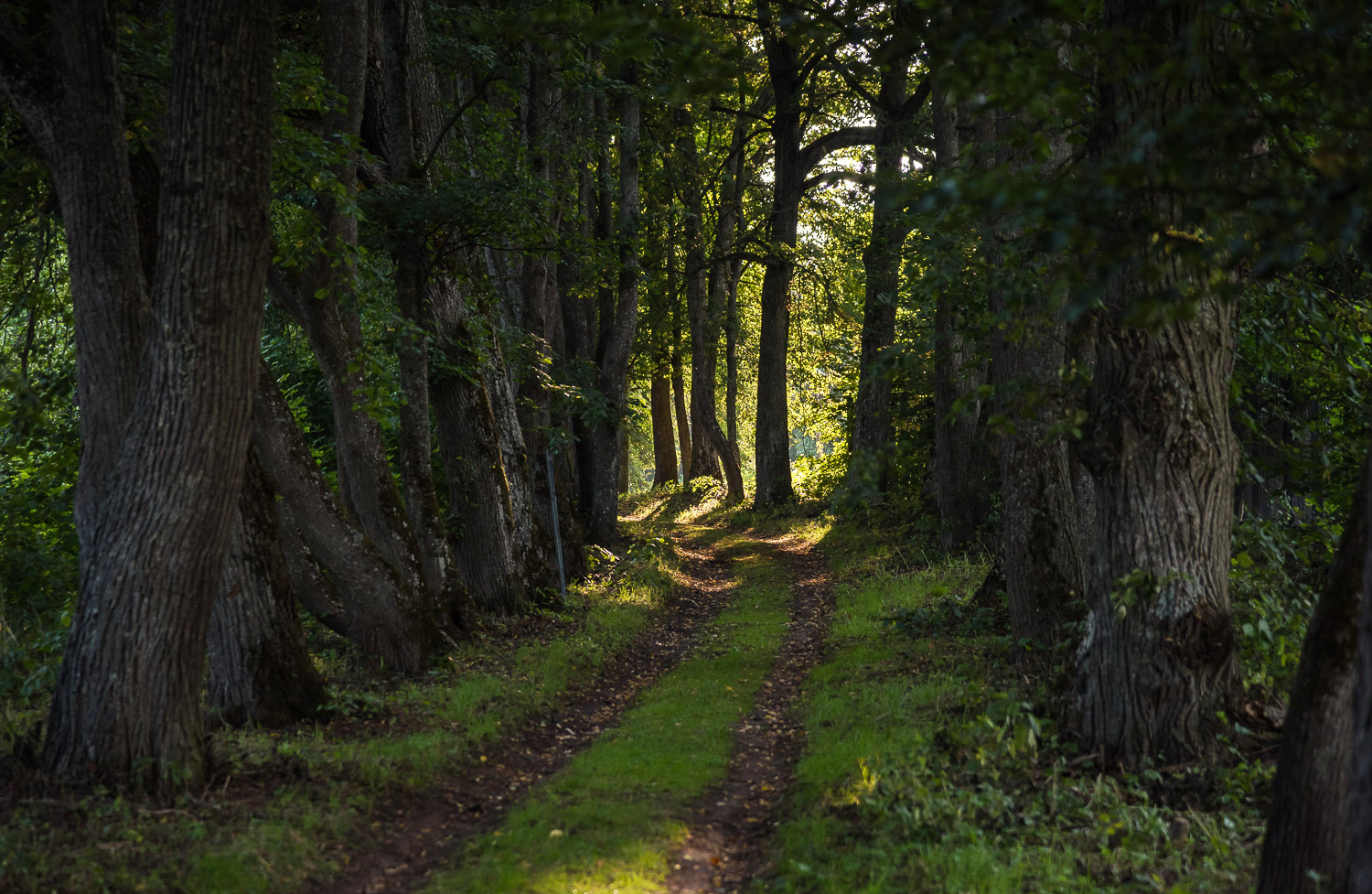 An alley at the Tolstoy family estate in Nikolskoye-Vyazemskoye, Tula Region

A country estate cannot be imagined without picturesque parks and gardens surrounding the manor house. Depending on the fashion of the time, they could be formal - geometric, subordinated to a clear pattern and deliberately man-made, or landscape - also created by people, but as close as possible to nature. Russian manors usually had mixed gardens, with a combination of formal and landscape features.

A park was intended to serve not only as a decoration for the manor house, but also as a source of inspiration for its owners. Here they rested, made important decisions and took daily walks. To please their owners' eyes, parks often had various water features - ponds, lakes, rivers, cascades of ponds, fountains.

4. A kingdom of flora 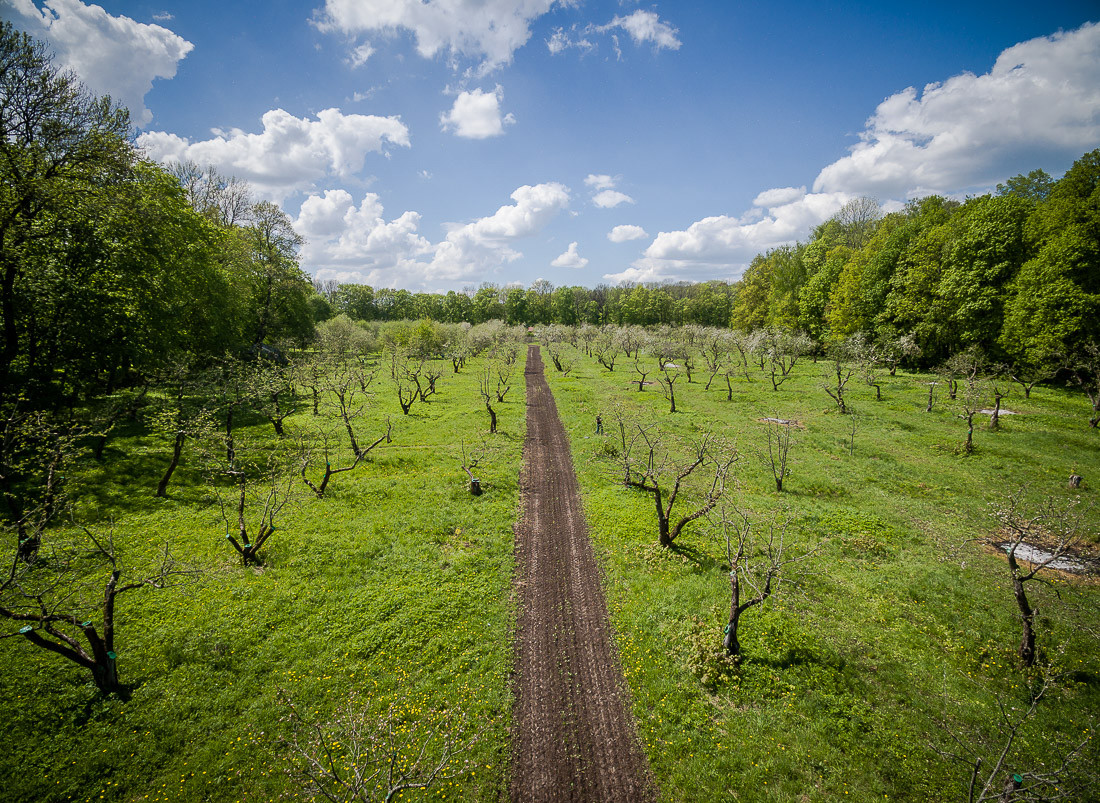 Parks were not the only "green spots" at country estates; orchards and greenhouses, whose purpose was not only decorative, but also practical, usually complemented them.

Fruit orchards provided estates with ample crops, which went not only to the master's table and into preserves, but also for sale, generating an income. The same applied to greenhouses. In addition to rare plants and flowers, they also grew exotic fruit, to impress visitors and guests.

5. A refuge for Muses 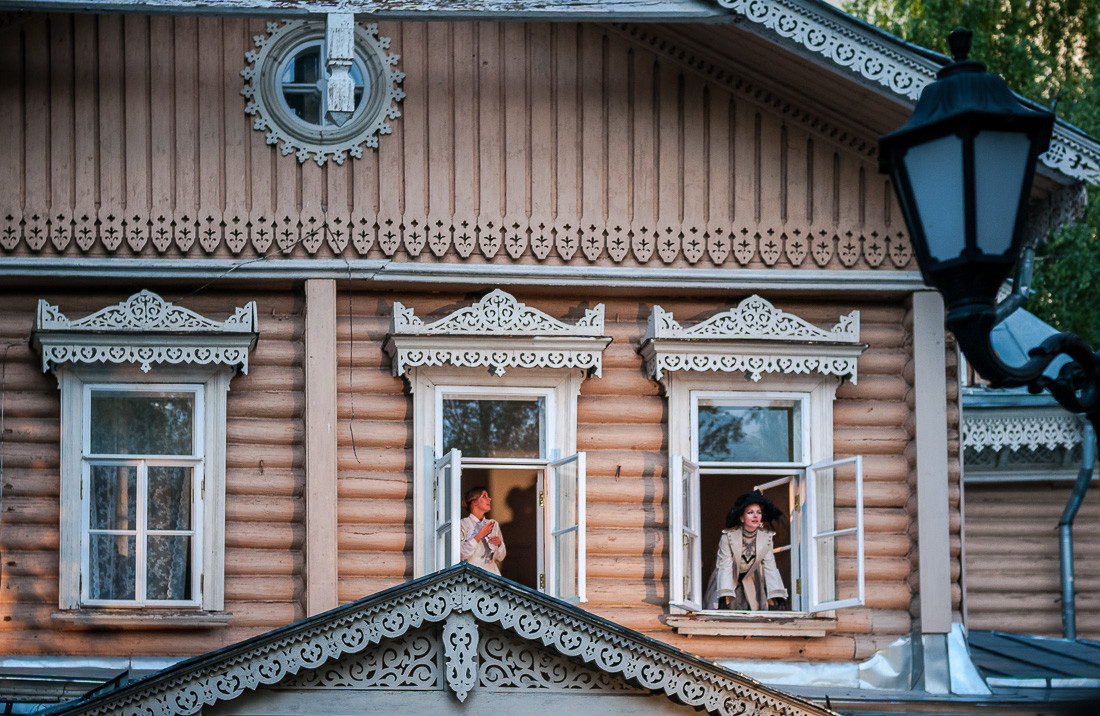 A theater at Lyubimovka estate, Moscow Region (Chekhov lived here for a while and worked on "Cherry Orchard" here)

Manors have always been autonomous centers of cultural life in Russia. They often had enormous libraries and theaters staffed by serfs, which were in no way inferior to professional companies. 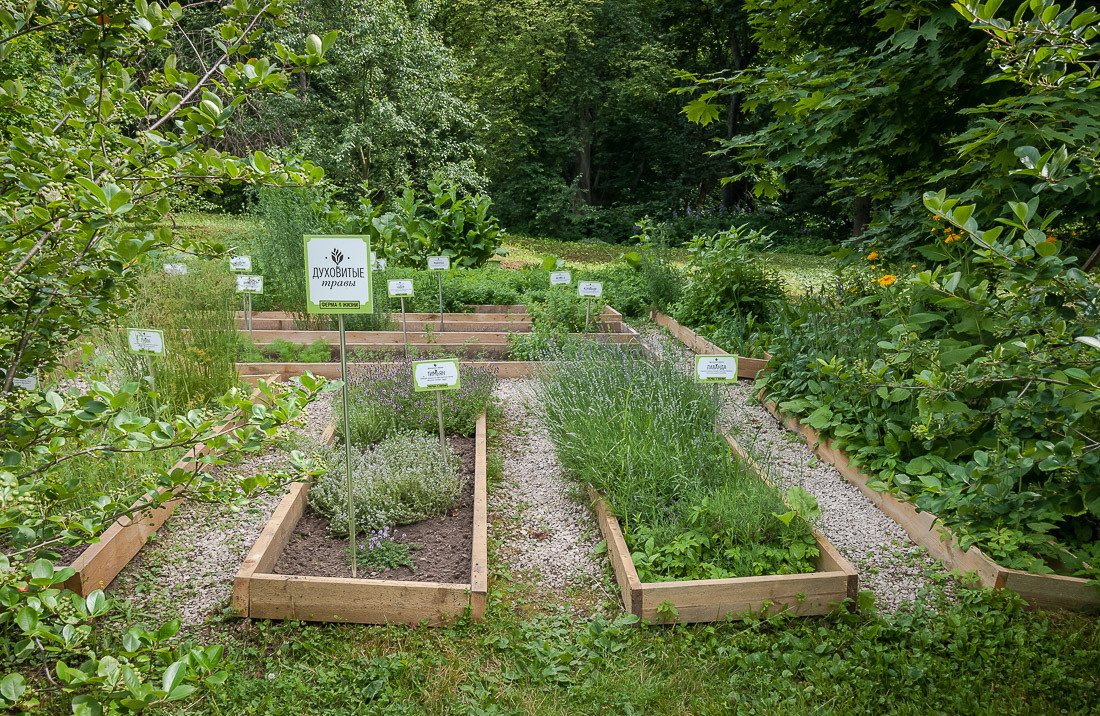 The manor served as a universal indicator of its owners' tastes. If a landowner had a particular hobby, it was inevitably reflected in the appearance of his estate. The abundance of paintings in the state rooms gave away a connoisseur of art, just as a huge collection of tropical plants in the greenhouse betrayed an enthusiastic naturalist, whereas a riding enthusiast was likely to have a variety of thoroughbreds in his stables.

These characteristic features can tell us more about the tastes and manners of a manor owner than any museum or textbook. 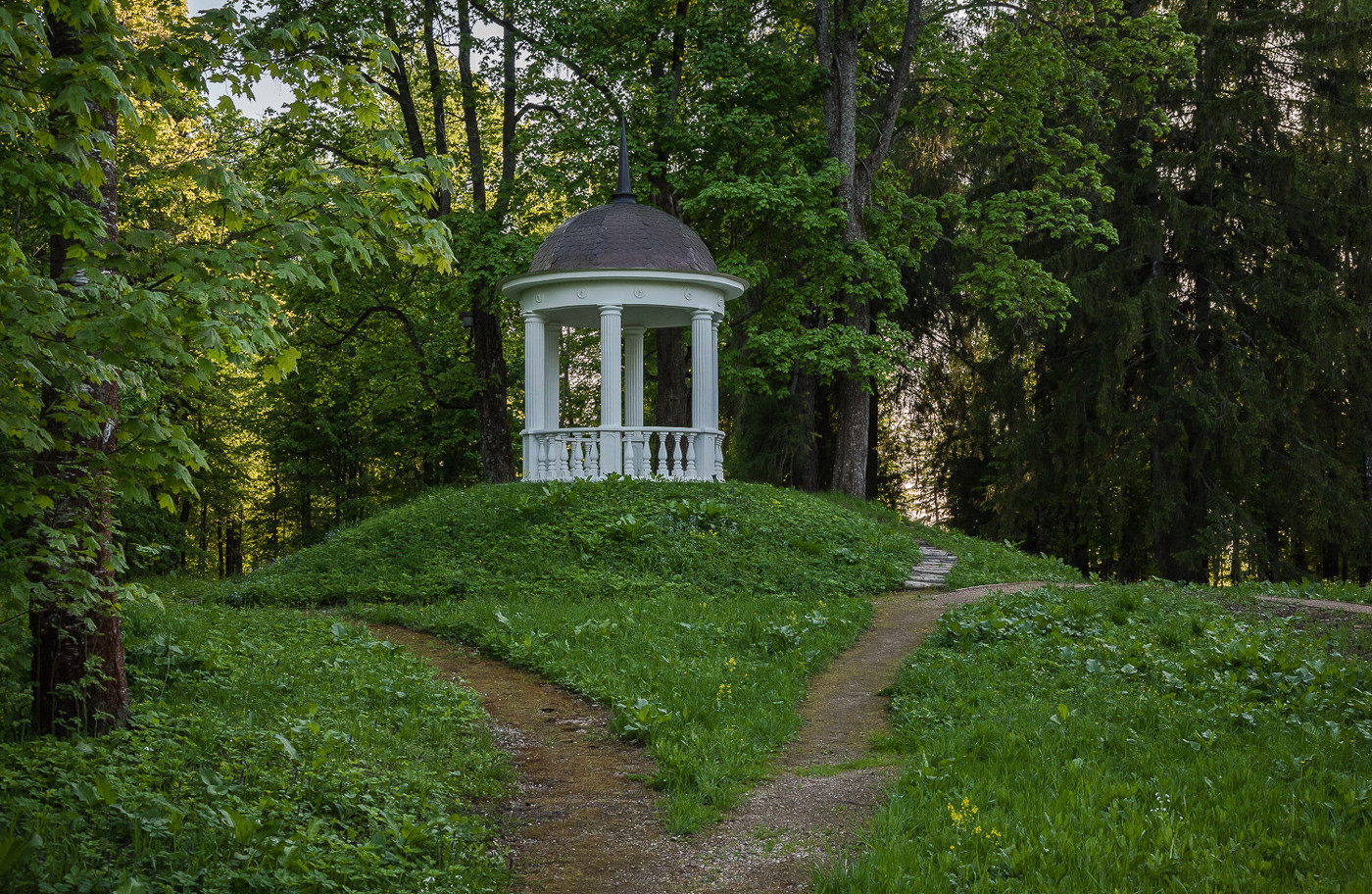 A gazebo at the Leontyev family estate, Voronino, Yaroslavl Region

So-called small architectural forms further enhance the charm of any estate. Gazebos, elegant bridges, statues and marble busts, grottoes and ornamental stone flowerpots bring together in harmony architecture and landscape gardening. They were positioned in such a way as to inspire in the owners and their guests an immediate desire to relax and enjoy a spectacular view. 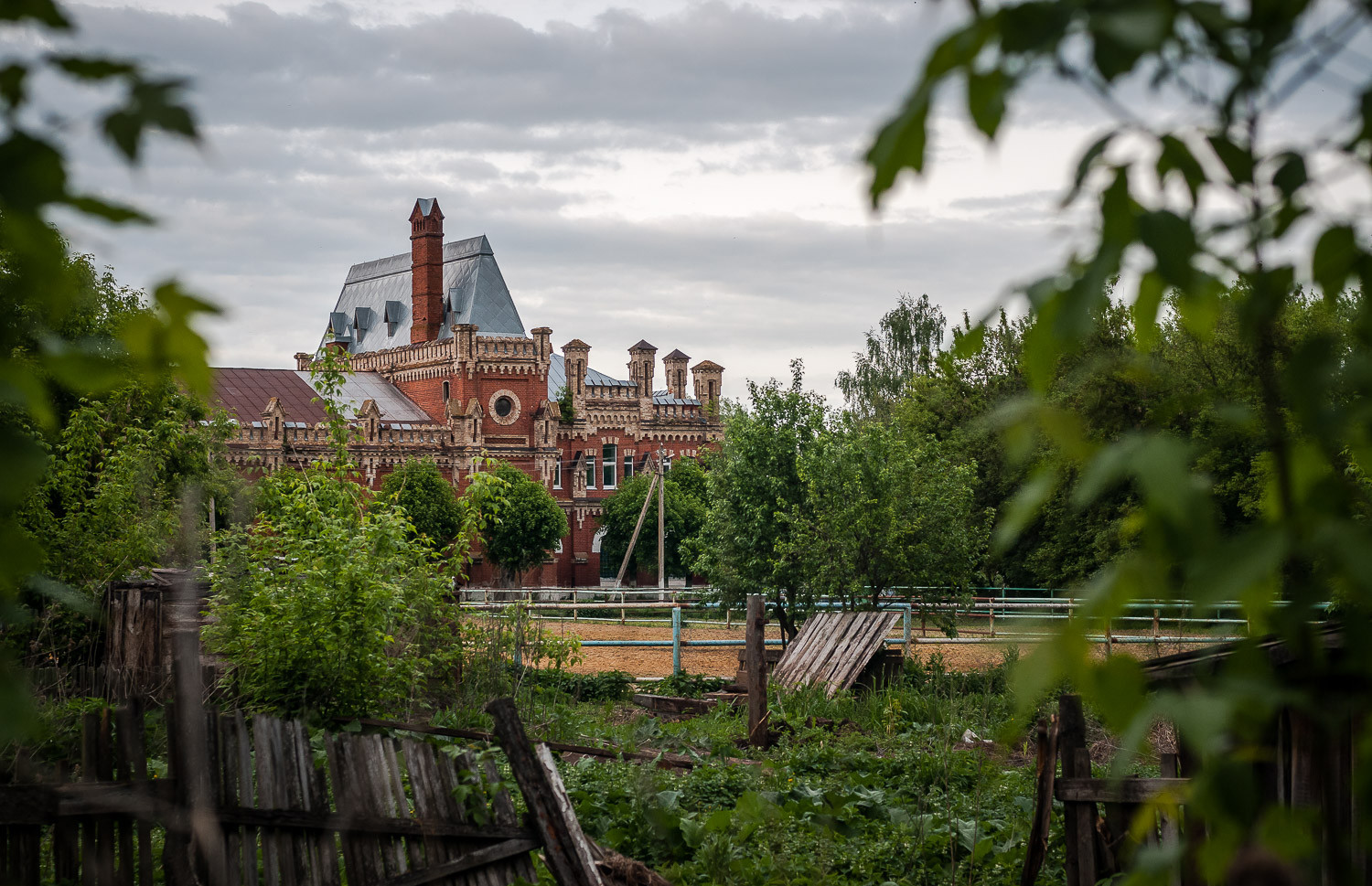 Any, even a most modest manor, was a large and well-oiled business operation. Ice houses, cellars, a kitchen, a laundry, stables, barnyards, a coach house, a mill – this is what a standard set of services at an average manor was typically like.

Particularly enterprising noble families set up various productions, sometimes, entire factories, on the territory of their estates or next to them. This could make a manor particularly profitable.

9. Home to not just the gentry 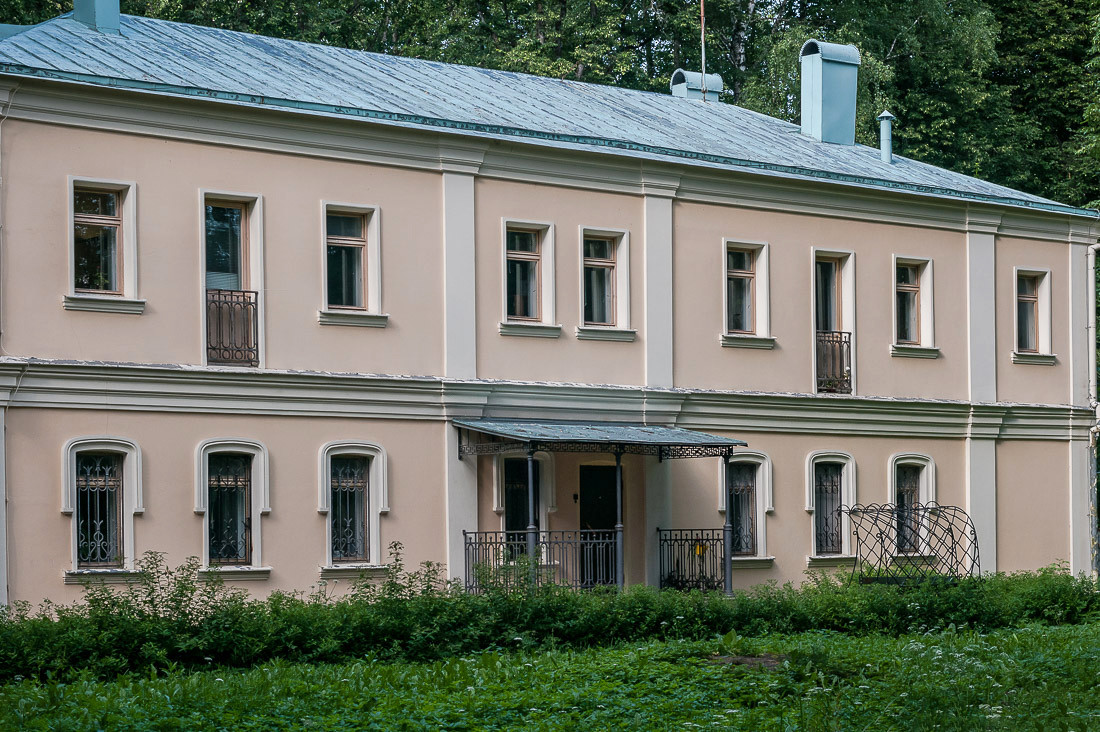 The life of a country estate was supported by the efforts of dozens of employees. Until the second half of the 19th century, it was serf labor and later, hired labor.

All duties around the estate - from 'elevated' ones, like building new pavilions, managing assets or raising the master's children, to 'lowly' ones, like cleaning the rooms, cleaning the stables or looking after the cattle - required a permanent or long stay at the estate.

As a rule, servants and serfs were housed in dedicated premises - these could be wings of the main house, outbuildings, or individual houses, like the manager's house, the gardener's house, and so on. All those buildings formed an integral part of any country estate.