How Russian partisans terrified the French army in 1812

History
Boris Egorov
Illarion Pryanishnikov. In 1812
Nowhere else in Europe did Napoleon's Grand Army faced such fierce and steadfast resistance from the common people as in the Russian Empire. French soldiers only experienced such terror at the hands of the Spanish guerrillas in the Peninsular War.

French Emperor Napoleon Bonaparte was a tough nut for his enemies. Few generals wanted to risk facing his Grand Army in the open field, and Russian commanders were no exception. Until the Battle of Borodino, they had avoided a decisive battle, allowing French troops to march through the country’s territory and get bogged down in the Russian heartland. 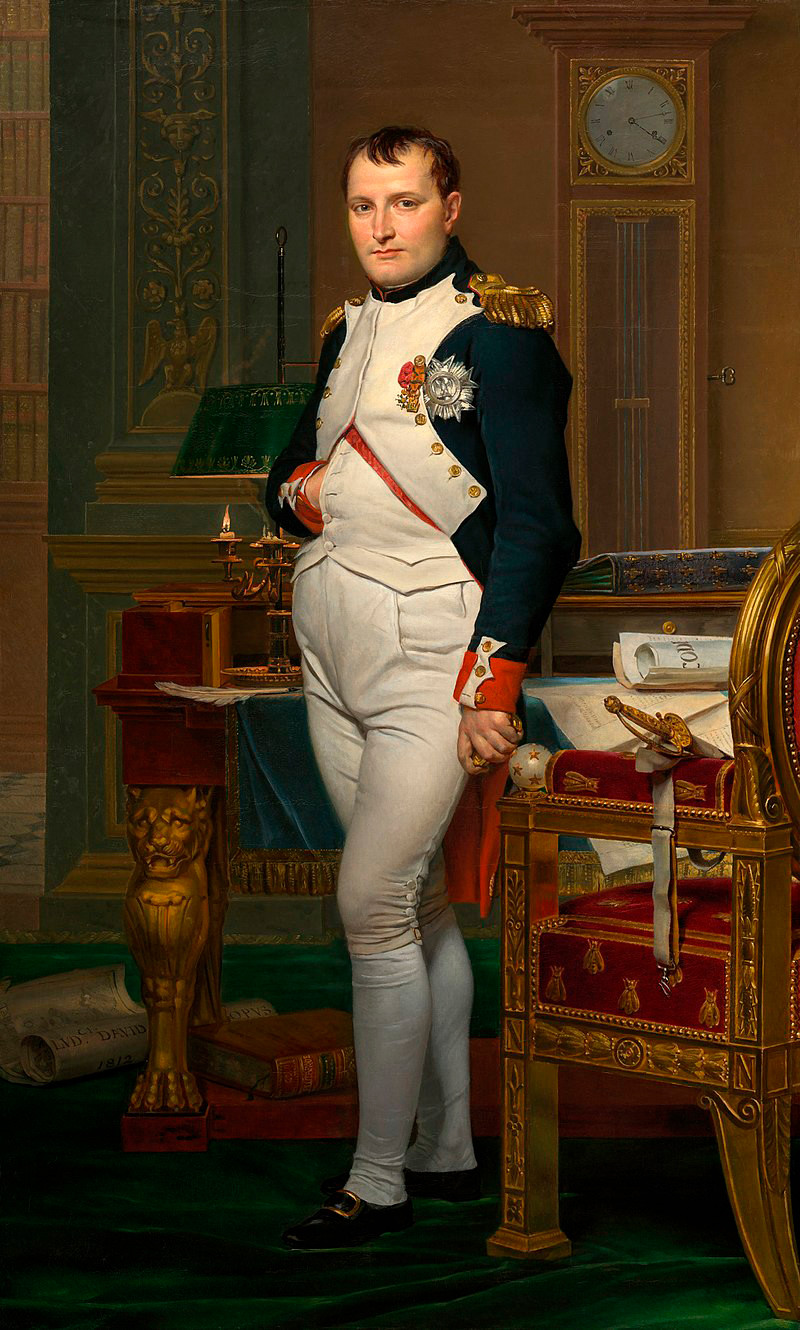 When an open clash is not desirable, partisan activity is preferable. On one hand, the Russian partisan war against the French army was a people’s war, as bearded peasants grabbed pitchforks and axes to cut down the hated invader. 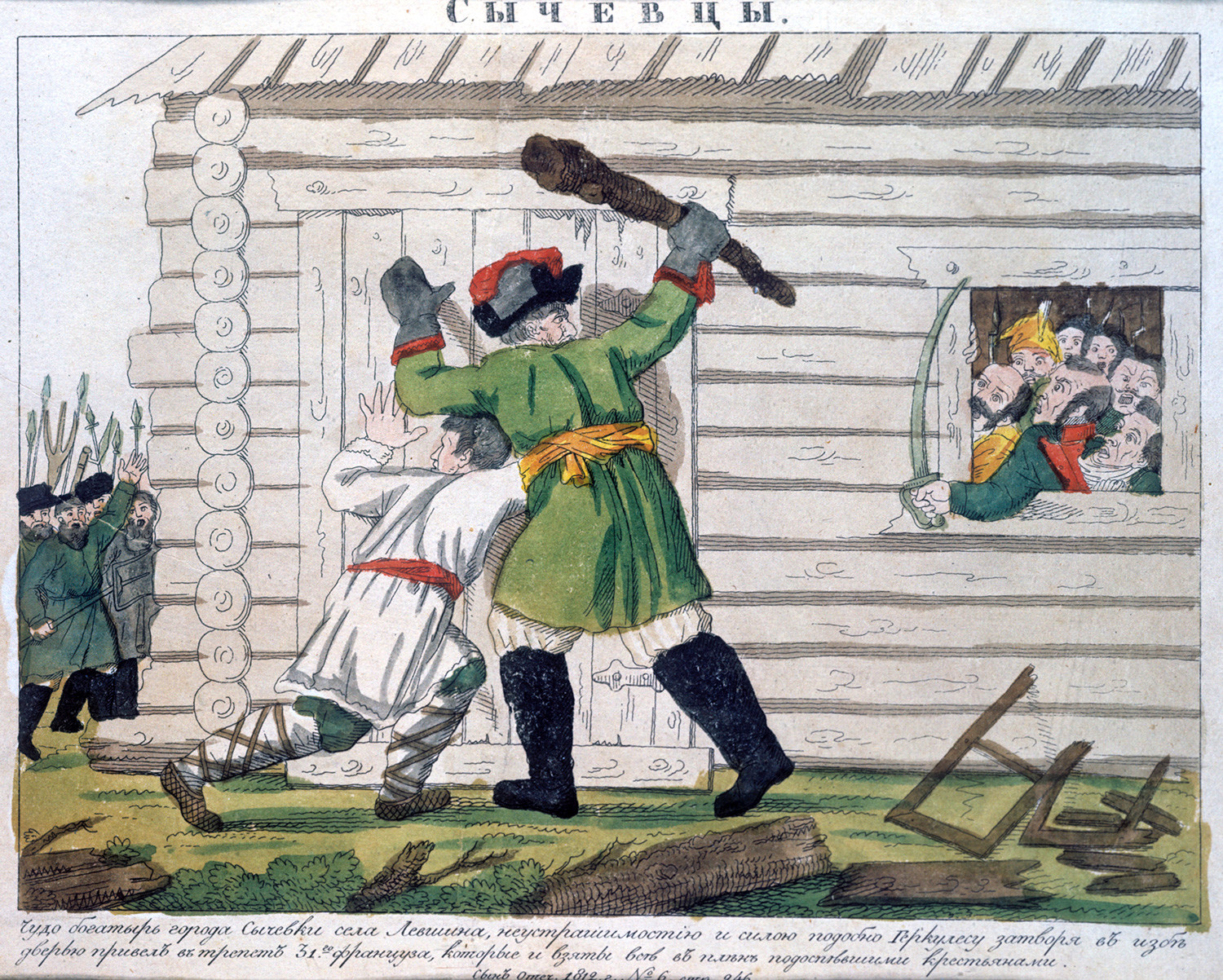 On the other hand, the partisan war was led by so-called “flying units,” established by the Russian army’s command. Formed out of cavalrymen and Cossacks, and headed by regular officers, they hit the enemy in the rear, cutting his communications and supply lines. 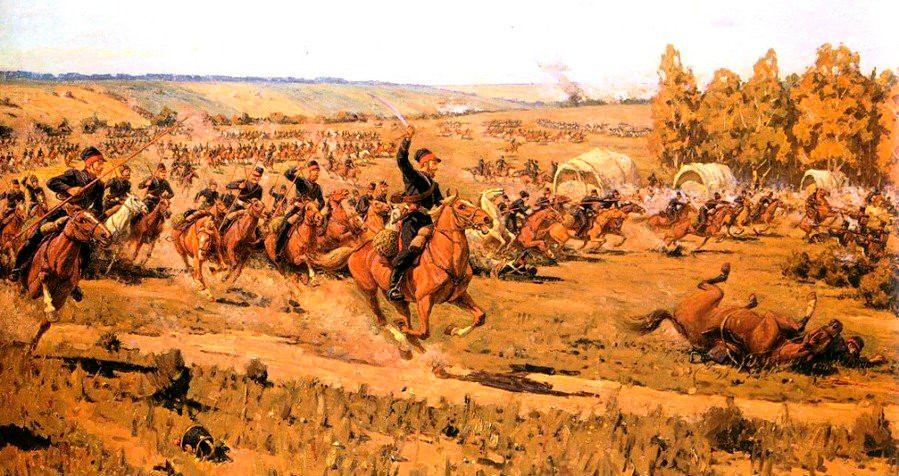 Solomon Zalikhman. Raid of the Platov's Cossacks into the rear of the French army

The first “flying unit” was established in July, when the Grand Army reached Smolensk. A powerful force consisting of several Cossack and dragoon regiments, it frequently harassed the left flank of the French army, and also served as a reconnaissance source for the main Russian army. 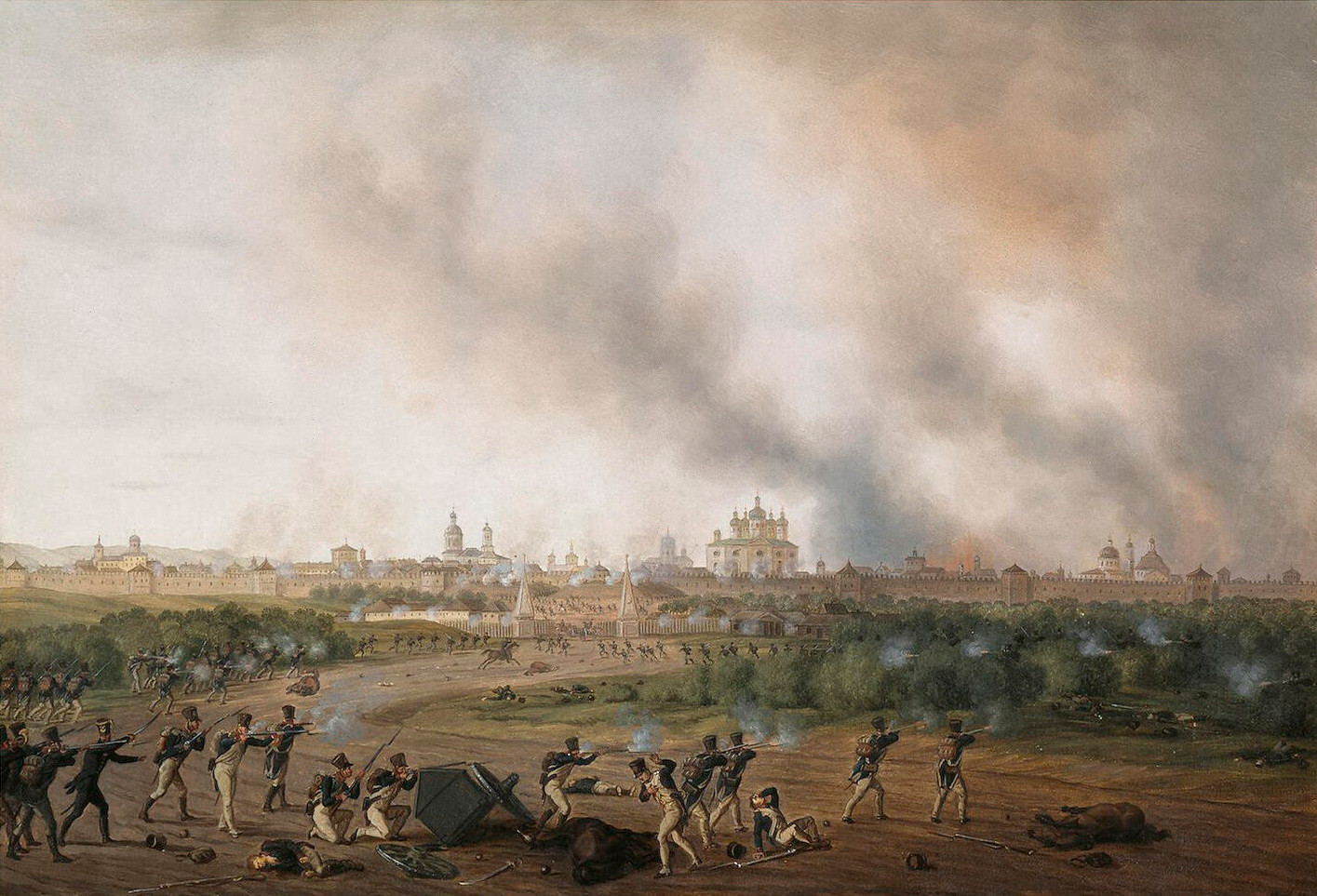 This unit’s commander, Ferdinand von Wintzingerode, later became famous for trying to save the Kremlin and Moscow from destruction. His unit was in one of the villages near Moscow when he heard about Napoleon’s plan to destroy the city. “If just one church is blown up, then every Frenchman we capture will be immediately hanged,” he said. Wintzingerode went to French Marshal Edouard Mortier,  in hopes of negotiating, but he was instead taken prisoner. 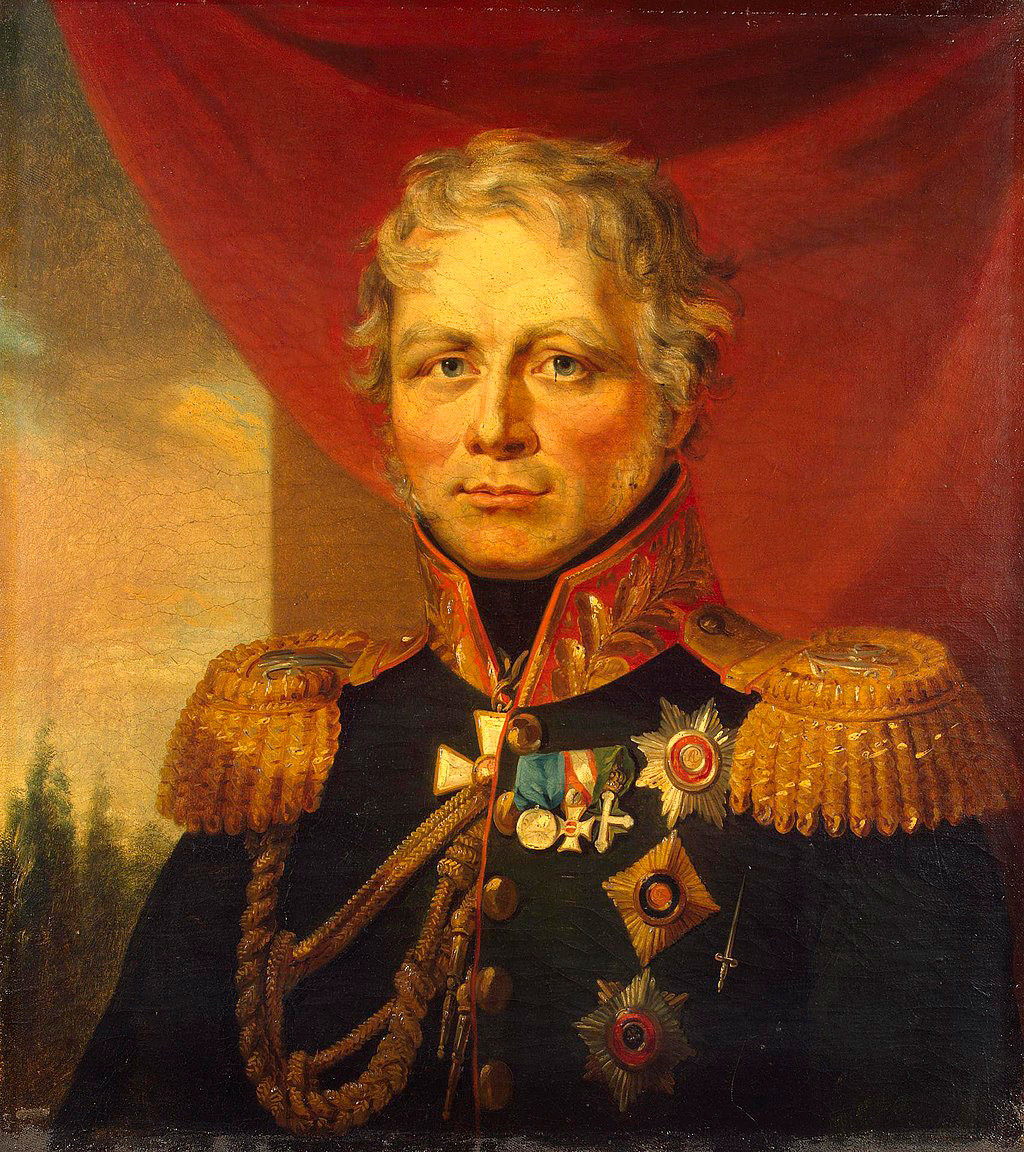 Most glorified among partisan commanders was Denis Davydov, who didn’t hesitate to attack French troops, even if they completely outnumbered his forces. One time, with just 130 cavalrymen, he attacked a supply train convoyed by 225 soldiers. Davydov captured all 30 wagons, killing more than half of the guards, as well as 100 others as prisoners. 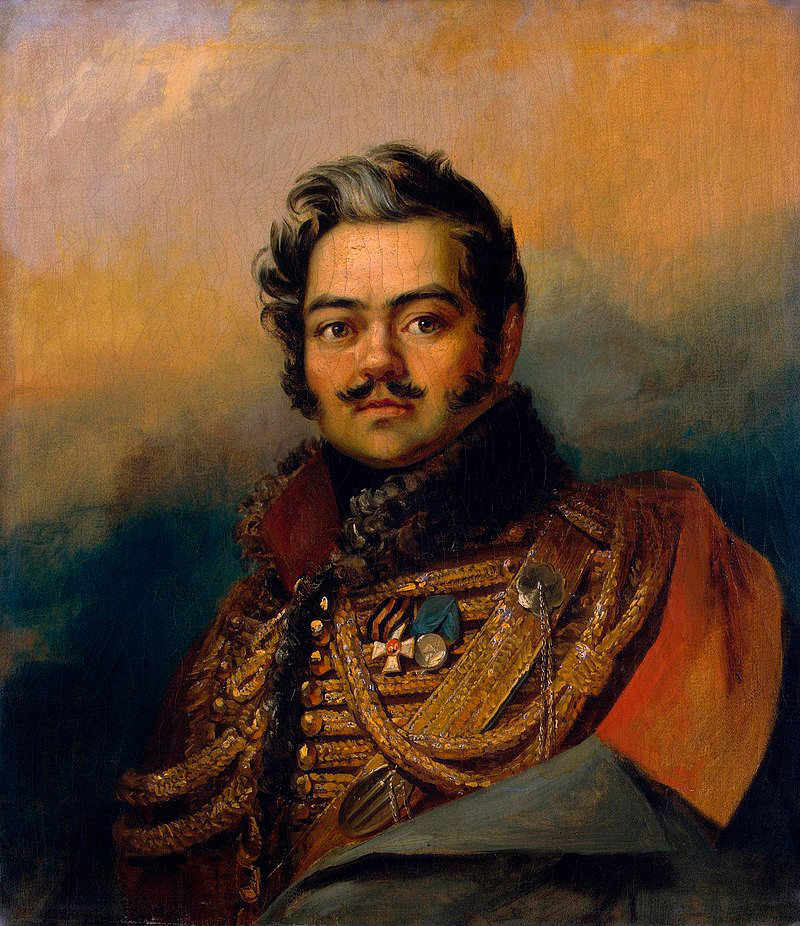 When the Grand Army left Moscow in October 1812, retreating westward, the numerous “flying units,” each with almost 500 men, started to hit the enemy with attack-retreat tactics, like small bees stinging a wounded bear, making him desperate and exhausted. 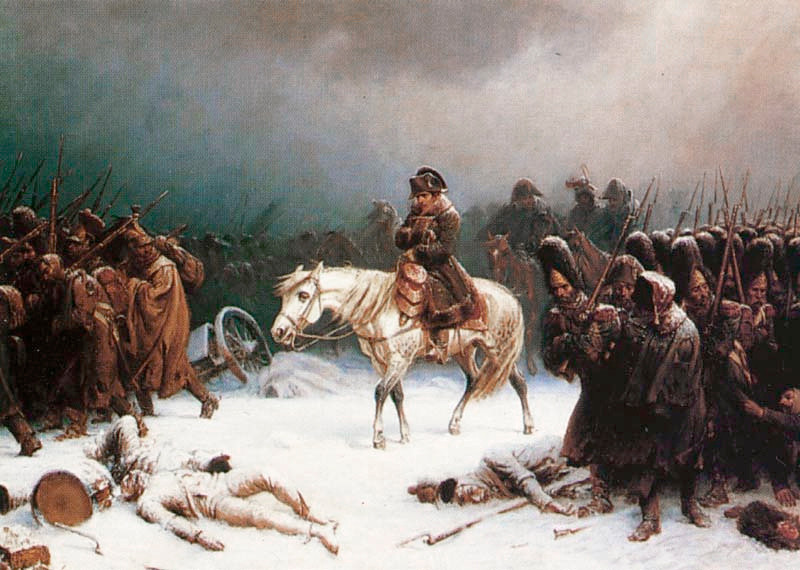 Still, the partisan resistance against Napoleon would not have been successful if it hadn’t been for the people’s war. The peasantry carried out their own fight against the enemy by destroying provisions. They refused to sell their food supplies to the French, burned their harvests and houses, and fled to the forests. 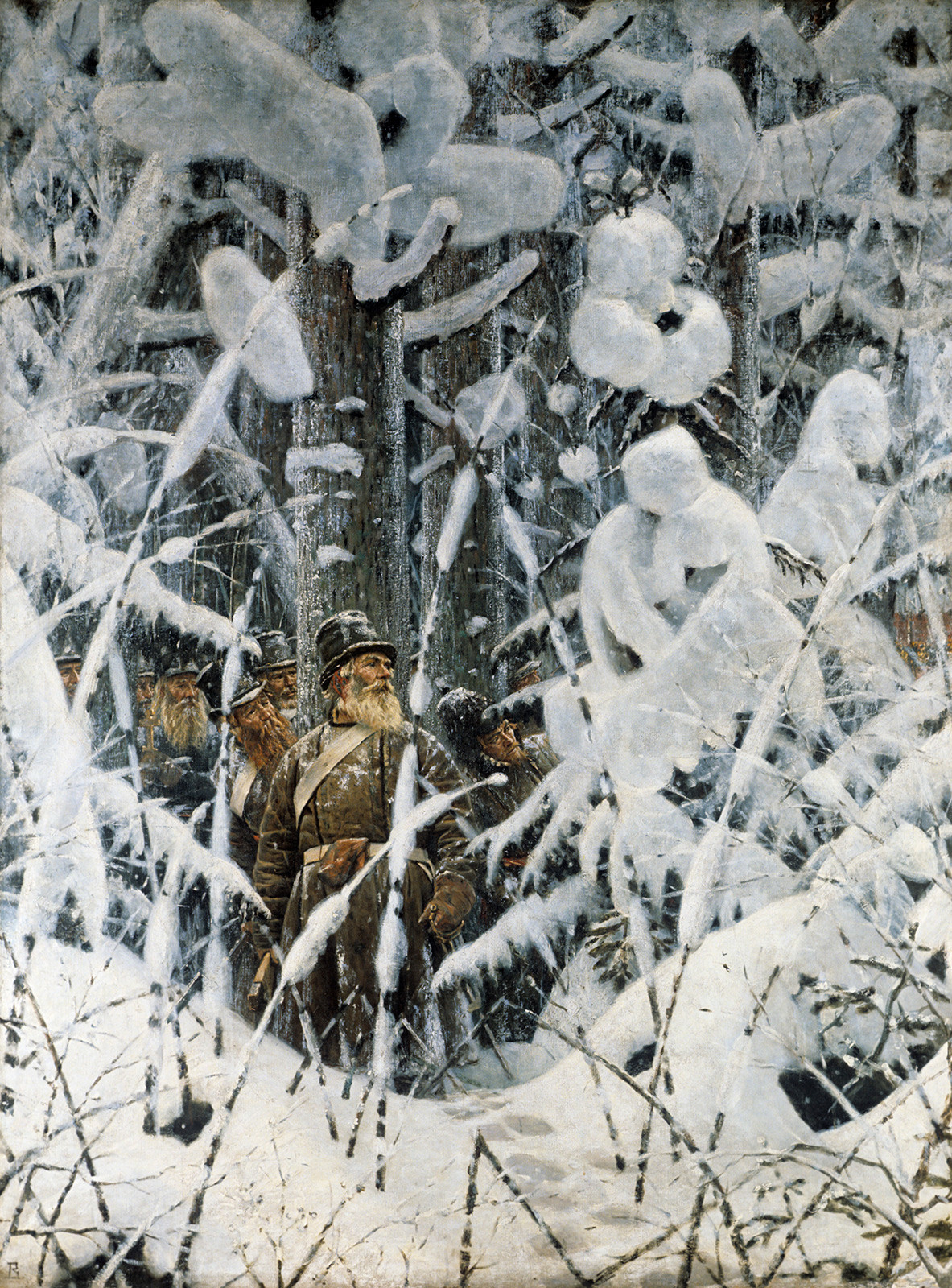 As the Grand Army gradually turned from a perfectly organized force into a gang of killers, robbers and marauders, the peasants grabbed weapons and started to strike more actively. They organized ambushes on French units, defended their villages from foraging teams, followed the enemy army and ruthlessly killed any stragglers. 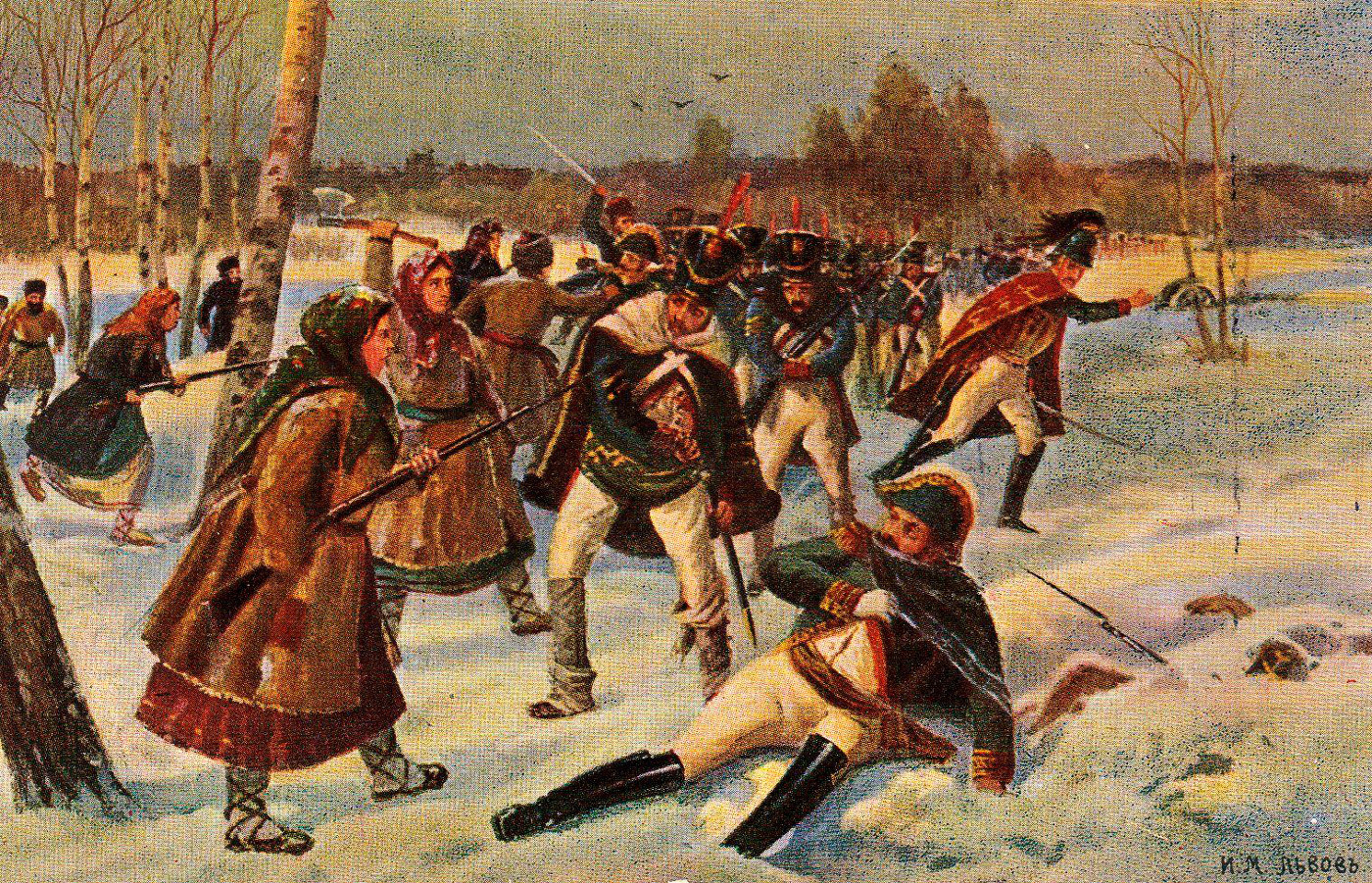 At first they even attacked the “flying units,” confusing the Russian uniform with the French one. When Denis Davydov said to one peasant who attacked him: “But I speak Russian!” he got an answer - “They (French) have different kinds of people!” Then Davydov decided to be closer to the common people in order to avoid misunderstandings. He replaced his uniform with a peasant robe, grew a beard and started to speak the “people’s language.” 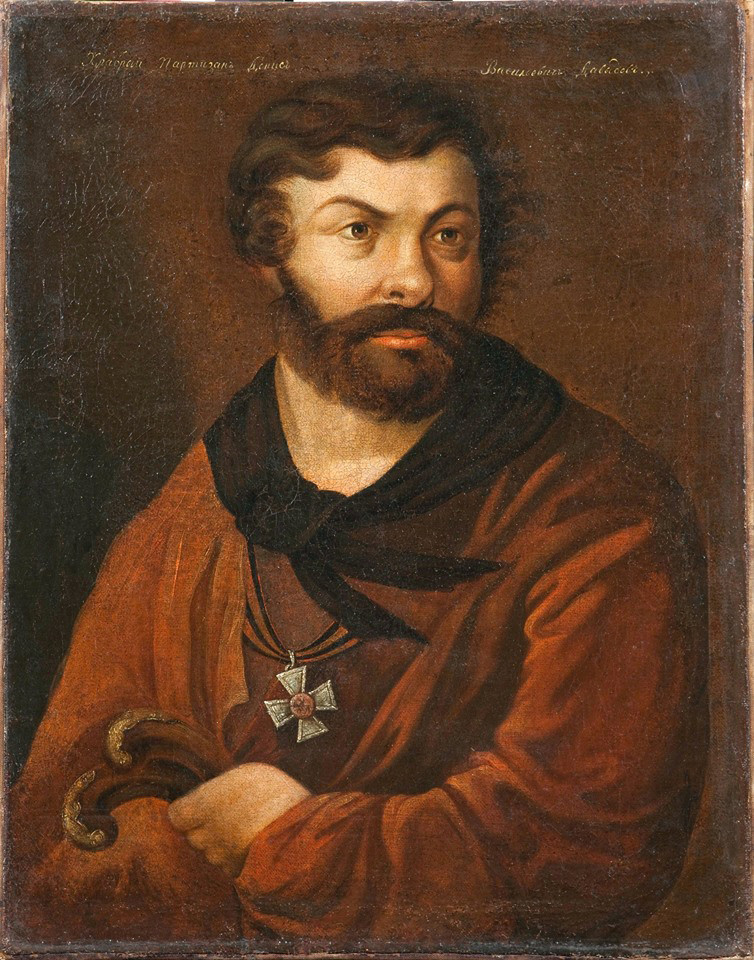 History certainly remembers many names of the noble officers, commanders of the “flying units”: Denis Davydov, Alexander Figner, Alexander von Benckendorff, Nikolay Kudashev, and etc. Leaders of the peasant units, however, are mainly forgotten. Still, some we know, such as Vasilisa Kozhina, who organized a partisan unit made of women and teenagers to protect her village. She often participated in transporting French POWs, and even cut down one headstrong enemy officer with her scythe. 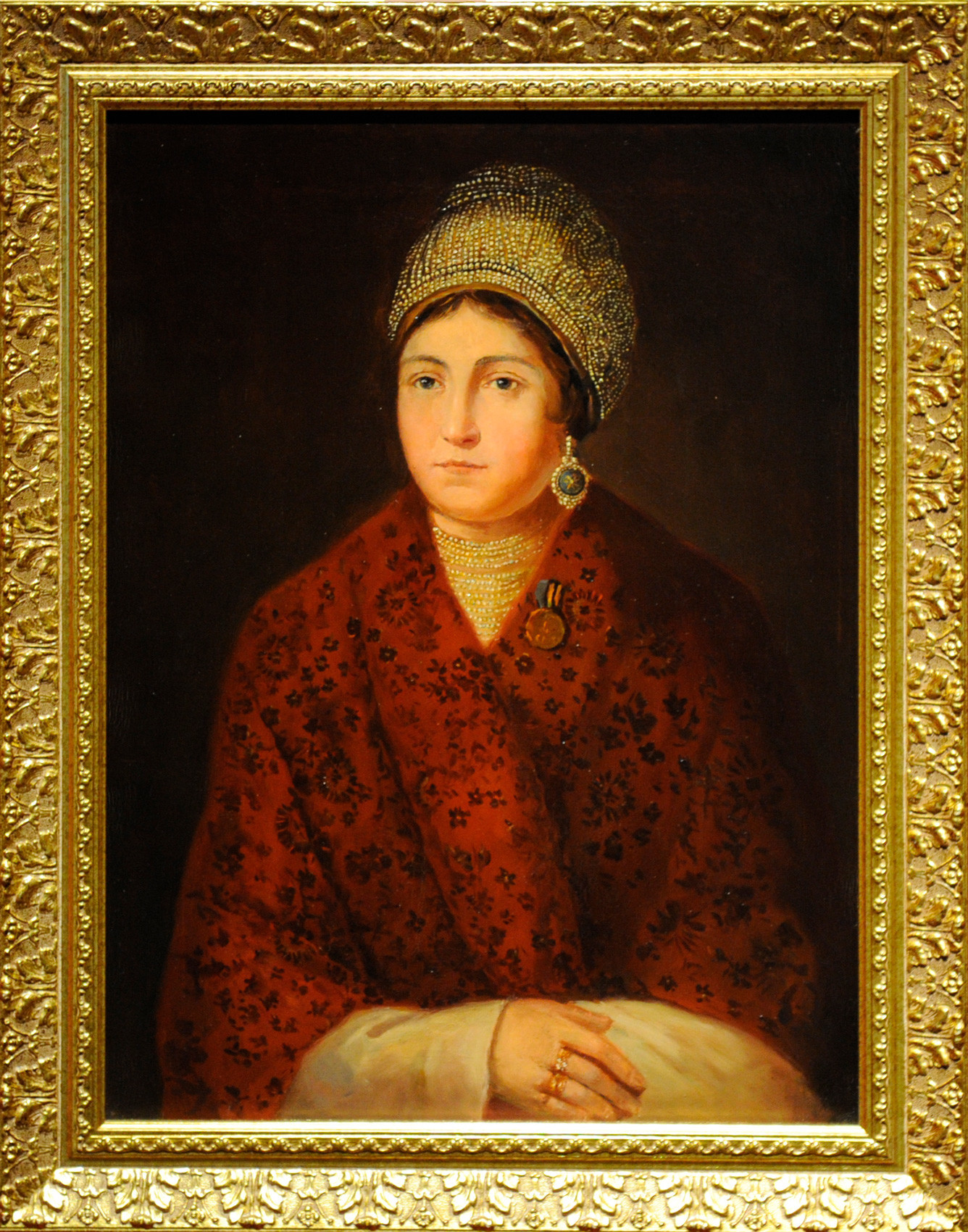 A. Smirnov. Vasilisa Kozhina - the Russian war hero of 1812