How the ‘Soviet Titanic’ tragically sank

History
Boris Egorov
Valeriy Shustov/Sputnik
The disaster was the deadliest in the Black Sea during peacetime. The sinking of the passenger liner, Admiral Nakhimov, shocked society so much that the ship was given the tragic name of Soviet Titanic.

On the evening of August 31, 1986, the Admiral Nakhimov passenger liner was leaving Tsemes Bay near Novorossiysk on its way as part of a cruise to Sochi and other Black Sea ports.

Built during the time of the Weimar Republic, with the name of Berlin, the ship had been given to the USSR as war reparations and served on Soviet passenger lines for almost 30 years under a new name.

The huge, luxurious ship, however, had exceeded its life expectancy and was slated for retirement. This voyage was planned to be one of its last, and indeed it became its final one.

None of the 1,243 people on board (897 passengers and 346 crew members) were aware of what danger awaited them: at the moment of collision some people were dancing and others were watching a movie, but most were preparing to go to sleep. 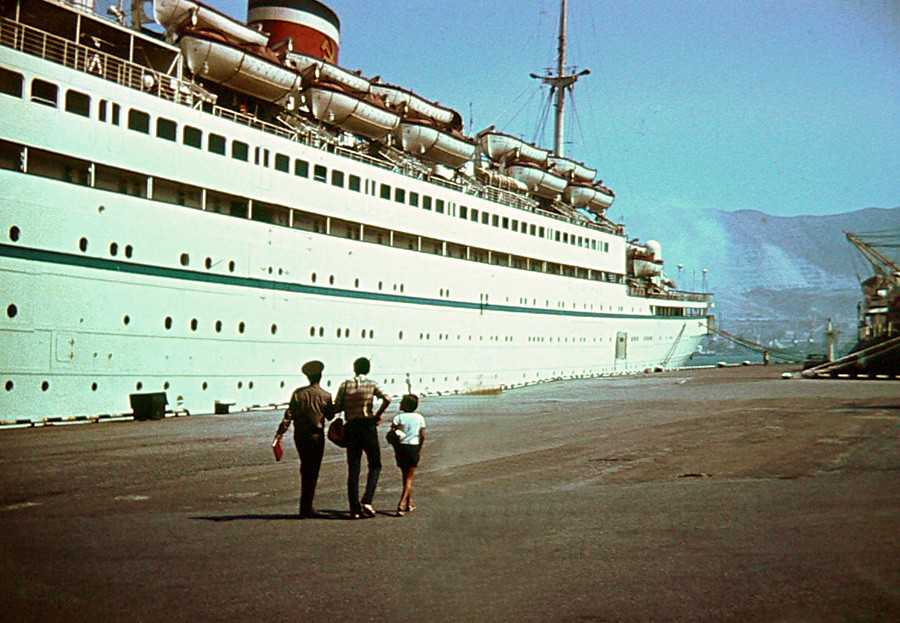 At the same time the freighter Pyotr Vasev was coming to port, and its captain, Pyotr Tkachenko, promised to give way to the passenger liner.

However, things went absolutely wrong. The Pyotr Vasev was making a full swing heading toward the Admiral Nakhimov. The crew members on both ships started to worry, but Tkachenko, who followed the movements on his automatic radar plotting aid, calmly answered that everything was going as planned and that the two ships would safely miss each other.

At the same time, Vadim Markov, the captain of the passenger liner, wasn’t present at the captain’s bridge because he had gone to dinner.

When the pending collision became obvious, the sailors started to panic. Only then did Tkachenko took his eyes off the radar to realize that the system was completely wrong. Late commands to stop the vessel were futile.

At 11:12 p.m. the freighter rammed the passenger liner, ripping open a hole in its side that was 80 square meters long. The ship started to keel over on its side. 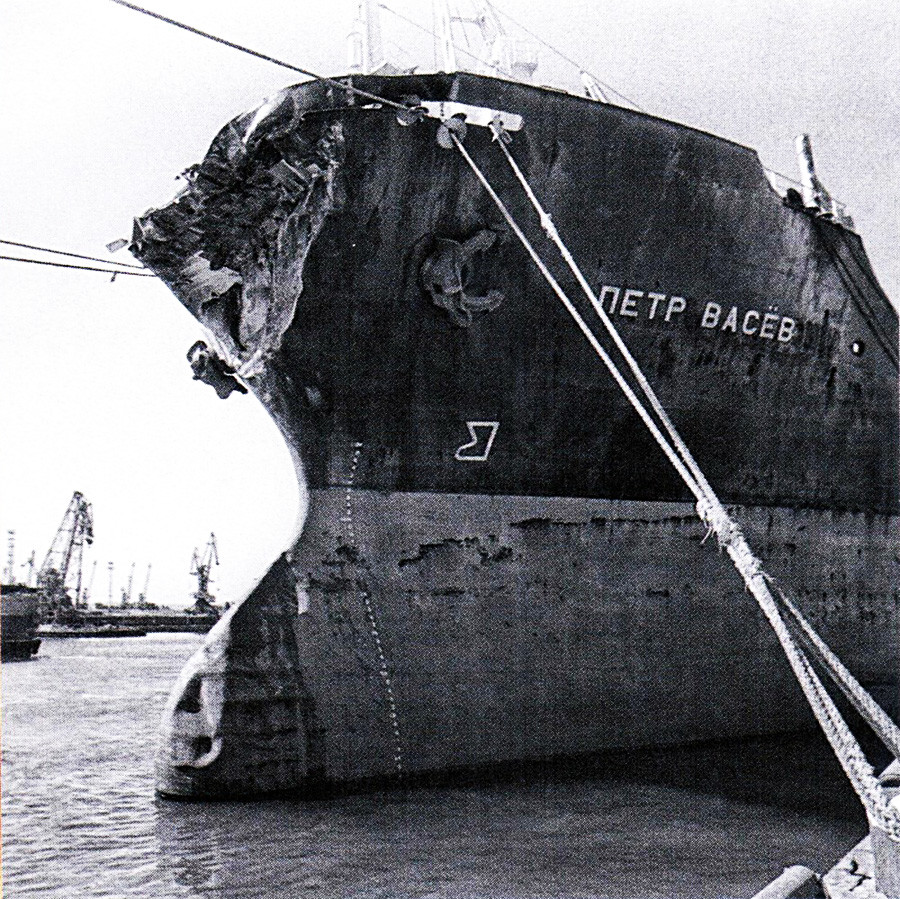 The electricity instantly went out, and it took just eight minutes for the ship to sink along with many people who were stuck in their cabins in total darkness. Among them were 23 children, already sleeping at such a late time.

Despite the ship having lifeboats, the crew didn’t have much time to launch them. “There was chaos on board: people were screaming, others were crying or nervously laughing, men were lightening zippos and matchsticks. There was no panic at first,” recalled Yekaterina Kishman.

With the ship sinking fast, hundreds of people started to jump in the water to save themselves. “A tall man in white trousers crashed into me and cried:’Jump! - ‘I can’t swim!’ - ‘Anyway, jump!’ He grabbed me and threw into the sea,” Yekaterina said.

One of the survivors, Vladimir Puzyrko, recalled: “I jumped and with all my strength was trying to swim away from the sinking ship to avoid being sucked into the whirlpool. I looked back and saw how the ship went down and I was dragged down as well… I wanted so much to live and I struggled so hard to get to the surface. And I made it! I took off my shirt, trousers, and shoes. I realized that the stream was taking me to the open sea. Suddenly I saw a big vessel nearby. It was the Pyotr Vasev.” 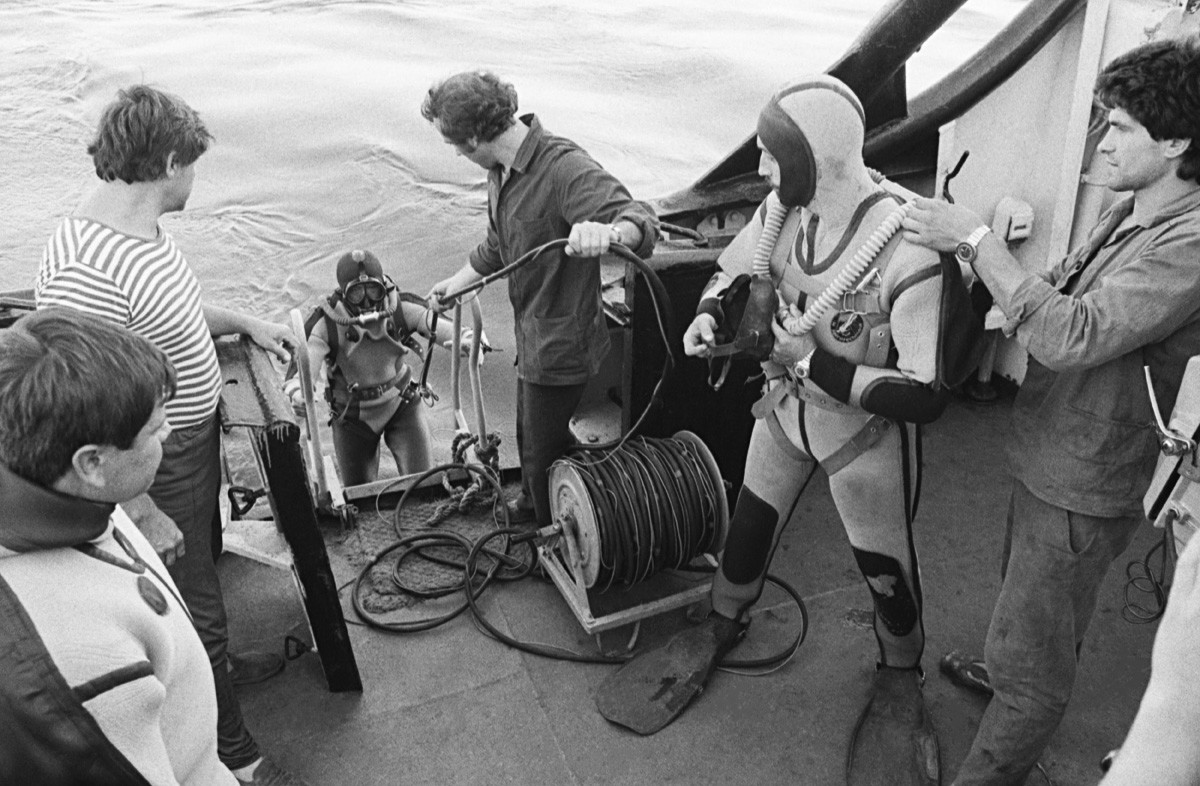 The Pyotr Vasev was the first ship to take part in the rescue, and in several hours it was joined by ships and boats from Novorossiysk.

The sinking of the Admiral Nakhimov, later known as the ‘Soviet Titanic’, cost the lives of 423 people: 359 passengers and 64 crew members. The captains of two ships survived, and later they were found guilty for negligence that led to the tragedy and were sentenced to 15 years each’, but were released in 1992.

During the early September days divers started to retrieve the bodies from the sunken ship. Due to the extreme heat, however, the bodies had decomposed dramatically, and photographers had to take photos as quick as possible to make a positive identification. Some of them even had nervous breakdowns. 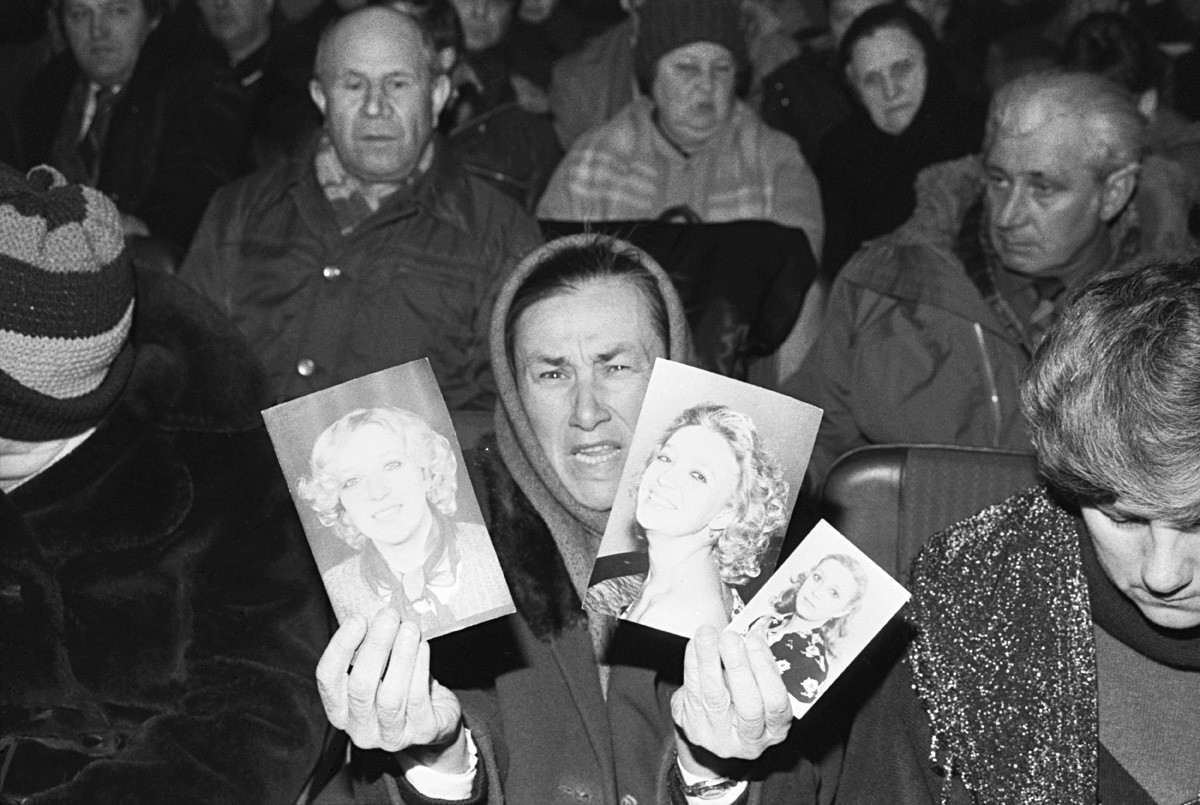 When two divers died during underwater work at the ship, the entire operation was instantly stopped, and it was decided to leave the Admiral Nakhimov and its remaining passengers in peace on the sea bottom.