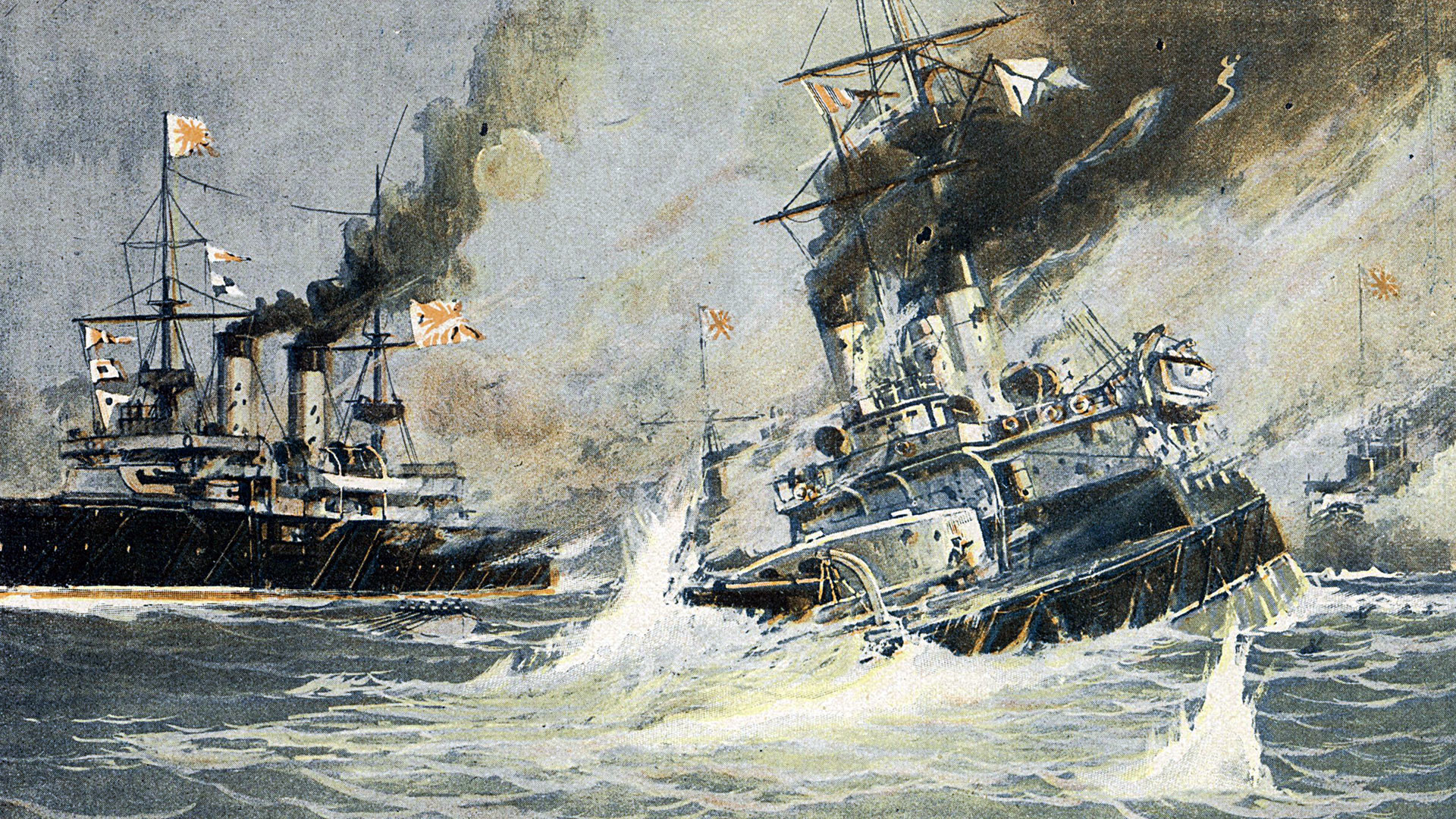 Mary Evans Picture Library/Global Look Press
The Battle of Tsushima was probably the bitterest of all Russia’s naval catastrophes. It not only led to its loss in the war versus Japan, but also turned the Russian Empire into a second-rate naval country. 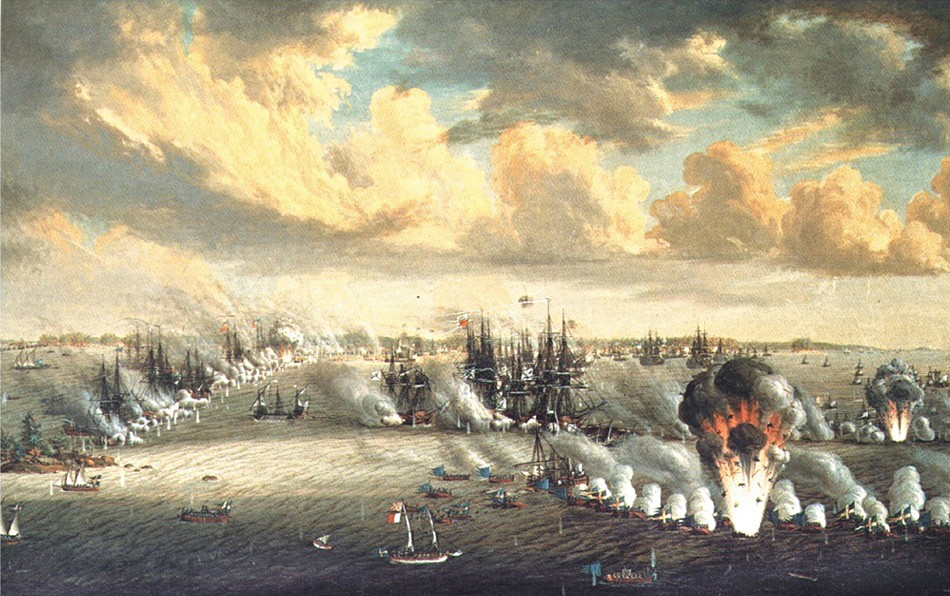 After the Russians crushed the Swedish army and navy during the Great Northern War (1700-1721), they were assured that their northern neighbor was no match for them anymore. However, they came to bitterly regret this 70 years later, when the Battle of Svensksund occured.

In 1788, Swedish king Gustav III started a war with Russia to return what Sweden had lost during the previous wars. Two years later he achieved nothing, suffered several defeats and almost lost the war. He needed one huge victory to save the day, and he got his chance.

On Jul. 9-10, 1790, Swedish and Russian fleets began a battle in the Gulf of Finland not far from the Swedish stronghold Svensksund. With over 500 warships on both sides, it became the largest naval battle ever witnessed in the Baltic Sea.

After the Swedes repelled the ill-prepared Russian offensive, their warships organized a successful counterattack that led to panic among the Russian fleet. A strong storm contributed much to the disaster, when the disorganized Russian ships capsized, sank or became stranded.

The Russian fleet lost over 7,000 men and  60 warships, 22 of which were captured. The Swedes, in turn, lost just five ships. A military triumph was snatched out of Russian hands, and a peace was concluded on conditions of status quo. 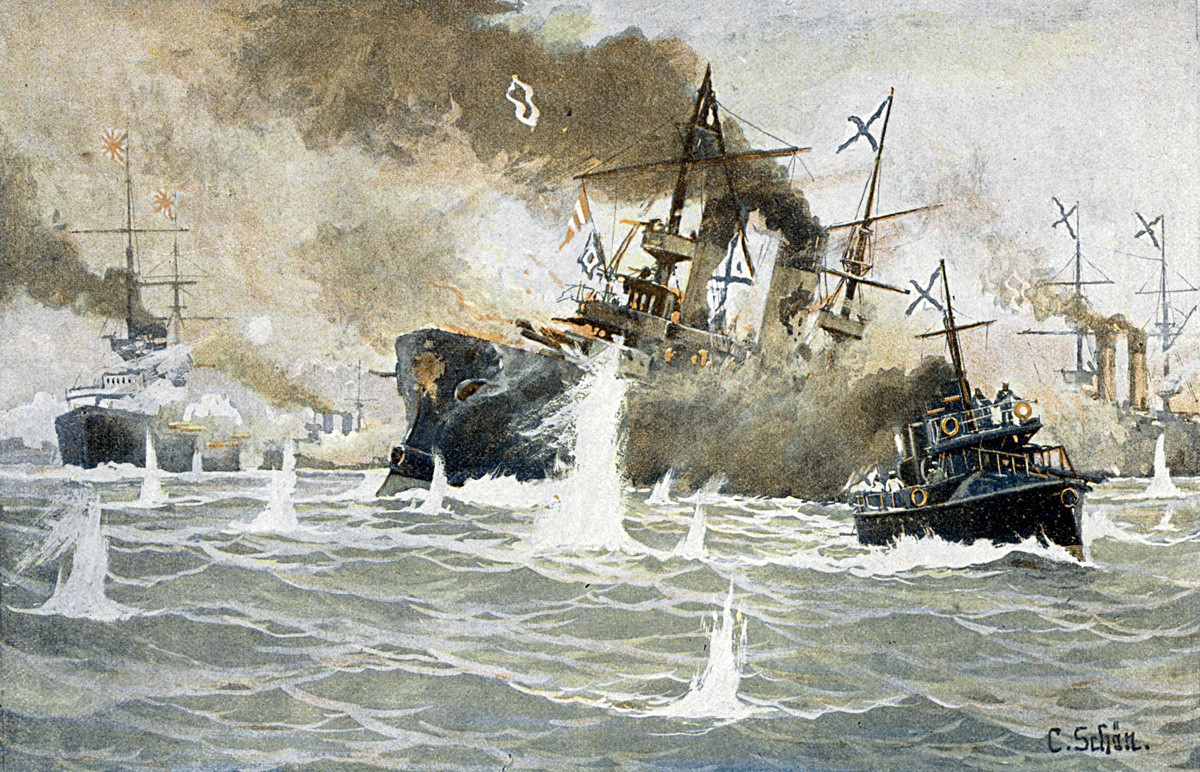 No doubt, this is the most terrible naval defeat in Russian history. The Second Pacific Squadron had spent over six months traversing half the globe only to face its tragic end.

The naval unit of 38 warships left the port of Libava (today Liepaja in Latvia) to appear in the Far East in May next year. On May 27, it engaged in battle with the superior Japanese fleet of 89 warships in the Tsushima Strait.

Numbers weren’t the only Japanese advantage. Most of their ships were twice as fast as the Russian ones, and more modern and advanced. The combat experience of the Japanese sailors put the Russian rookies to shame.

The naval battle ended with the total defeat of the Russian fleet. Twenty-one warships were sunk, including six battleships. Seven ships were captured by the Japanese, six hid at neutral ports, where they were interned, and only few managed to escape.

The Tsushima catastrophe contributed greatly to Russia’s defeat in its war against Japan. By losing its main naval forces, Russia was no longer considered a naval superpower. Japan, quite the opposite, made a significant step toward becoming a leader in the Asia-Pacific region. 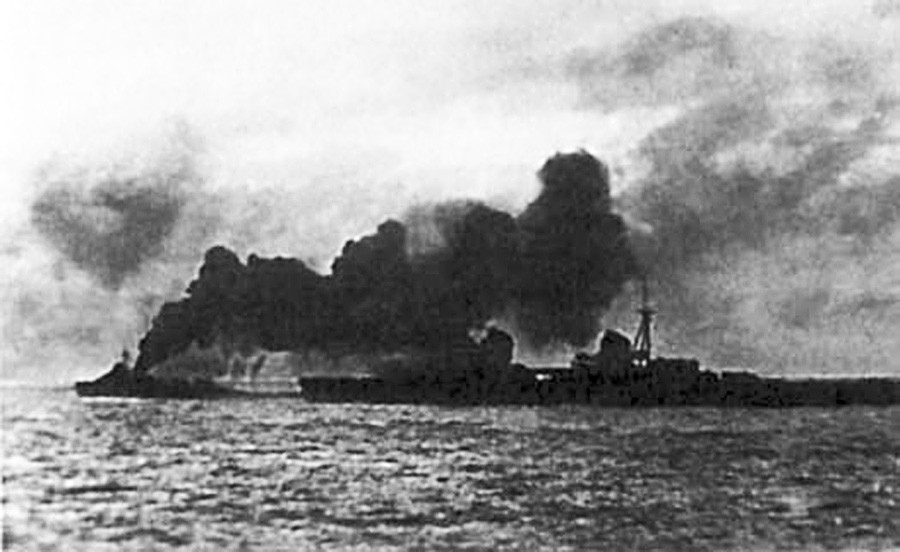 The Soviet evacuation of Tallinn, also known as the Russian Dunkirk, was one of the bloodiest naval catastrophes in world history.

When in August 1941 German troops cut the Tallinn-Leningrad railway and reached the Gulf of Finland, the Estonian capital and the main base of the Soviet Baltic Fleet ended up isolated and besieged by the enemy.

Although defending Tallinn in such circumstances was pointless, the Soviet leadership hesitated with an evacuation order till the last moment. Only on August 27, when fighting had already broken out on the streets of the city, did the Soviet convoy of 225 ships leave Tallinn for Leningrad.

Beside warships, the Soviet armada included many transport ships with the remnants of the 10th Rifle Corps and civil personnel. The total number was over 41,000 men.

Despite the short distance, crossing the Gulf of Finland was not easy. The ships hit enemy mines and were constantly harassed by attacks from Finnish torpedo boats.

The true horror, however, came when the Luftwaffe engaged. The Soviet armada had absolutely no aviation to cover them, and the anti-air defense was very poor.

The Soviet ships were sitting ducks for the German pilots. By the time the convoy reached Leningrad on August 31, it had lost 62 ships with over 10,000 men. The Germans lost just ten aircraft.