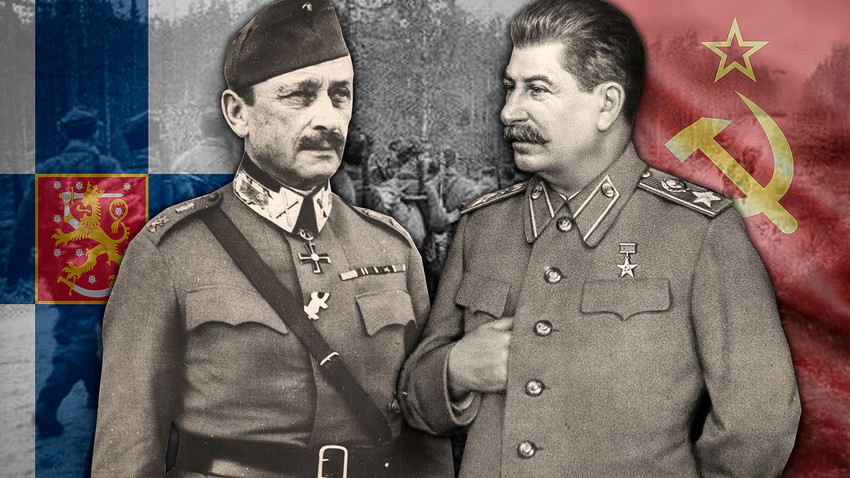 Getty Images, Sputnik, Pixabay, Public domain
The Soviet leadership’s decision not to advance into Finland's territory and end the war with the Finns in 1944 resulted in the USSR and modern Russia getting one of the best and friendliest neighbors on its borders in the years to follow.

Among all of Hitler’s allies, the Finns occupied a special place. Their war against the Soviet Union ended in a different way from that of Romania, Bulgaria or Hungary. While the latter were involved in the Soviet sphere of influence in 1945, a pro-Soviet socialist regime was never installed in Finland. 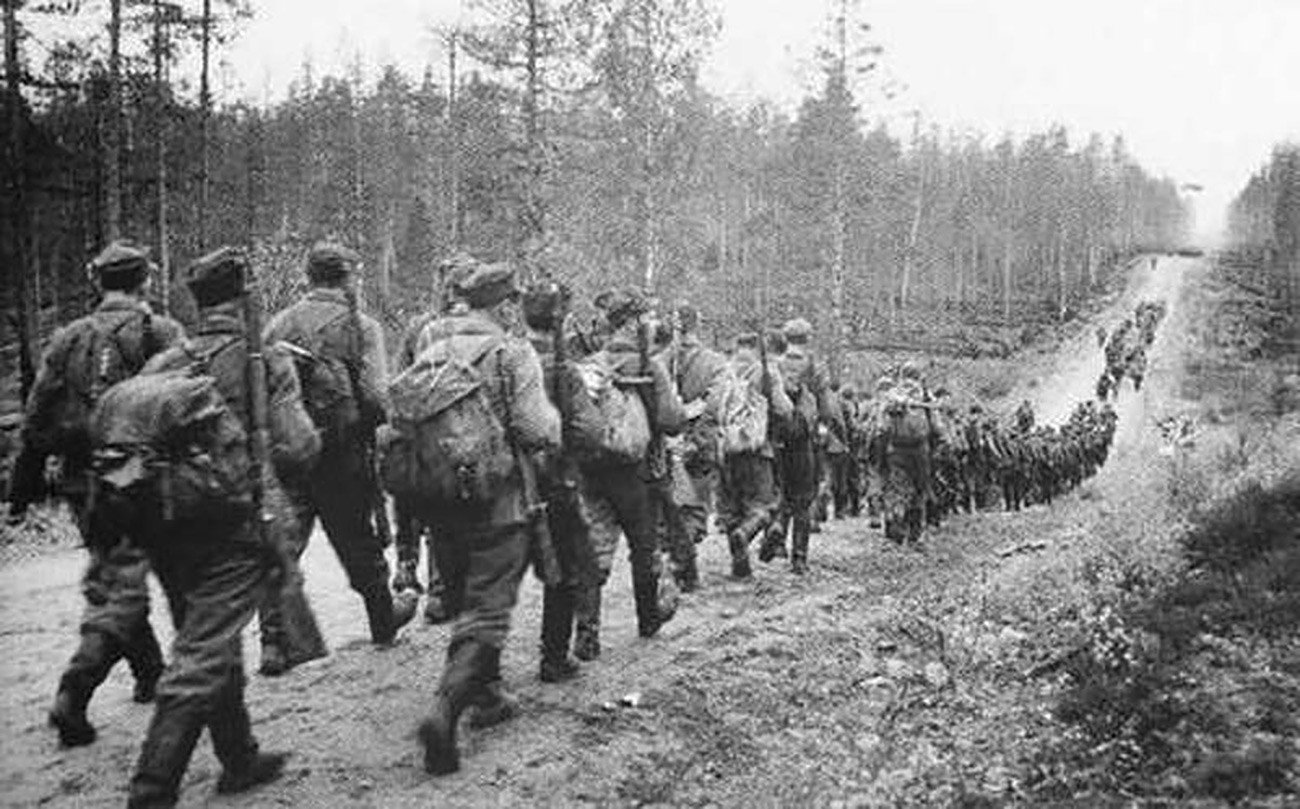 Finland never signed the Tripartite Pact and wasn’t officially part of the Axis. The Finns underlined that they were waging a separate war against the USSR (although cooperating with Germany) to returning the territories lost during the Winter War. But in reality, this so-called Continuation War led the Finnish troops much deeper into Soviet territory than their former lands extended. 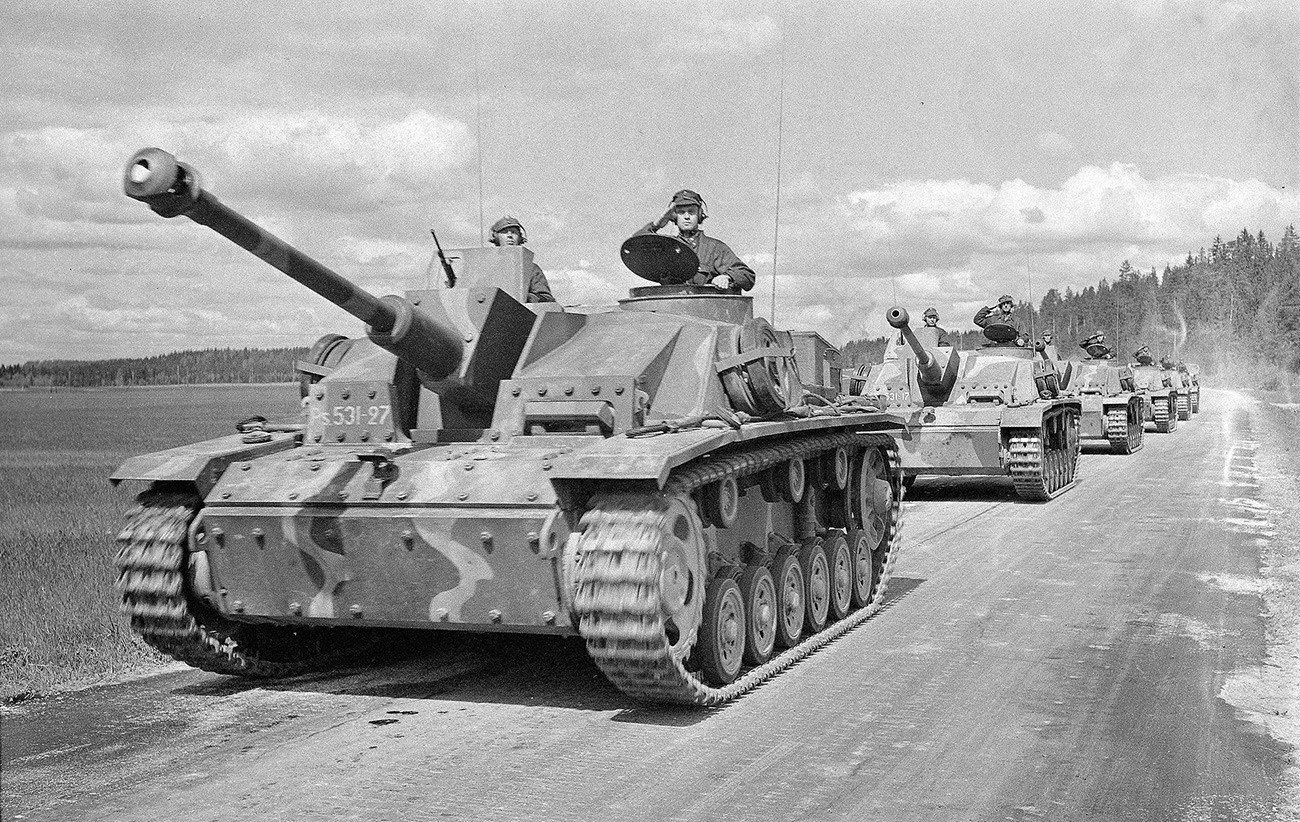 For the Soviet Union these Finnish diplomatic nuances played no role at all. The country was seen by the Soviets as the aggressor and the Third Reich’s puppet. The frontline against Finland was simply known as the Soviet-Finnish Front of the Great Patriotic War. 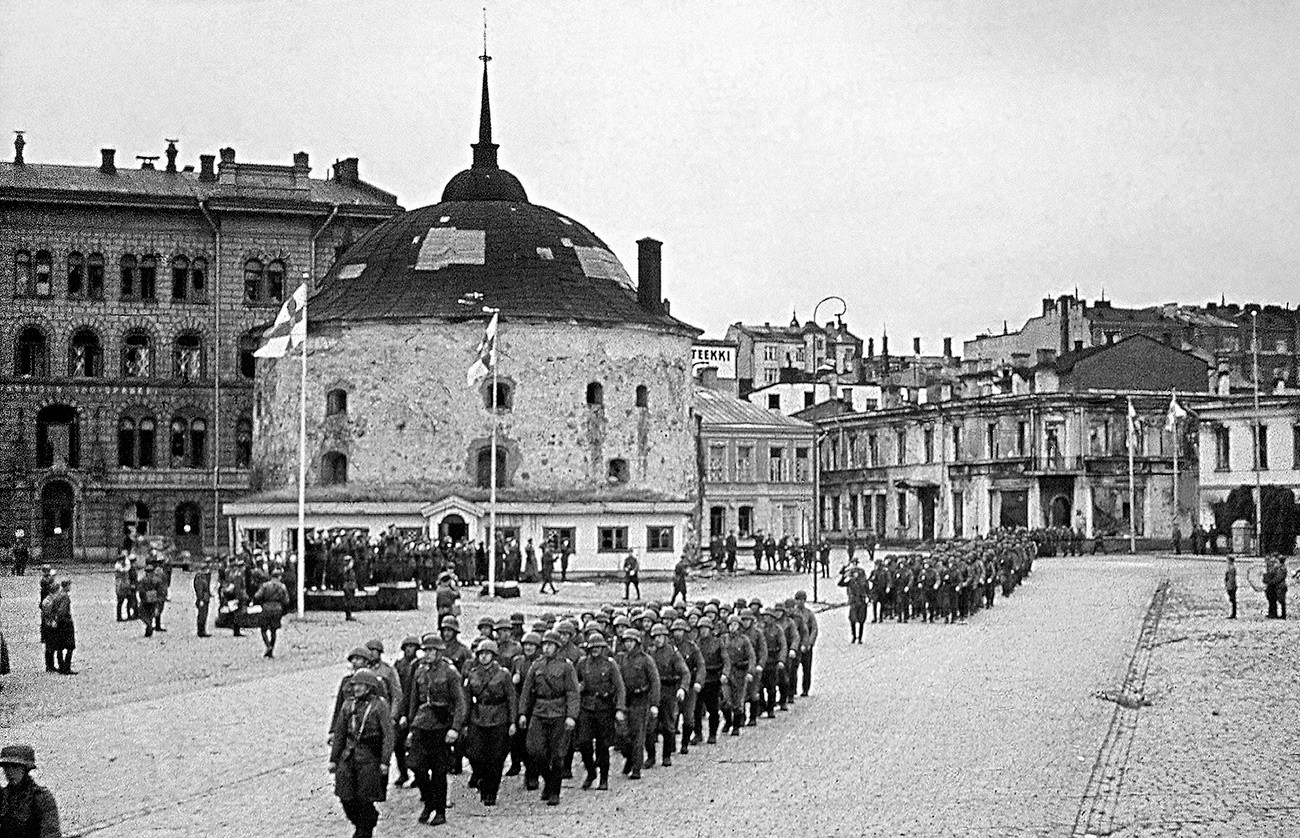 In June 1941 the joint German-Finnish troops in Finland were estimated at over 400,000 men. Despite the fact that Operation Barbarossa was launched on June 22, Finland waited - it didn’t attack the USSR then and prevented the Germans from doing this out of its territory. 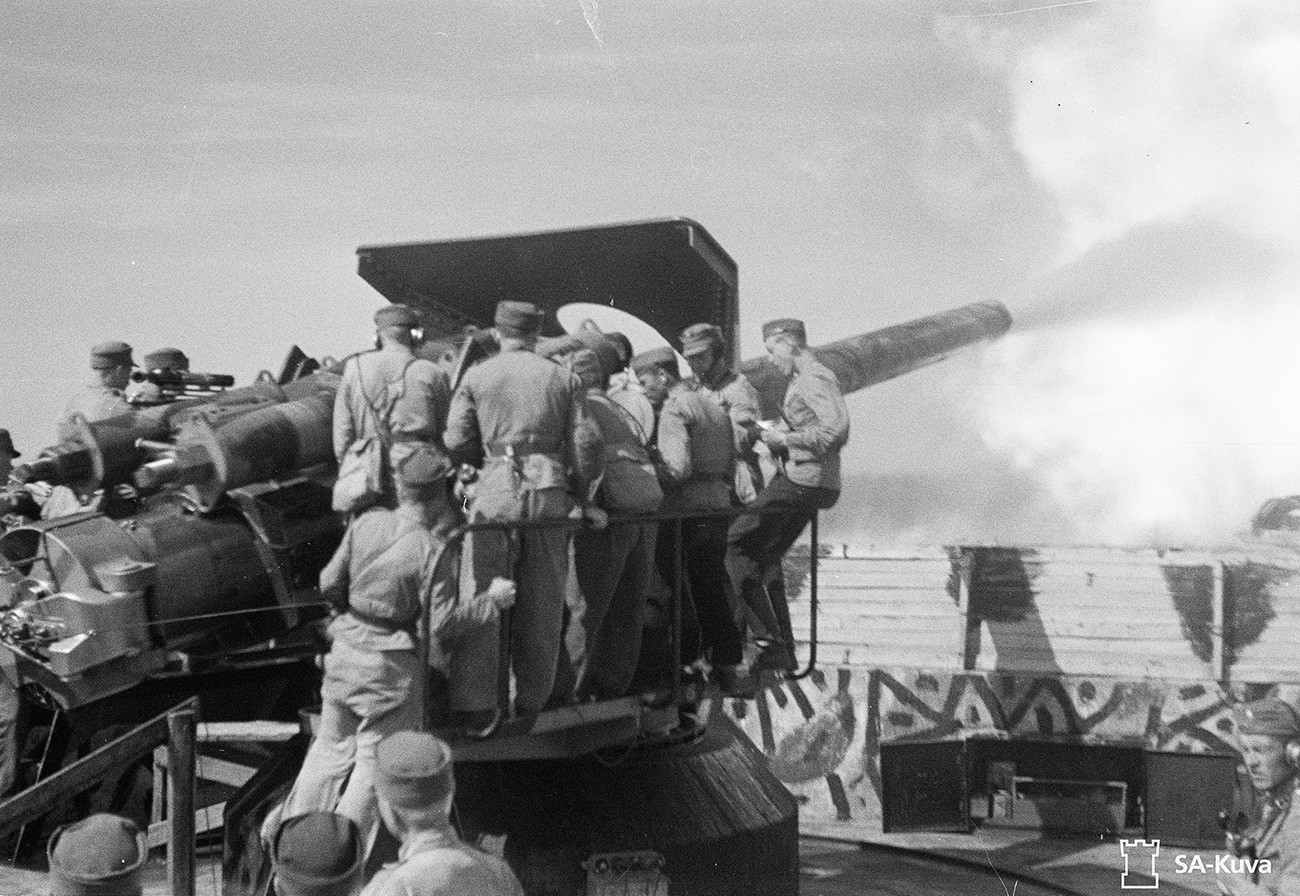 However, since the Finnish army had violated the terms of the 1940 Moscow treaty (which ended the Winter War) by landing in the demilitarized Aland Islands, and the Luftwaffe had started to use Finnish airfields to bomb the Soviet Union, the war was very much on. Soviet bombers attacked Helsinki, and first Finnish soldiers, on June 28, crossed the border towards the major Soviet city of Murmansk. 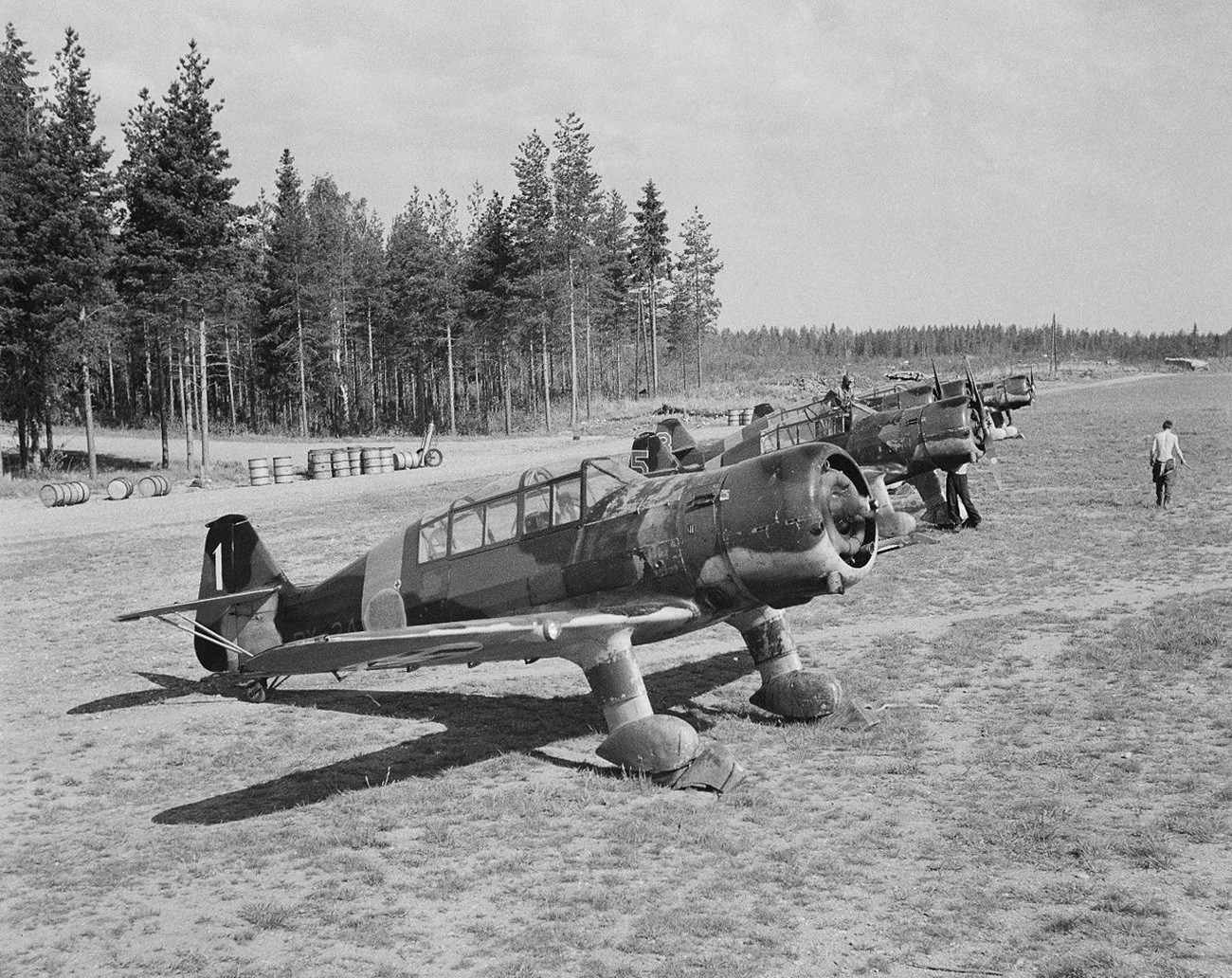 During the offensive, the Finnish army seized vast swathes of territory from the outskirts of Murmansk in the north to Lake Onega in the south. On August 31, the Finns transgressed the old Soviet-Finnish border near Leningrad. The city was thus encircled, marking the beginning of the infamous and tragic Siege. 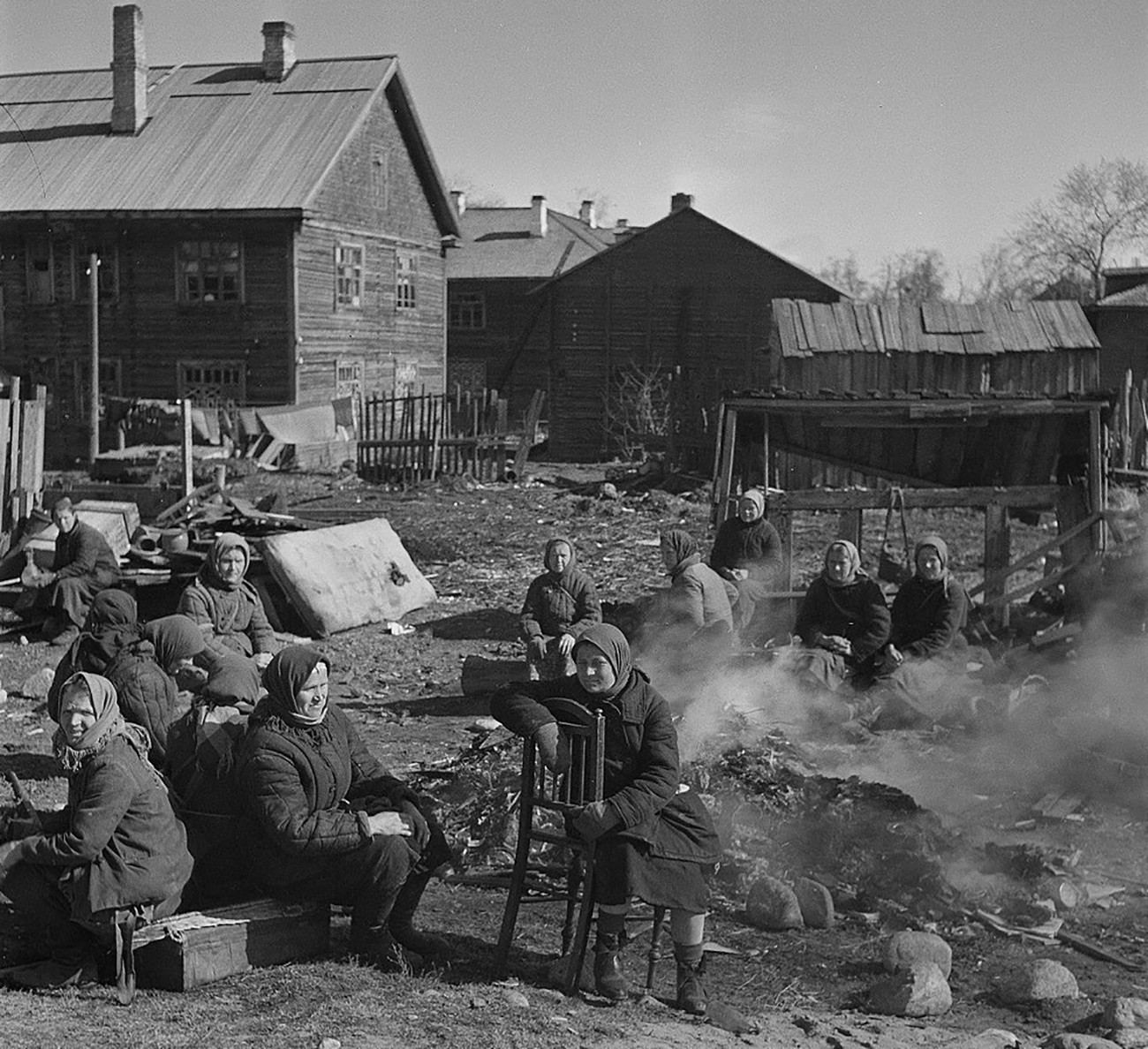 In July 1941, Finnish Commander-in-Chief Carl Gustaf Emil Mannerheim repeated his words first stated during the Finnish Civil War (1918): “I will not put my sword back in its scabbard until Finland and Eastern Karelia [Soviet territories] are free.” He added:  “Soldiers! Your victory will liberate Karelia, your deeds will create a happy and great future for Finland.” However, not all Finns were eager to take part in this “liberation.” There were cases when individual soldiers and even whole units refused to move further beyond the old Soviet-Finnish borders deeper into the territory of the USSR. 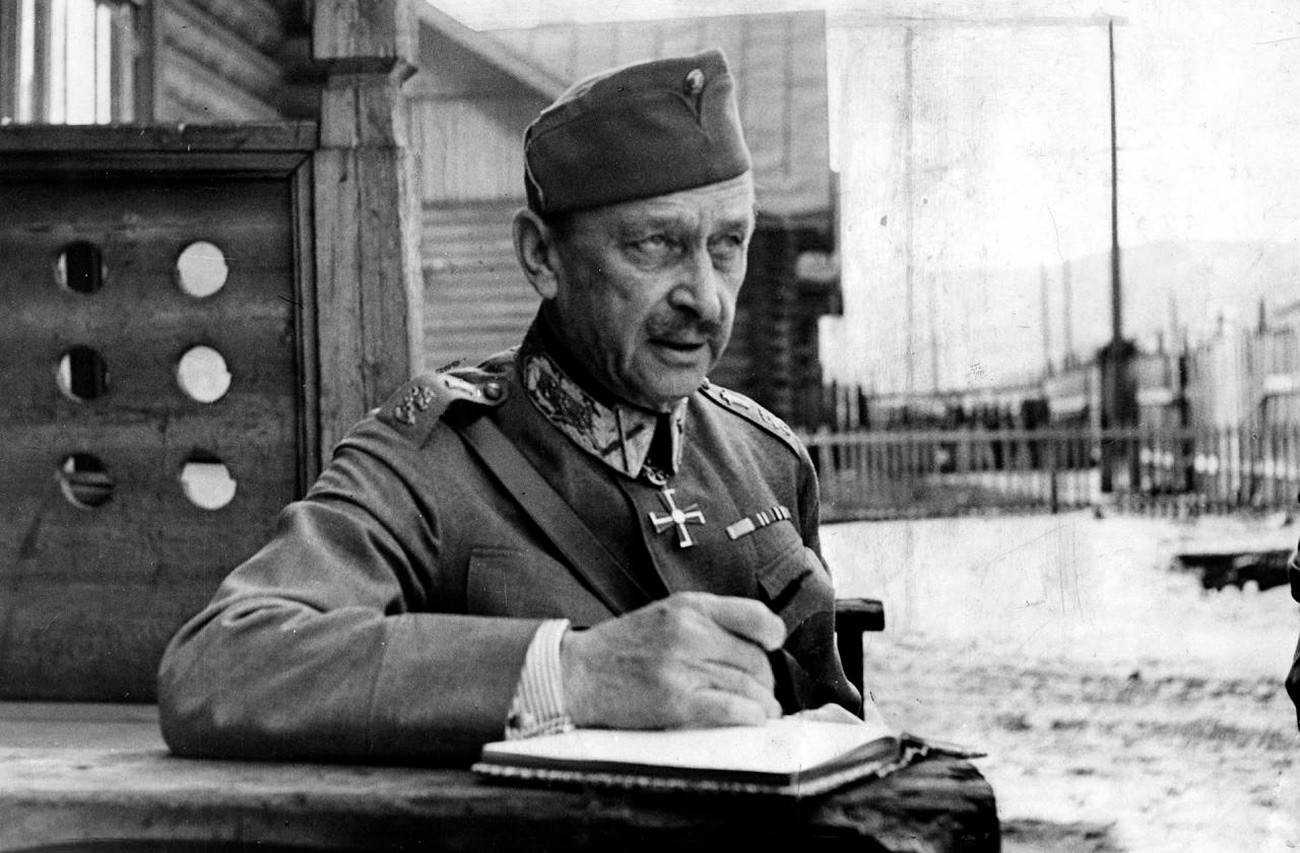 After a breakthrough at the beginning, the Finnish advance was stopped and the frontline stabilized. No major operations were conducted here until 1944. The soldiers joked about the Soviet troops defending Leningrad from the Finns: “Three armies don’t fight in the world: the Swedish, the Turkish and the 23rd Soviet Army.” 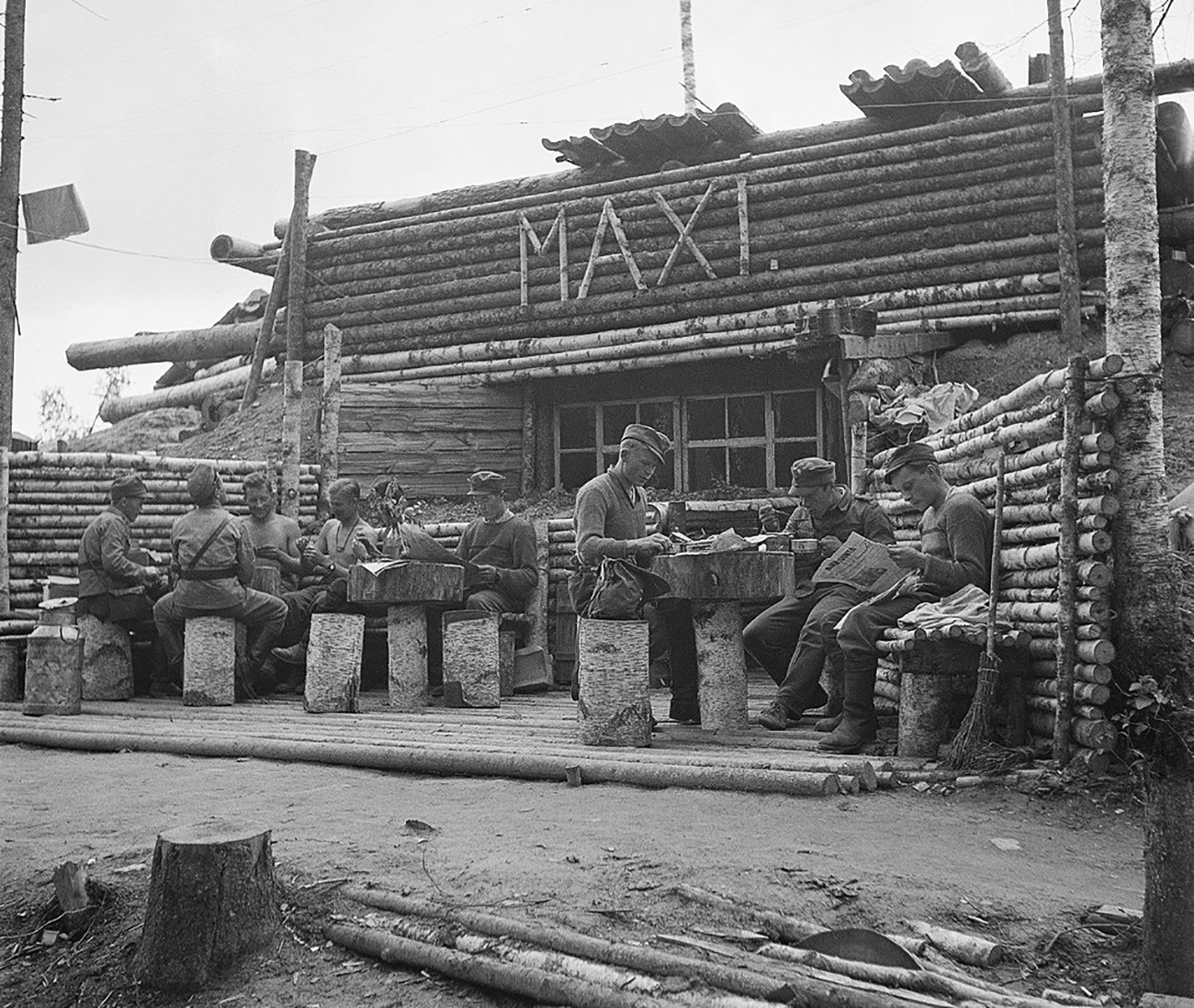 The German defeat in the Battle of Kursk significantly worried the Finnish leadership. As the Soviets gradually liberated their own territories and came closer to Karelia, the Finns ran between Berlin and Washington, either to get more military help from the Germans or to ask the Americans to be mediators in peace talks with the USSR (the U.S. didn’t declare war on Finland during WWII). 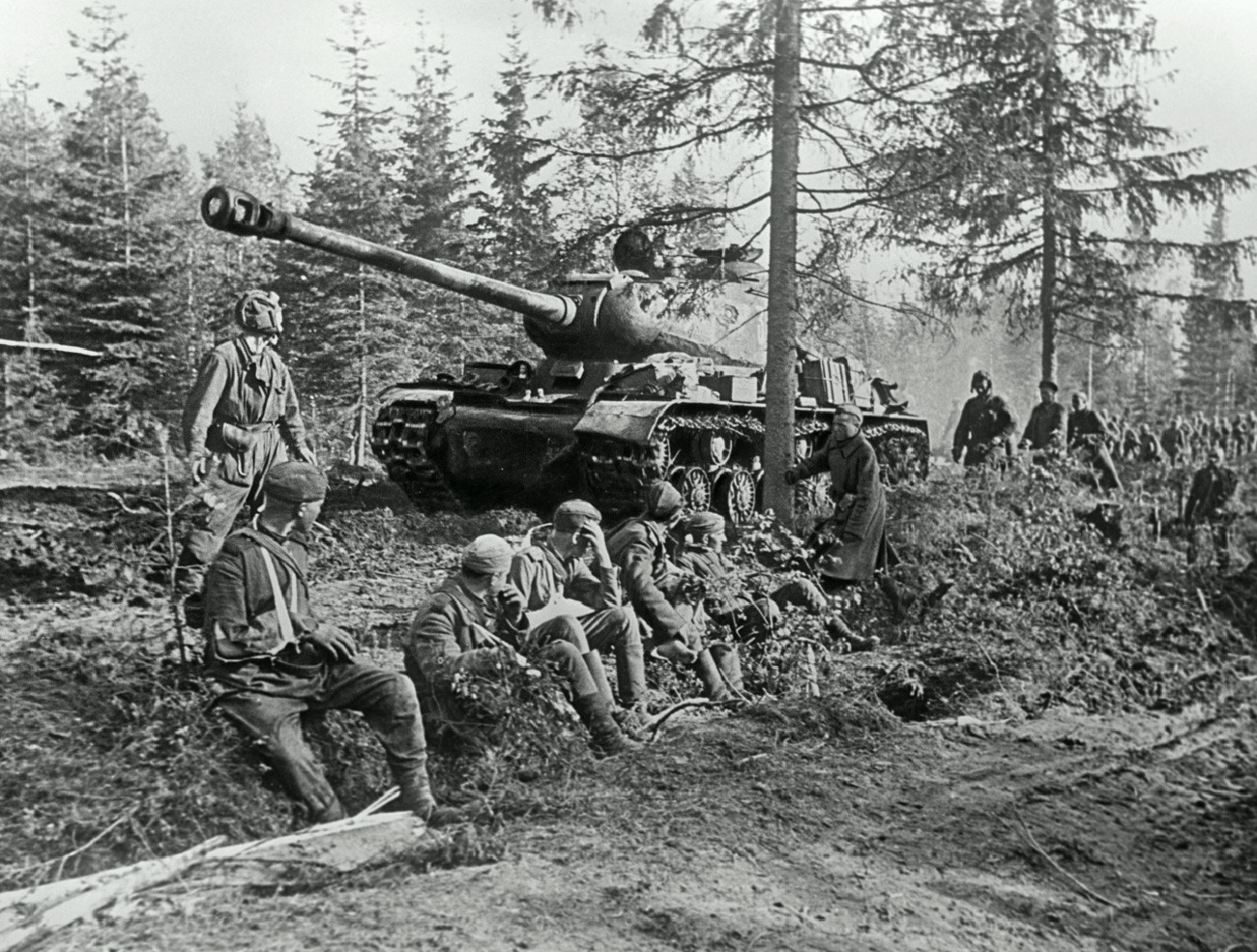 In summer 1944, the Red Army liberated the whole territory of Karelia from the Finnish troops. Fierce Finnish resistance and their local successes, such as the Battle of Tali-Ihantala, raised a serious question for the Soviet leadership about whether it was worth leading a further advance into Finnish territory. 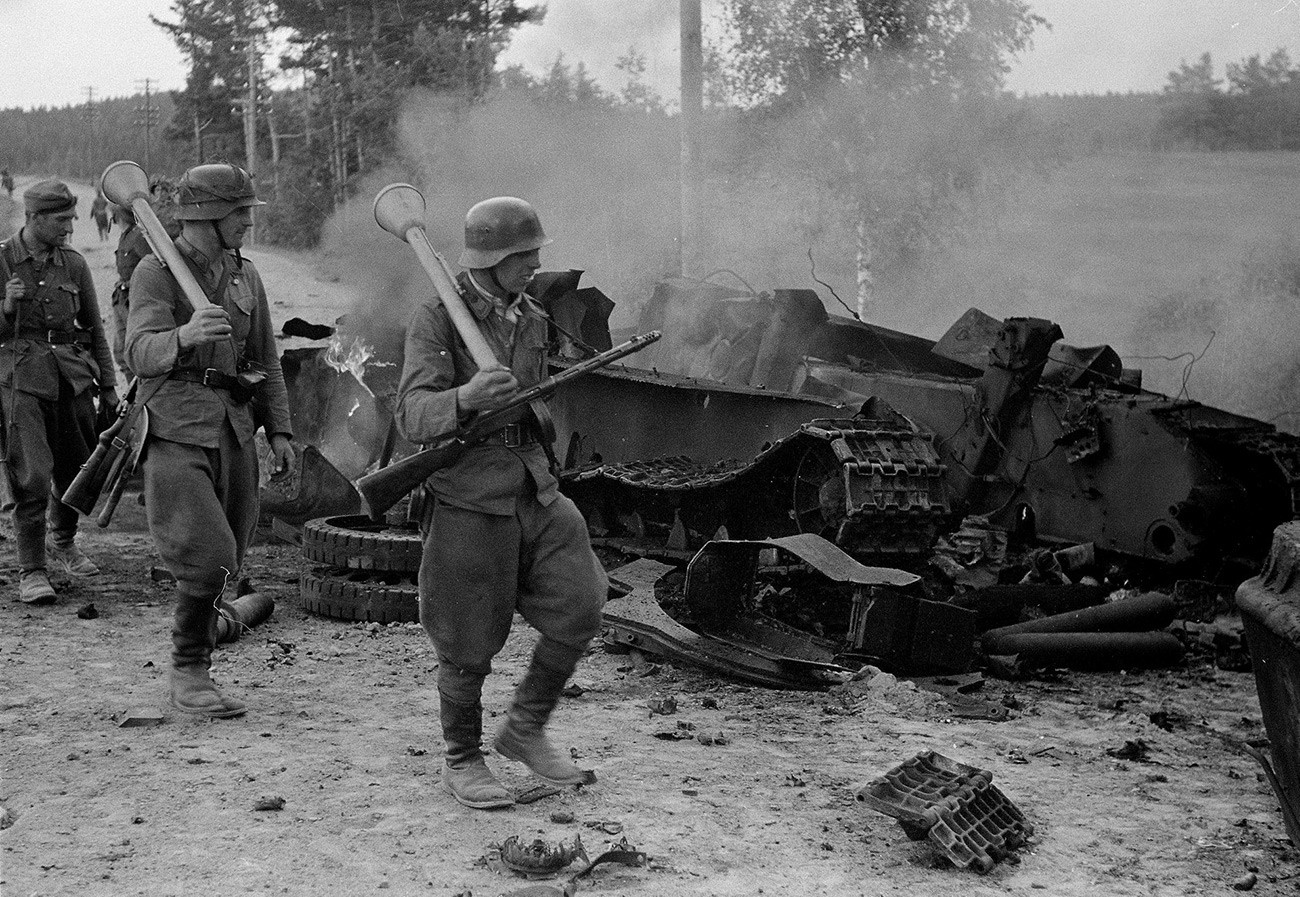 “It is impossible to find out today what he wanted,” says historian Bair Irincheev. “Neither in 1940, nor in 1944 did Stalin attempt to occupy the whole of Finland. This wasn’t, after all, a primary strategic direction… Was it worth occupying the whole of Finland, from Helsinki to Oulu? This land has a territory almost the size of Great Britain, densely populated, with looming civil war...” 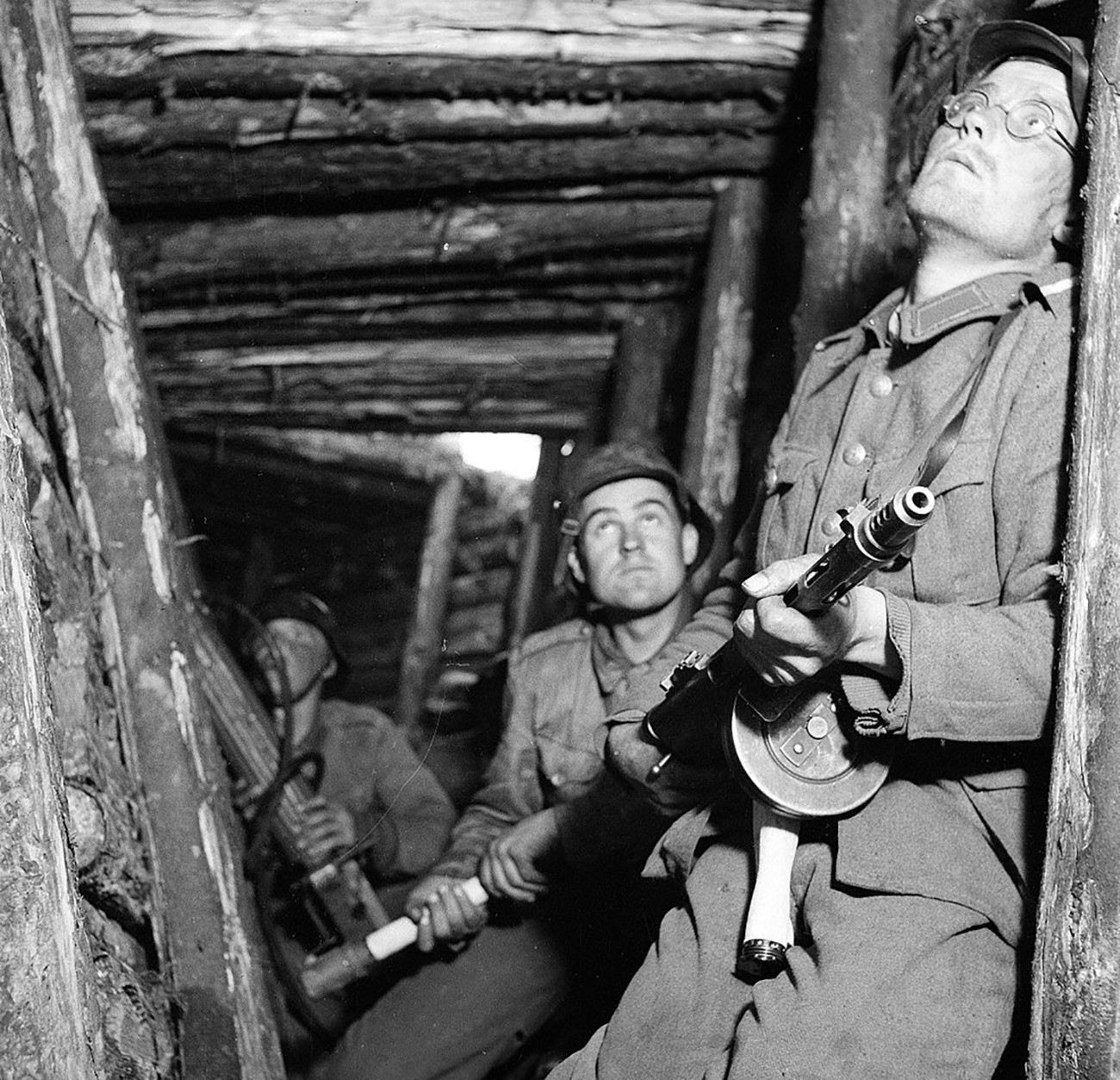 “The goal was not, at least in military documents, to incorporate Finland into the Soviet Union,” Finnish historian Ohto Manninen says. “The objective was to ensure the Red Navy free passage out of the Gulf of Finland and to enable the Red Army to attack the Germans' flank in the north.” 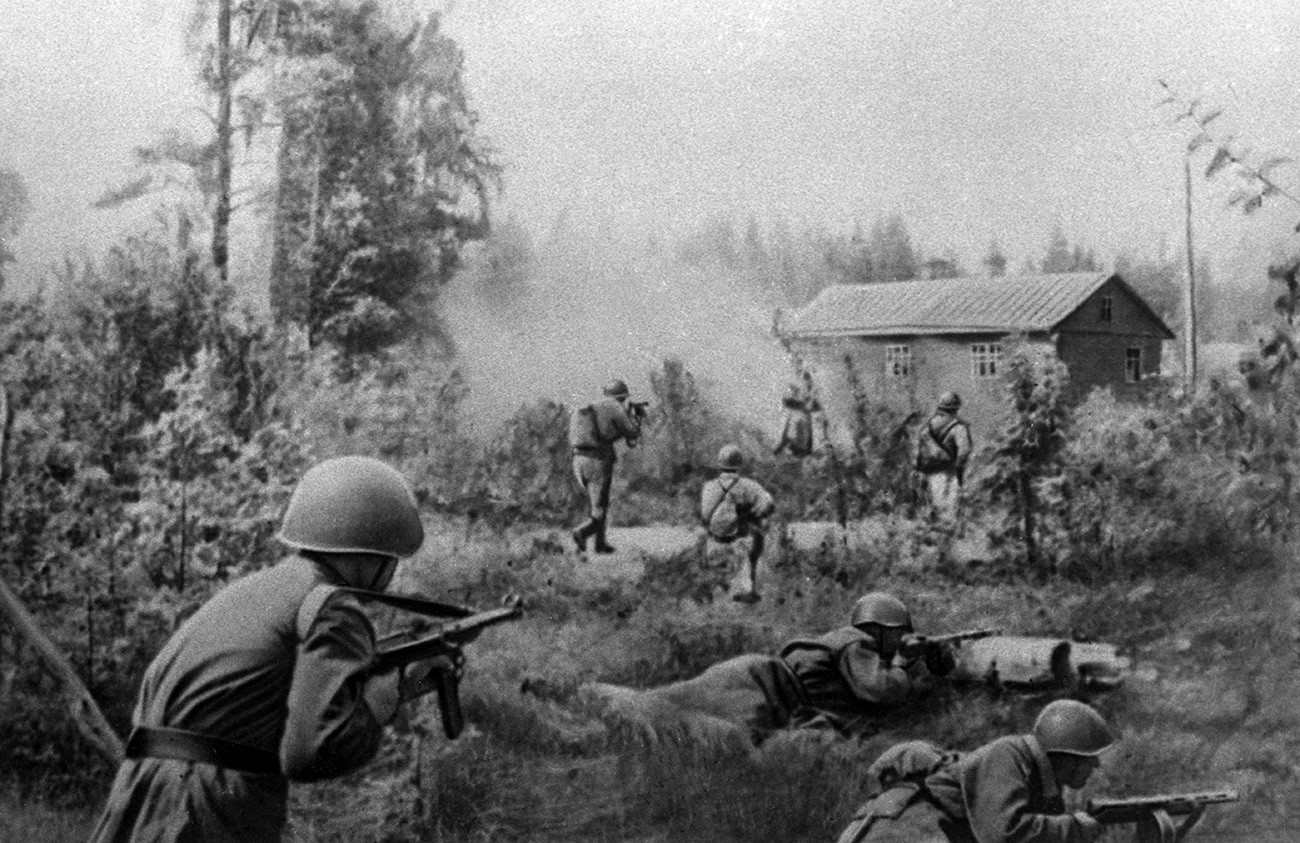 D-Day played a not unimportant role in the Soviets’ decision to leave Finland in peace. The Soviet Union concentrated all its efforts on the main goal of taking Berlin before the British and Americans. “The Allies had opened a second front against Germany in France, which prepared the way for an armistice between Finland, the Soviet Union and Britain in September 1944,” explains Finnish historian Henrik Meinander. 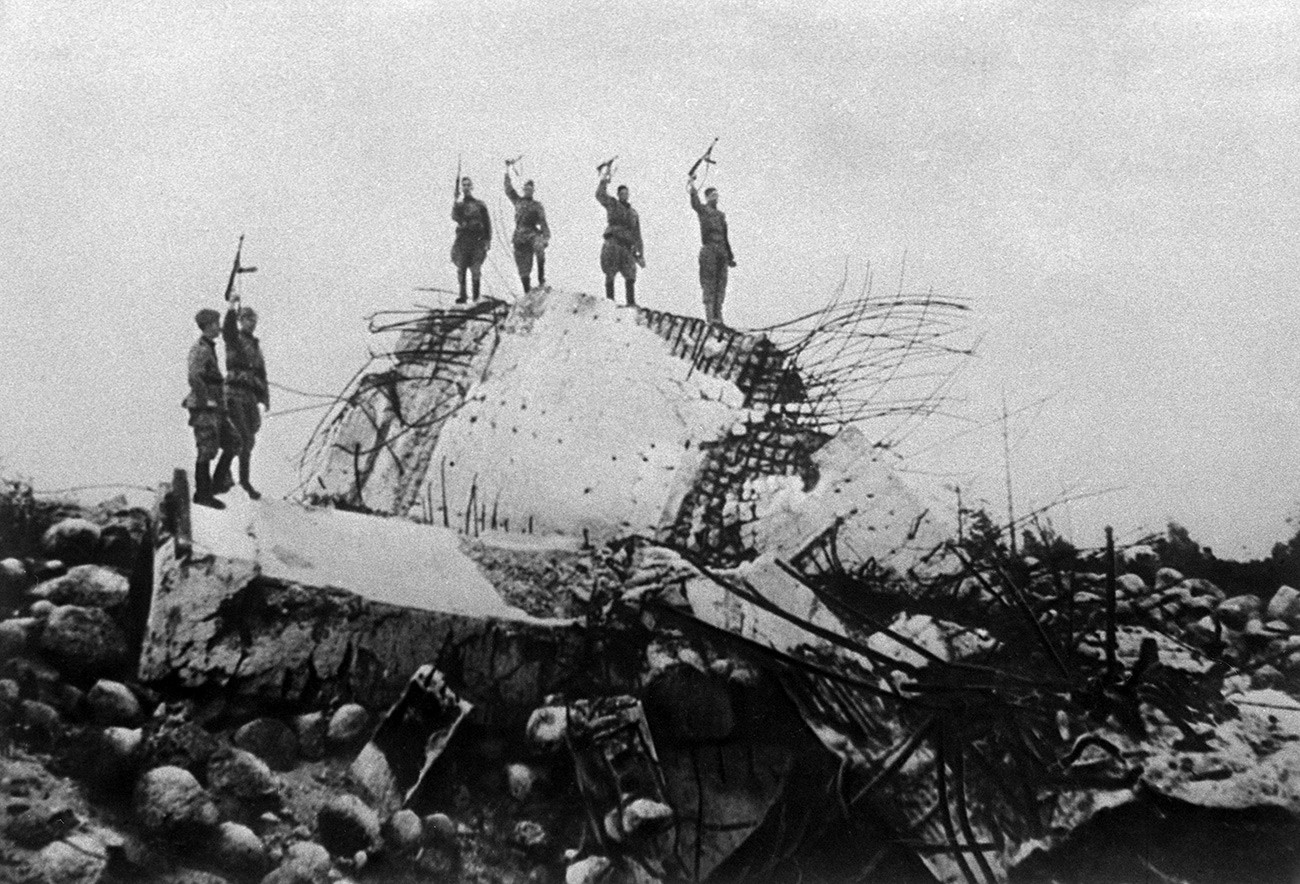 According to the Russian historian Alexey Komarov, “Stalin thought pragmatically. It was important for him to keep Finland neutral, at least in that historical period… The Soviet leadership wanted to turn Finland into a relatively friendly state, a kind of buffer zone between the USSR and the West.” 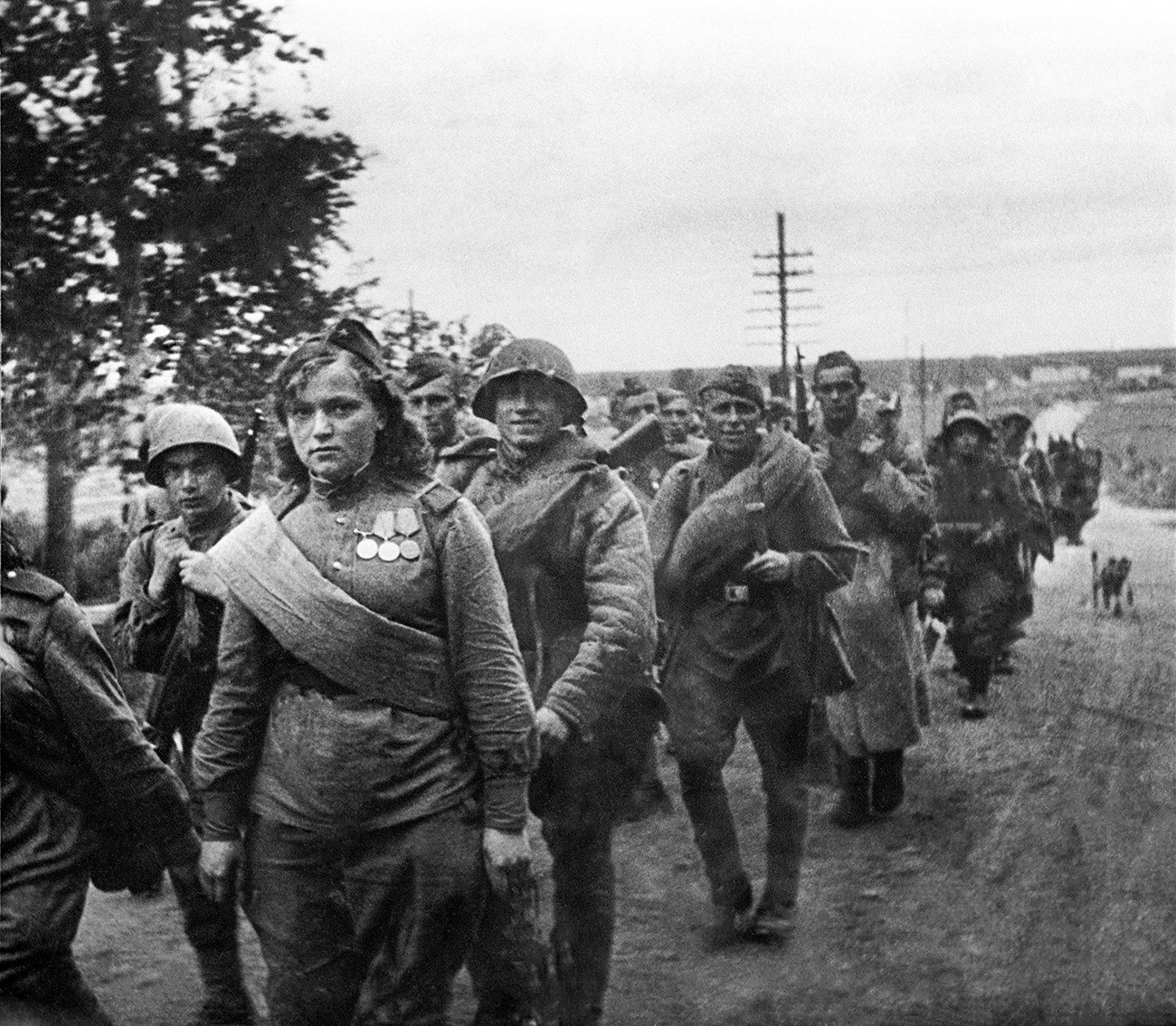 On Sept. 19, 1944, Finland concluded the Moscow Armistice with the USSR and the United Kingdom. It ceded parts of Karelia and Salla, as well as certain islands in the Gulf of Finland and Petsamo. The Soviets received the right to lease the Porkkala peninsula near Helsinki as a base for their navy for 50 years (as a gesture of goodwill, they returned it in 1956). 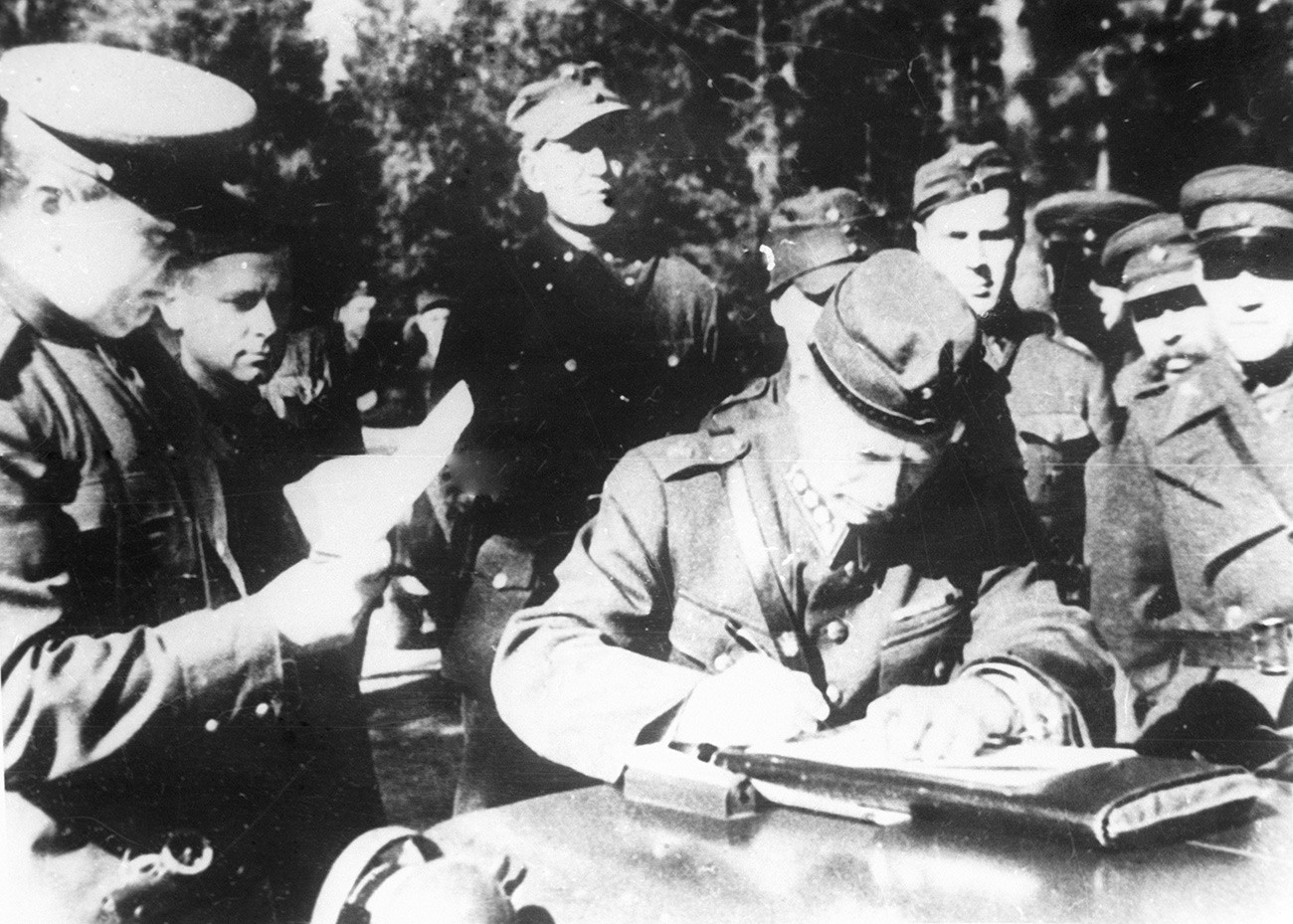 Expelling the Finns from its territory, the Soviet Union decided not to push the matter too far. As a result, the Soviets got a friendly neutral neighbor and close economic partner in the years to follow. 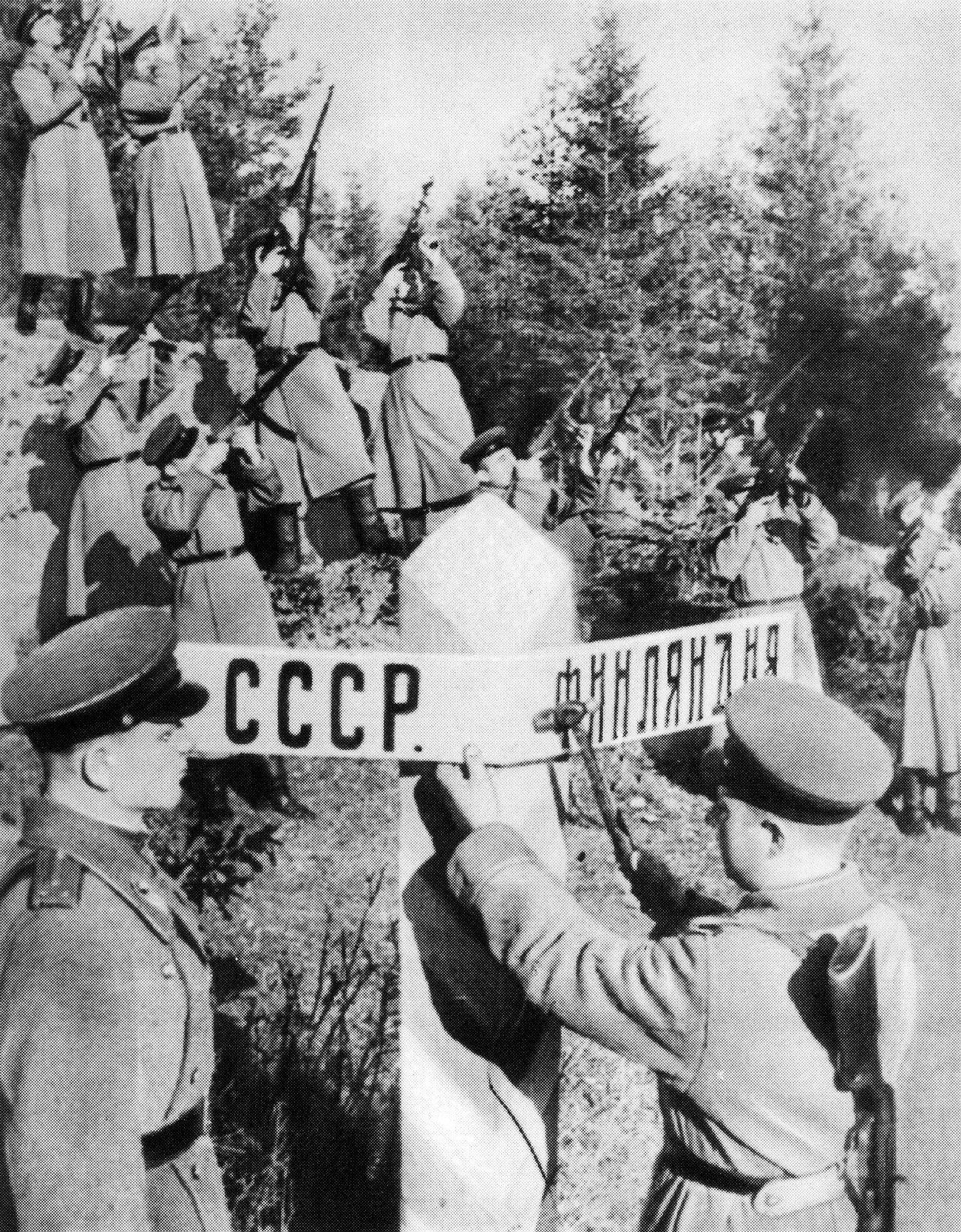