What did the Soviets want from Sweden by bombing Stockholm in 1944? 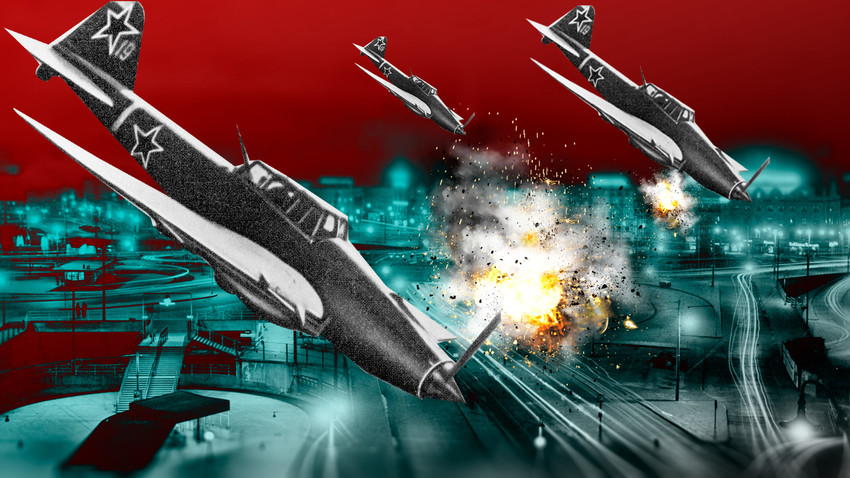 Getty Images, TASS
The reasons for the Soviet air attack on Stockholm in 1944 are still debated today. The Swedish official version says it was a navigational error, but some believe that by bombing the city, the Soviet Union was trying to issue a stern warning to this neutral country.

On 22 February 1944, the Swedes had a feeling that they were in the middle of the war. Stockholm and the small town of Strängnäs were under bombing by unknown aircraft.

Neutral Sweden, which hadn’t openly participated in any conflict for almost 150 years, was shocked. When shrapnel from the bombs was identified as Soviet, a question arose: was it a mistake or had a full invasion by the USSR just begun?

When on the dark winter evening at , four unidentified foreign bombers appeared in the Swedish skies, the local air force defense turned out to be absolutely useless. Lacking radar equipment for night monitoring, they simply missed them in the darkness.

Just one AA post in the central part of Stockholm spotted the aircraft, but while it tried to clarify the situation and whether to open fire, the plane was already gone 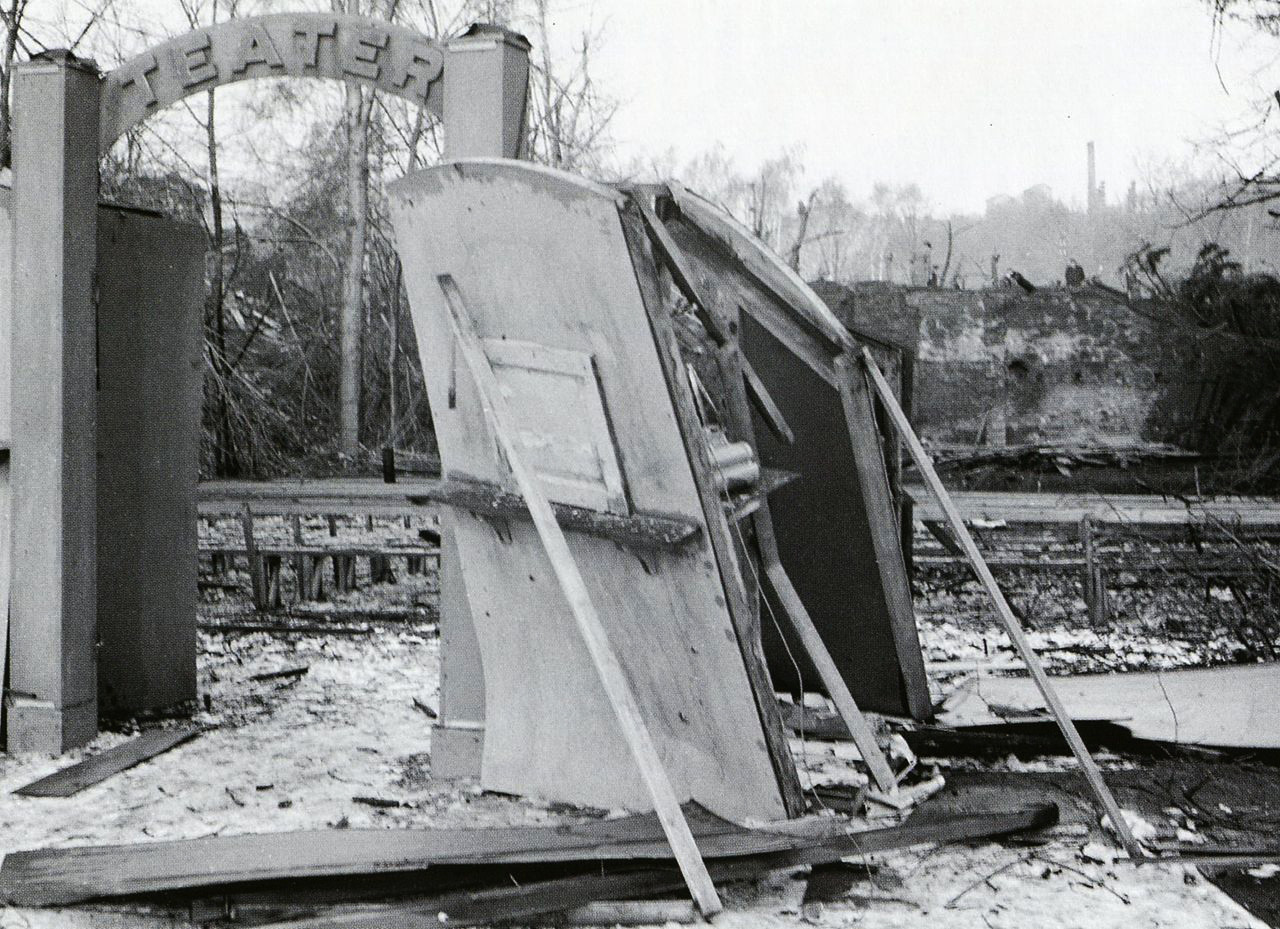 began to fall on different parts of the Swedish capital, for the first time in the city’s history. One 100kg bomb, destroying a new open-air theater, left a huge crater 3 meters deep and 5 meters wide. Not only Stockholm suffered; the small town of Strängnäs, several miles to the west, also came under attack.

After the last bombs fell at almost 1 am, the mysterious bombers flew away towards the Baltic Sea. Fortunately, there were no fatalities on the ground. Just two Swedish soldiers were injured.

An examination of the shells with Cyrillic lettering revealed that the raid on Stockholm had been carried out by Soviet aircraft. It was soon established that no Soviet invasion was imminent. But the question remains to this day: What was the purpose of this attack? 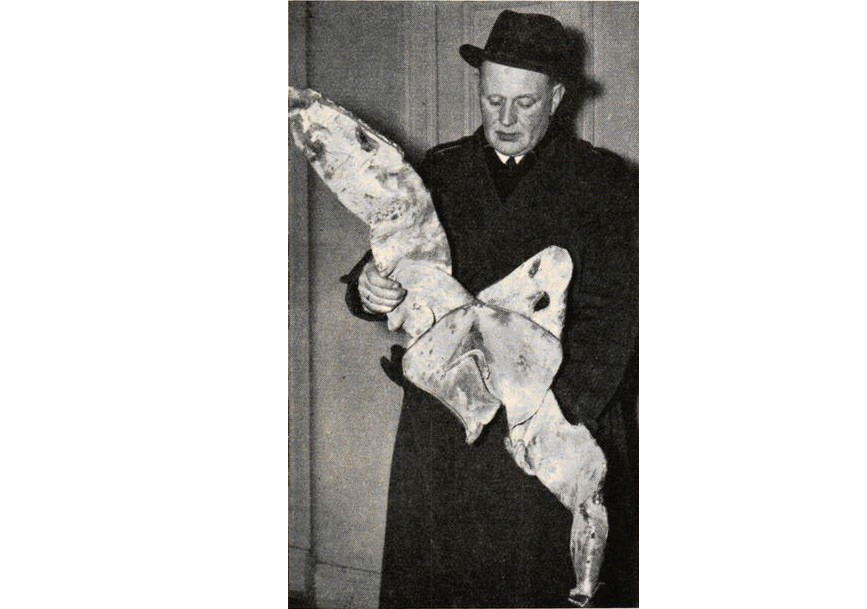 In February 1944, the Soviet air force conducted massive bombings of Finland. Especially fierce strikes were made on Helsinki, Turku, and Kotka, but the bombers also reached Mariehamn on the Aland Islands, a stone’s throw from Sweden.

Finally, the Swedes concluded that the Stockholm raid was a mistake and that the Soviet bombers had simply lost their way on that dark winter night. Such incidents were not unprecedented. In 1940, Soviet planes had accidentally bombed Pajala in northern Sweden during the Winter War. However, the USSR was not the only one. The British Royal Air Force mistakenly attacked Malmö and Lund in 1940 and 1943, respectively.

Sweden’s demand for clarification was met with denial by the Soviets of any air attack on Swedish territory, even by mistake. “The air raid on Stockholm appears to have been carried out by the German or Finnish air force with the intent to provoke,” added the Soviet diplomats 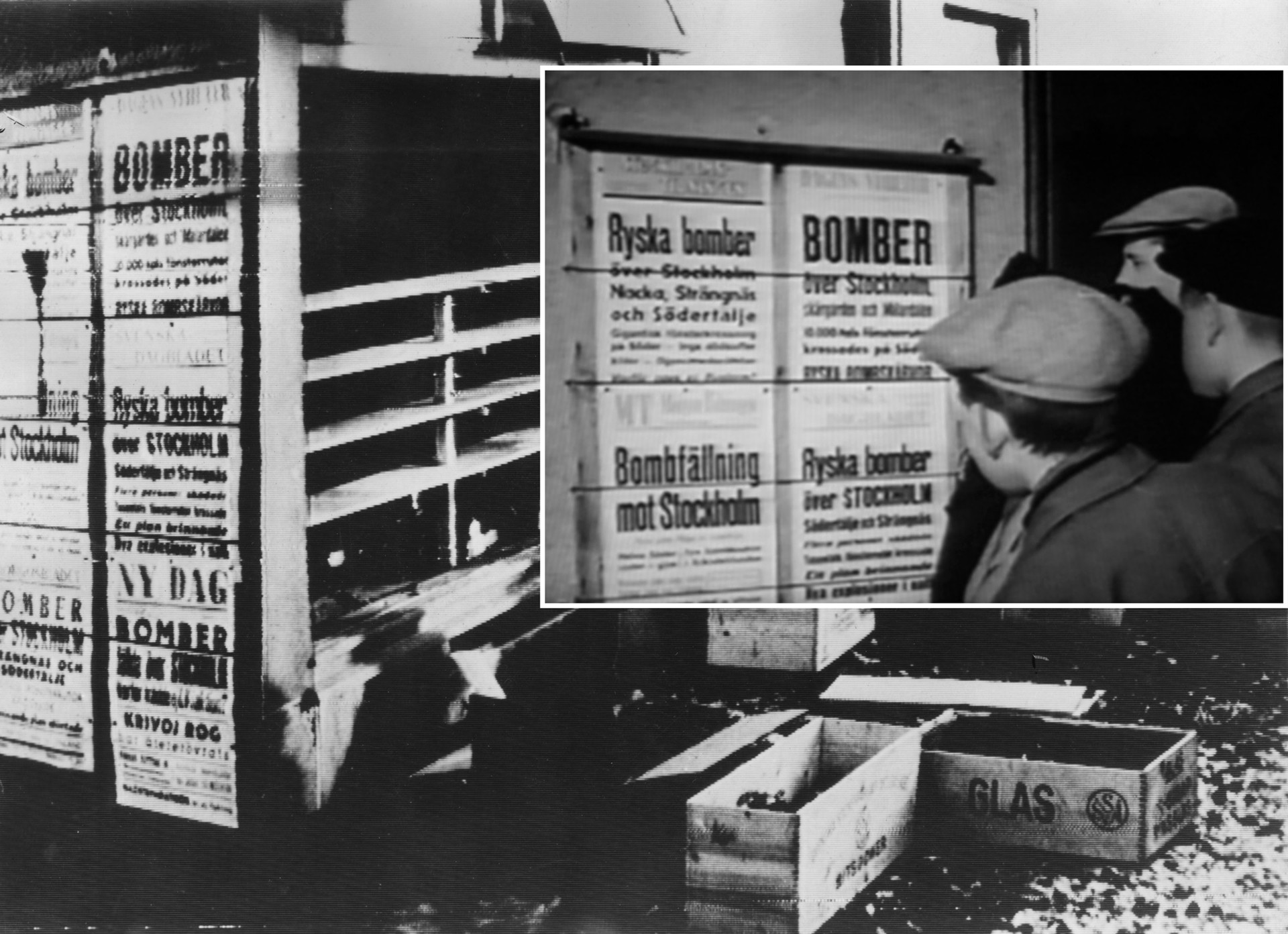 , Sweden recognized the accident as a navigational error by the Soviet air force. However, the country’s leadership was outraged that unlike the British, who apologized, the USSR had no desire to acknowledge its fault.

Not everybody believed the official version. The suggestion was made that the Soviet raid was a warning to Sweden not to give assistance and send volunteers to Finland, as it had done during the Winter War.

Swedish counterintelligence officer Tore Forsberg was sure that the Soviets attacked Stockholm to force Sweden to release Soviet spy Vasily Sidorenko. Sidorenko was arrested in 1942 for espionage, partly in connection with the deployment of a tank division in Strängnäs, which surprisingly came under Soviet attack two years later (Boris Grigorjev, Tore Forsberg.  Emellan. Stockholm, 2006).

Numerous times the Soviets asked Sweden to release Sidorenko, but the Swedes, who had sentenced him to 12 years in prison, refused. “You are letting Sidorenko die of hunger and maltreatment. Free Sidorenko, that is what we are demanding, first and foremost,” Soviet Foreign Minister Vyacheslav Molotov said aggressively to the Swedish envoy Wilhelm Assarsson. (Wilhelm Assarsson. I Skuggan av . Stockholm, 1963)

The Swedes the hint that the chief of the Soviet security and secret police, Lavrentiy Beria, saw Sidorenko’s case as his own personal affair.

If the Soviet air raid had such objectives, it achieved them. Sweden did not render assistance to Finland. What is more, Vasily Sidorenko was released four days after the Stockholm bombing.