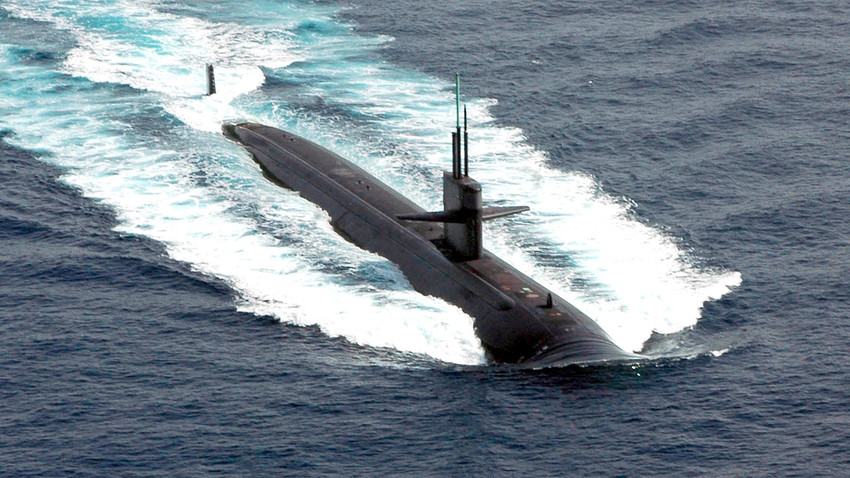 Pixabay
Surveillance of a Soviet submarine, a Swedish prime minister, a secret room, a Russian president and herring farts – these are the elements of a detective story that unfolded between Russia and Sweden in the 1980-1990s. And who knows how it would have ended if scientists had not discovered the stinky truth at the heart of the mystery in time.

Today the whole affair is little more than a dramatic curiosity, but in the 1980s the story had the potential to bring about another Cold War. At the time, the Swedish Royal Navy was shocked by the insolence and agility of Soviet submarines and was certain that elusive Soviet mini-boats had been circling a military base on the Swedish coast for at least a decade.

Obviously, the Soviet Union denied everything. But every year beginning in 1982, Swedish reports outlined information on the activity of Soviet submarines in their waters. The whole thing was a nightmare for the Scandinavian navy, and at the time the threat of a Soviet invasion seemed more palpable and real than all the assurances of international peace agreements. The whole affair took place after the Cold War, which particularly exasperated the Swedes. “Why is the Soviet Union trying openly to provoke us?” they thought.

An angry letter to Yeltsin

A year before, in 1981, a Soviet submarine from the Baltic Fleet did in reality “park itself” near Stockholm. The crew had made a mistake determining their location, and the submarine ended up docked on the rocks of islands belonging to Sweden. A Swedish rescue team came to their aid, dislodging the submarine from the rocks. The promptly submarine returned to its base and apologized for the incident. However, this one concrete incident seemed to stoke fear in the Swedes, and immediately afterward Stockholm developed a paranoid and obsessive fear of Soviet submarines entering its waters.

The military recorded signals in the water, including so-called “typical sounds” that were ranked according to the level of threat they posed. The sound at the heart of this story was recorded at a Swedish military base and regularly included in all annual military reports up until 1996. The reports also mention small bubbles on the surface of the water. 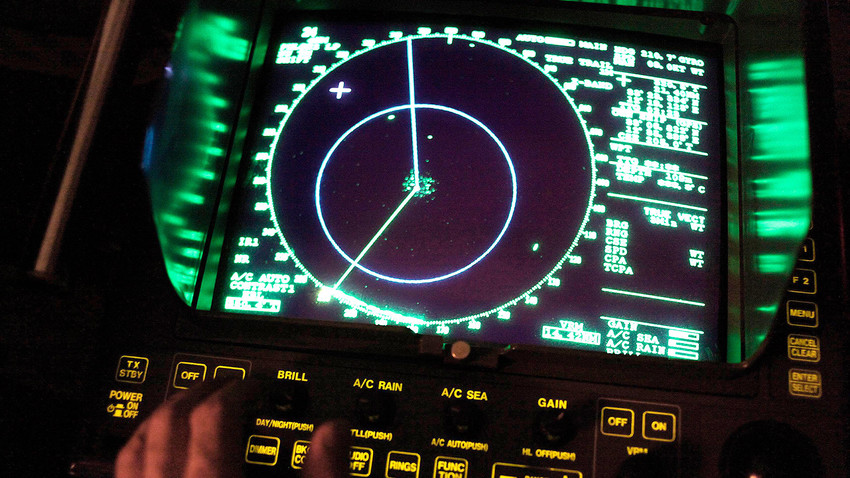 For an entire month in 1982, several navy boats, submarines and helicopters tried unsuccessfully to pursue the “unidentified sea object.” The Swedes’ patience eventually ran out in 1994. Carl Bildt, the Swedish prime minister at the time, sent then Russian President Boris Yeltsin an indignant note, reproaching him for having poor control over the navy.

The discovery worthy of an Ig Nobel Prize

In 1996, Magnus Wahlberg, a professor at the University of Southern Denmark, was invited to head a team of bioacoustic specialists tasked with studying the mysterious “typical sounds.” At a 2012 TEDx Talk in , Wahlberg explained how the source of the strange sounds was identified.

The team was taken a secret room beneath the Bergen military base in Stockholm. The occasion marked the first time in Swedish history that civilians were allowed to listen to this “typical sound.”

“I imagined something like a pinging sound or like a sound of rotating propellers,” Wahlberg said. “But it was nothing like that! It really sounded like someone frying bacon, like a popping and hissing sound coming and going like small air bubbles released in the water. Not at all what I would have expected from a submarine.”

After the meeting in the secret room, the scientists returned home wondering why small bubbles would always appear on the surface of the water following the sound. Perhaps the sound was being produced by some kind of animal?

They eventually went to a store and bought a Baltic herring—a typical dish in these parts. They lowered it into the water and began listening to what they later referred to as a “beautiful concert” produced by the fish passing gas. It turned out that this was the sound the military asked them to listen to. When the fish travel in large shoals that are several kilometers in length and 10-20 cm in height, their collective wind does indeed become loud enough to register on military radars. 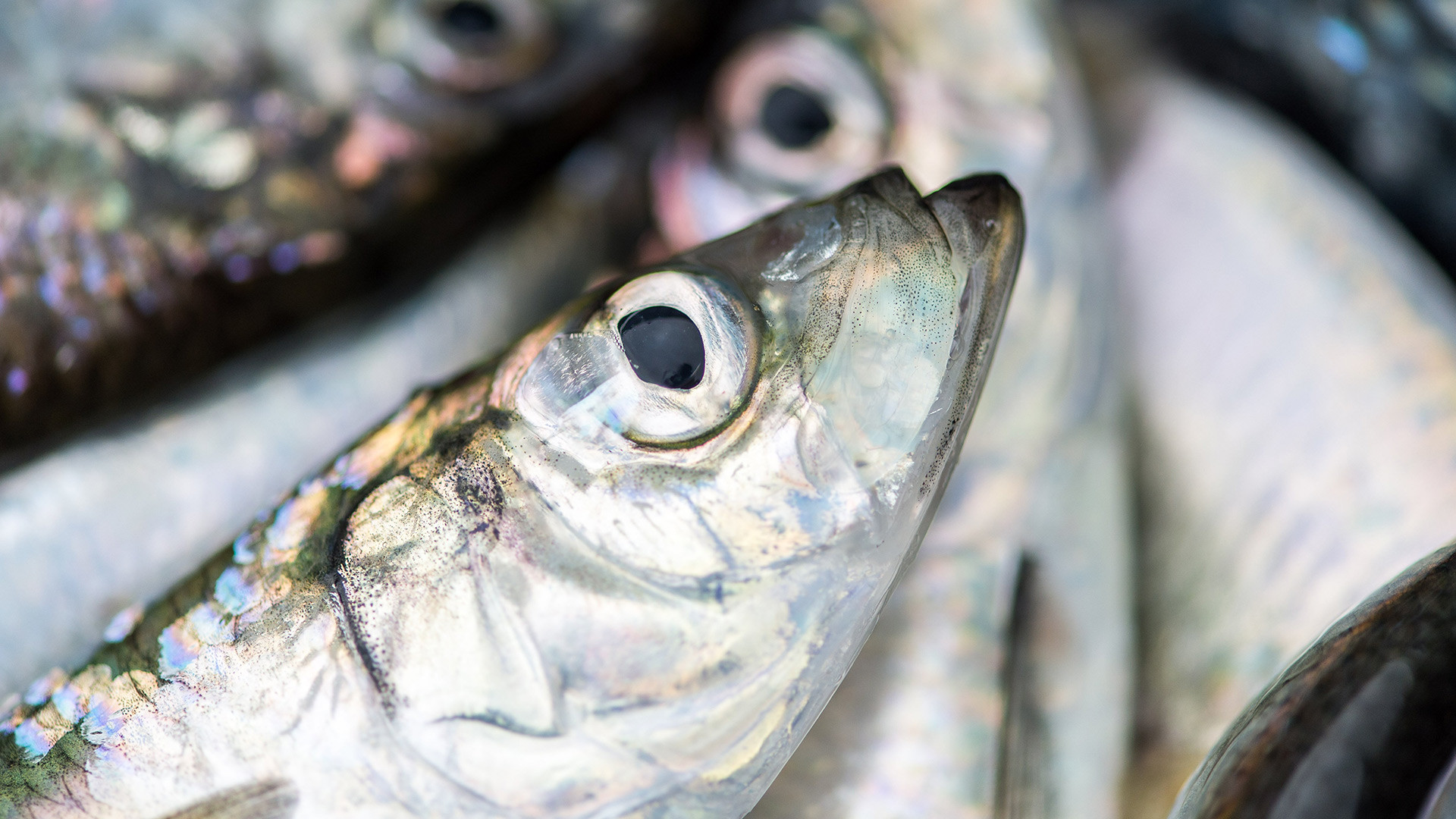 The navy actually has established standards for reading farts coming from various animals (whales, seals, walruses, etc.), but here the issue was just that no one had suspected the herring was capable of passing gas at such volume. Wahlberg won the Ig Noble Prize in Biology (a parody of the Nobel Prize) for his discovery. The prize is awarded to “honor achievements that first make people laugh, and then make them think”.