Suffering for art: Why did a Russian physicist cut off the skin on his fingertips? 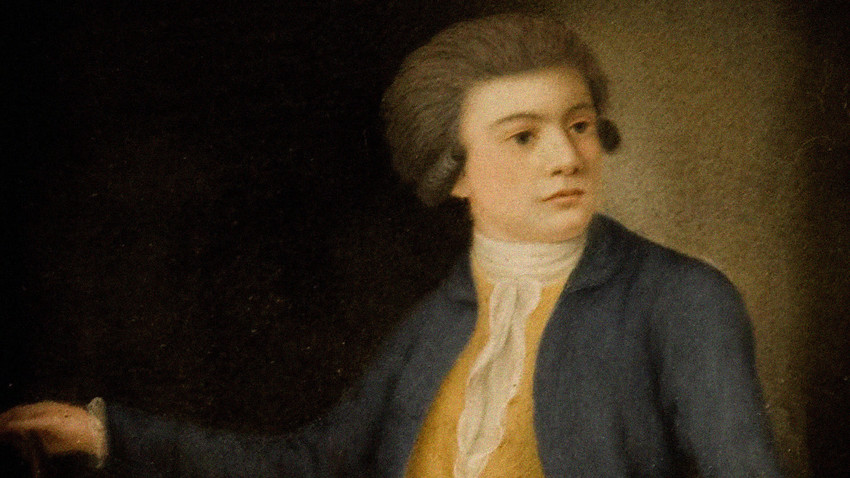 Hermitage Museum
Vasily Petrov was an outcast during his lifetime and his discoveries all but ignored. He wasn’t remembered until a century after his death, but now his legacy deservedly lives on.

The professor does not leave his laboratory for many hours; he does not speak with his colleagues. Sometimes people see him leaving the dark, apparatus-filled laboratory with bloodied fingers. “He’s mad, obsessed. Why is he doing this?” his colleagues whisper in the corridors. Several days later the wounds are covered with scabs, but as soon as they heal, the skin is again cut off…

“It’s just an experiment with electricity, nothing dangerous,” the professor tells himself. His laboratory is so famous throughout Russia that people are more curious about it than Vasily Petrov himself. No one in the Academy says anything good about him: “Another one of Vasily Petrov’s publically demonstrated experiments ends in scandal.”

“I hope that at least enlightened and impartial physicists will one day agree to works the justice that the importance of these experiments deserves,” Petrov writes in his memoirs.

He worked during the 18th and 19th centuries - and the above was the drama that unfolded at the Physics Department of St. Petersburg’s Medical-Surgical Academy. The professor who cut the tips of his fingers off was remembered only a century later - and it turns out he was onto something.

He sacrificed his fingers

Born in 1761 into a family of a preacher, Petrov studied at home under the strict supervision of a church school. He entered the Collegium (the school of higher sciences) but did not graduate. He enrolled in the Teachers’ Seminary, but also abandoned it after deciding he was ready for teaching.

No one complained about Petrov’s insufficient education. For five years he successfully taught physics and mathematics at a provincial school in Altai, and at the end of the 19th century moved to the capital, St. Petersburg. Afterwards, he spent 41 years making brilliant scientific discoveries at the Academy’s Physics Department that were not truly recognized during his life. In fact, they were forgotten for many years after his death. 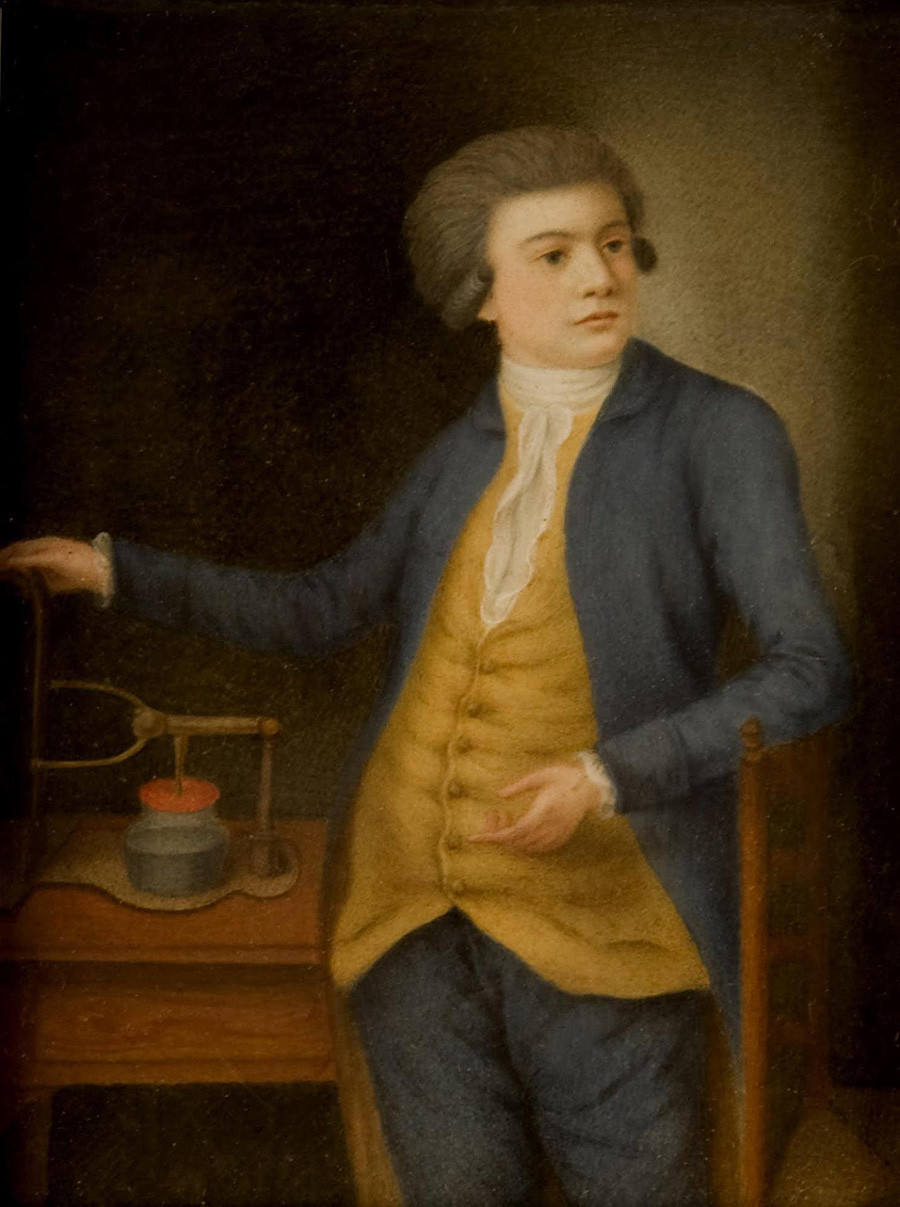 He was respected, however, for his laboratory. Custom-made equipment would be brought in on sleighs from every corner of the country and he would generously share his apparatus with his colleagues. He would also obsessively conduct experiments without leaving the lab.

At the beginning of the 19th there were still no precise electrical measuring instruments, so Petrov sacrificed…his fingers. To feel the tiny electrical impulses of a current during the study of electrical phenomena Petrov used his own sliced digits, cutting off the top layer of skin on his fingertips. In 1802 he was the first person in the world to discover the voltaic (electric) arc effect, thanks to which electrometallurgy, and the ability to melt and weld metals in smelters, is now possible. His hard work had finally paid off and nationwide recognition awaited - or did it?

An outcast of the academy

But this discovery, just like the others, failed to bring him anything. Among other Petrov had a bad reputation for criticizing public disorder, which did not ingratiate him to ordinary Russians. The president of the Academy, famous reactionary Count Uvarov, openly slammed Petrov, and his peers followed suit. As a result, his discoveries were ignored.

Moreover, several years later the voltaic arc discovery was attributed to Sir Humphry Davy from England, who had presented the phenomenon to the Royal Society in London and, unlike Petrov, sparked global excitement.

Some sources say that after Petrov resigned in 1833 he was bizarrely given an incredible pension of 5,000 rubles a year ($43,400 in today’s money). But after his his daughter was deprived of this money. Sadly, not one original portrait of Petrov has been preserved and his tomb in a St. Petersburg cemetery is unmarked. However, his name was finally been attributed to some of his work at the beginning of the 20th century.