How Russia’s ‘Balalaika’ and ‘LIKE’ systems are turning fantasy into reality - the future is coming!

Science & Tech
Yekaterina Sinelschikova
An elementary particle accelerator, a personal neuro-chat, and a set of lenses the size of human hair. Russia Beyond discovers the new developments created by scientists from Kaliningrad University.

In September 2015, Russia and the world’s mass media turned their attention to “the terrifying cockroach -SPY”: The bionic bug moves and looks like the real thing and carries a camera (up to 10 grams). Consequently, the robot was quickly classified as a “camouflaged spy for the Russian military” and coined the “Russian deadhead.”

It was developed by a group of scientists from the Immanuel Kant Baltic Federal University, the principal university in Kaliningrad (1,259 km from Moscow). Today Kaliningrad University consists of a scientific-technological park and is a participant in the Project 5-100 – a state program dedicated to supporting and increasing world competitiveness among Russian universities. Russia Beyond spoke to the scientists about their new developments.

What it is: A portable neuro-interface

This portable neuro-interface (an exchange of data between the brain and a computer during the registration of signals) is the new project from the creators of the robot-cockroach.

“We took the name from the Enclave novel series, written by popular science fiction author Vadim Panov. He wrote about a future in which people carry a personal neuro-interface in the form of an implanted ‘Balalaika’ chip, named so because of its triangular form. It’s only a reference to its ‘invention’,” says leading engineer Danil Borchevkin.

Biosignals are detected in the human head (via an electrode cap), the data is then transferred via and Wi-Fi to a “cloud” and is analyzed with the help of a special machine. “The final goal is to create a small, light piece of metal that a person can wear, but first we needed to create a platform for the developers,” says Danil. 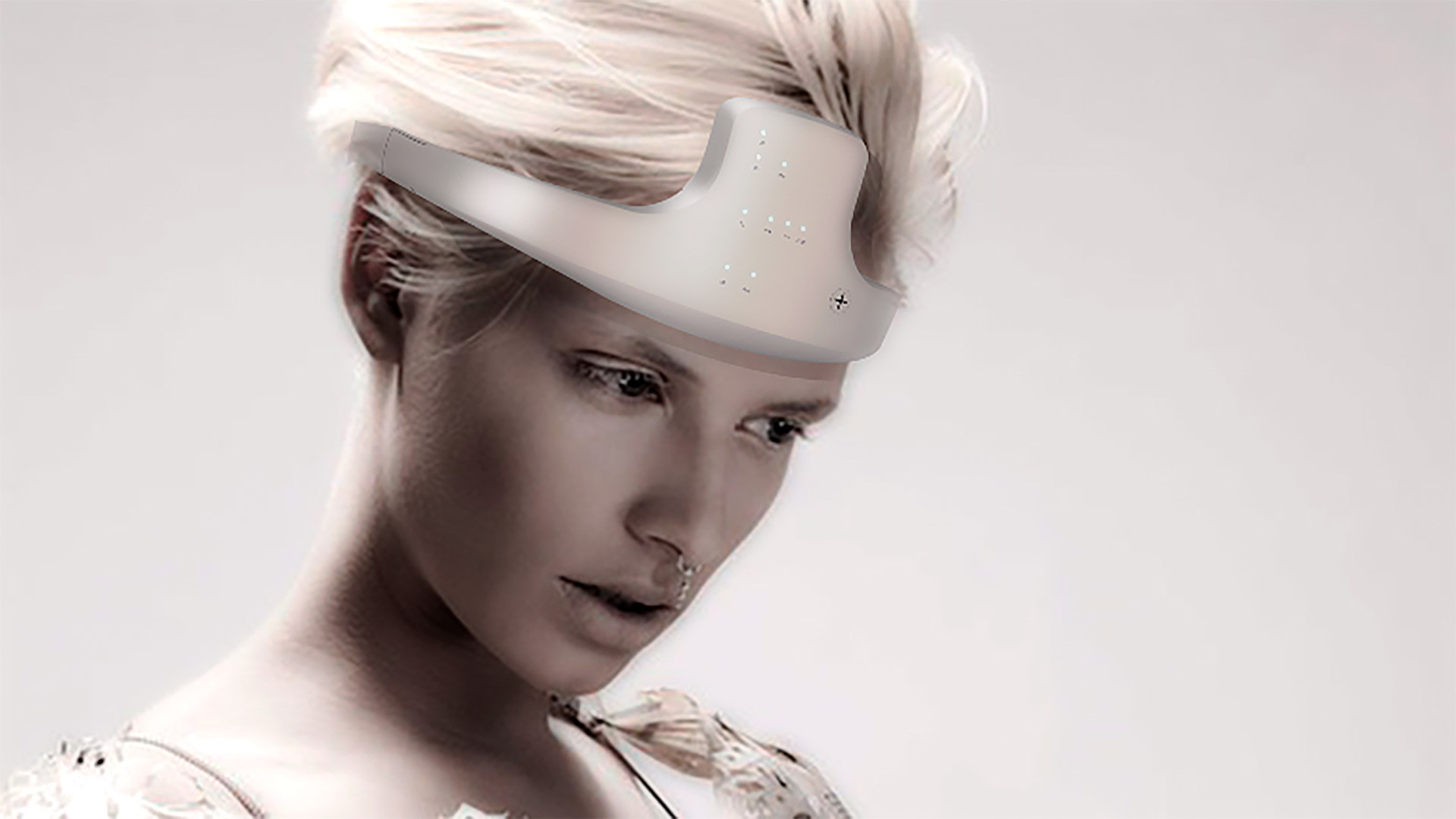 Final prototype of neuro-chat, based on "Balalaika" technologies

Many applications and products can function on the platform base. Danil says the project has equivalents: A multitude of scientific groups is working intensively with machine learning and other artificial intellect technologies. But he adds that first, there are few rival products and second, they are too confusing and inaccessible for developers. “Some of them are just cumbersome medical apparatuses that cost half a million rubles ($8,640) - what can they be used for?”

The Balalaika technology costs $1,000 and today it has been used to develop tech for wheelchair users (the individual can move his wheelchair with the power of thought) and the neuro-chat (the transference of thought into text at any distance).

What it is: A scientific educational technological facility, close in its characteristics to – synchrotrons.

Usually, in order to gain access to the huge, 100-meter diameter synchrotrons (electron accelerators) you must submit a request and wait almost half a year for it to be reviewed. That is why the scientists from the X-ray Optics and Physical Materials Science Laboratory designed and constructed their own facility for stimulating synchrotron reality, the Synchrotron LIKE.

Synchrotron LIKE is placed in a small room and helps effectively conduct tests on developments in the field of X-ray optics and microscopy. For example, new polymer X-ray lenses that are capable of creating ultra-small X-rays: Just atoms. The size of the so-called “nano-lens,” which look like little paraboloid houses, is 50 microns (in comparison, the size of a hair is 70 microns). 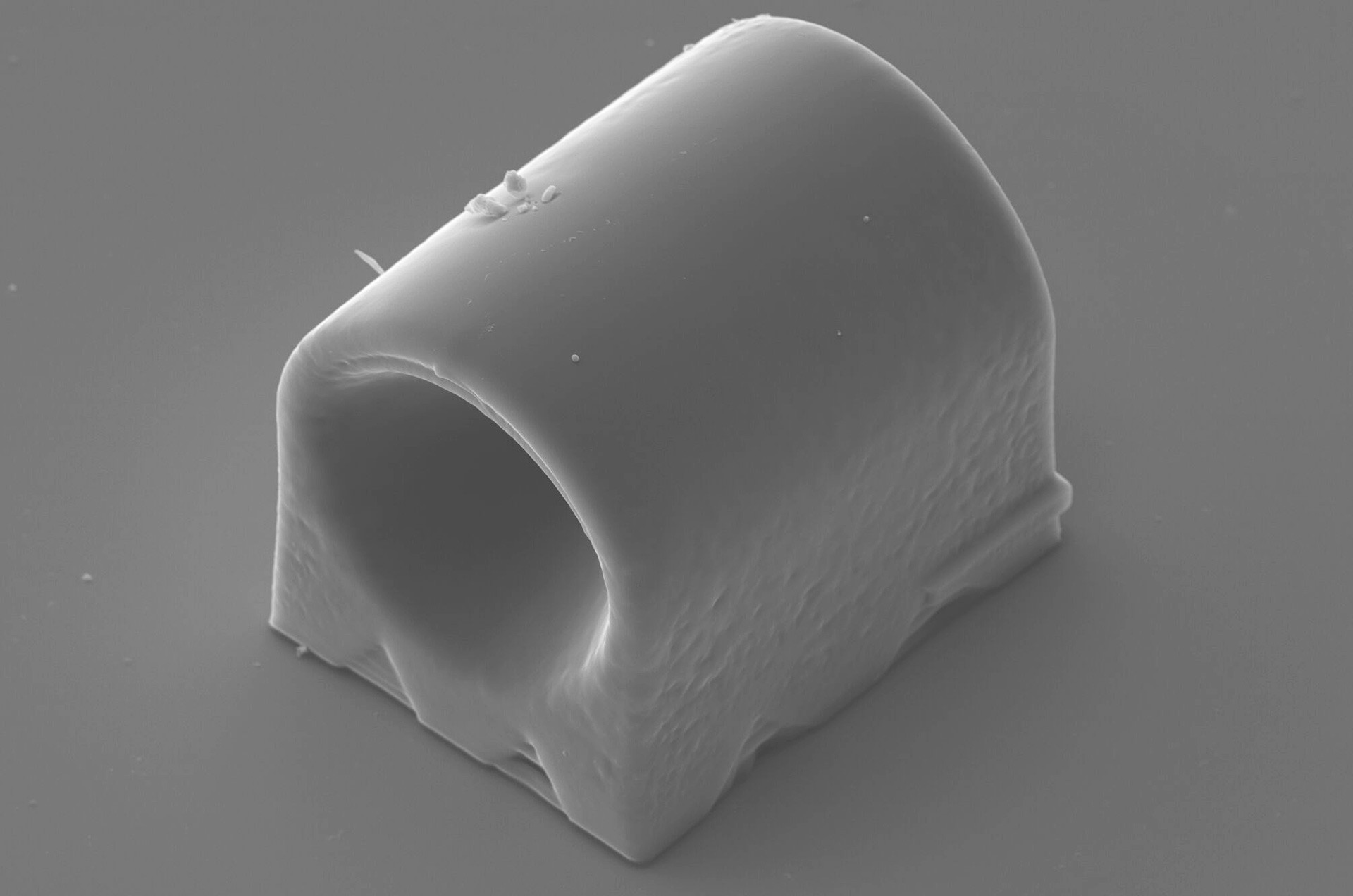 The laboratory’s junior scientific researcher Petr Ershov remarks that thanks to this development scientists will be able to significantly increase the possibilities not only of X-ray microscopy, but also a multitude of other X-ray methods for materials studies. With these it will be possible to develop new technologies in physics, biology, medicine, chemistry, and future perspective interdisciplinary fields.