History
Russia Beyond
The 2000s became a period of tribulation... and innovation in Russia. 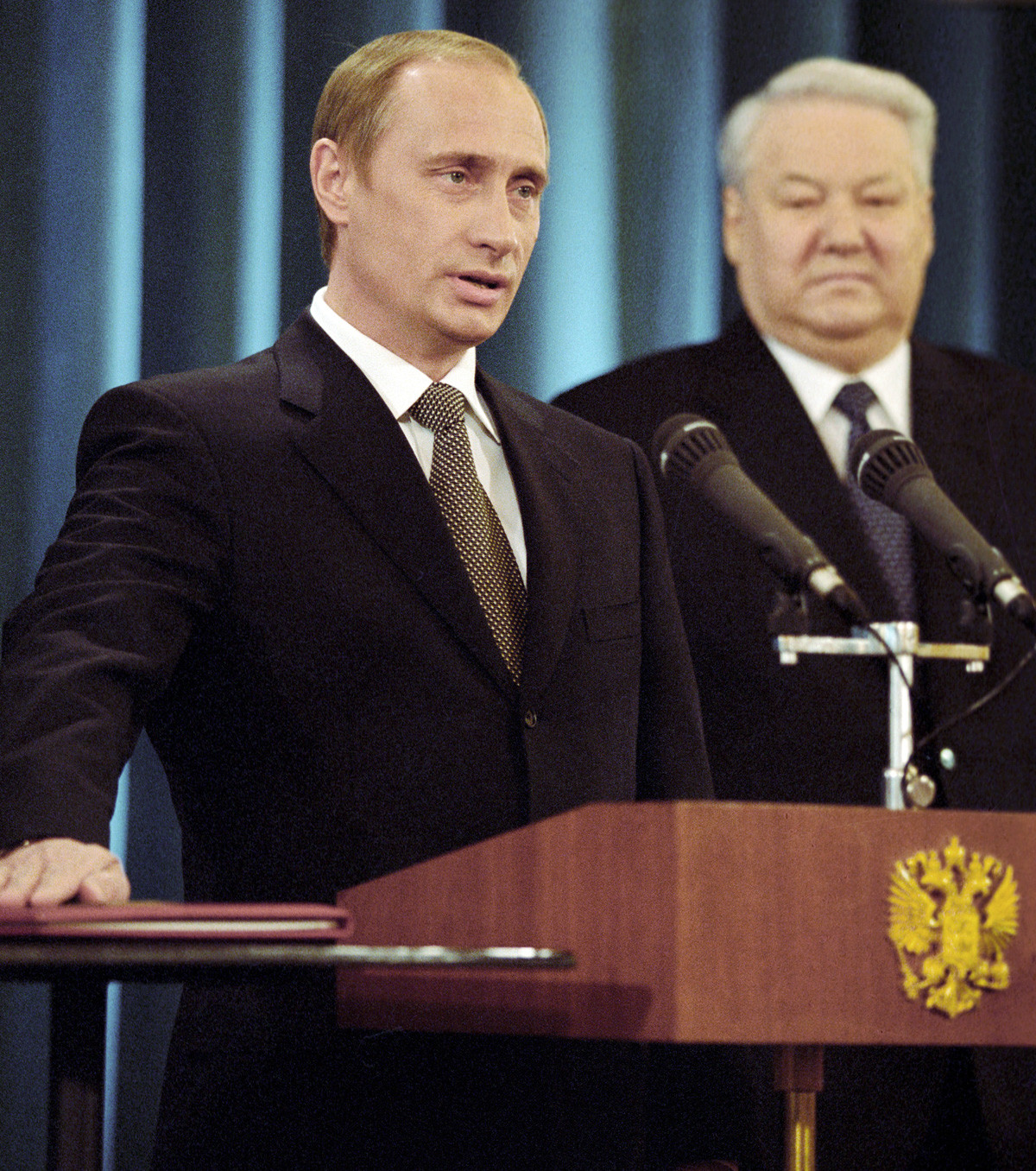 On 31 December 1999, the first president of Russia, Boris Yeltsin, made a sensational announcement: he had decided to leave his post. Prime Minister Vladimir Putin was appointed acting president. Three months later, Putin won the presidential election with 53 percent of the vote.

2. The Amber Room returns to Russia 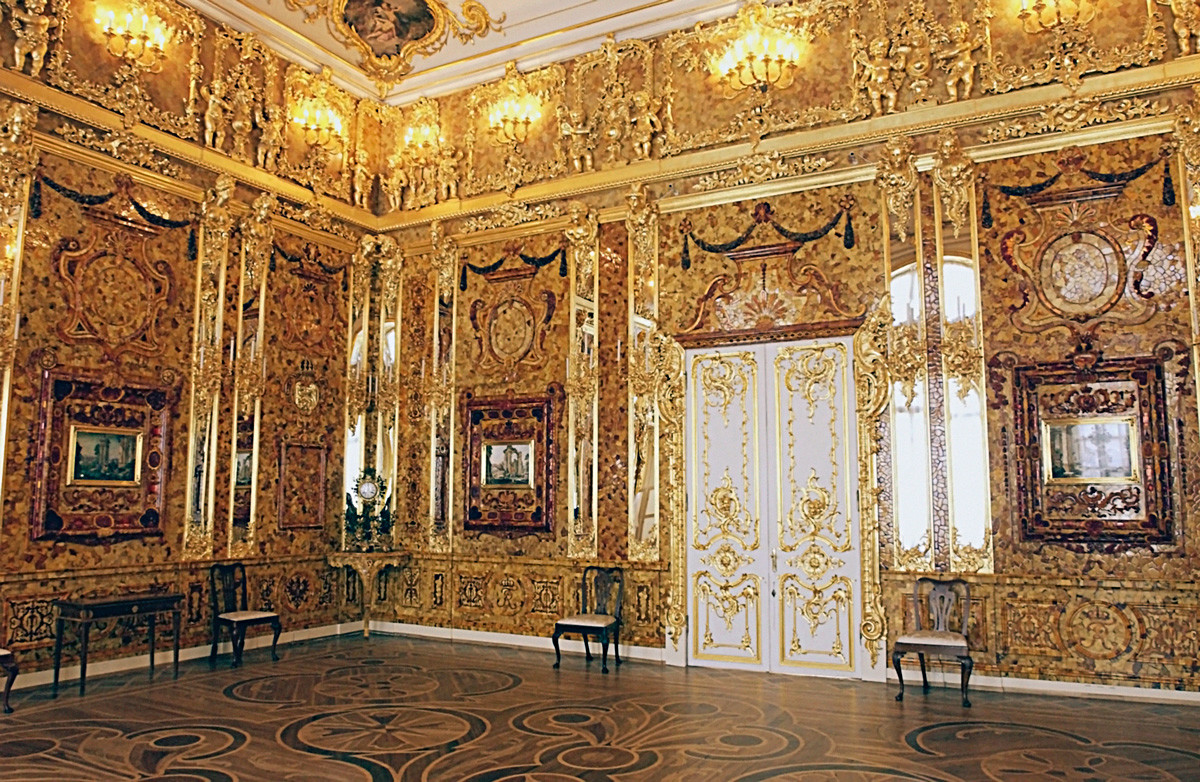 This gift to Peter the Great from the Prussian king Frederick William I was removed from the Catherine Palace in Tsarskoye Selo outside St. Petersburg by Nazi troops during World War II. Fifty-five years after the end of the war, the famous 18th century masterpiece was still not recovered in full. In April 2000, German Culture Minister Michael Naumann handed over fragments of the original Amber Room discovered in different places to Putin. They were incorporated into the restored Amber Room, which opened to the public three years later, in 2003. 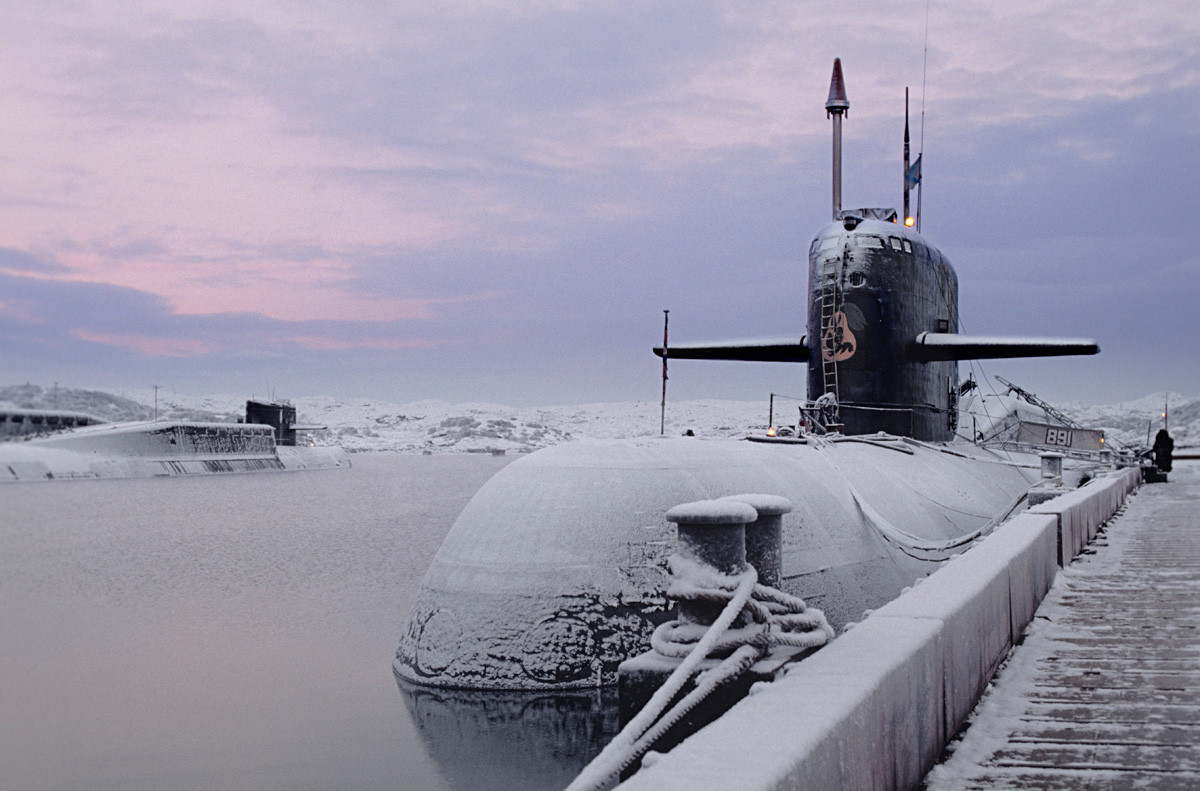 On August 12, 2000, the Kursk nuclear submarine sank in the Barents Sea. All its crew members were killed. That tragic event became the first emergency that Vladimir Putin faced as president. The authorities' response to the disaster, which many considered too slow, was harshly criticized in the media. 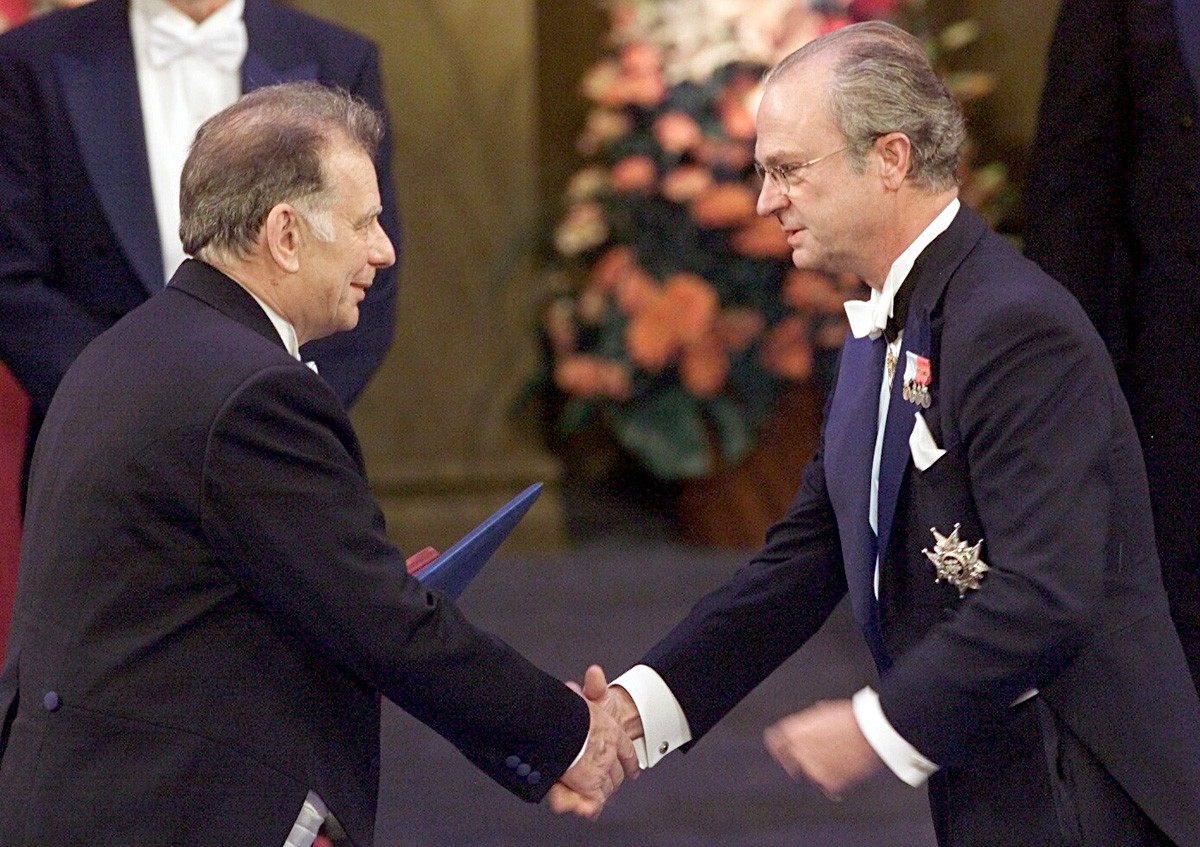 In 2000, the Royal Swedish Academy of Sciences awarded the Nobel Prize in Physics to Soviet and Russian scientist Zhores Alferov and German physicist Herbert Kroemer for developing semiconductor heterostructures used in high-speed- and optoelectronics in the late 1960s, which marked the beginning of the development of mobile telephony. 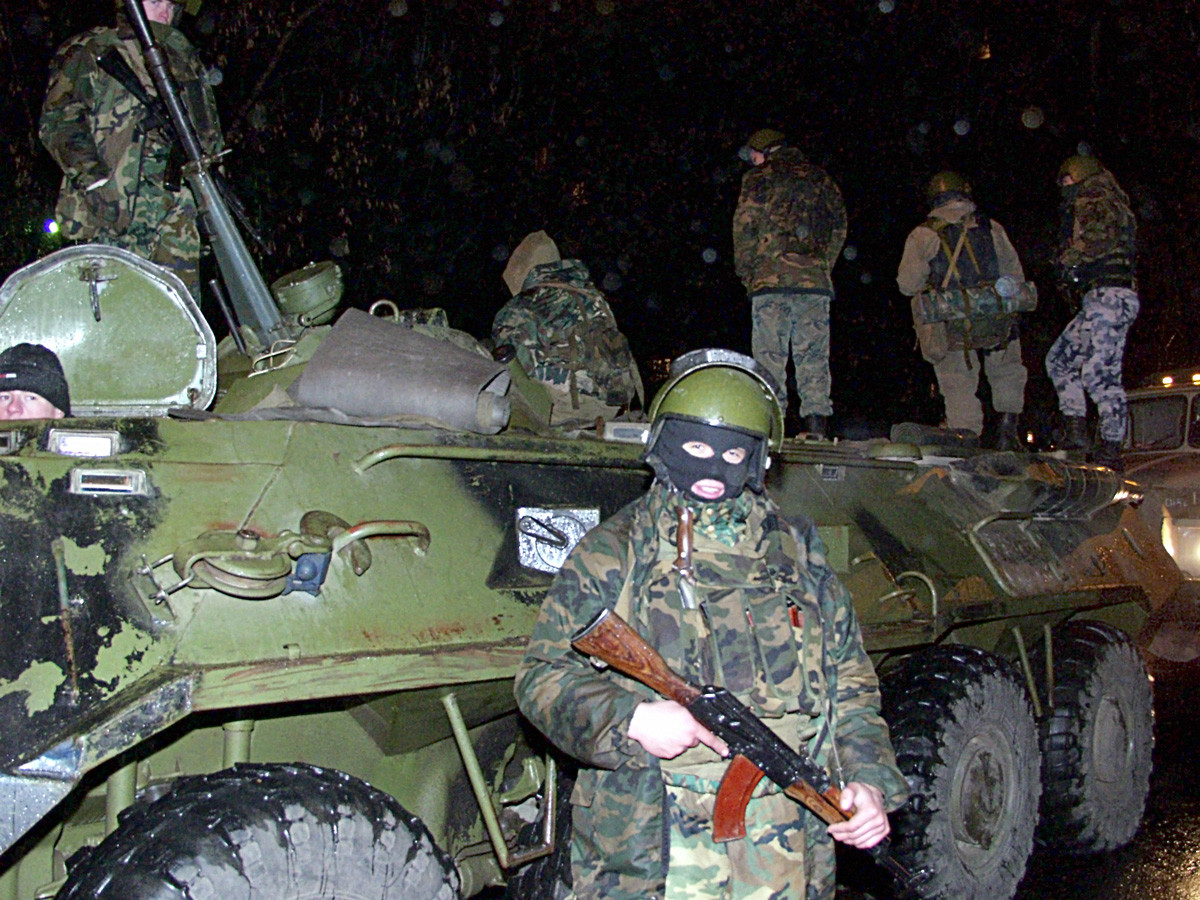 On October 23, 2002, a group of terrorists took more than 900 people hostage during a performance of the Nord-Ost musical at the Dubrovka theater center in Moscow. Three days later, fighters from the Alpha special-purpose unit stormed the building. All the terrorists were killed. However, one of the most tragic events in Russia's modern history also claimed the lives of 130 hostages. According to an unofficial theory, the death toll may have been much higher.

6. The terrorist attack in Beslan 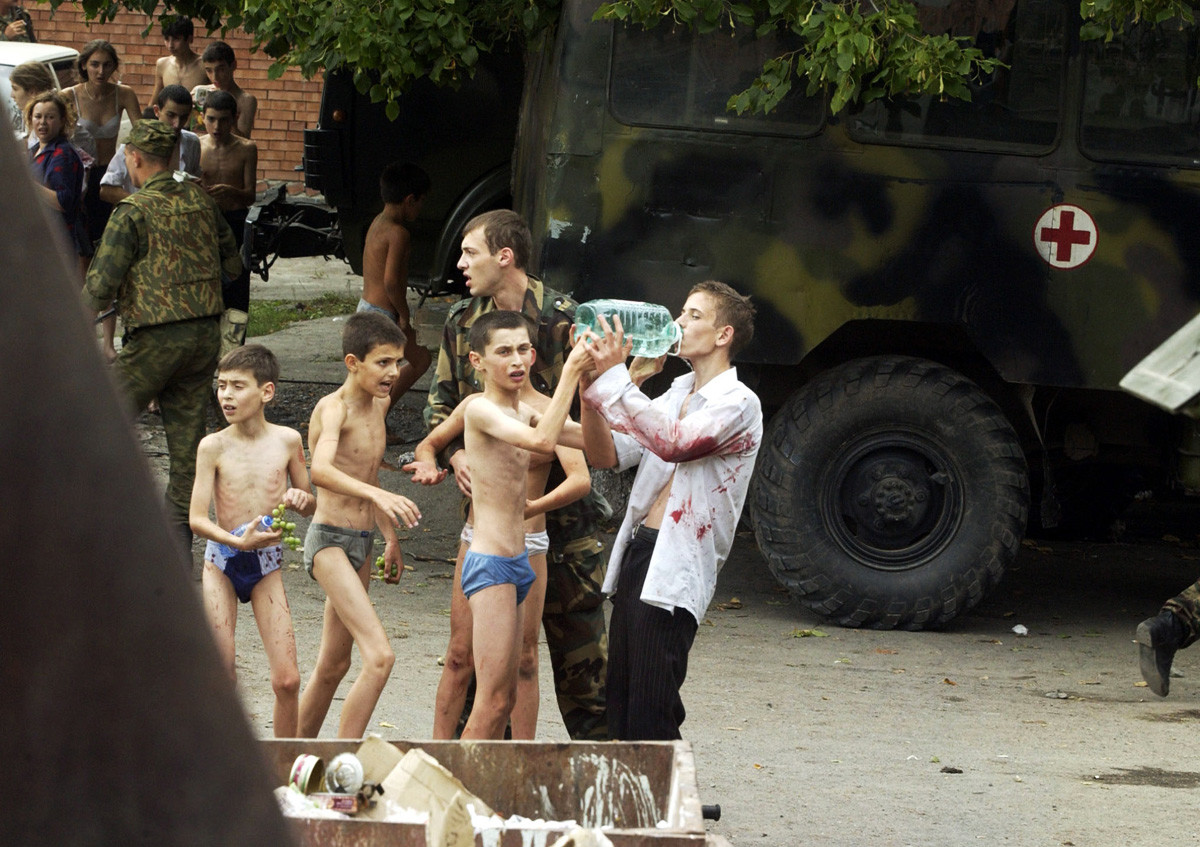 During a ceremony to mark the start of a new school year on September 1, 2004, a group of terrorists seized a school in Beslan (North Ossetia), taking more than 1,100 people and children hostage. For three days, the terrorists held the hostages in a mined building. On the third day, the FSB's Special-Purpose Center stormed the building. The attack killed 333 people, including 186 children.

7. The launch of VKontakte 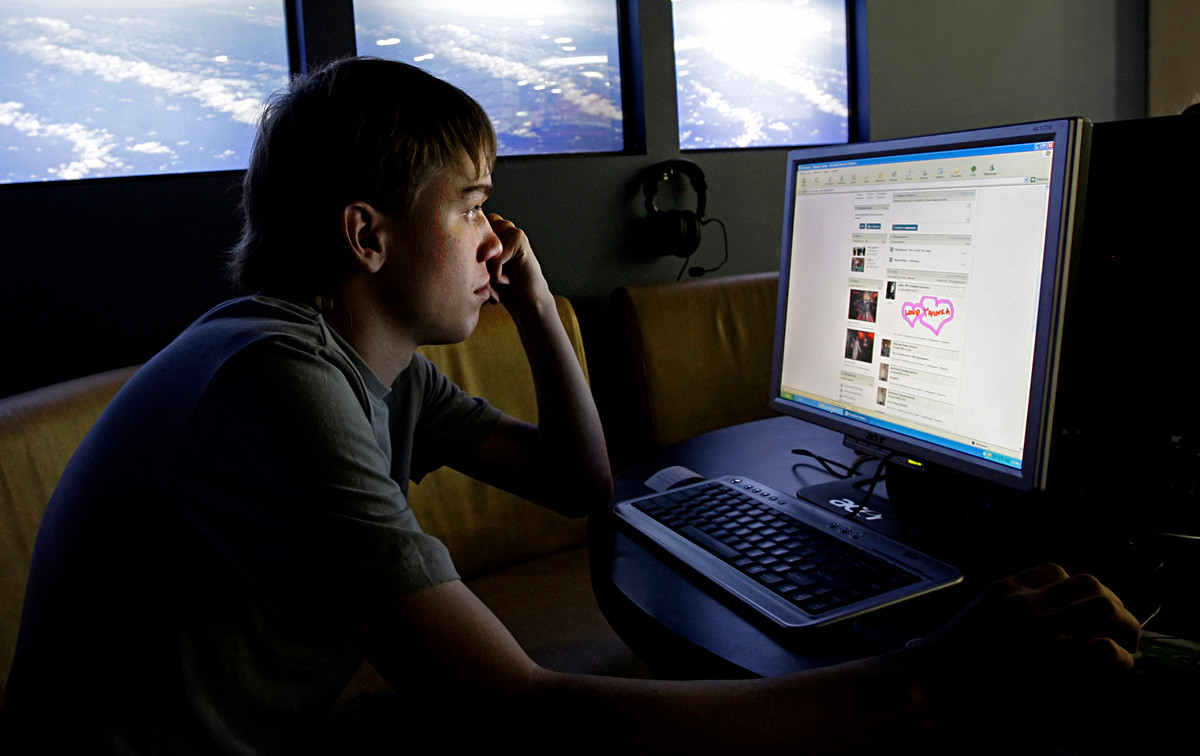 On October 10, 2006, Russia’s first social network, VKontakte, was officially launched. The day also happened to be the 22nd birthday of its founder, Pavel Durov. In its first year, VKontakte attracted over 3 million users. Currently, VK has more than half a billion registered users, making it one of the top ten most popular social media platforms in the world.

8. IOC selects Sochi as the host city for the 22nd Winter Olympics 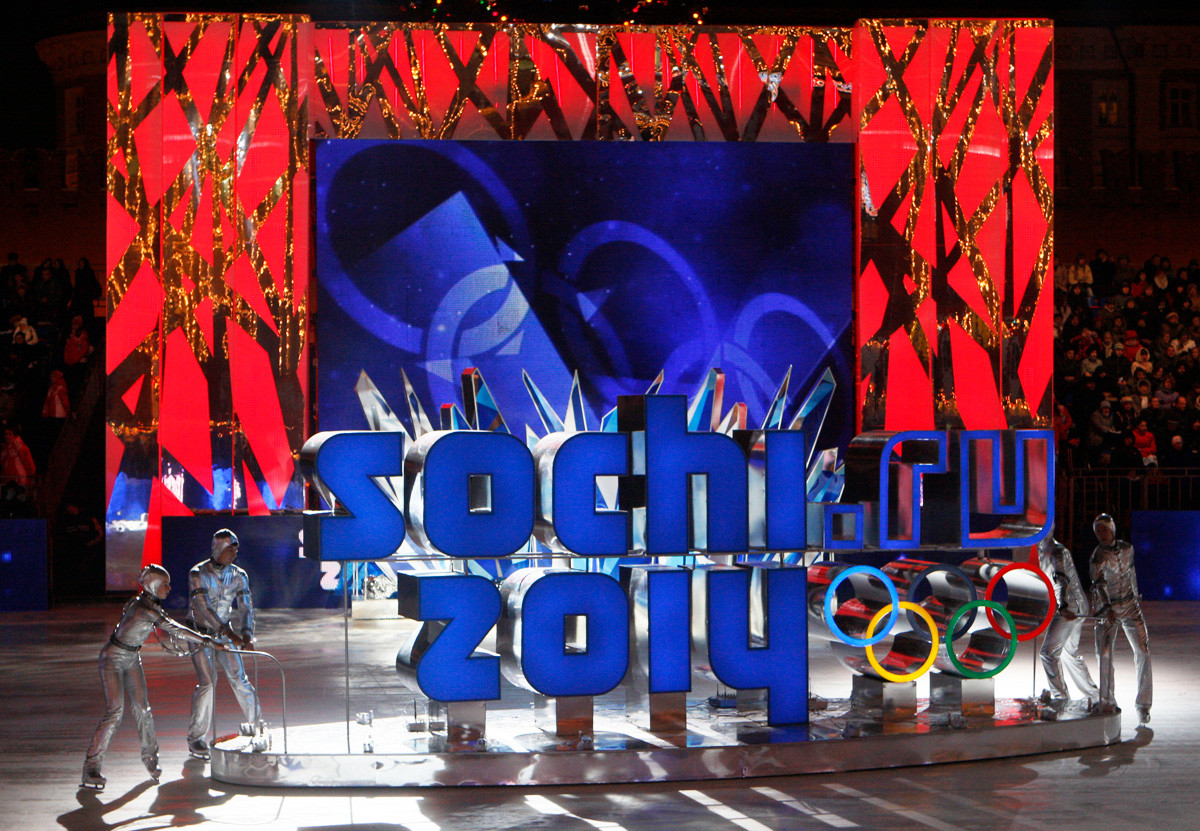 In 2007, the Black Sea resort city beat South Korea's PyeongChang in a bid to host the 2014 Winter Olympics. The closing ceremony of the 2010 Olympic Games in Vancouver featured an official presentation of Sochi as the capital of the 2014 Winter Olympics. Many consider the Sochi Olympics to be the most expensive in the history of winter games: its cost has been estimated at $55 billion. 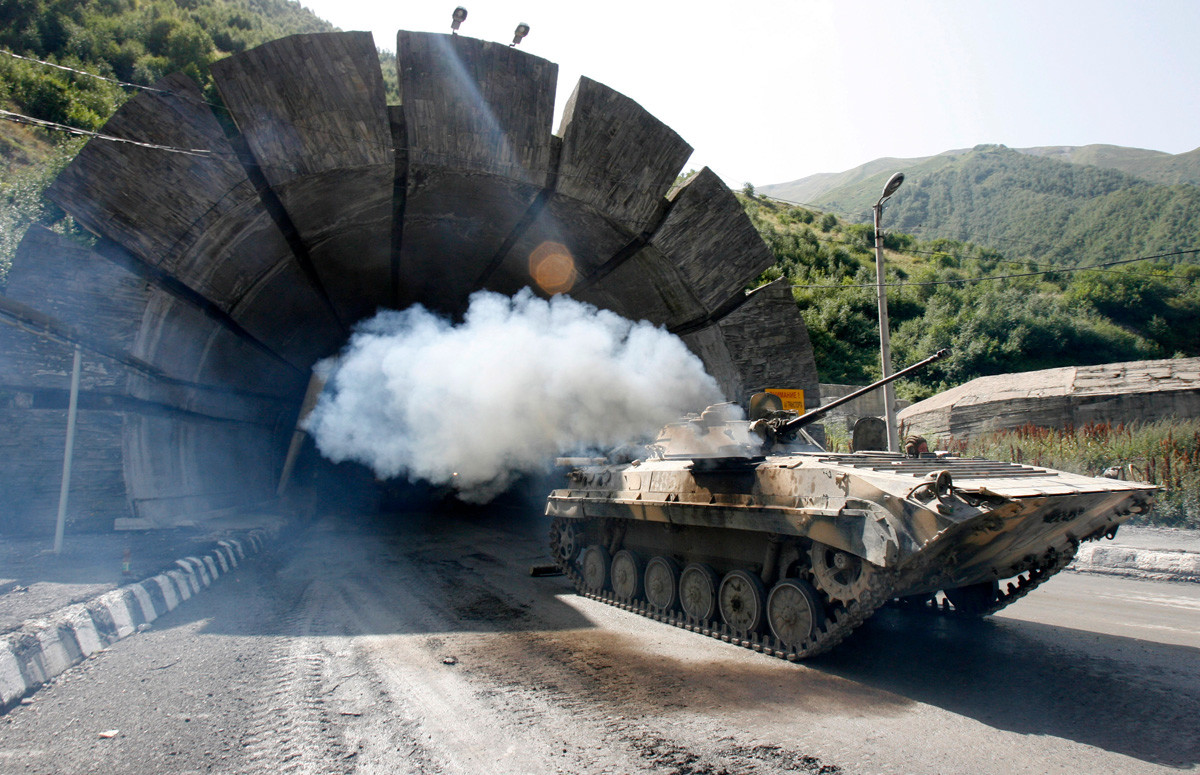 As a result of a sharp aggravation of the Georgian-Ossetian conflict in August 2008, Russian President Dmitry Medvedev announced the start of “an operation to coerce Georgia to peace.” Russian troops entered the region. Five days later, the leaders of Russia, Georgia, South Ossetia and Abkhazia signed a peace plan. 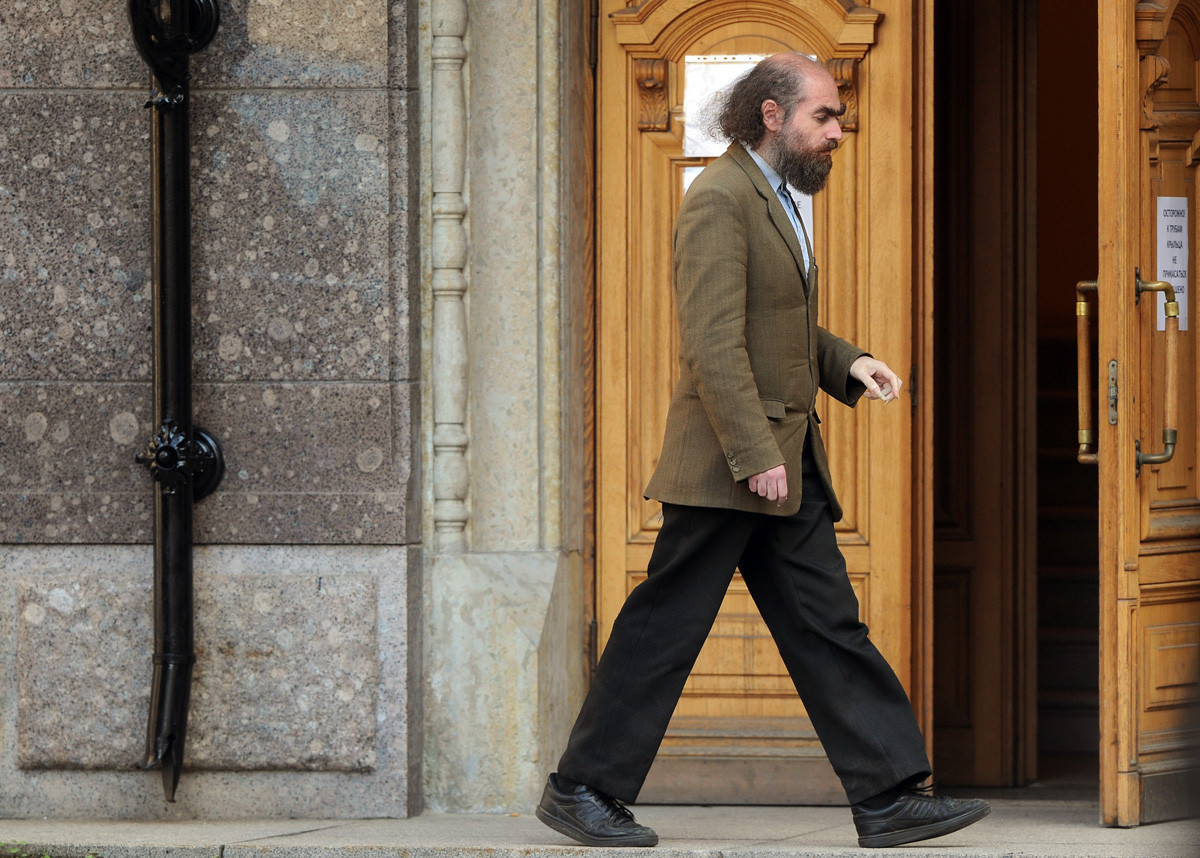 Russian mathematician Grigori Perelman solved one of the Millennium Prize problems in 2003. After the mathematical community recognized his solution as correct, the Clay Mathematics Institute awarded Perelman a prize of $1 million. However, Perelman refused the prize, saying he disagreed with "the decisions of the organized mathematical community."

Click here to check 17 Soviet photos of the 1930s, from great hopes to the Great Terror.